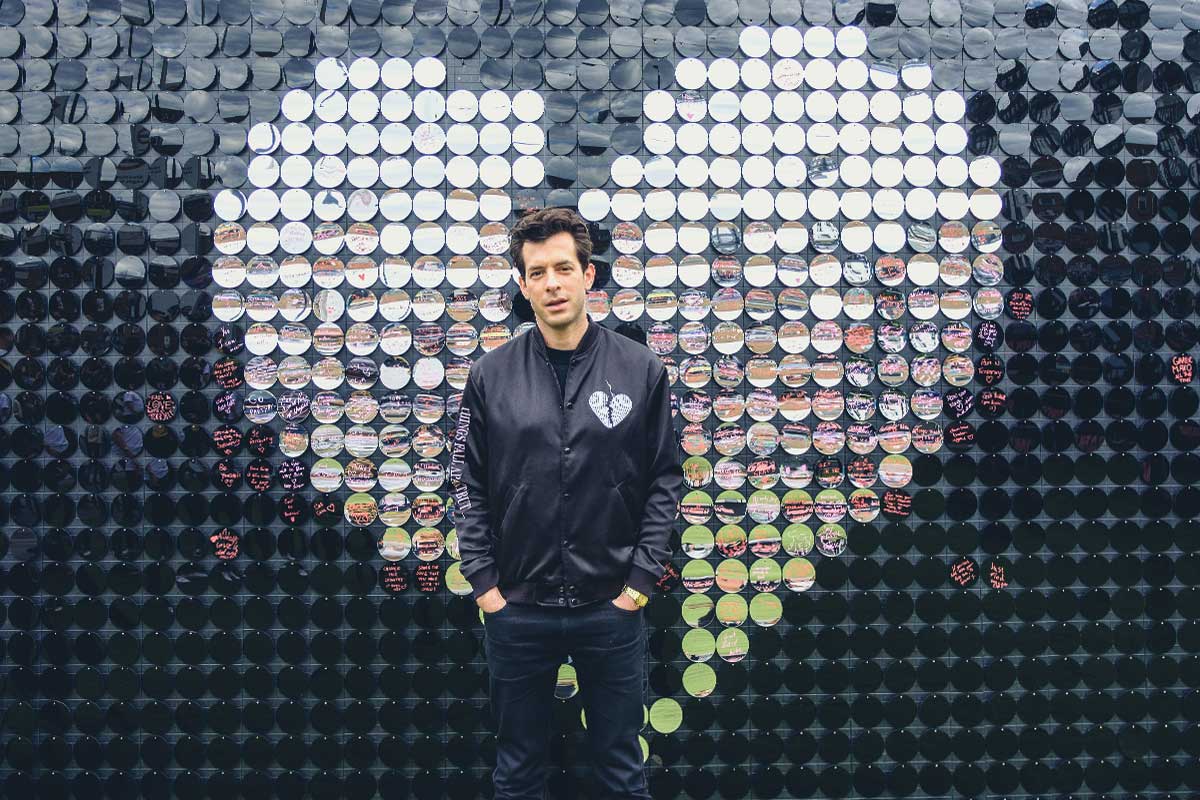 Mark Ronson is best known for his collaborations with some of the music industry’s biggest superstars. With a string of number one hits under his belt, as well as iconic movie soundtracks, Mark has teamed up with a whole host of talent over the years, including Lady Gaga, Miley Cyrus, Adele, Lily Allen, Nas, Paul McCartney and Bruno Mars. The master producer now invites us into his world of “sad bangers” with his new album, Late Night Feelings. To help tease out the highly anticipated album, we teamed up with Sony Music to create a show-stopping special build in Kentish Town, that featured a broken mirror-ball heart and an anguished Ronson lying on the top of the billboard. When the album dropped a few days later, we took to The Green at Boxpark with a stunning mirrored heart installation, full of heartbreak advice from the people of Shoreditch. The award winning artist and producer even came along to contribute his words of wisdom to the piece. 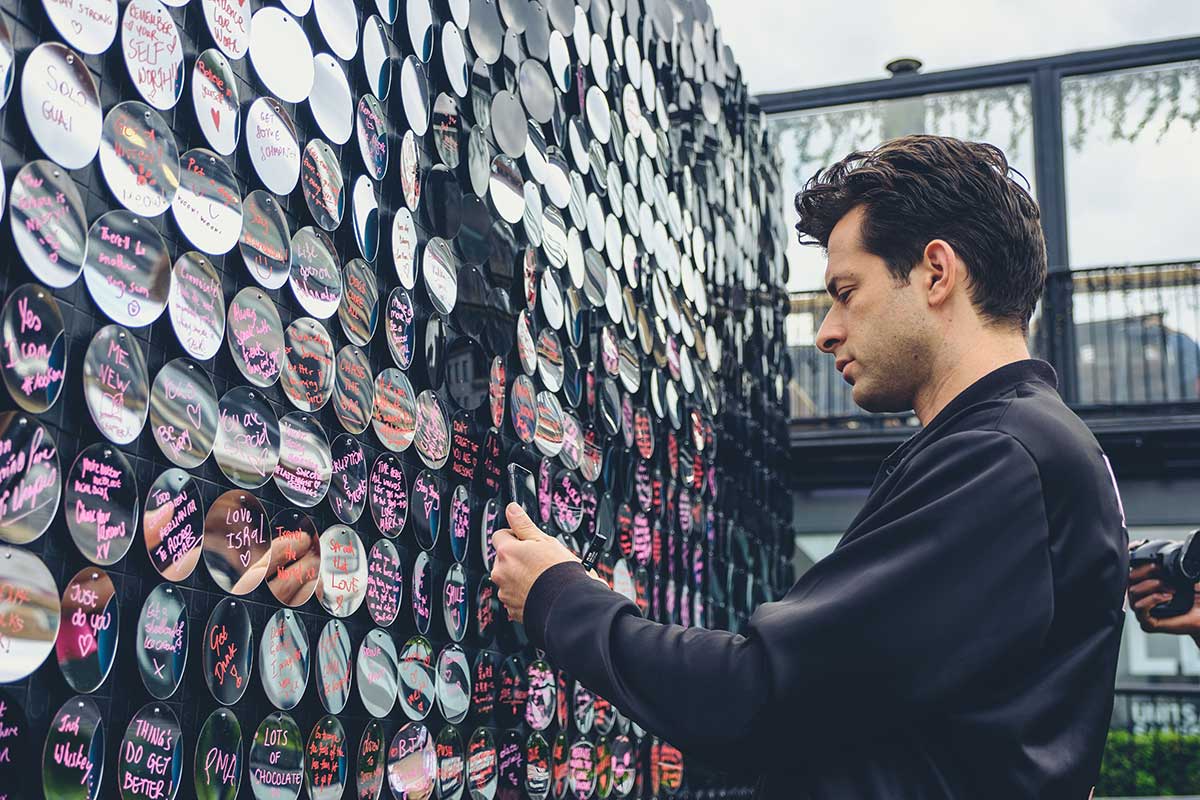 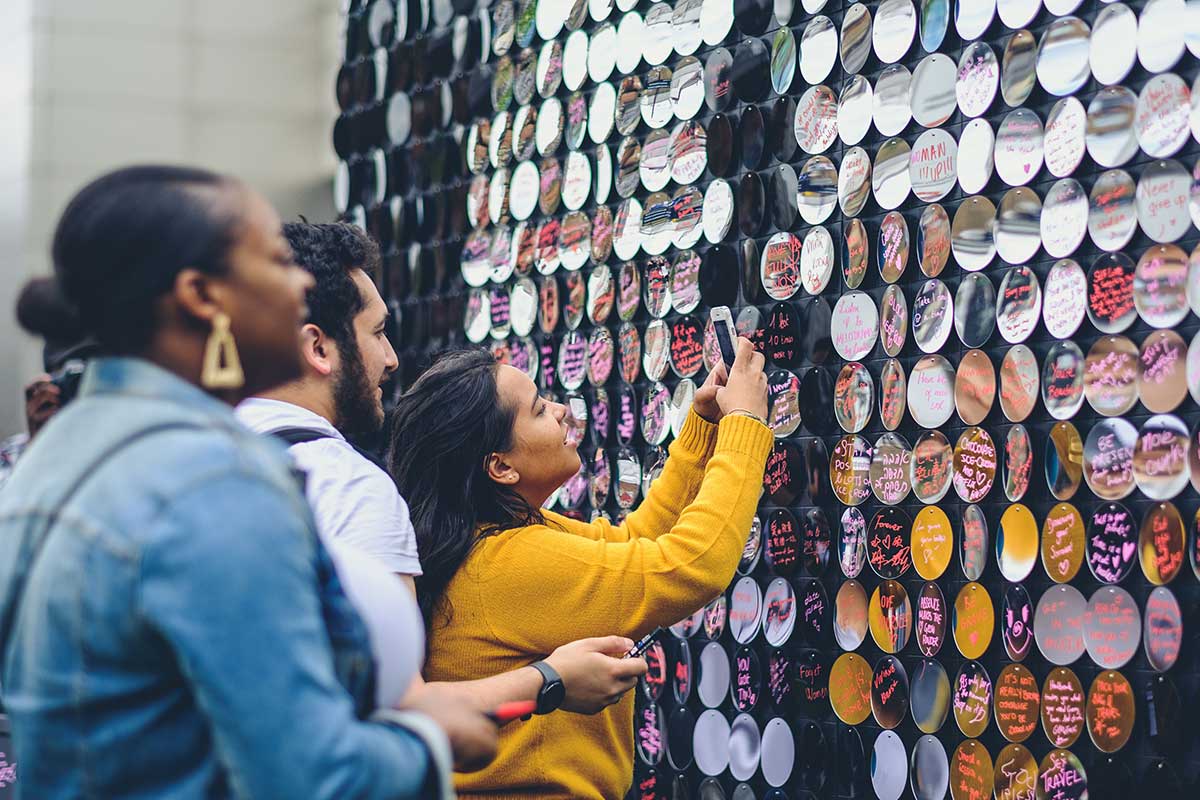 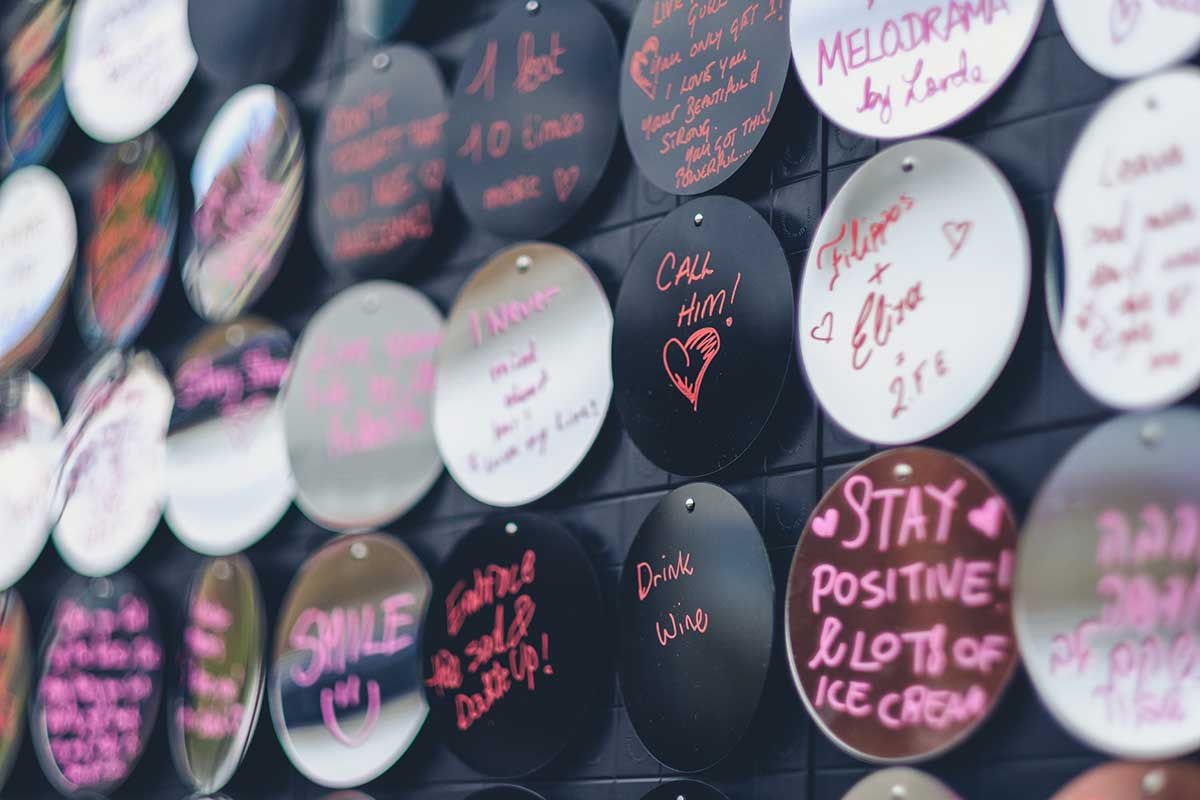 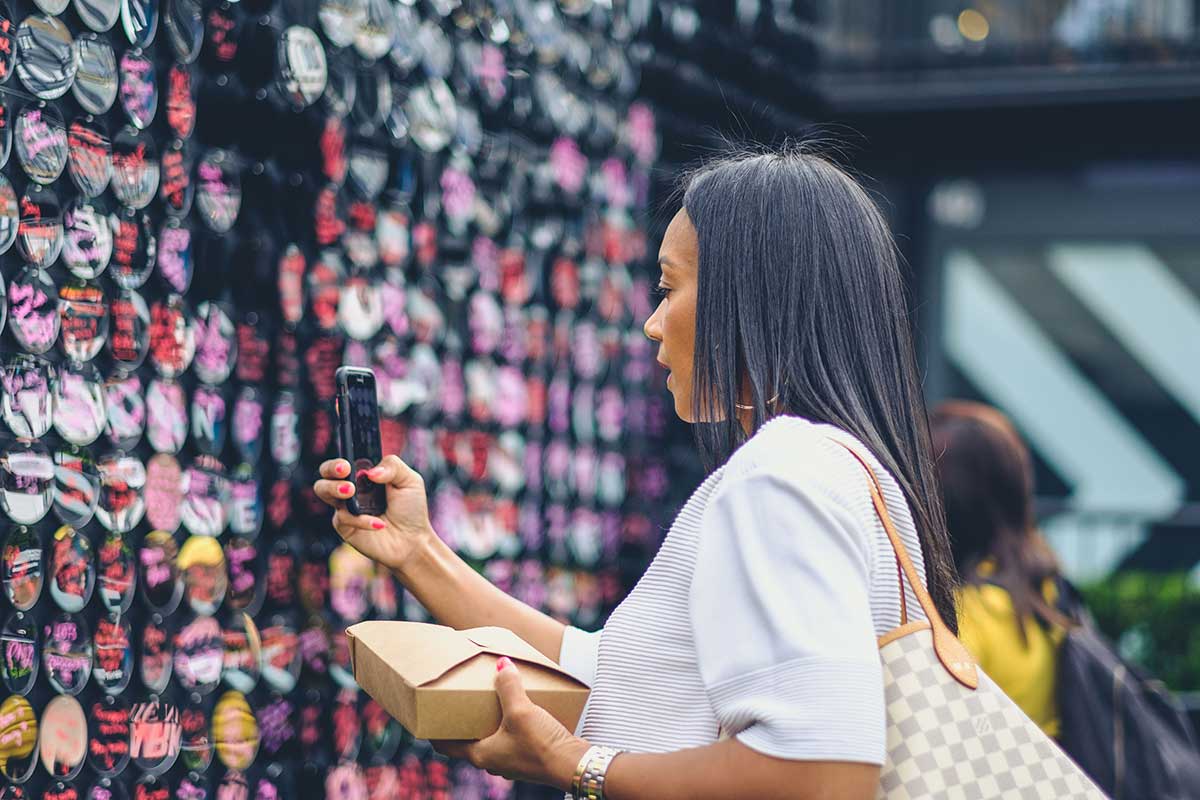 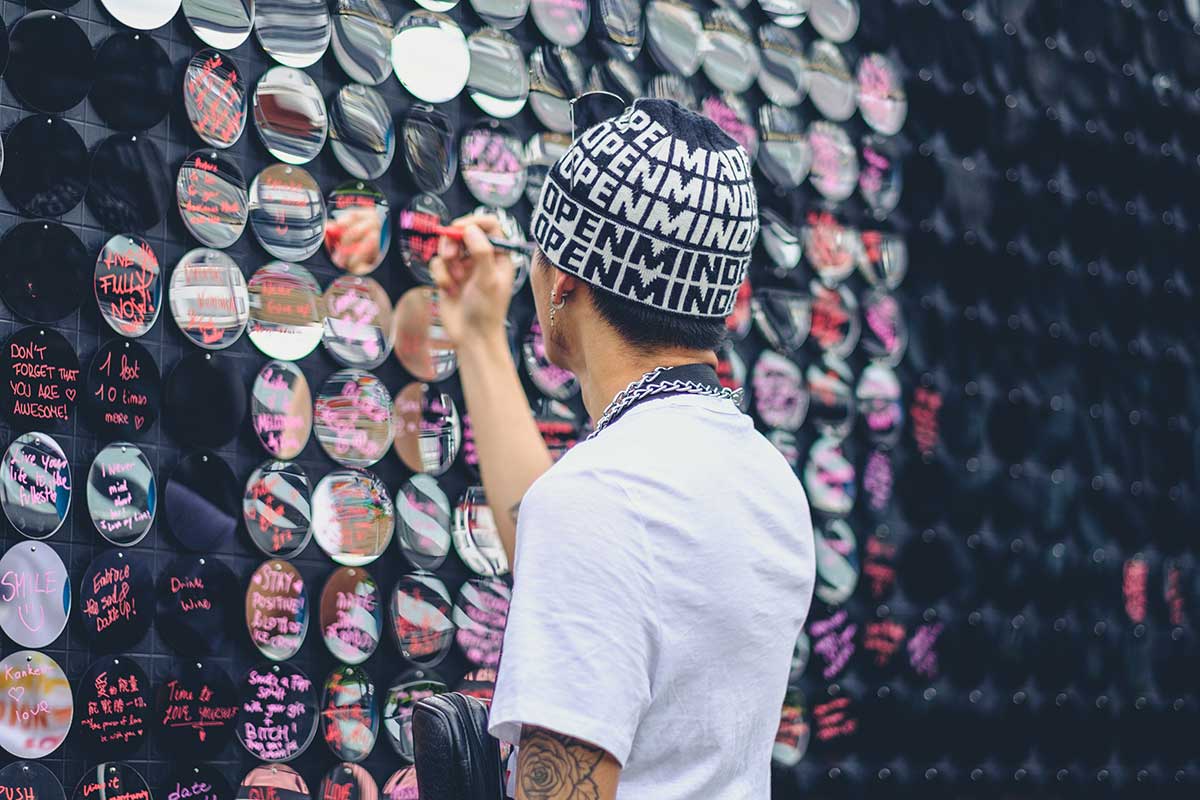 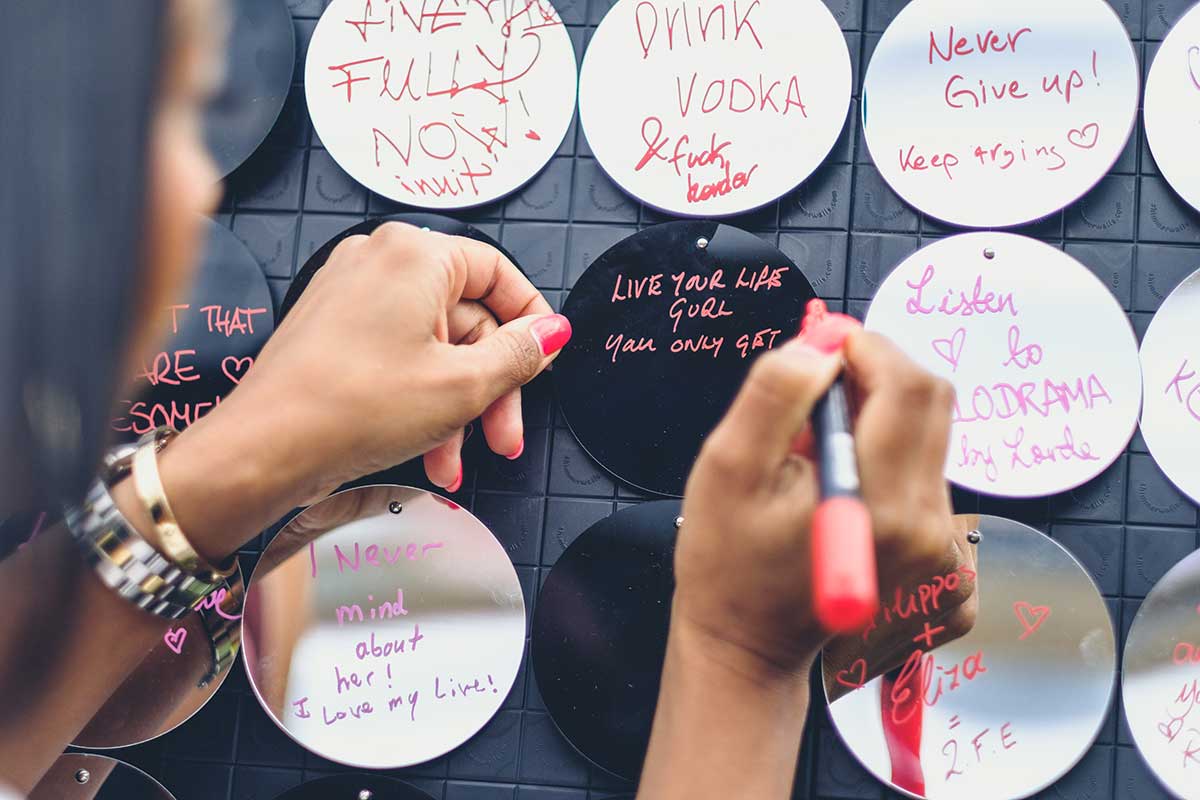 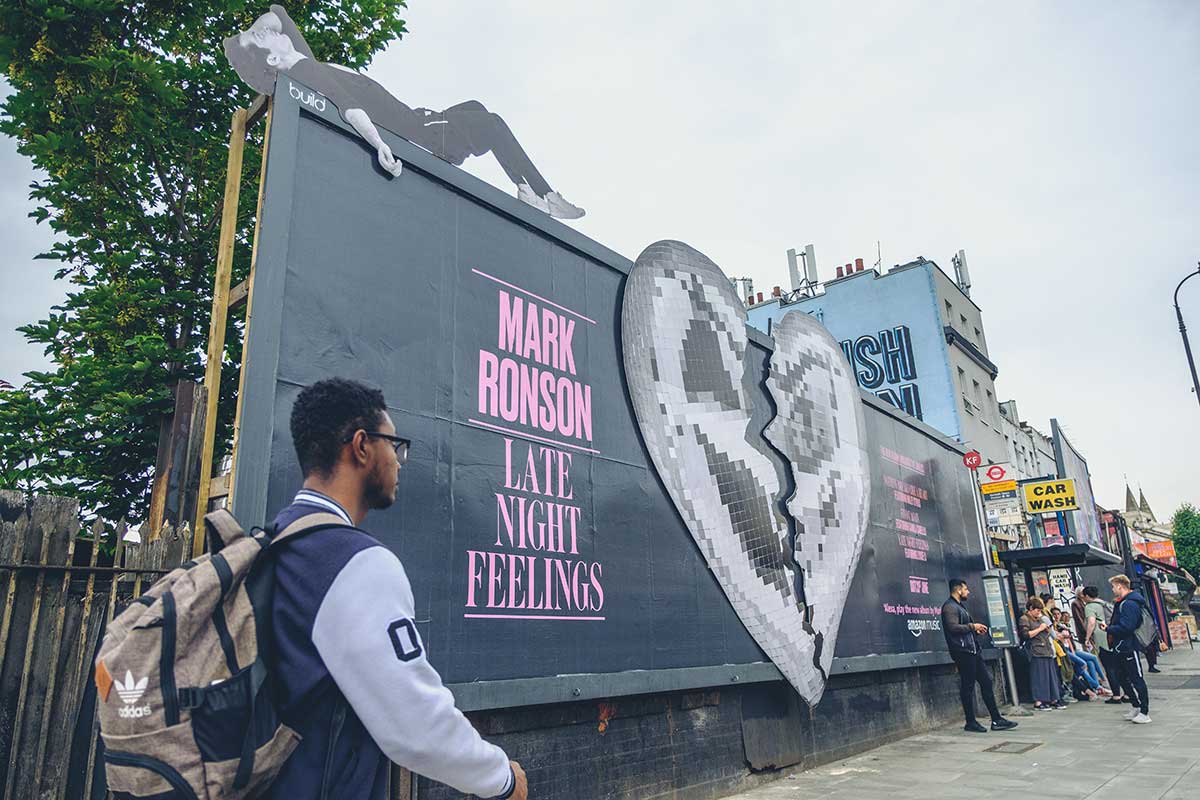 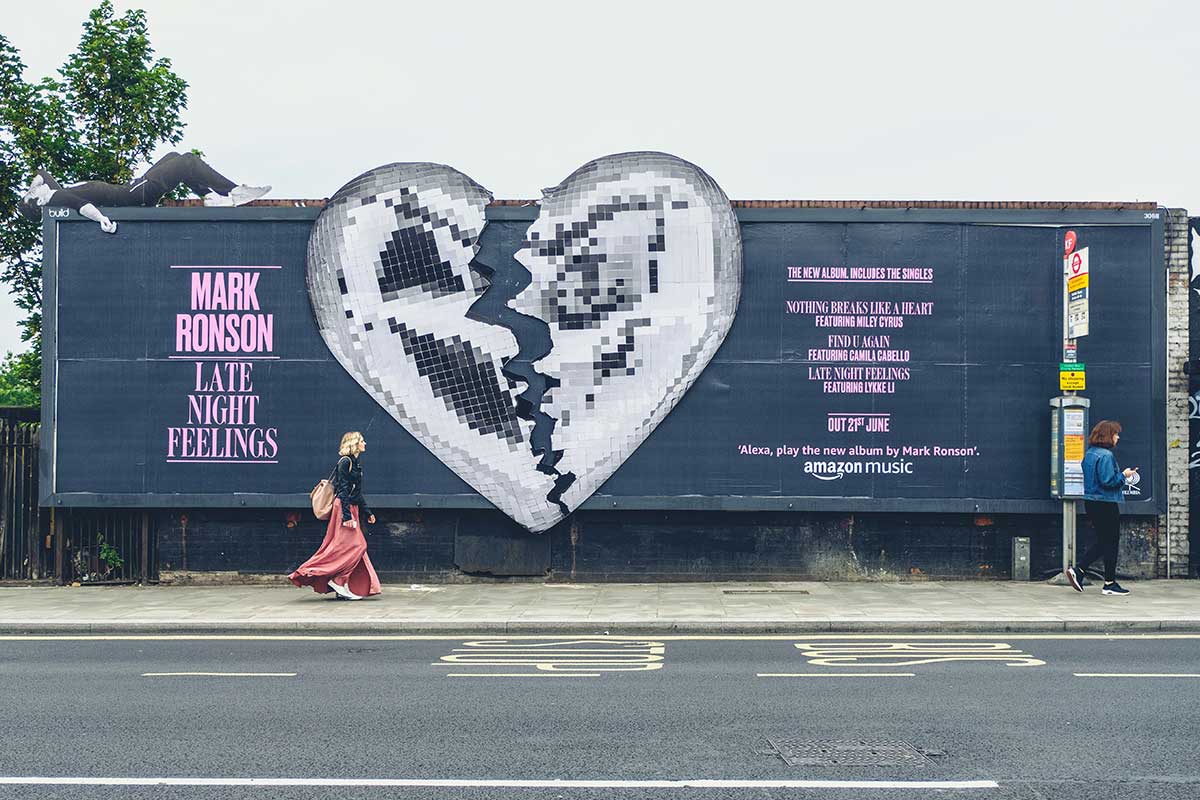 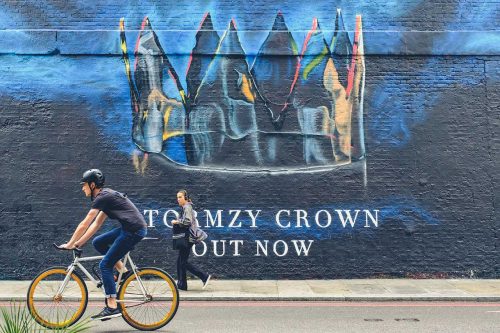 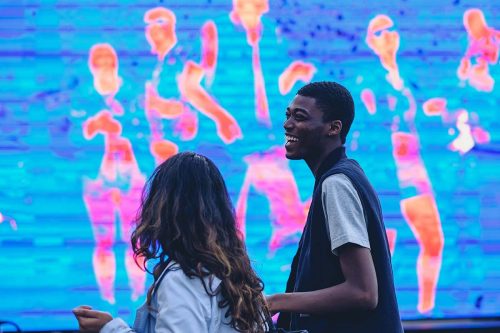