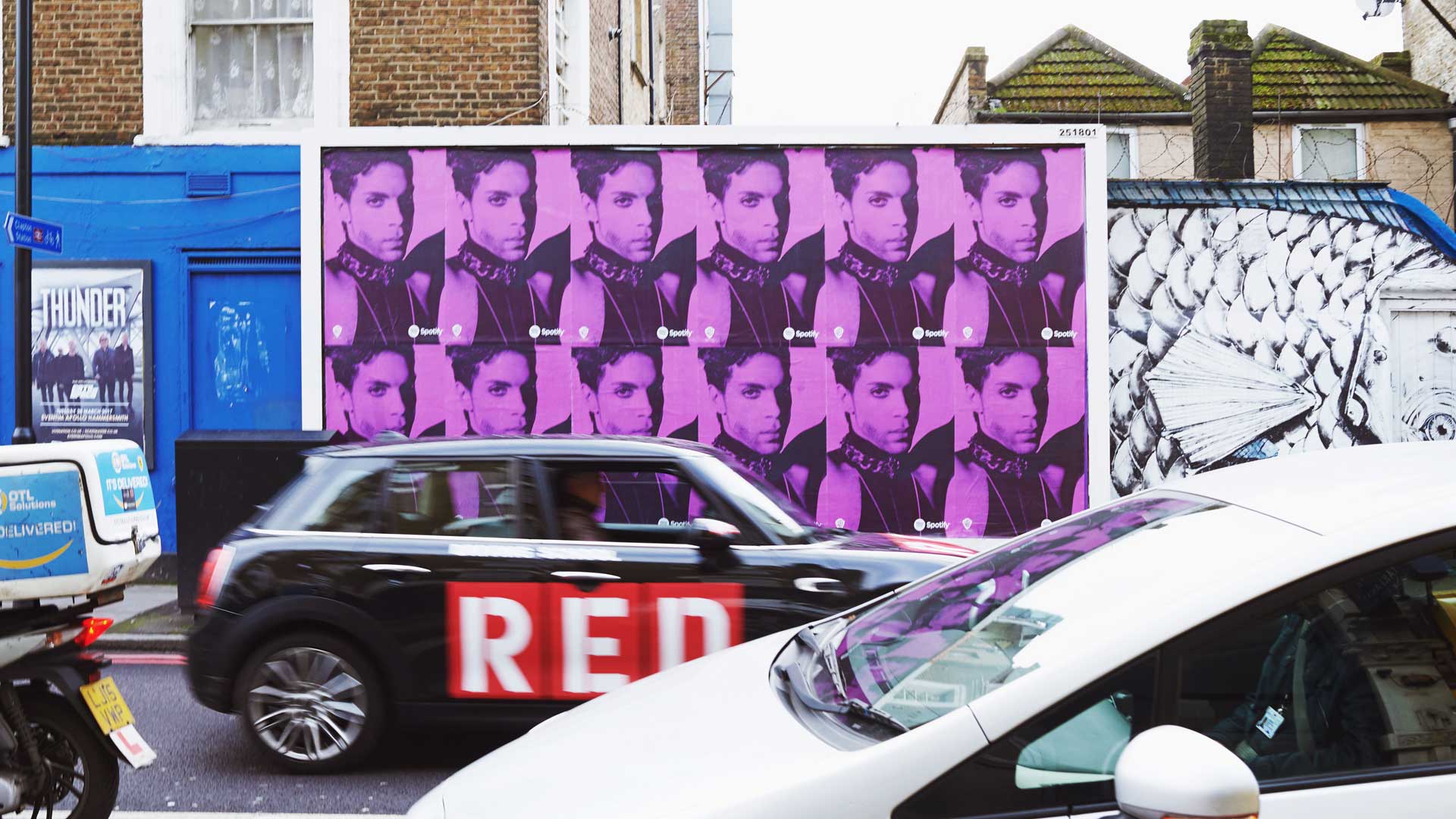 Earlier this month we were busy putting up purple Spotify posters around London. The first phase included artwork that simply featured purple designs of the streaming platform’s logo. A few weeks later the face of the legendary Prince appeared on the posters to reveal that Spotify would be streaming his catalogue, which includes albums Purple Rain, 1999 and Sign O’ The Times and songs Raspberry Beret, When Doves Cry and Let’s Go Crazy, amongst many more. 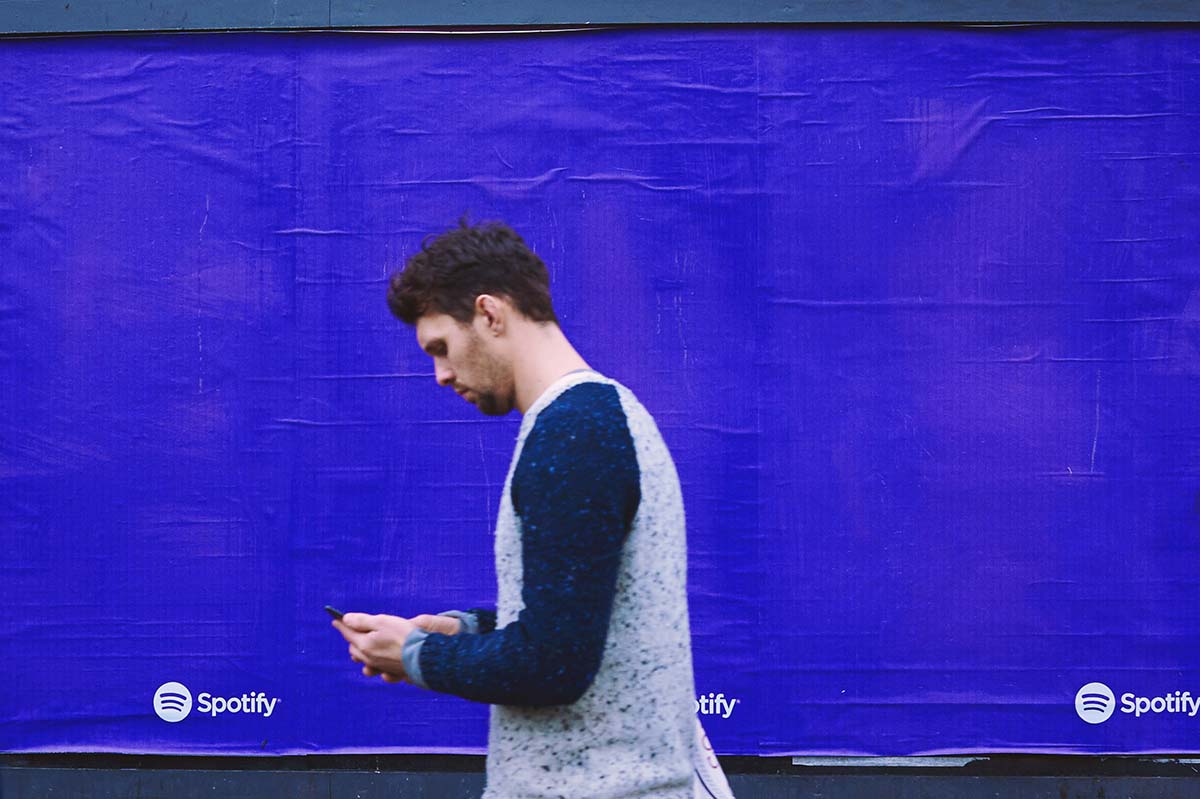 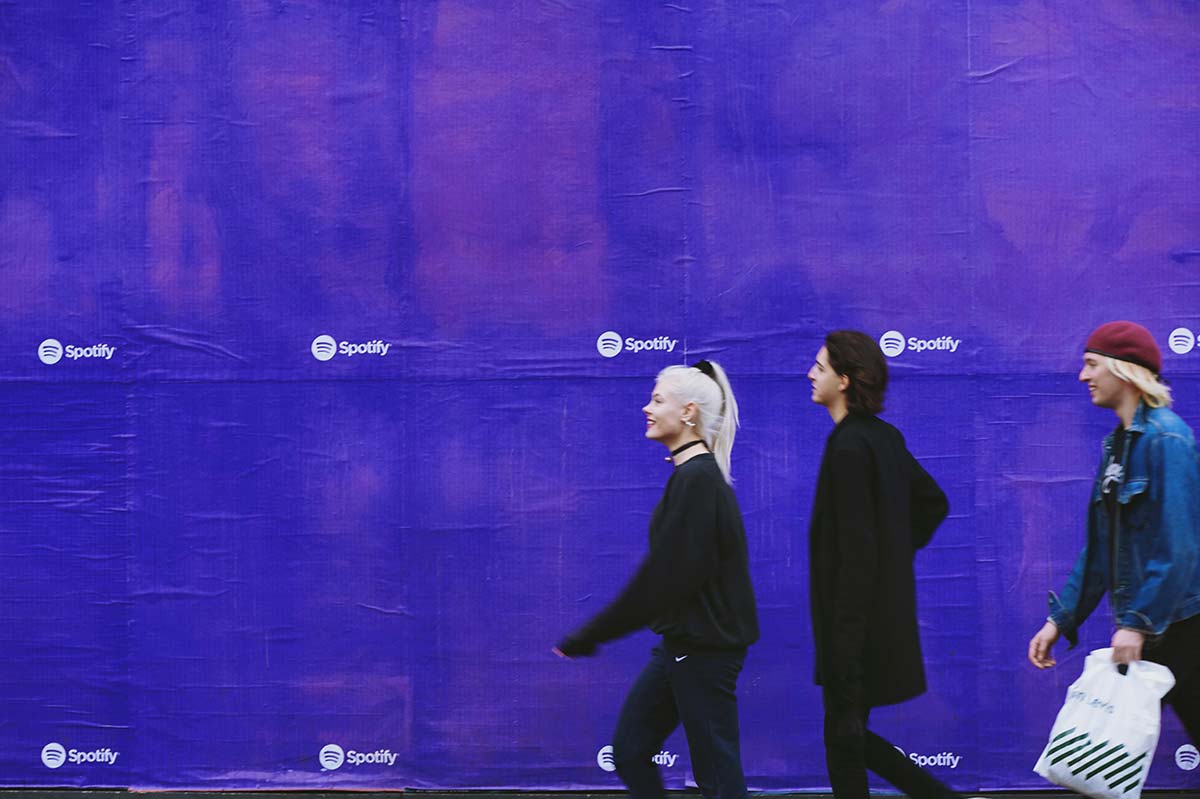 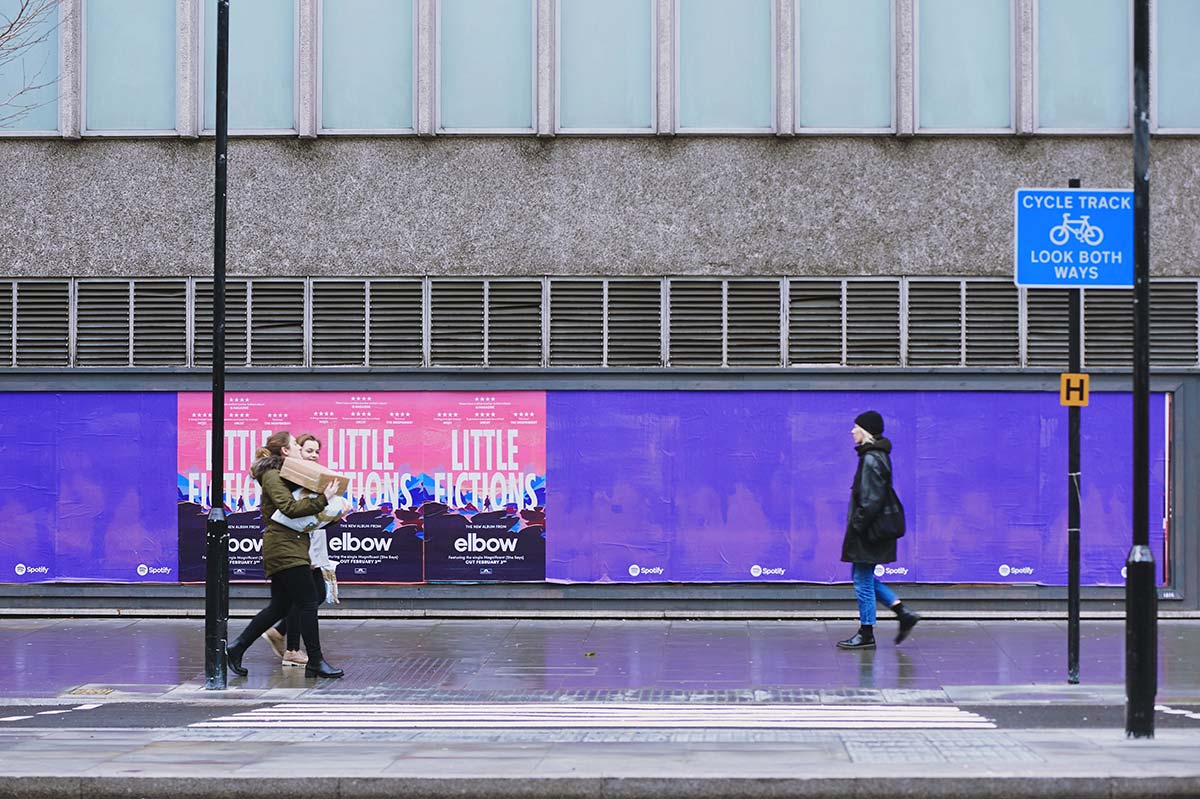 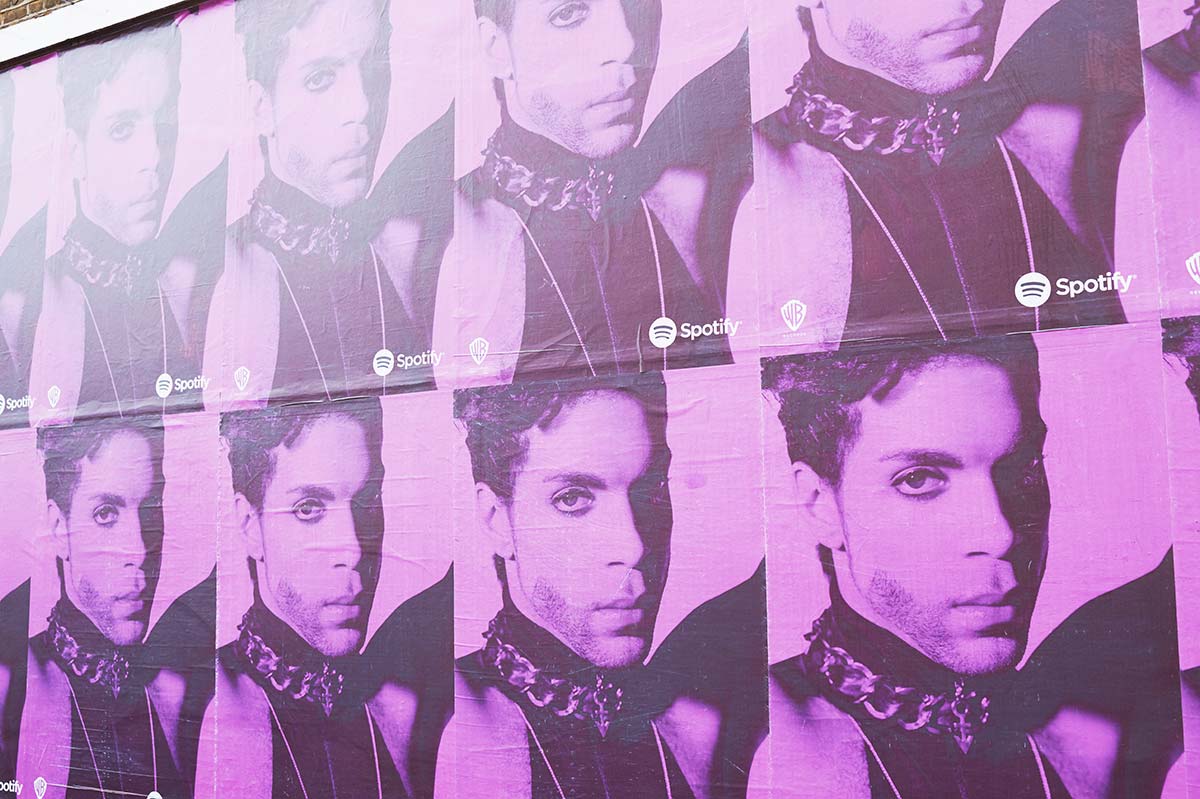 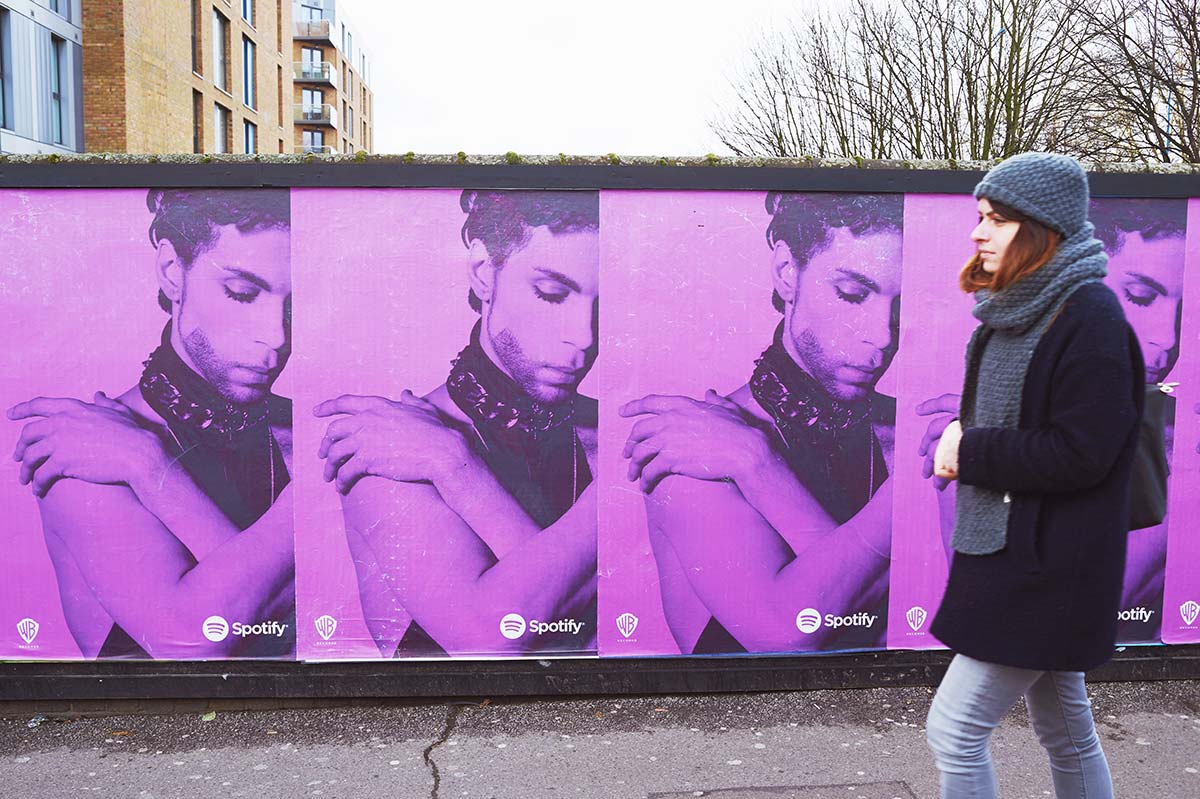 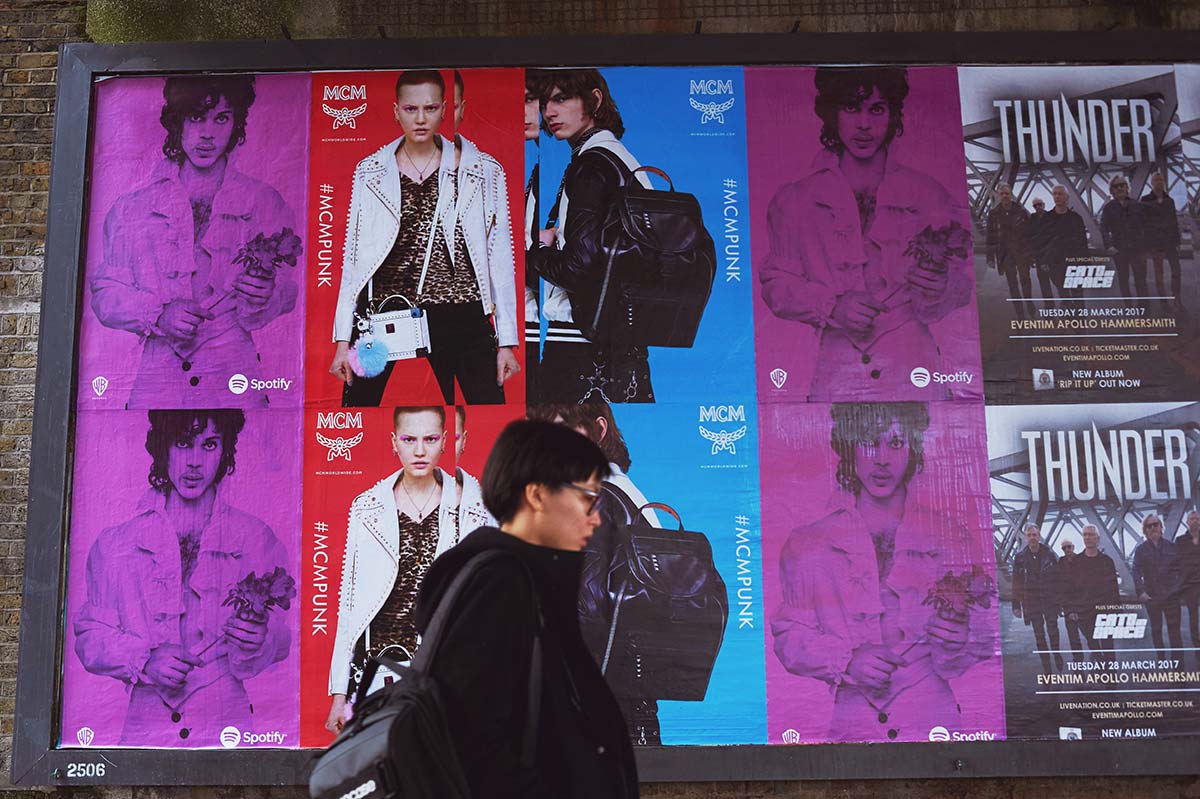 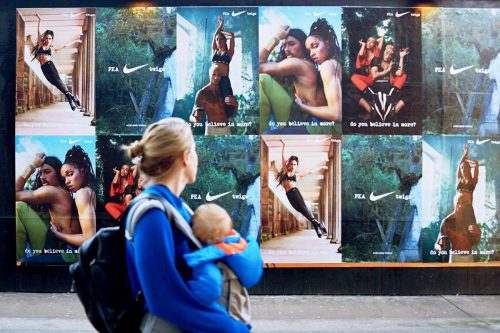 Nike & FKA Twigs: Do You Believe In More? 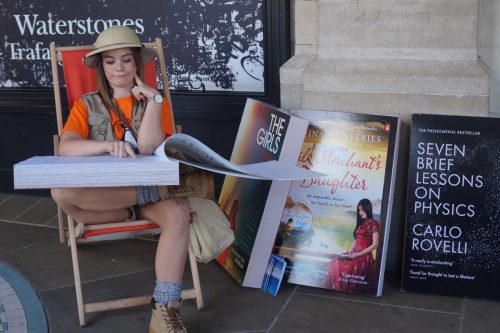