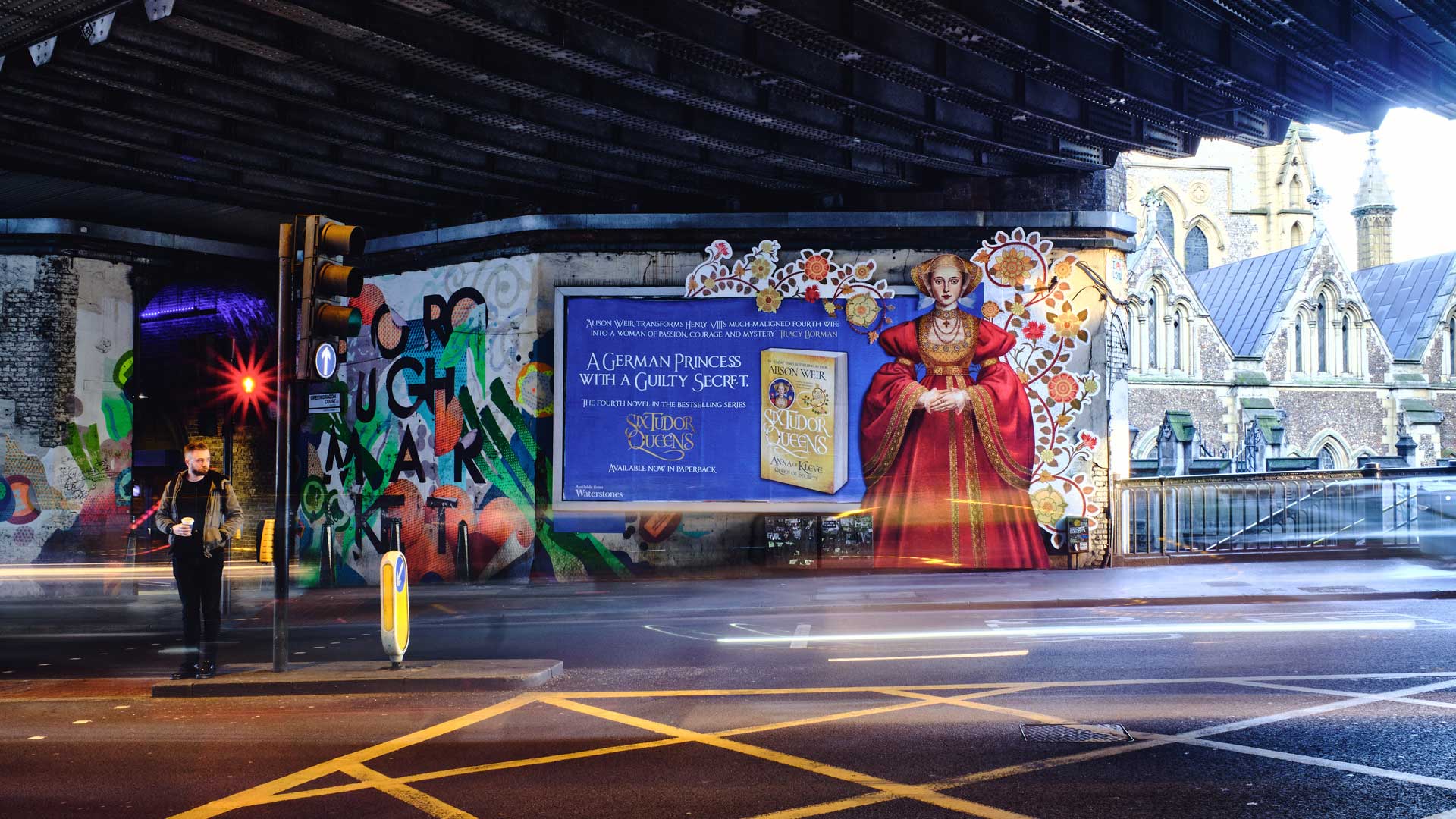 Bestselling author and acclaimed historian Alison Weir has returned with her fourth spectacular novel in the highly acclaimed Six Tudor Queens. It tells the little-known story of Henry VIII’s fourth wife, Anna of Kleve, who Weir transforms into a woman of passion, courage and mystery. To celebrate its release and reflect the modernised portrayal of the wife many of us have been taught was the dowdy, plain and dumpy daughter of a German duke, we teamed up with Hachette  UK to create a stunning special build at London Bridge, dedicated to the spellbinding Anna of Kleve in all her glory. 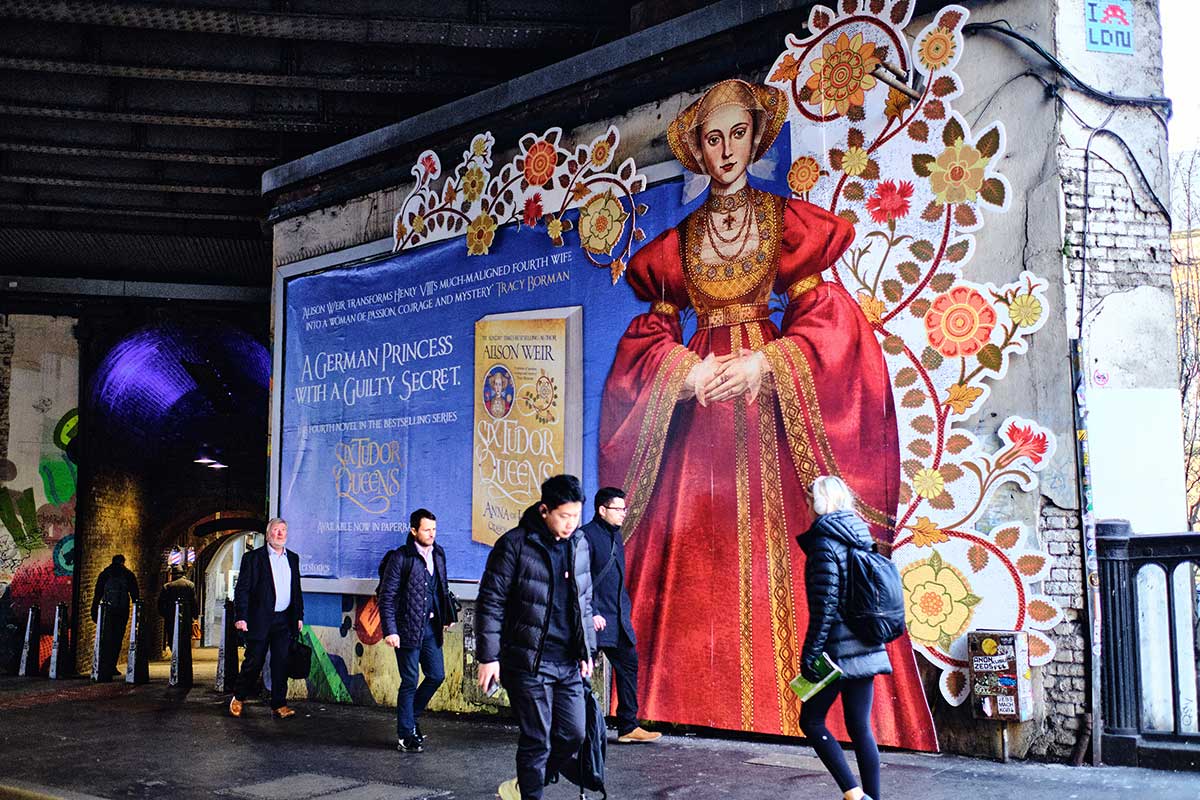 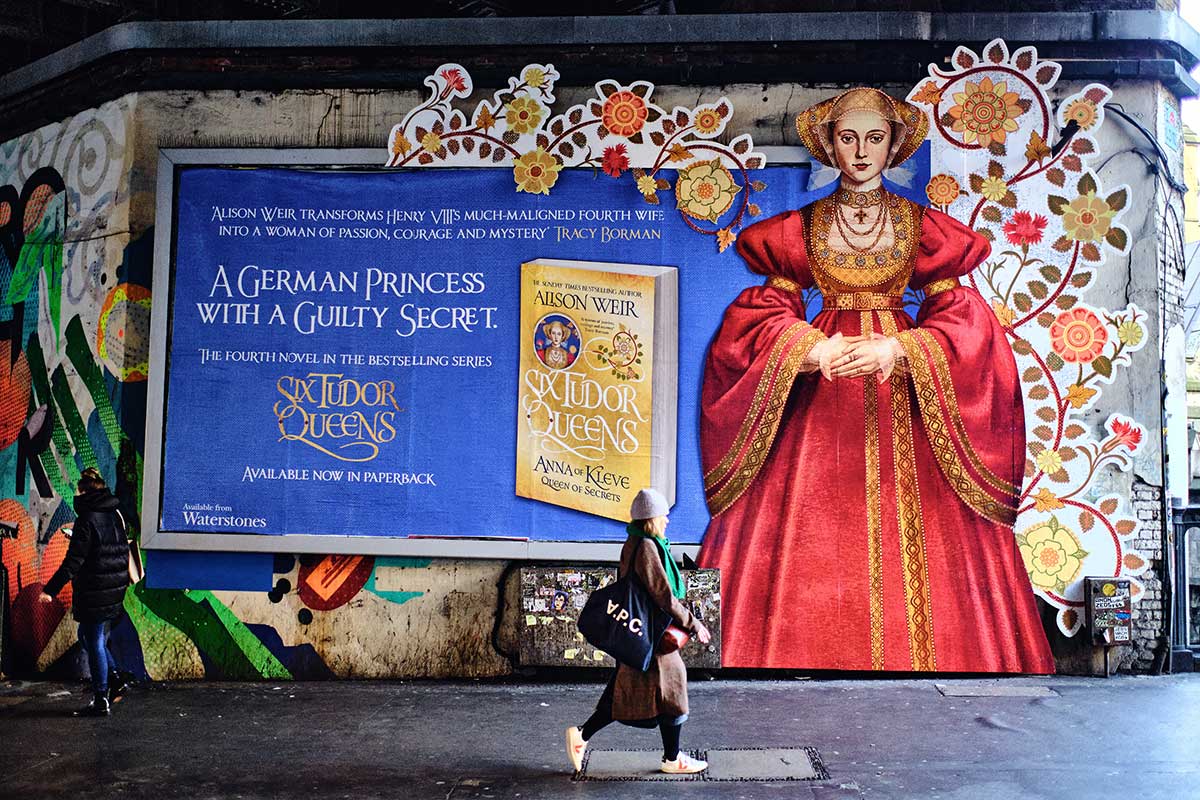 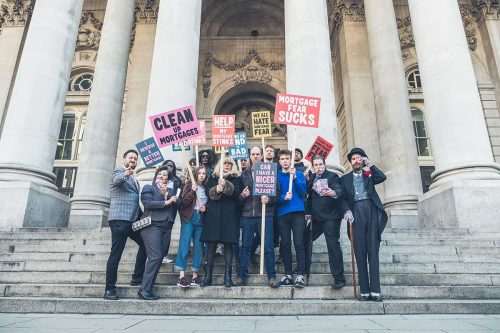 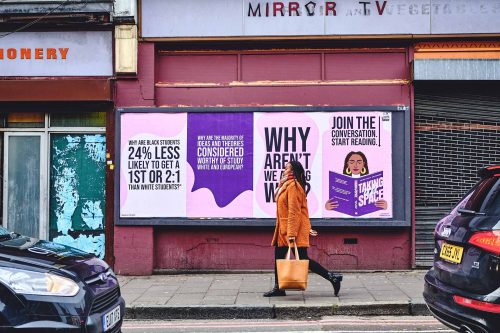