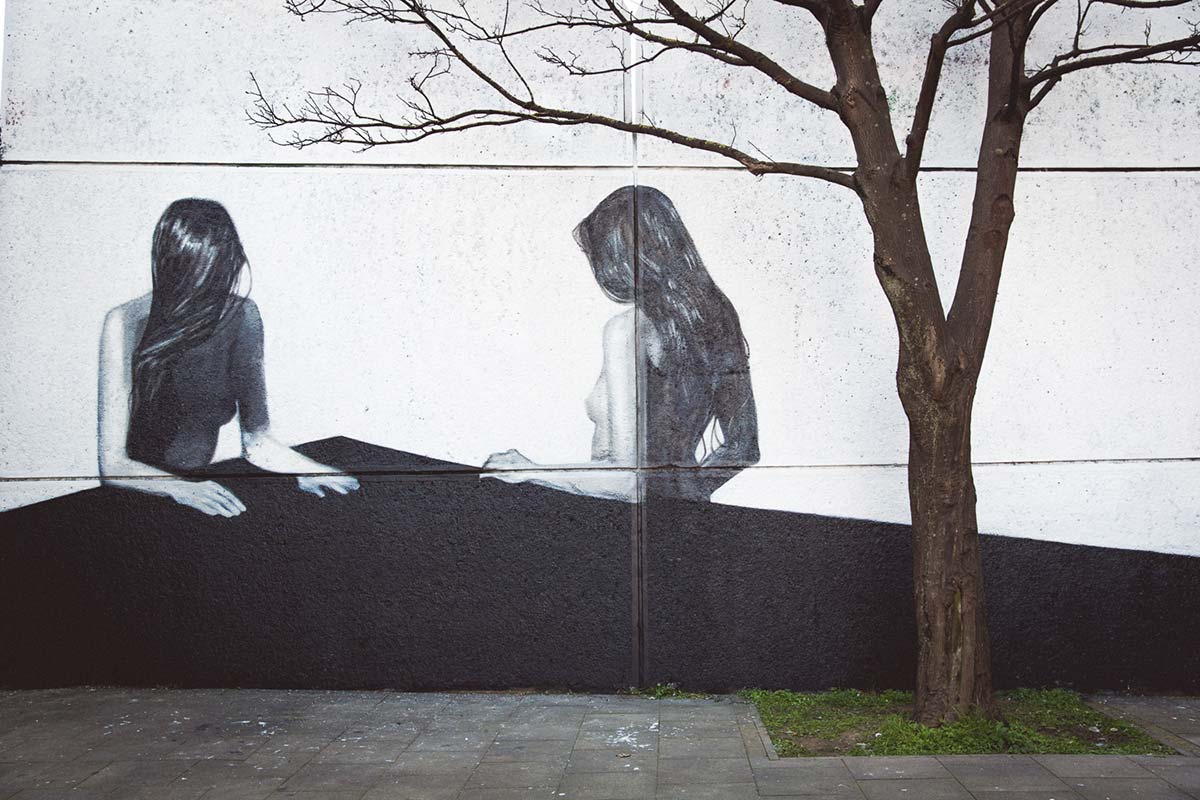 Earlier this year, we teamed up with Warner Music to help the Royal Blood boys announce the details of their, second studio album, How Did We Get So Dark? by creating a provocative mural in Brighton. The concept was to replicate their latest album artwork onto a huge wall in the area where they first formed their band. The rock duo went on to post a video on social media featuring both of them walking away from the mural in slow motion as if they had created it themselves – leaving their fans to ‘Figure It Out’. As a result, the campaign featured in a number of news outlets including: NME, Radio X, The Alternative Outfit and DIY. Check out the video we created below. 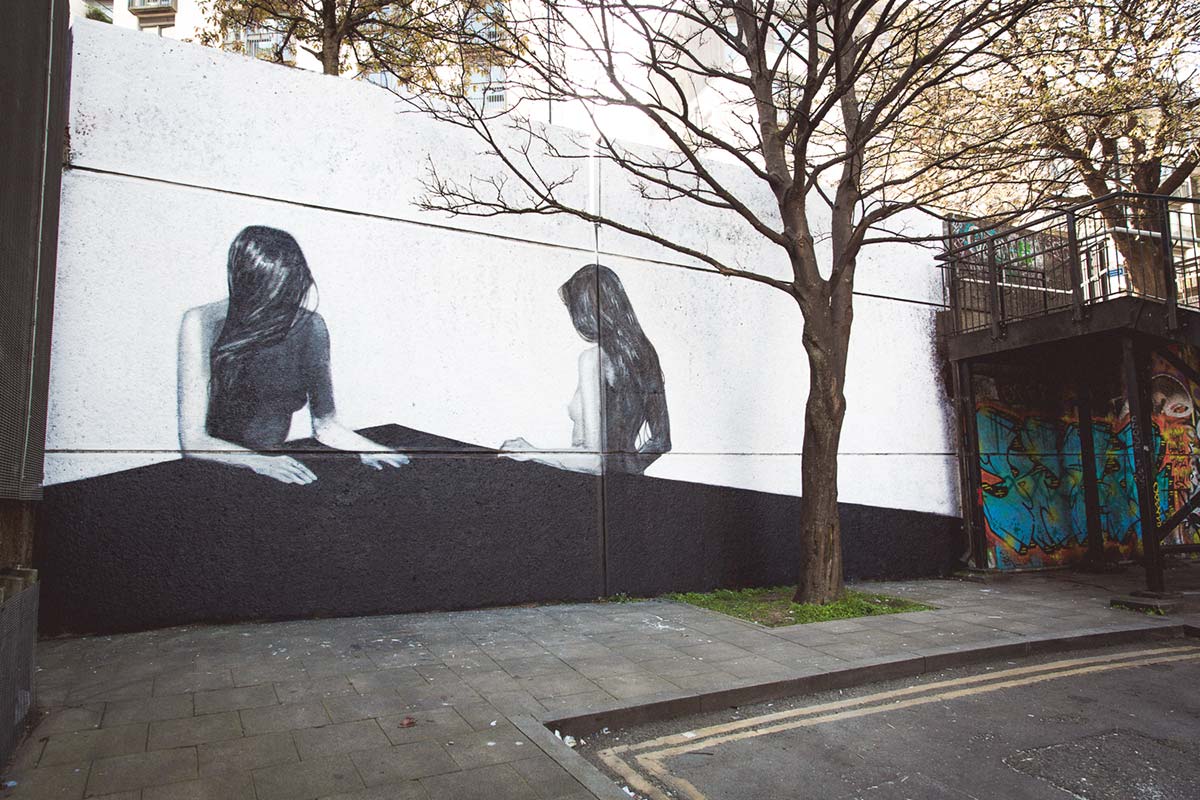 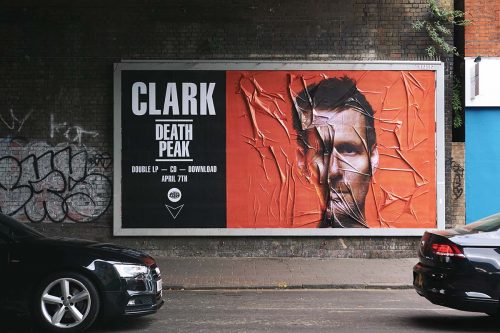 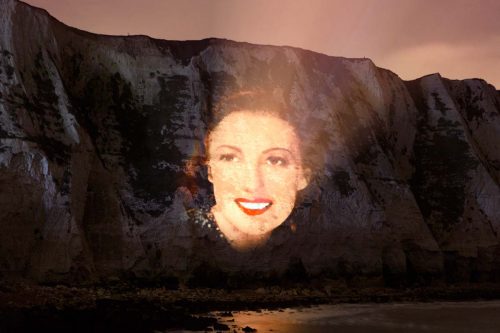