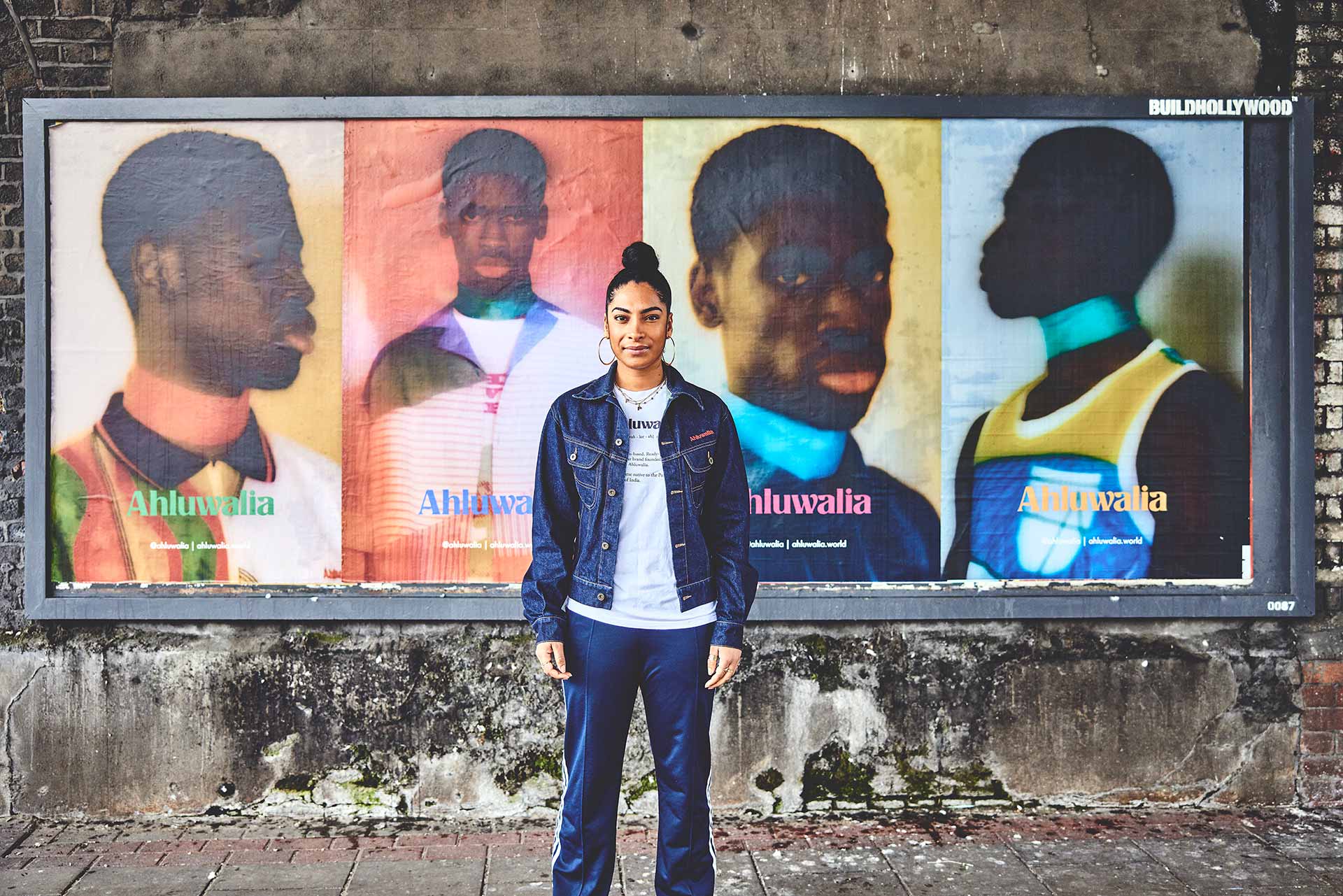 Designer Priya Ahluwalia is on a high from the release of her short film Traces, which features her AW21 collection alongside an exclusively composed score by London musician cktrl. After reading Yaa Gyasi’s 2016 novel Homegoing, the London-based founder and creative director of fashion label Ahluwalia was inspired by themes of family migration, ancestry and intergenerationality for her latest collection. She also draws from the spirit of the Harlem Renaissance, reviving imagery from Jacob Lawrence’s The Migration Series and the distinctive primary colour palette of Kerry James Marshall.

The concept of gathering stories from past and present global histories comes naturally to Ahluwalia, who grew up a kid of the diaspora with Indian and Nigerian heritage. As a native southwest Londoner she remembers being surrounded by hubs of migrant communities in the 90s, going to Tooting to get her hair done and travelling up to Southall with her family to go to the butchers.

These cultural institutions crop up throughout her body of work. In her 100-page photography book titled Jalebi (2020) she creates a collage of archival photos and present day pictures in an ode to Southall. Flecked with vibrant markers of Britain’s first Punjabi community, Ahluwalia melds together family photos from the forties, an interview with her maternal grandmother and staged photographs shot by Laurence Ellis. Three years earlier she released her first book Sweet Lassi, which charts a 2017 trip she took to visit family in Lagos, Nigeria. From wearing velcro-patched bomber jackets to giving her friends styling tips, Ahluwalia always knew she wanted to work with clothes and fashion.

After graduating from the MA Menswear course at the University of Westminster she launched her namesake brand in 2018, winning the H&M Design Award a year later. Since then she has expanded her cultural footprint in the fashion industry. In 2020 she became one of eight designers to win the highly esteemed LVMH Prize. That same year she was approached by Gucci to contribute to their digital week-long festival GucciFest, which showcased films created by young designers and handpicked by the creative director Alessandro Michele. In her part-documentary part-feature film Joy, she pays homage to the strength and beauty of Black existence. 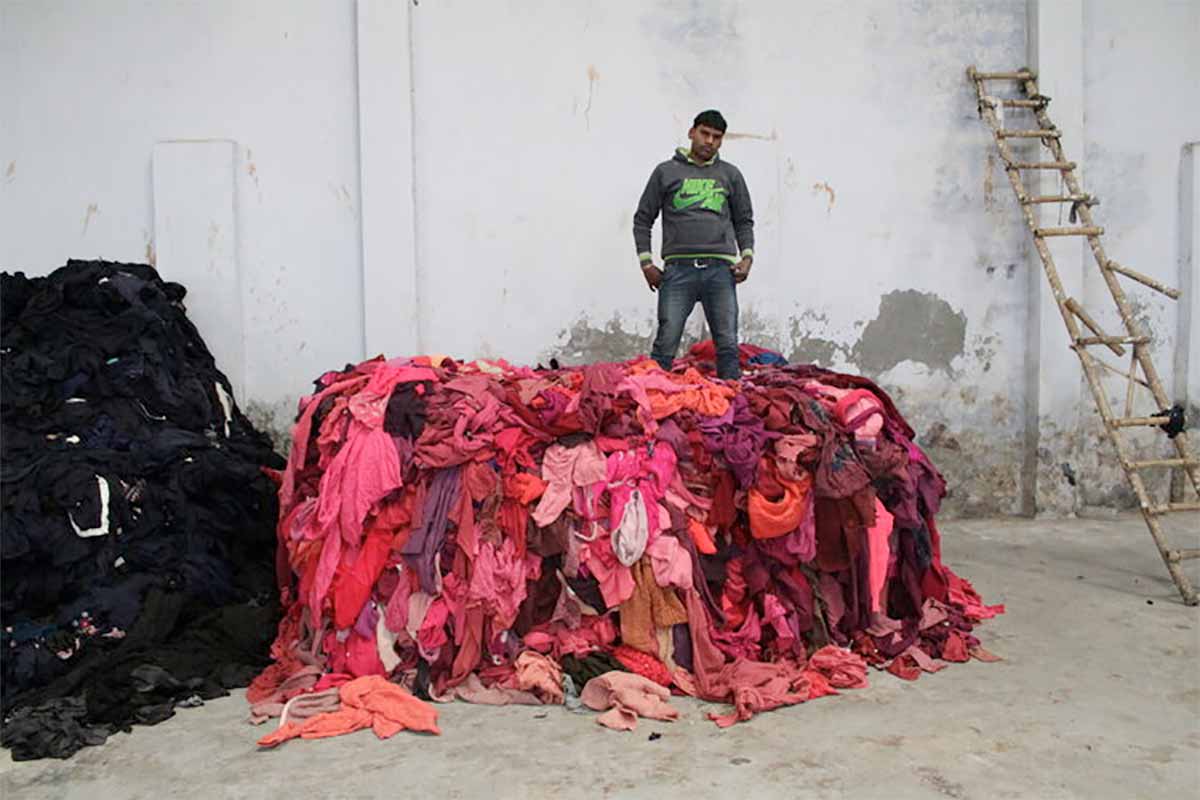 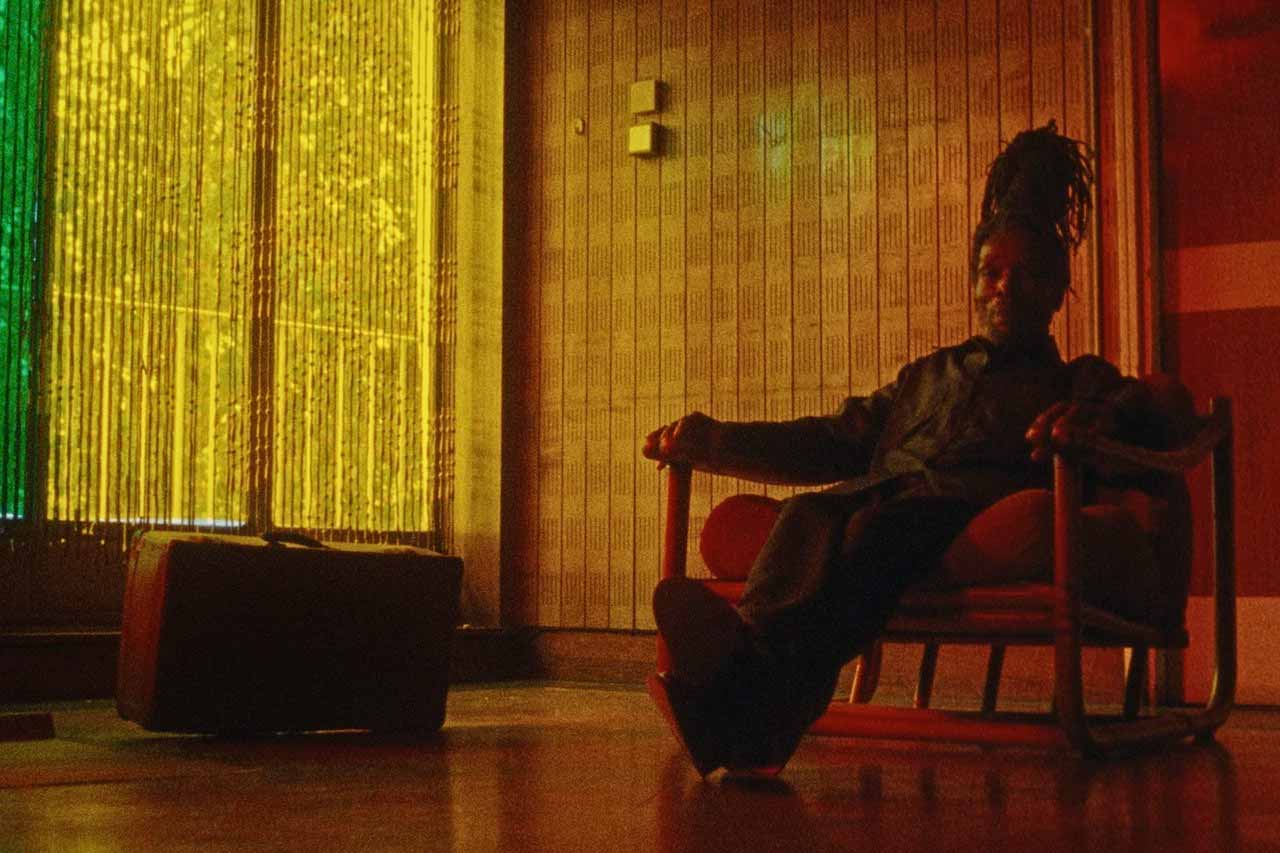 BUILDHOLLYWOOD are excited to be collaborating with Ahluwalia as part of their Your Space Or Mine project as it begins a new fashion focused program to support emerging designers by giving them the opportunity to use their poster space to promote their work. The collaboration with Ahluwalia will showcase her SS21 collection, titled Liberation and will be displayed in cities across the UK including London, Manchester, Birmingham and Bristol.

The process behind the collection began by Priya looking beyond what’s outside her own window and reflecting upon global culture at large. This season, she partnered with Dennis McInnes, a Lagos-born British graphic designer, as the two researched archival posters, newspaper clippings and photographs from protests in 1960s Nigeria which became the visual foundation for the garments. Colours, fabrics, patterns and positive messaging from the imagery combined with the influence of modern-day Black Lives Matter protests were developed into a line-up of looks that represent the most toned-down and focused version of Priya’s world yet. Punchy colours always bring the party at Ahluwalia, but this season was about juxtaposing the vibrancy against earthy nudes and neutral greys. Even the yellows, greens and oranges are muted, representative of the designer’s own emotions which evolved through the course of designing the collection. 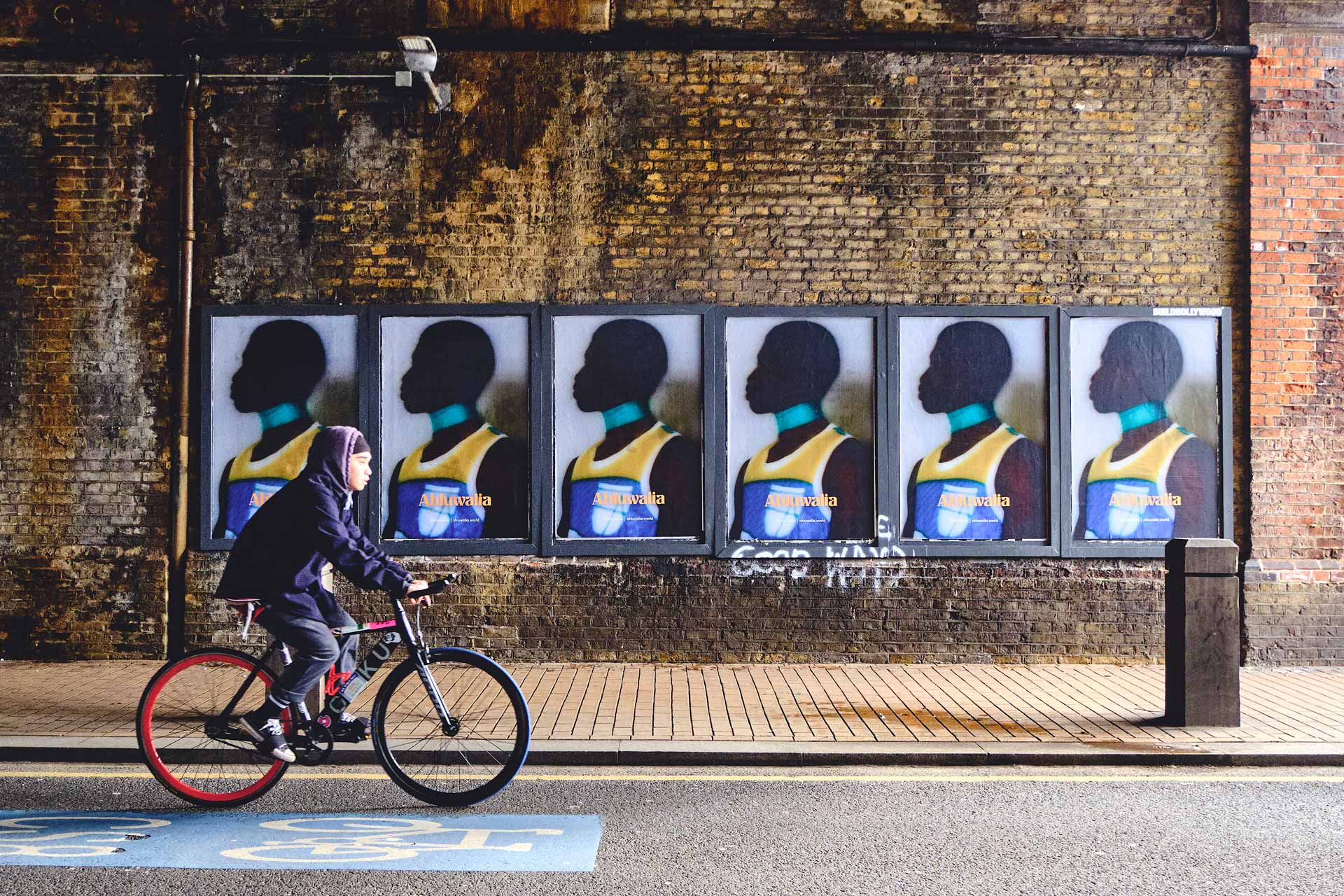 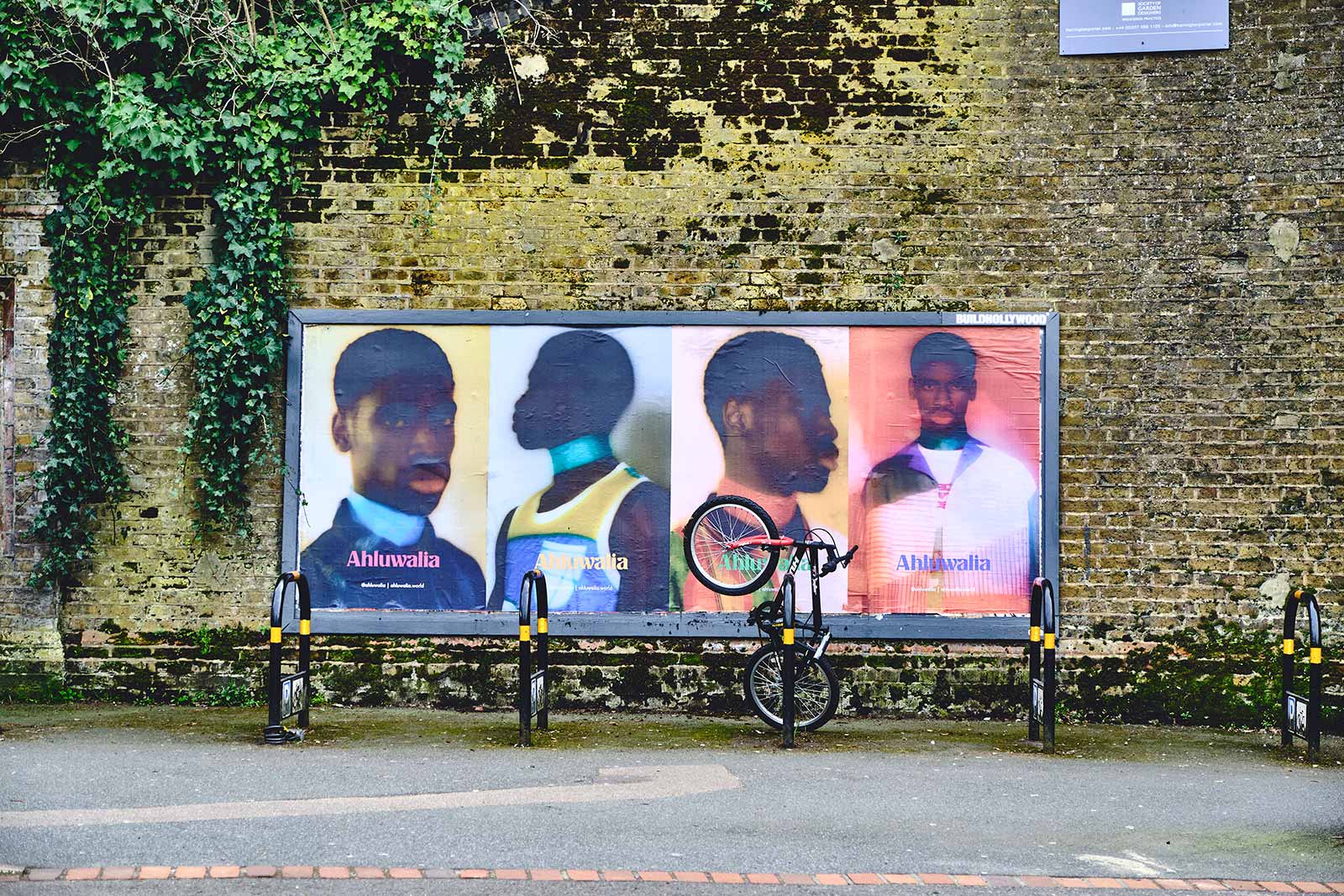 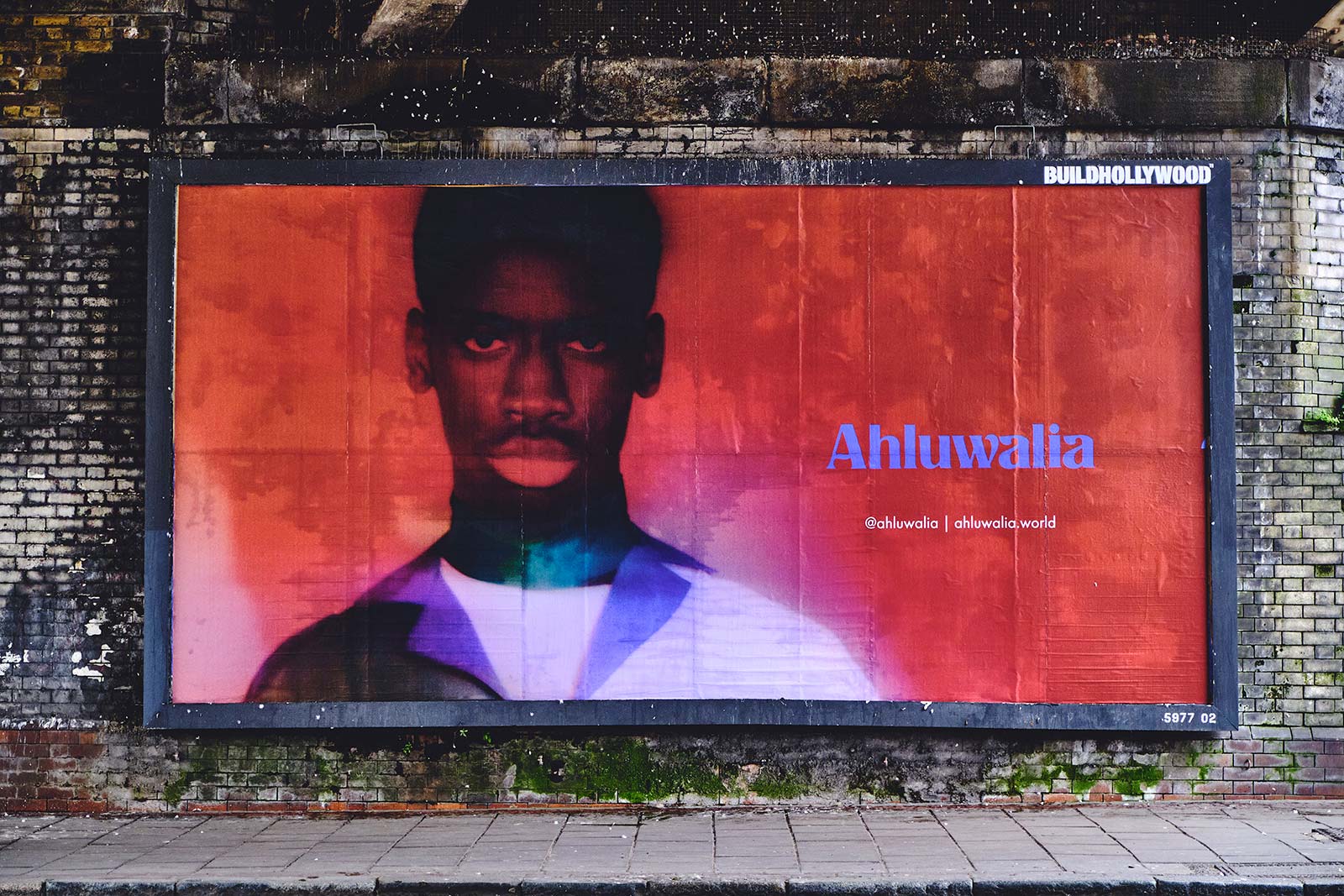 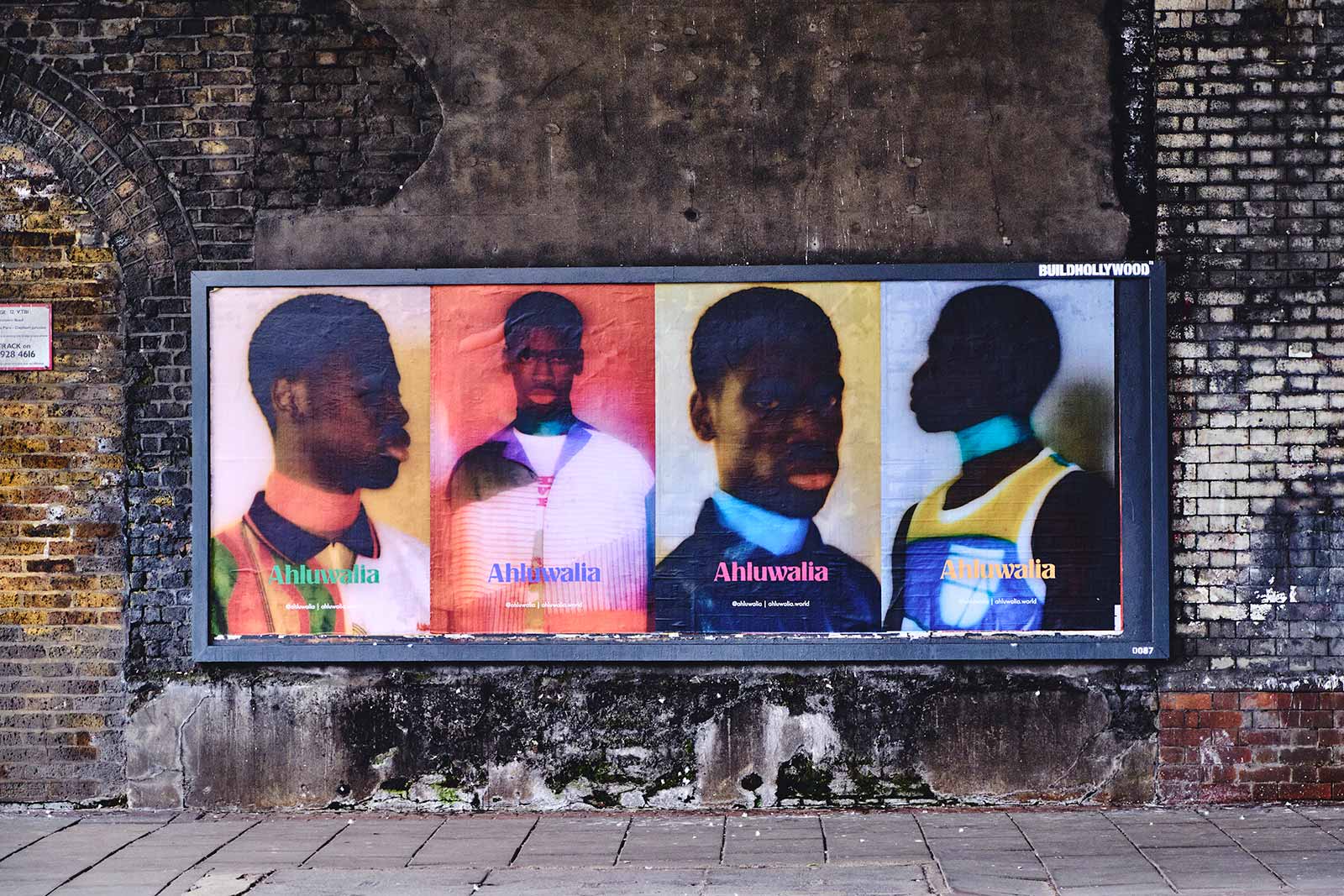 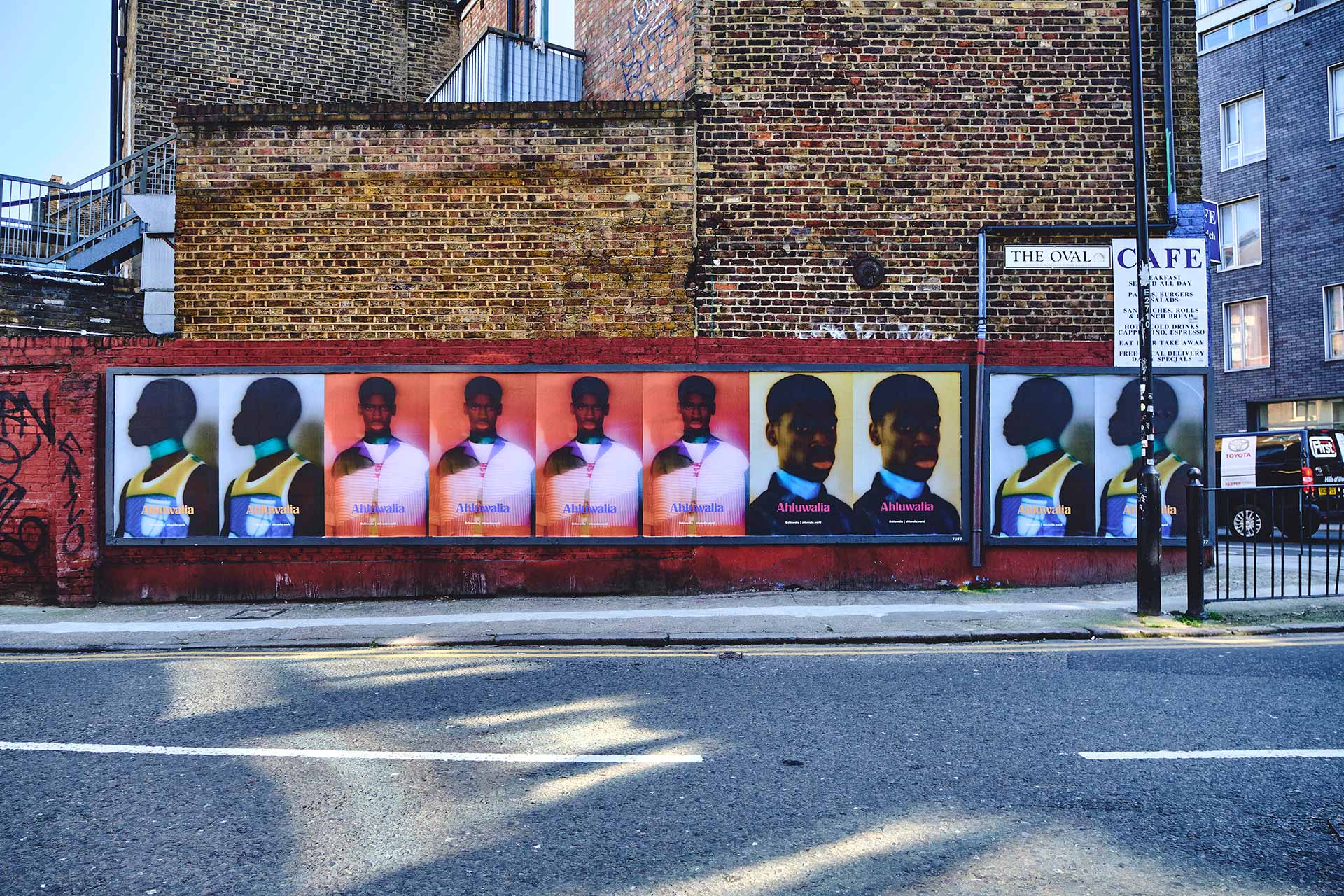 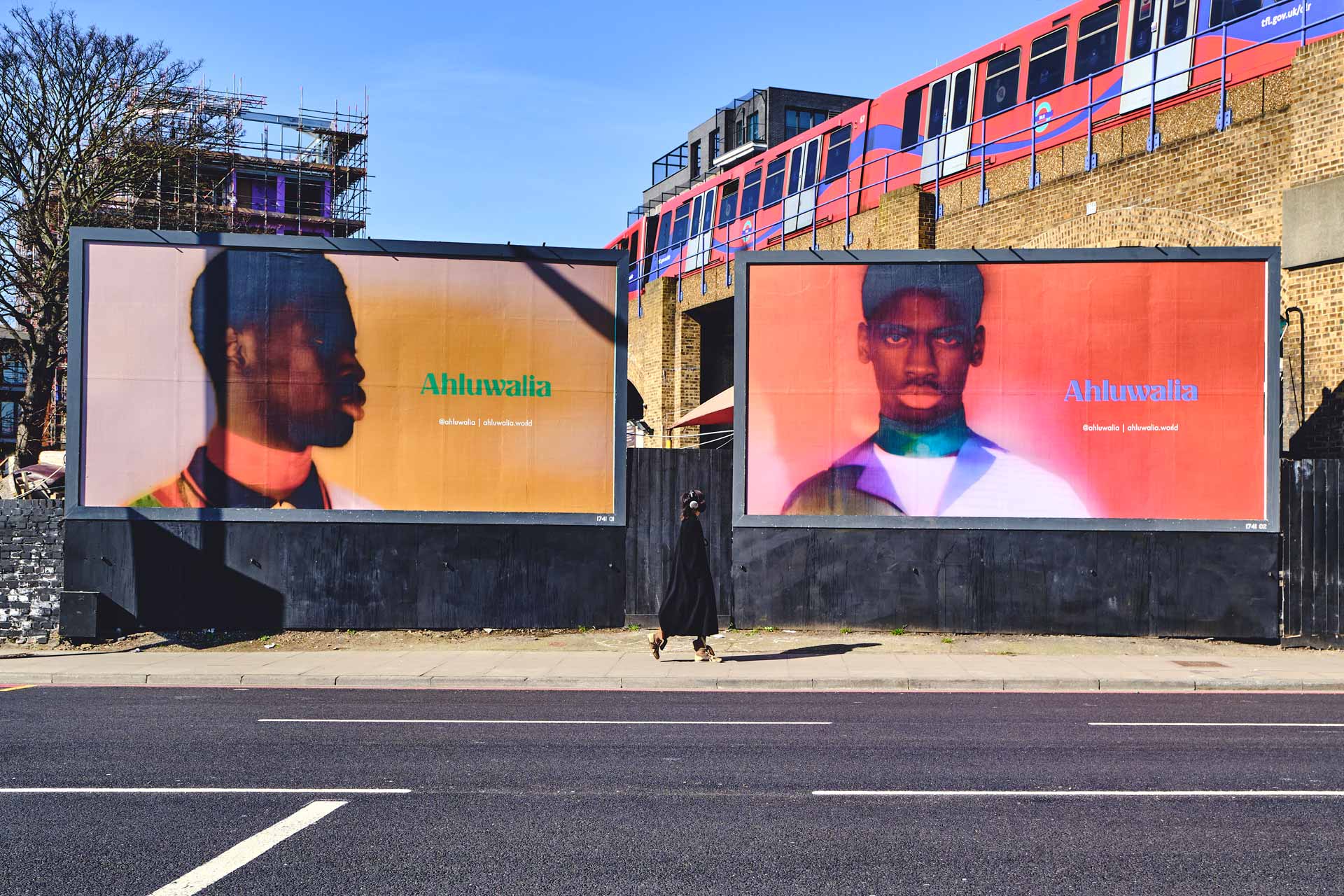 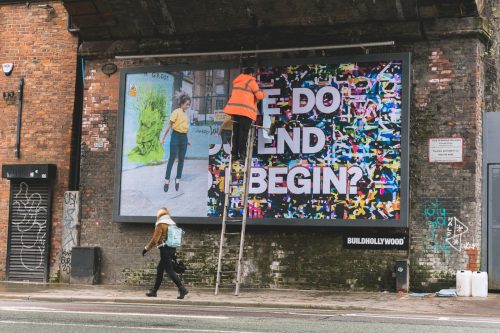