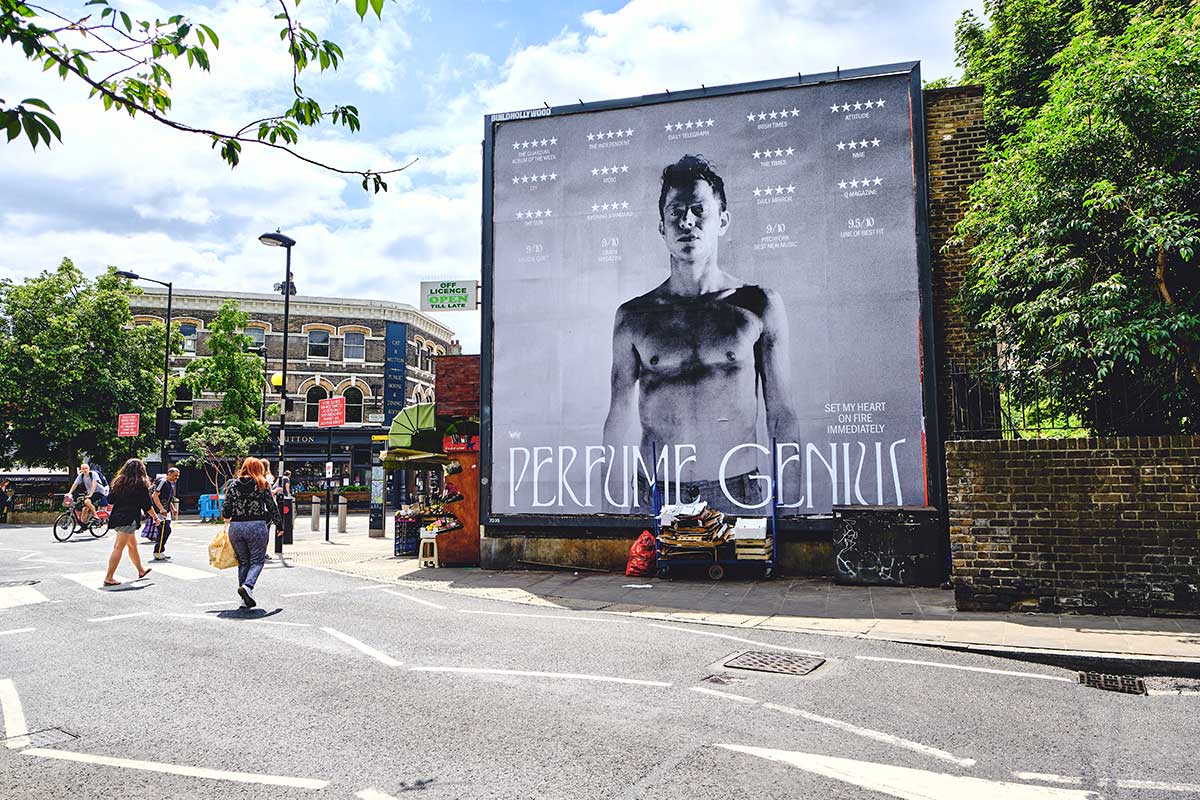 Perfume Genius is the music project of Seattle-based artist Mike Hadreas, who makes soul-baring, emotionally lurid pop-rock. Set my heart on fire is his fifth album and it’s his most ambitious yet. The New York Times calls the album “thrilling.” Pitchfork says the music “glides between sublime melodies and grimy, guttural dissonance, embracing the joys and burdens of the human body and its innumerable, intangible yearnings.” We worked with Metador records to launch the album on poster sites across London, including our show-stopping billboard at London Fields to display the album artwork. The Hadreas of this record is a long way from the introvert he once was; he stands topless on the cover, a shot taken from his recent performance in a New York dance piece, having undergone one of most compelling transformations in modern music to get here. 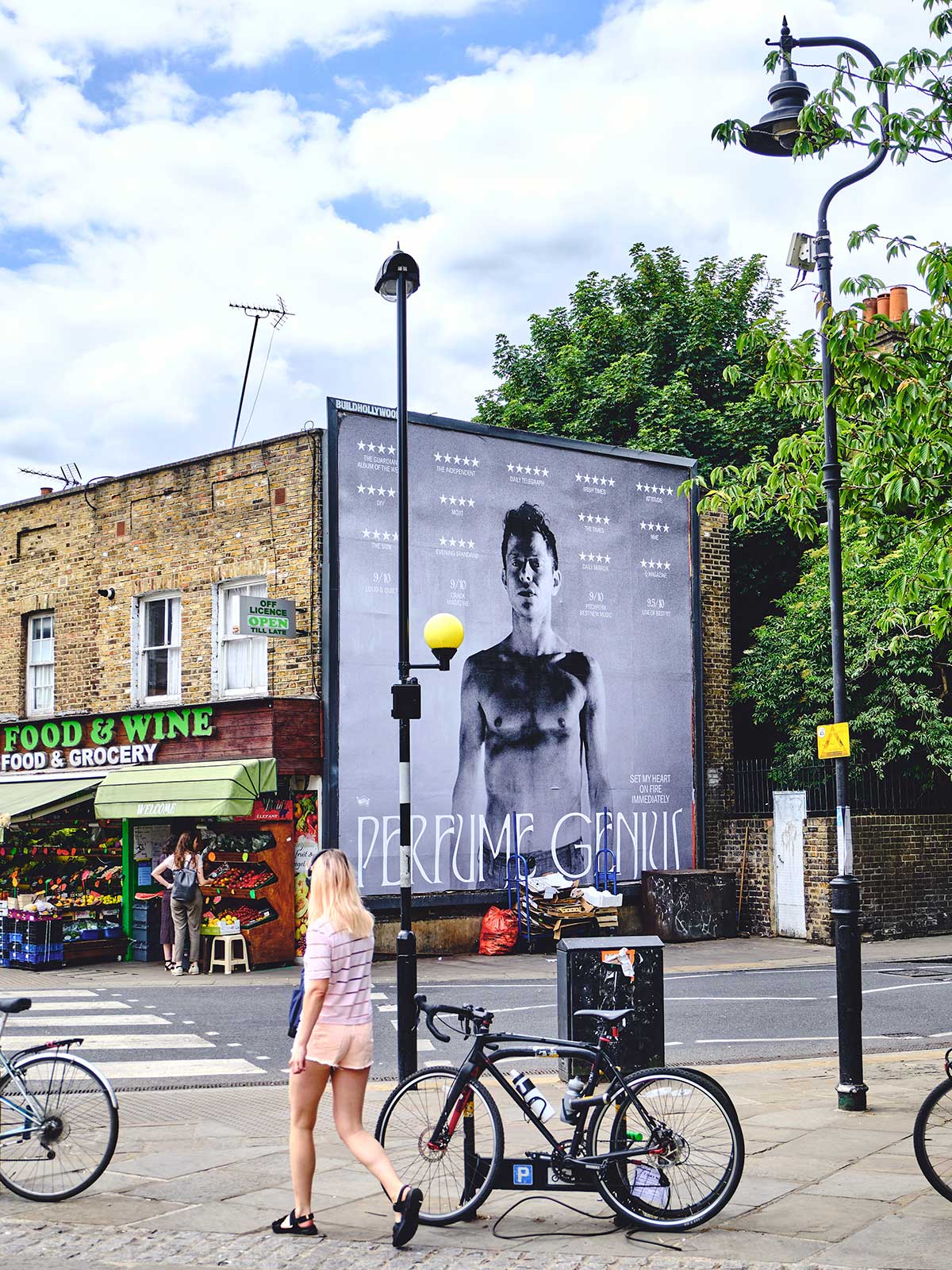 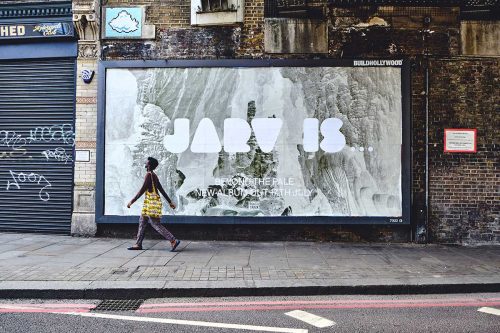 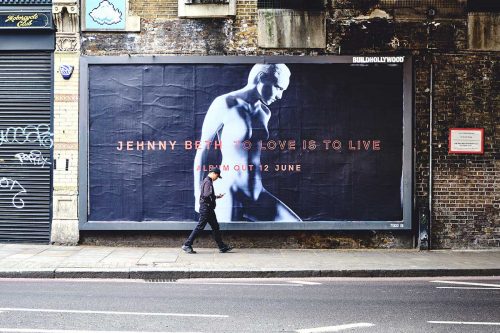 Jehnny Beth: To Love Is To Live