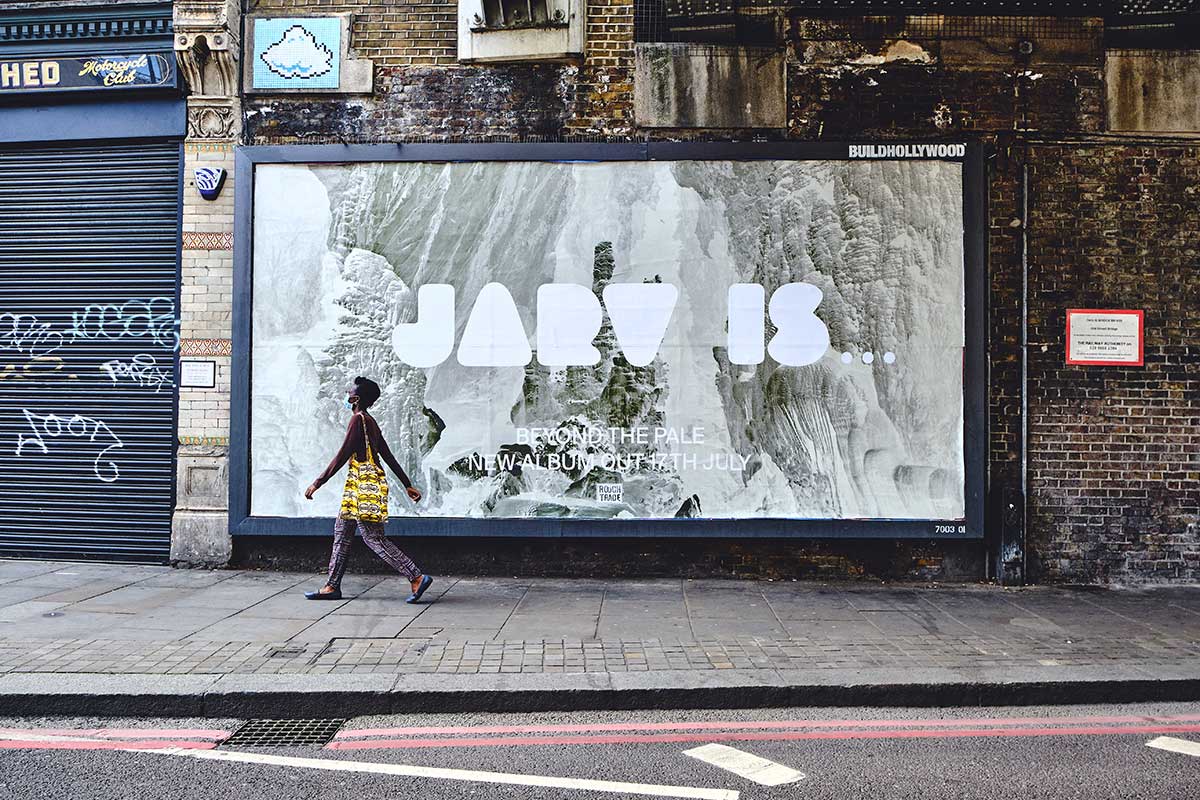 Best known for his work in iconic 90s Britpop band Pulp, the legendary artist Jarvis Cocker has had a prolific solo career. For his latest project, JARV IS, Cocker formed a new band with five others in late 2017. Originally formed to perform at Sigur Ros’ Norður og Niður festival in Iceland, the experimental band was conceived of as a primarily live band and “writing songs in collaboration with an audience”.

Two songs, “Must I Evolve?” and “Sometimes I Am Pharoah” were recorded during a performance in a “show cave”, Peak Cavern in Derbyshire, in 2018. At the suggestion of composer and producer Geoff Barrow, the band decided to use the recordings of live performances to form a live album, Beyond the Pale, which was released in July after delays. To accompany the highly anticipated album launch, we worked with Rough Trade Records to put up billboards at our sites across London. A photograph of a mountain in a simple, muted green palette accompanied by the name of the band and album, it’s the perfect introduction to a project critics have called Cocker’s “best since Pulp”. 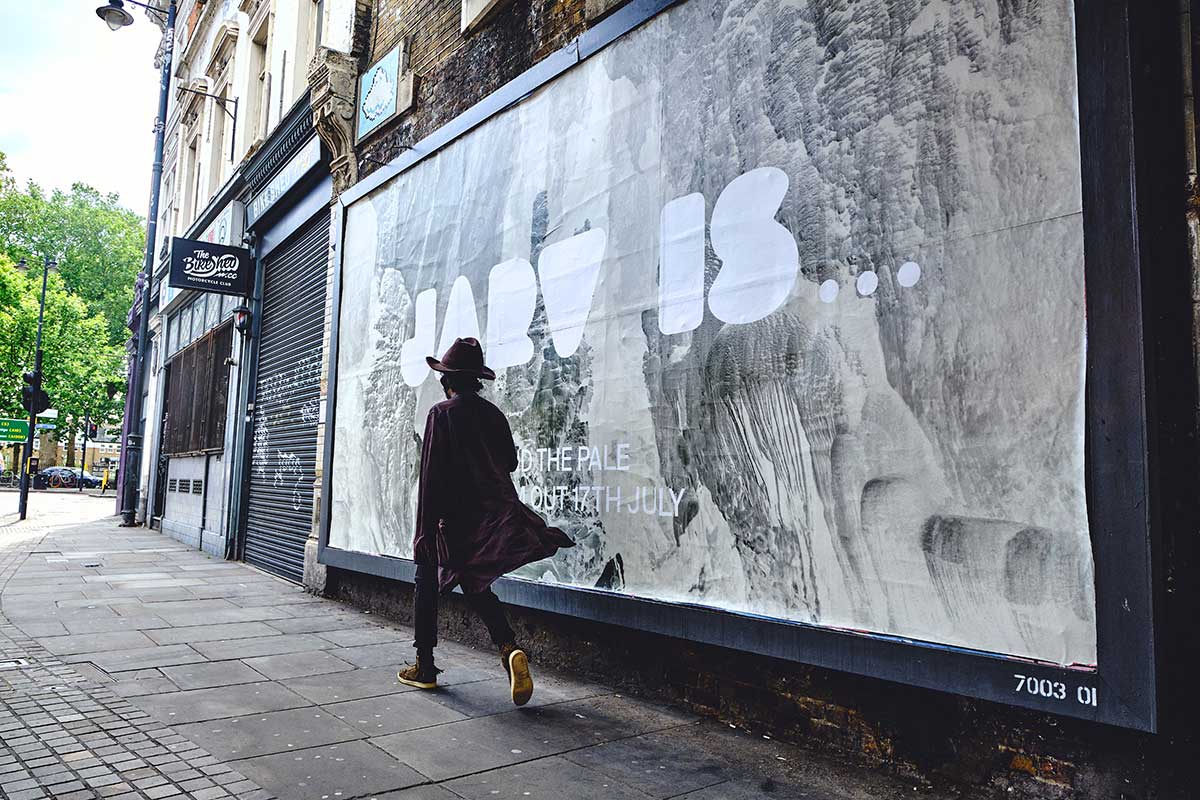 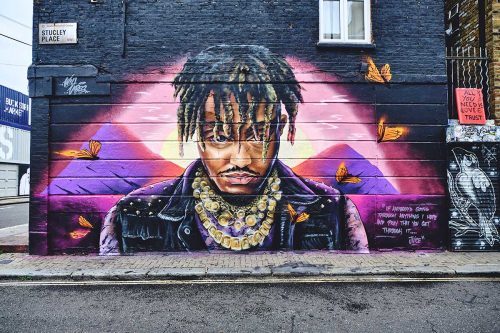 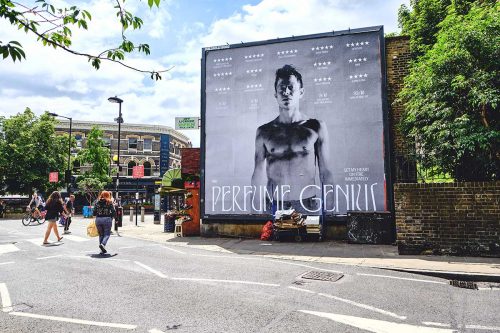