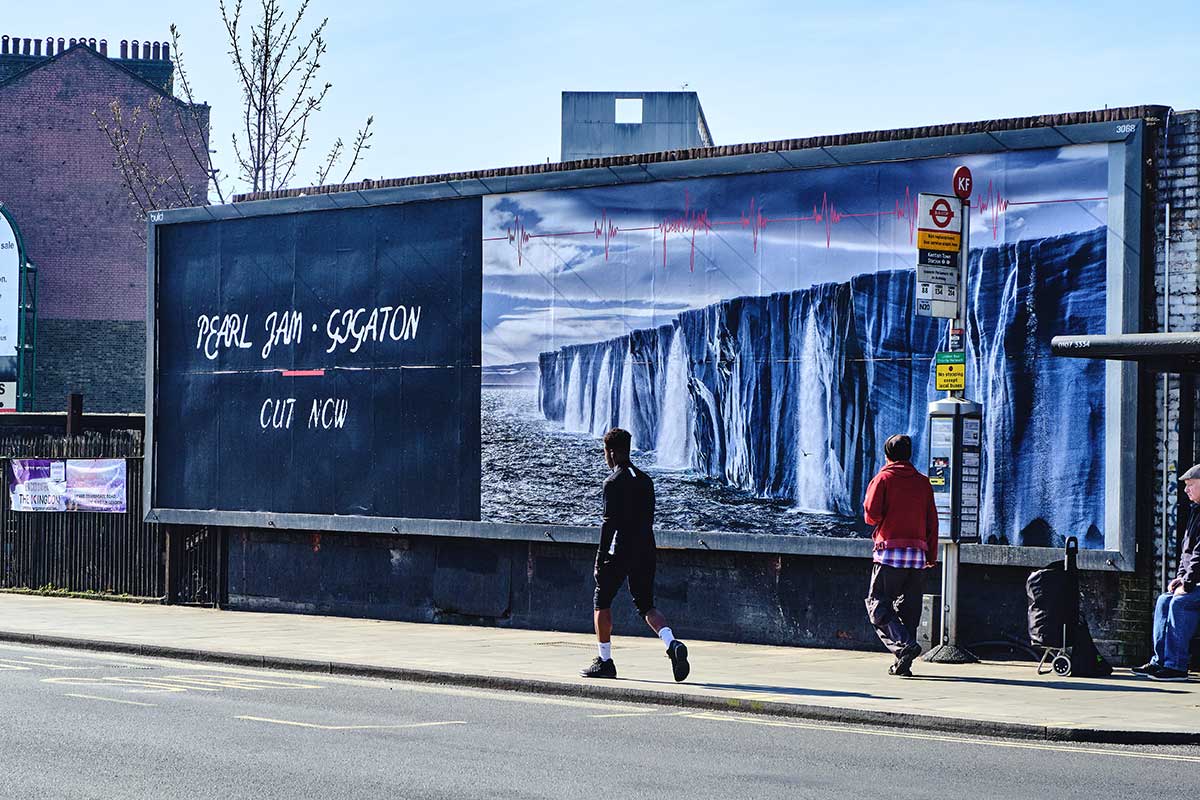 American rock band and grunge icons from the 90’s, Pearl Jam, have released their first album in 7 years. The album, Gigaton, was described as ‘an admirable, inspiring example of grown-up grunge ‘by Rolling Stones magazine and has been hailed by fans as one of their best albums yet. The dramatic artwork was shot by renowned wildlife photographer Paul Nicklen and shows the melting of the icecaps in the arctic which is a nod to the album’s title. We ran a nationwide campaign promoting the album with Universal Music featuring a combination of 4 sheets and large billboards. 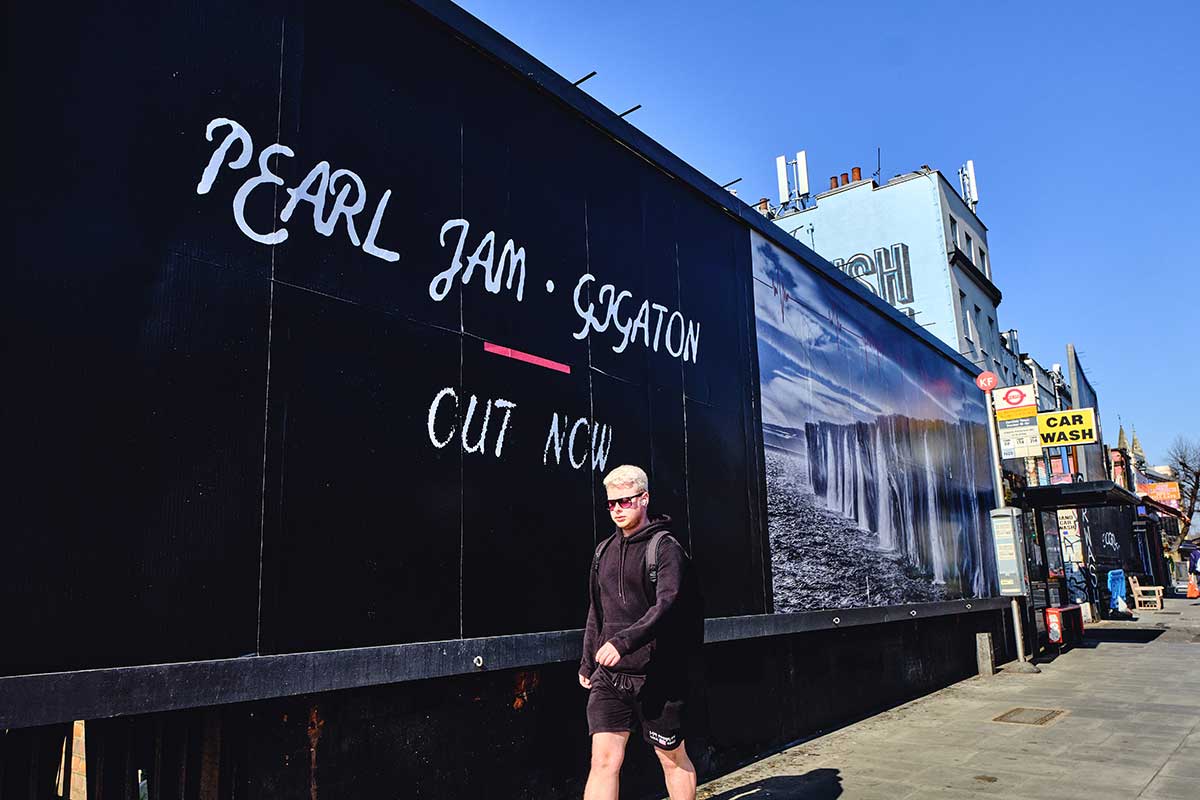 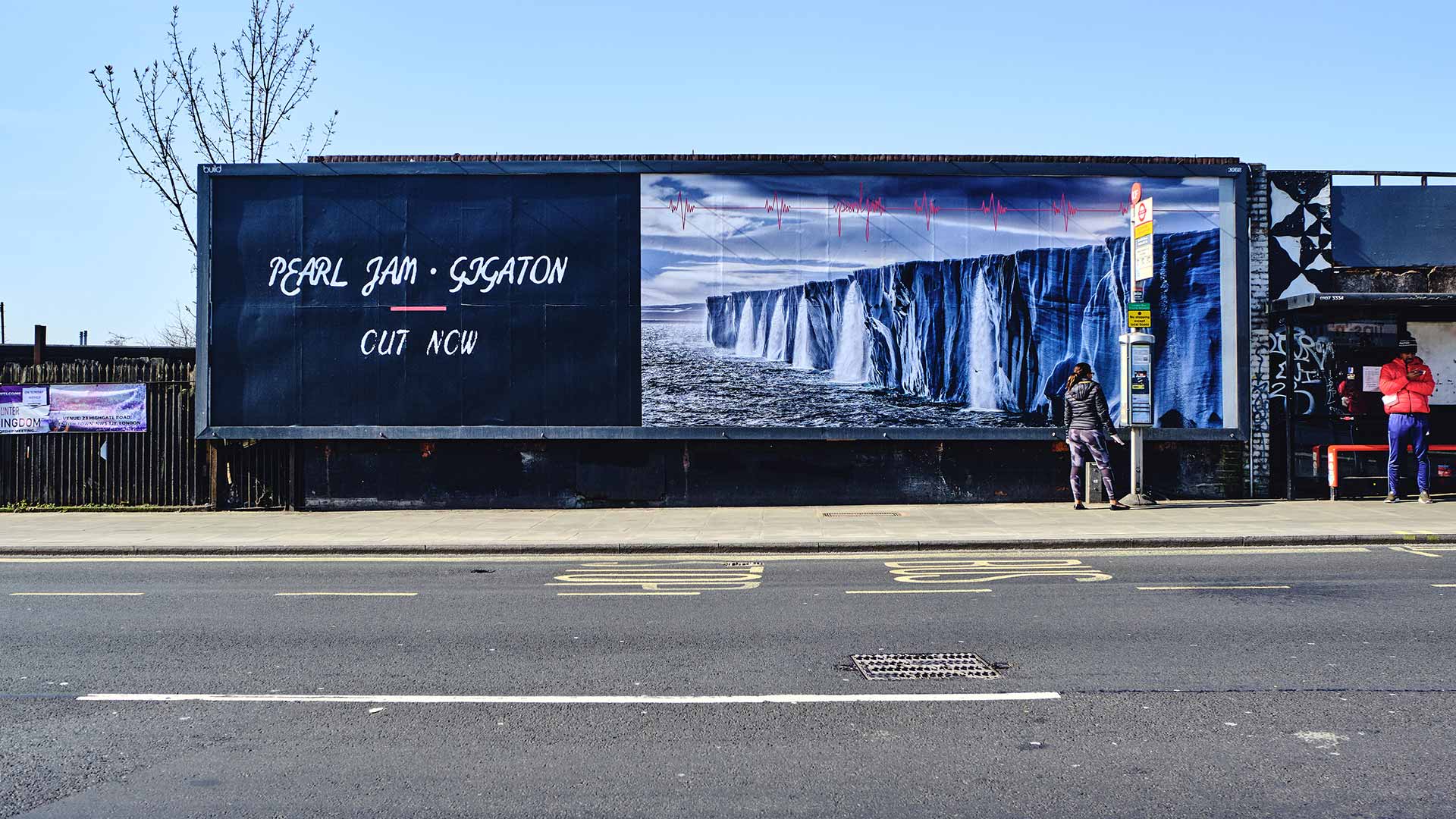 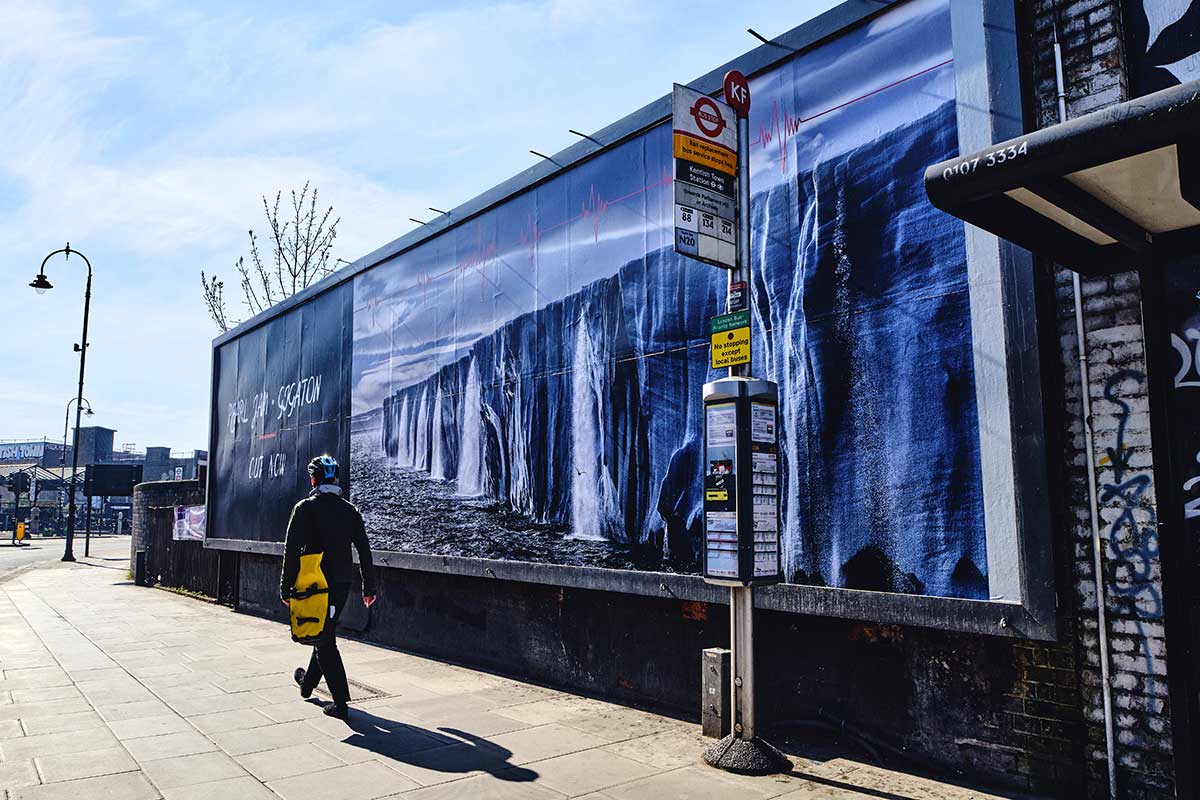 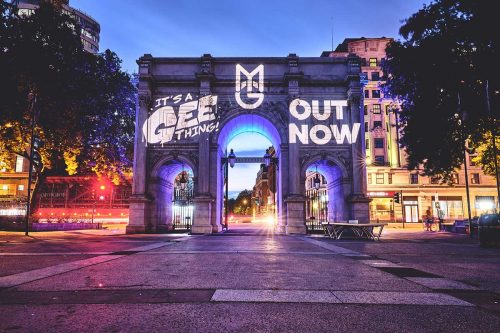 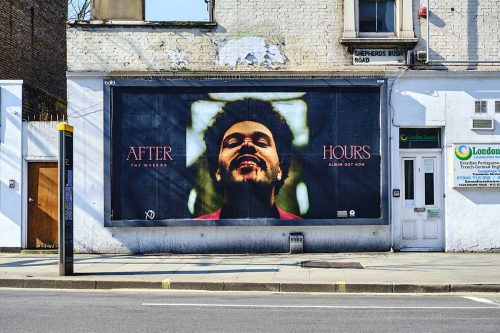