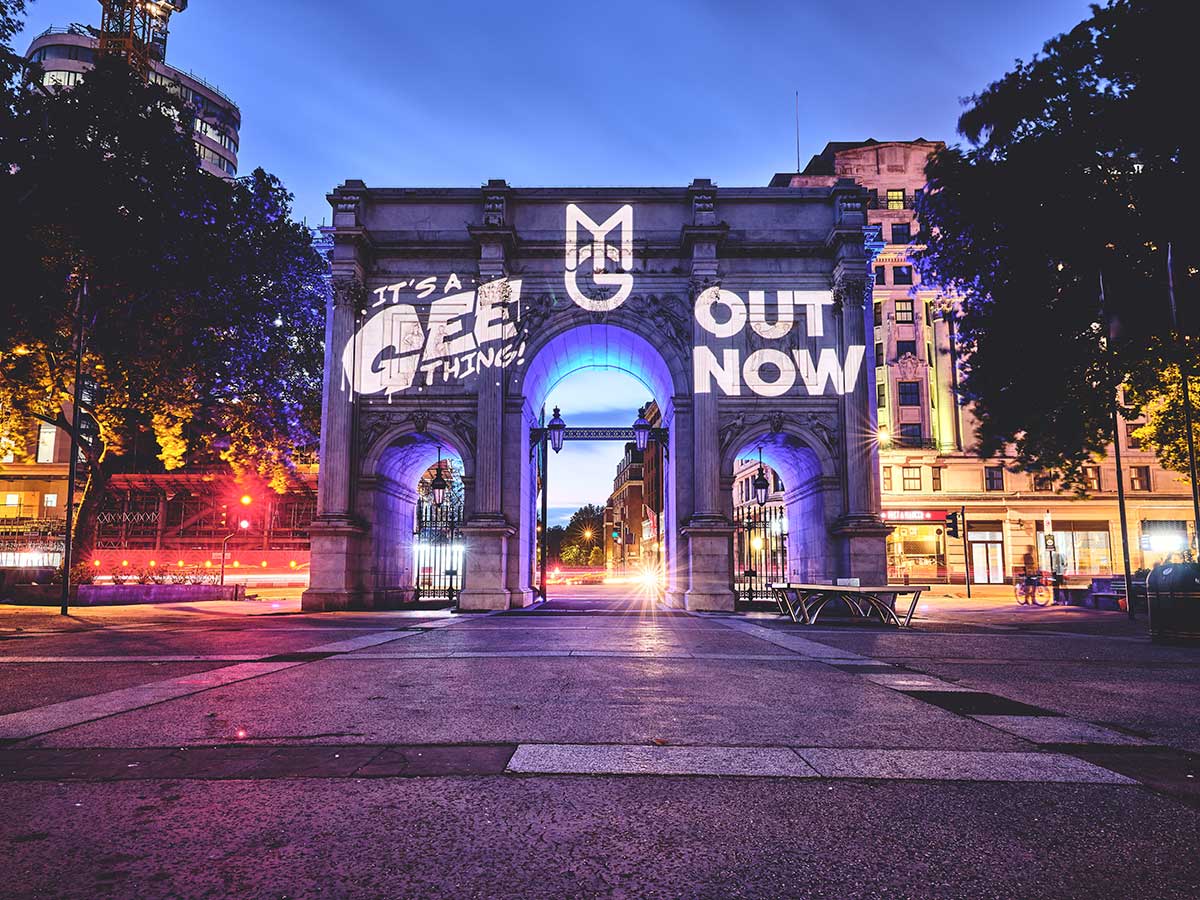 Macky Gee’s heavy and rolling drum and base sound has been entertaining people for years and now he’s releasing his fifth studio album showcasing the electronic music sound he’s best known for. It’s a Gee thing is out now and features an impressive 28 tracks. We were asked to promote the D&B titan’s new album using projections and billboards around London. Using iconic locations like St Paul’s Cathedral and Marble Arch, we projected the album artwork to create an unmissable event on the streets. 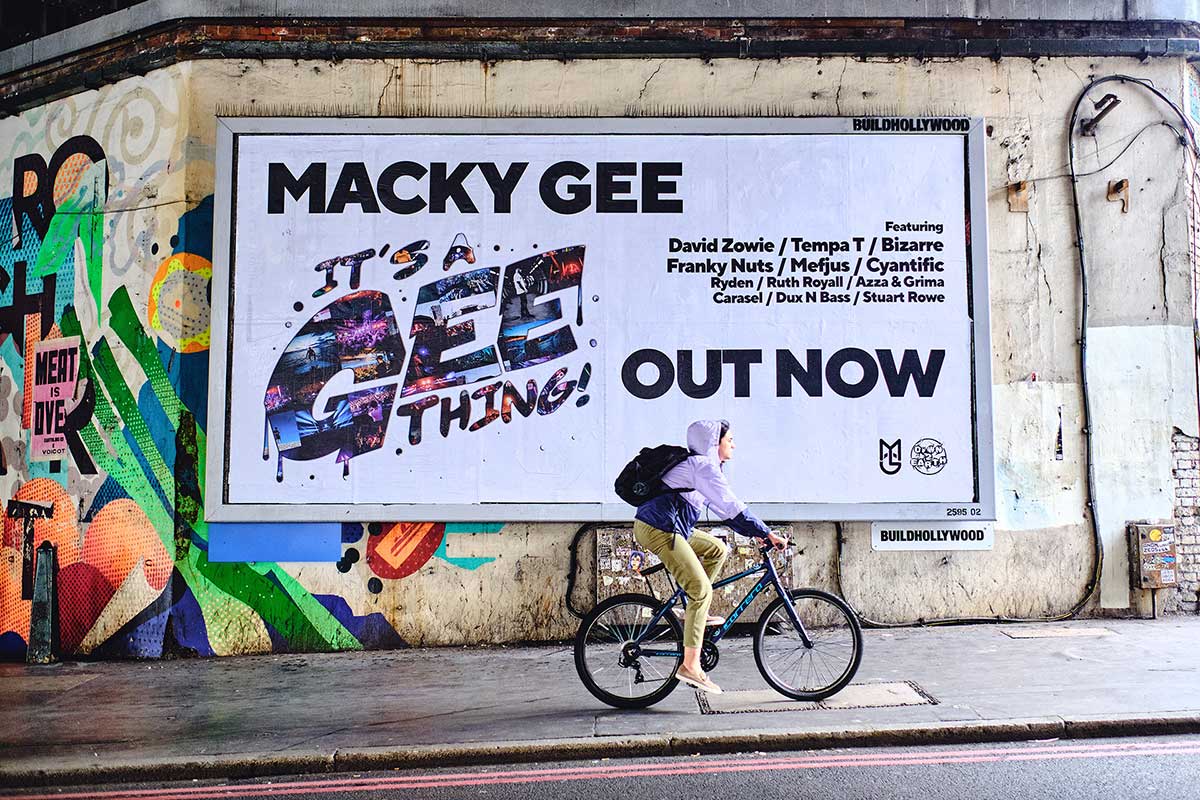 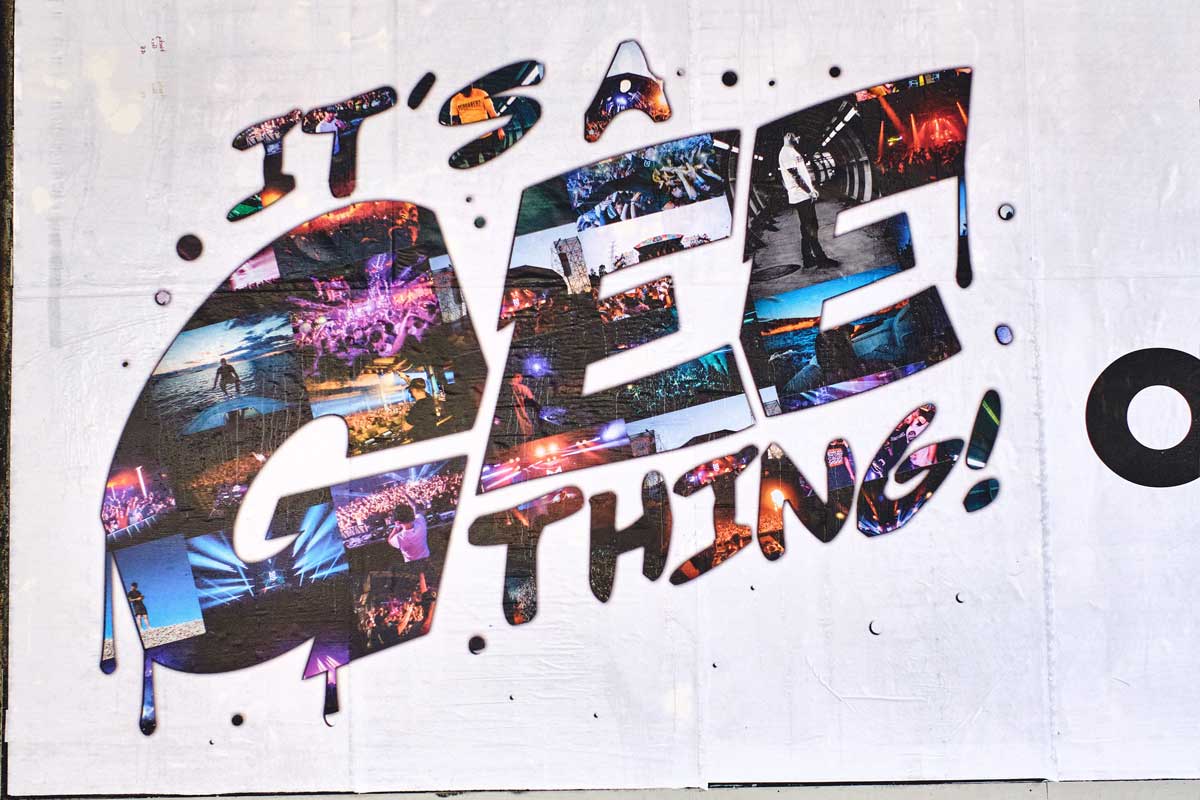 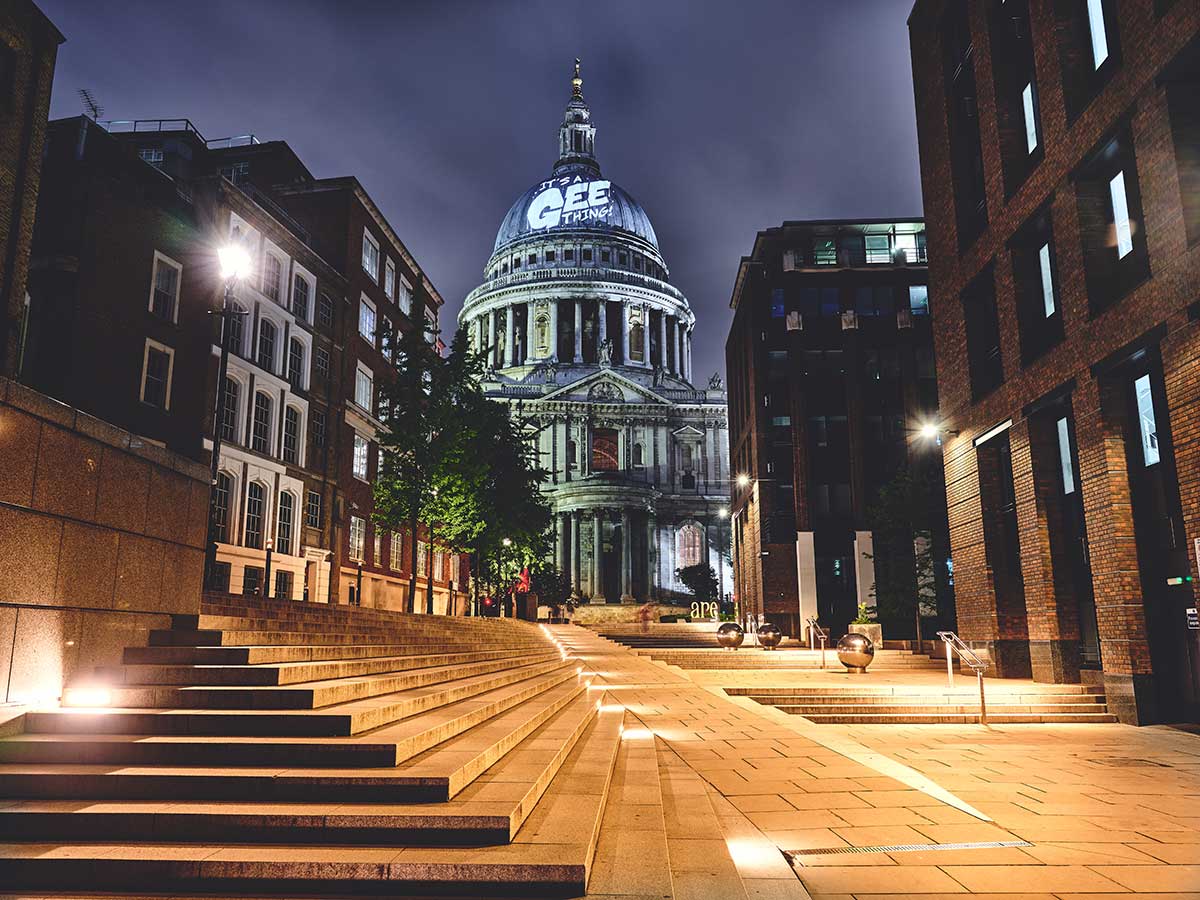 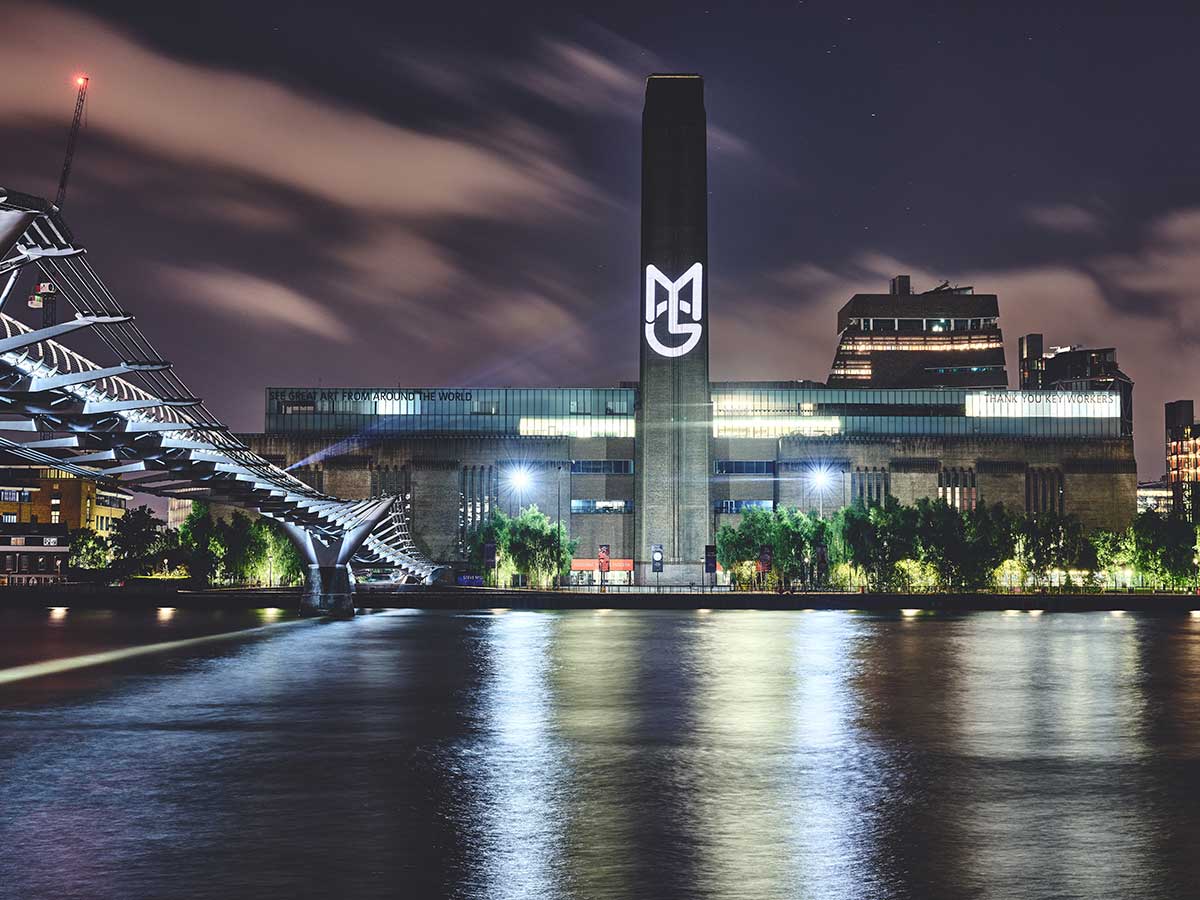 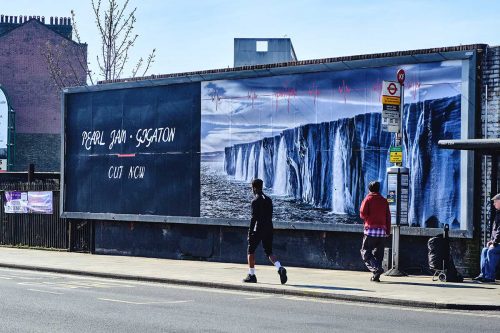