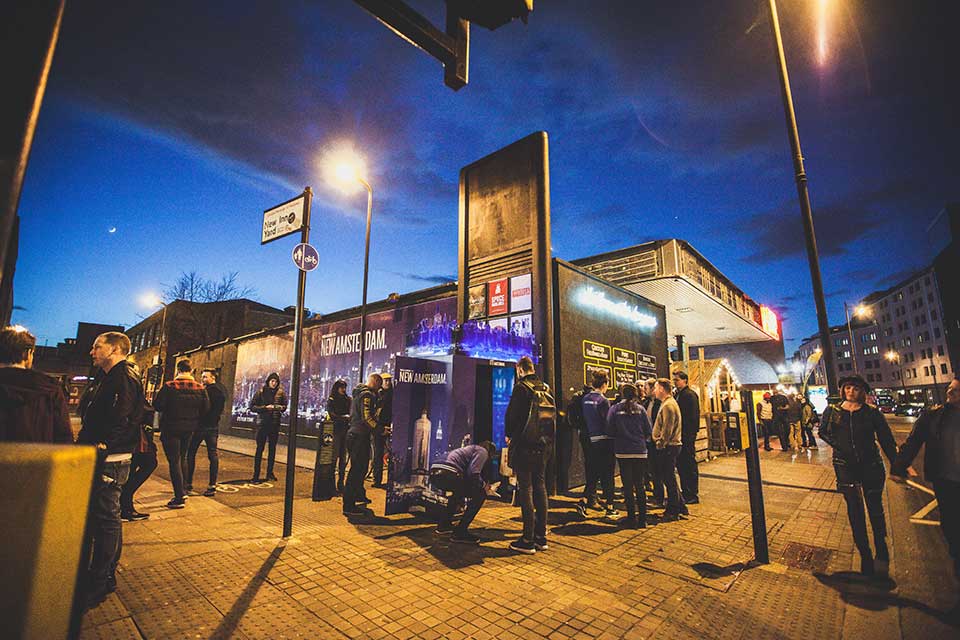 New Amsterdam vodka has been blazing a trail in the U.S, and is now introducing itself to the UK. To help promote the new kid on the block, we teamed up with UM to deliver an interactive campaign for the vodka brand, to get it in front of a sociable, millennial audience, targeting London, Manchester and Birmingham. We set up fancy looking branded photo booths, where people on the street could take snaps of themselves. The photo freebie went down like an absolute treat, creating lots of interaction with the brand. The photos captured at the booth were used as artwork and later put up onto our  poster sites across the UK. 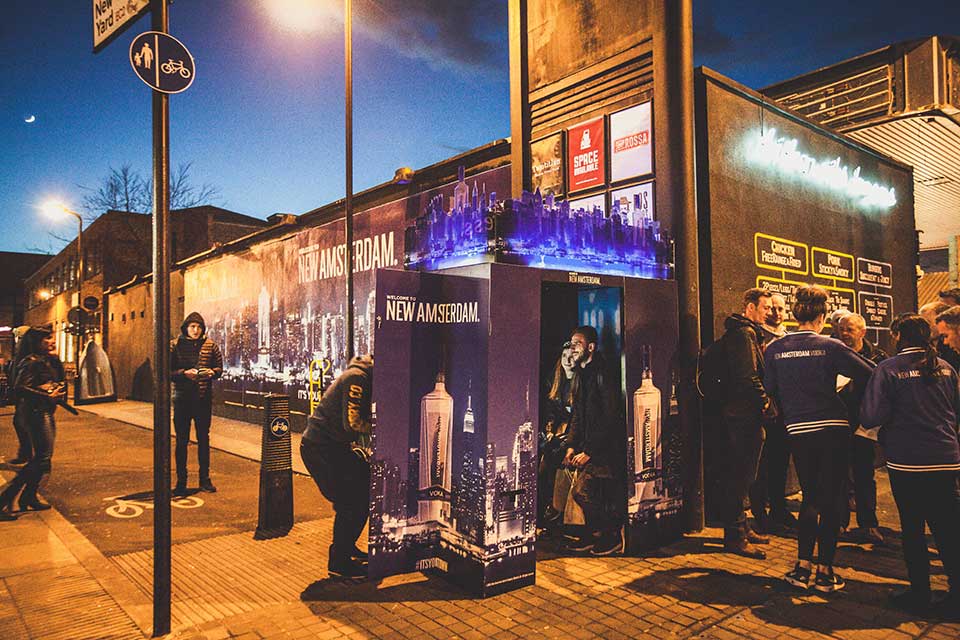 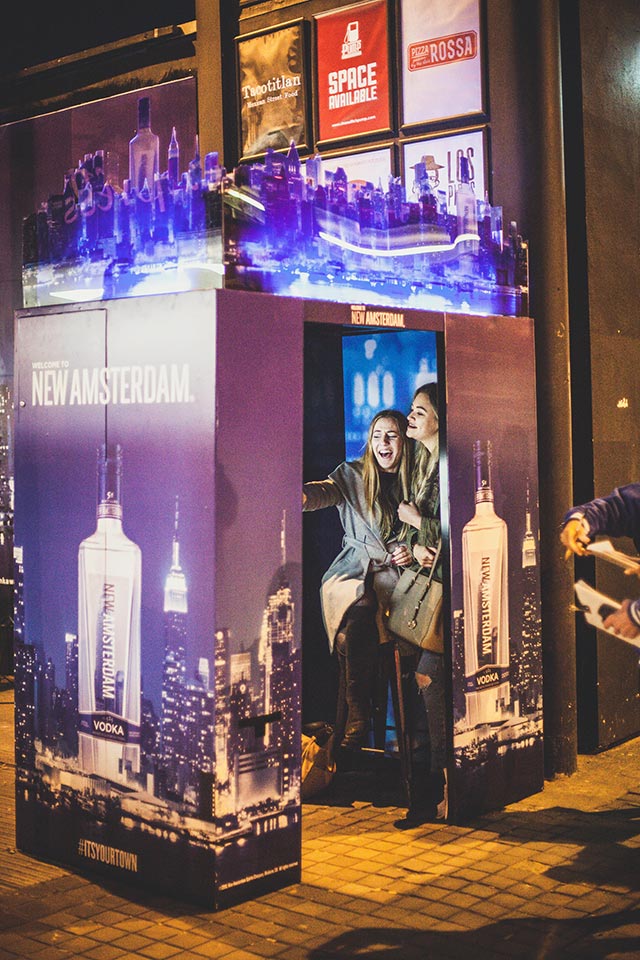 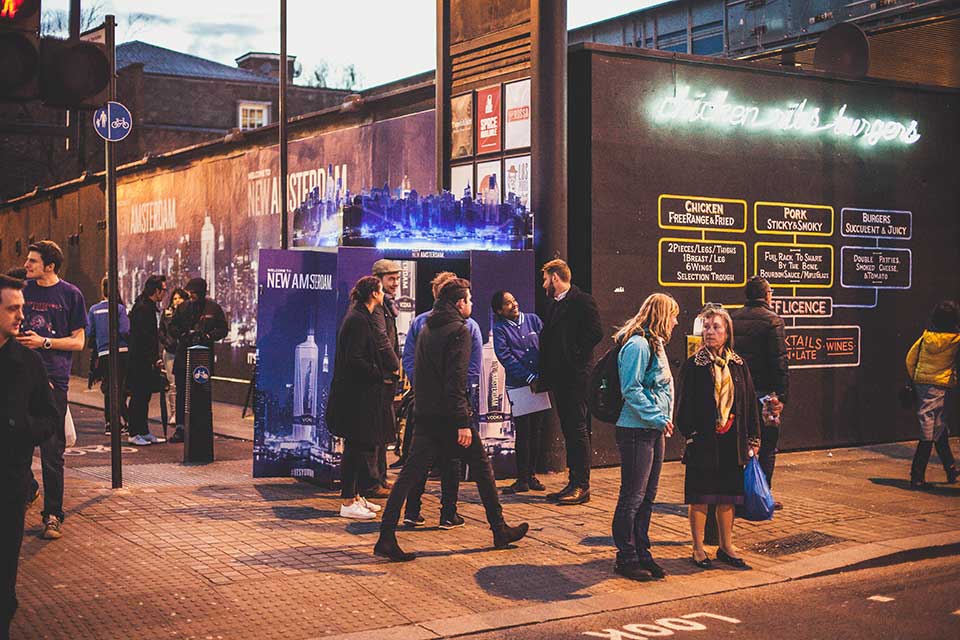 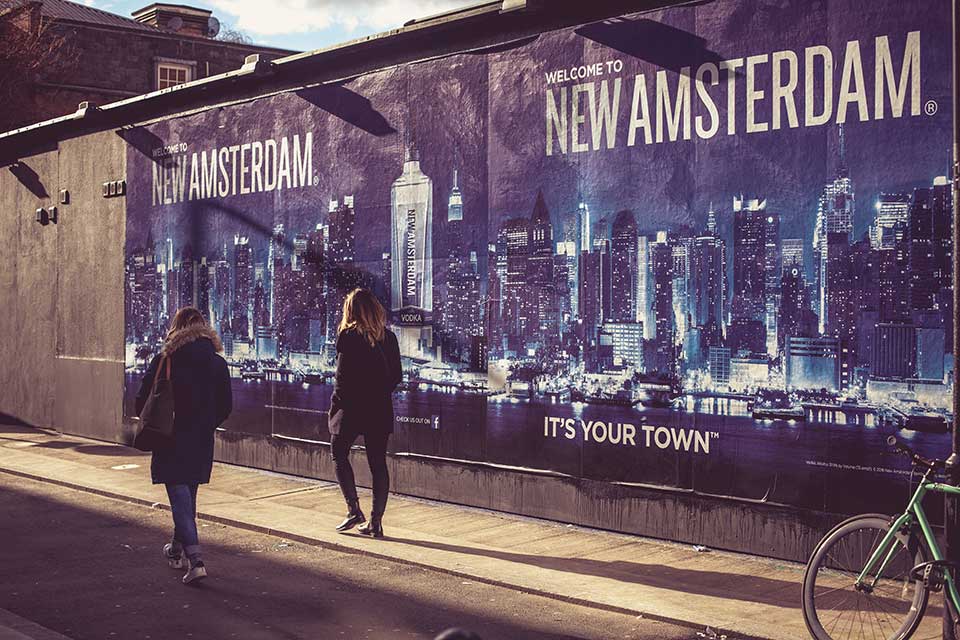 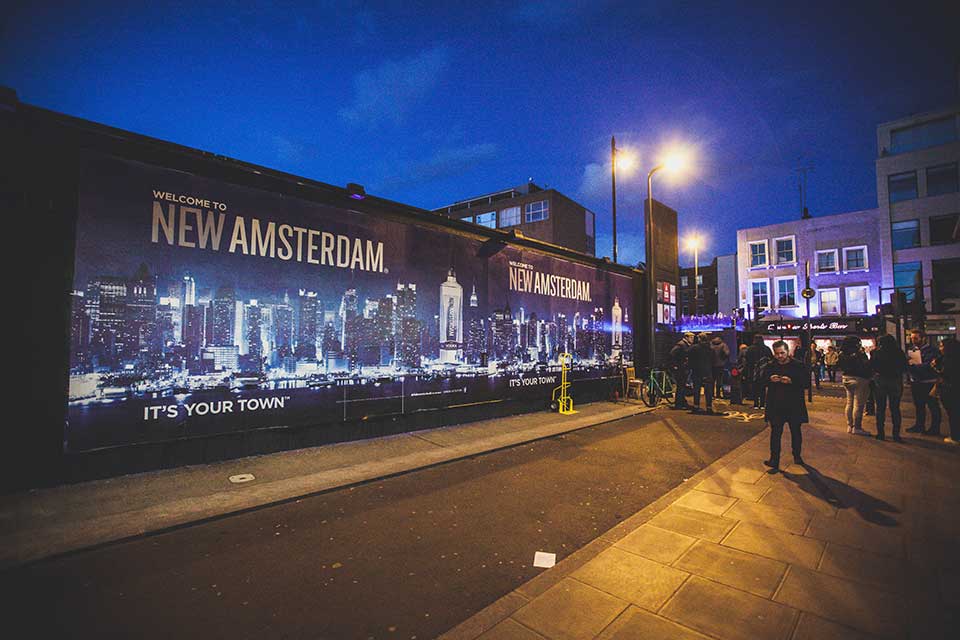 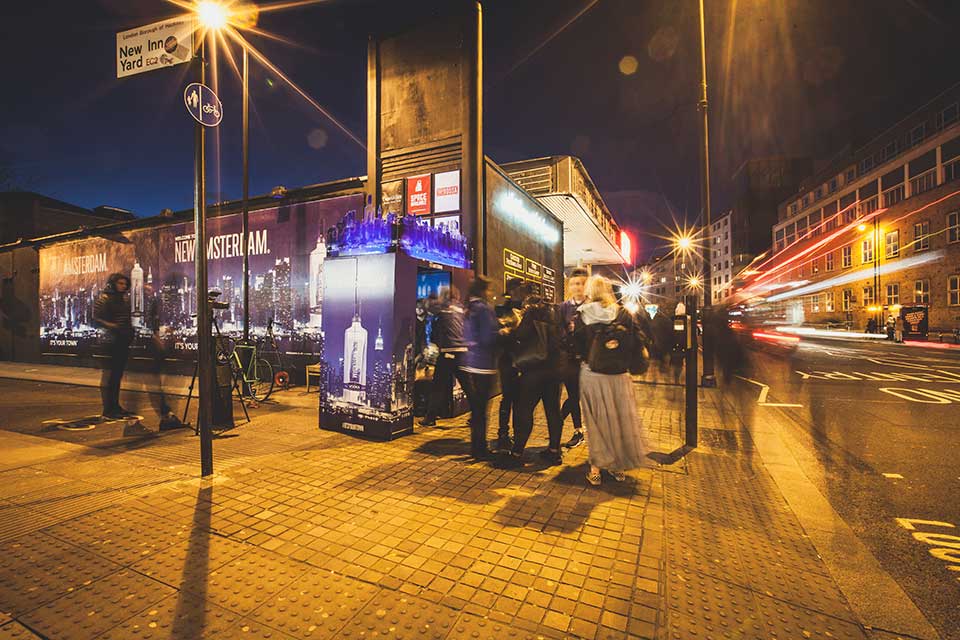 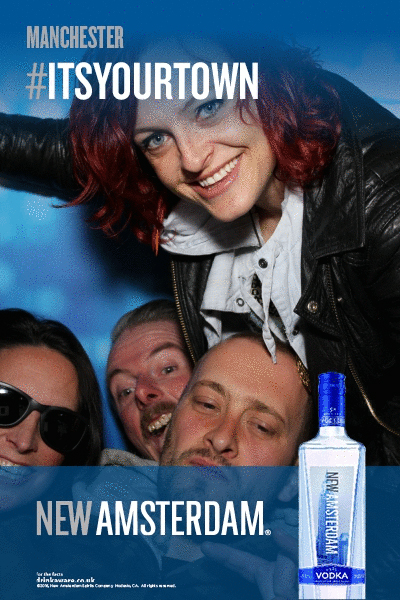 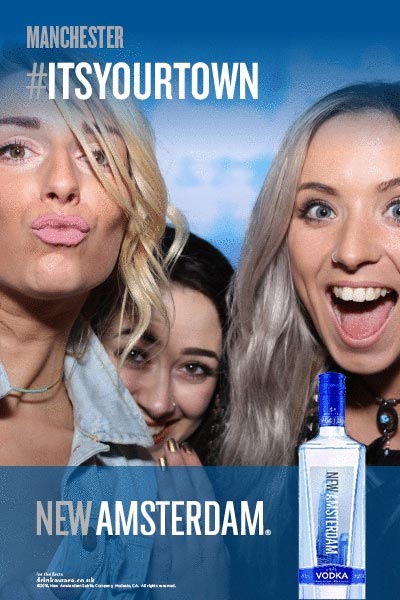