Netflix continues its foray into big-name action movies with Spenser Confidential starring Mark Wahlberg and Winston Duke. It tells the story about an ex-cop, who gets out of jail after five years and tries to pick up the pieces of the life he left behind—all while unravelling the conspiracy that landed him in jail in the first place.  Ahead of its release we worked with Netflix on a creative outdoor campaign across the UK. In keeping with the theme we wrapped a series of billboards up with police tape to cause a scene on the streets of London, Manchester and Glasgow. 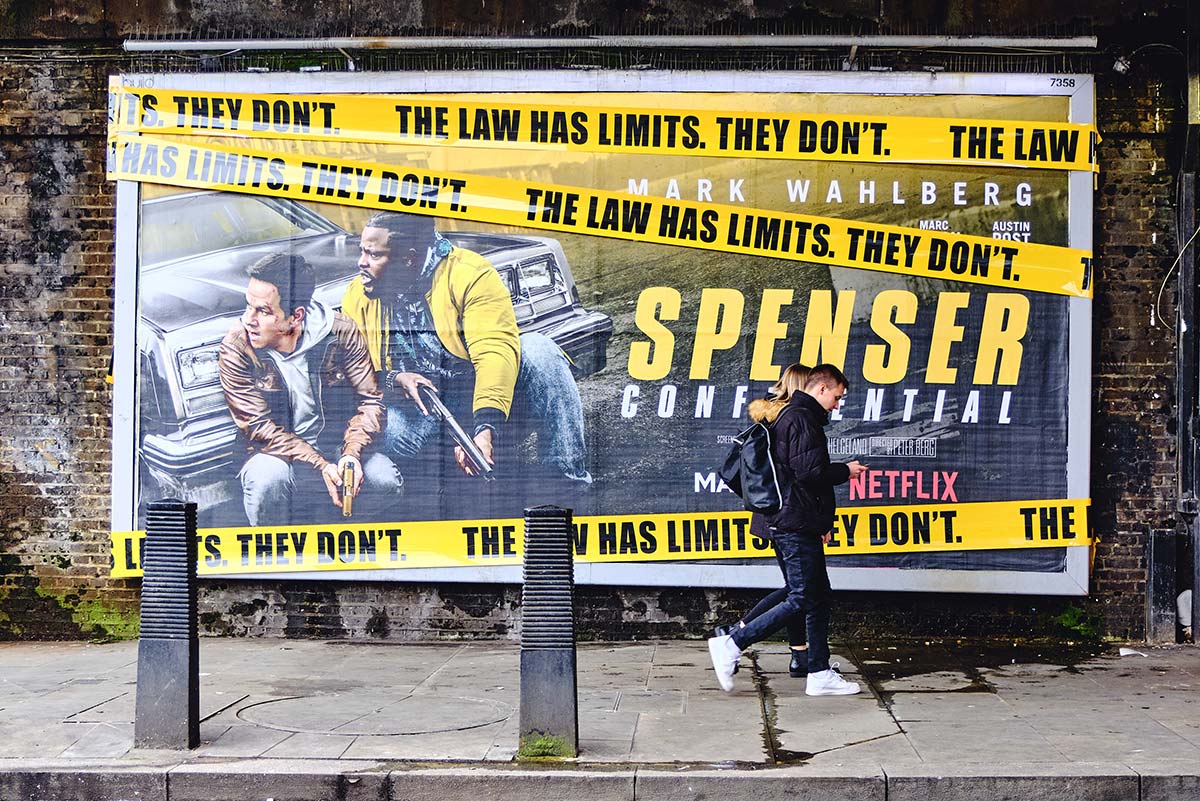 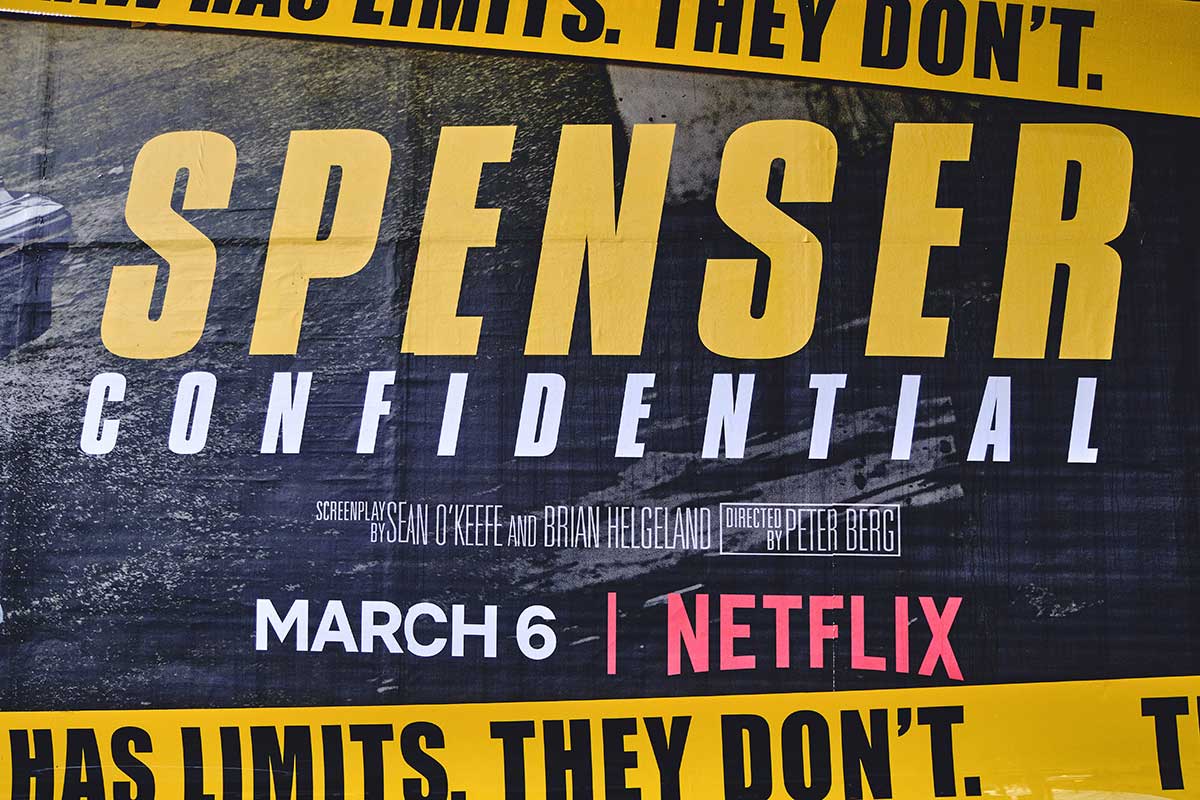 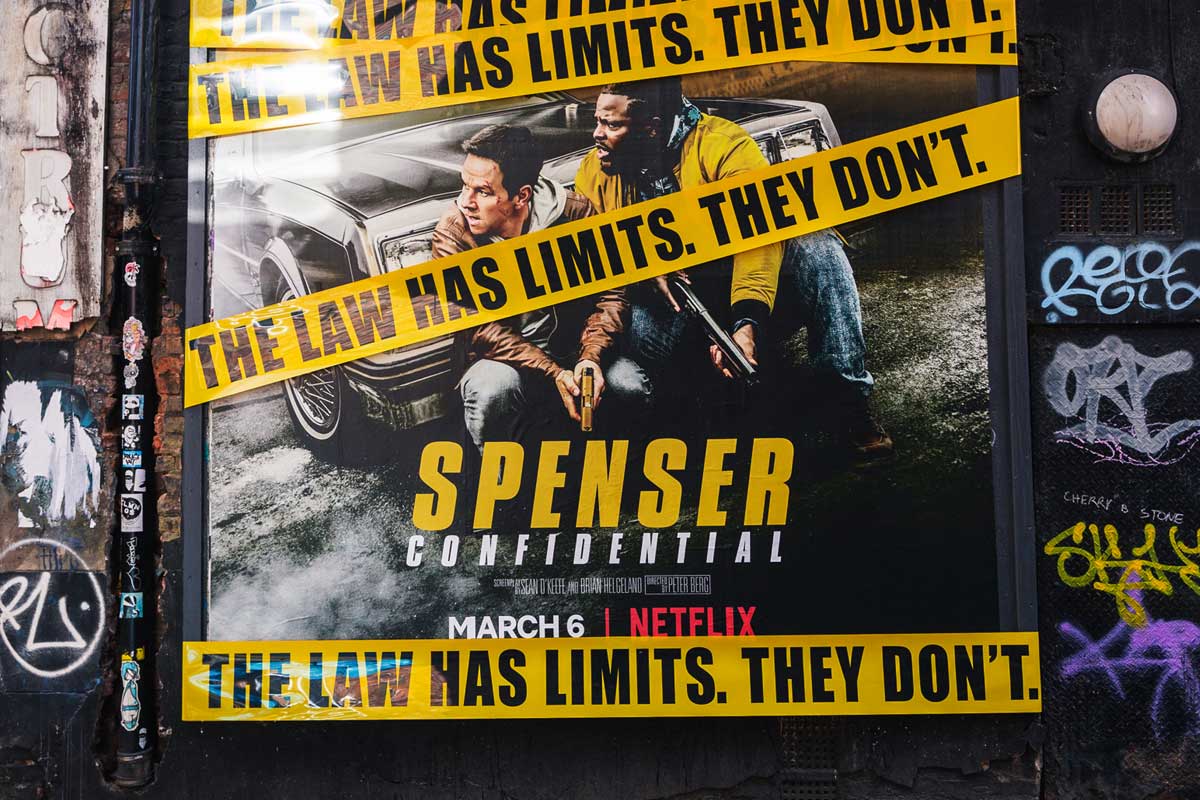 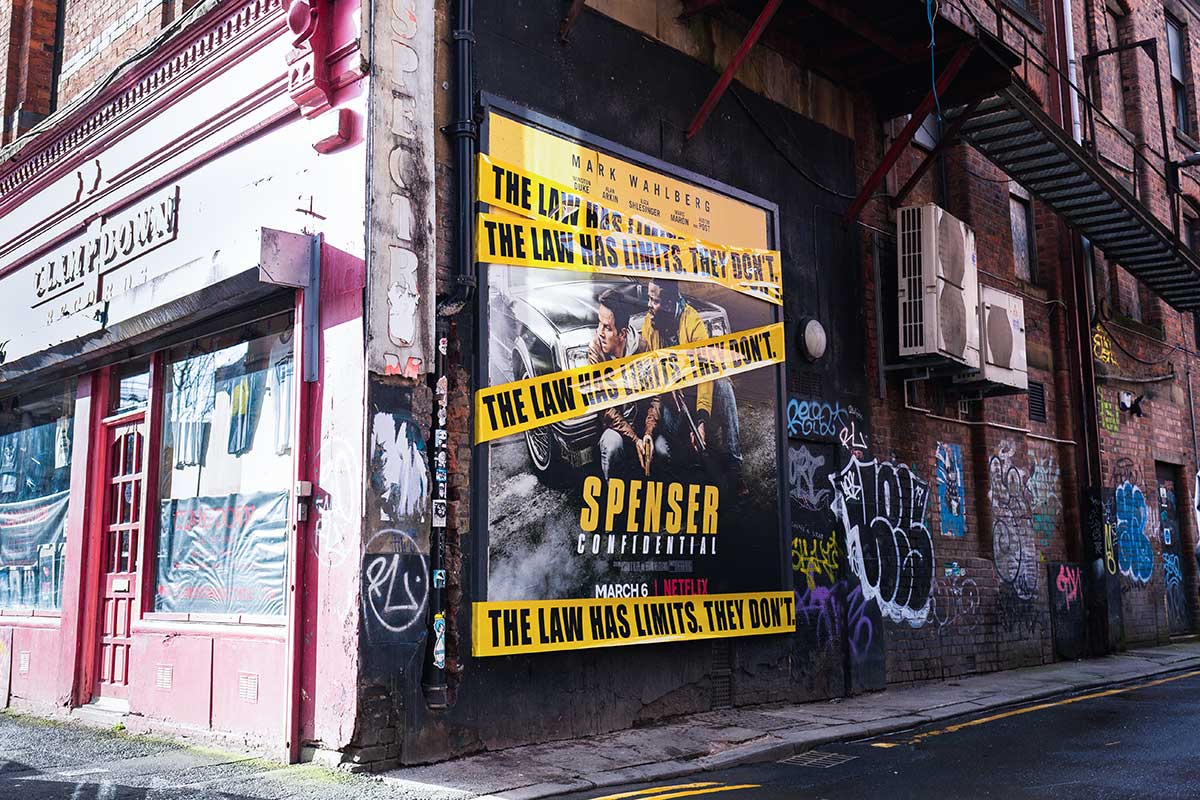 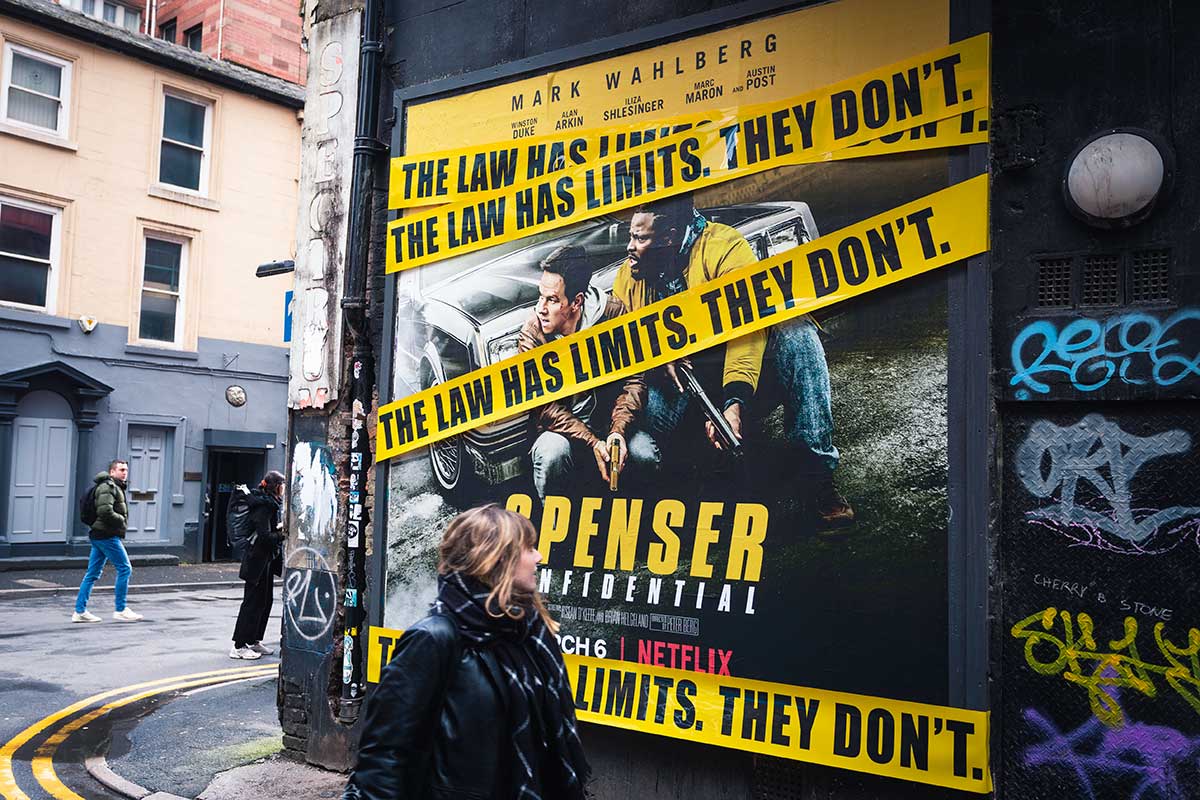 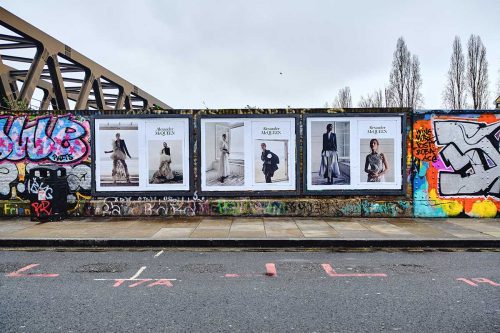 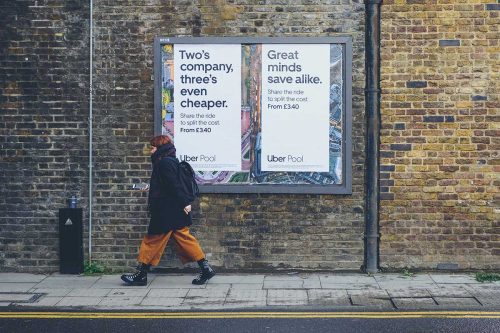