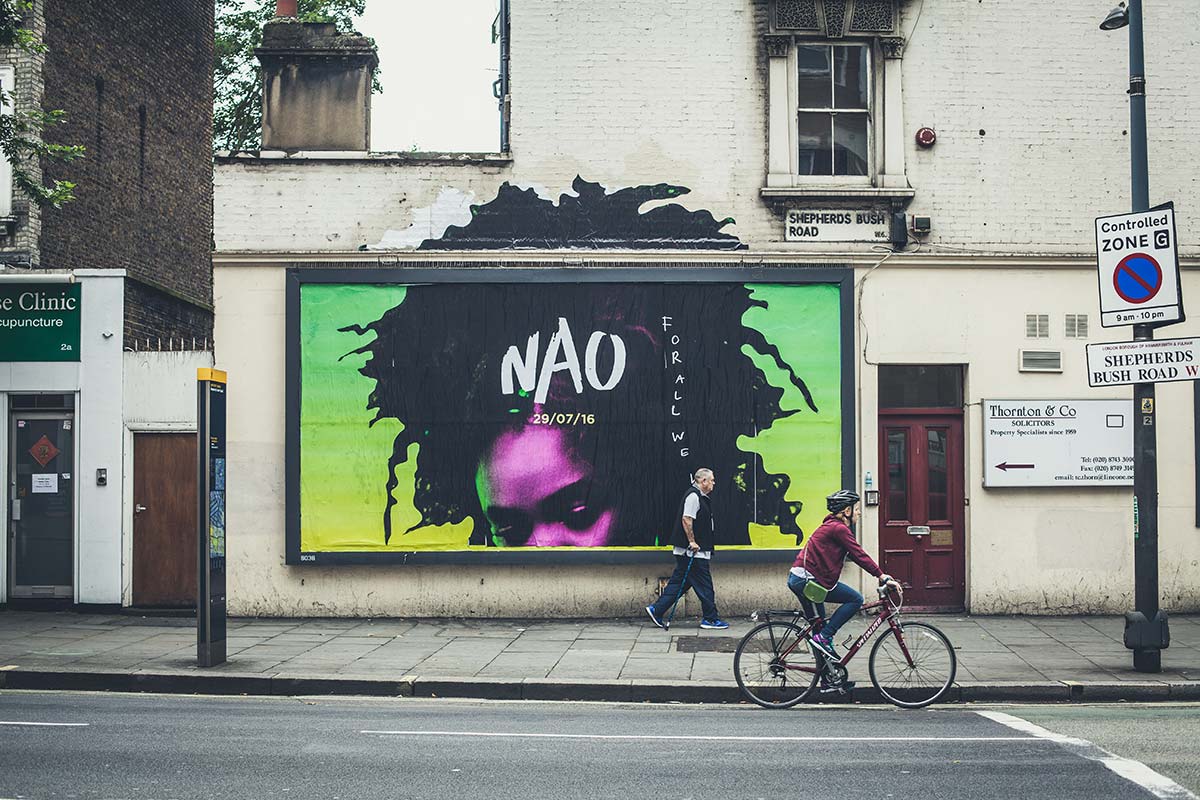 Nao: For All We Know

Known for her off-centre pop-funk vibes, Nao is back again. The artist kicked off a tour on home turf earlier this year, which was followed by a trip around the rest of Europe and North America. To mark her return, we worked with Sony to create a vibrant mural at Village Underground, where the soulful artist performed. The second phase of this campaign was to launch her new album, For All We Know. We took over 5 of our most popular billboard sites across London – this included two special builds, one that highlighted her amazing signature fro and the other incorporated a bespoke yellow frame to maximize standout on the street. 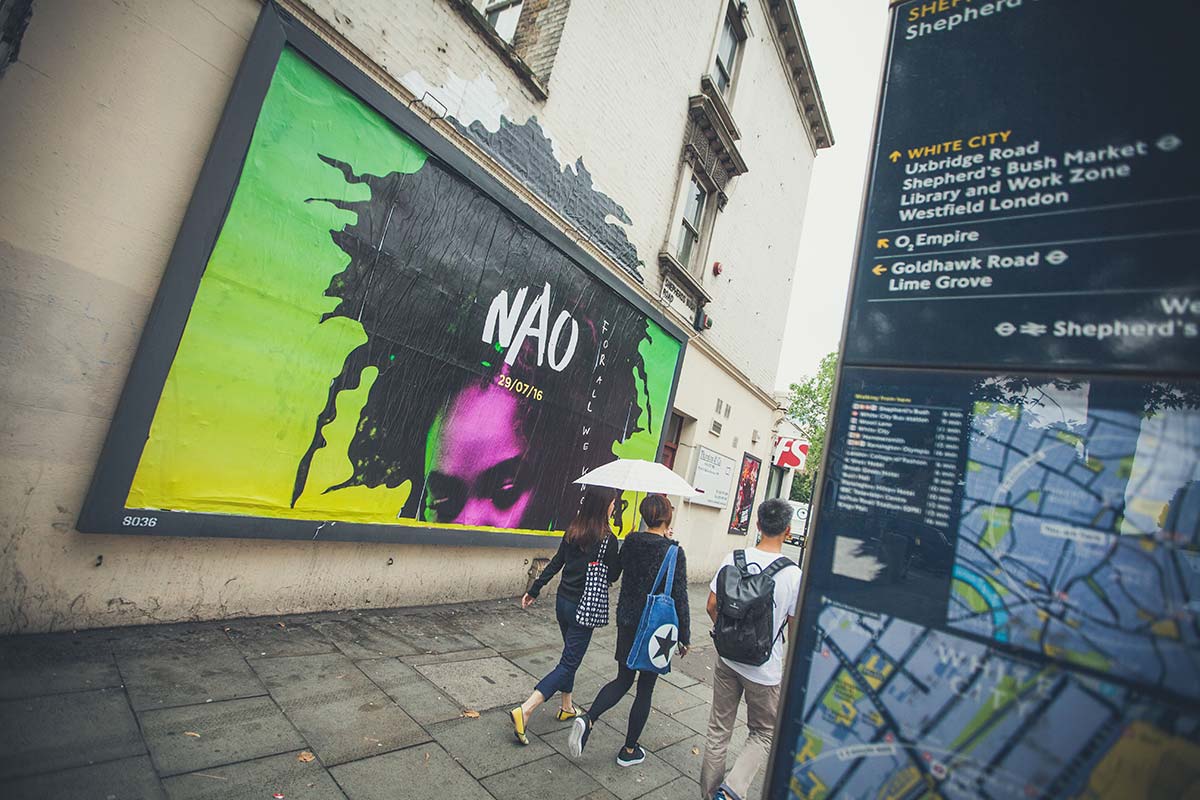 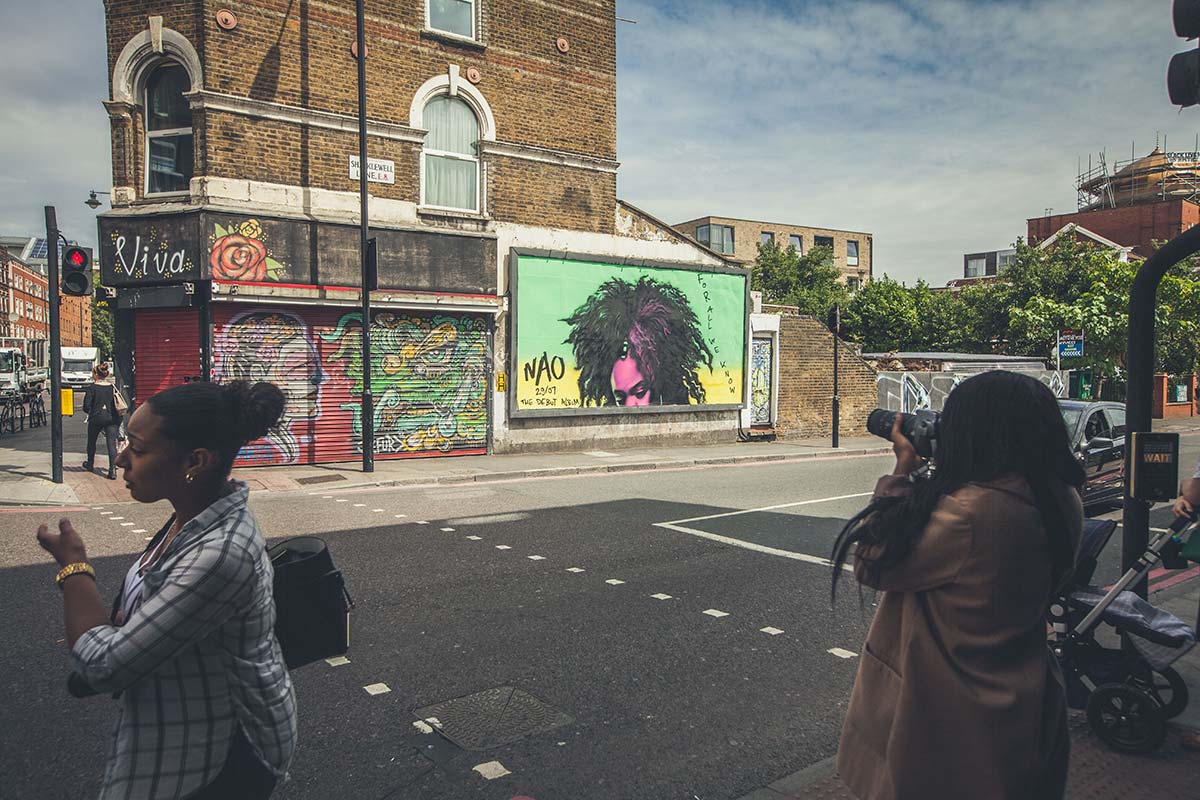 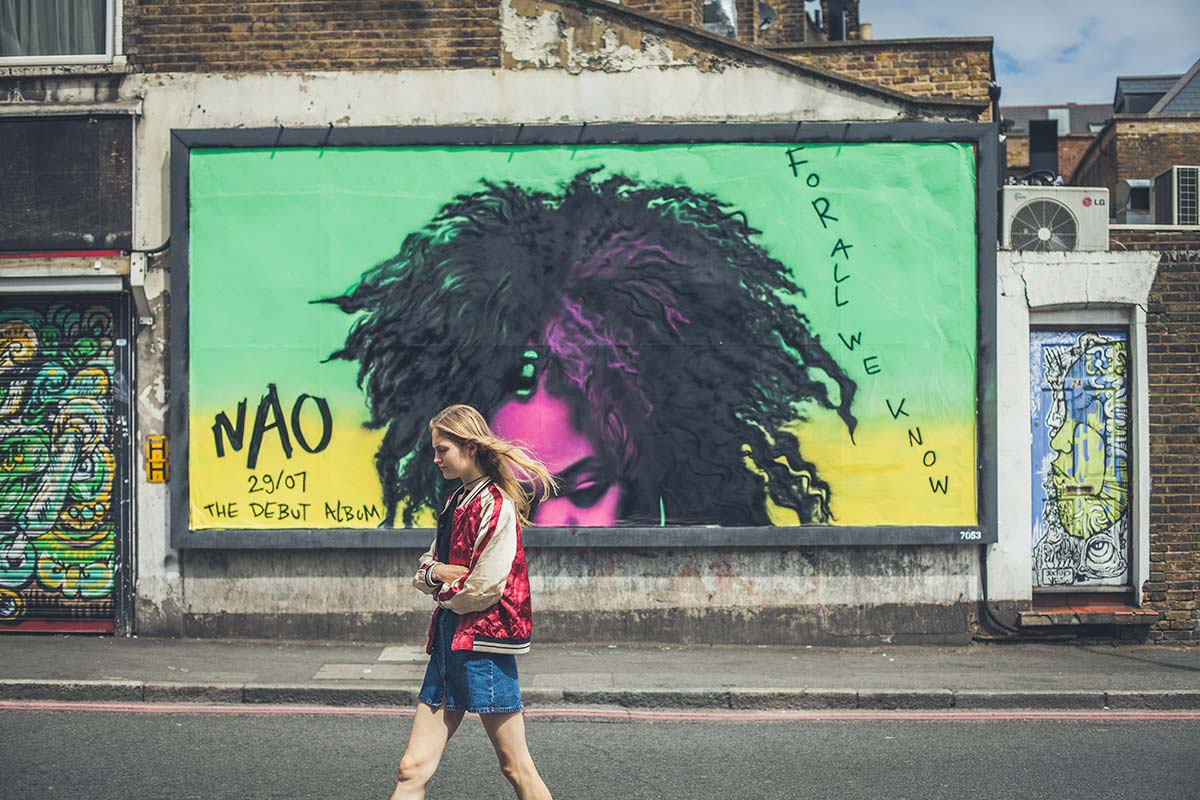 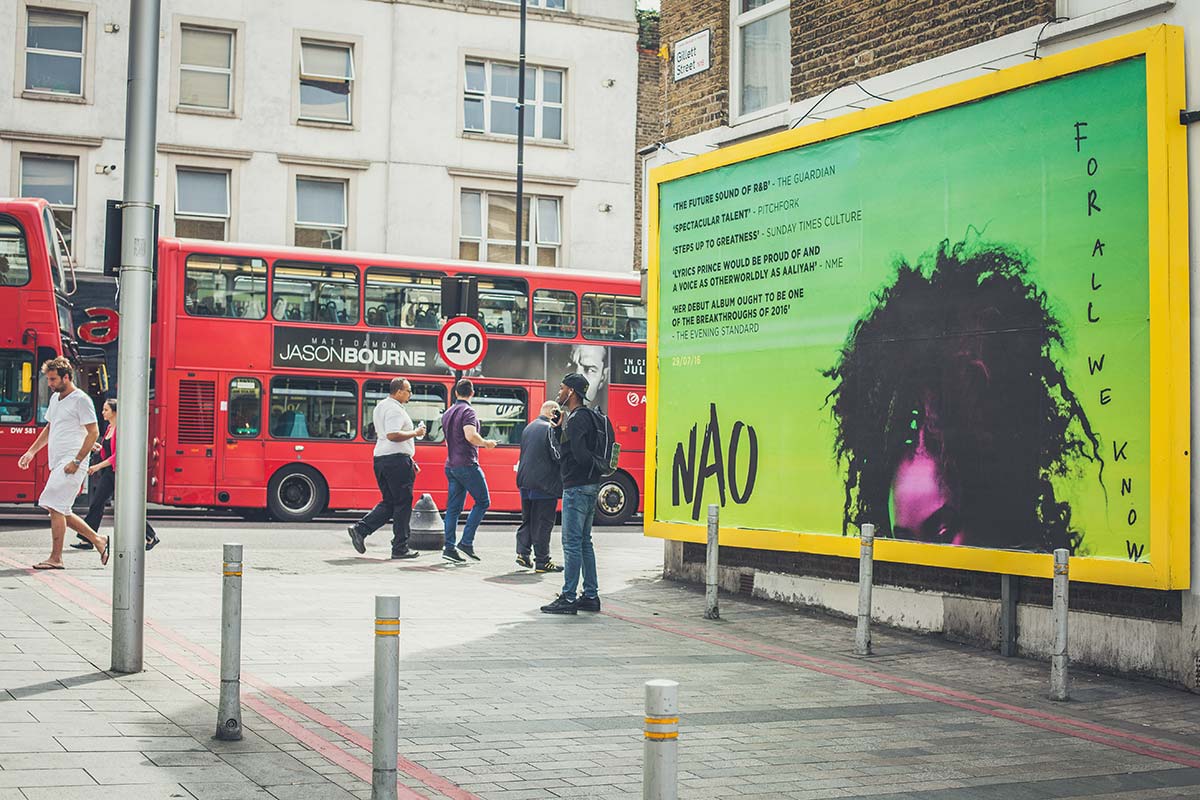 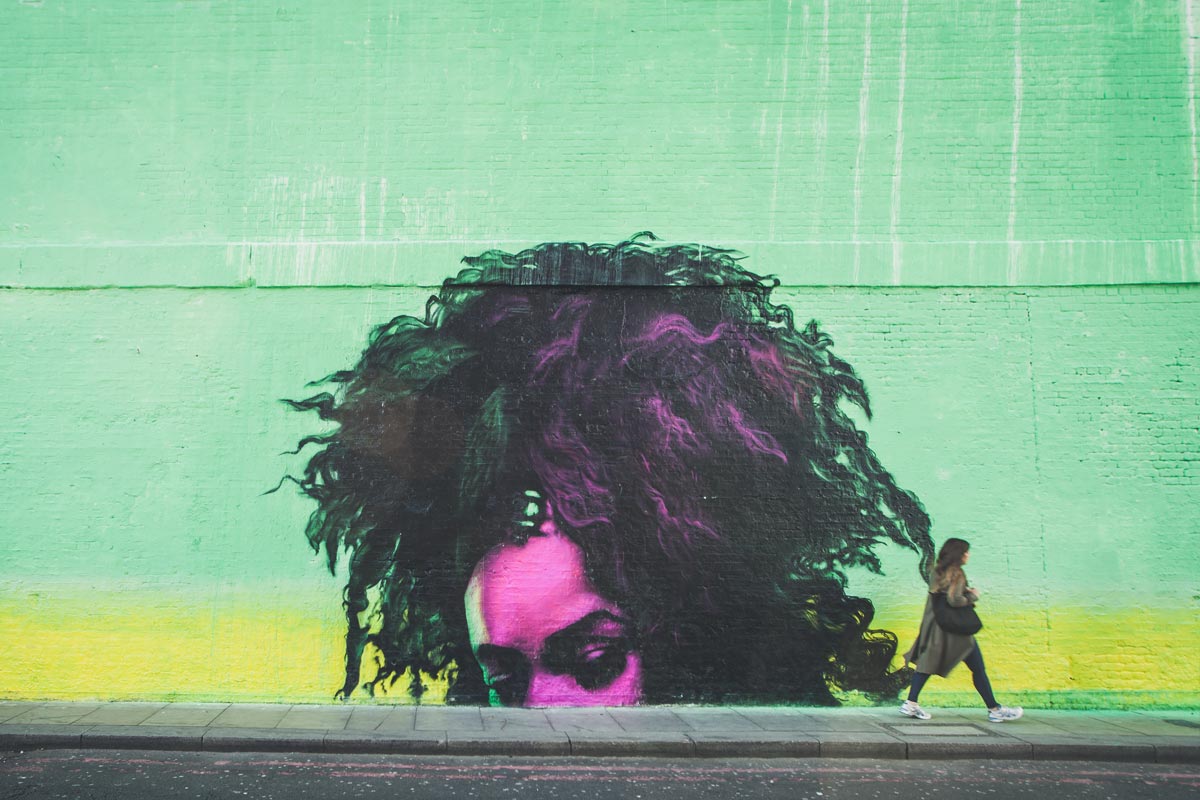 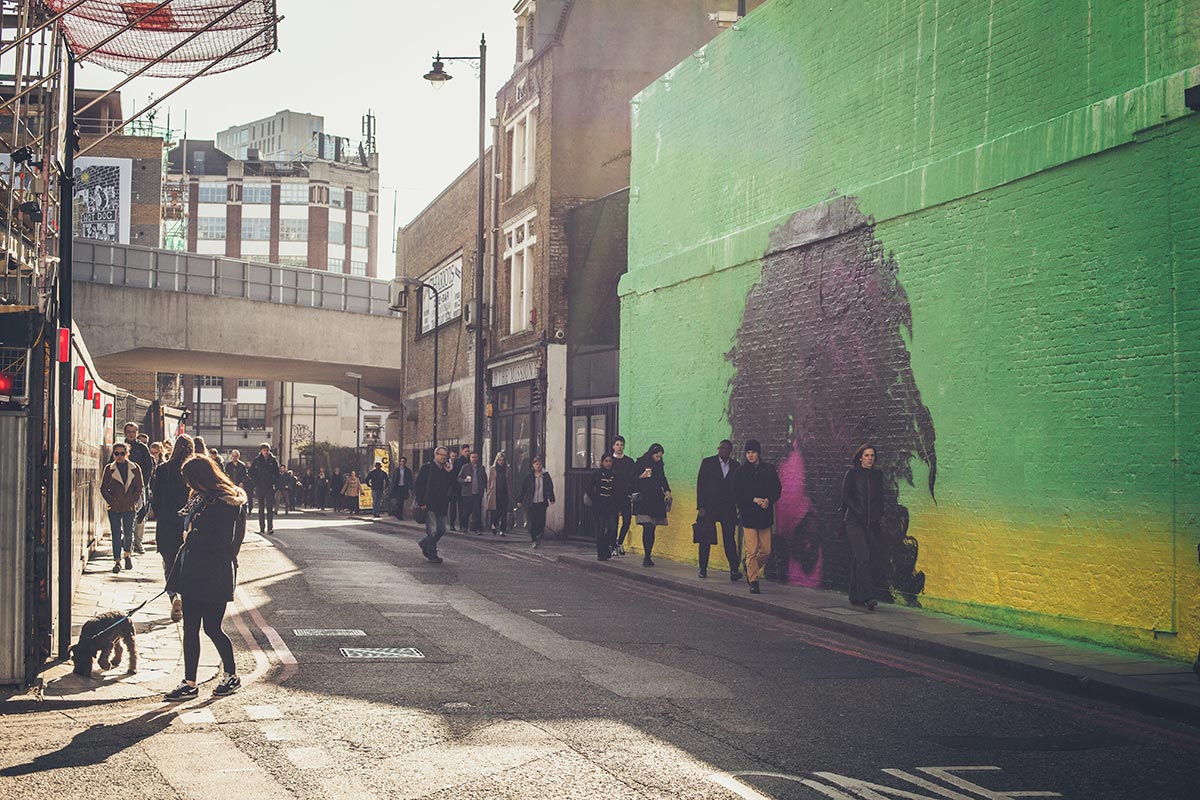 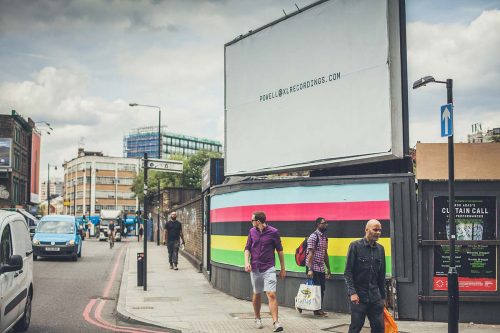 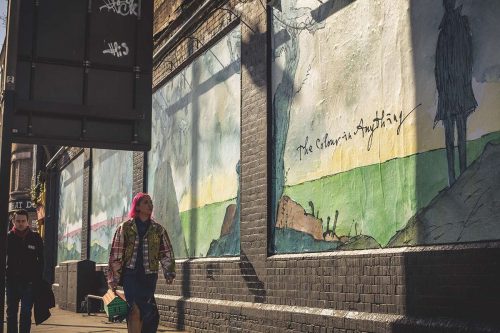