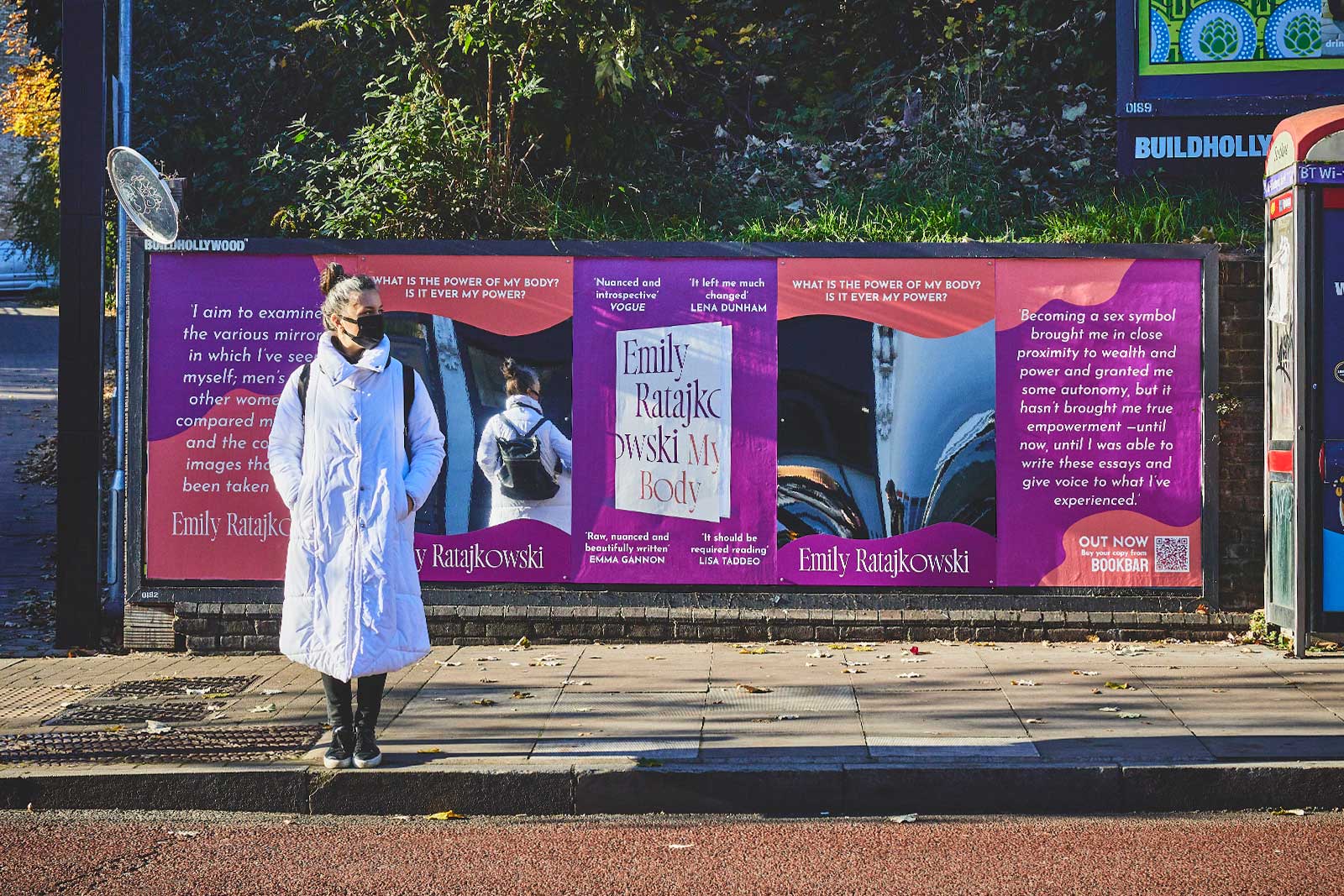 As one of the world’s top supermodels and multi-hyphenate celebrities of the past decade, Emily Ratajkowski is a household name in the fashion world and beyond. Behind her journey, a string of unfortunate incidents throughout her career have led to her bravely adding her voice to the #MeToo movement.

Becoming a vocal figure on the topic, she’s publicly contemplated the notion and boundaries of empowerment and ownership when it comes to the female body, provoking widespread engagement and discussion. After teasing it with a piece in The Cut, follows her first book My Body – a “searing and sharp-eyed investigation into body politics and the fetishisation of girls and female beauty”. Already a New York Times bestseller, the deeply personal and steadfast collection of essays is a rallying call for female empowerment and an incisive look into her own experiences.

We teamed up with Quercus Books to give My Body its rightful place on the street – pulling together a series of mirrored takeovers that would make passers-by stop and think, alongside billboards that showcased the book’s broad and wide-reaching praise. Emily even paid the campaign a visit herself – sharing her stop-off on Instagram. 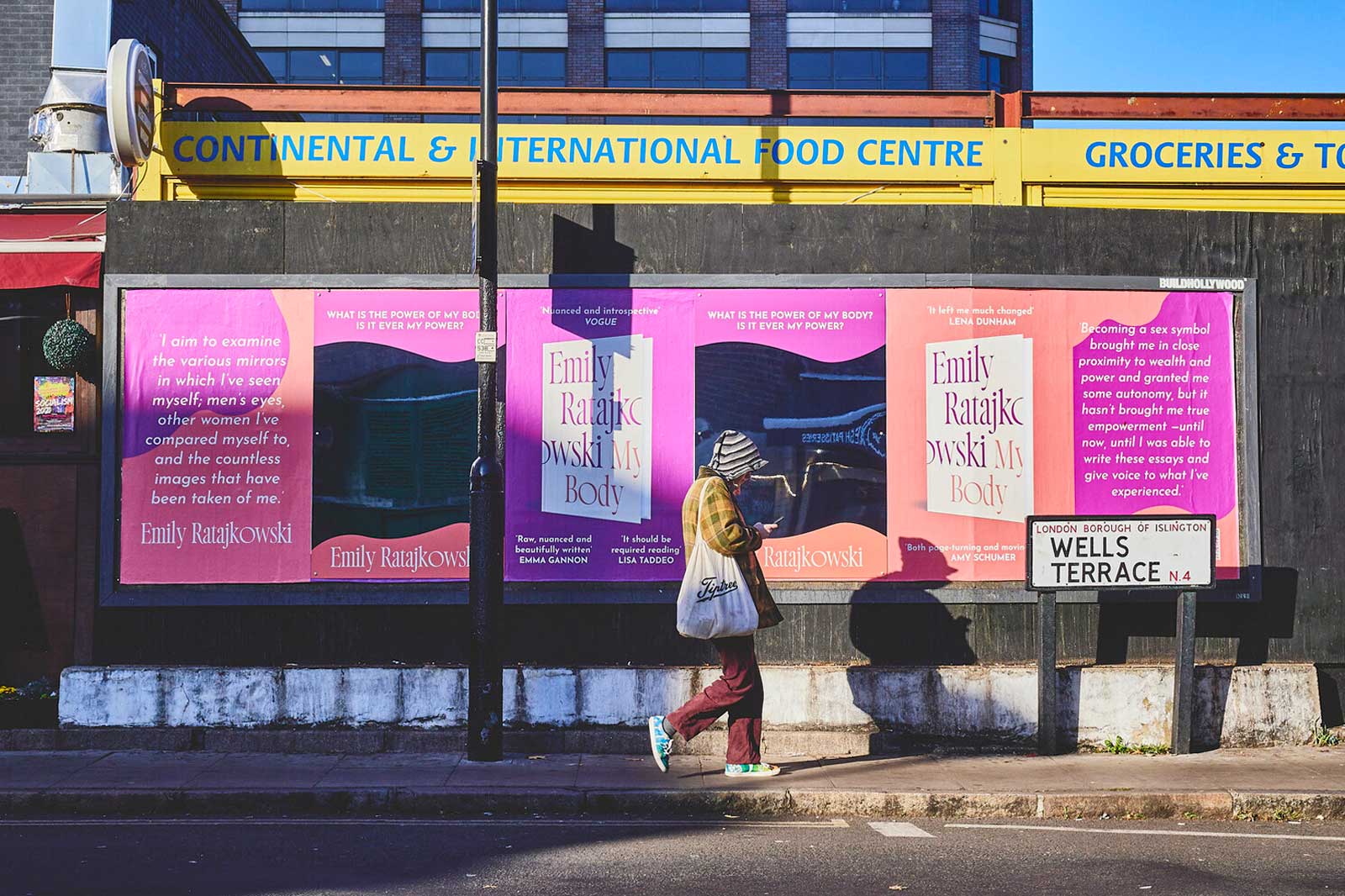 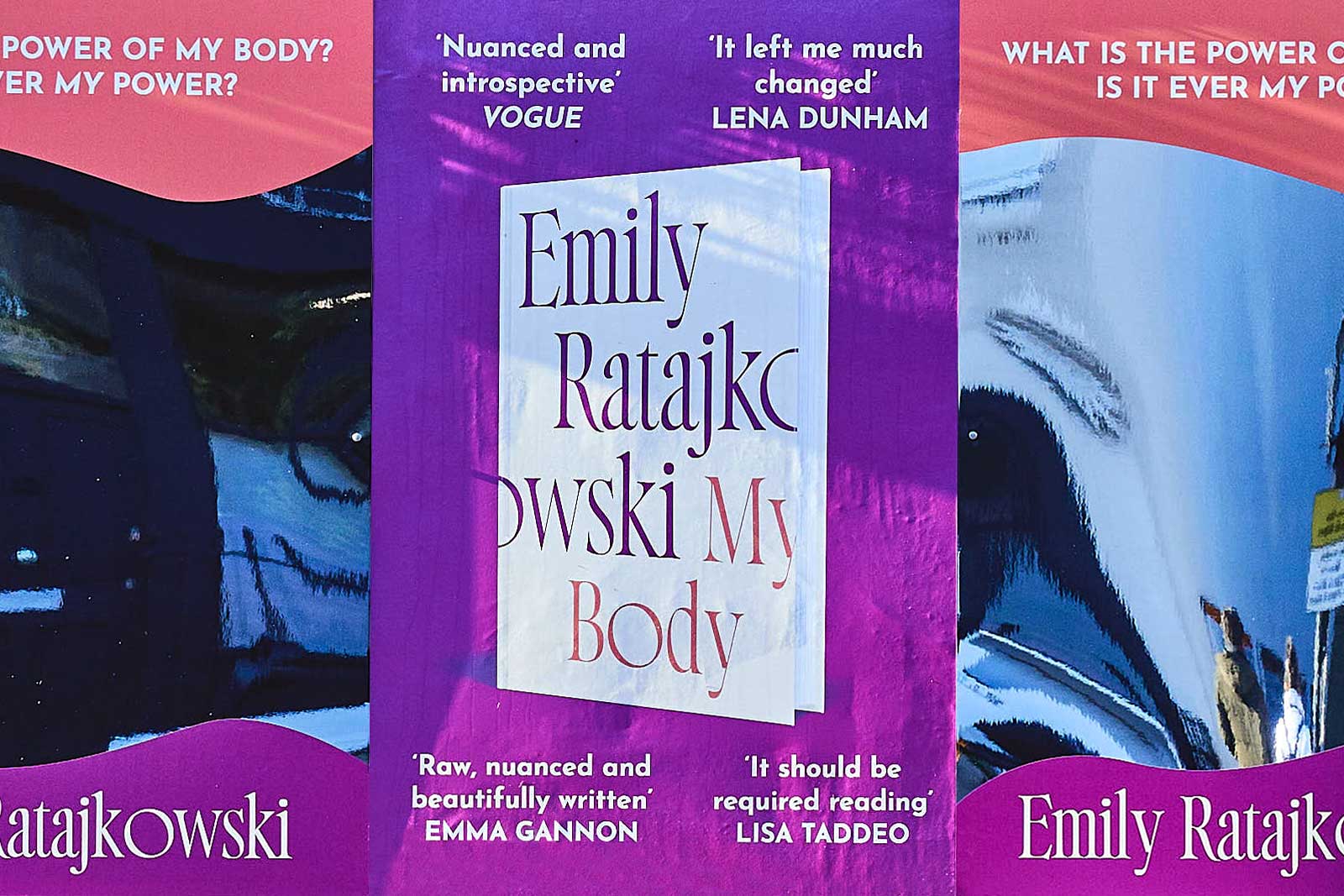 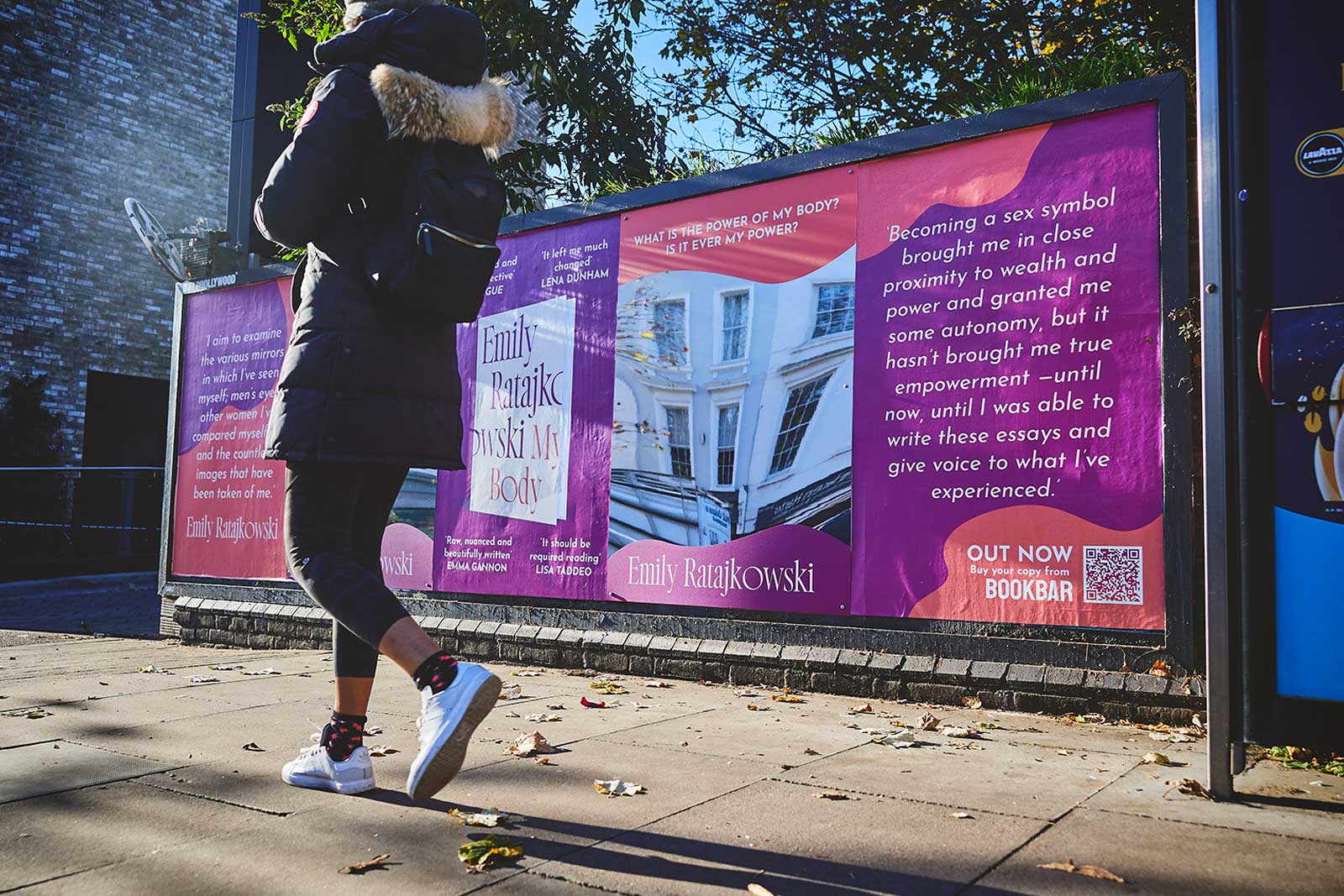 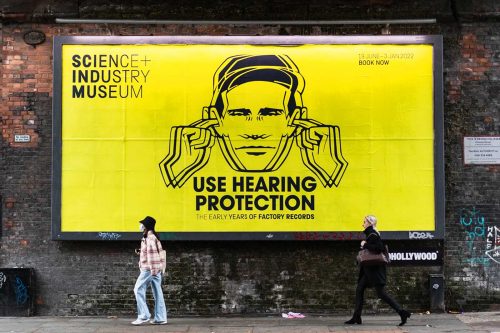 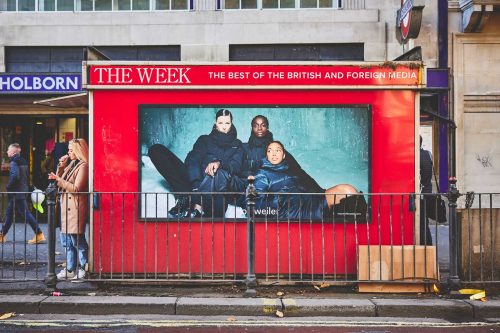