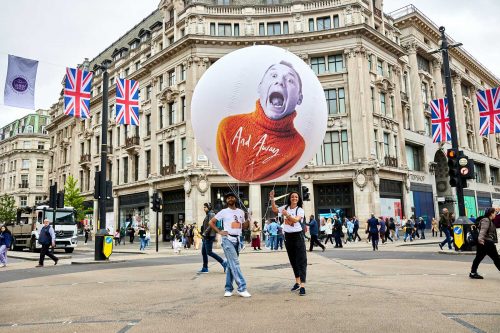 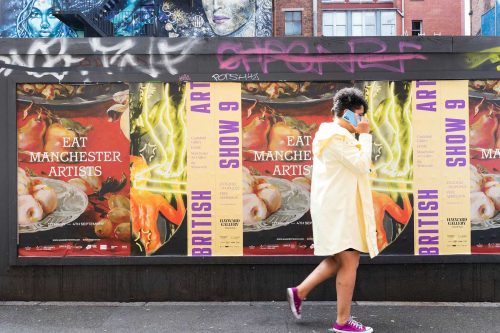 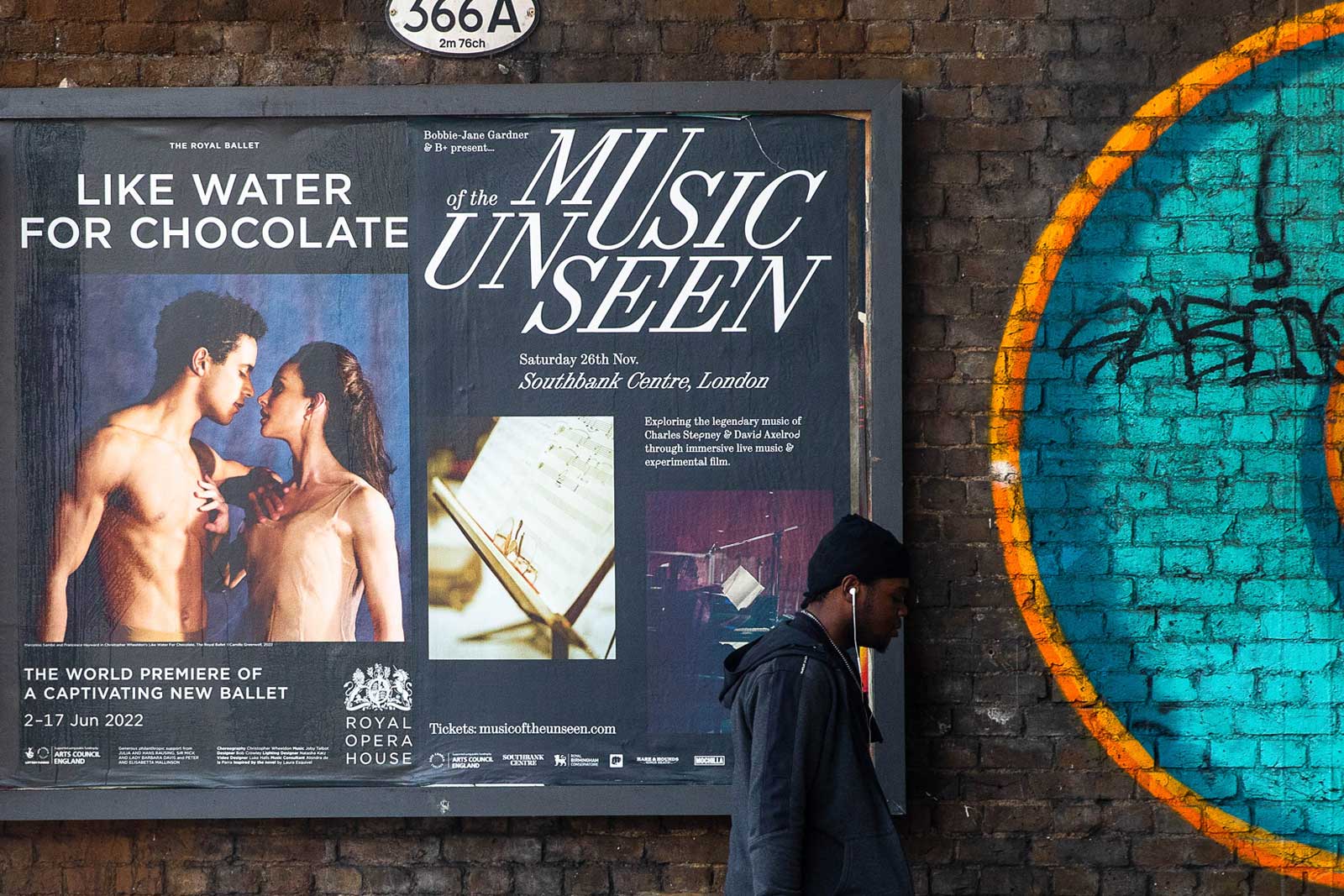 Music of the Unseen

As an interdisciplinary partnership between composer Bobbie-Jane Gardner, and documentary filmmaker and photographer Brian Cross (B+), Music of the Unseen is a collaboration celebrating unsung legends from the composer-arranger world.

This edition of the project brings together the work of Charles Stepney and David Axelrod, who’ve both released their own material and worked with acts like Earth, Wind & Fire; Gene Ammons; The Electric Prunes; Ramsey Lewis and The Dells. The commemoration will culminate in a trio of hour-long concerts, one each in London, Birmingham, and Manchester, comprehensively interpreting their music with performances from a 17-piece ensemble – including “genre-liberated strings, horns and percussions, with live visuals and experimental film.”

We worked with Music of the Unseen as its media partner to take the project’s concert announcements to the streets of London, Birmingham, and Manchester – ahead of the shows visiting each city in the autumn. We’re delighted to be helping throw the spotlight onto musical talent from the past that deserves to be paid its dues. 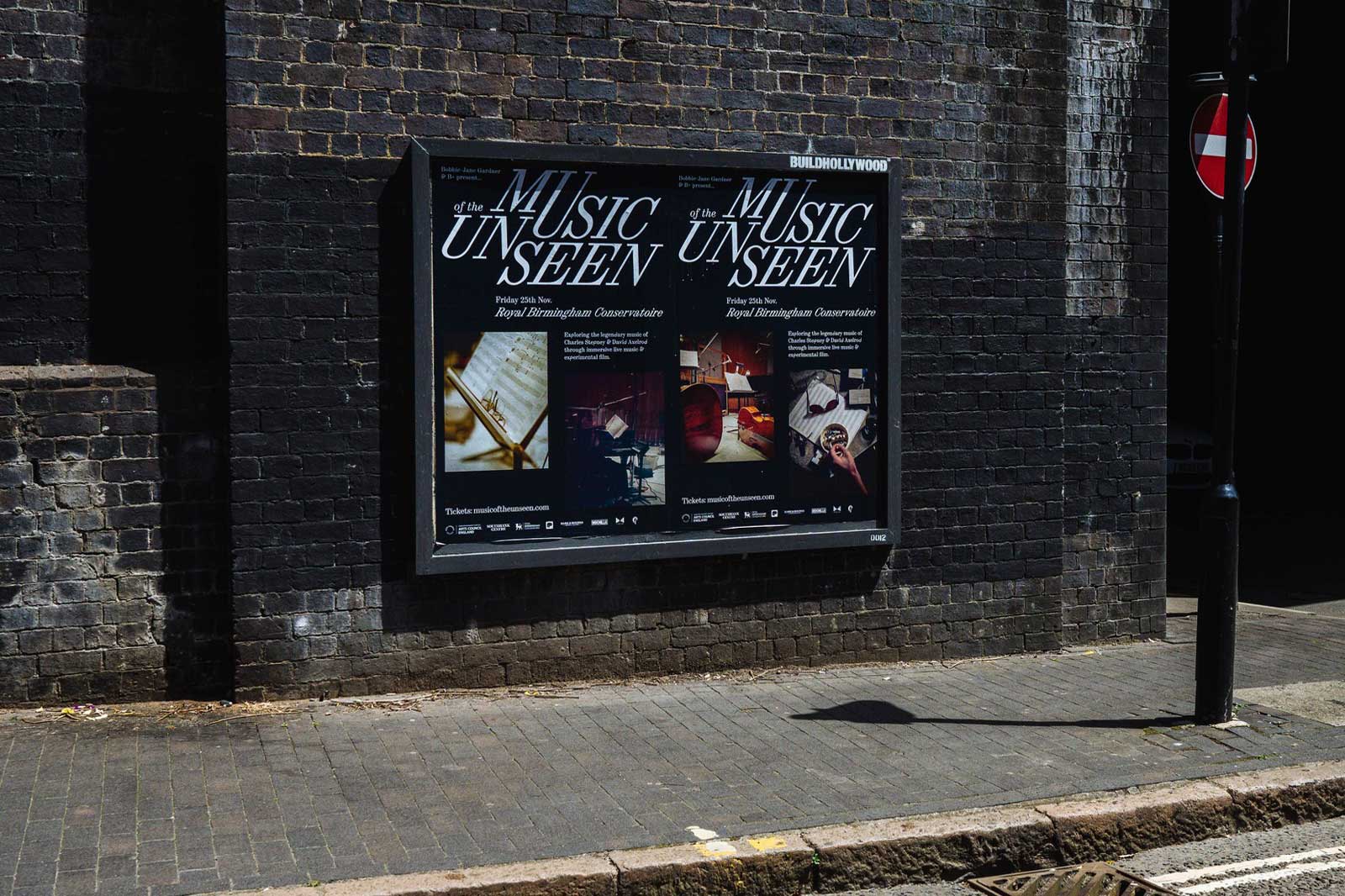 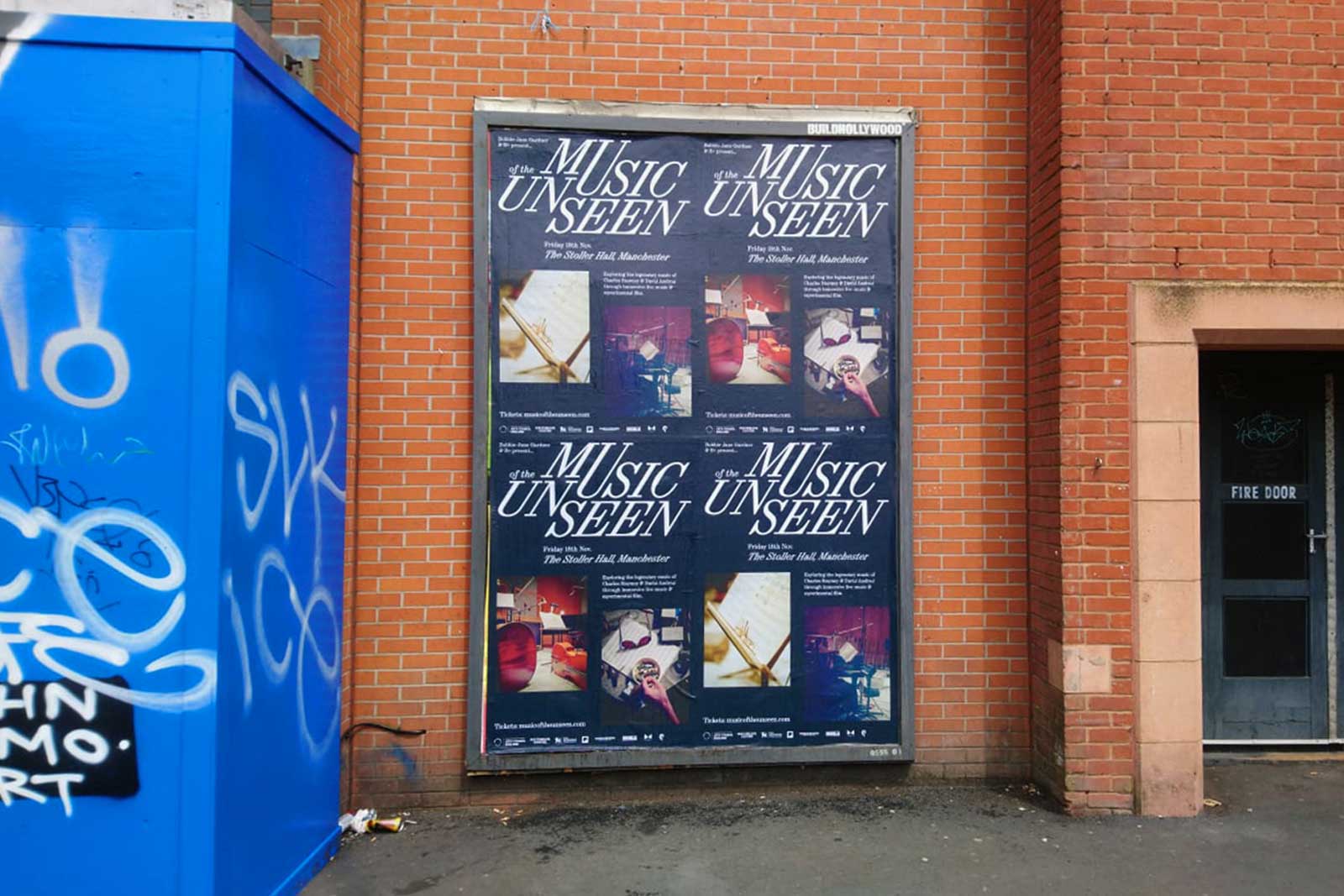 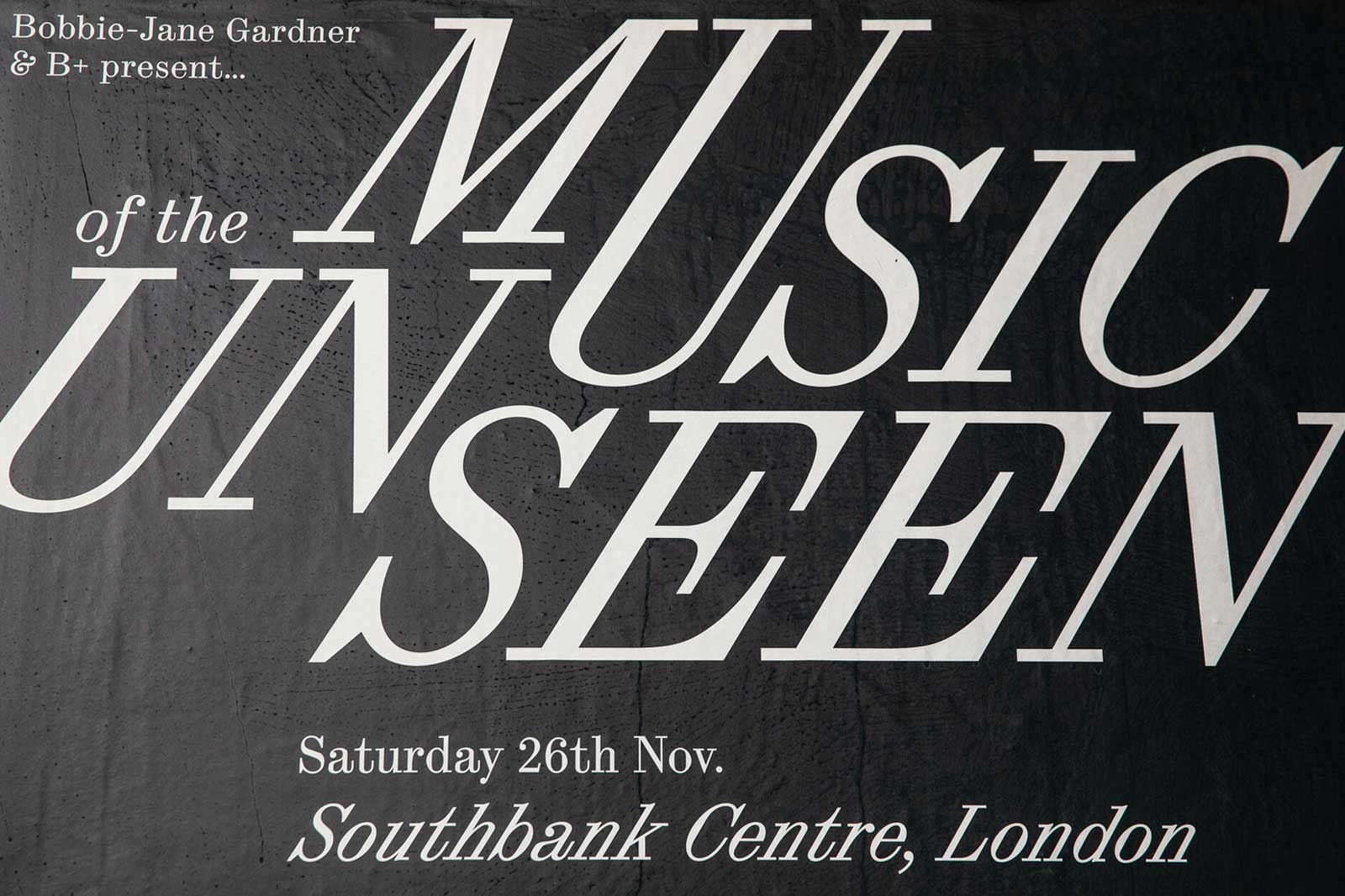 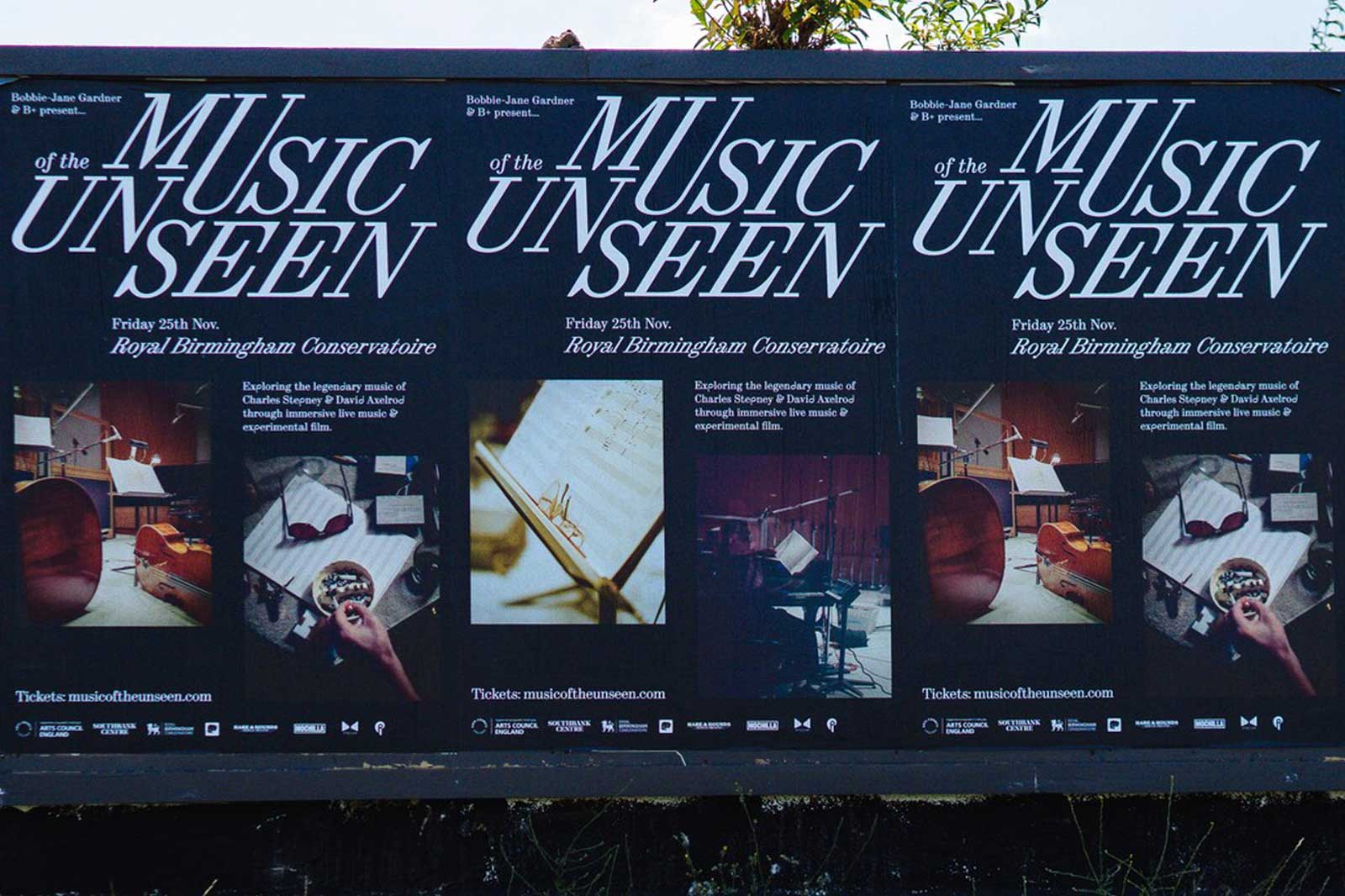 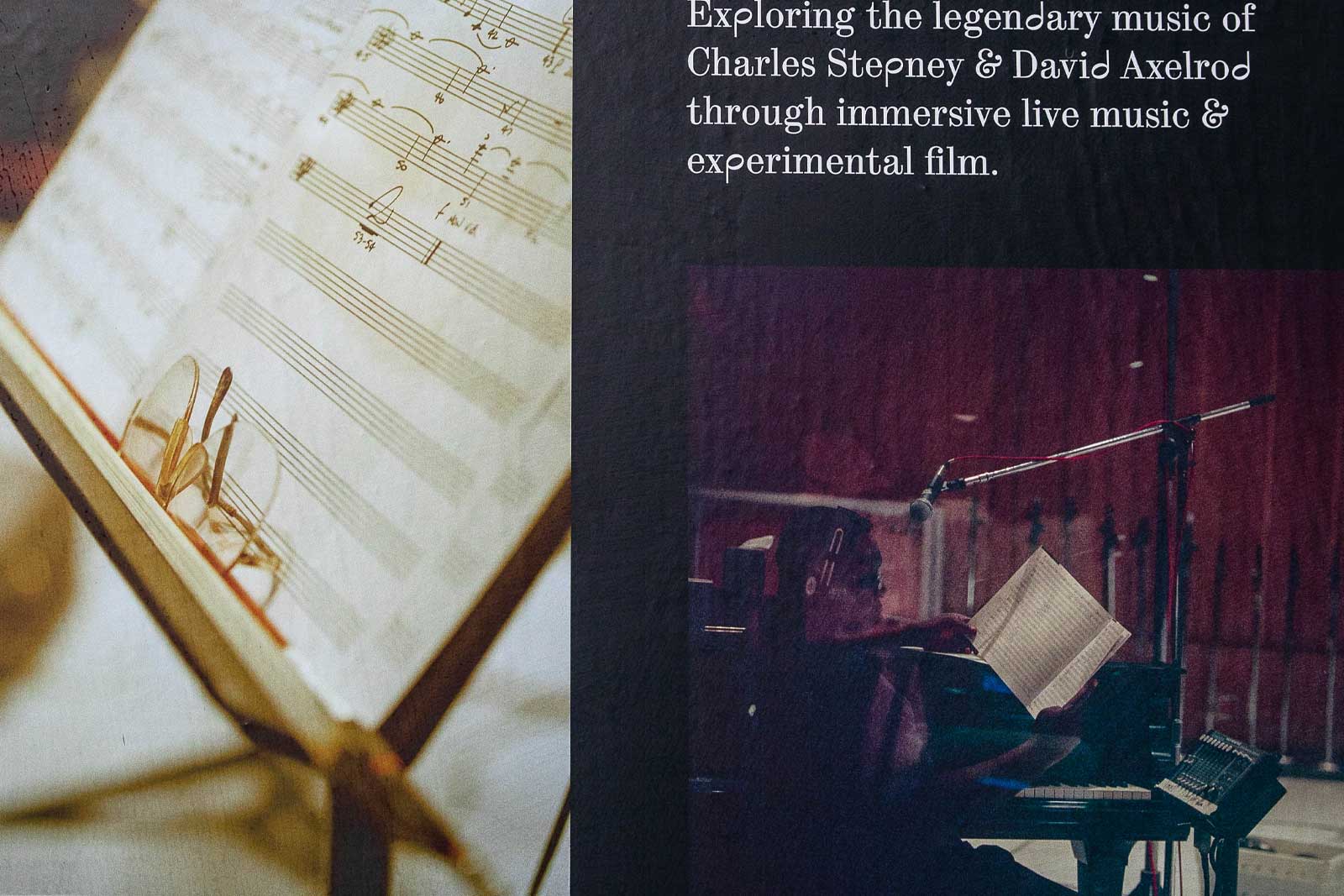 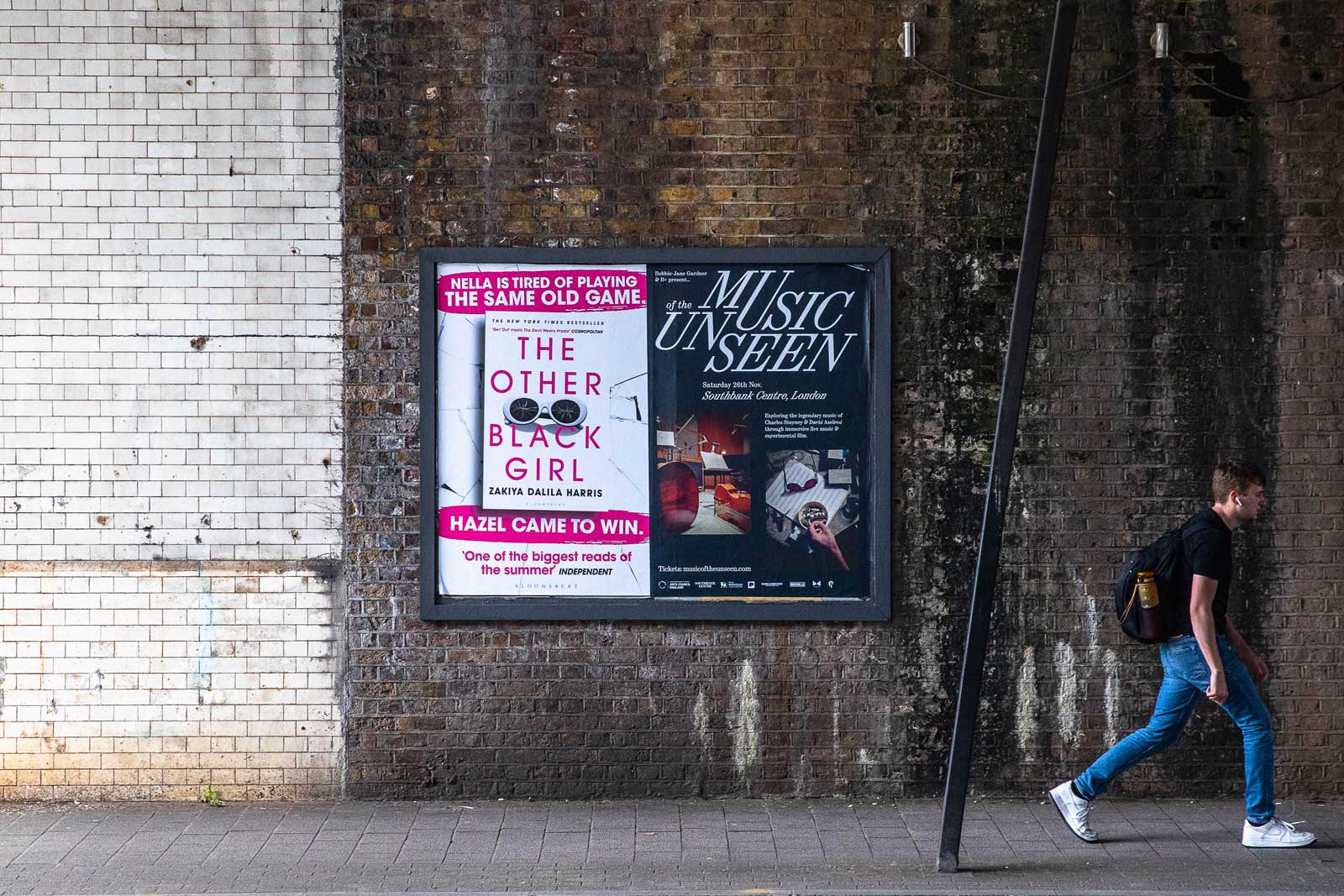 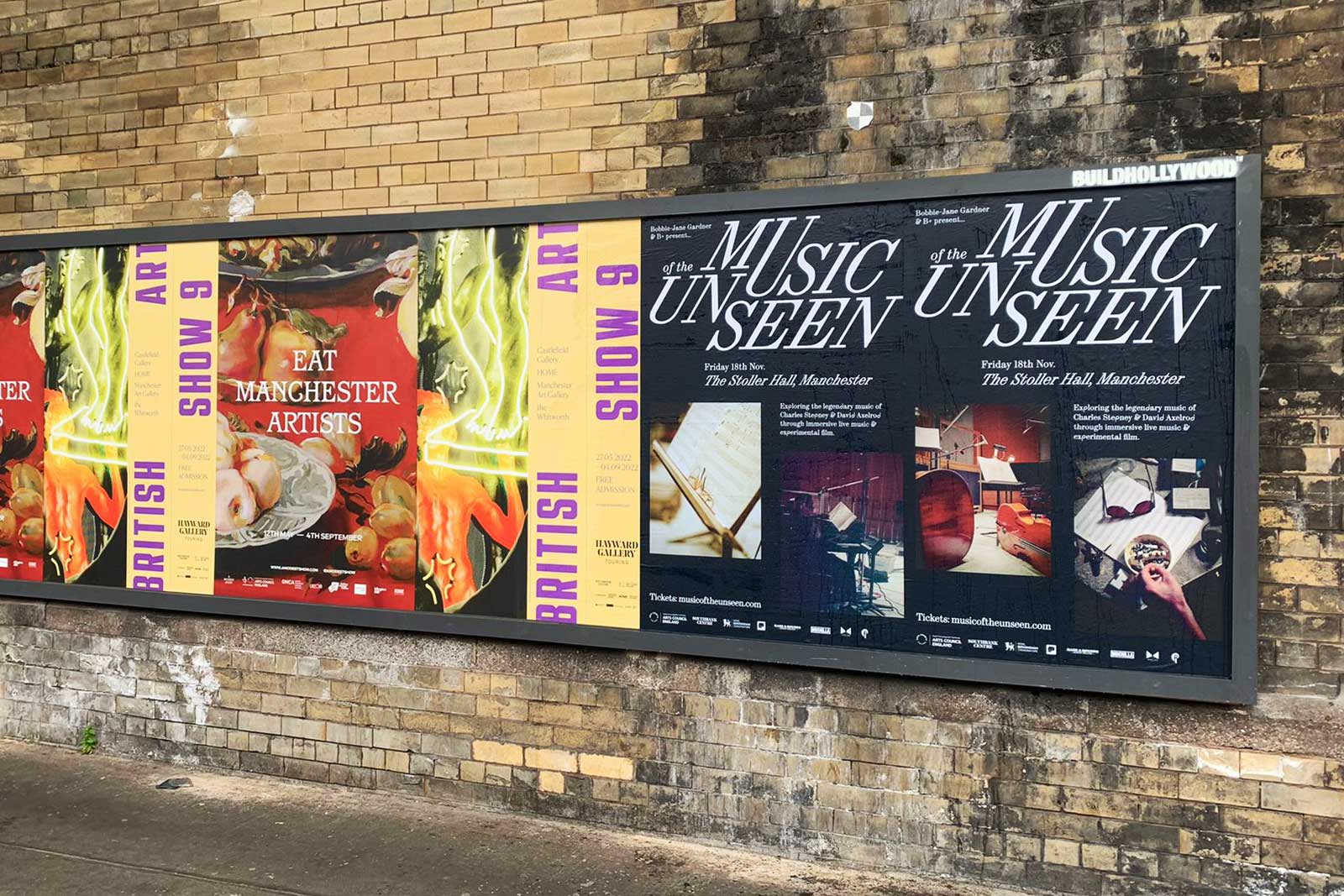 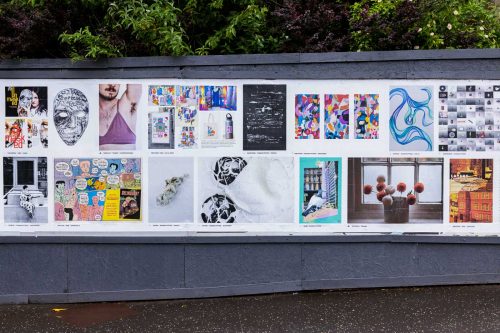 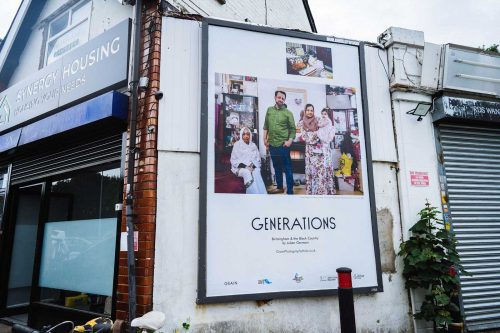