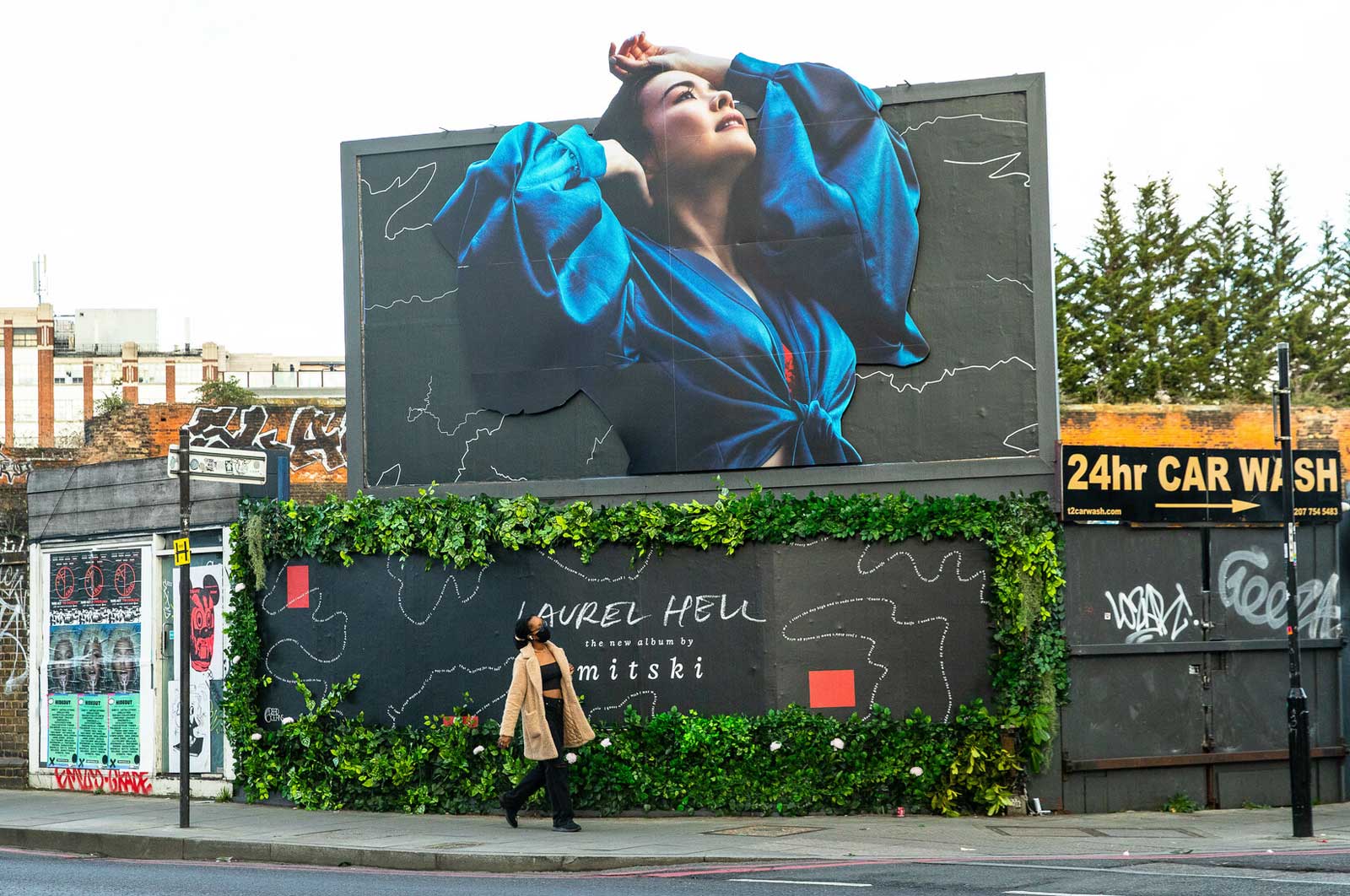 A tumultuous relationship with fame and her own incredible career has led singer-songwriter Mitski to Laurel Hell, a sixth studio album and another outing for her innovative, ethereal and effervescent sounds, released through independent label Dead Oceans. Having garnered a ferociously devoted fandom, it’s no surprise that Laurel Hell went down a storm, reaching the top 10 of the UK Albums Chart, and the top 5 of the US Billboard 200.

To bring the essence of Laurel Hell to life on the streets of London, we worked with Secretly Distribution – crafting a creative billboard in the heart of Shoreditch filled with foliage and an elegant 3D figure of Mitski herself. Alongside it, we executed a street poster campaign, maximising on the opportunities for creativity our different formats provide, tied together with swirls of the album’s lyrics and its theatrical imagery. 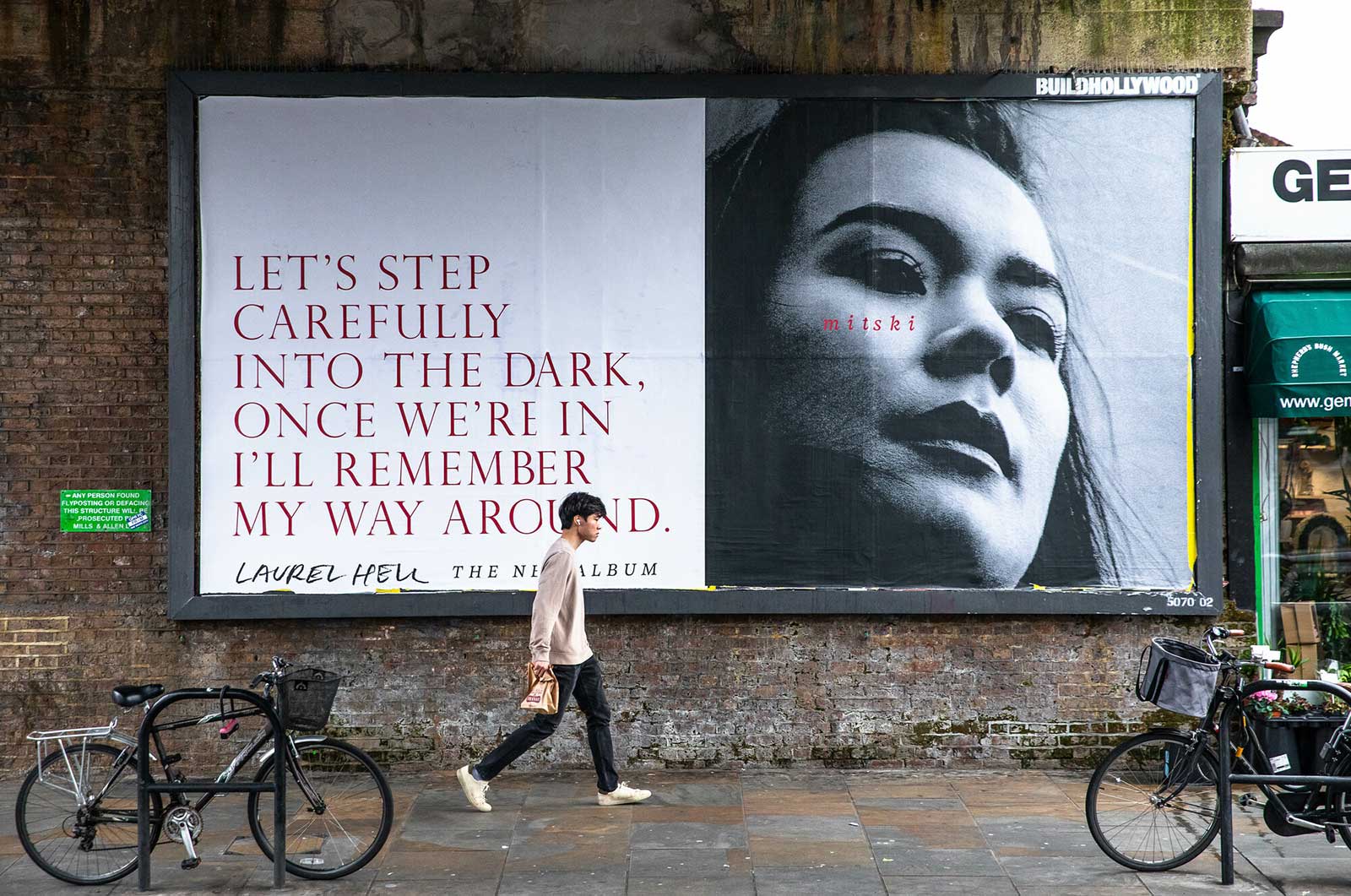 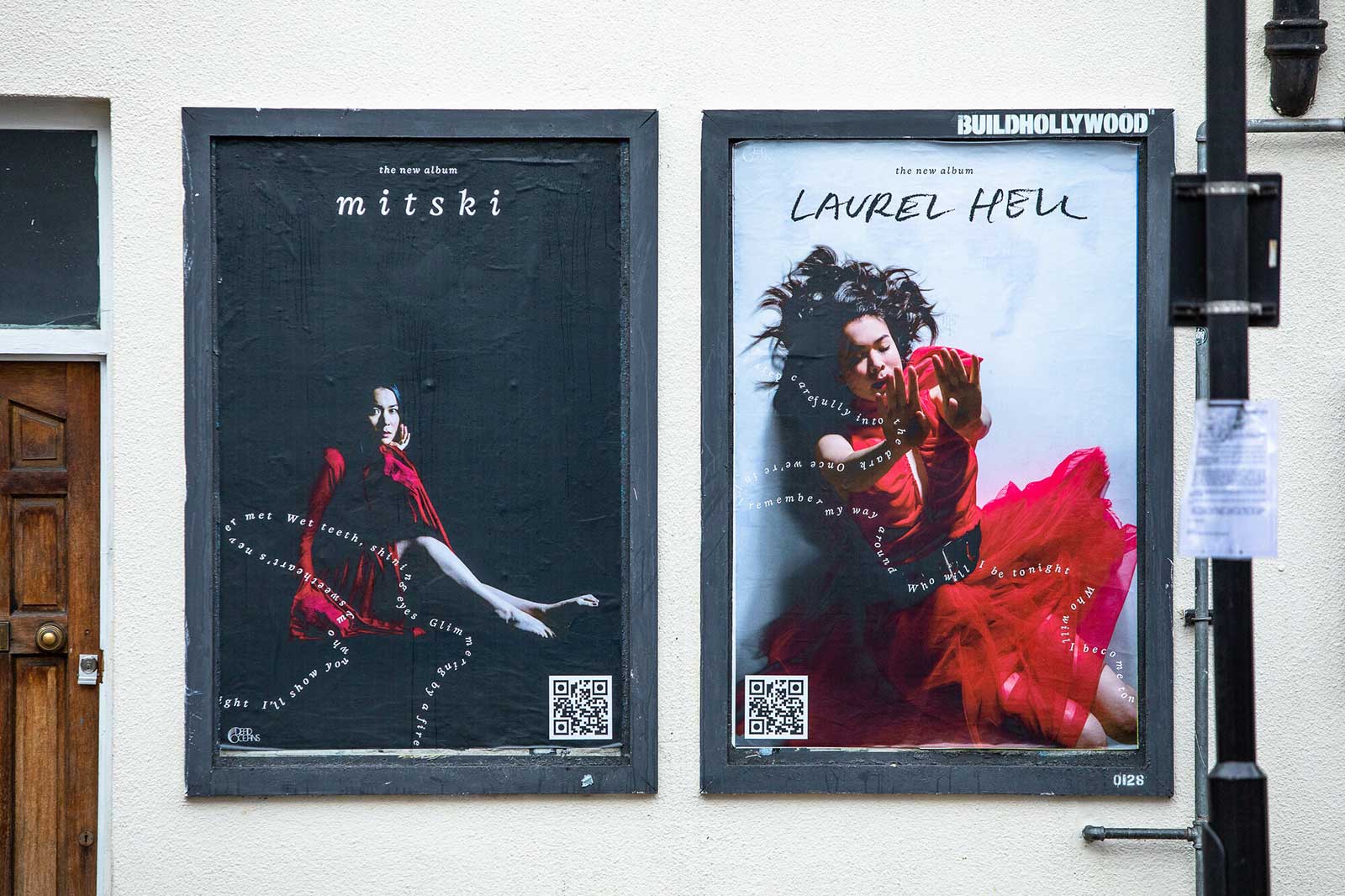 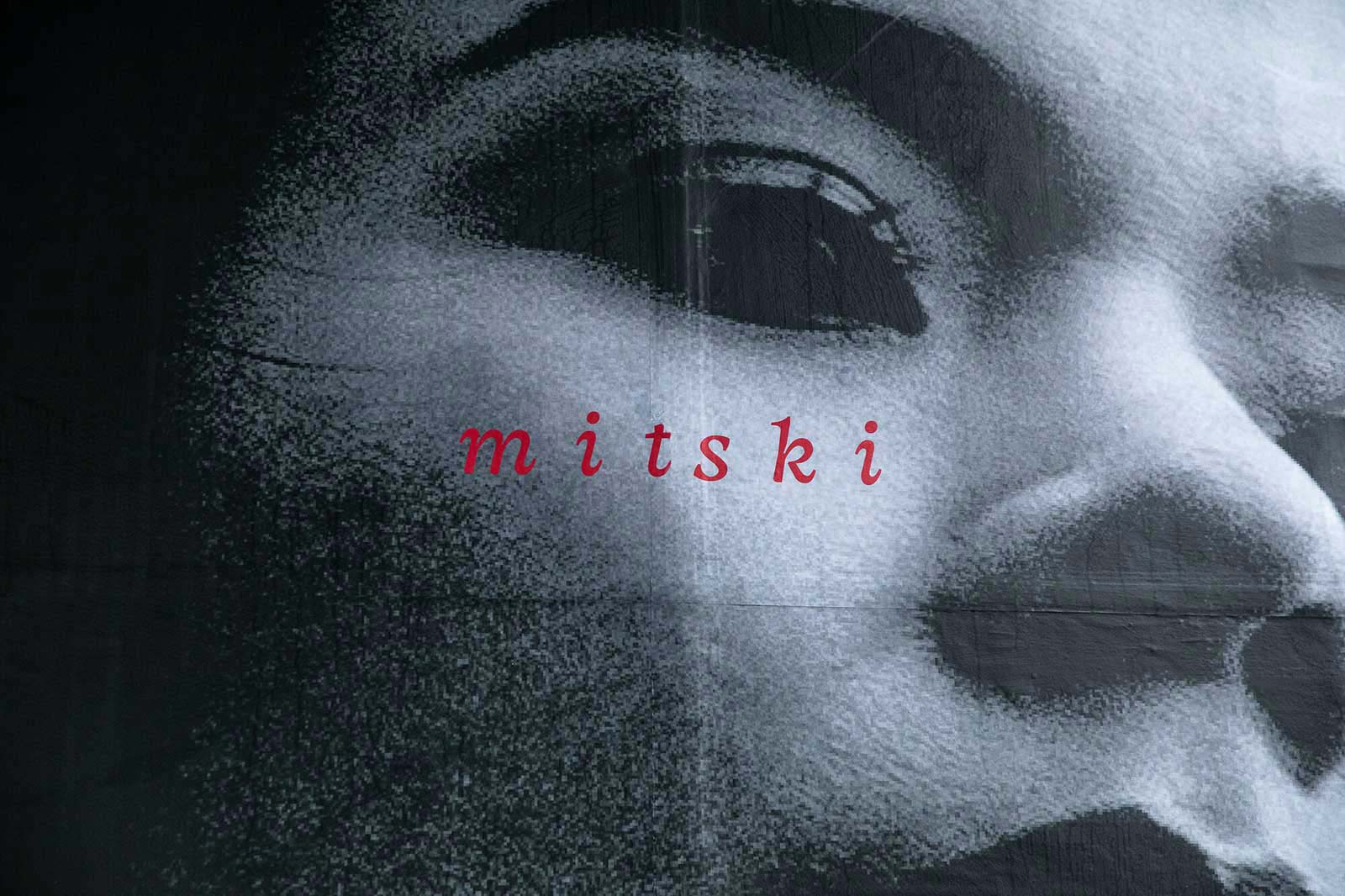 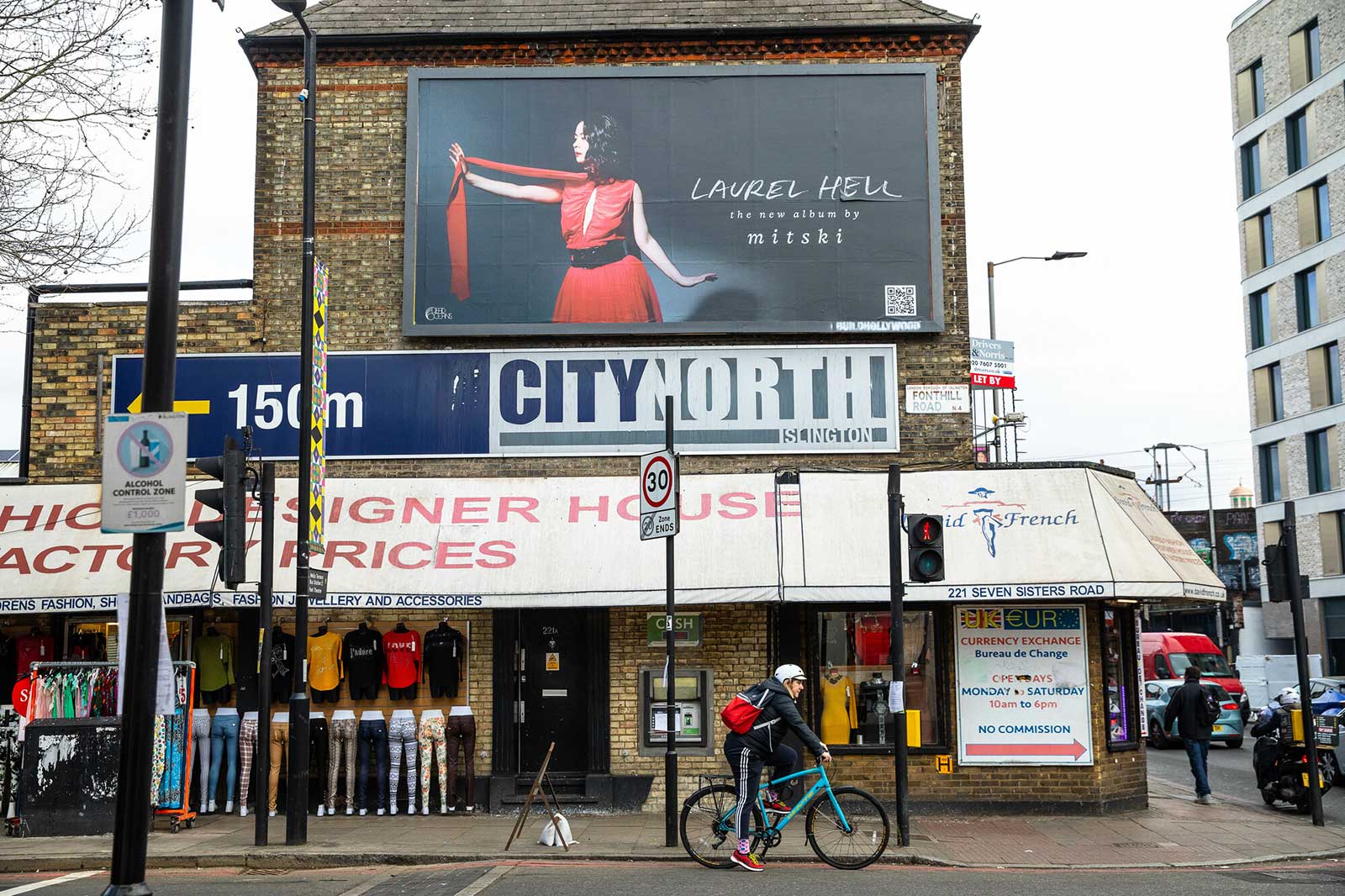 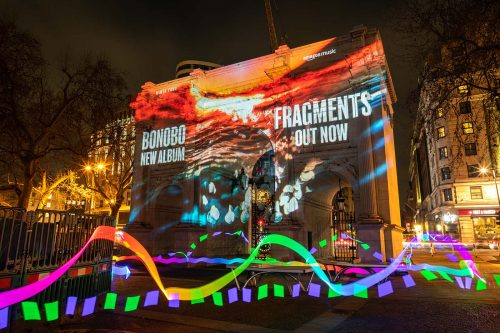 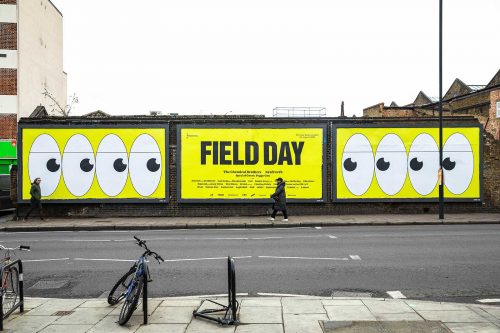