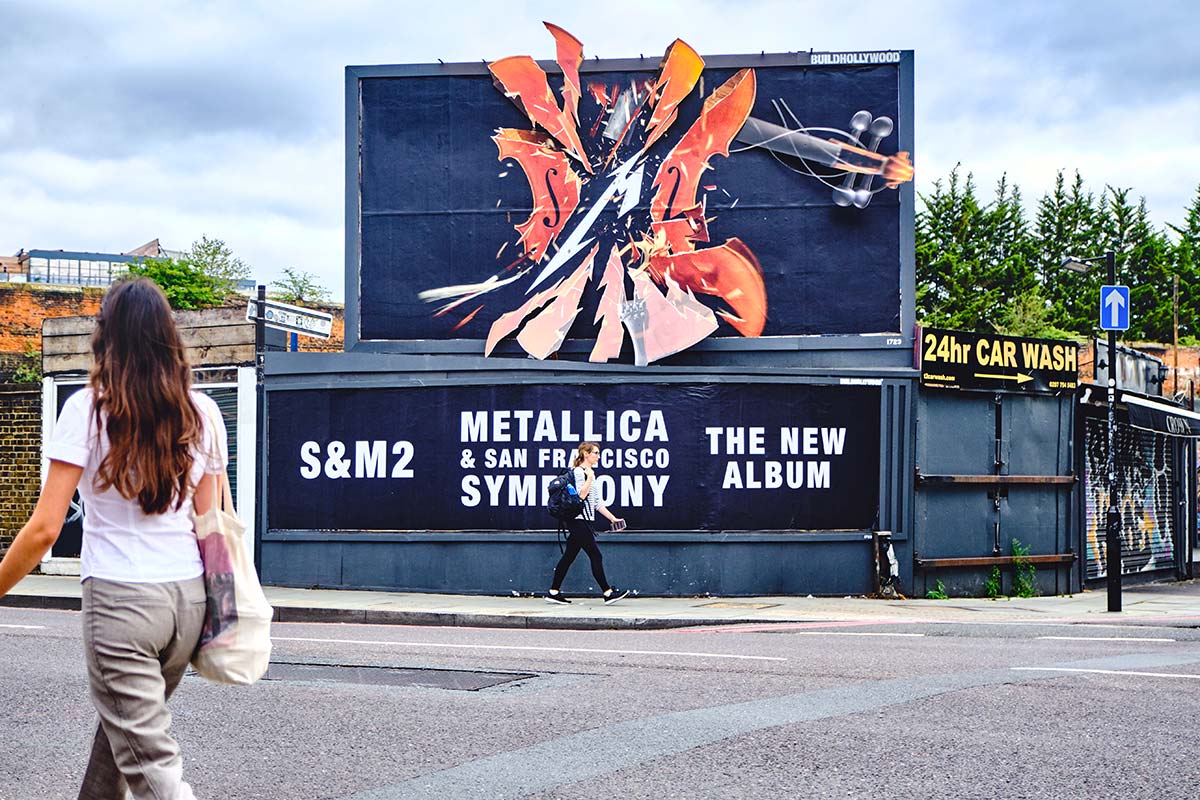 If Metallica are going to promote a new album, it has to have an impact as massive as their music. Live album S&M2 is the follow-up to 1999’s S&M, a reworking of their songs with the San Francisco Symphony Orchestra recorded over two shows which took place in October 2019. The album has been incredibly received by the likes of Kerrang!, NME and more, with Louder calling it, “grandiose without being overblown, familiar yet forward-looking”.

S&M2 is already a well-loved addition to Metallica’s extensive discography, and we’re proud to have helped them get the reception they deserve. To accompany their huge sound, we partnered with Virgin EMI for an ambitious build of an exploding violin against a black background at our site in Shoreditch, digital outdoor across London and a towering banner in Manchester. 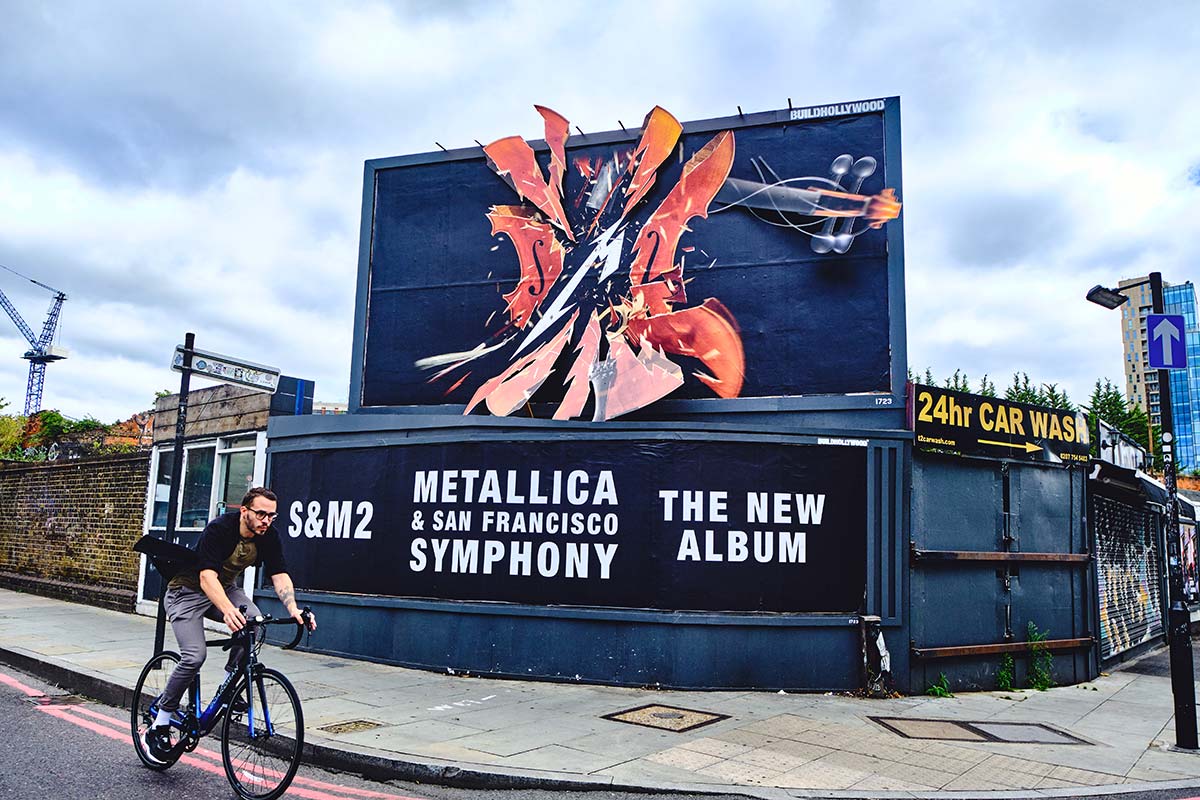 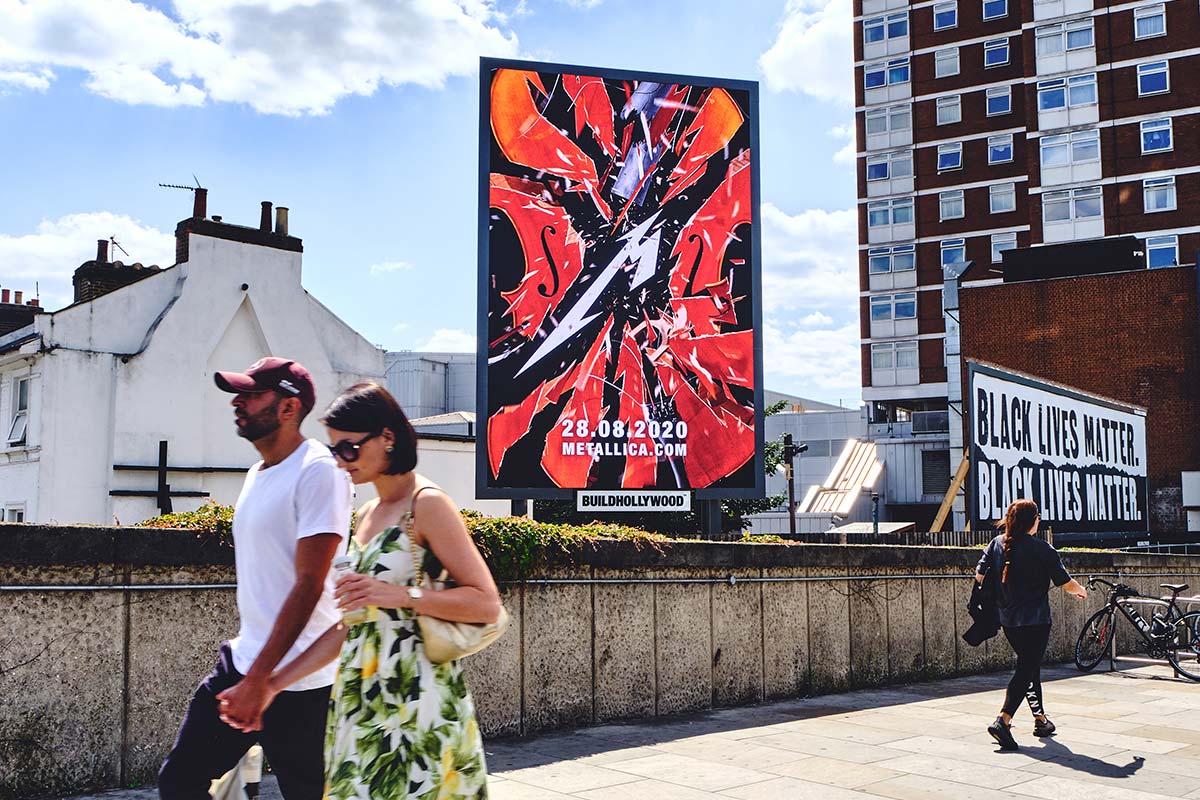 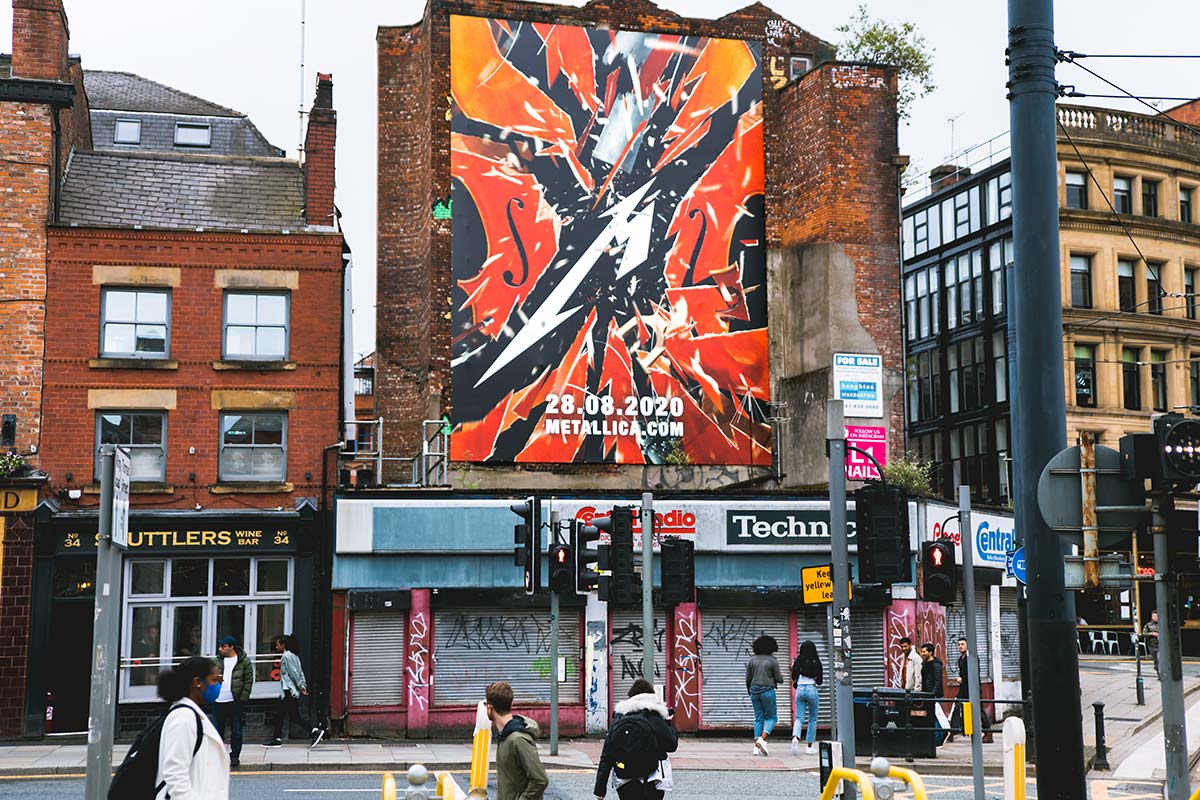 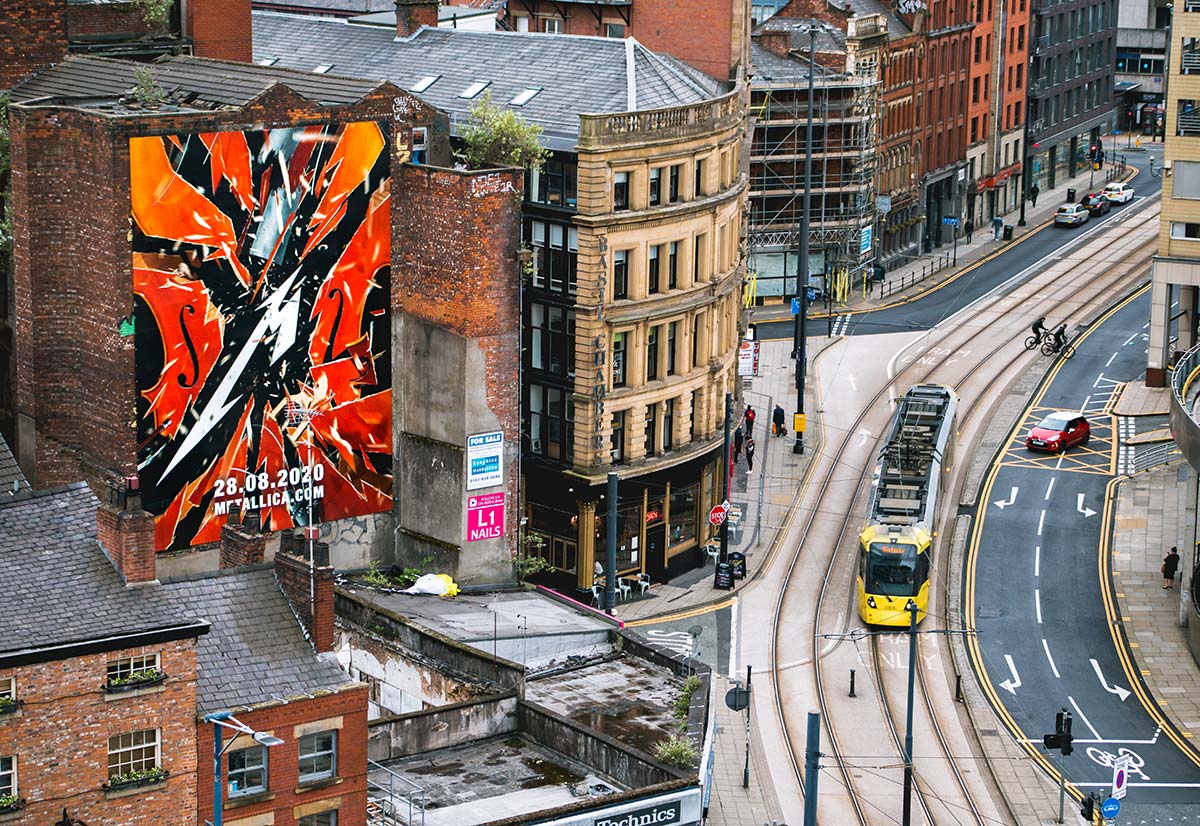 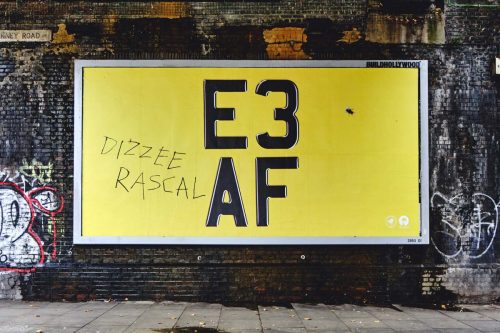 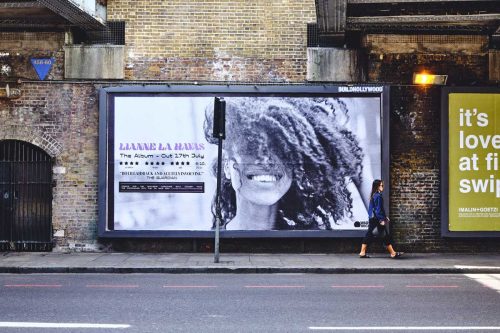