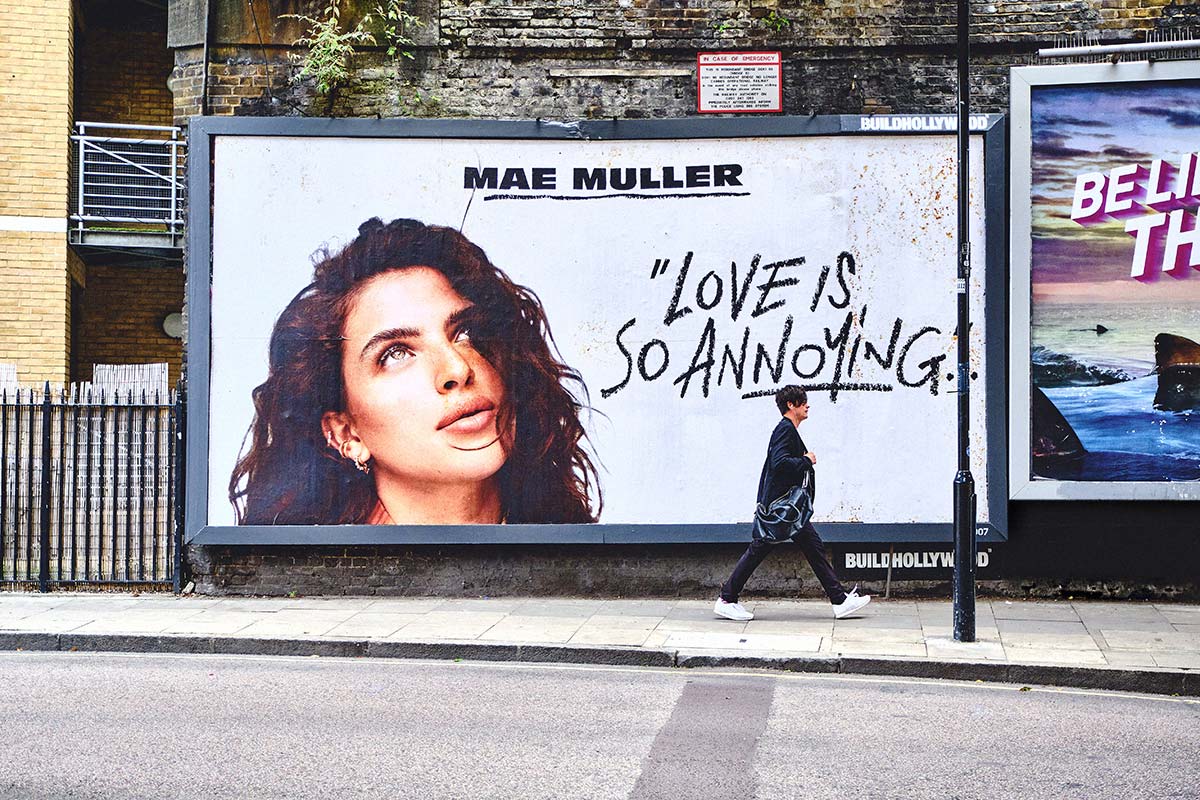 23-year-old artist Mae Muller calls herself a “late bloomer”, having written her first song at just 19. Despite that, though, she’s been billed as “one to watch” by the Line of Best Fit and is already signed to Capitol Records. Early tracks like Close and Anticlimax have garnered the attention of a growing fanbase, and while she doesn’t have a full record out yet, new song So Annoying, a dreamy pop song about love being, well, annoying, has taken off.

To launch So Annoying, Muller used our poster space in Camden for a huge photo of her face close-up, her name, and the words “love is so annoying” in scrawled type, making a bold impression on the streets of London as well as on the ears of her fans. 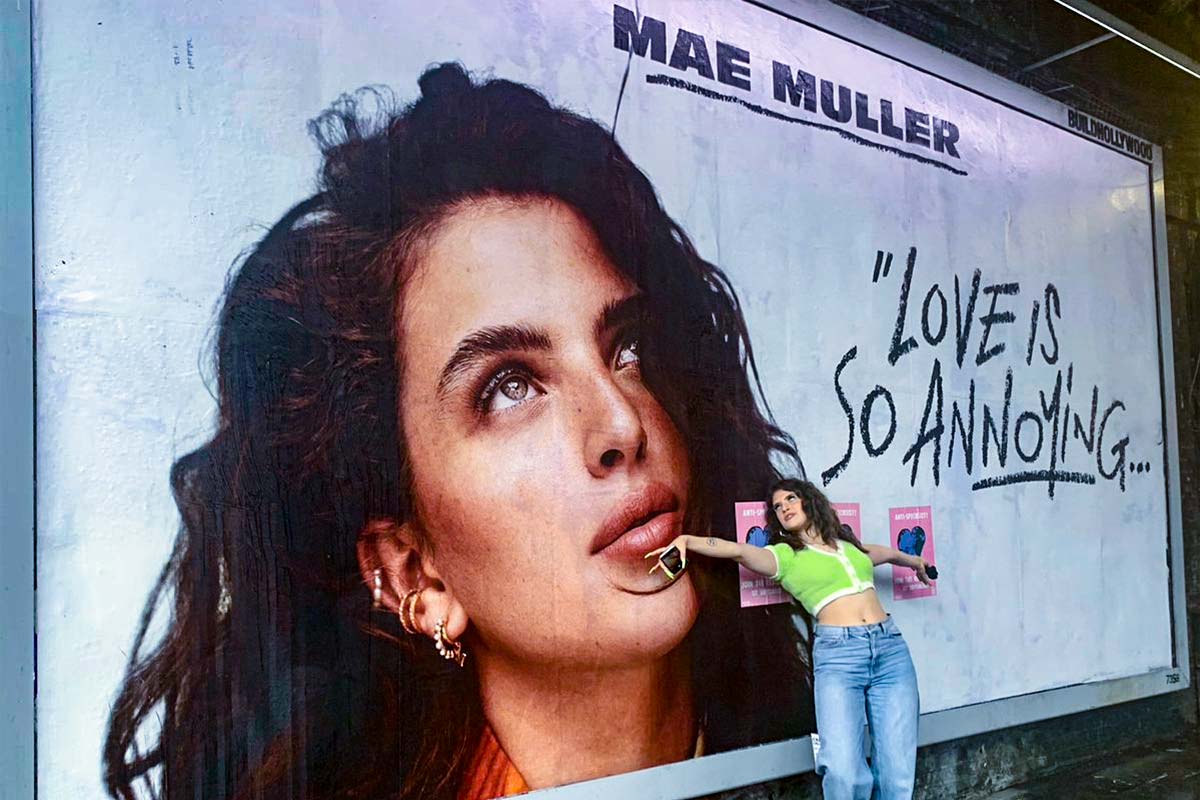 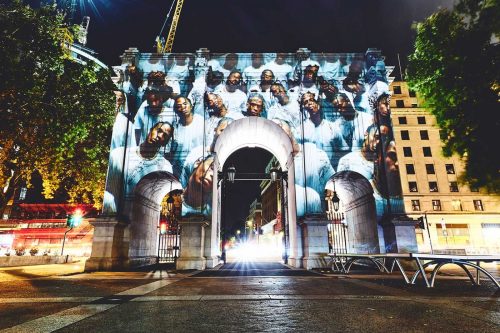 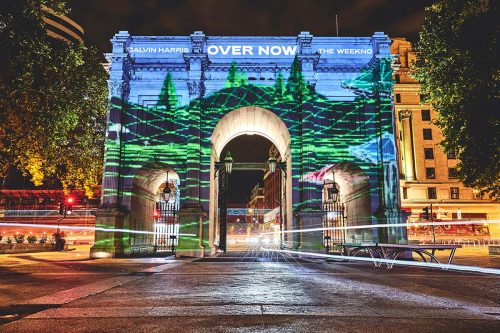