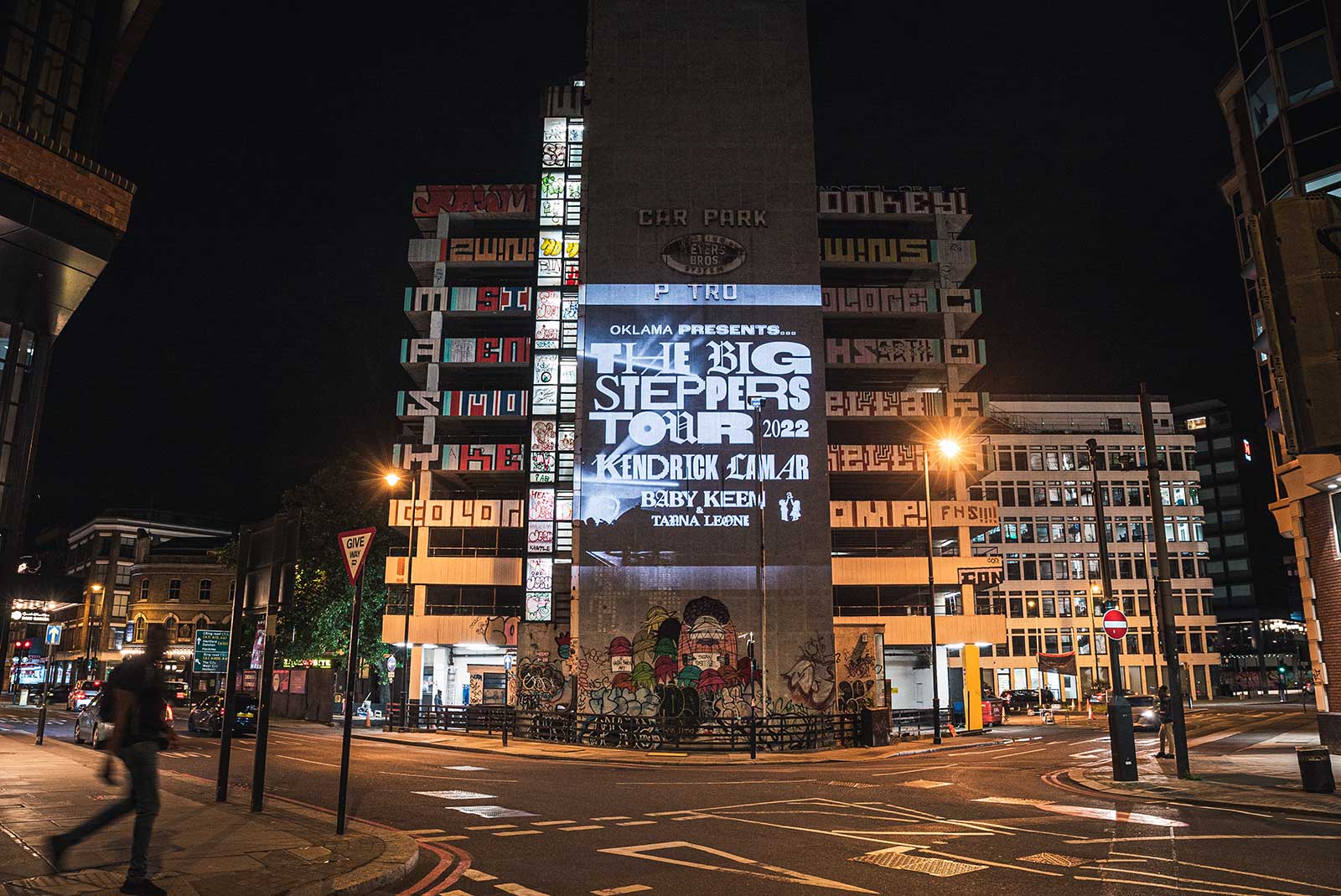 King Kenny’s back to claim his crown after dropping his fifth album (and first in five years) – Mr. Morale & The Big Steppers. To accompany it, a European tour is set to take the continent by storm at the end of 2022. We teamed up with Live Nation to bring the big news to London, setting the streets on fire with monochrome projections in the city’s creative heartlands and onto some of its foremost landmarks. Taking over the night with shots that showcased the inimitable energy of Kendrick Lamar’s live performances, it unleashed a raw excitement for the phenomenal run of shows to come. 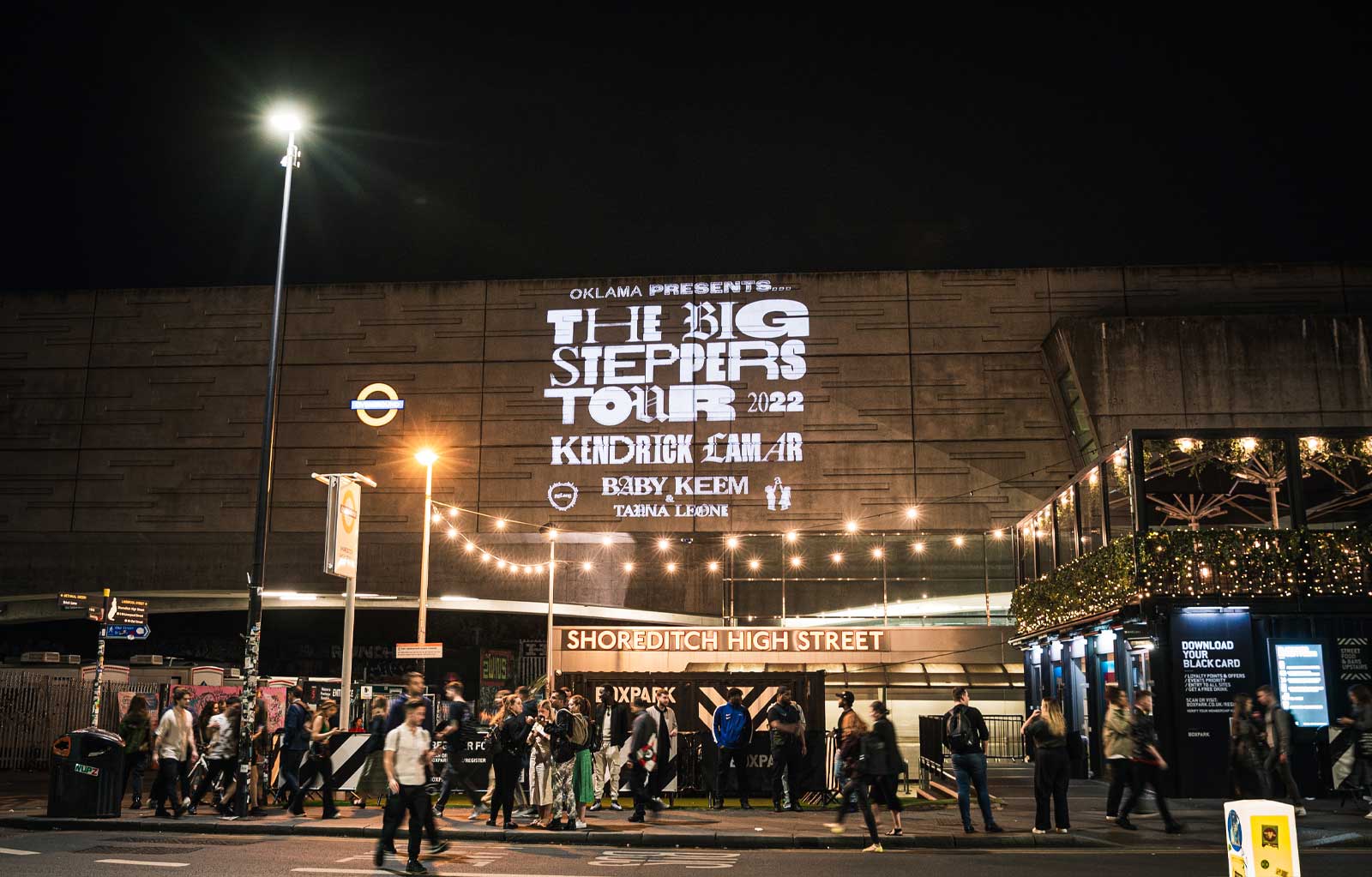 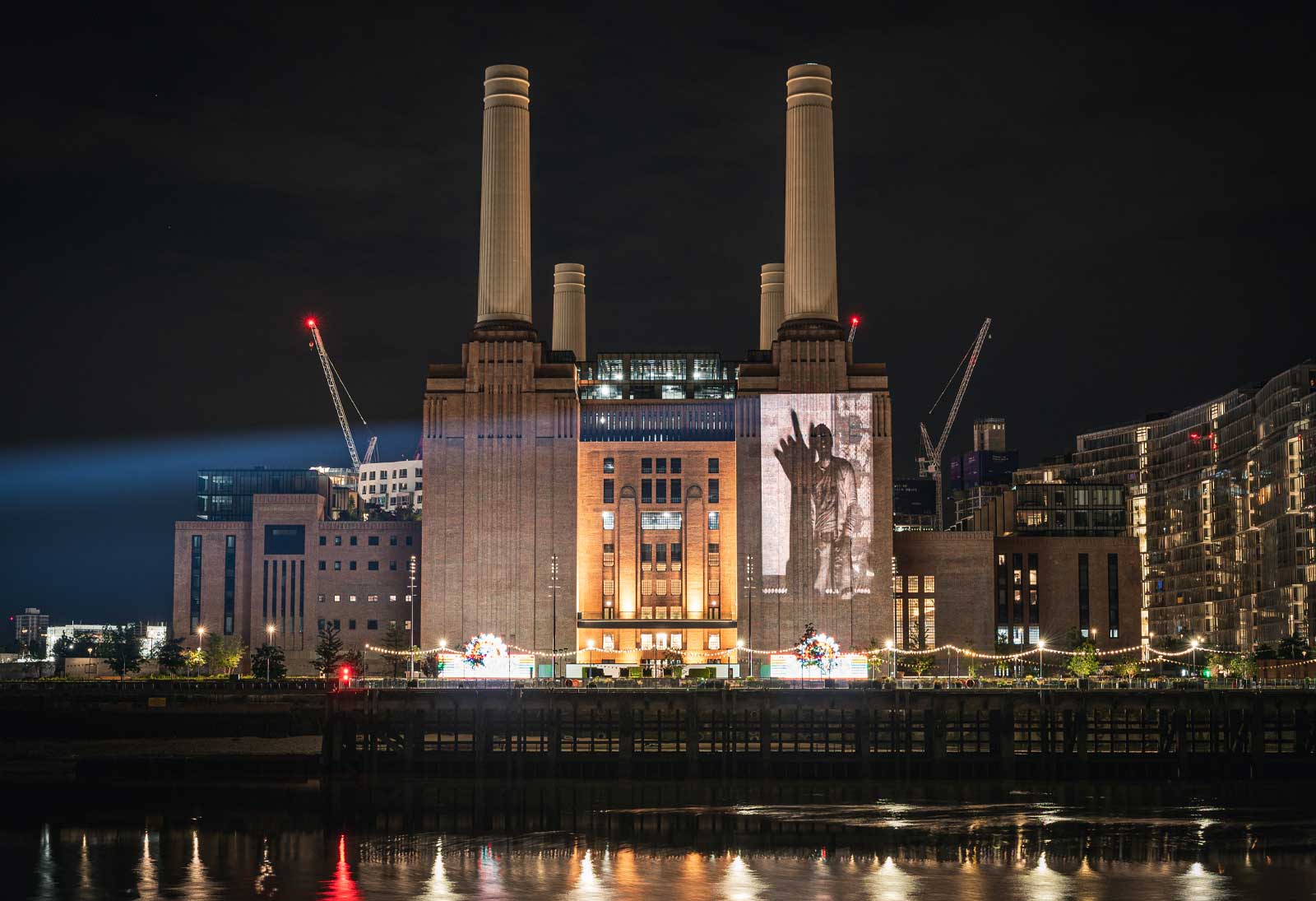 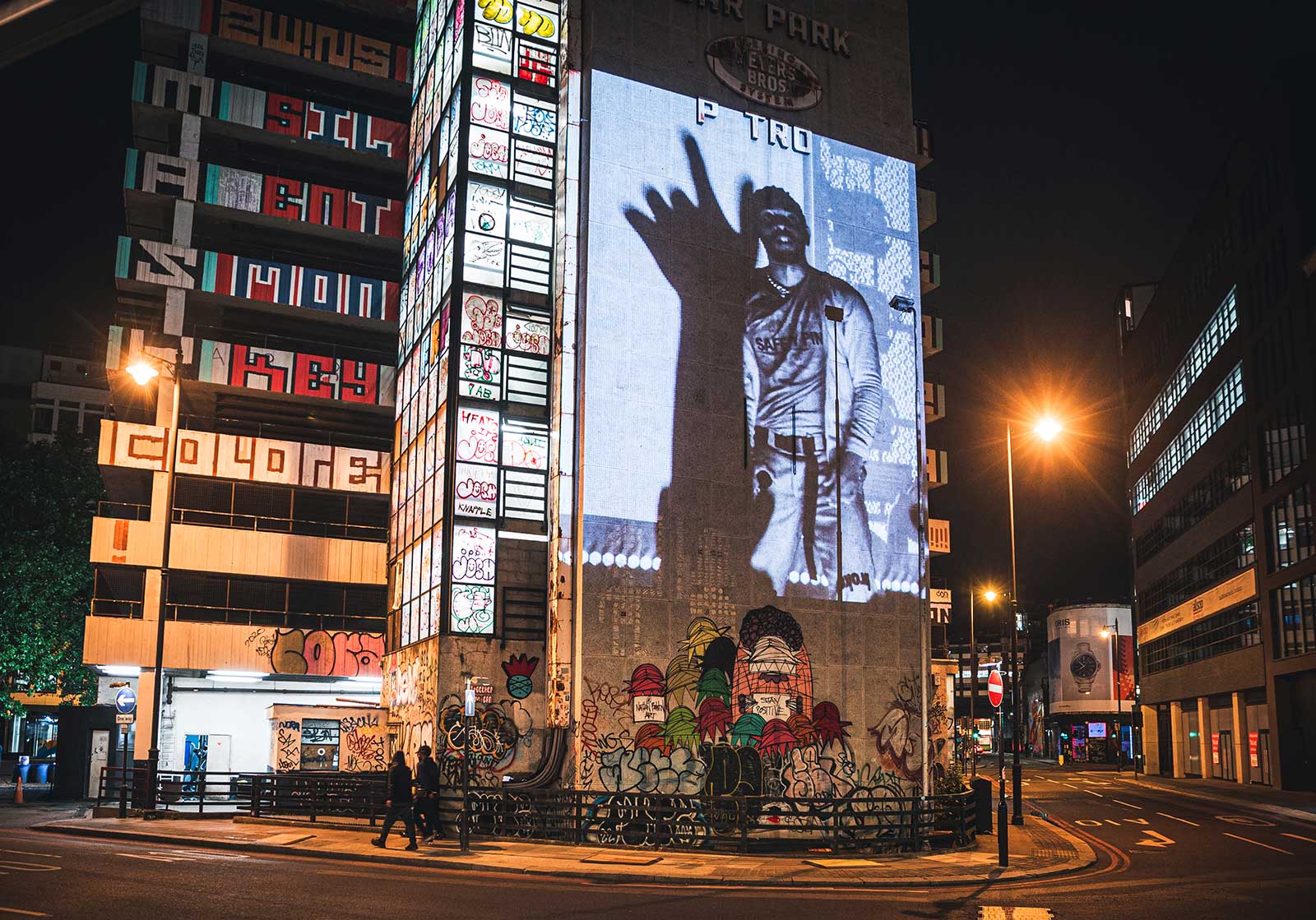 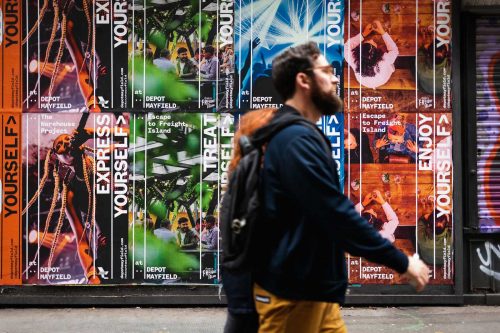 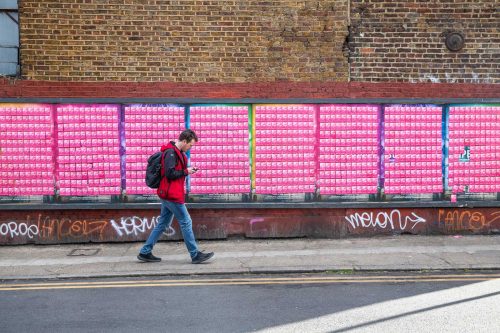