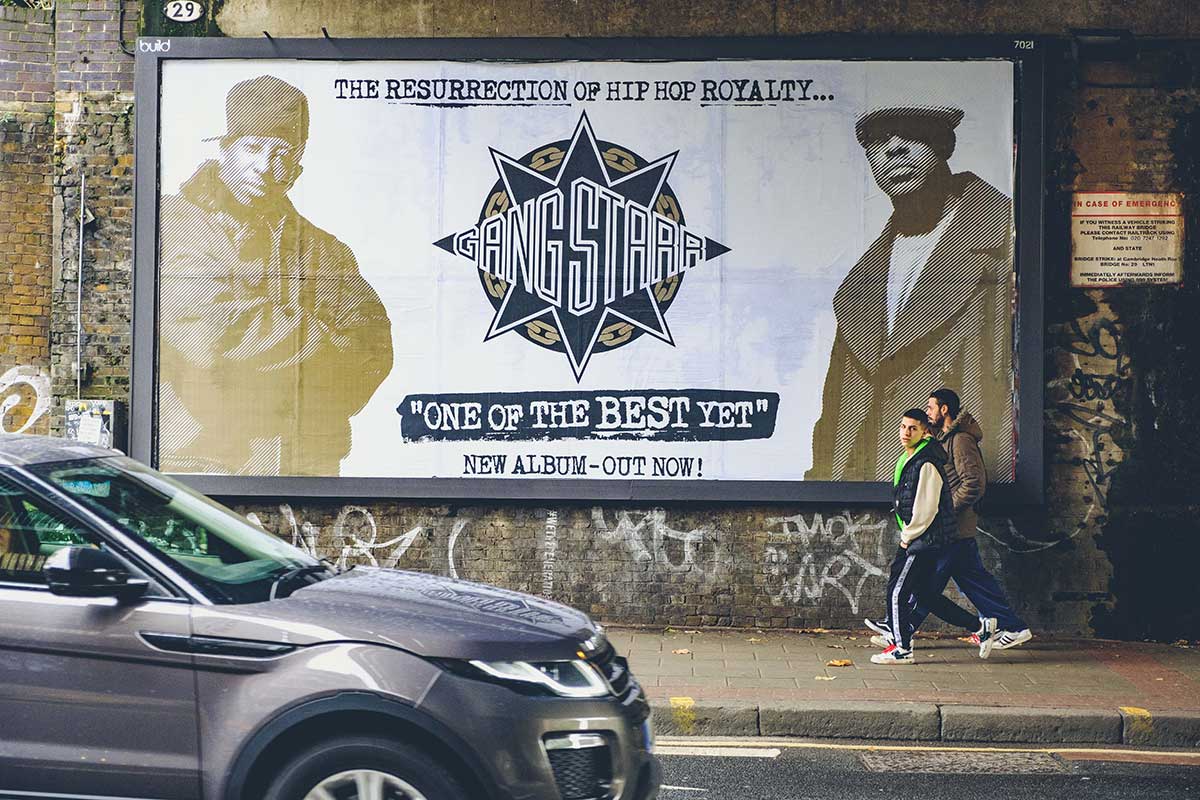 Gang Starr: One of the Best Yet

Gang Starr are one of hip-hop’s defining voices, with their adventurous approach breaking boundaries while defining a sound. One of the Best Yet is the group’s first full-length in 16 years. The long-awaited follow-up to 2003’s The Ownerz is also the iconic New York rap duo’s first since the death of member Guru in 2010 and a gift to old school rap fans. Along with previously unreleased verses from the late Guru, the comeback record boasts contributions from veteran hip-hop artists like Q-Tip of A Tribe Called Quest, Talib Kweli, Royce Da 5’9″, and Ne-Yo. To get the word out onto the streets we teamed up with Ingrooves on a striking poster campaign across London. We’re proud to say that we did everything from designing the poster artwork, through to printing and putting up the posters. 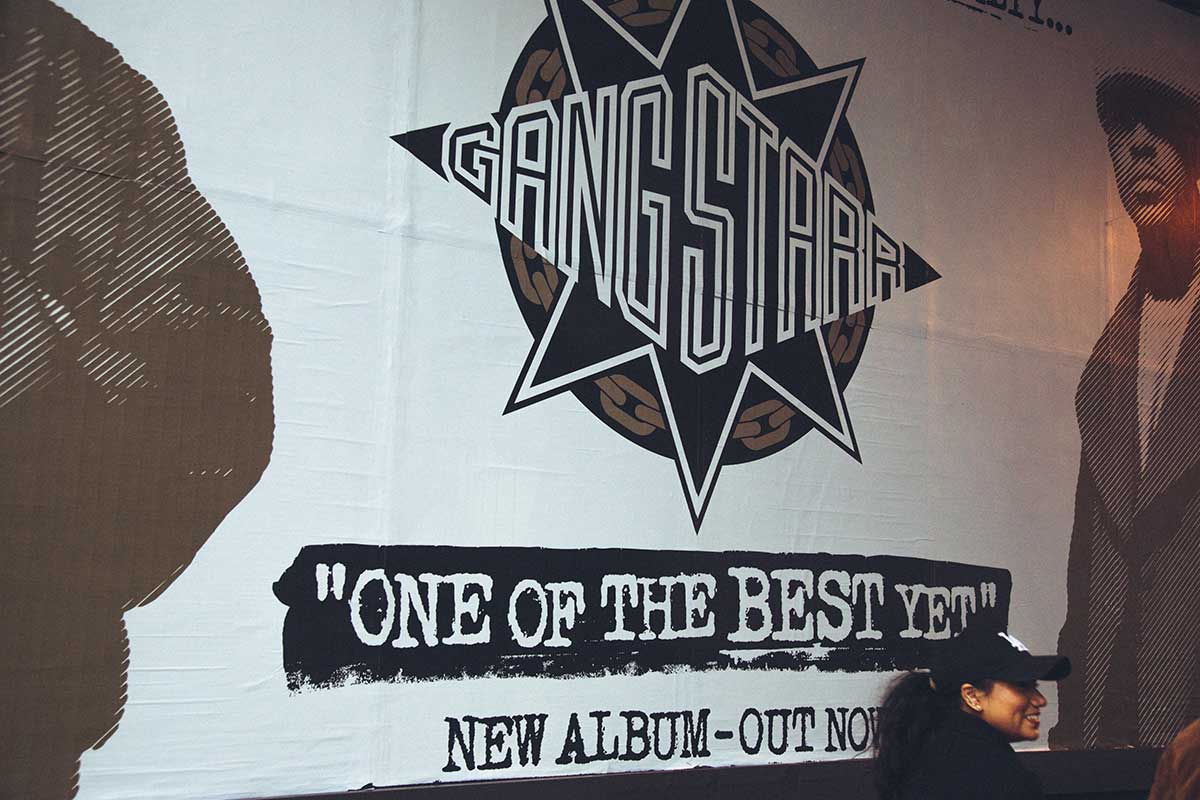 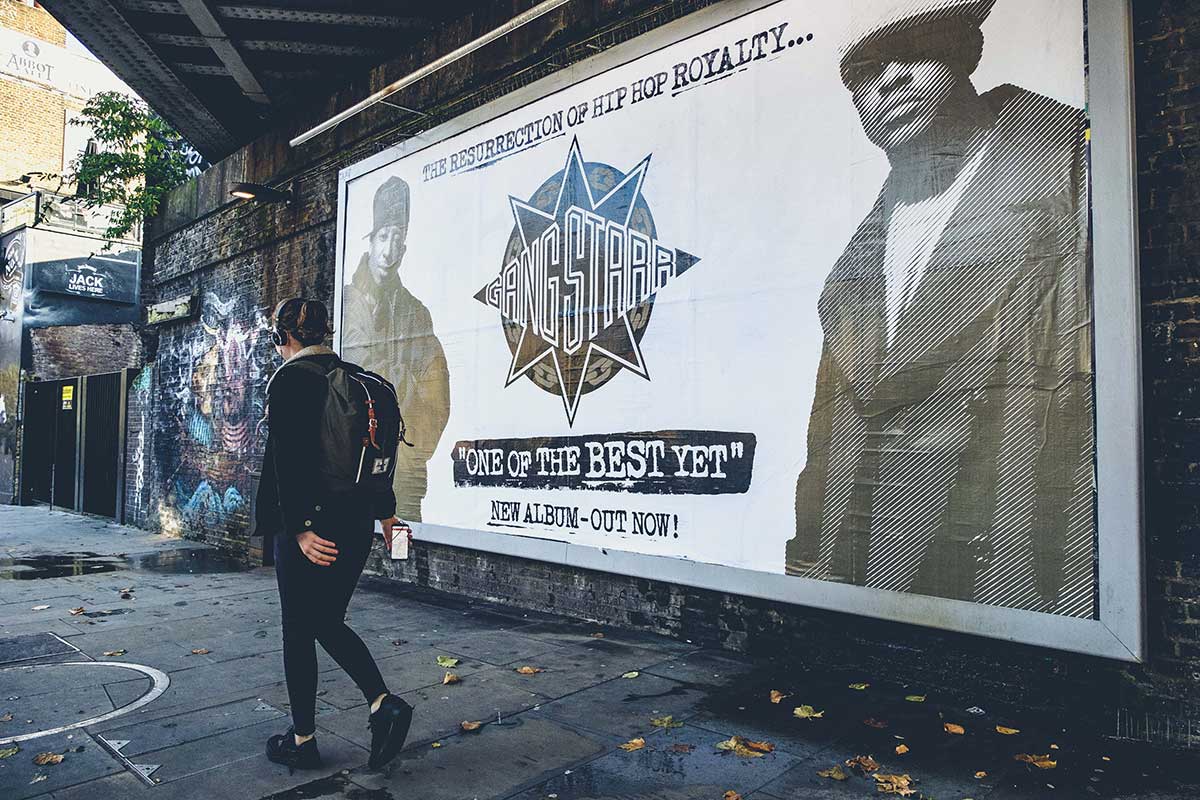 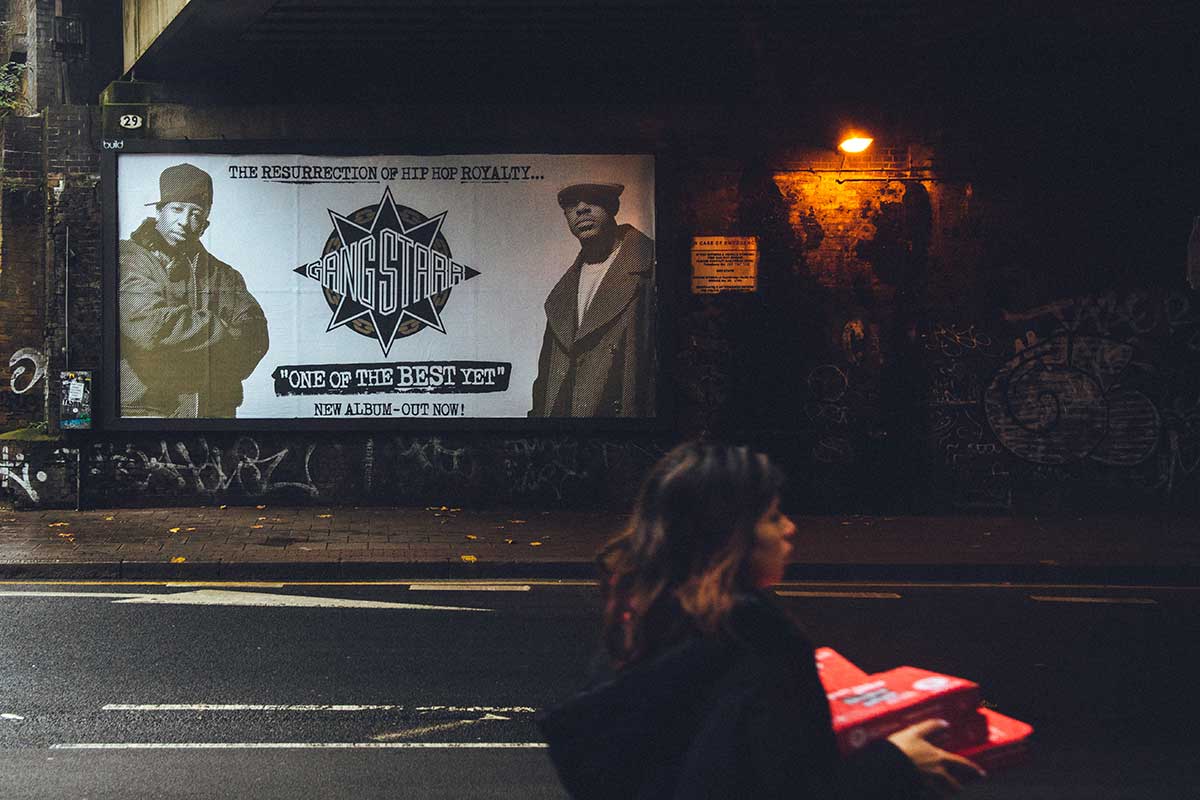 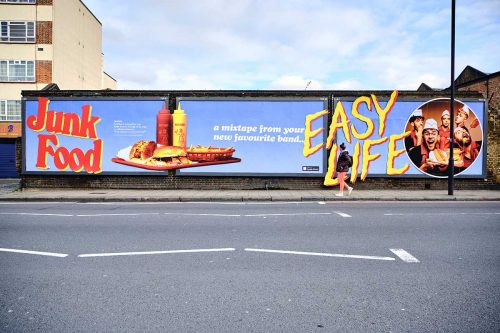 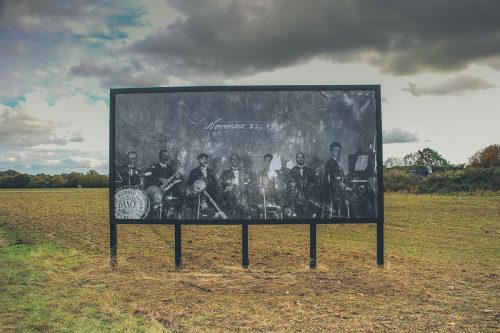