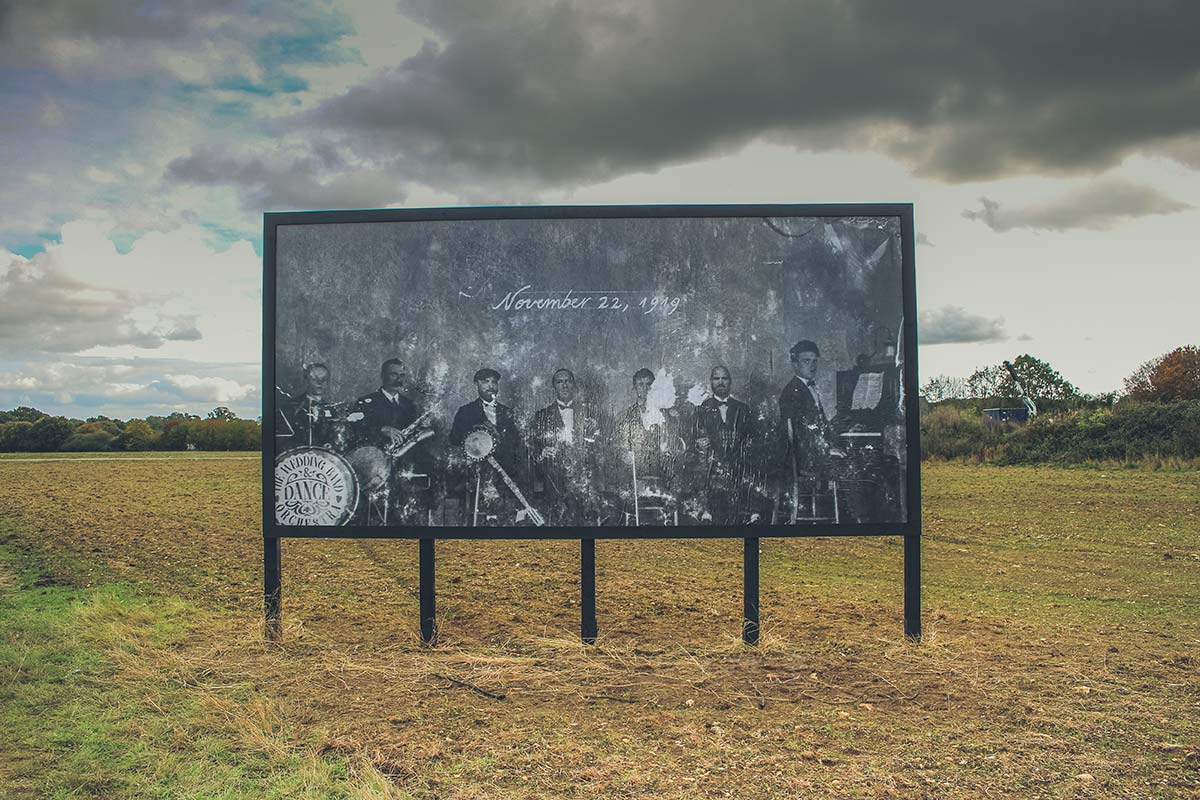 After a four-year hiatus, Coldplay are back, with their latest album Everyday Life. Arguably one of the UK’s most successful bands ever, fans globally have been anticipating their comeback. The album artwork features a photo of guitarist Jonny Buckland’s great grand-dad’s band taken in 1919, which the band superimposed themselves onto.

To get people really talking, we teamed up with Parlophone Records to tease out the old school album artwork, minus the album name, rolling out intriguing stunts across the UK. We headed to the wilds of Surrey to unexpectedly install a billboard in a field for fans to spot. We covered Birmingham with a series of show stopping projections and then took the campaign underground by putting up posters in a bunker in Clapham South – a photo of the site was posted on Coldplay’s Instagram page racking up 256K likes. To support these stunts we also ran a nationwide poster campaign. It’s safe to say that we have been successfully creating hype in the lead up to the release of ‘Everyday Life’. 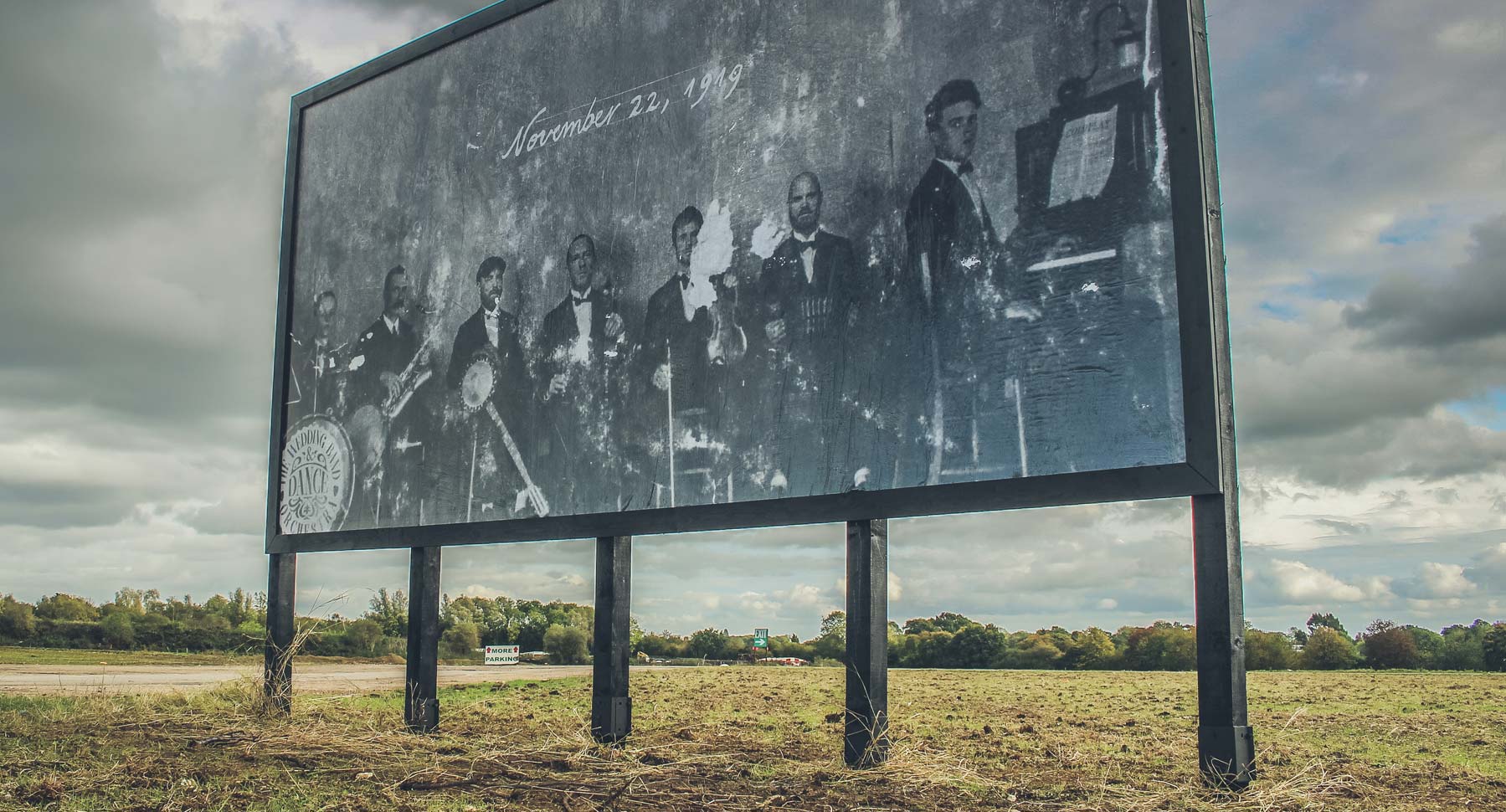 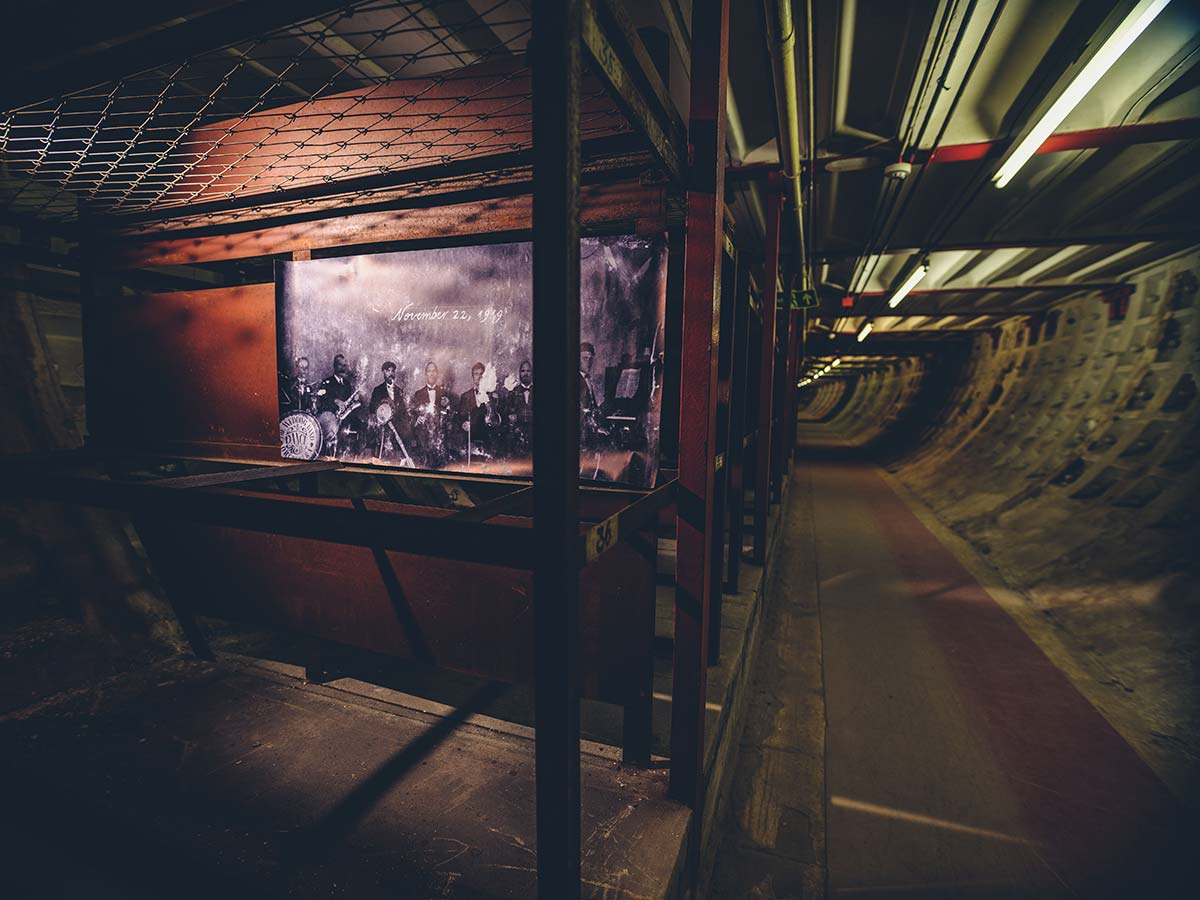 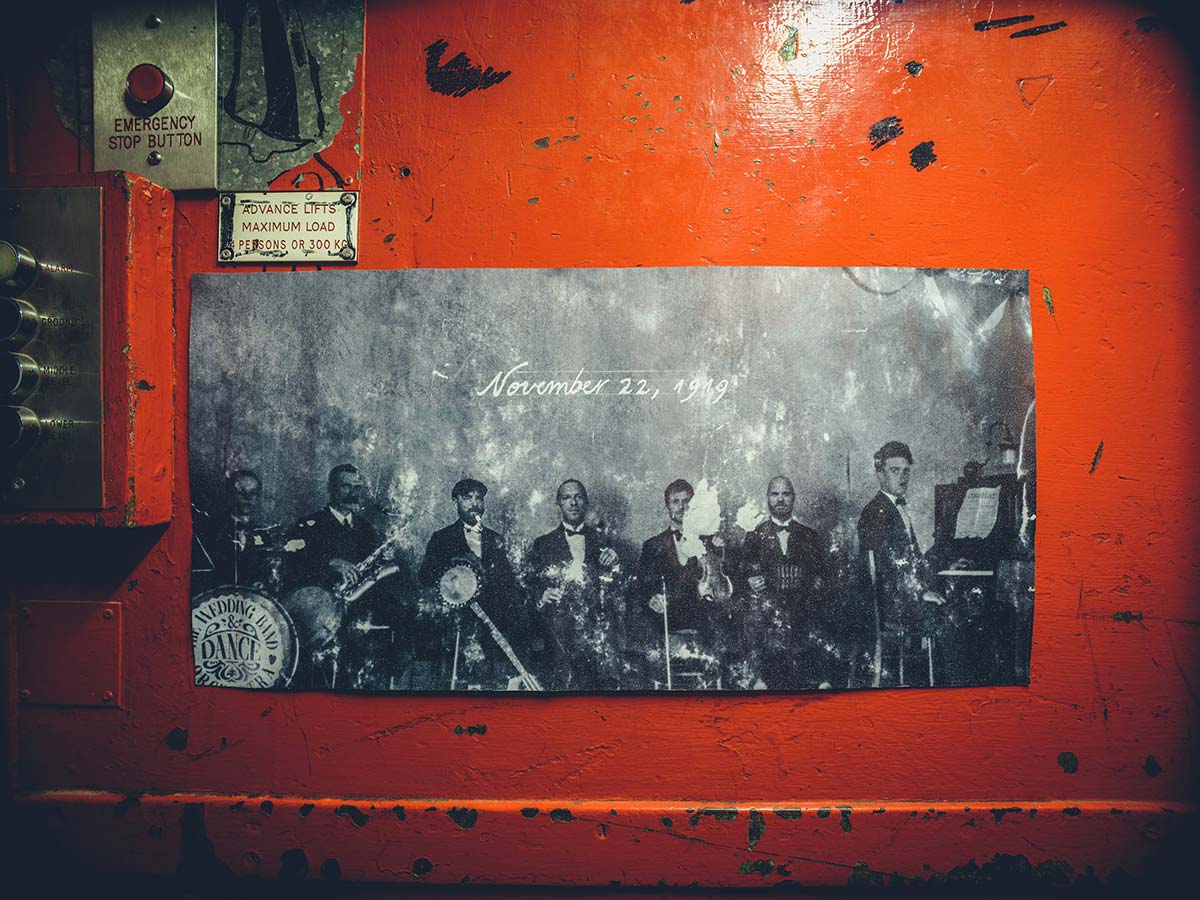 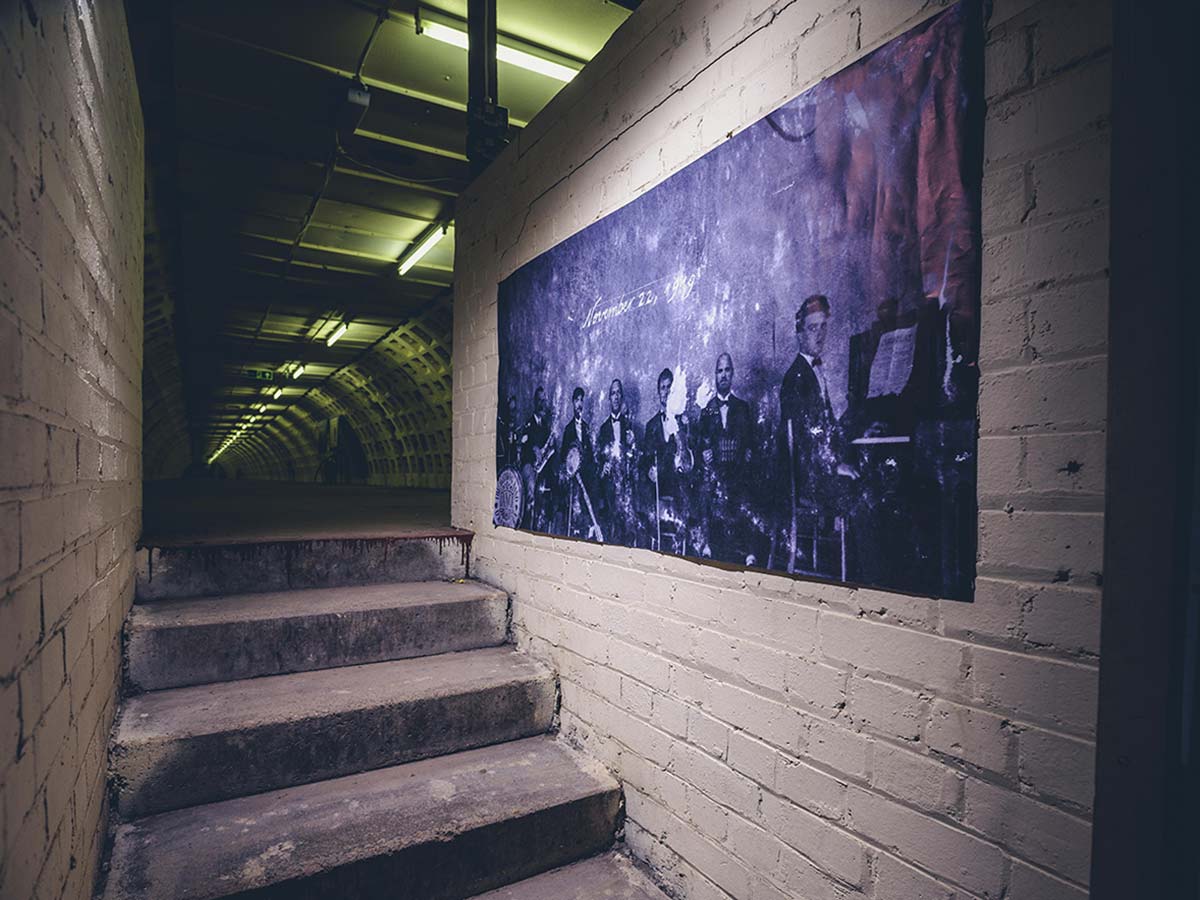 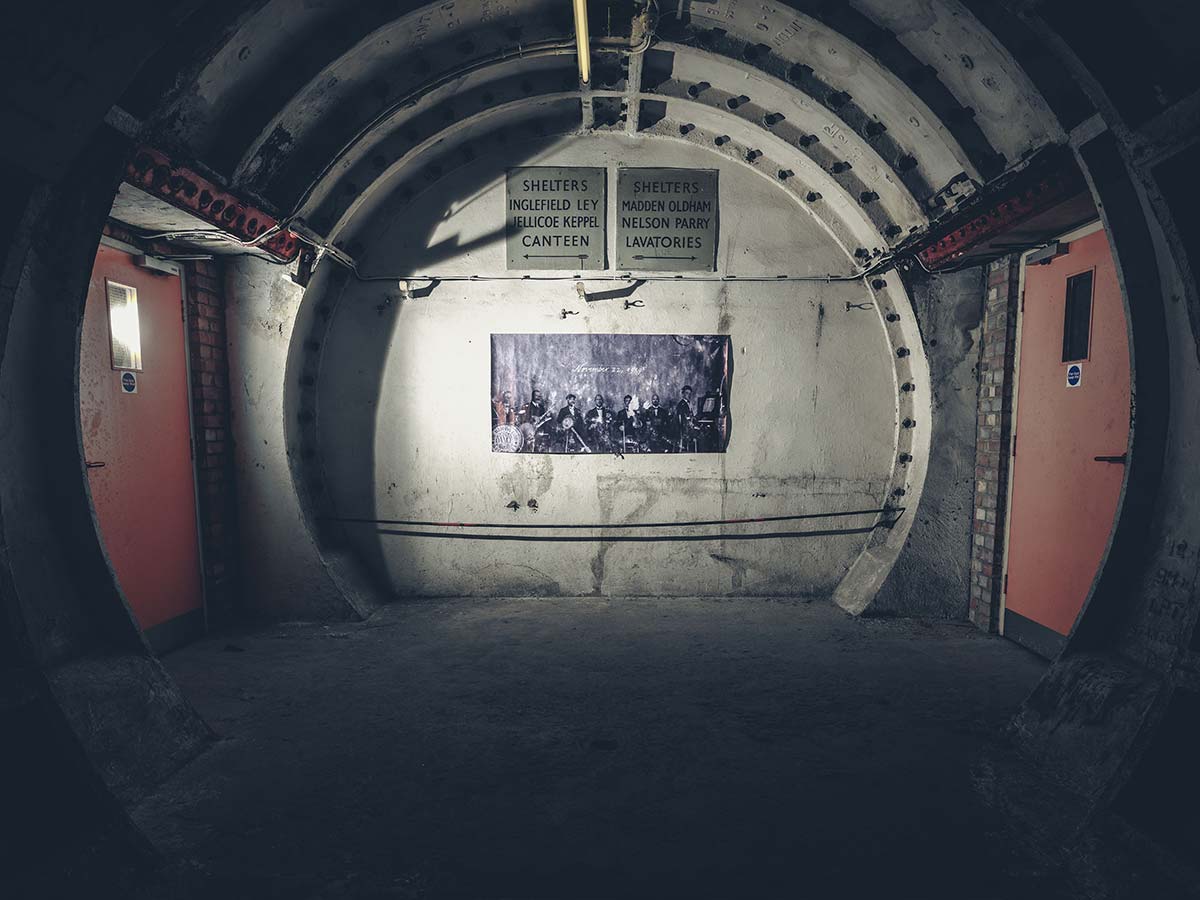 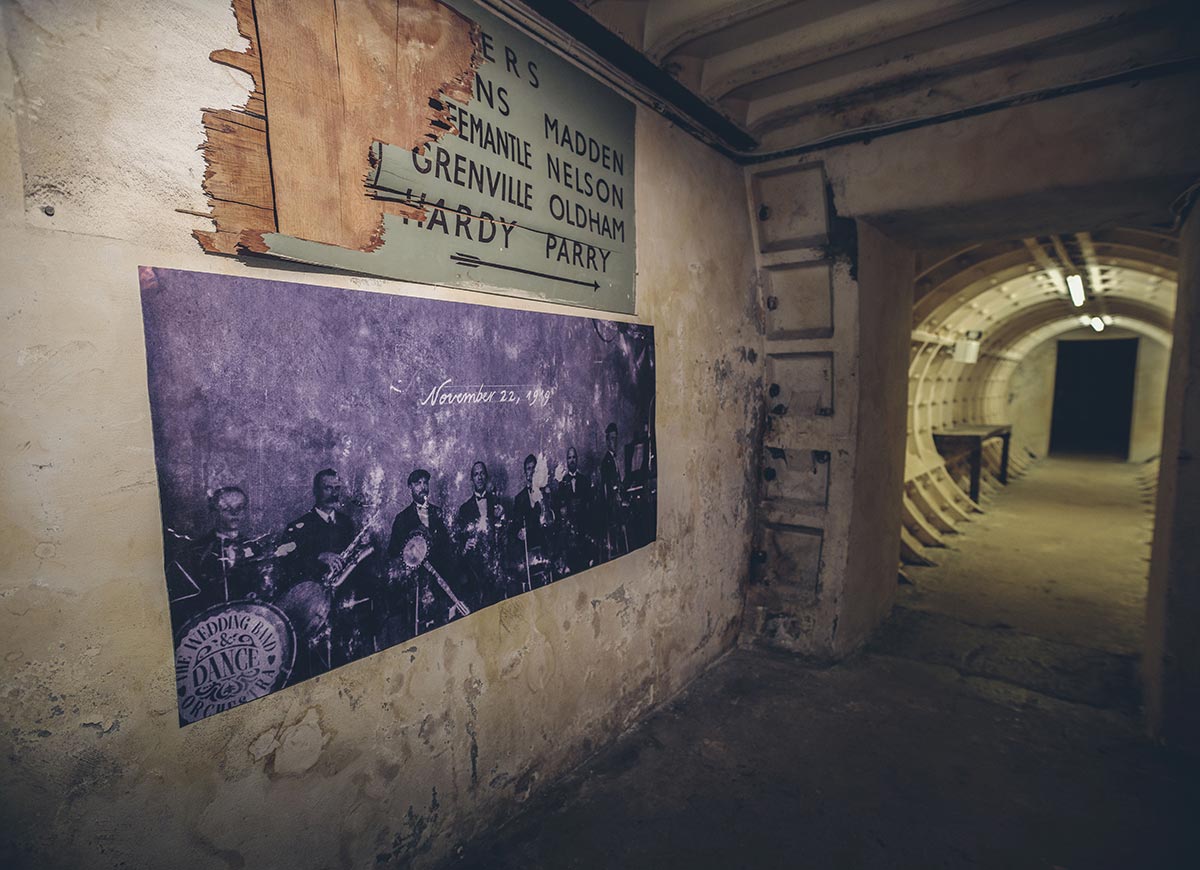 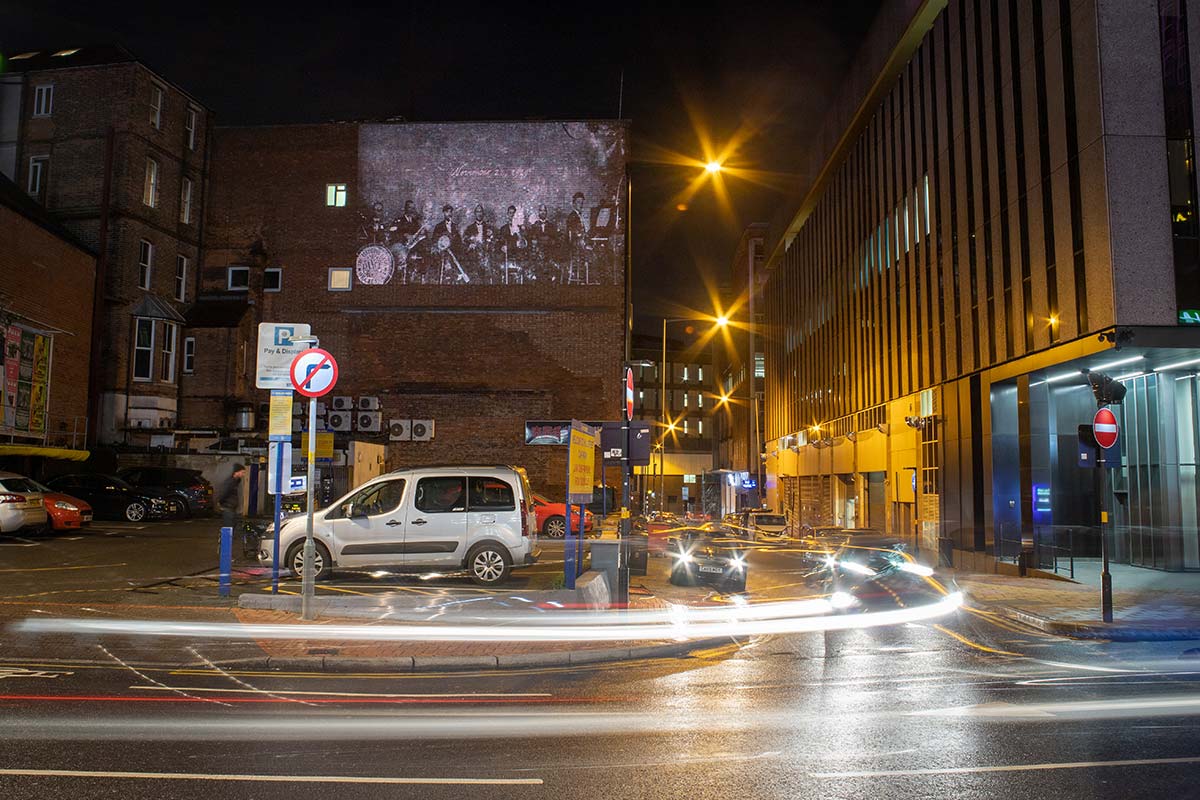 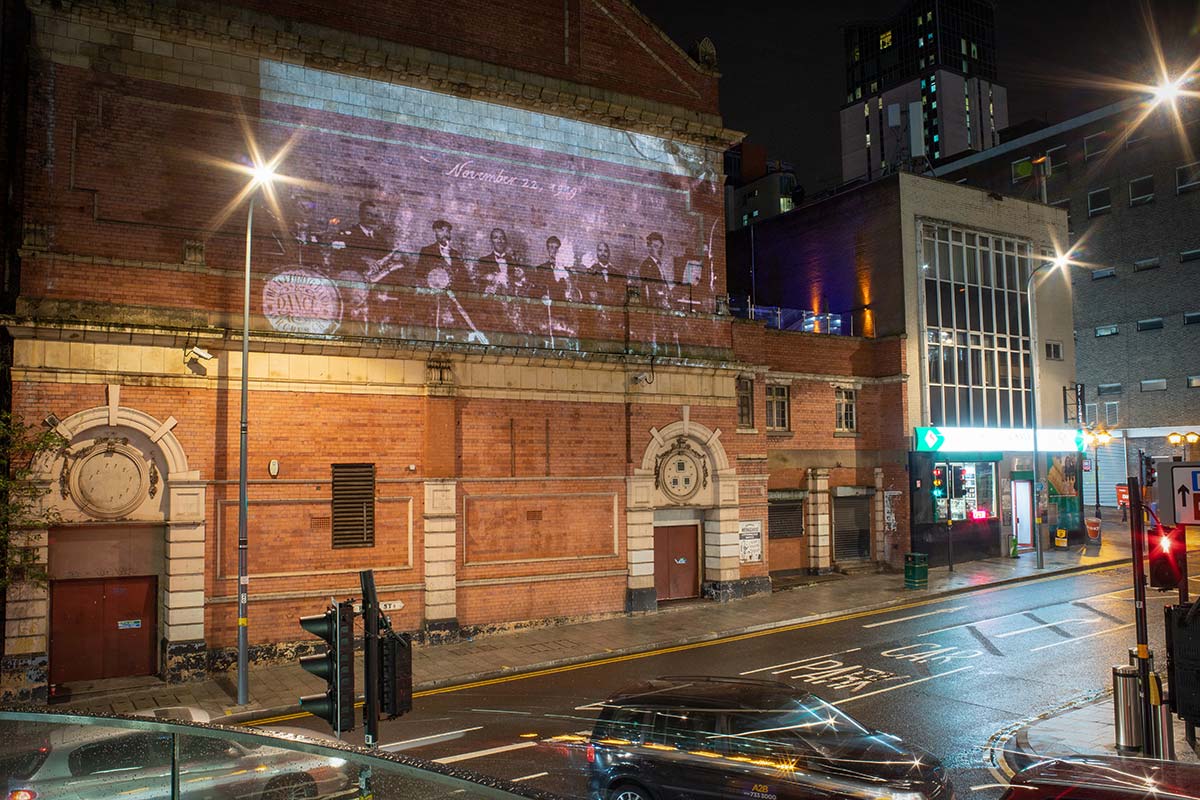 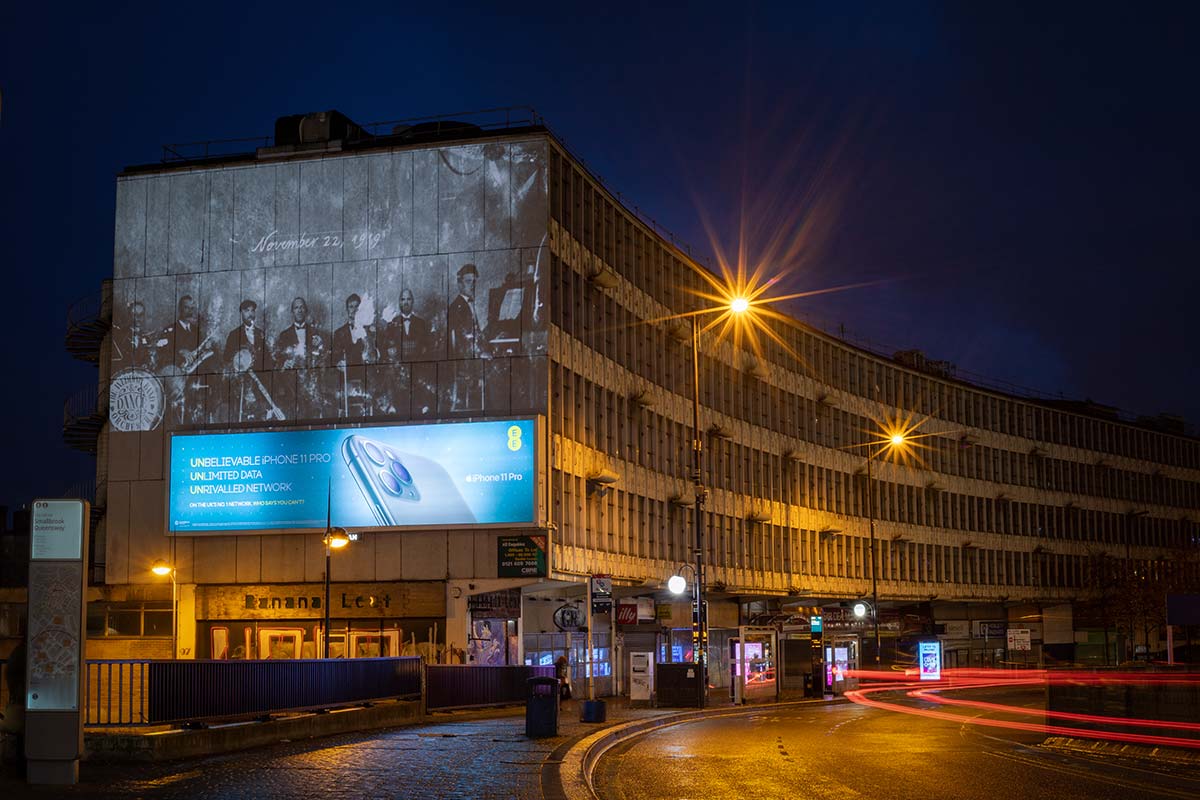 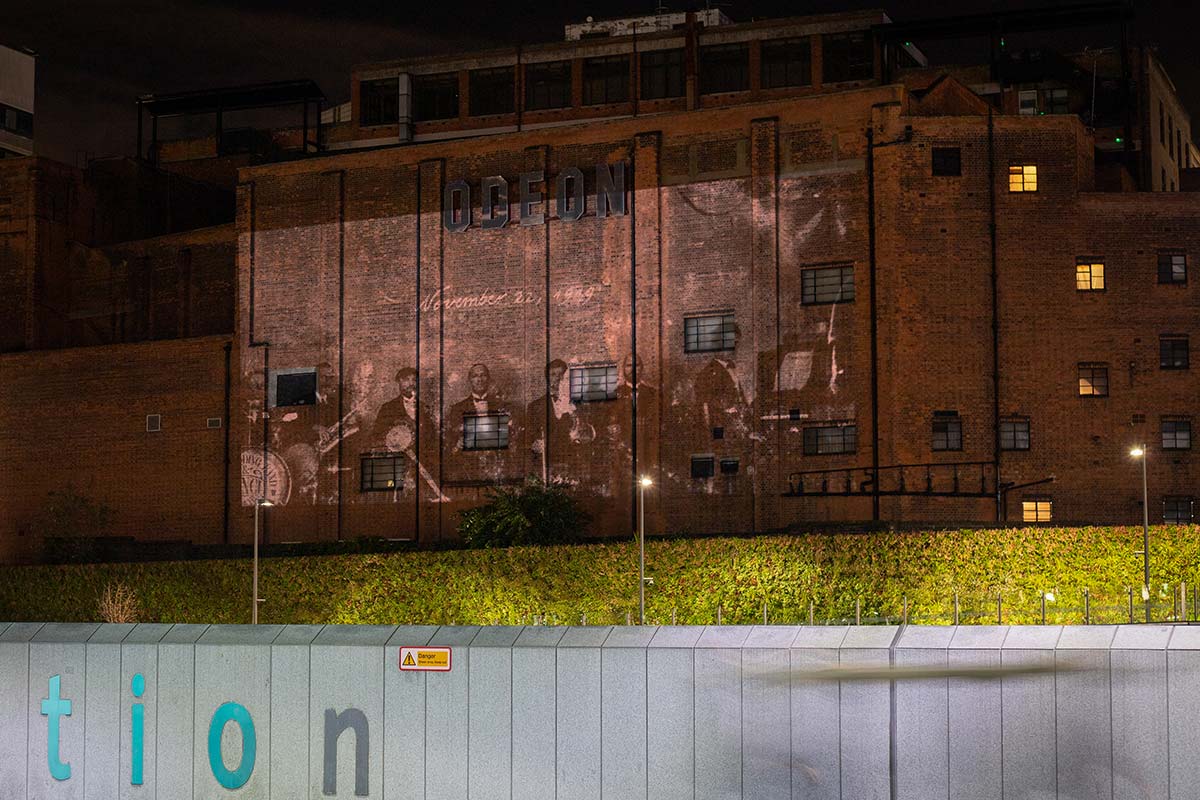 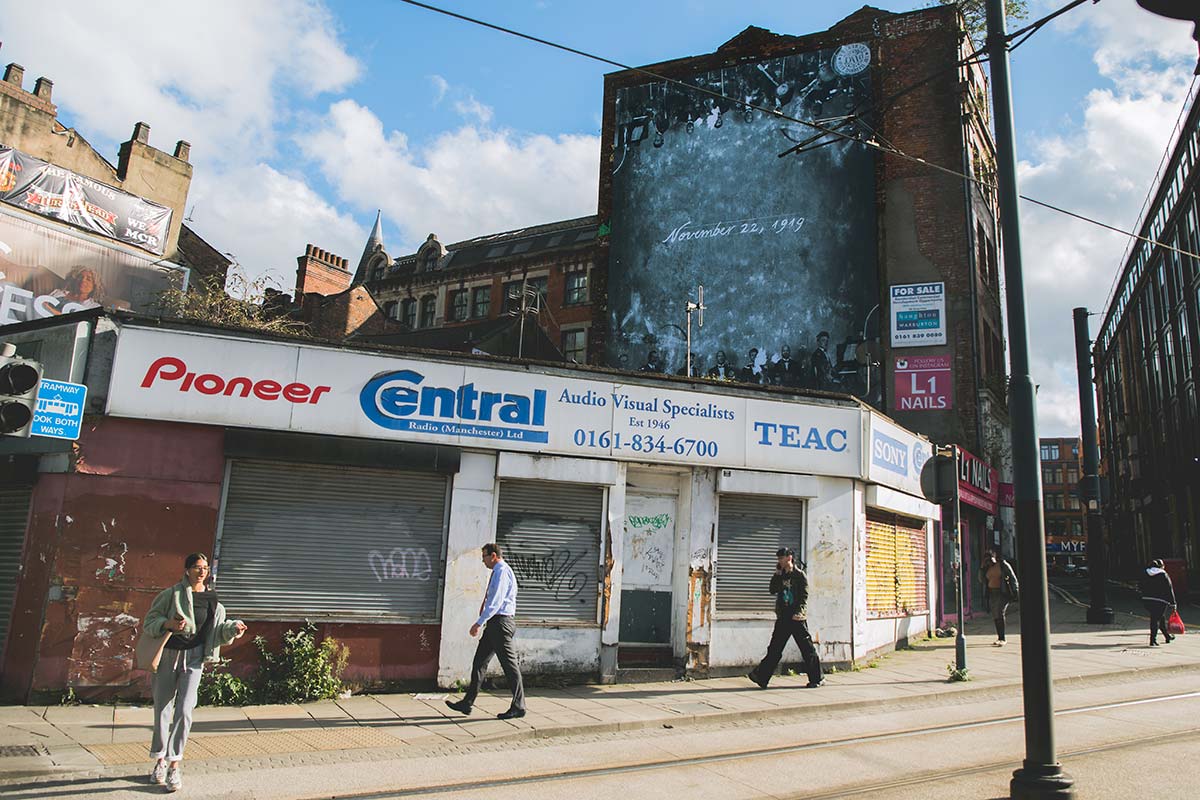 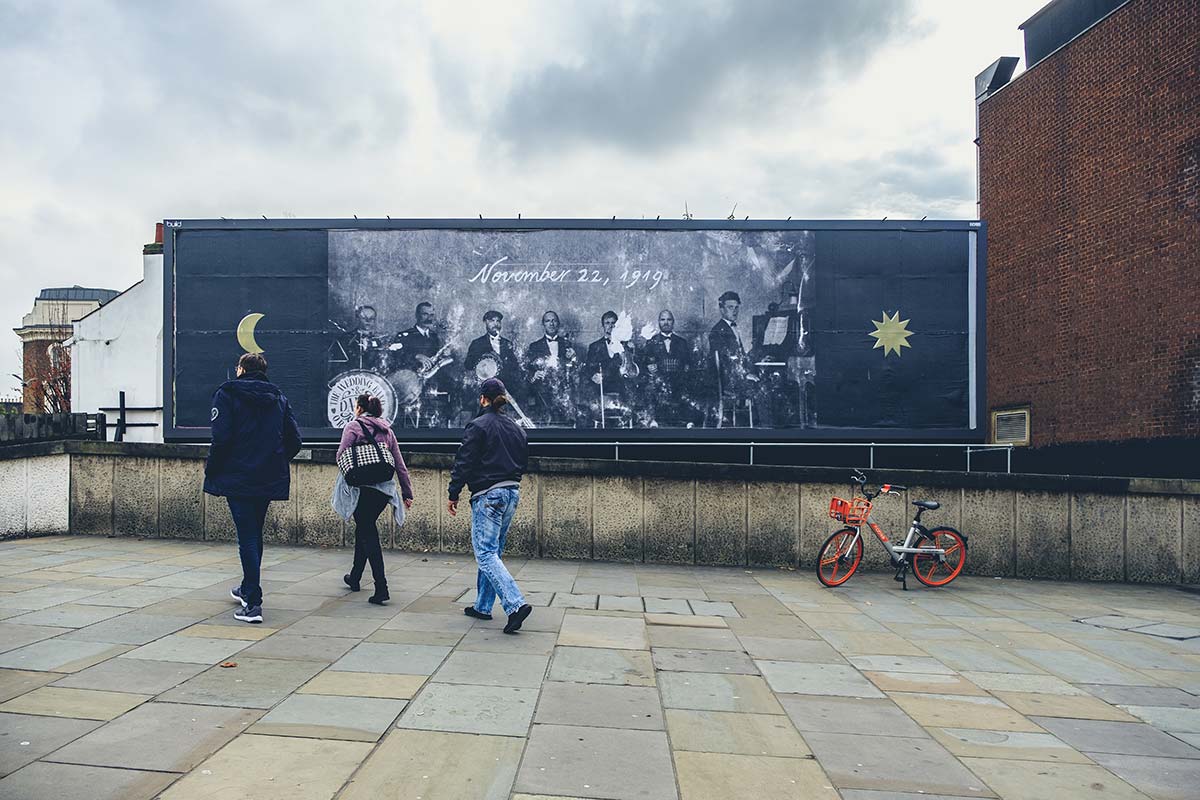 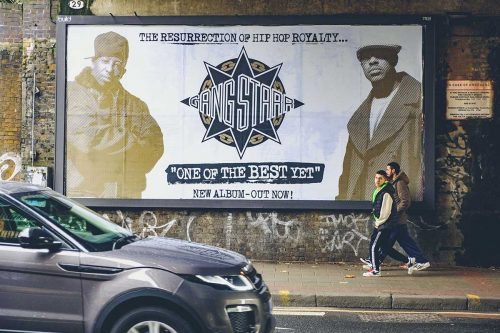 Gang Starr: One of the Best Yet 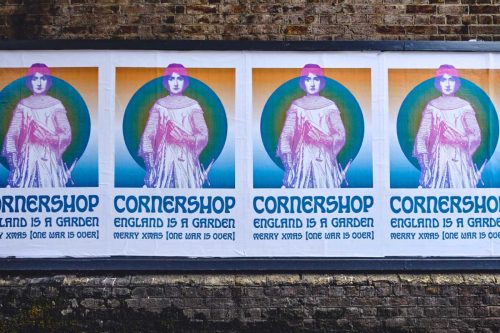 Cornershop: England is a Garden