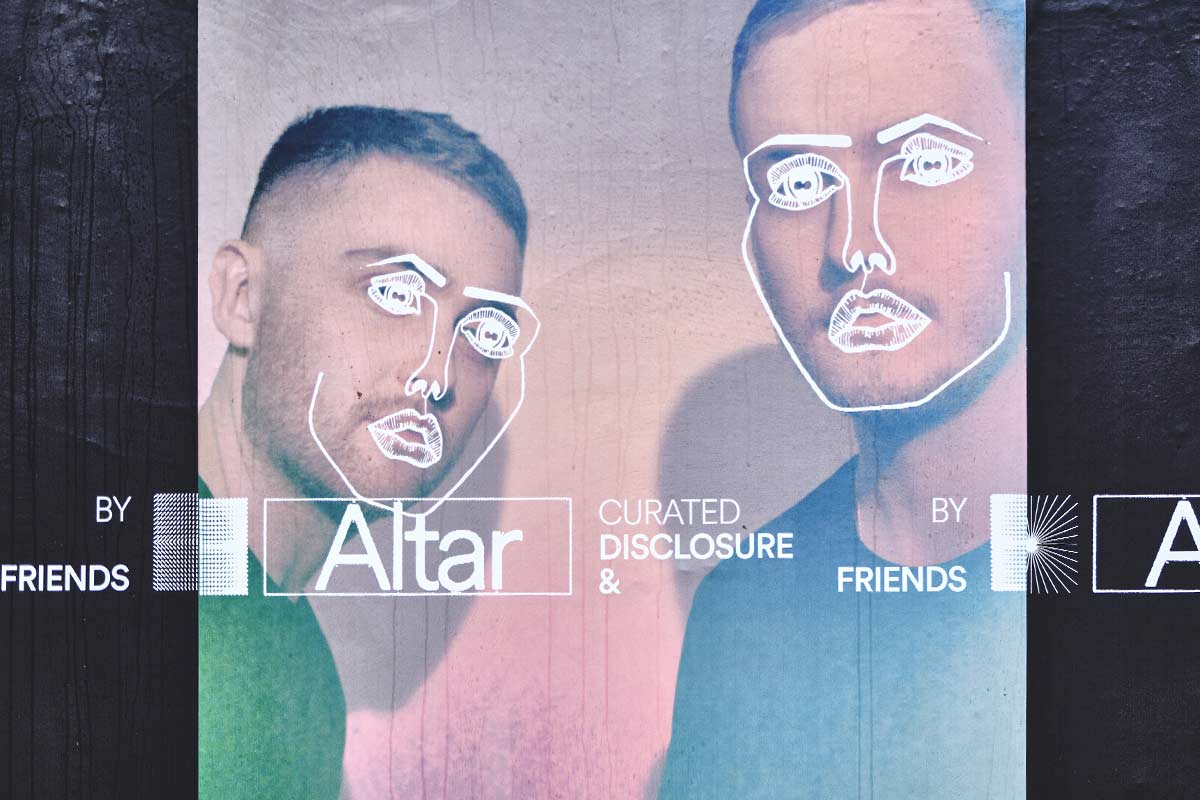 After experiencing delays due to, well, everything, the respected electronic music duo Disclosure finally dropped their third studio album, ENERGY, in late August in a bid to bring “positive messages” to the British public. The album was well-received by critics, and to celebrate the release, Disclosure teamed up with Spotify to curate their long-running alternative electronic playlist, Altar.

With the help of some friends, among them CINTHIE and Honey Dijon, Disclosure curated the playlist for 12 days in three instalments that each centred around a different genre and time close to their hearts. To get the word out about their collab, we teamed up with Rapport to take over sites across the country with billboards featuring images of the artists in blue and pink watercolours with their eyes and faces outlined in white, a fittingly cool visual representation of the playlist. 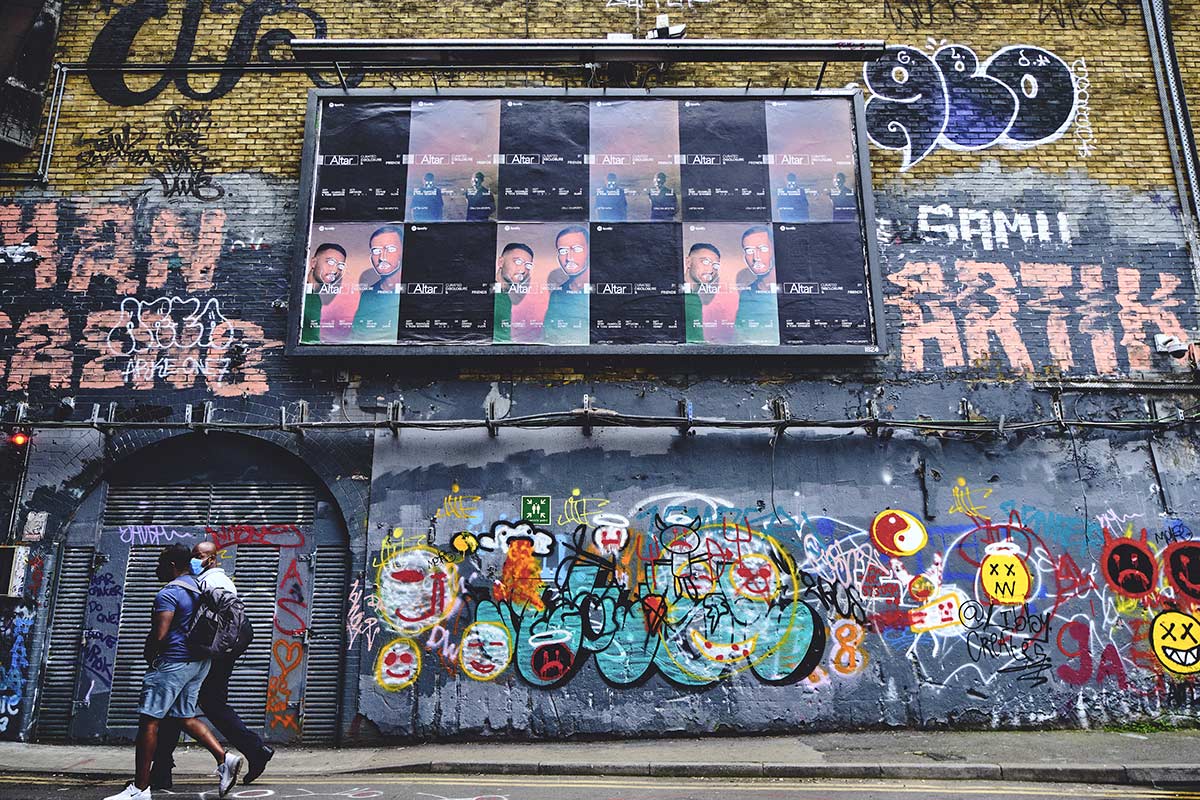 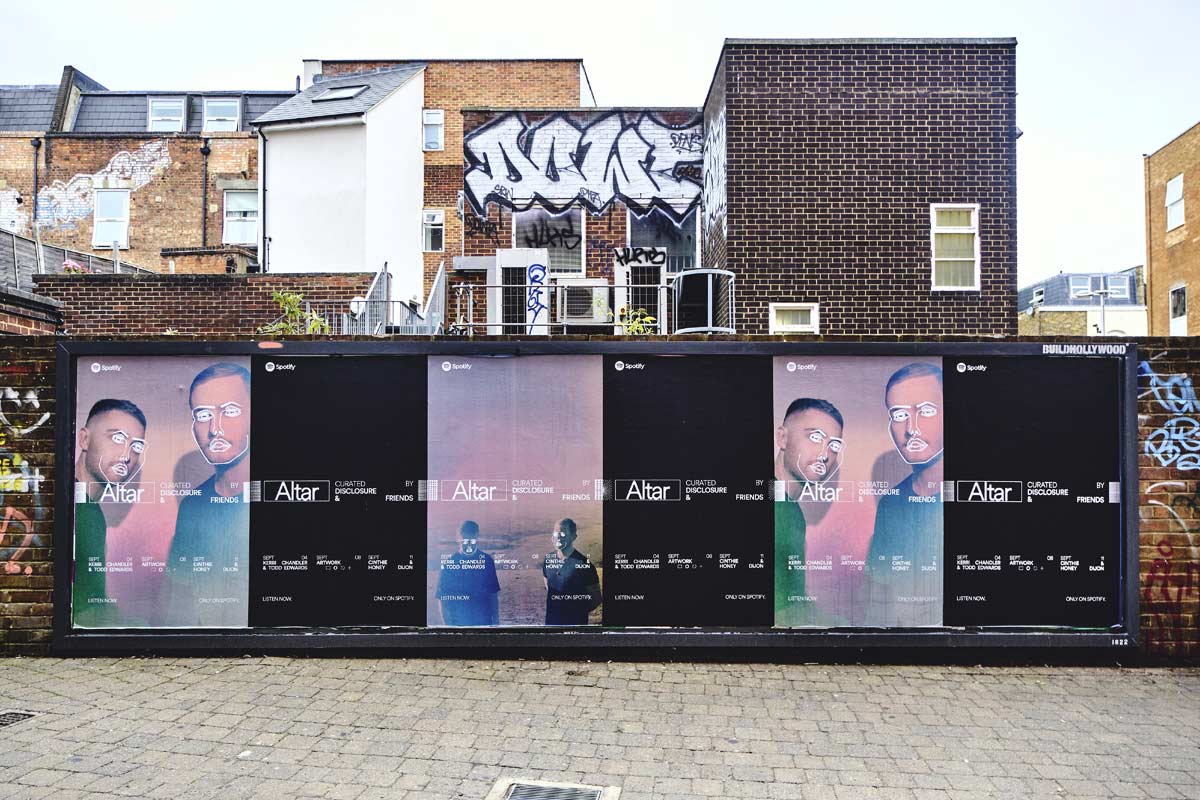 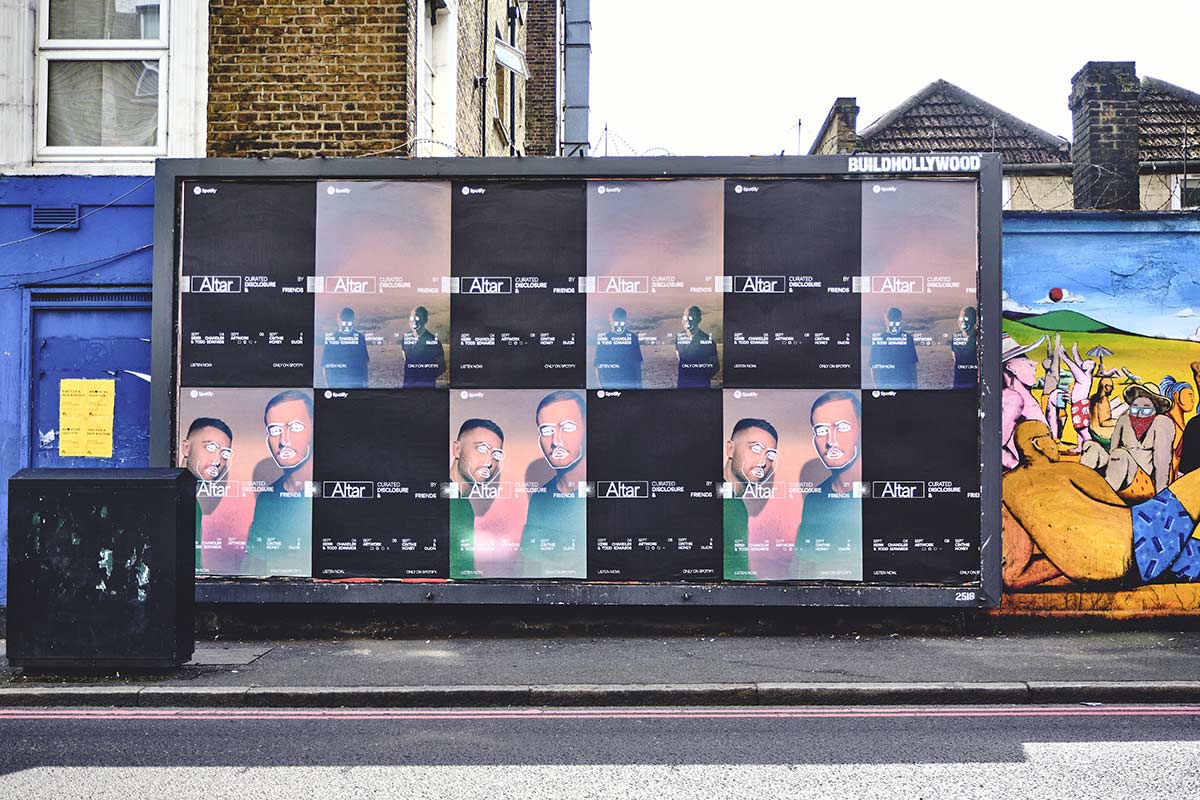 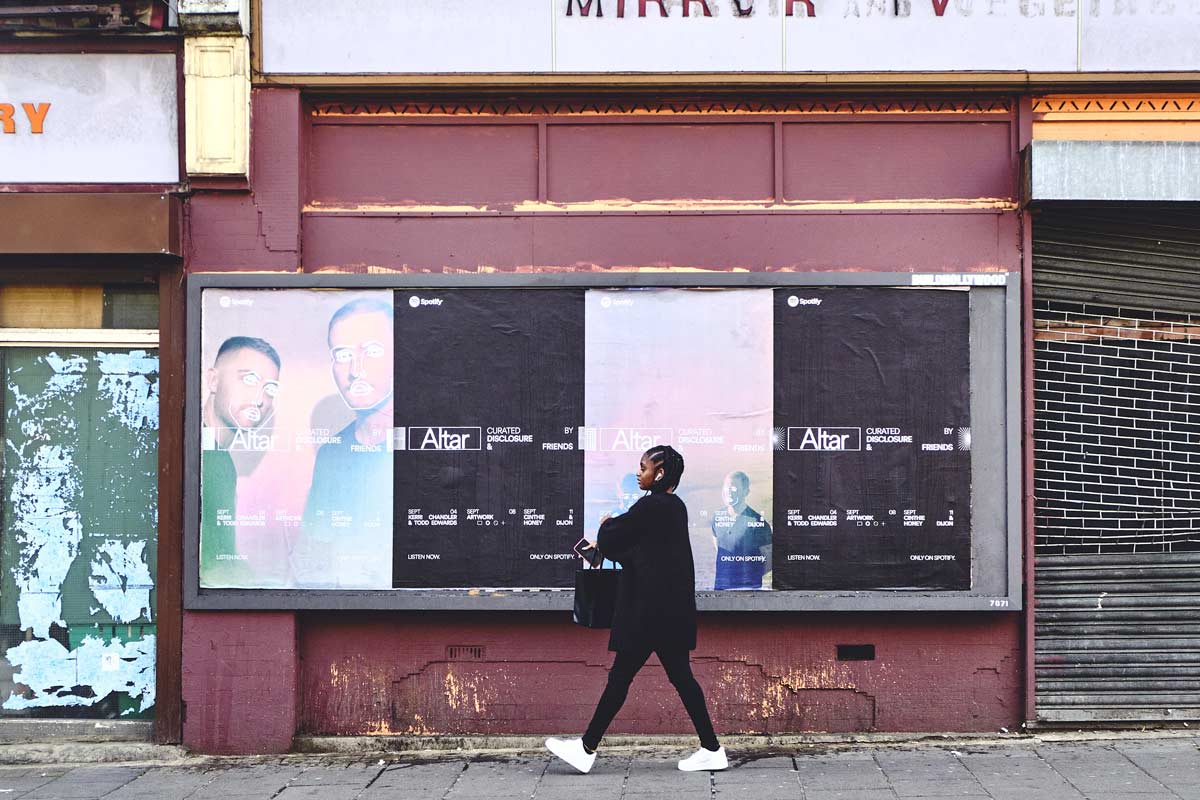 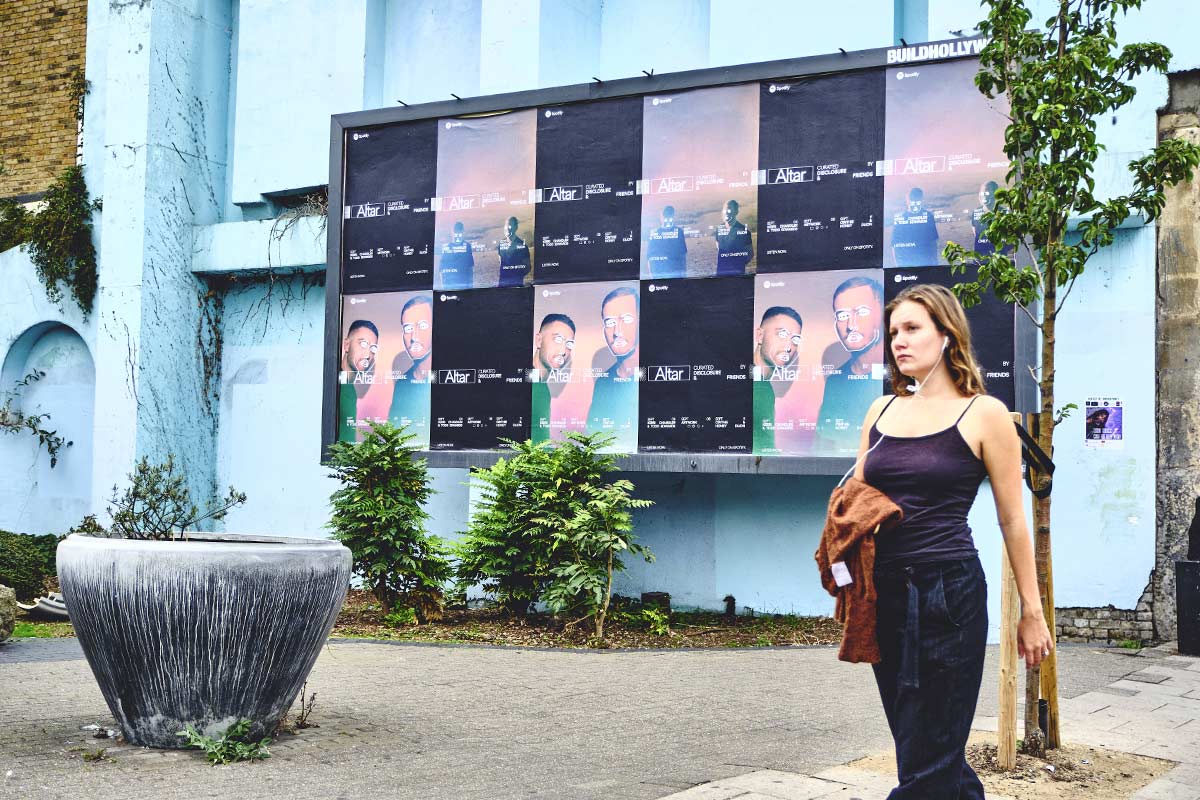 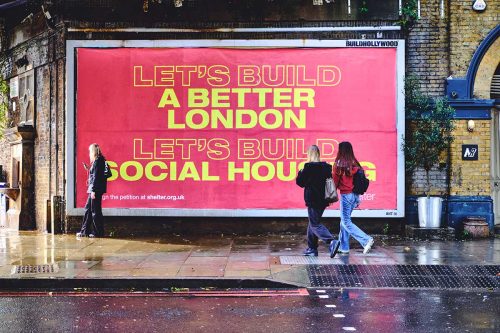 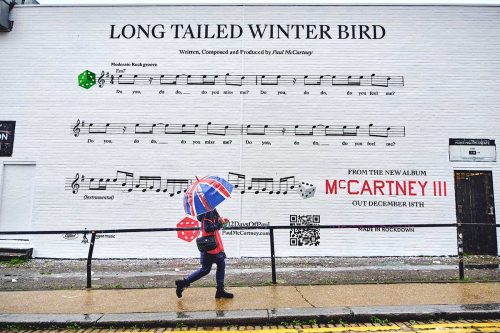