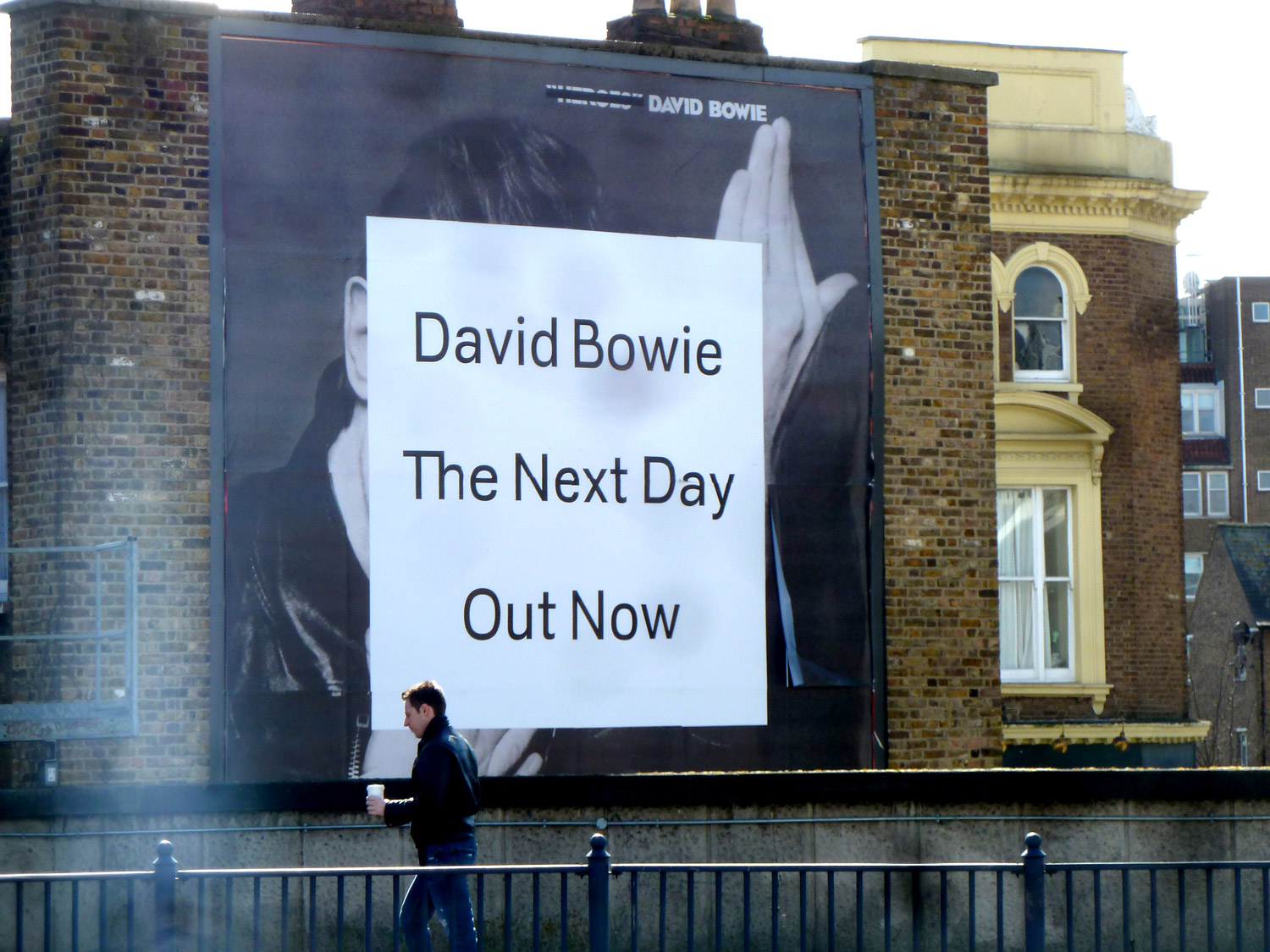 David Bowie: The Next Day

A cleverly crafted tease and reveal has always been a sure fire guerrilla tactic for arousing curiosity, and Diabolical worked closely with the team behind David Bowie to create exactly this for his NO.1 album, The Next Day. The campaign was brought to life in two stages, starting with a series of tease posters. The stripped back but impactful creatives were printed a range of sizes and drip fed over the course of several weeks. This considered, invasive approach was instrumental in capturing the attention of everyone at street level and made possible because of our ownership of multiple sites across London that are populated with current, relevant campaign activity. Our large canvas, statement and premium sites were then dominated by a series of reveal posters and billboards for the final countdown to the album release. 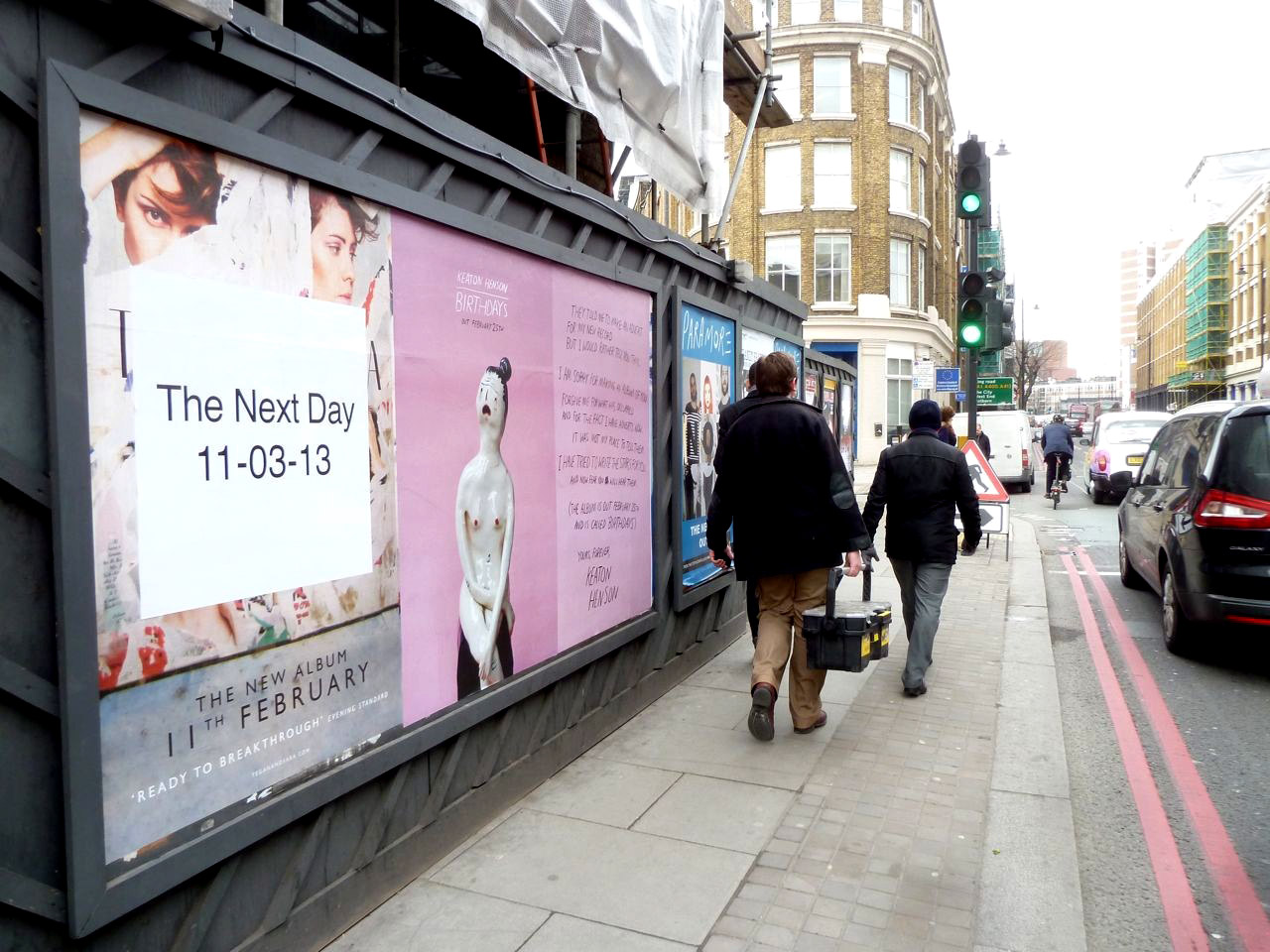 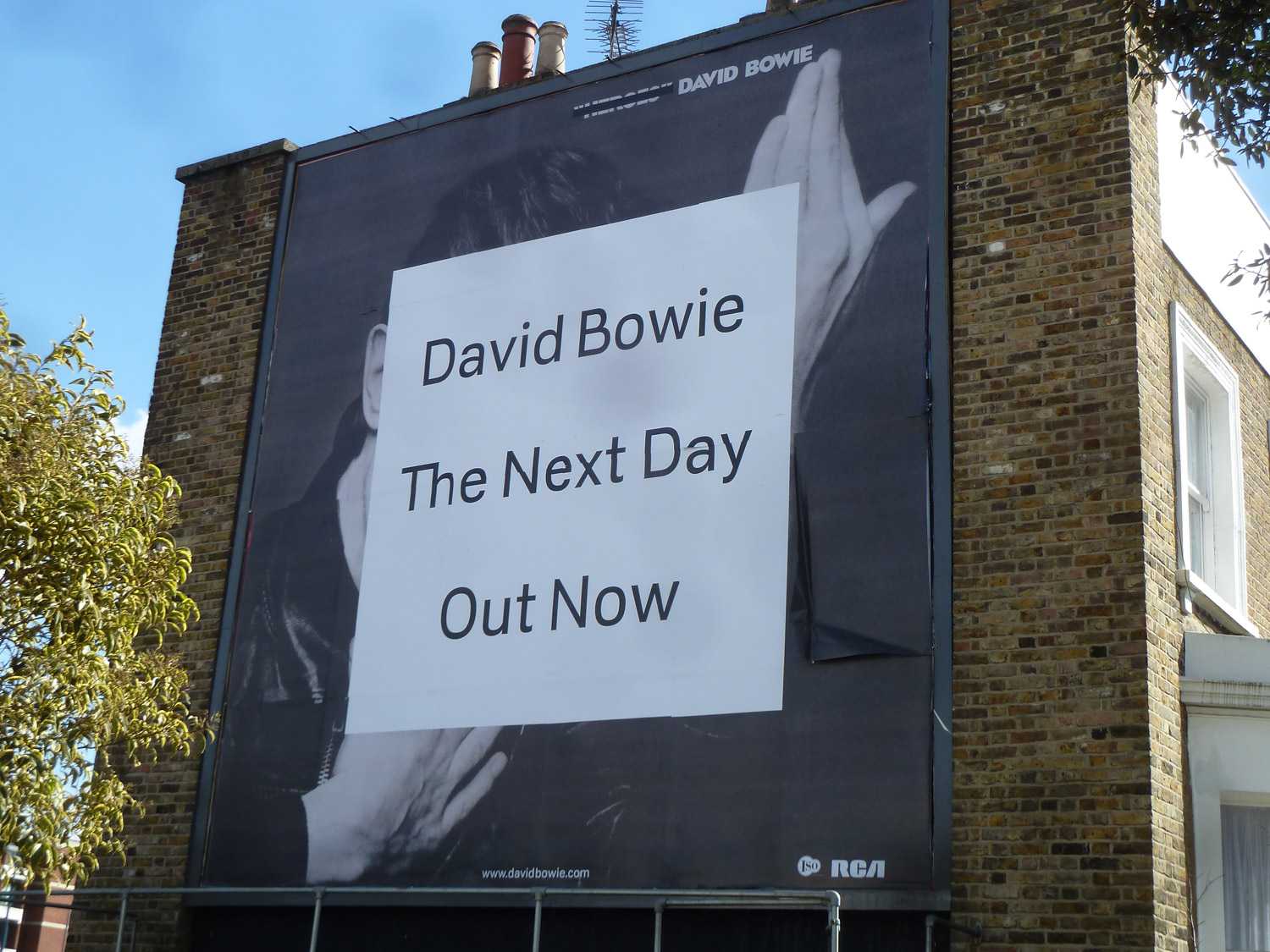 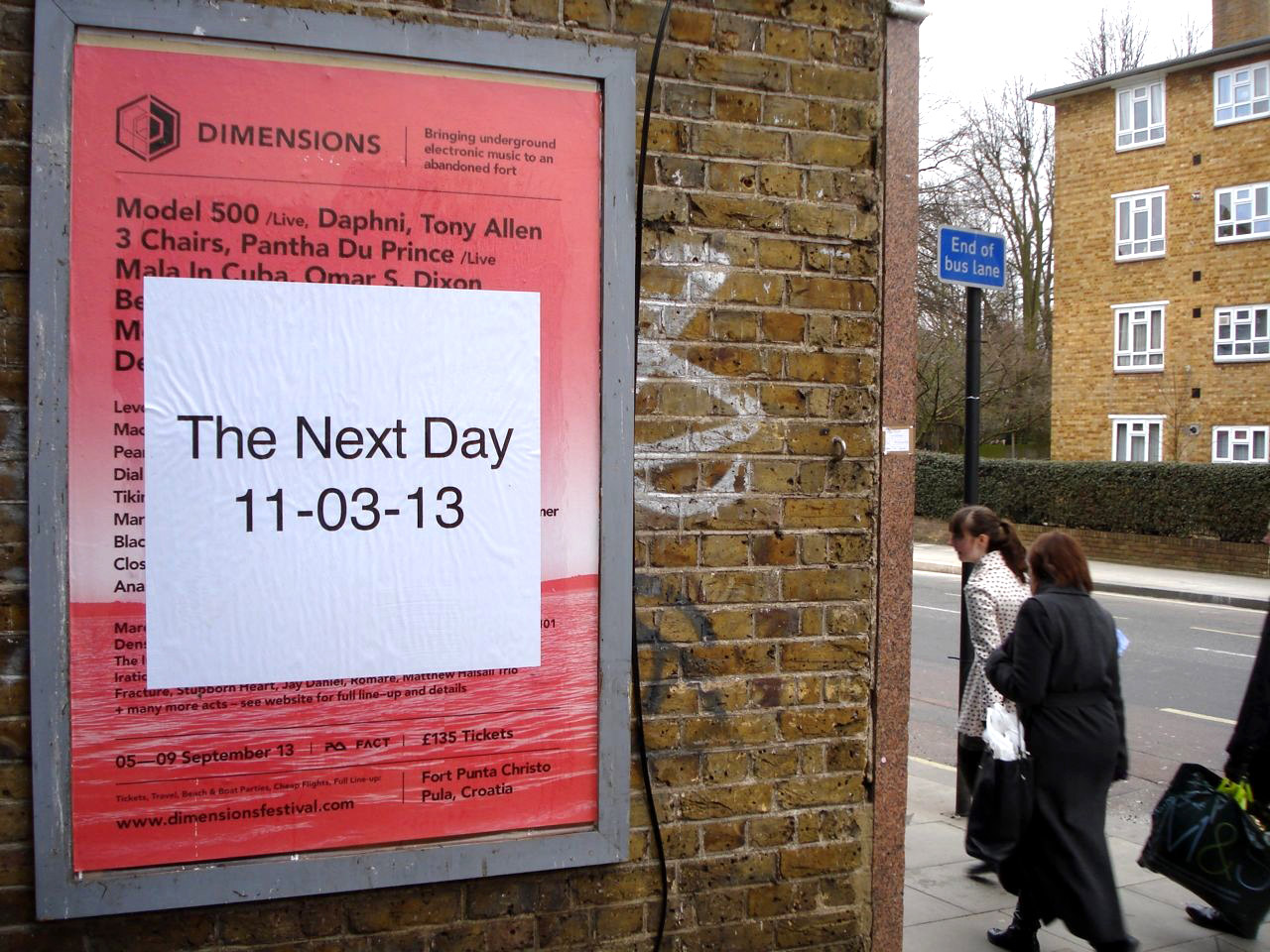 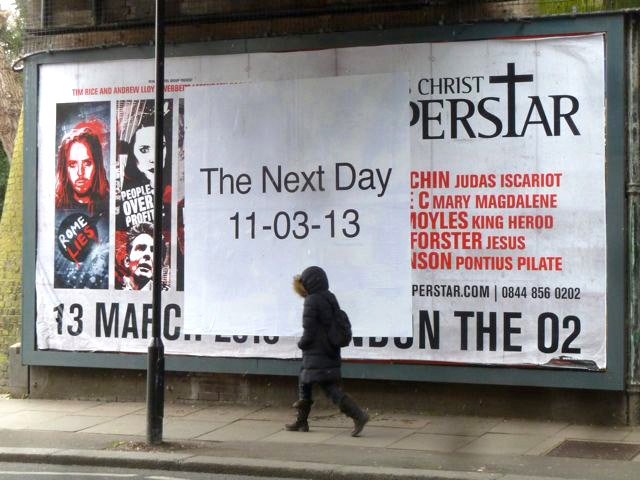 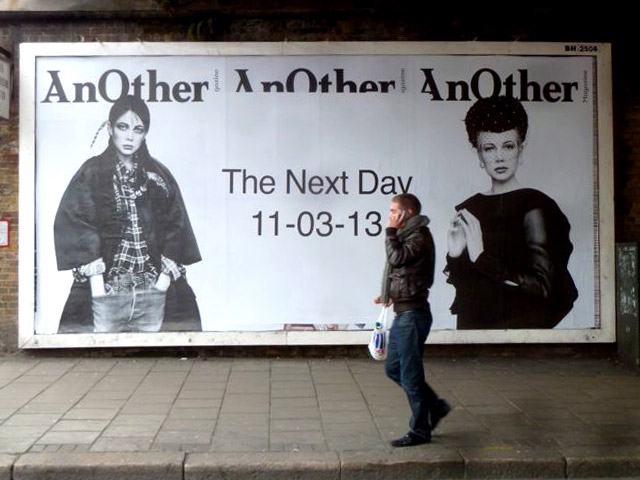 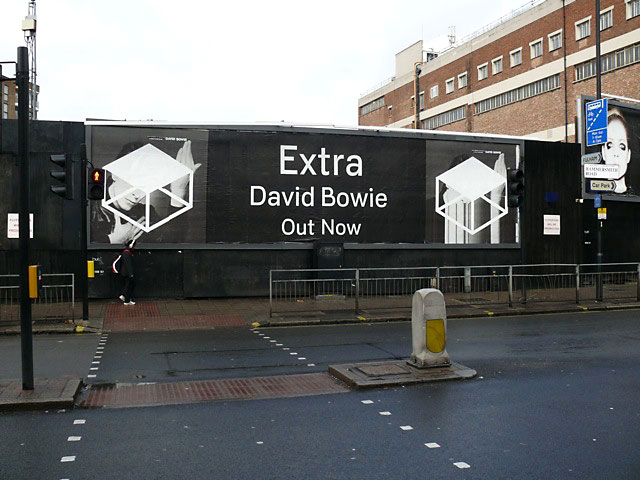 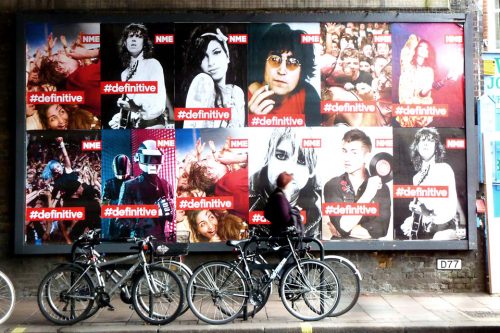 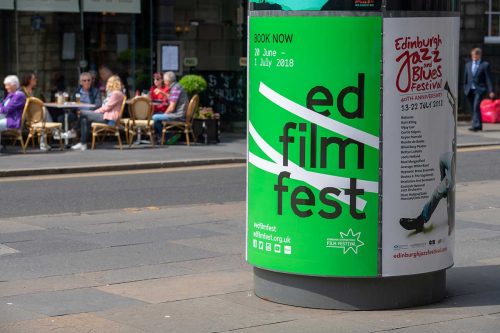