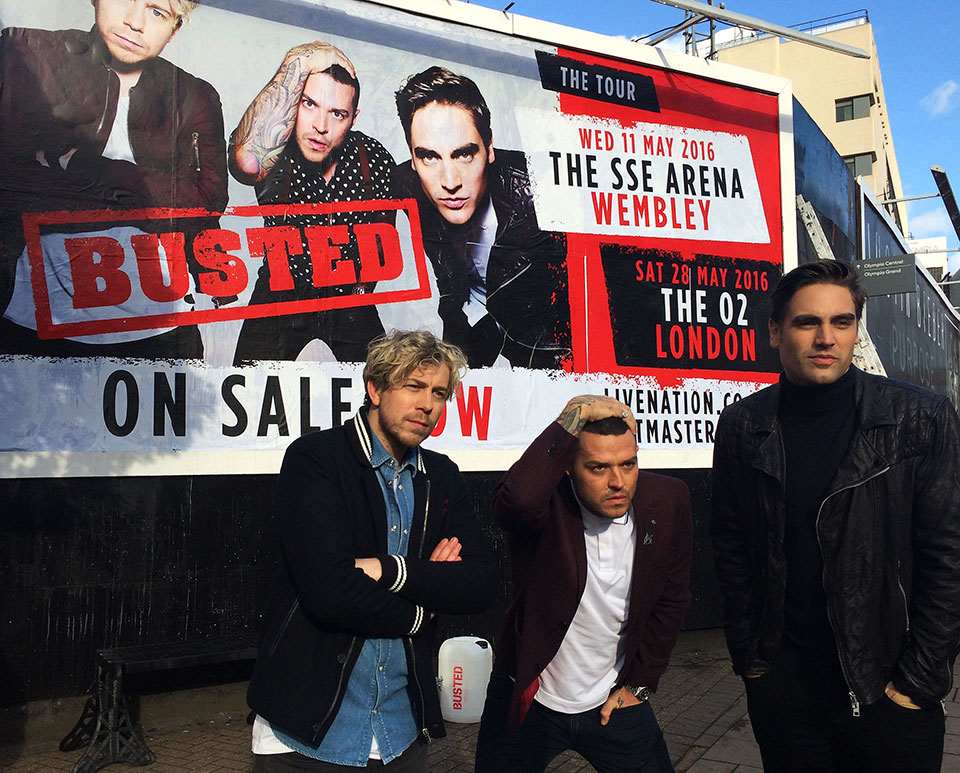 Pop sensations, Busted, have reunited and are back in business. Charlie Simpson, who quit the chart-topping trio in 2005, has joined Matt Willis and James Bourne to play a string of gigs across the UK in 2016. We helped the boys kick off their tour with a cheeky PR stunt – making them paste up their own posters onto one of our sites in West London. The stunt not only caused a media frenzy but also attracted loads of screaming female fans to the site. Yep, the boys have definitely still got it! 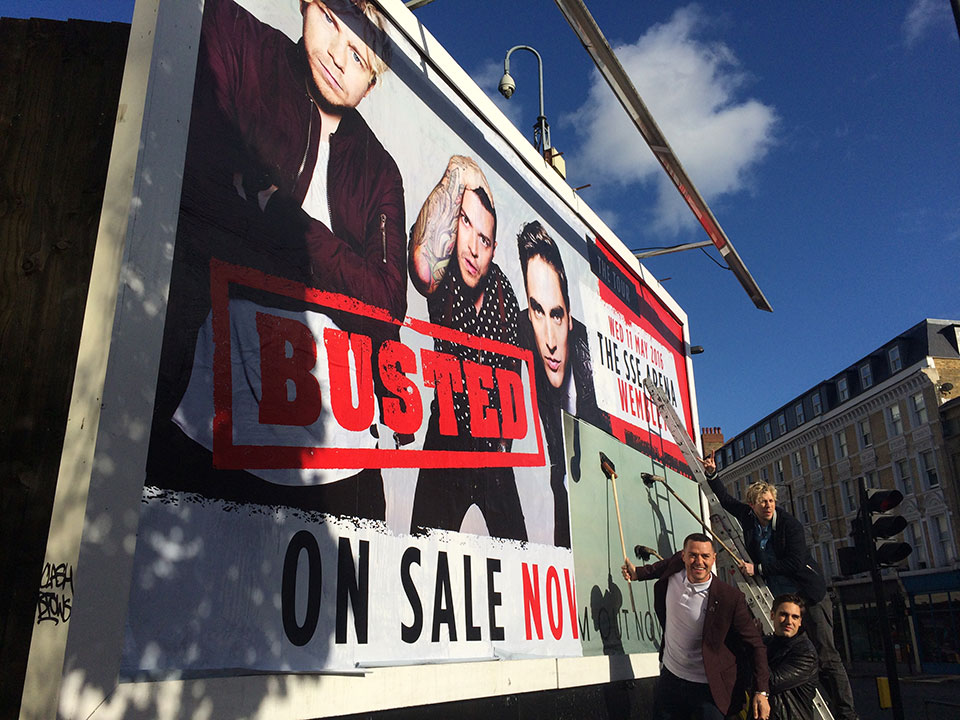 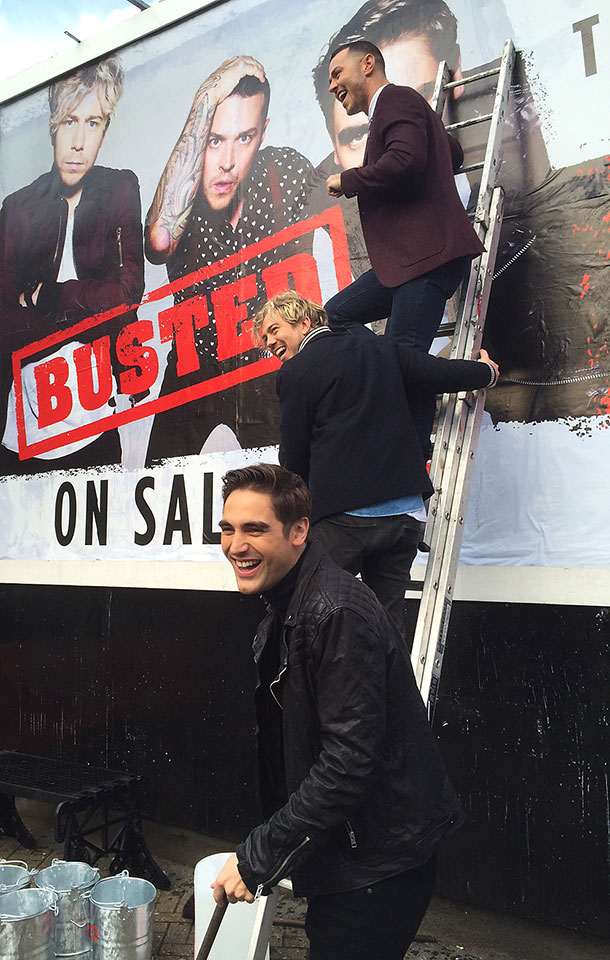 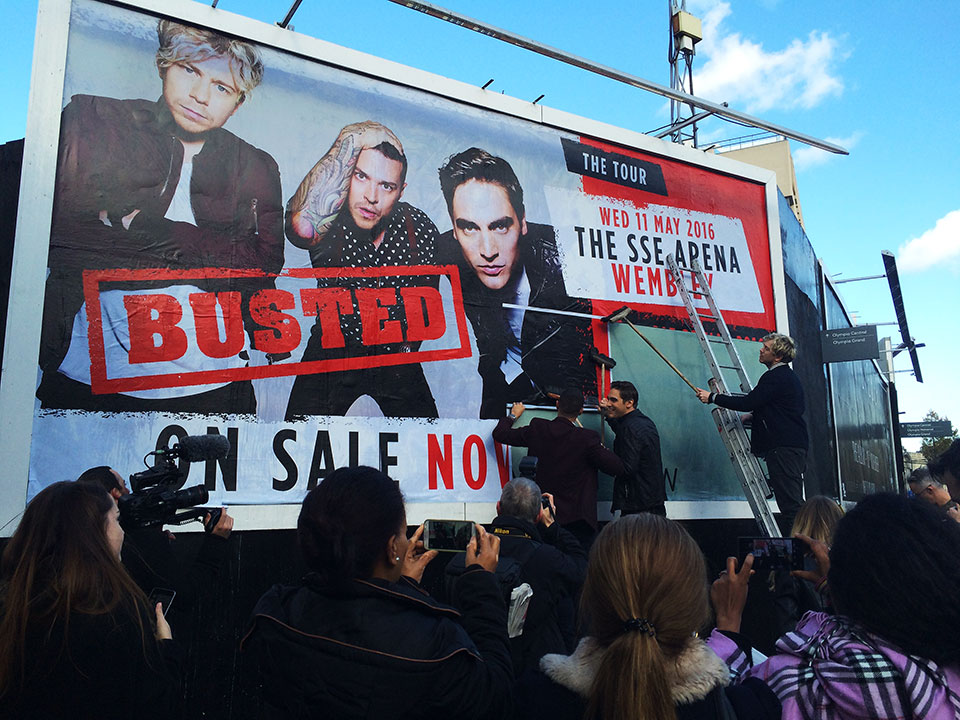 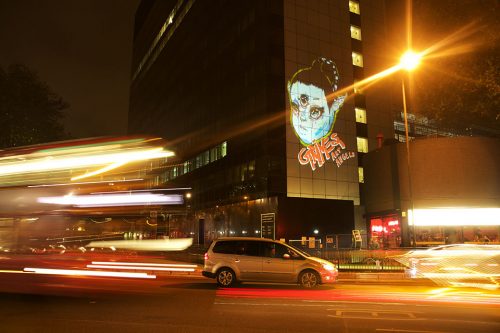 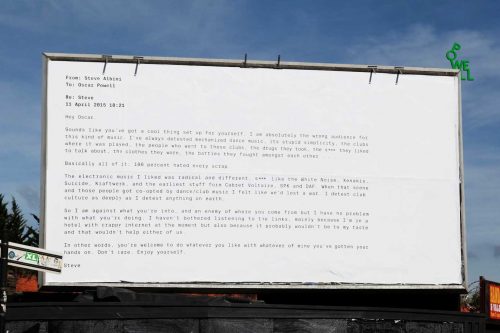