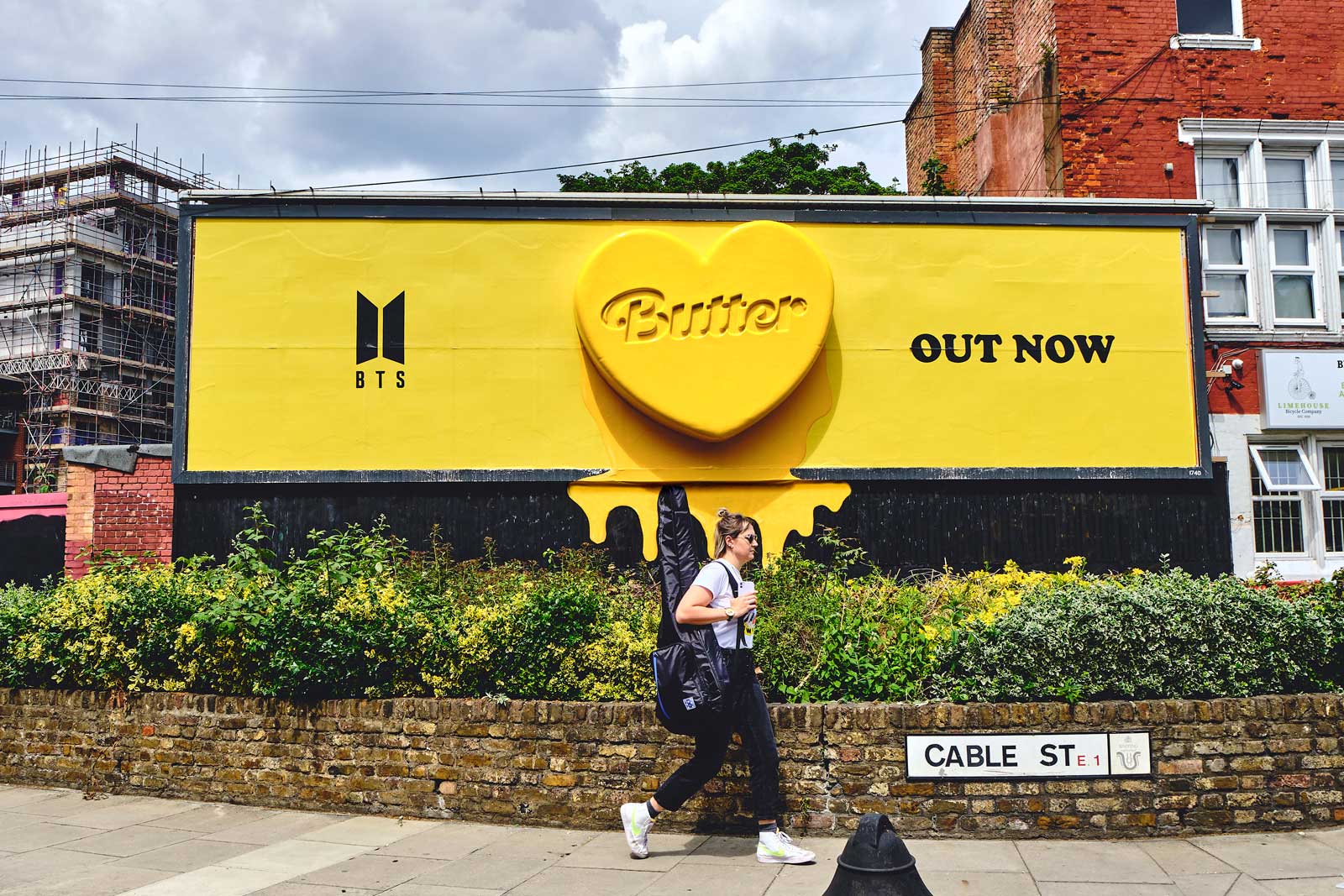 These days, BTS are synonymous with breaking the internet – their stream figures run into the billions, and their legion of fans (called ARMY for a reason) are identifiable by their unwavering devotion to the band. BTS’ ability to make records that span the entire pop spectrum is something worthy of note, and with this in mind, their newest single, Butter, was a guaranteed success – it stormed into the top 5 of the UK Singles Chart following its release.

To bring Butter to London, we worked with The Orchard on something special – a 3D, heart-shaped model designed to look like butter melting off a billboard. The special build in central London mirrored the release’s artwork, taking on its sunshine yellow tone, and all the viral energy of the song itself. 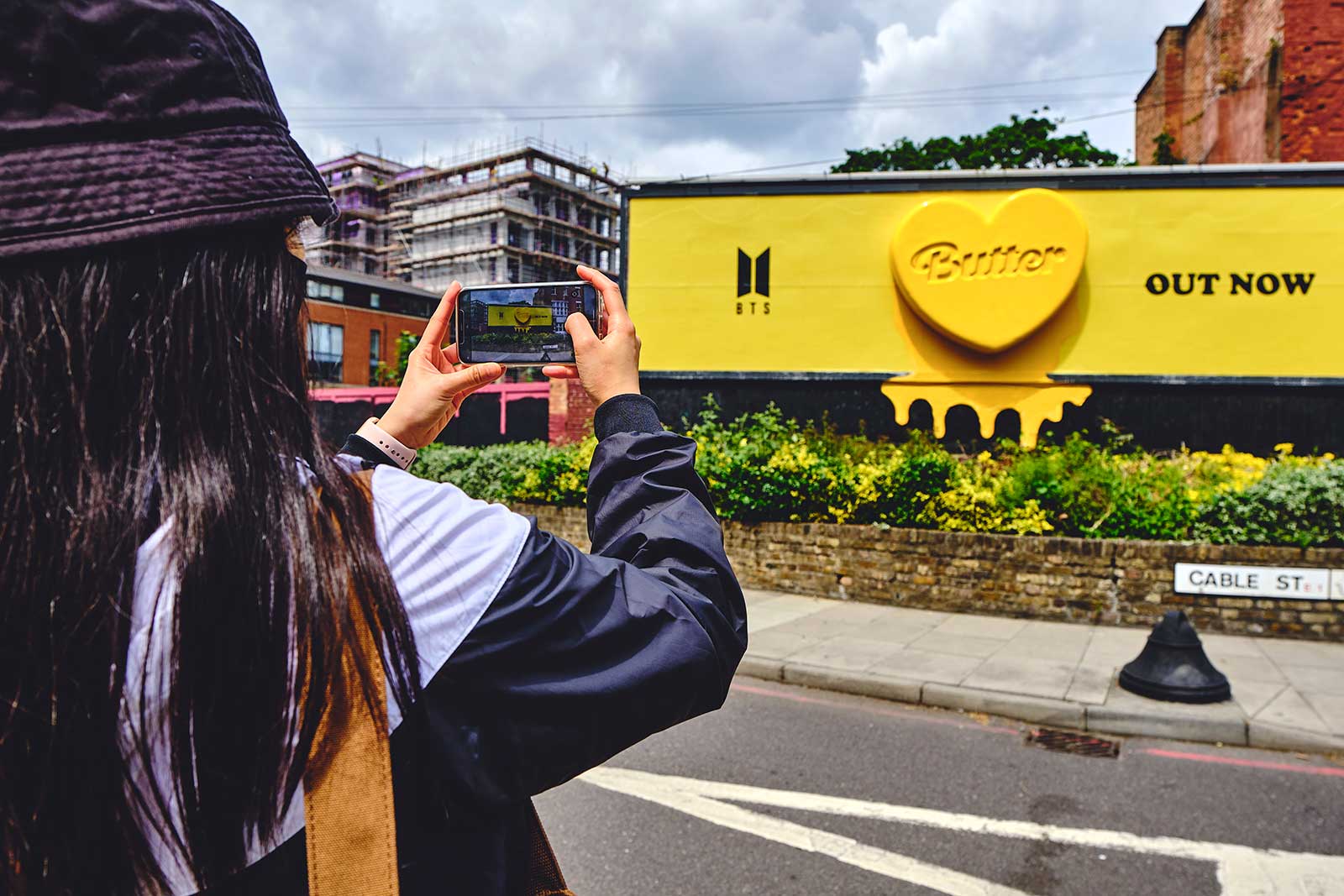 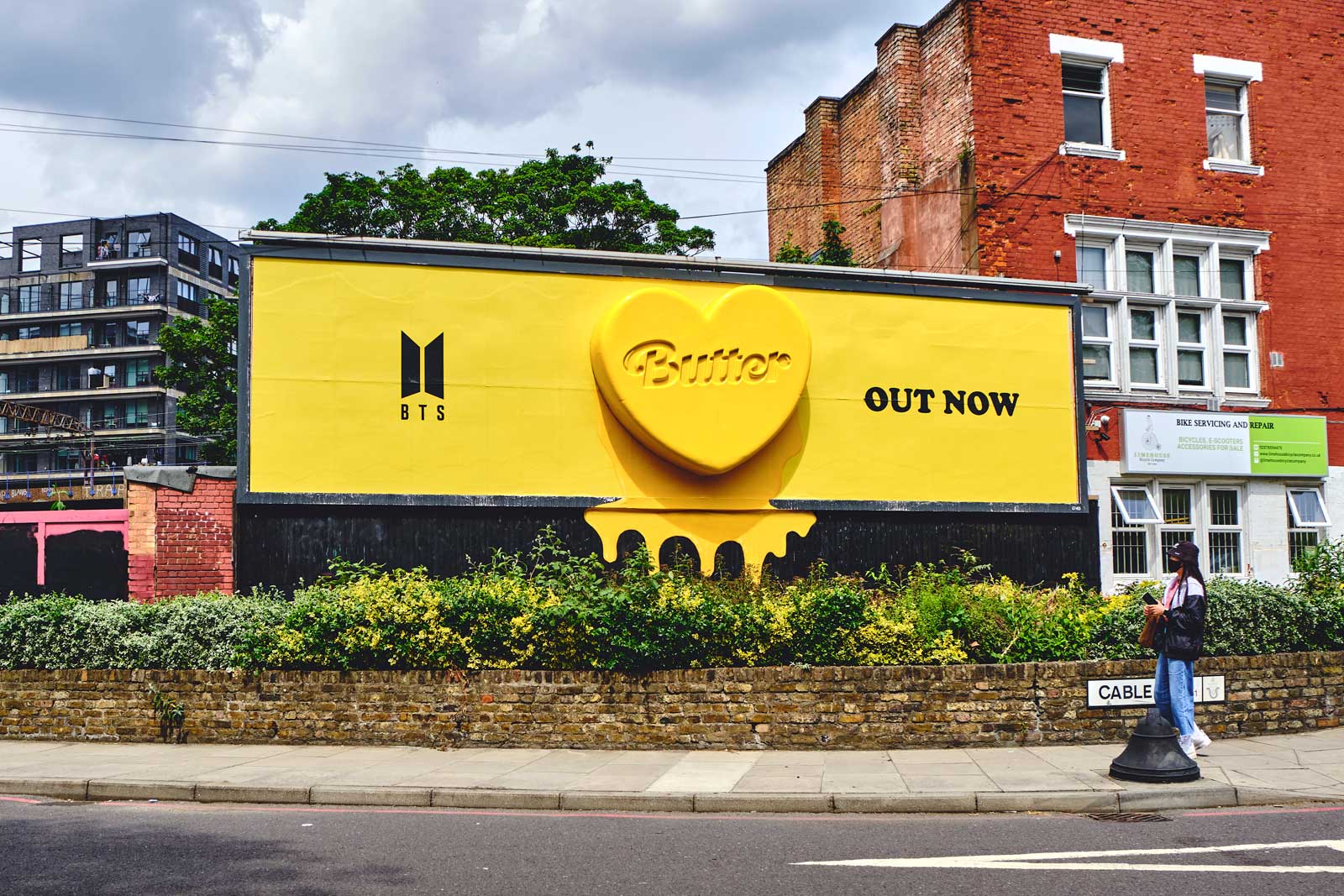 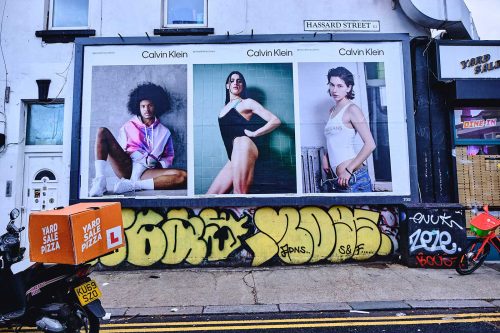