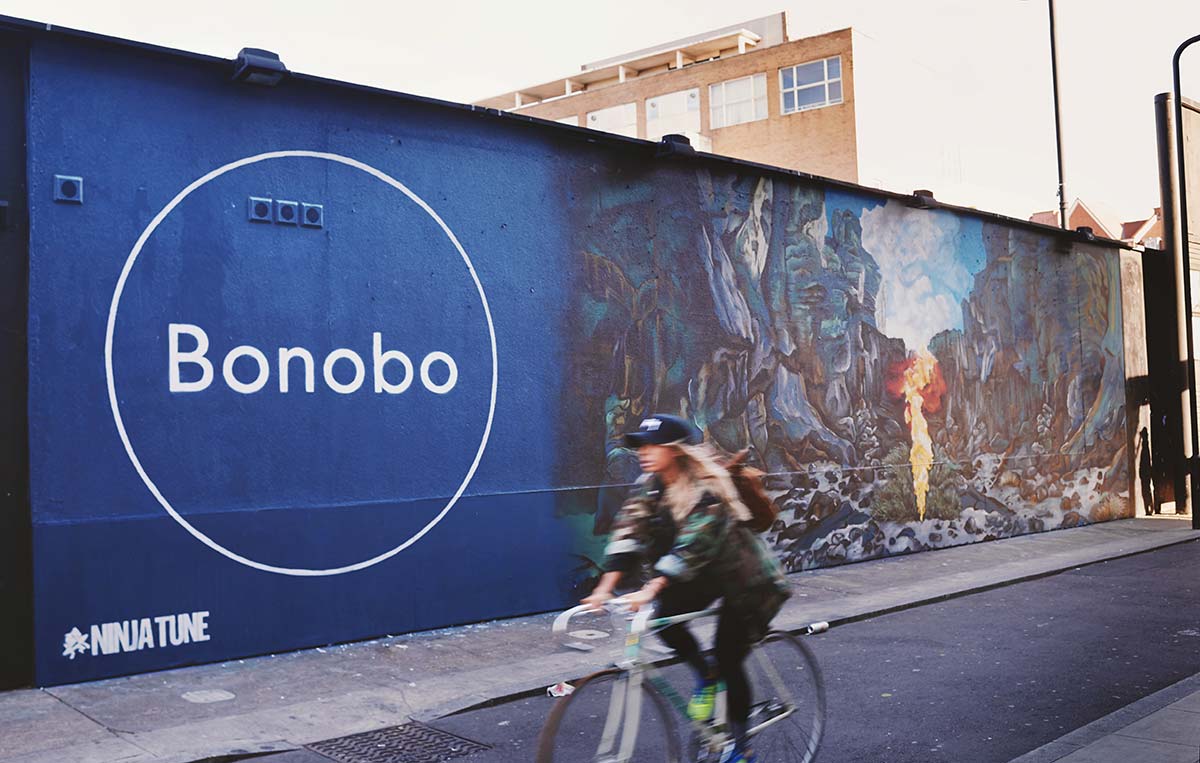 Last year our team of fine graffiti artists created an epic mural for Bonobo, which was out of this world. The idea behind the mural was to get Bonobo fans excited, using it as a sign of more things to come. It was also used as content for a teaser video on his Instagram account that received over 15K views. After much anticipation the album was released in January – we helped the producer make a bold announcement with a poster takeover in Shoreditch. 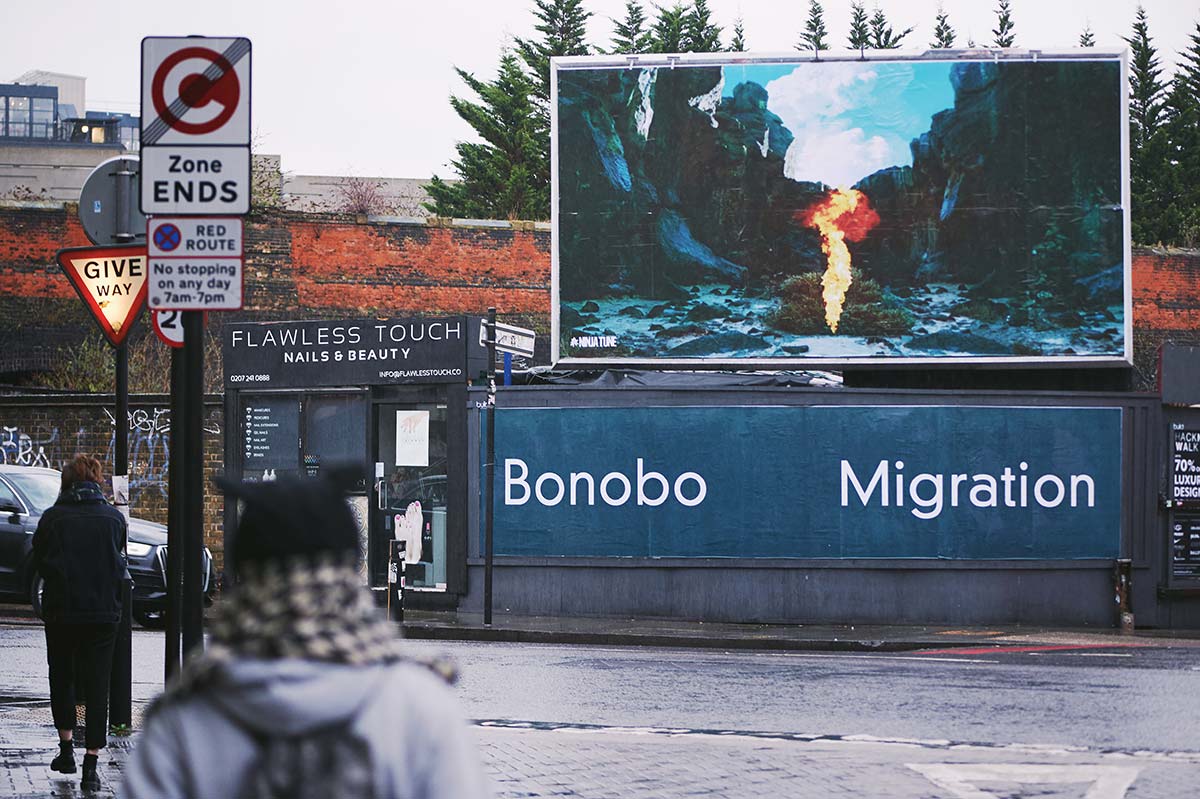 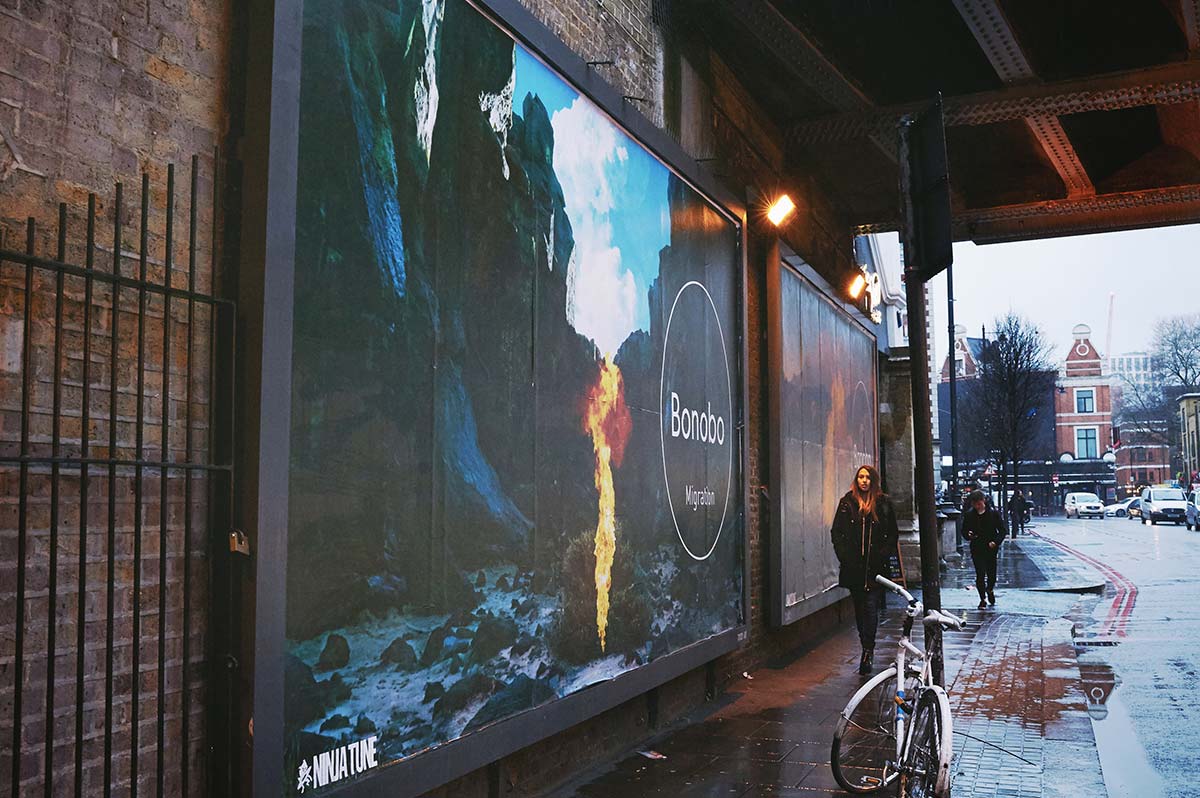 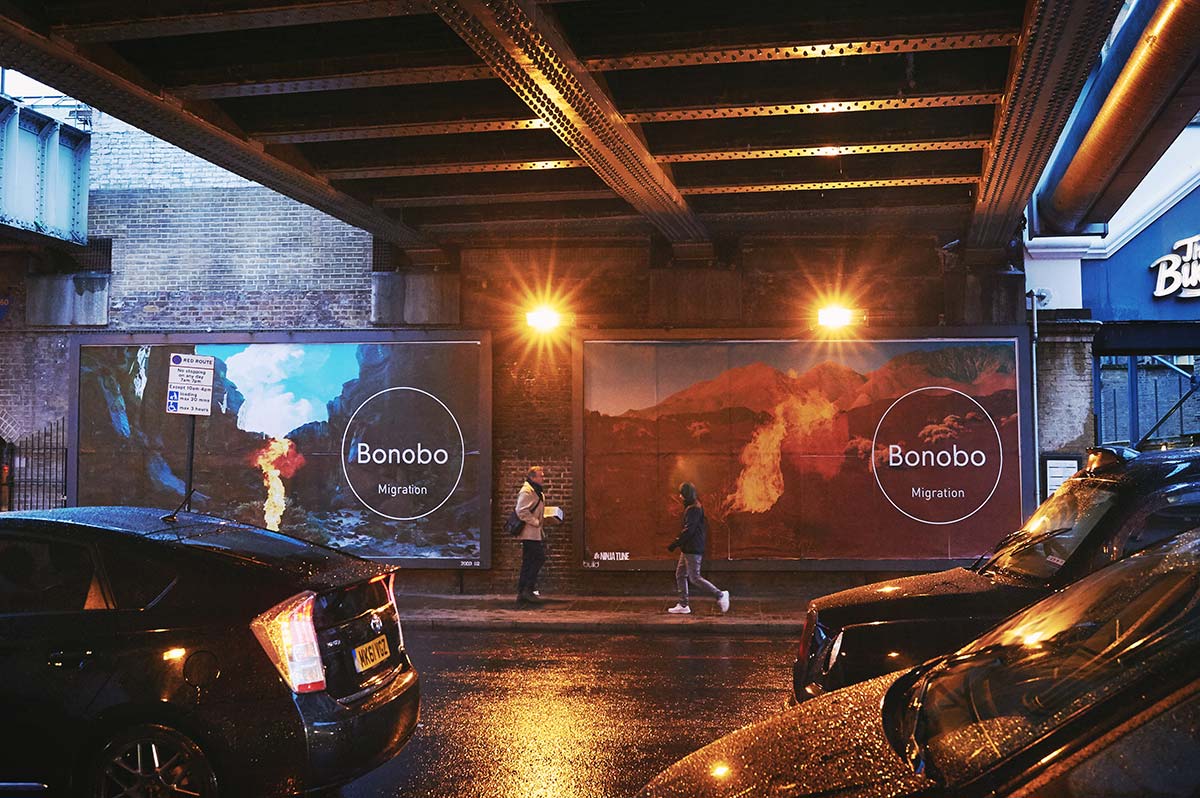 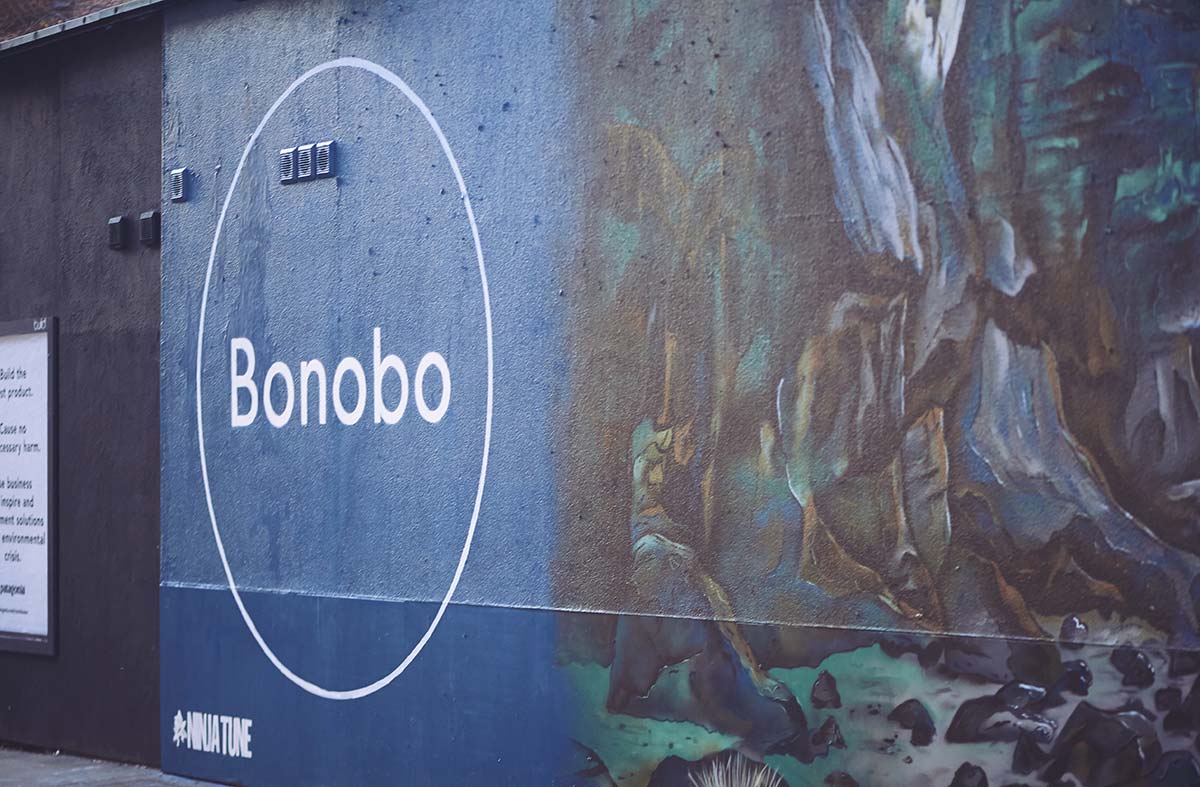 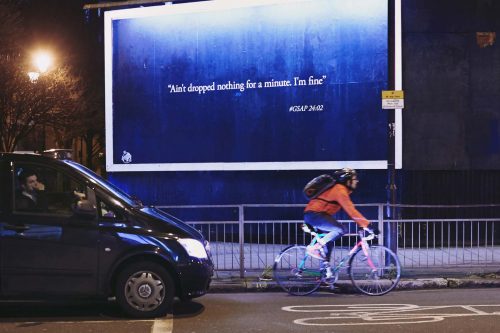 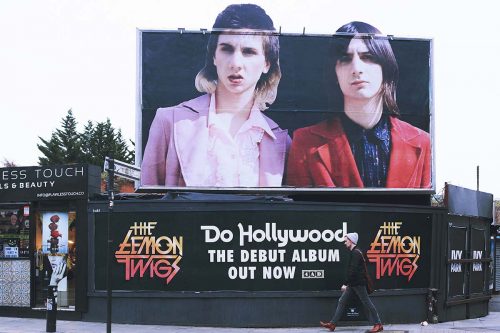