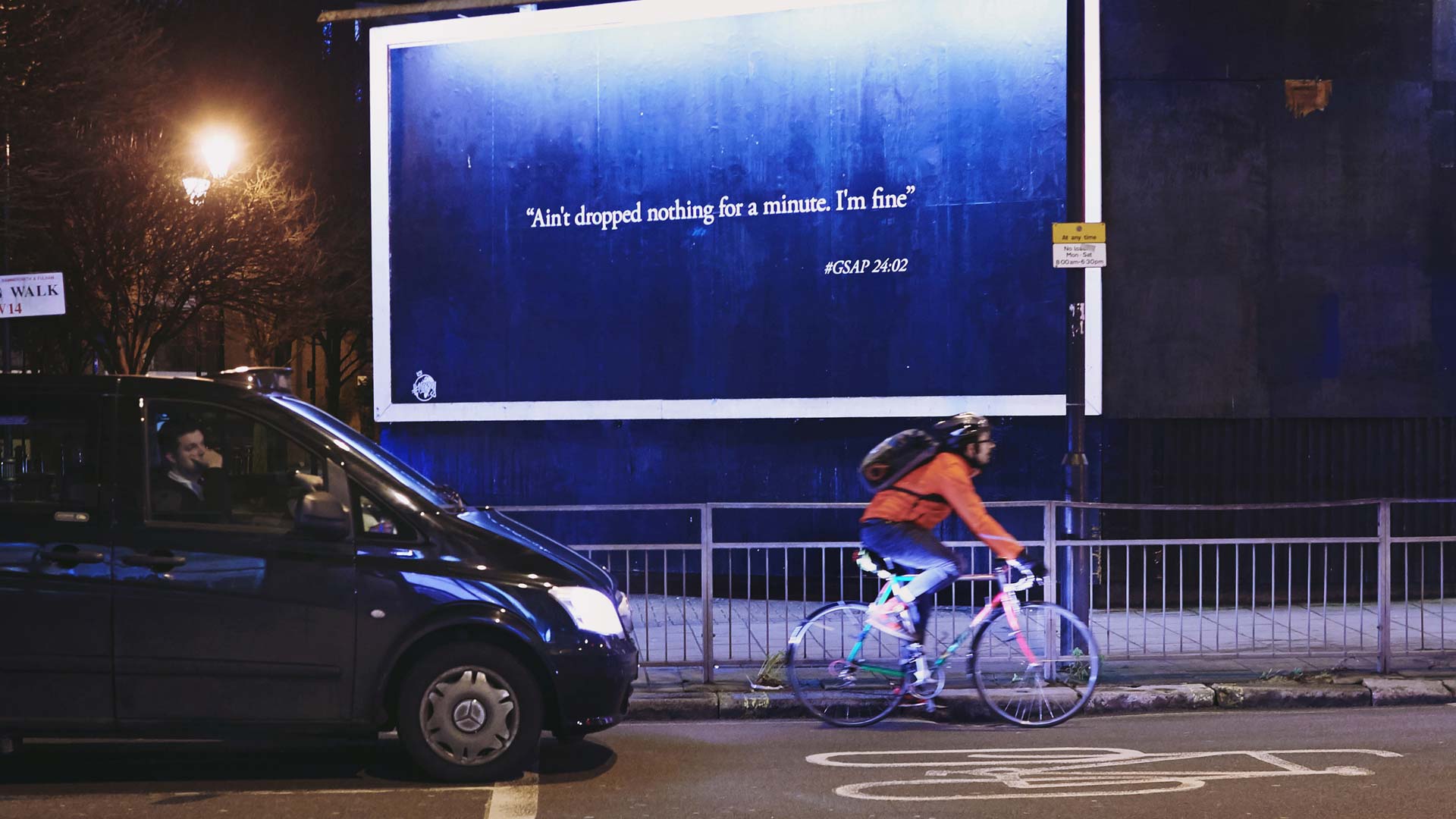 After laying low for 9 months Stormzy is back in business with his first, brand new single off his long anticipated debut album Gang Signs & Prayer. To create intrigue around the launch we mysteriously put up a series of posters across London which featured the artist’s #MERKY logo in the bottom left hand corner – along with a cryptic message. The campaign caused a lot of speculation on the street and received a huge amount of online press in the following publications, amongst others: The Fader, Fact Magazine, The Independent, Metro, NME, i-D, Music Week, BBC and Crack Magazine. 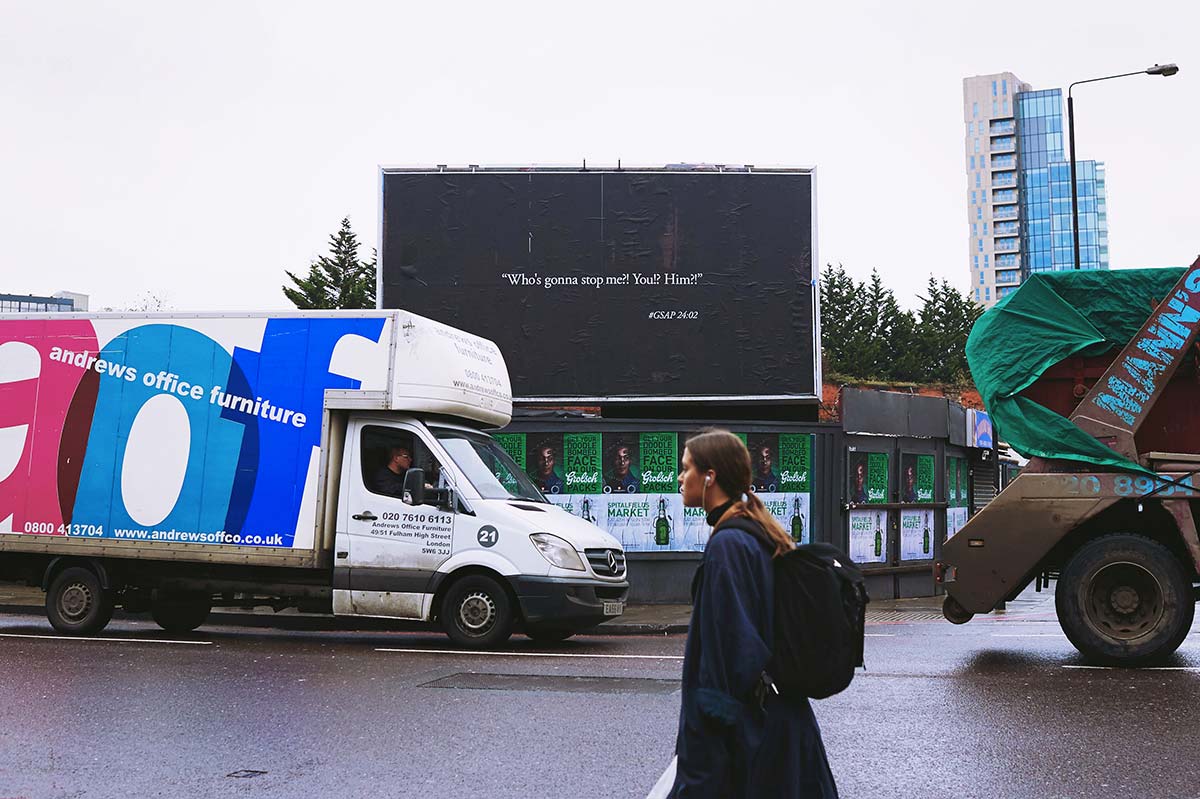 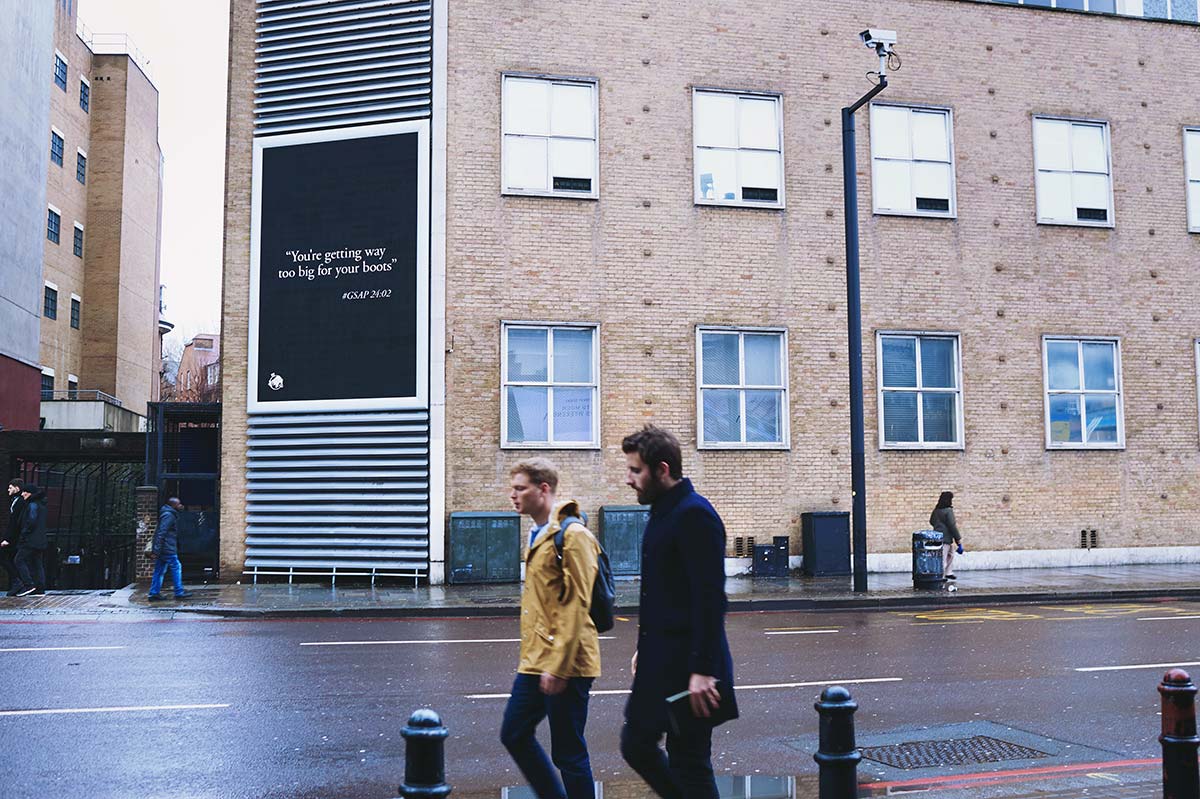 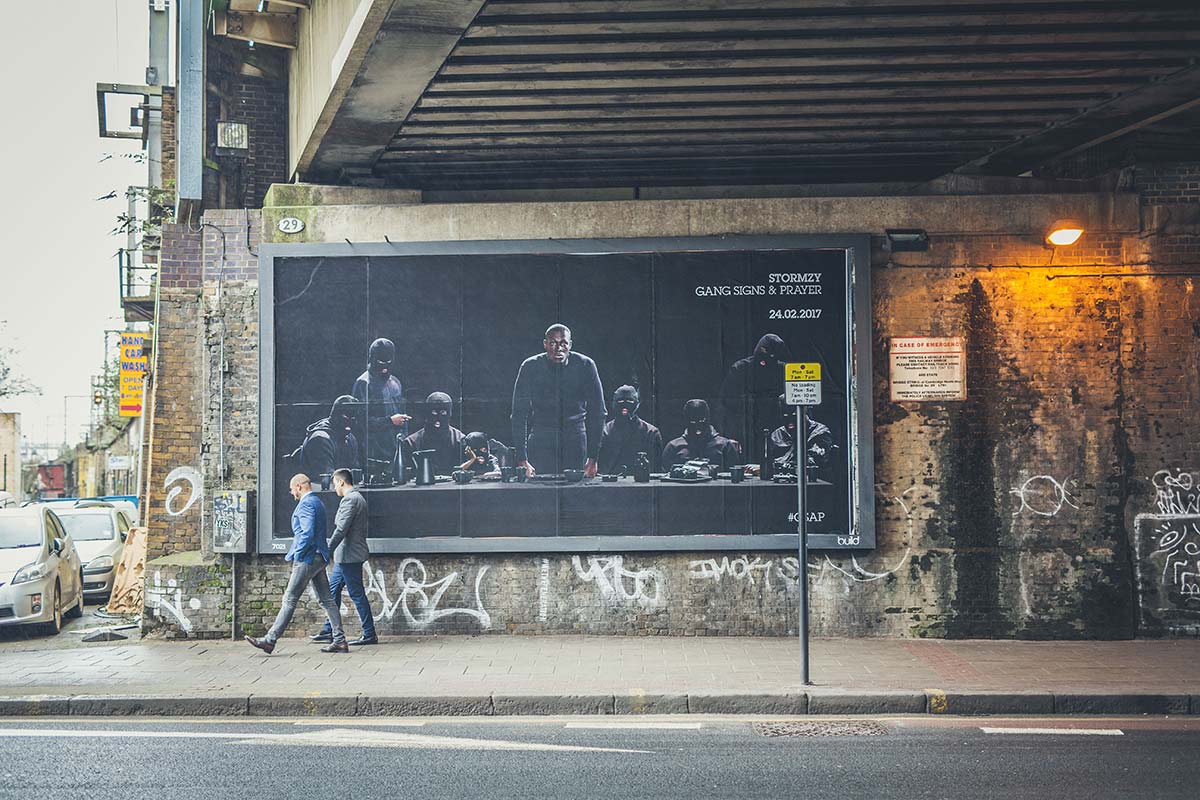 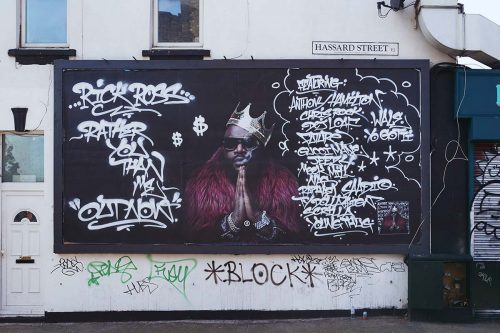 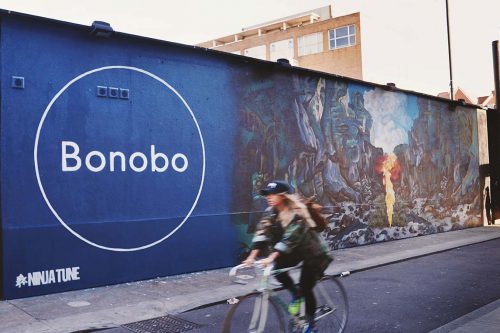