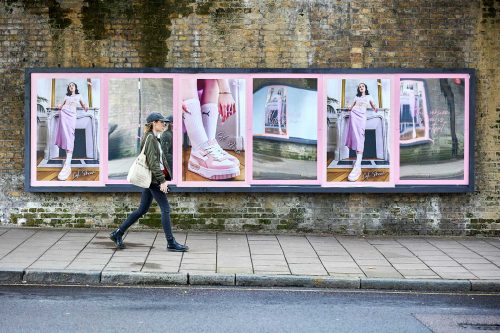 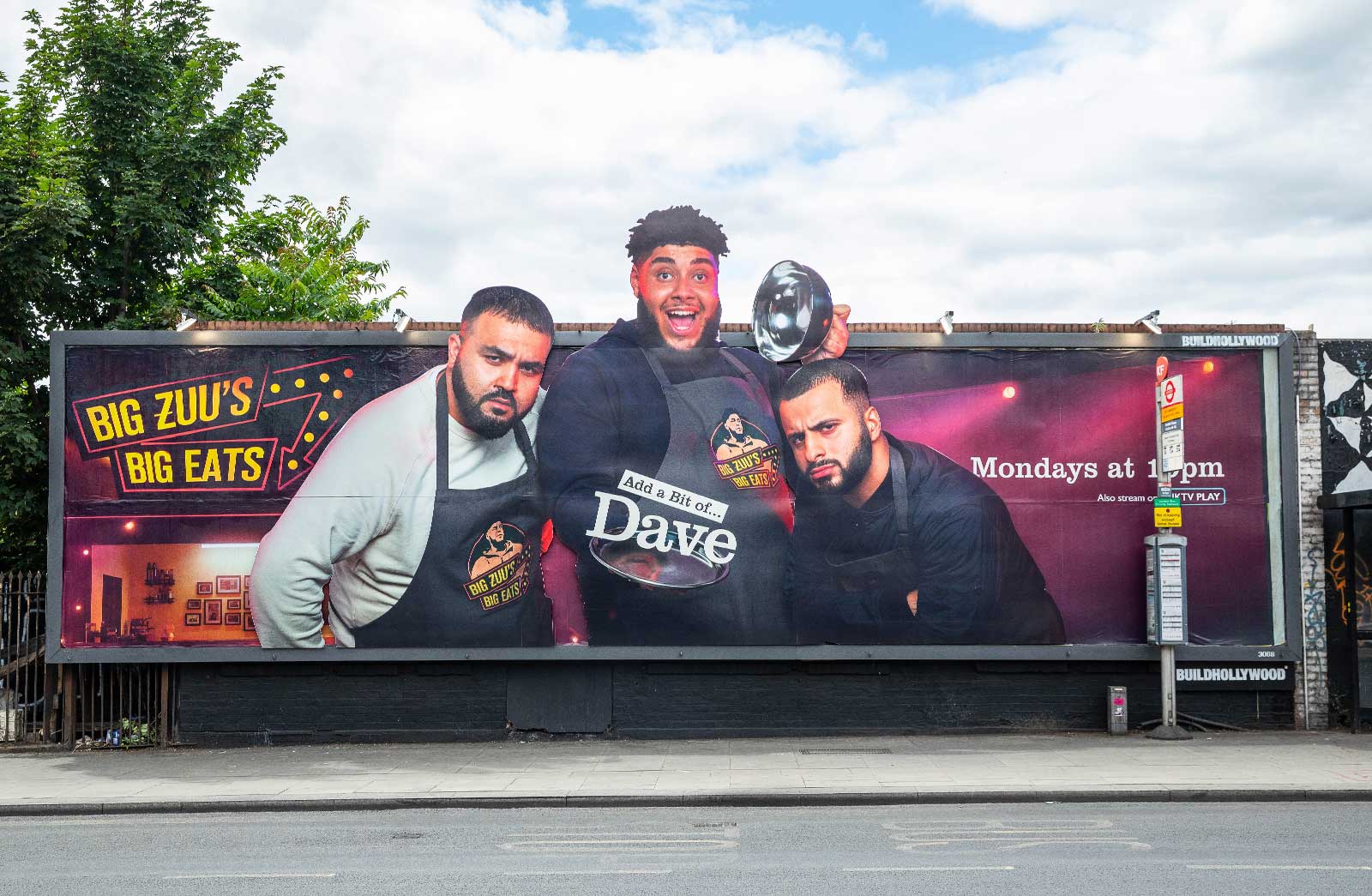 Rapper Big Zuu’s got the television formula nailed with his show dedicated to comedy and food, Big Zuu’s Big Eats. Reaffirming its success (and widespread popularity), Big Eats’ 2022 BAFTA Award wins gave rise to that viral speech making Big Zuu all the more loveable – he’s as humble and talented as he is hilarious.

As the show’s third series was ready to hit UKTV comedy channel Dave, we teamed up with Talon Outdoor to give it a launch best described in one word: big. Crafting a huge Big Zuu to sit on our Kentish Town 96 sheet, the creative billboard also featured fellow stars Tubsey and Hyder. Big Zuu himself was a fan – re-sharing it onto his Twitter account. 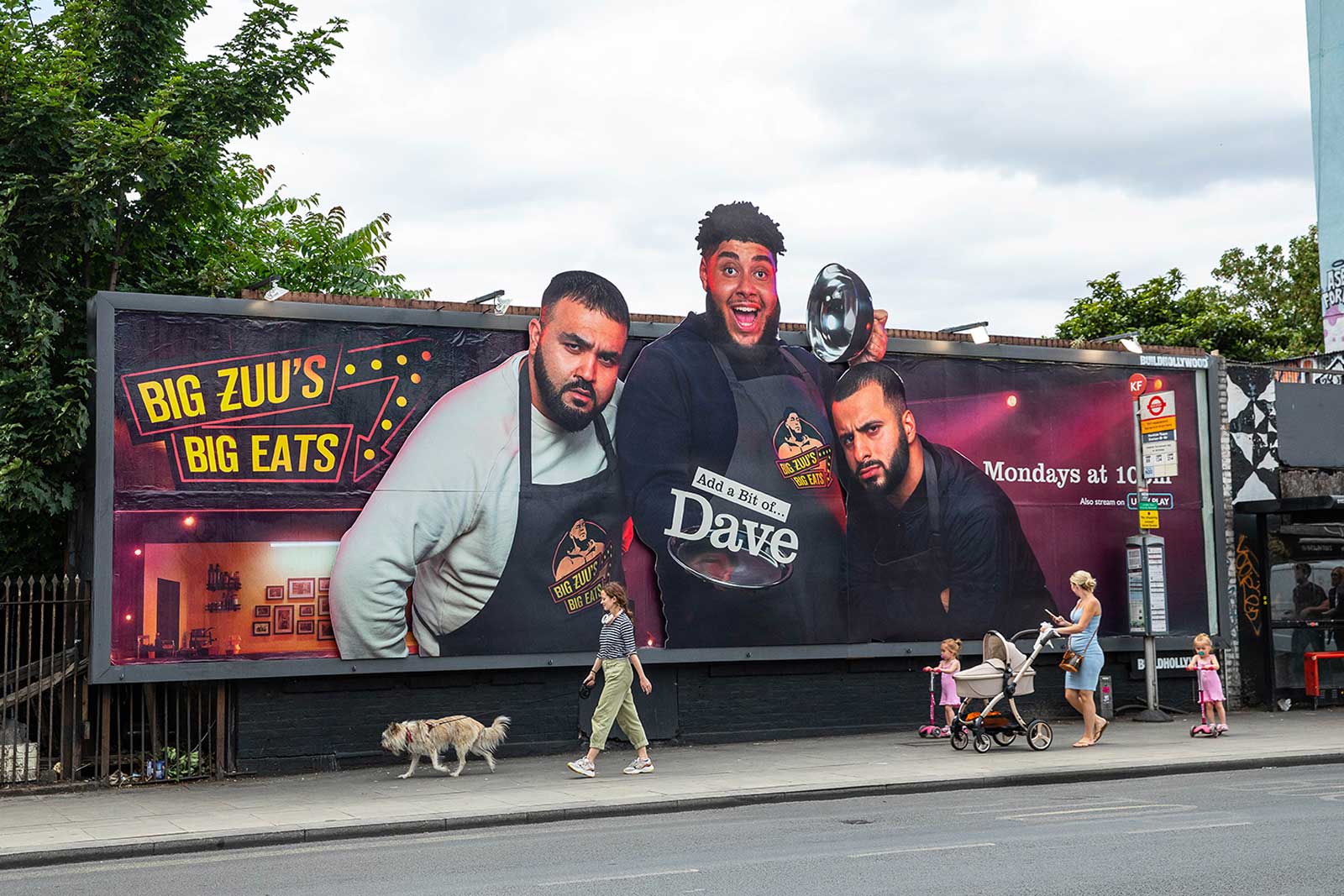 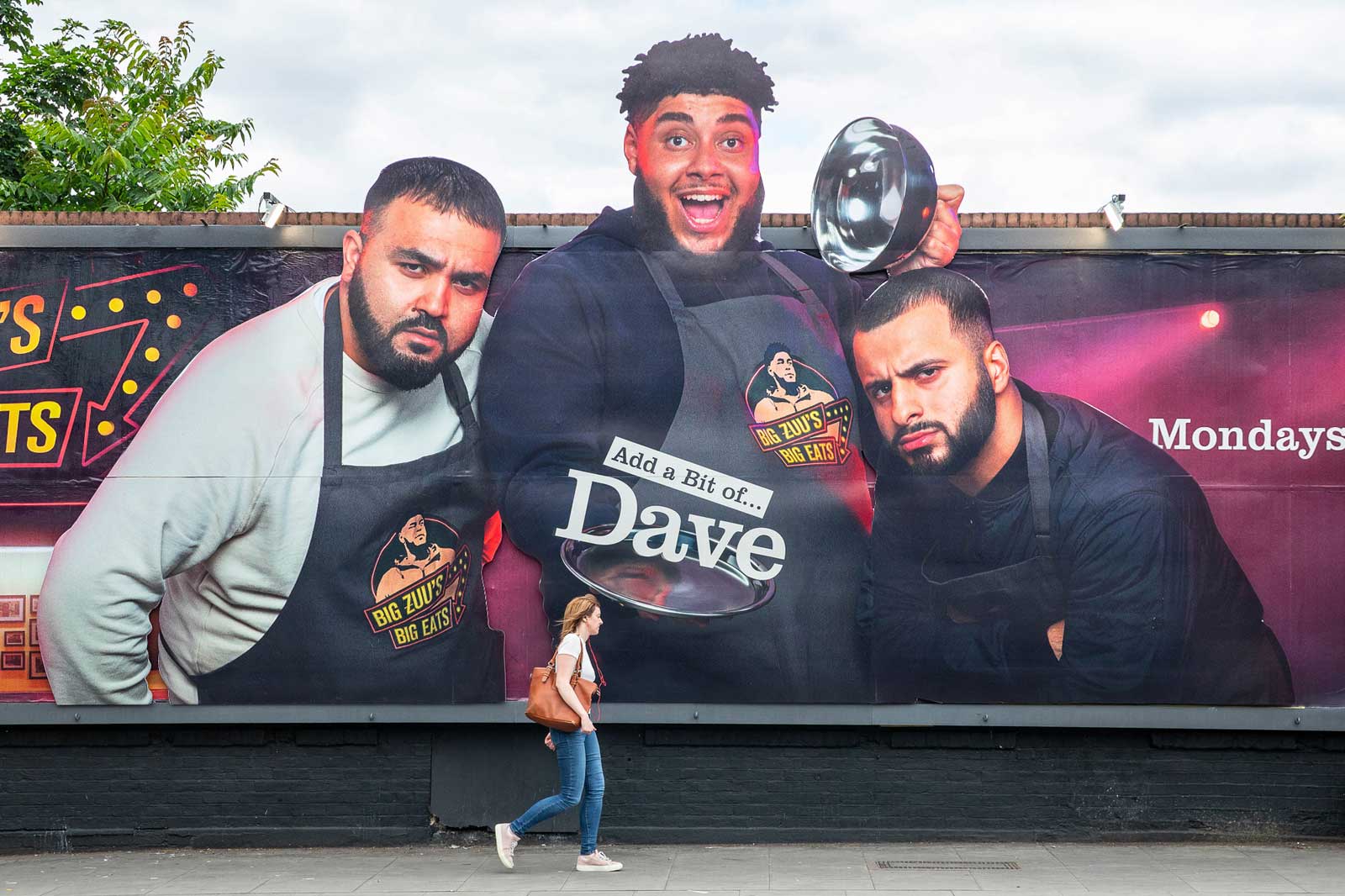 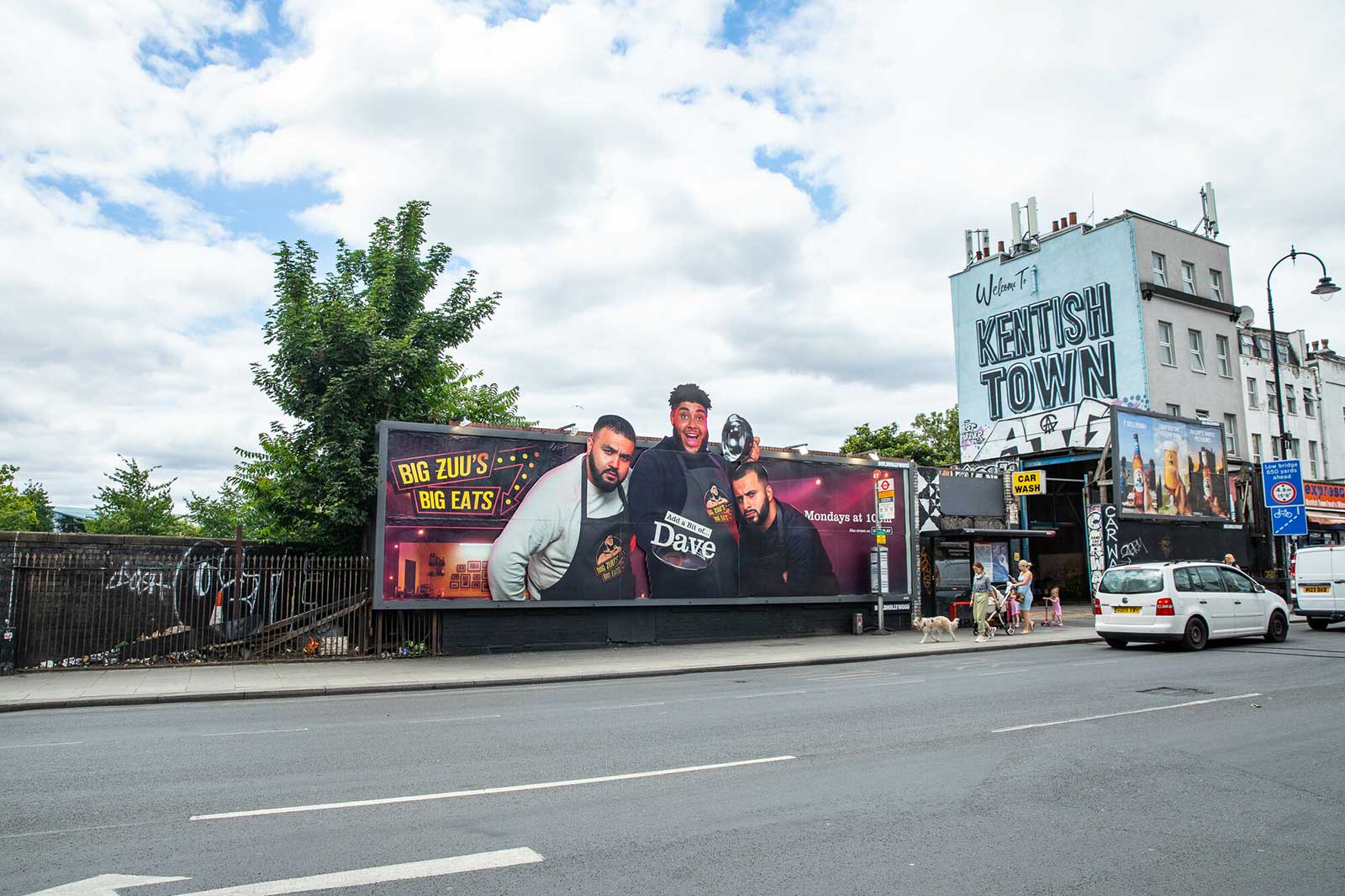 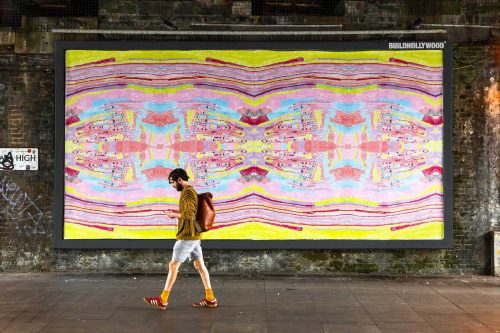 Brent Biennial 2022: In the House of my Love