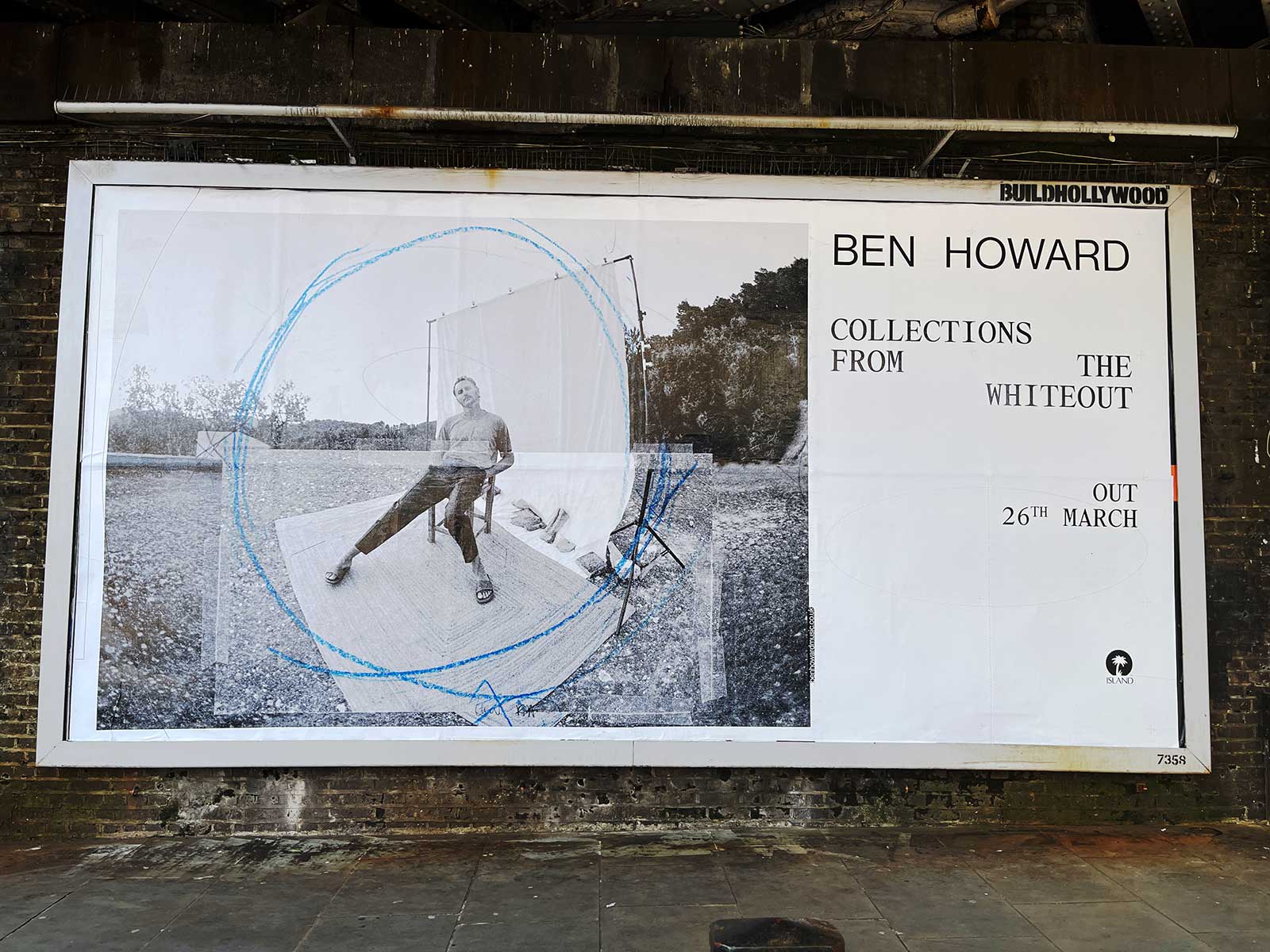 Ben Howard: Collections From The Whiteout

One by-product of a year spent at home has been an abundance of innovative releases from music artists new and established – Ben Howard’s latest album being a perfect example. Since 2011’s Every Kingdom, Howard’s musical style has evolved from the upbeat, hook-driven folk that made him a household name into more experimental territory where his latest record, Collections From The Whiteout, sits.

A collaborative effort with The National’s Aaron Dessner (who co-wrote Taylor Swift’s gargantuan albums folklore and evermore if you need an idea of his pedigree), Collections From The Whiteout also features jazz drummer Yussef Dayes and Big Thief’s James Krivchenia, whose talents pair beautifully with Howard’s trademark atmospheric sound. The album’s lyrical themes touch on experiences of the pandemic year and weave in historical storytelling, making it a certified success – it debuted at number one in the UK Album Charts.

We worked with Island Records to launch the album, bringing its artwork to the streets both digitally and on billboards, in Shepherd’s Bush, Hackney and beyond covering many corners of London. The imagery echoes the DIY spirit of the past year (note the organic blue pencil marks and tape), which is teamed with on-trend sans and serif fonts from the cover to tie together this understated yet impactful campaign. 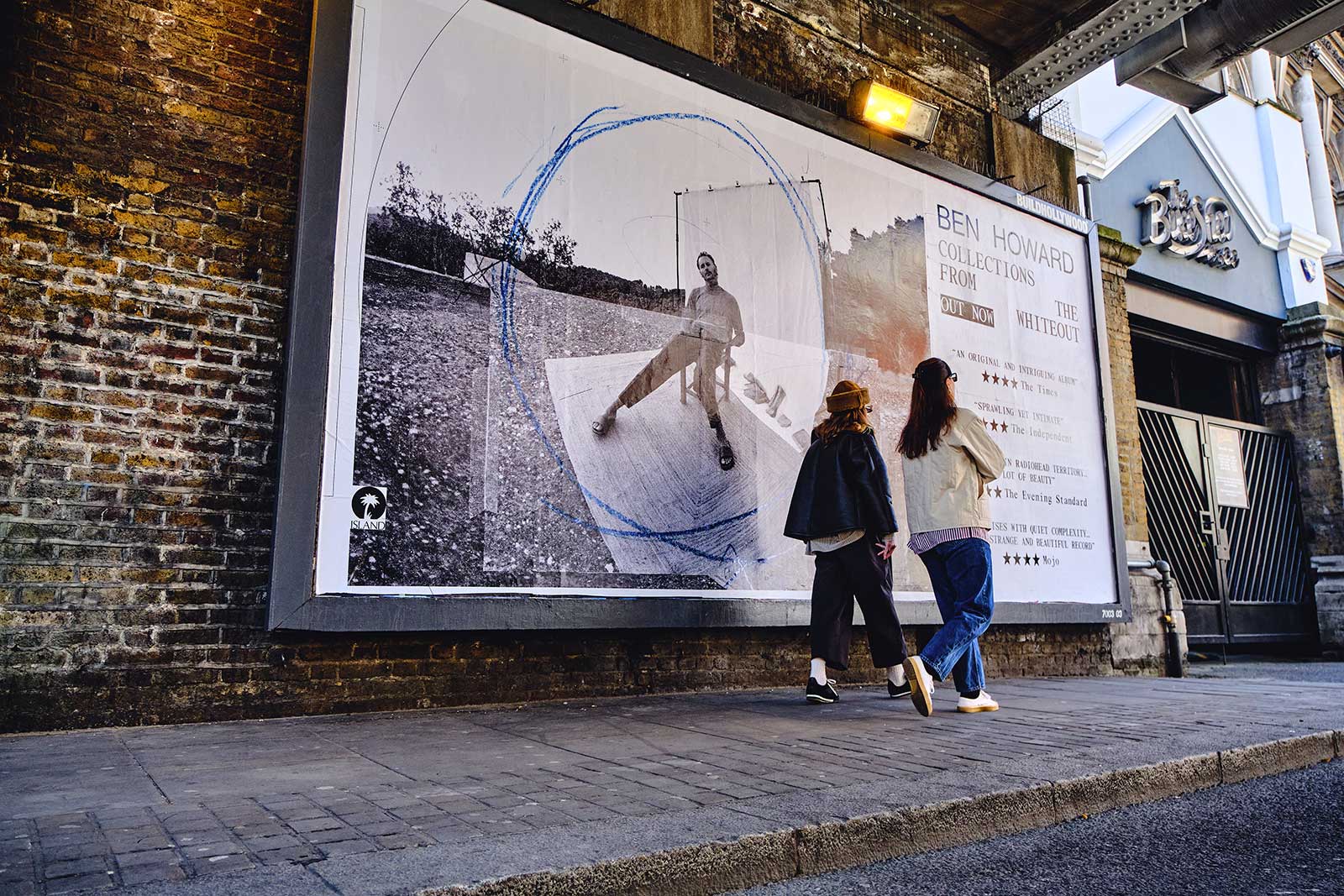 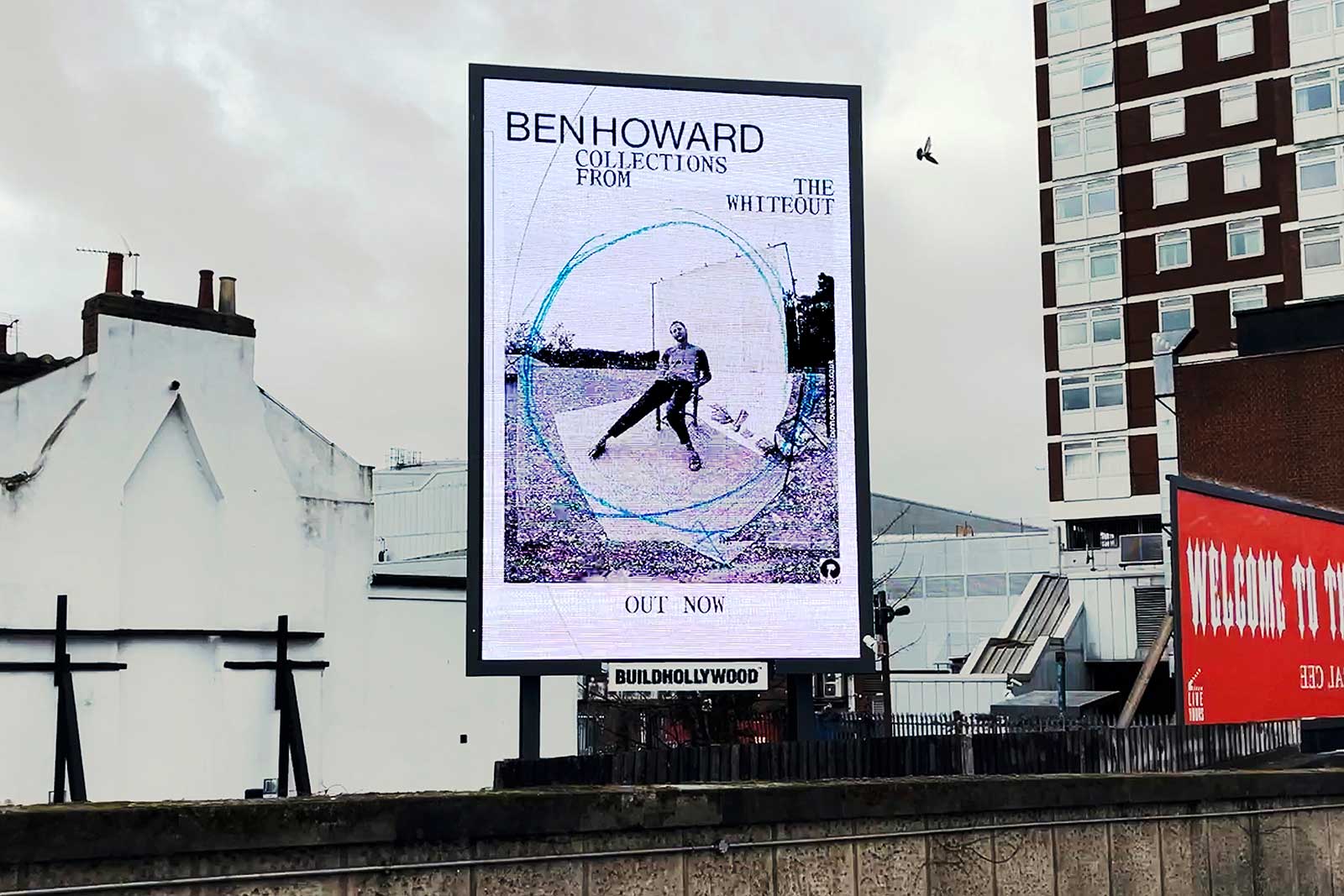 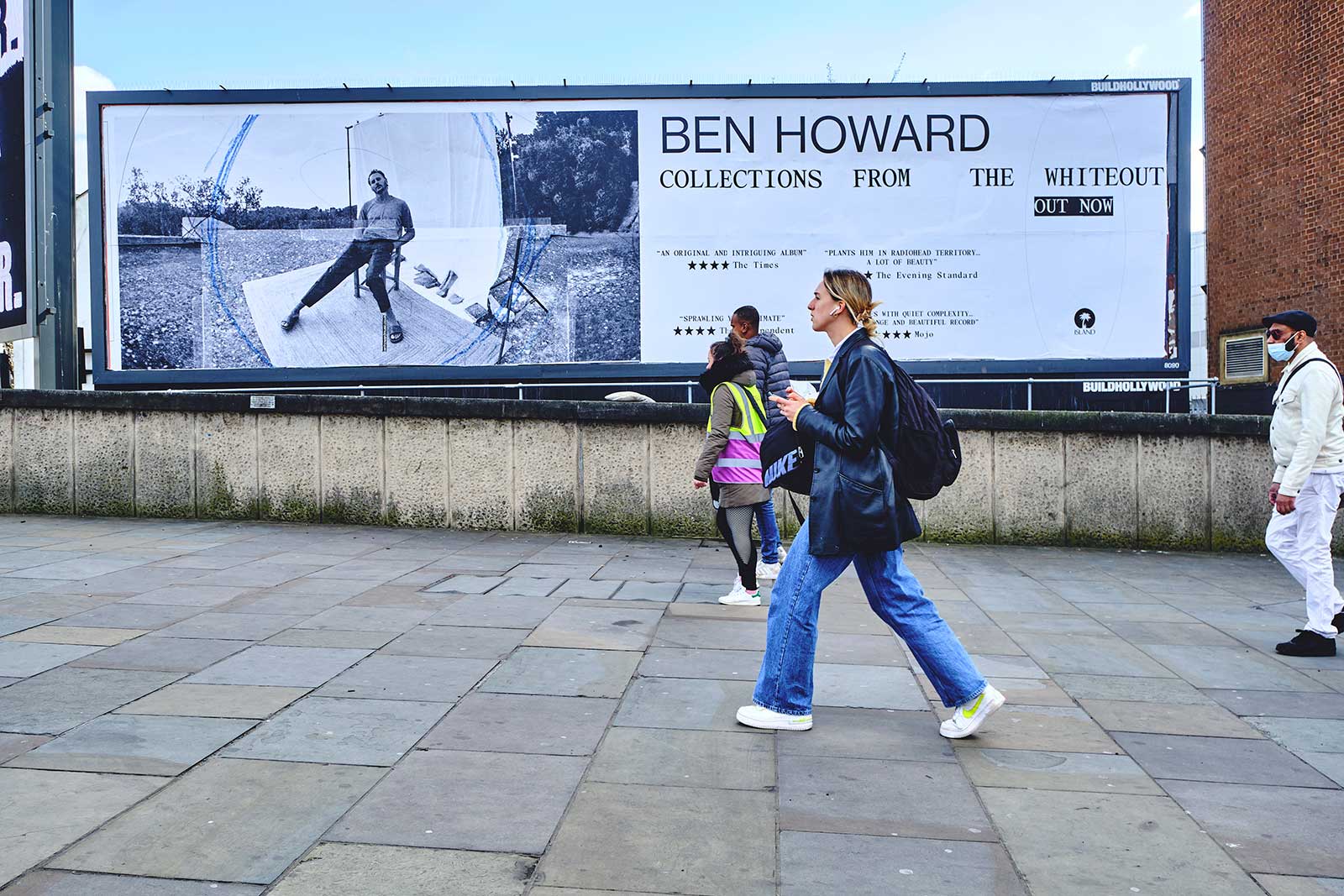 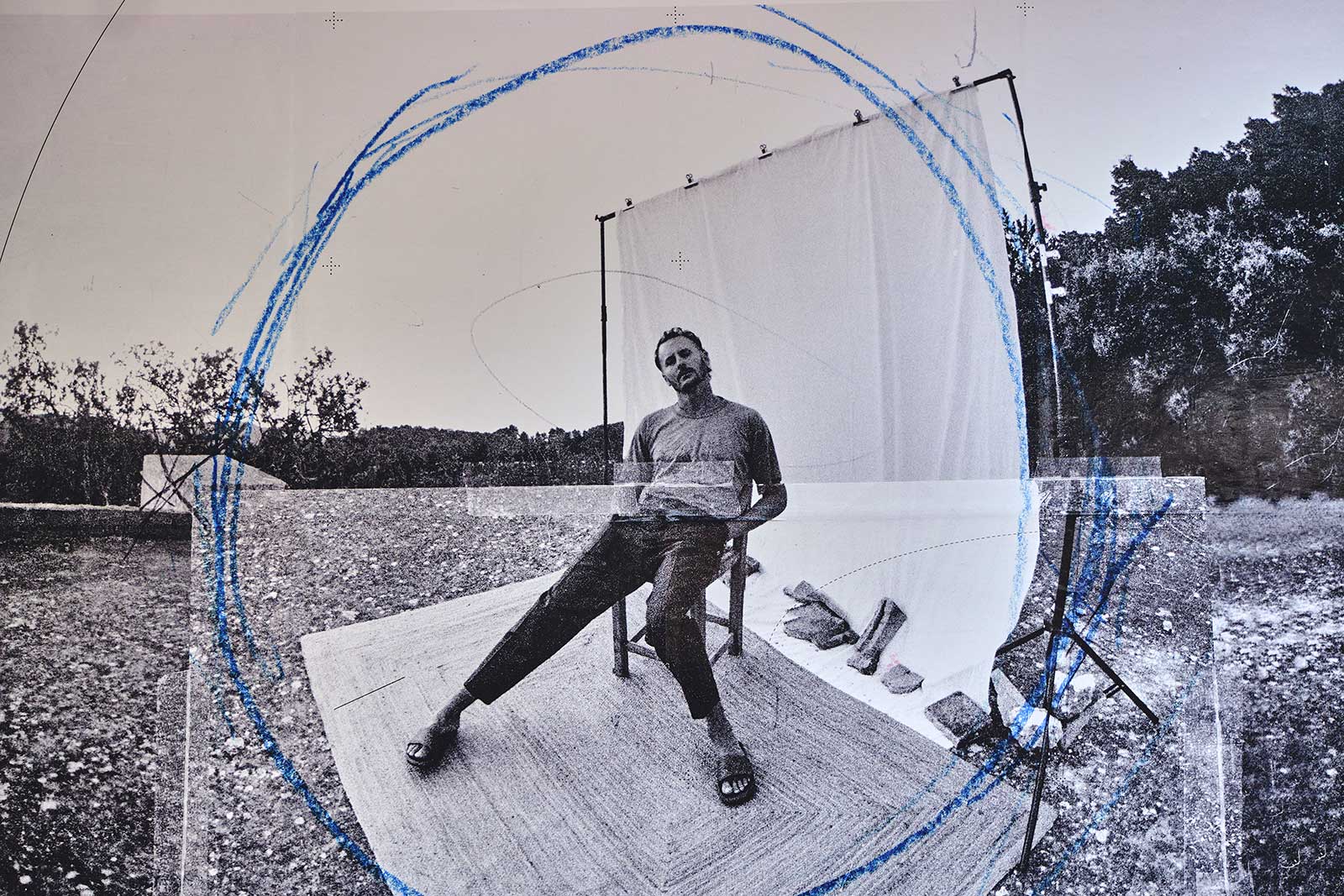 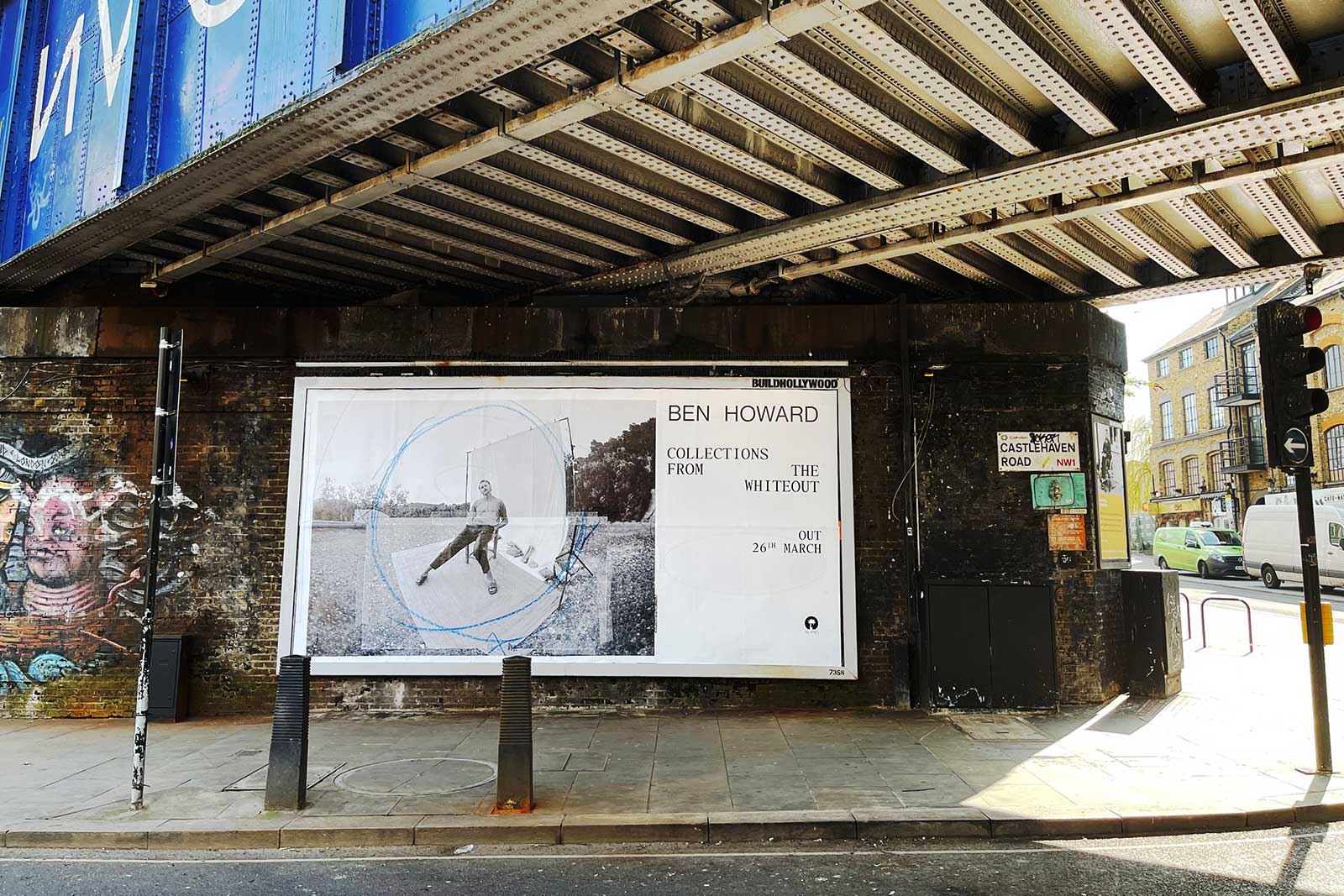 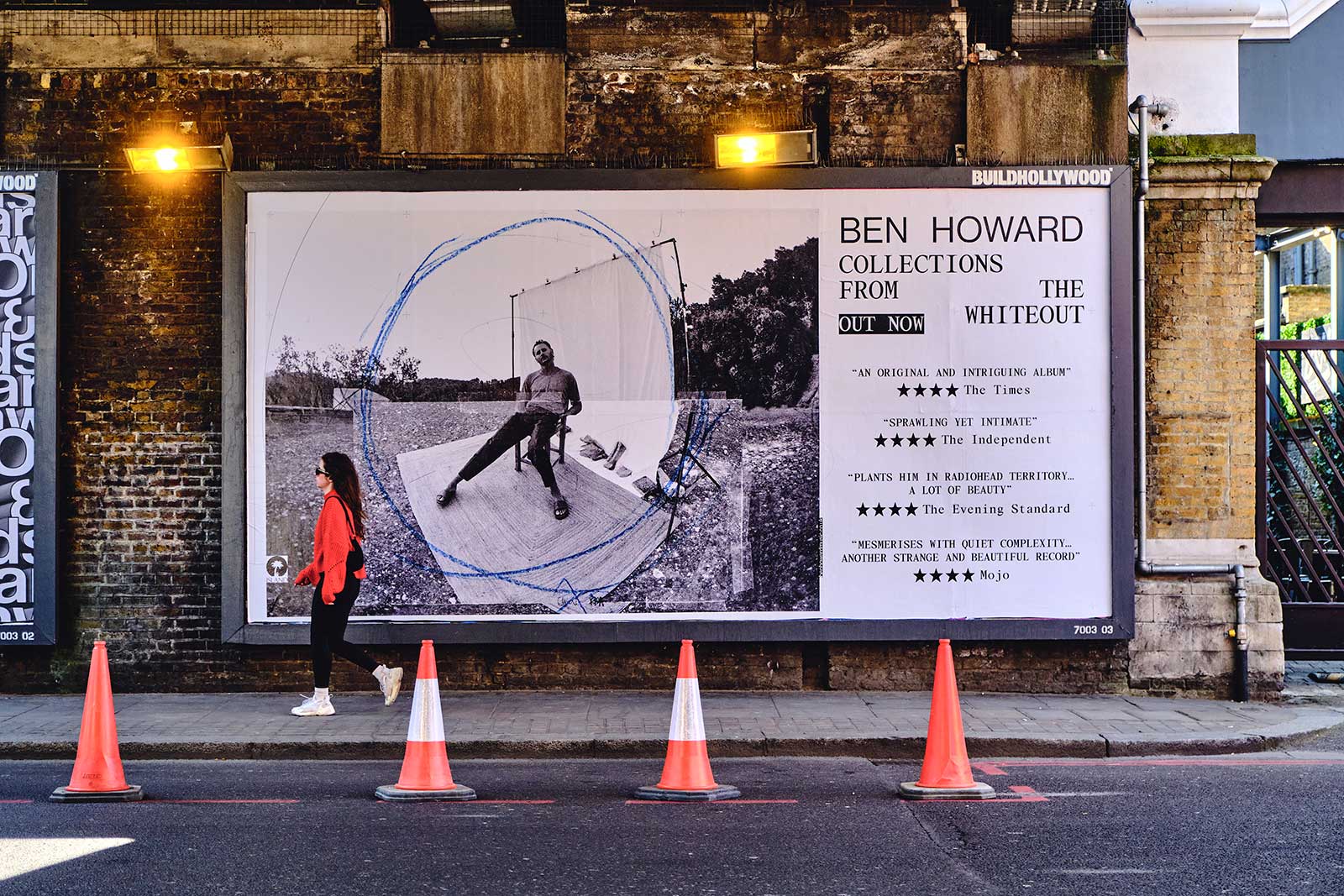 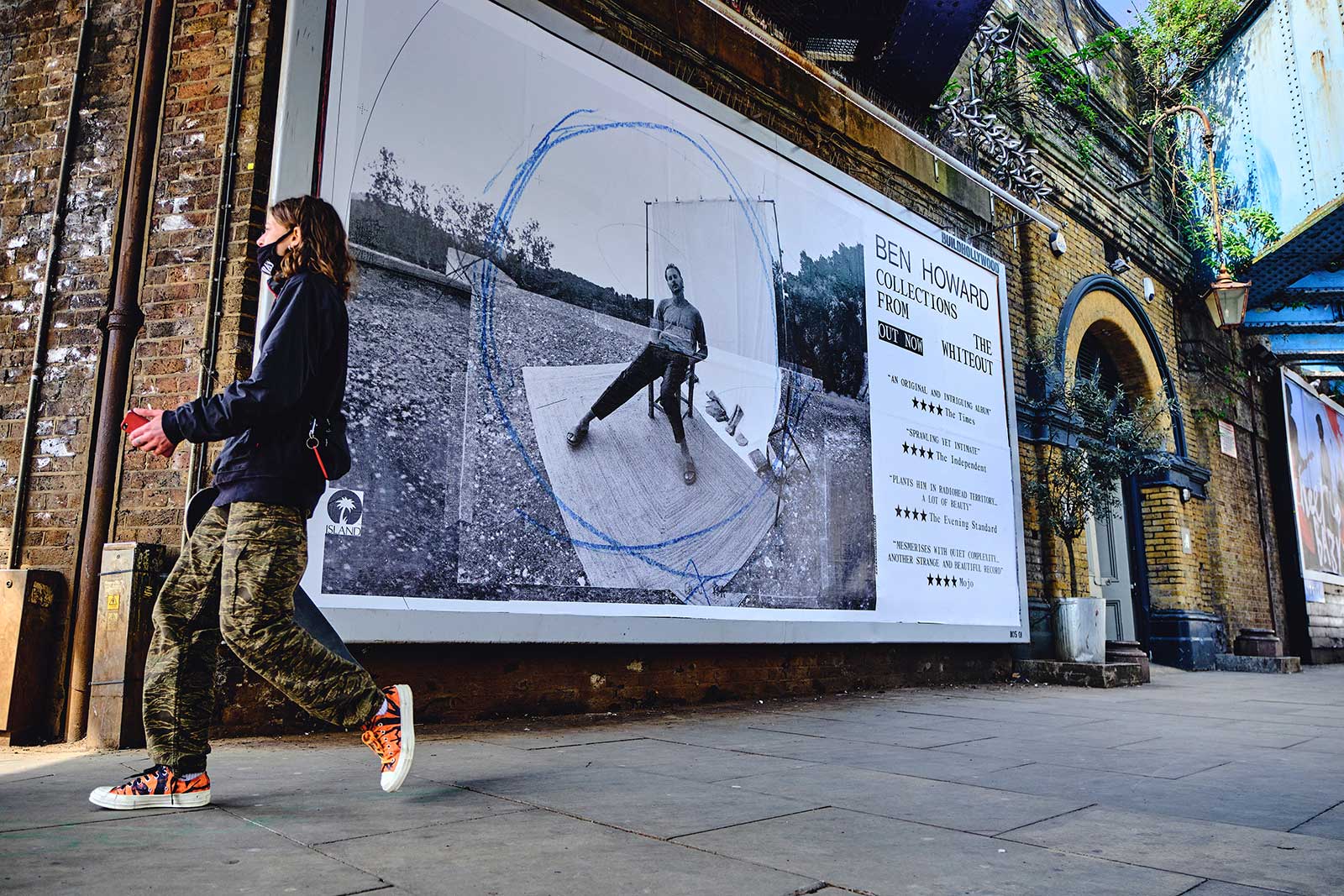 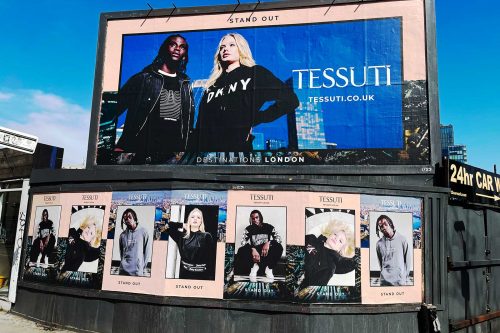 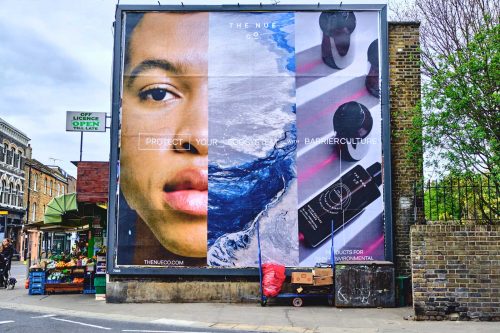