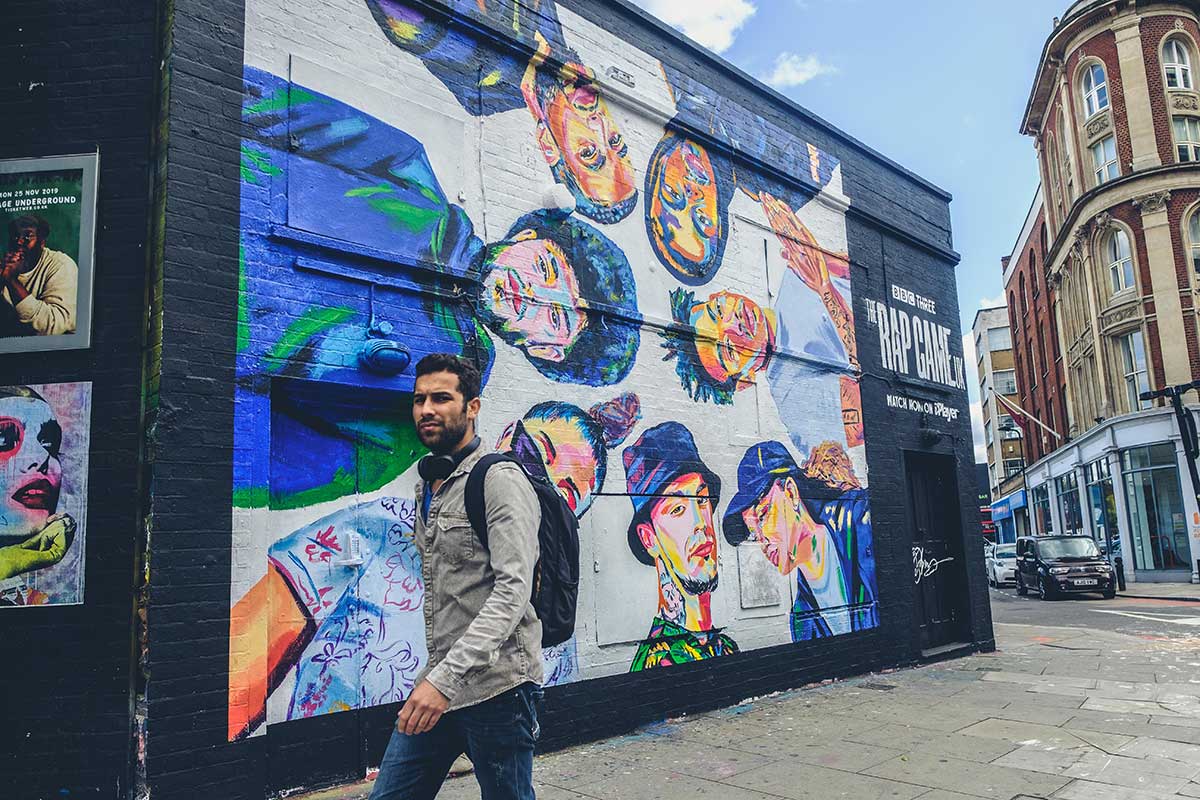 The music reality show, The Rap Game, dropped in the UK earlier this year. BBC Three and UK rap legends DJ Target, Krept and Konan put seven unsigned MCs head to head in a battle to become the first ever signing for Krept and Konan’s record label. The hopeful artists moved into a residential recording studio to spend 30 days together, writing, performing and ultimately competing to prove that they were the next rap superstar. To create excitement in the lead up to the show’s launch, we worked with the BBC to create three epic murals in London, Manchester and Birmingham. The campaign was supported by posters and billboards featuring the faces of the unsigned artists that were set to hit UK screens. 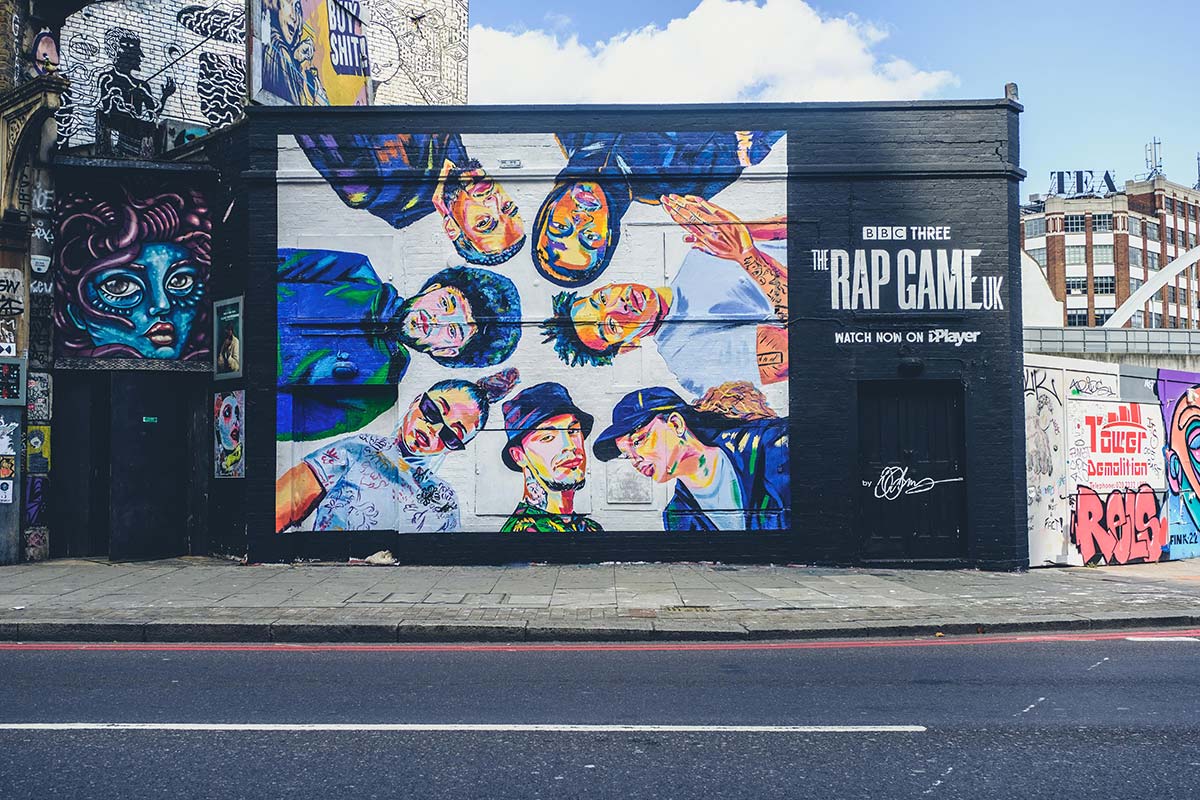 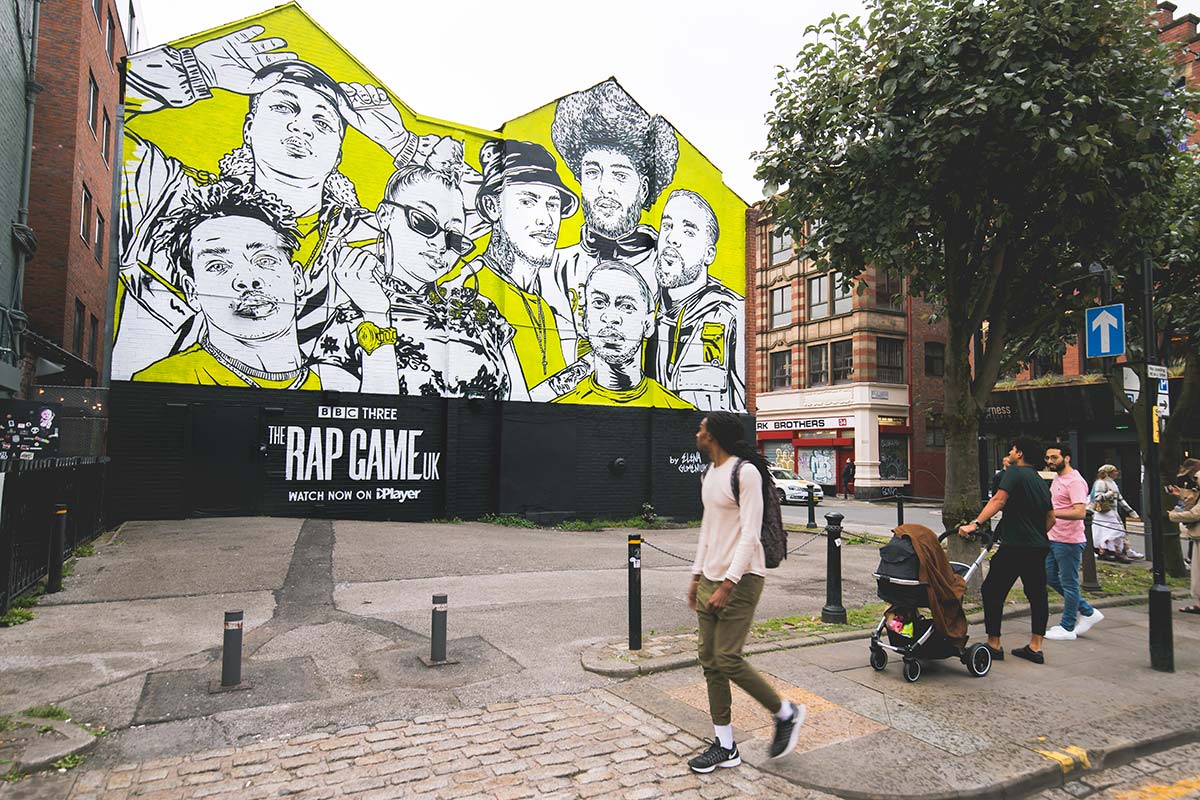 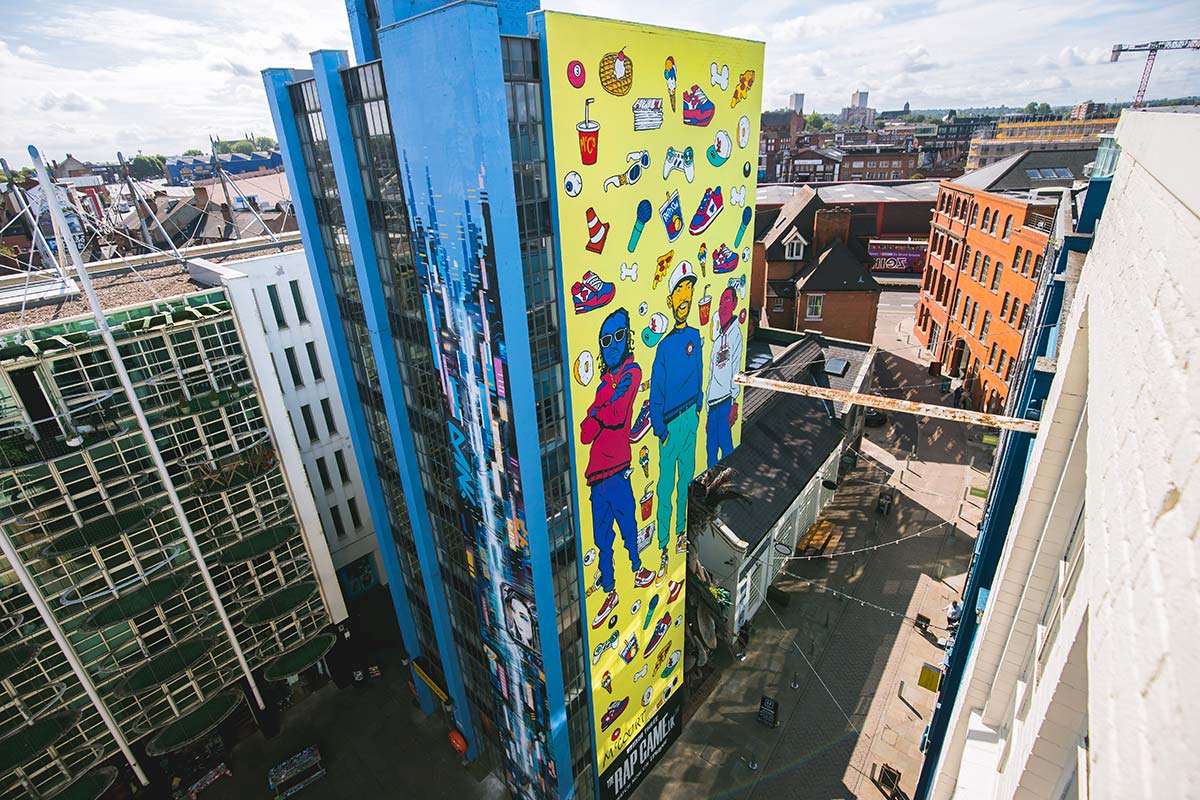 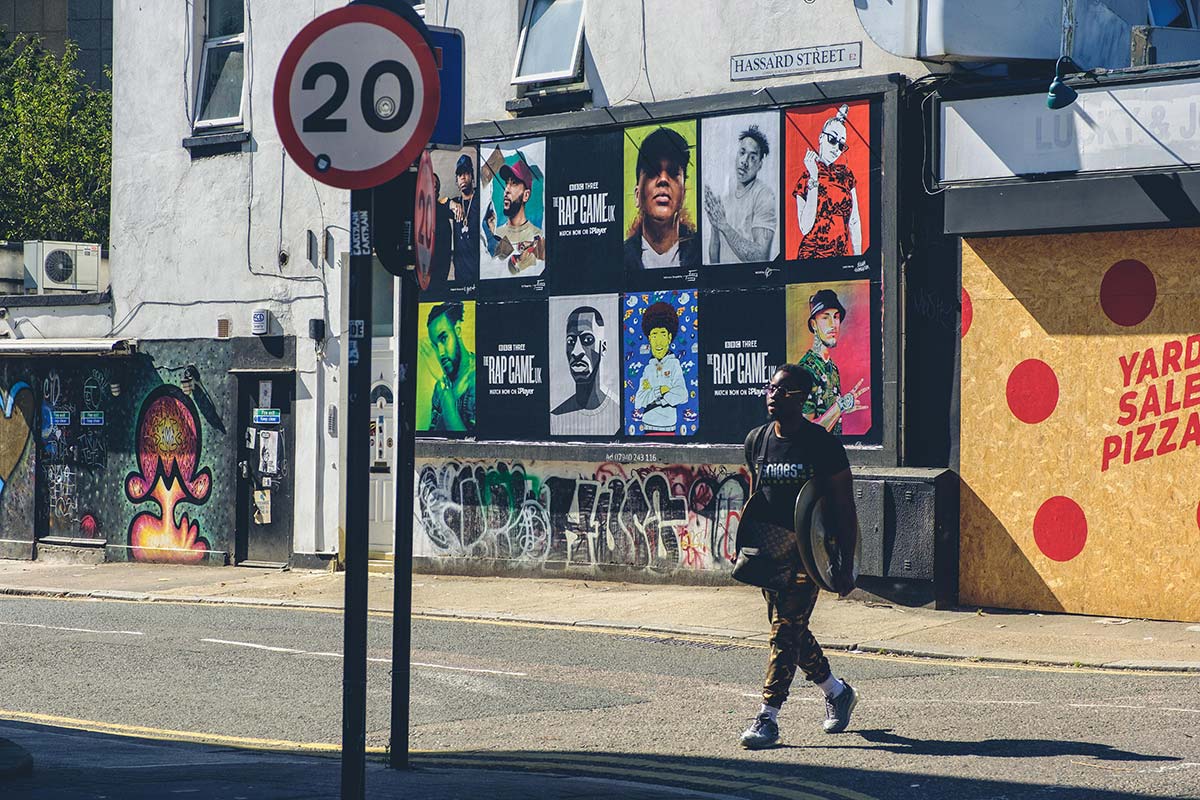 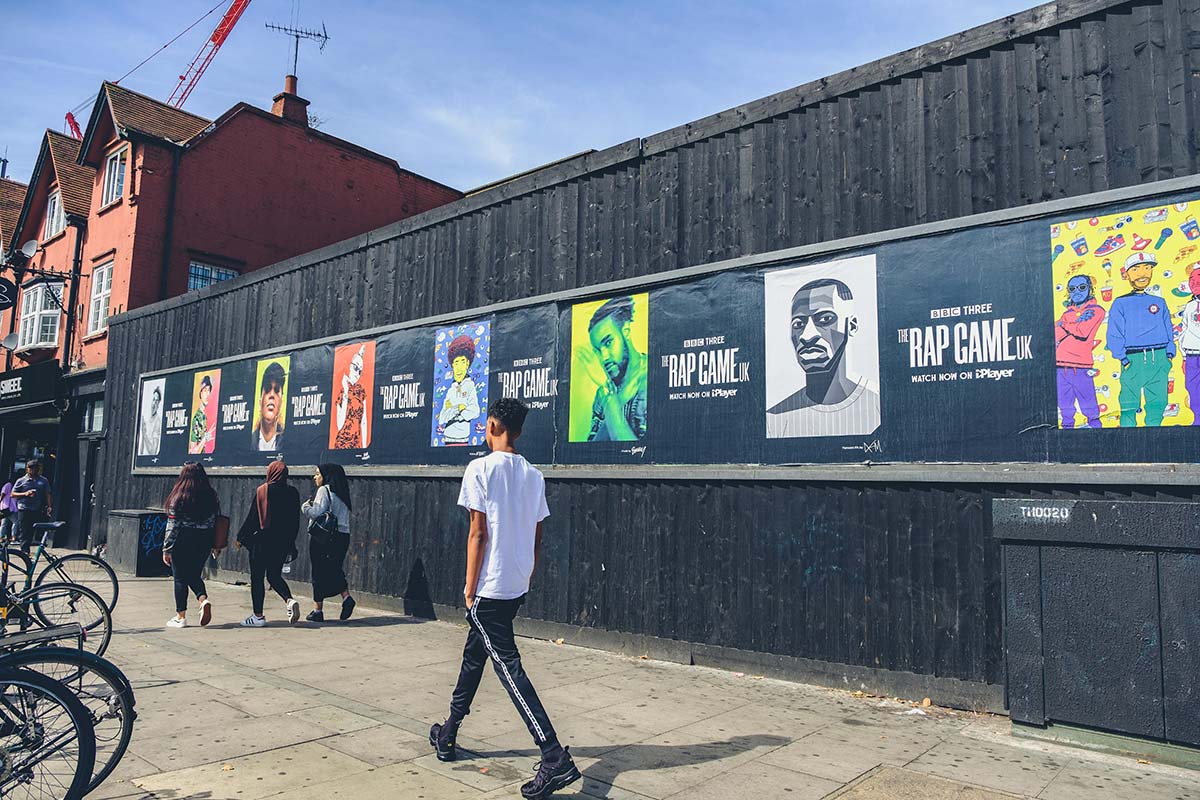 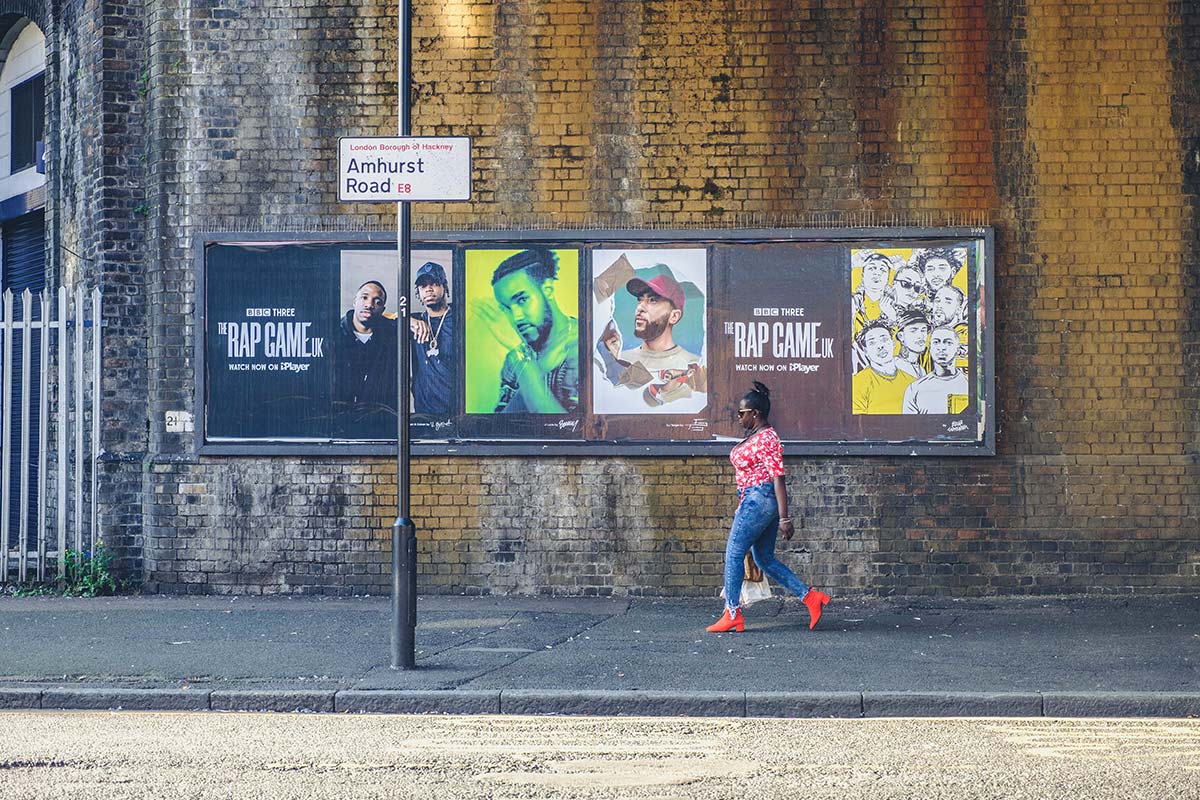 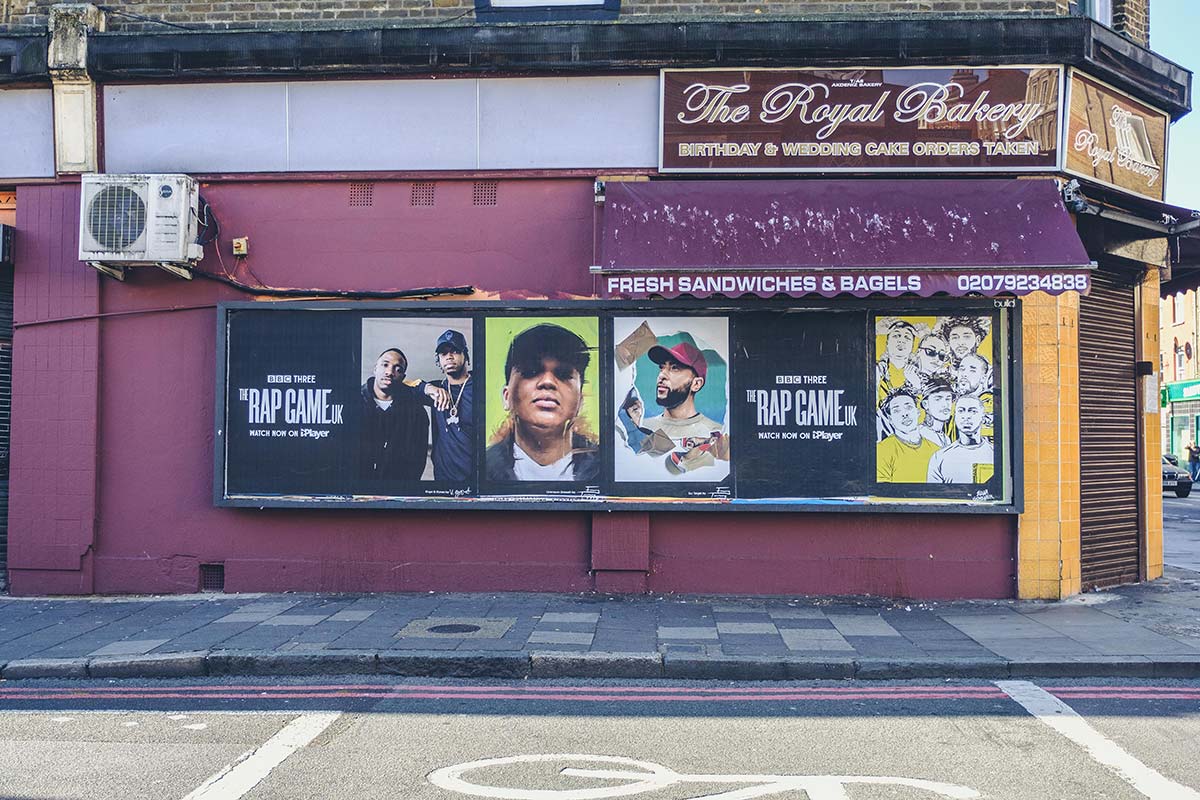 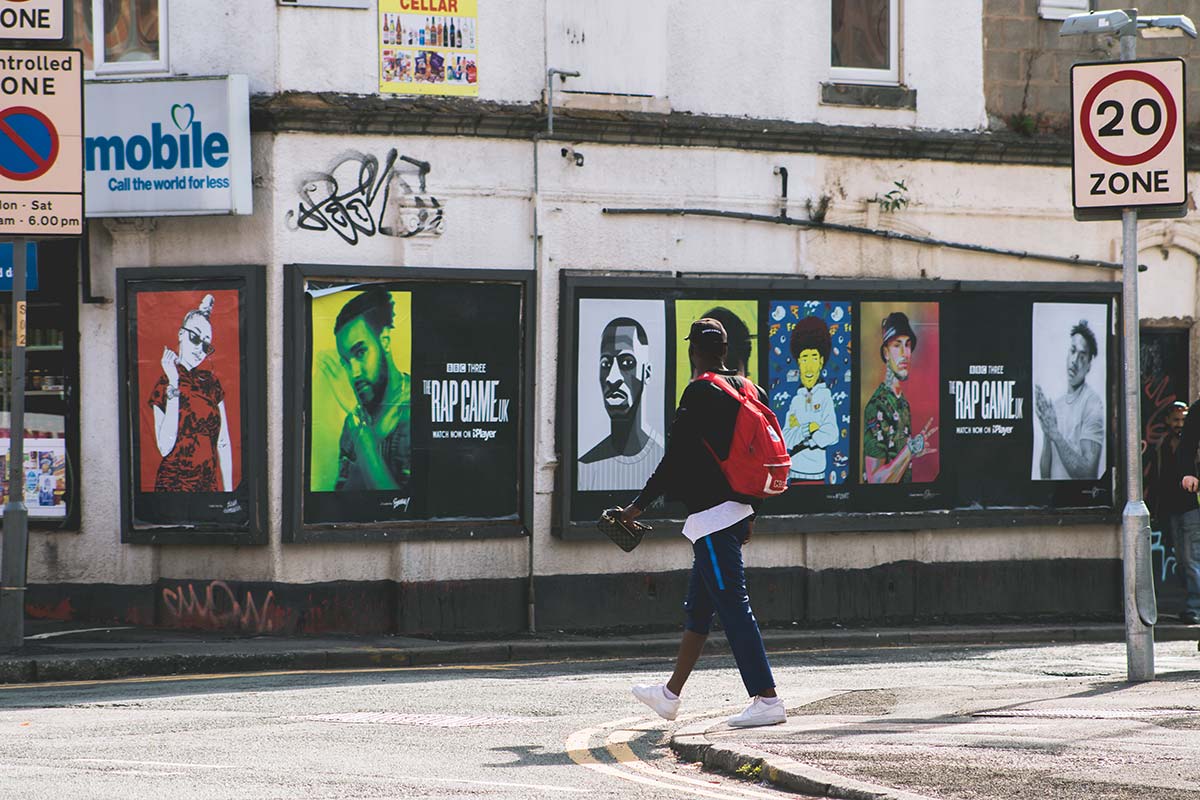 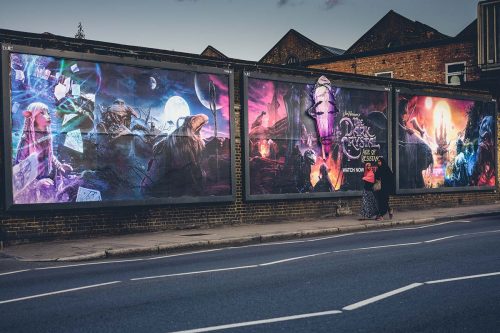 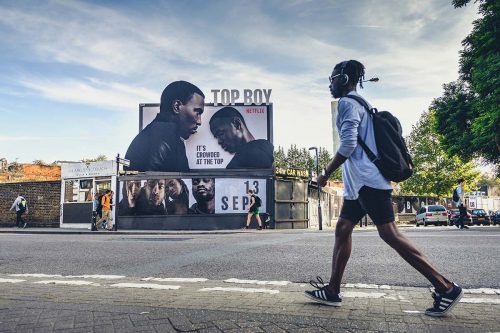