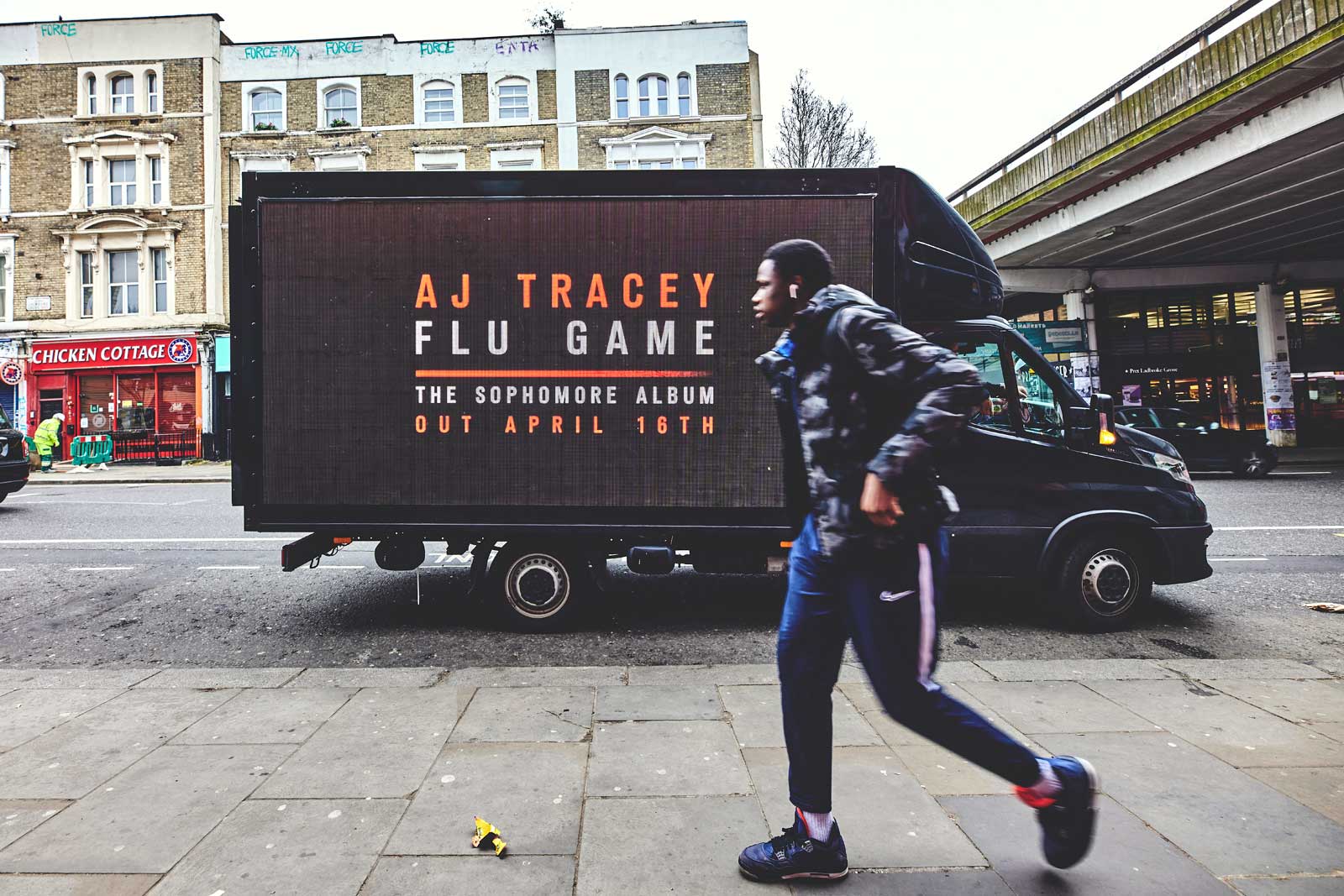 Part of a contingent of young artists who’ve made UK rap a driving force of the nation’s pop culture, AJ Tracey is a stalwart of the scene – and it’s no wonder he’s already racked up five platinum singles. Never one to rest on his laurels, his much-anticipated second album promised – and delivered – on a continued evolution of his artistry. Flu Game also managed to emanate and better the success of his self-titled debut album from 2019, reaching number 2 in the UK Albums Chart.

For Flu Game’s release, we worked with Supernature to give it the viral treatment. The album’s name comes from a storied 1997 NBA Finals game where basketball legend Michael Jordan is said to have overcome sickness to see the Chicago Bulls to victory, and provides a metaphorical, conceptual side to the release that feeds into its creative. Utilising billboard sites, digital screens and a head-turning van stunt to play a basketball-style press conference, we spread the album artwork around London for all of the city to see. 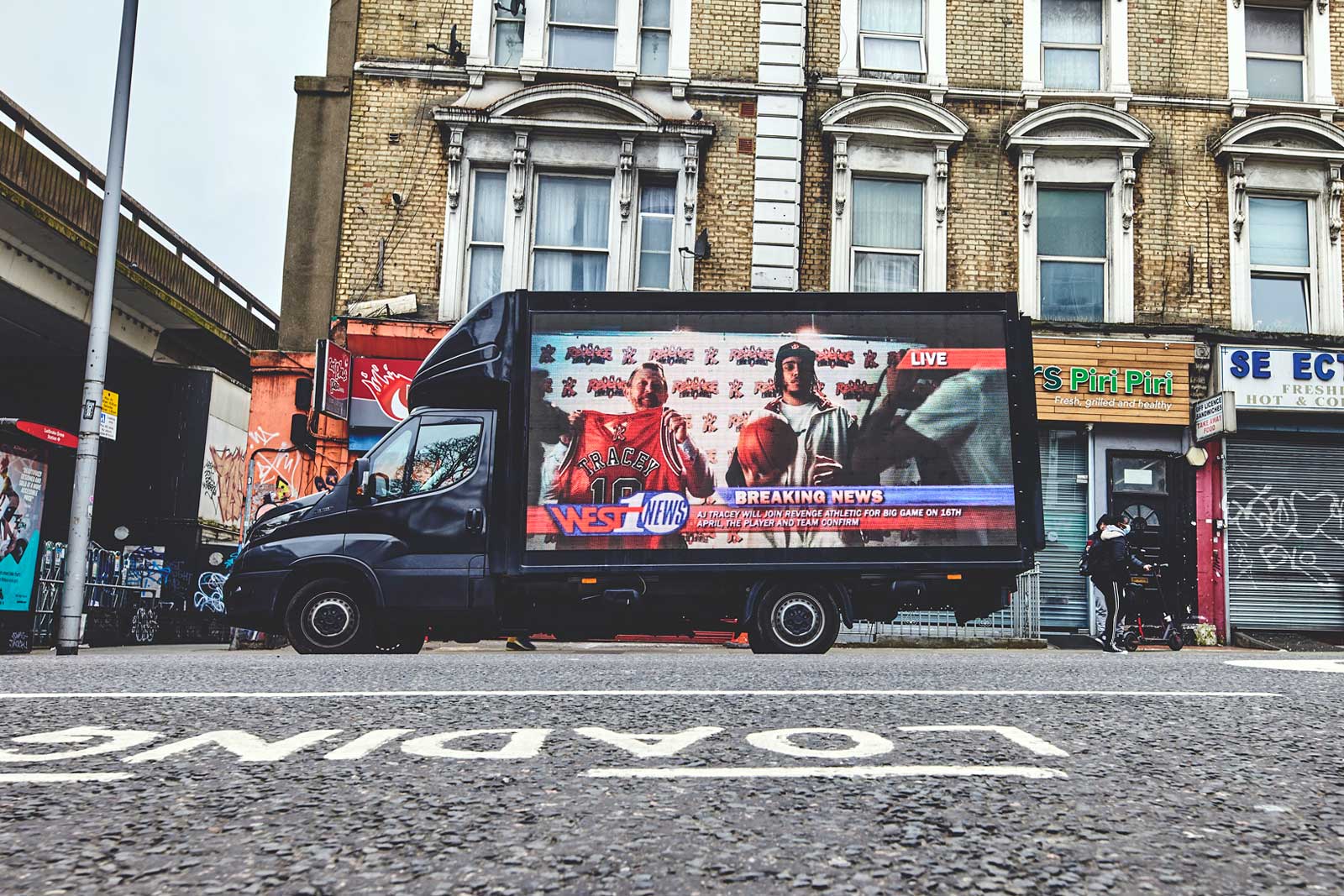 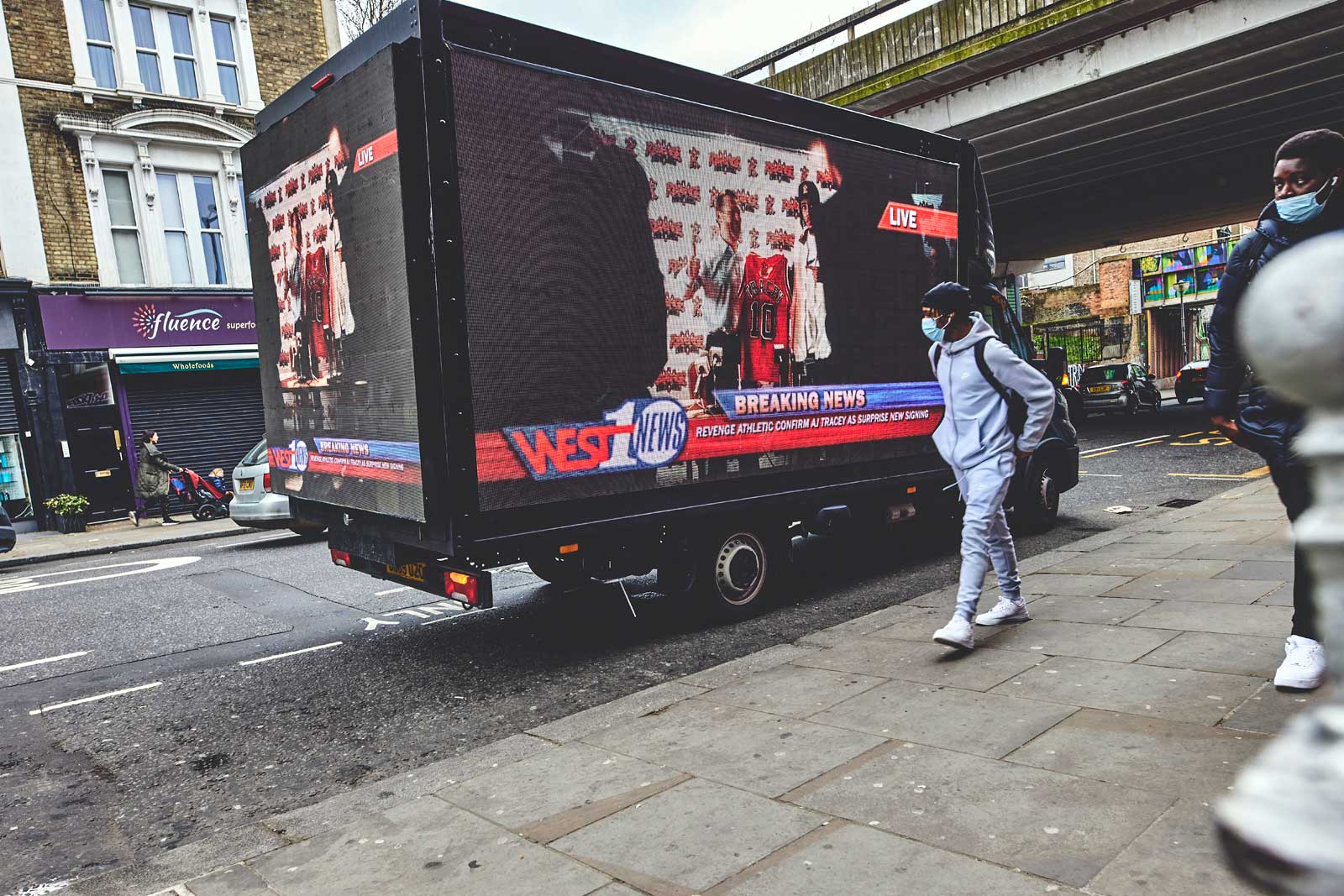 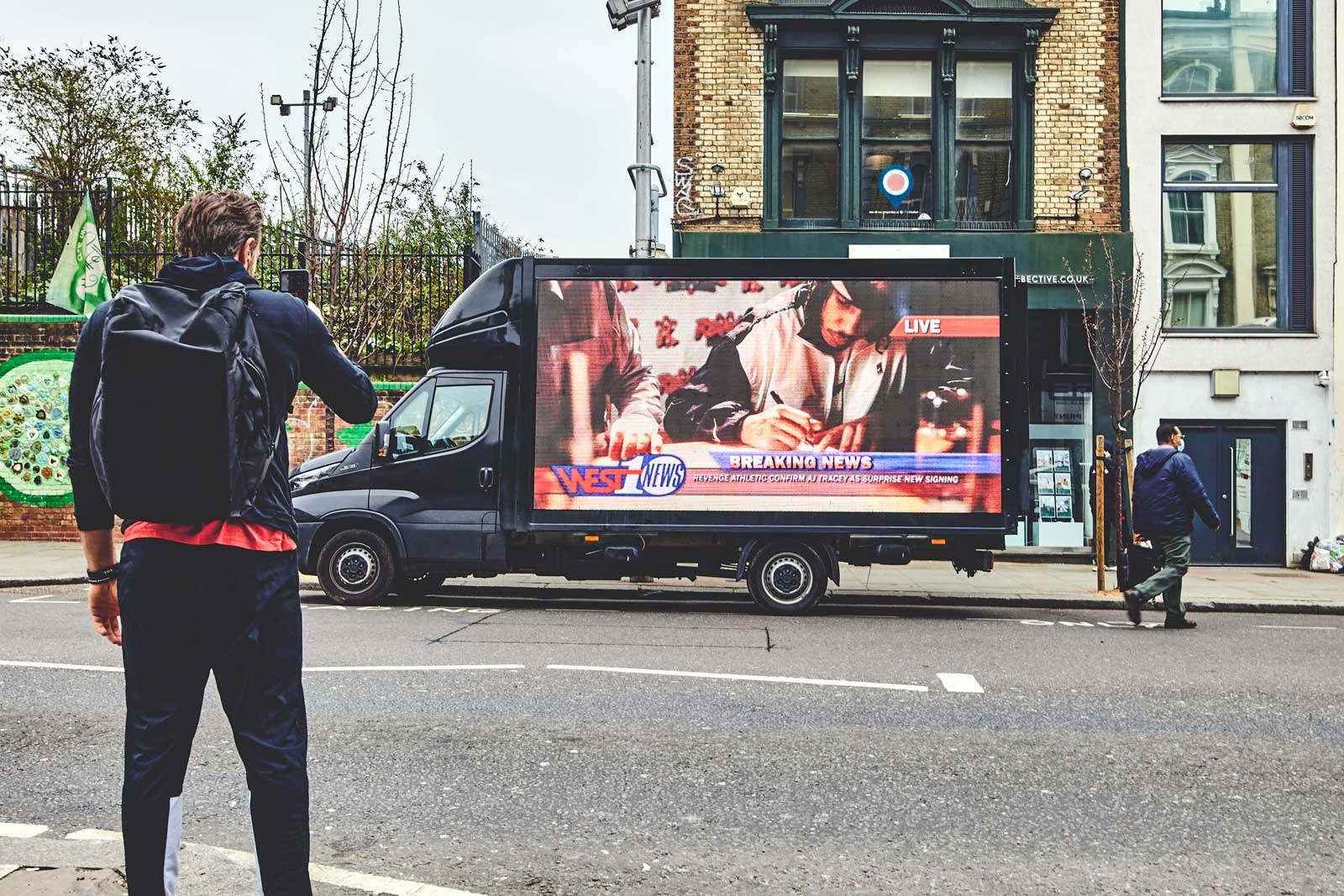 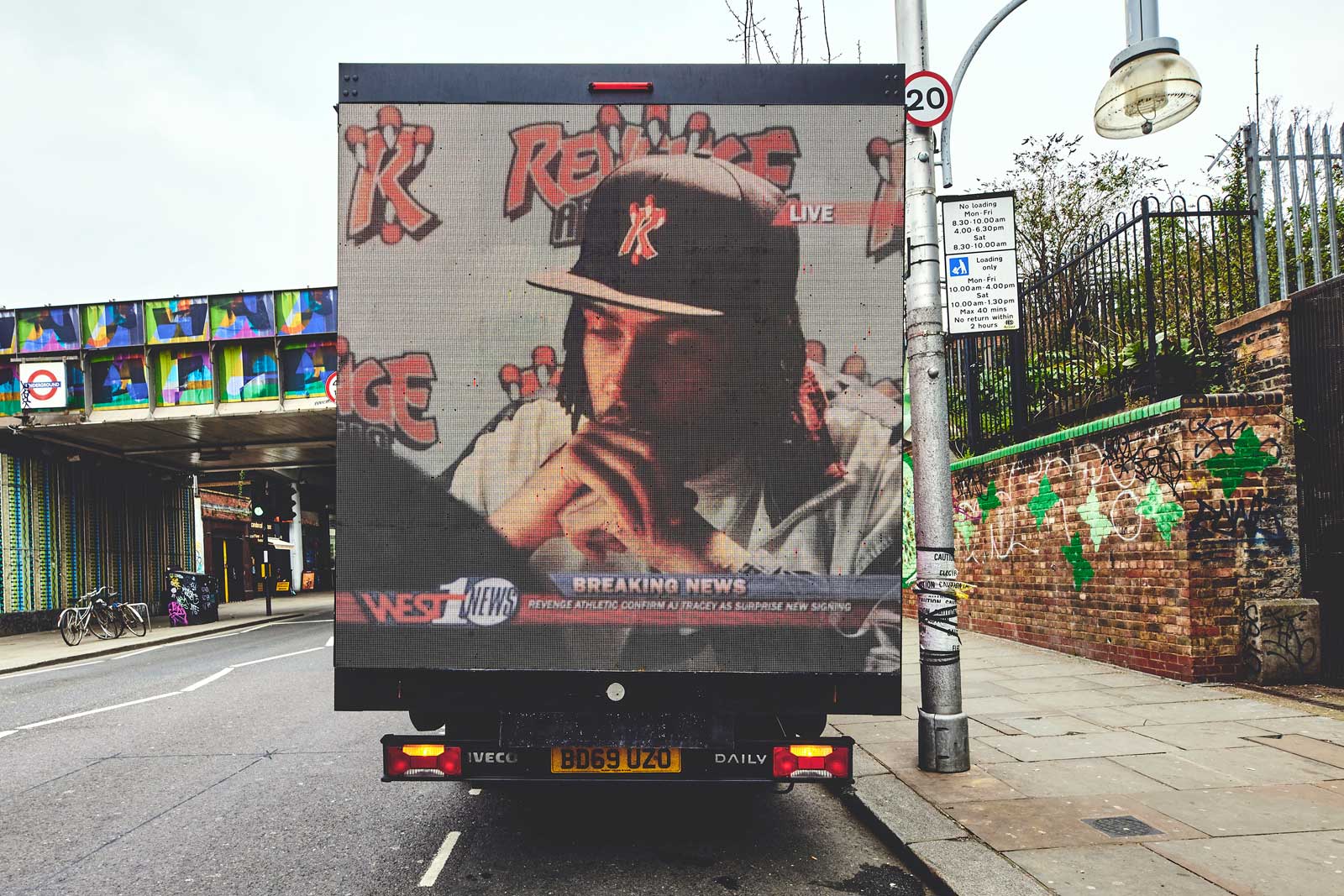 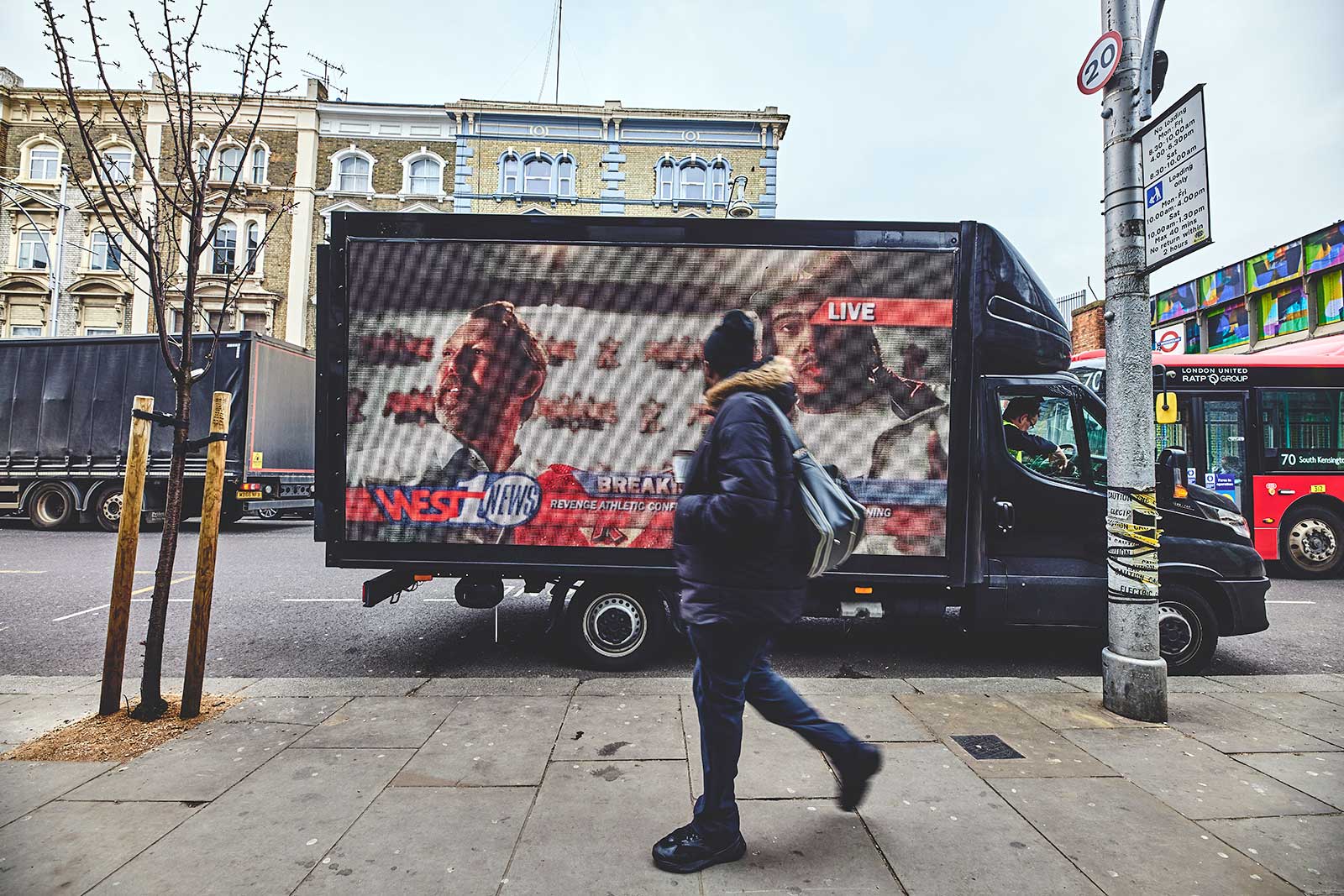 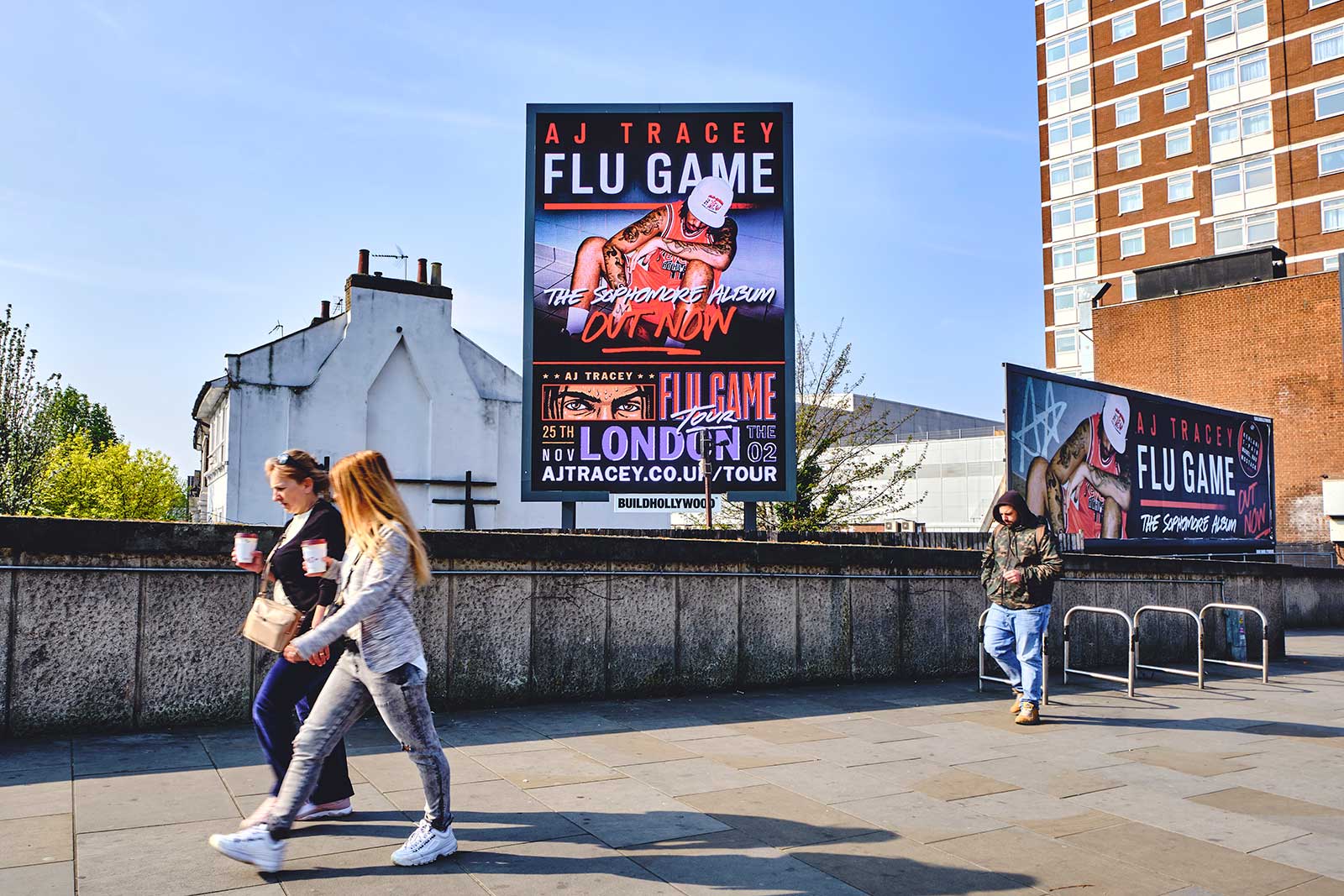 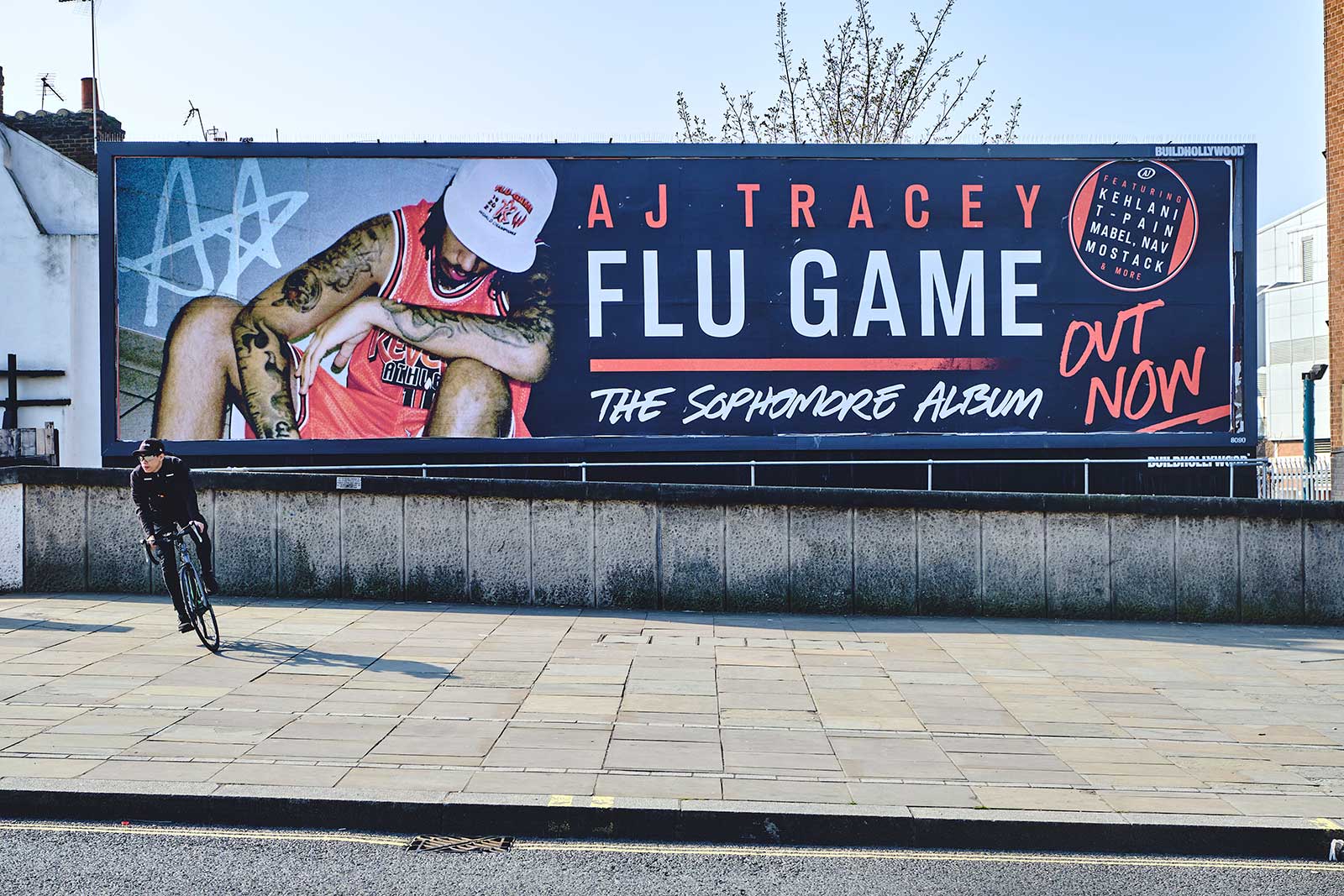 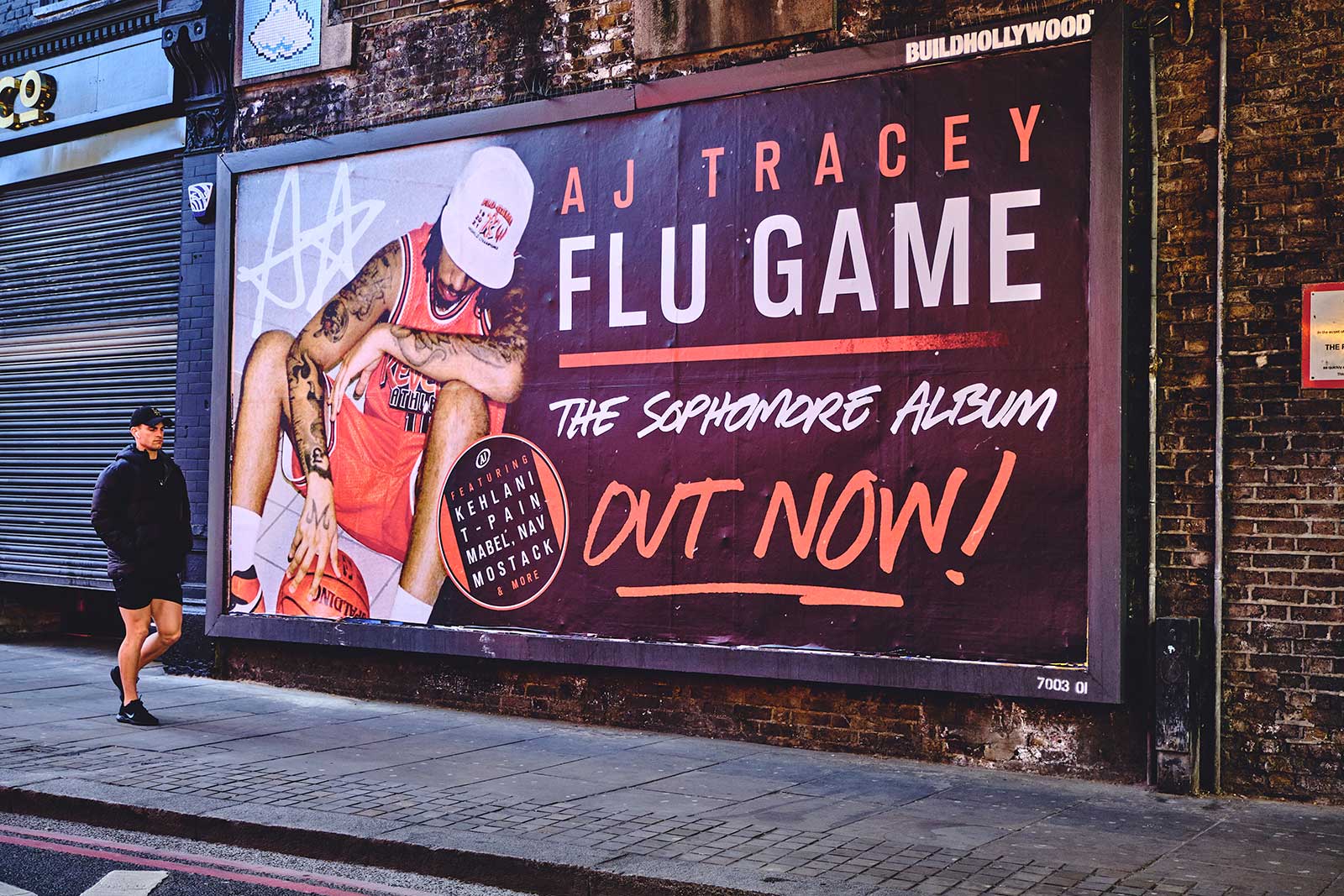 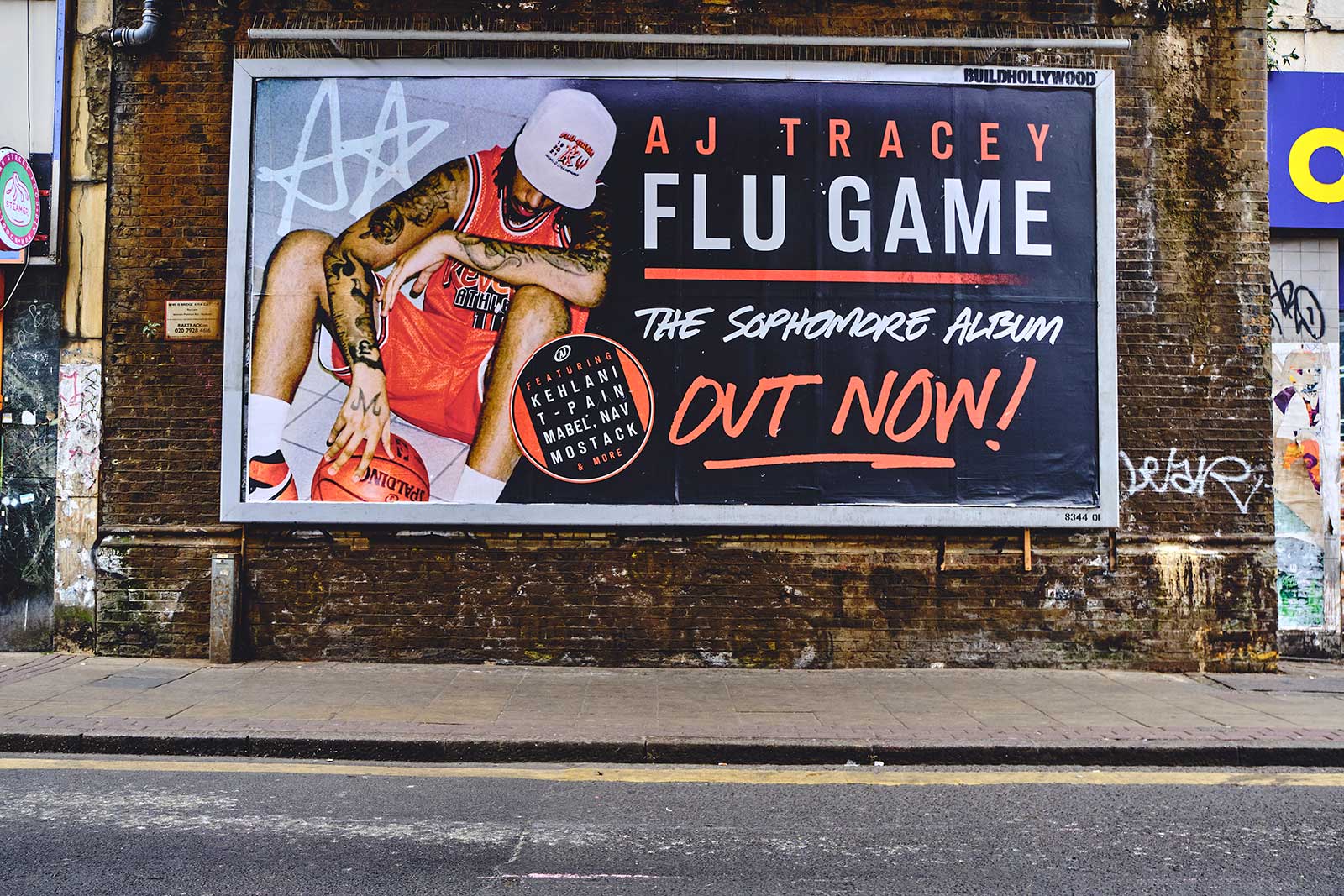 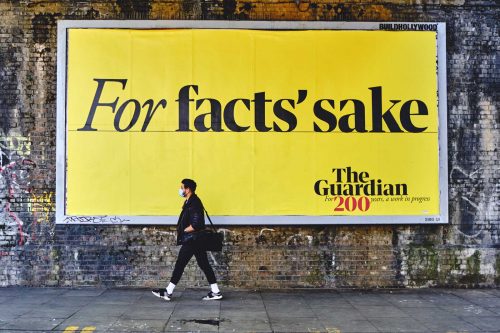 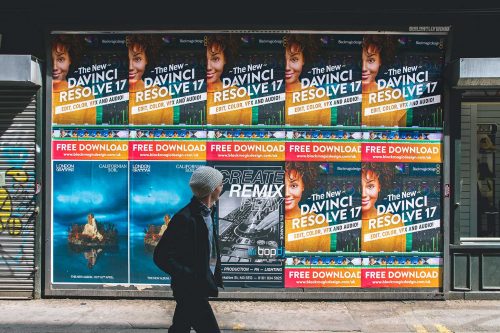