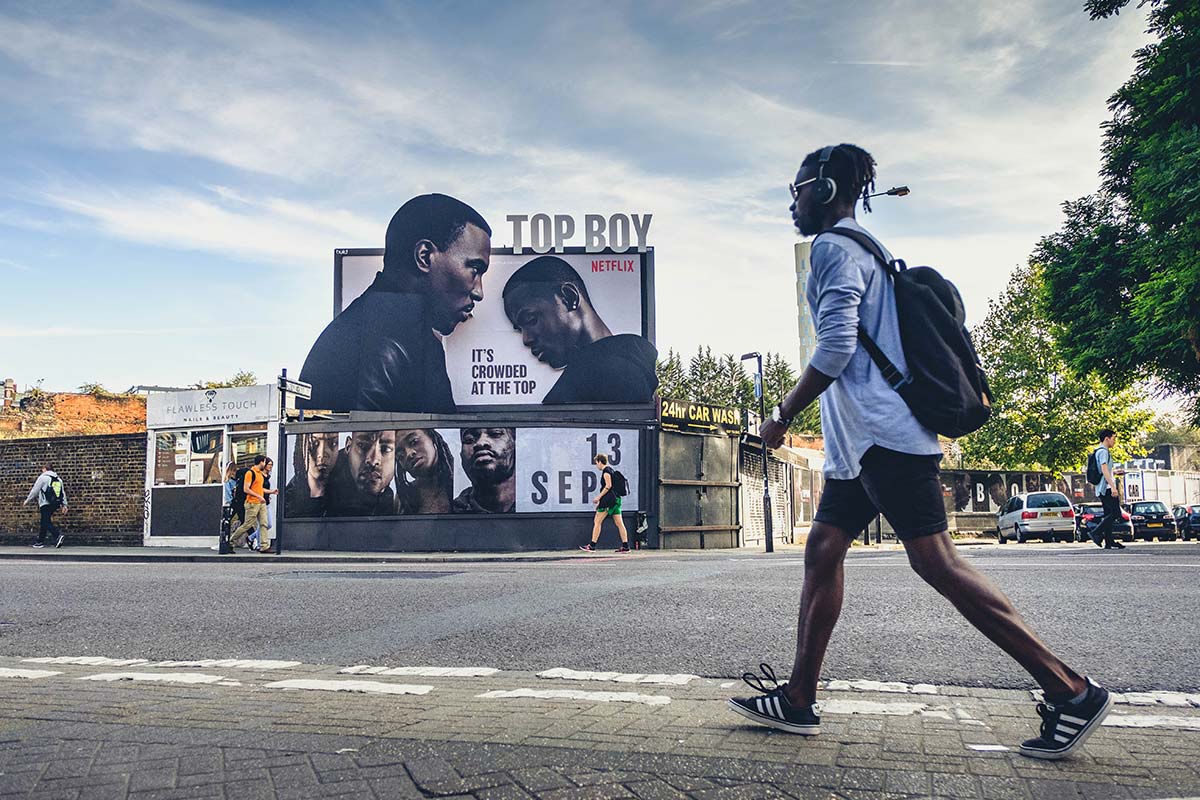 Top Boy is back

Cult drama Top Boy is being brought back to TV thanks to a rapper that you may have heard of – Drake. It has been off screens since 2013, but now Netflix has picked it up to continue Dushane and Sully’s story – and this time, it’s more dangerous than ever. The next chapter, consisting of ten all-new episodes, is created and written by Ronan Bennett and Daniel West. Although it took years of fan protests and a huge co-sign by supefan Drake, the gritty TV series is officially being revived with a handful of new and returning characters, set to drop September 13. We were excited to team up with Netflix to launch Top Boy on the streets of London, consisting of an incredibly striking special build in Shoreditch, with the campaign being supported by a series of posters around London. 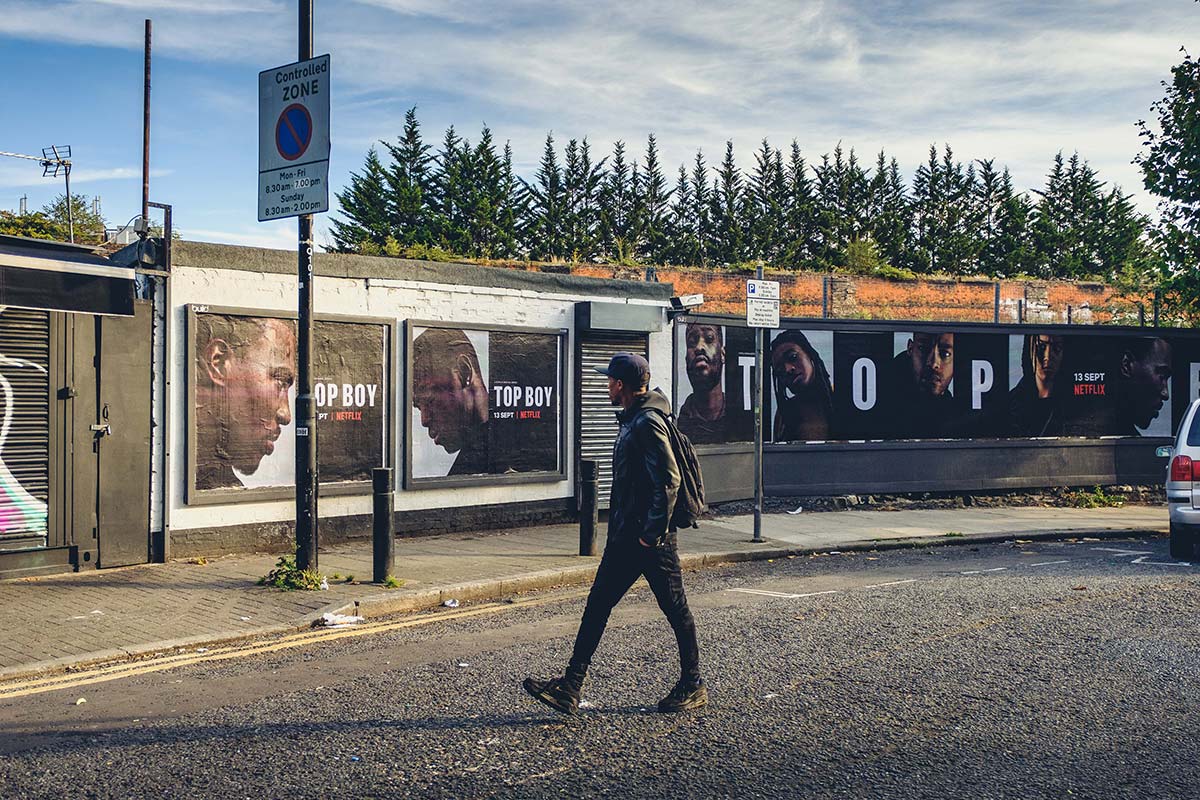 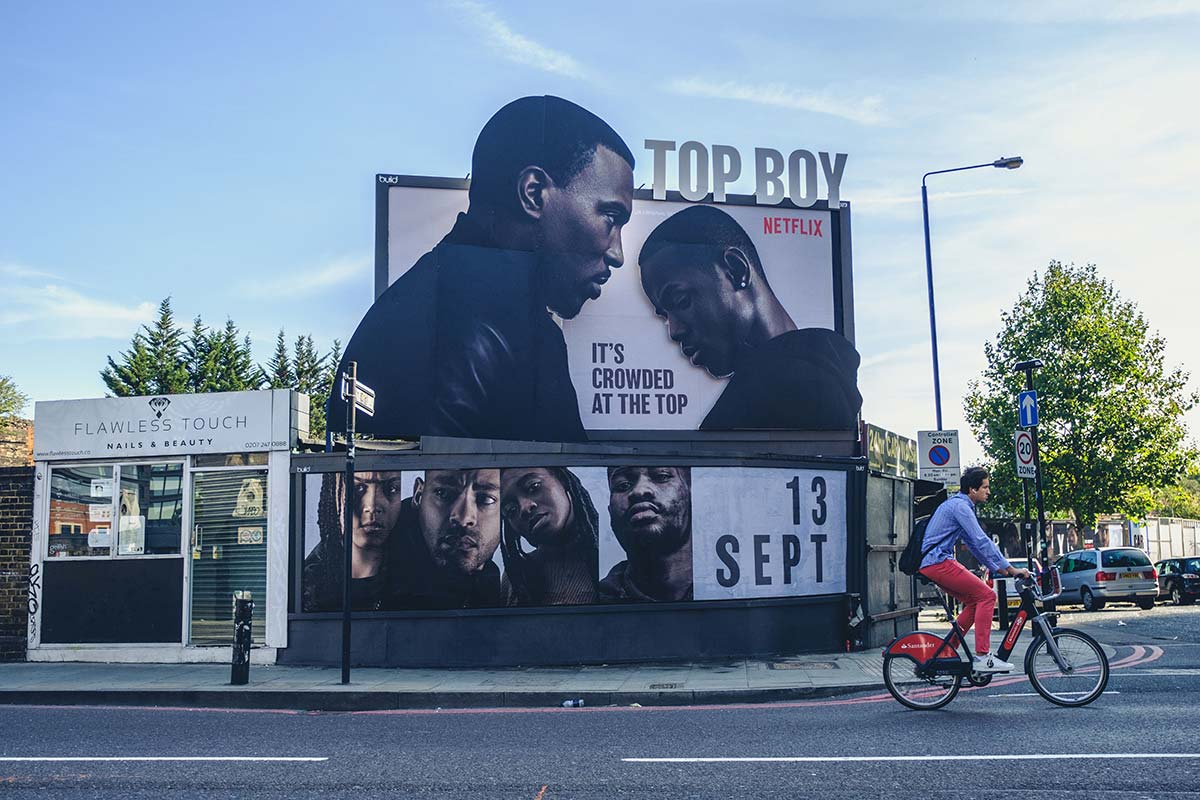 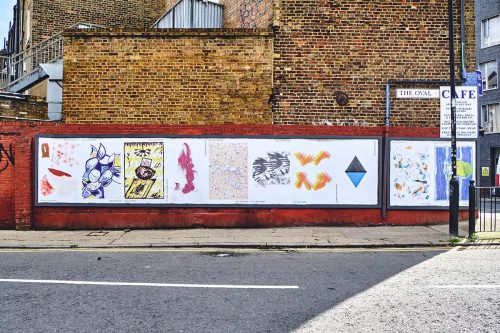 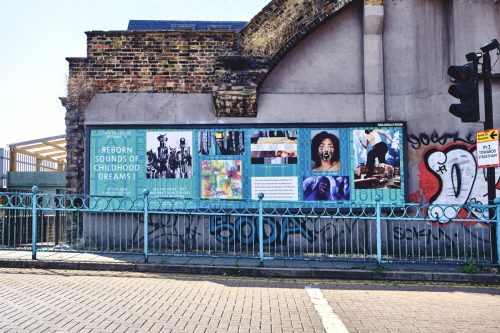