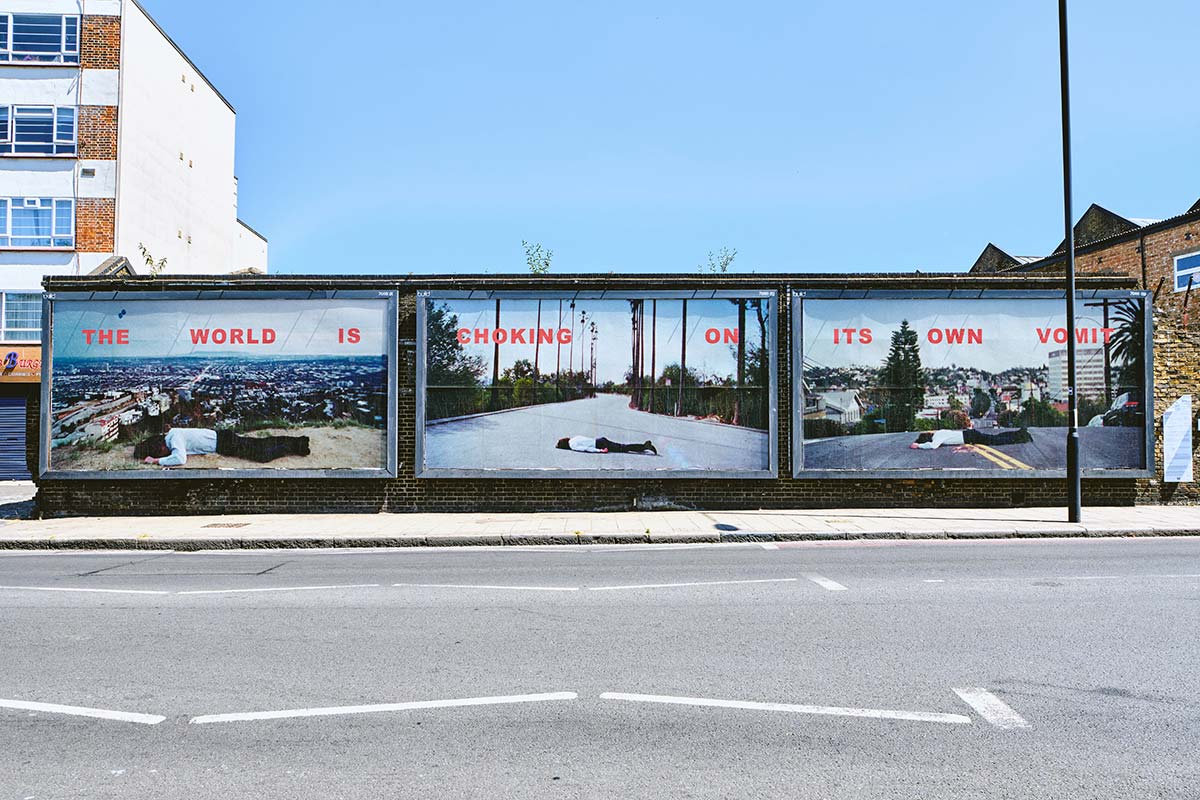 Loral & Ronnel Raphael, eccentric brothers from London, are the duo that make up the iconic band Sons of Raphael. I-D magazine described their style as ‘Atmospheric, emotional, classic, the sounds they create can broadly be described as rock ‘n’ roll but defy stricter categorisation beyond that.’ They wanted to create an audacious campaign that reflected their eclectic image, so we teamed up with CMS Music and took over three billboards in East London. The messaging is bold and provoking, it seems to be their response to these troubling times; ‘The world is choking on it’s own vomit’ features in prominent red text across the artwork. Accompanying the striking campaign is a plaque that features an essay written by the band, stopping people in their tracks to learn more about this mysterious trio of billboards. Is this perhaps a teaser of what’s to come? We’ll have to wait and see. 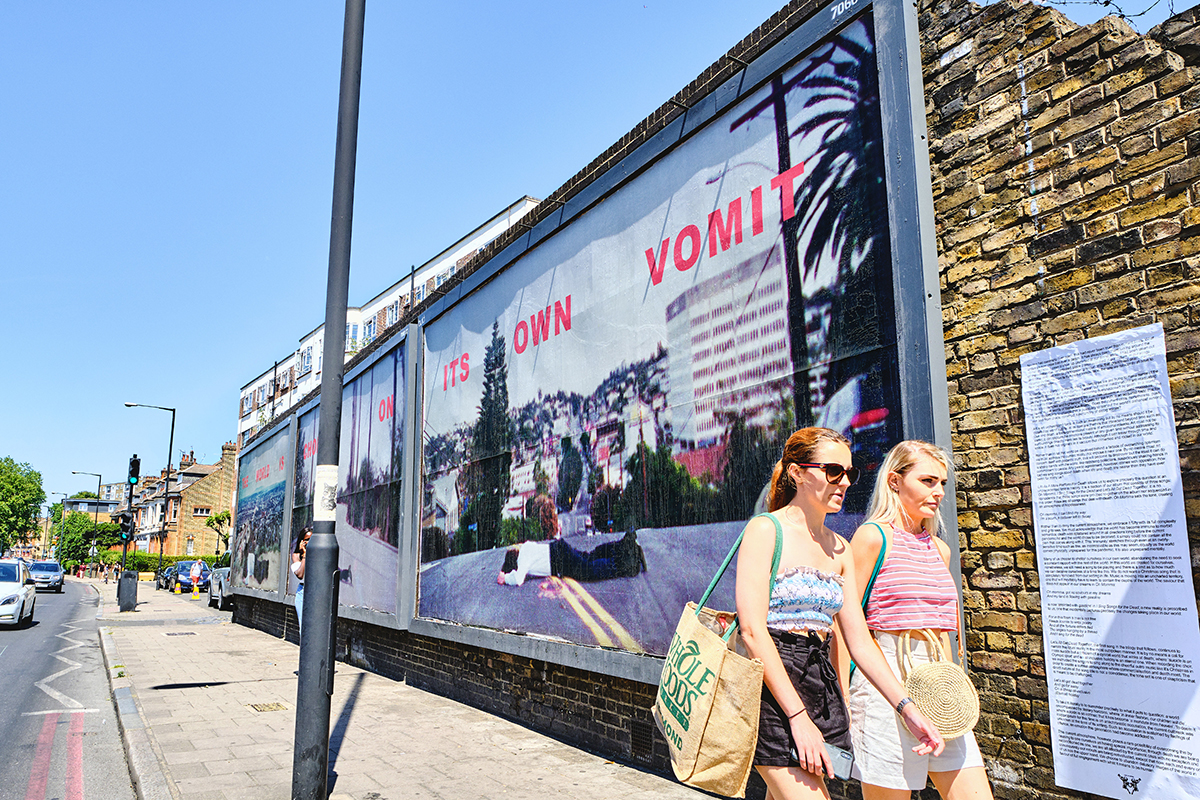 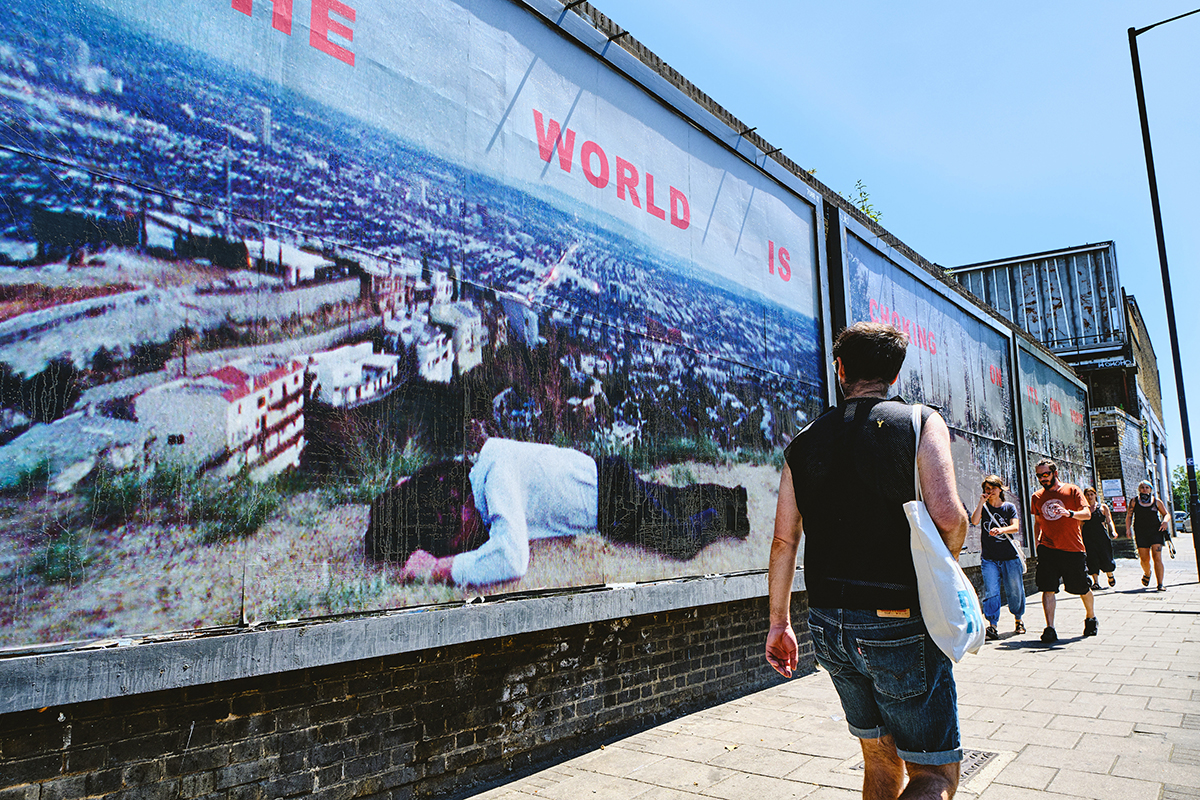 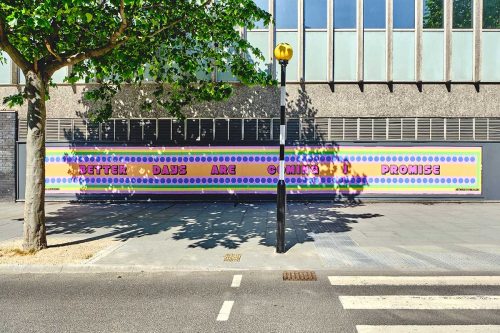 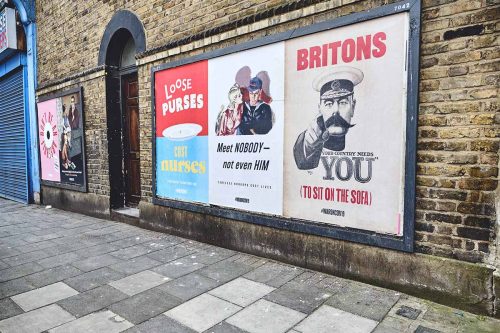