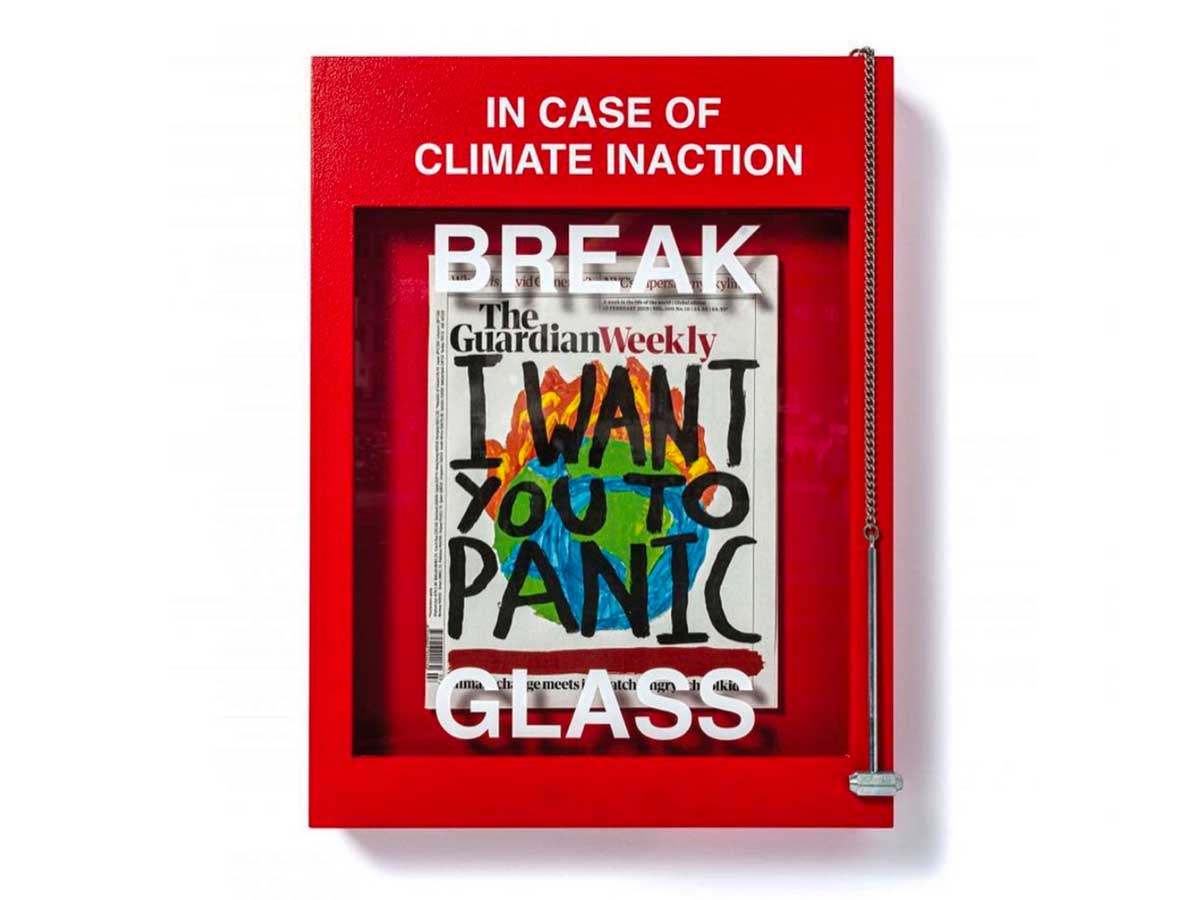 In 2018, The Guardian brought their Weekly edition which existed as a broadsheet, back to life as a glossy mag. Since launching, Germany has become the largest EU market for the publication, with a growth of 54%. To drive more international readers to the magazine in a disruptive way, the newspaper partnered with Oliver and Jack to cover Berlin with 2000 posters as part of a glass-shattering experiential stunt which urged passers-by to break glass in case of emergency to take a free copy of the Guardian Weekly. We pasted up the posters and installed the emergency boxes across the German capital, which included striking visuals of some of the most iconic covers produced over the last 12 months. They incorporate messages such as “In case of corruption, break glass!” and “In case of climate inaction, break glass!”. It’s safe to say, the campaign has been causing quite a stir on Berlin streets. 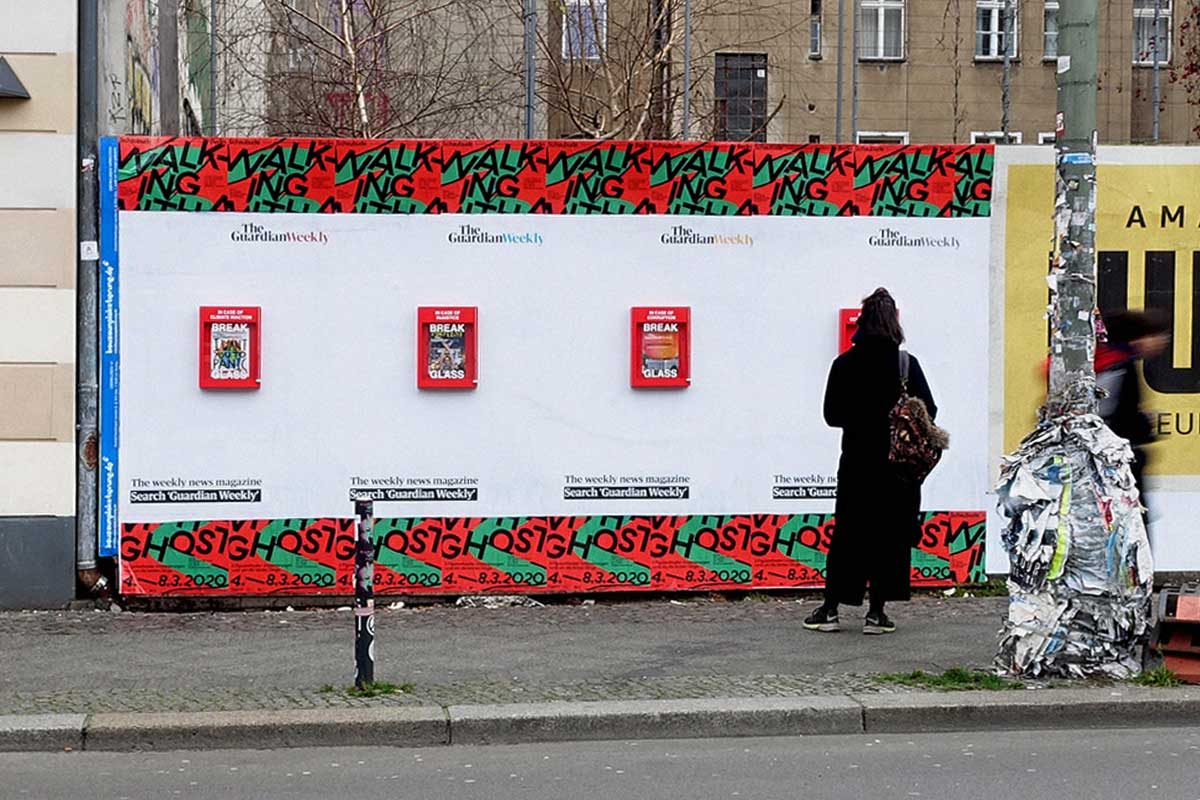 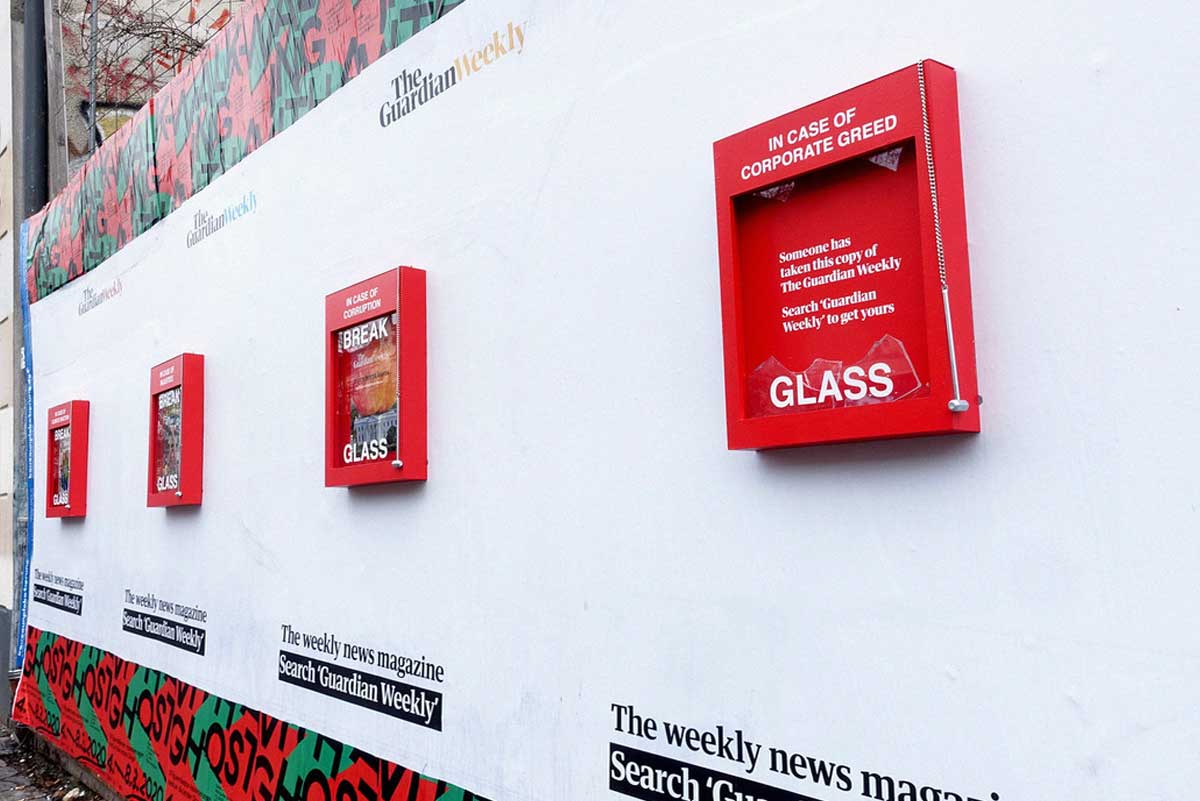 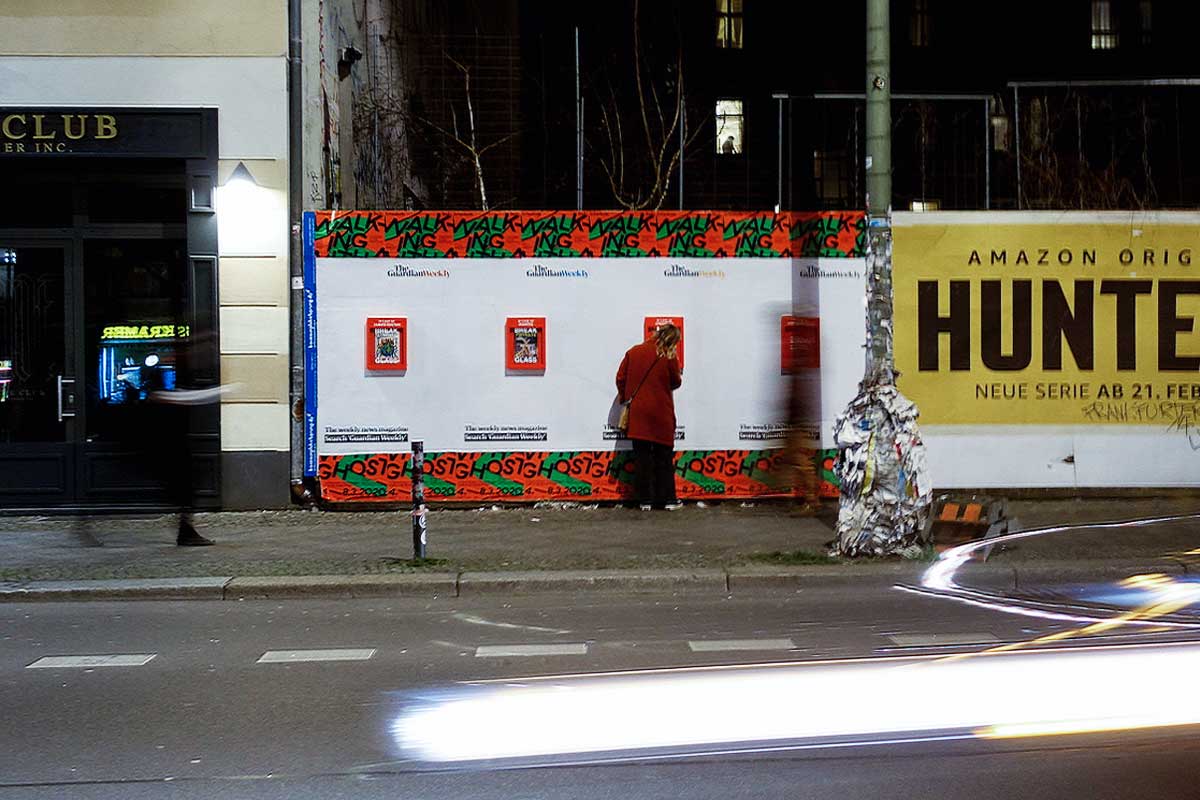 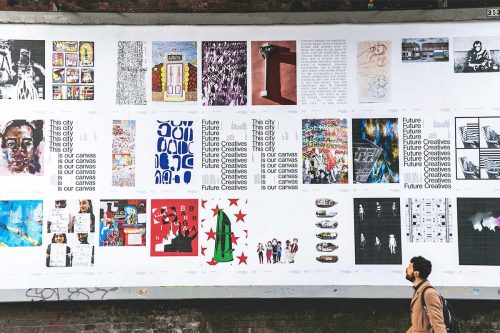 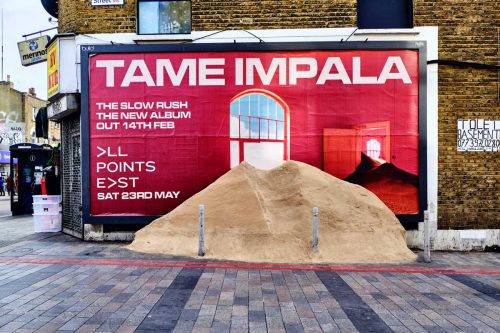