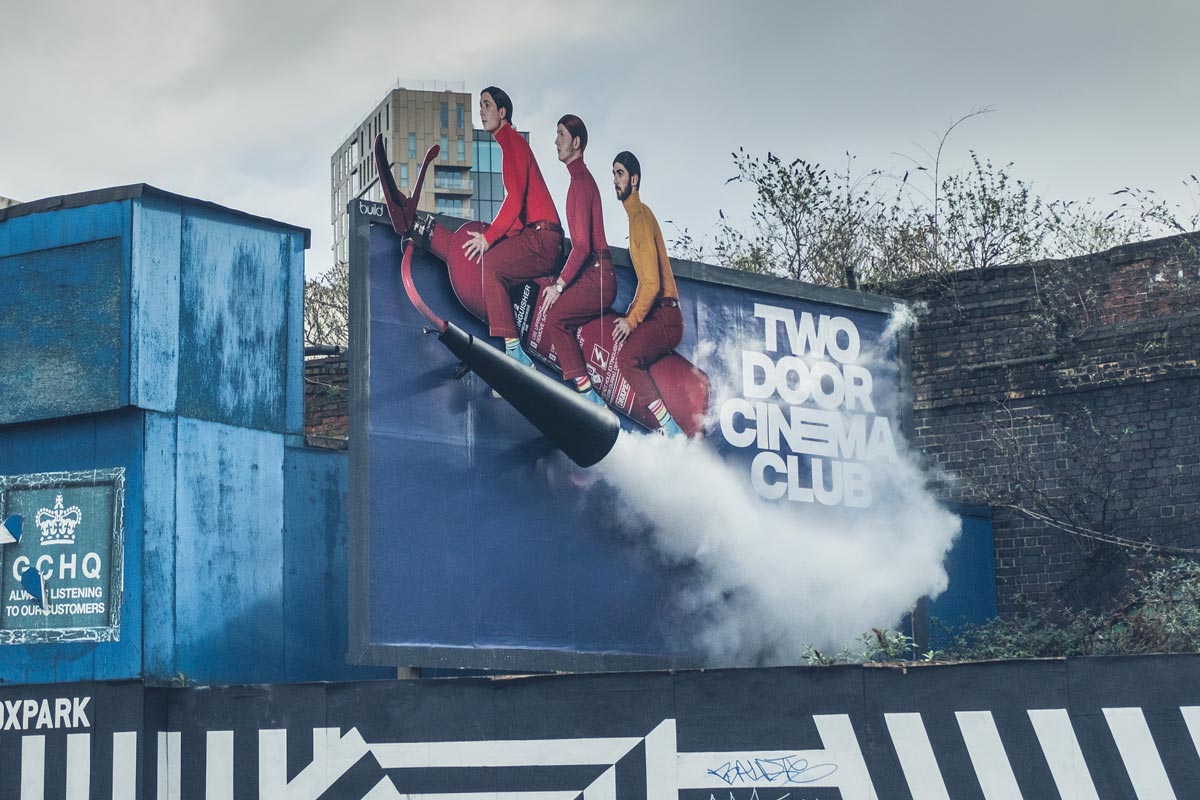 Two Door Cinema Club have been pretty busy touring the globe the past two years behind their third album Gameshow. Earlier this year the Irish trio returned with ‘False Alarm’, bringing back their brand of bright, angular, jangle pop charm to the indie scene.

The release of the album followed a series of interactive billboards posted around the world teasing new music from the band. In London, we teamed up with Prolifica / PIAS, creating a playful 48 sheet at Shoreditch High Street. The billboard artwork featured the band riding a fire extinguisher, where passers-by could press a red button that released smoke, making it look like the trio were about to take off. The band shared a video on their social media, resulting in over 35,000 likes on Instagram and 770 likes on Twitter.

To further support the campaign we organised a stunt in Brighton, decking out a phone booth complete with a retro dial phone and a load of Two Door Cinema merch to promote their feature on Annie Mac’s ‘Hottest Record’ session on BBC1. The band shared this on social media once again, with over 16,000 likes on Instagram. We then landed a giant fire extinguisher blimp in random locations around London, followed by a super bold special build in Shoreditch to top off the wacky campaign. 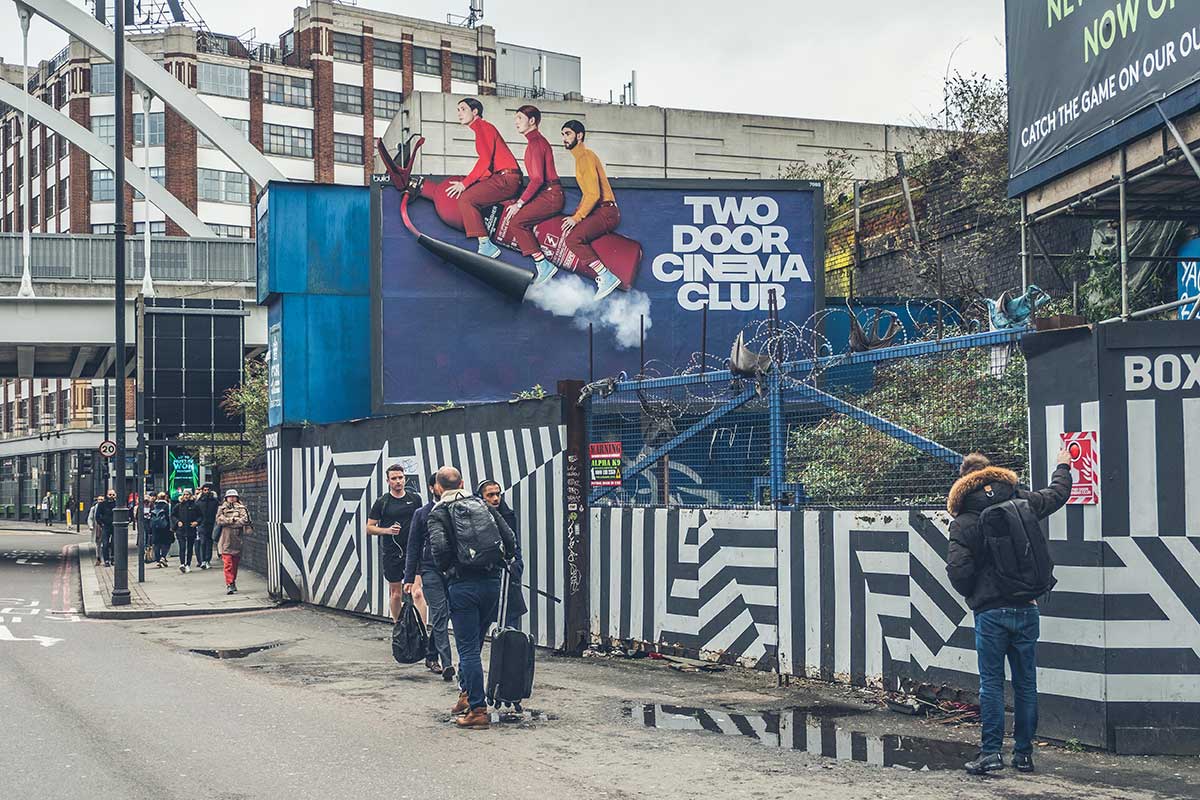 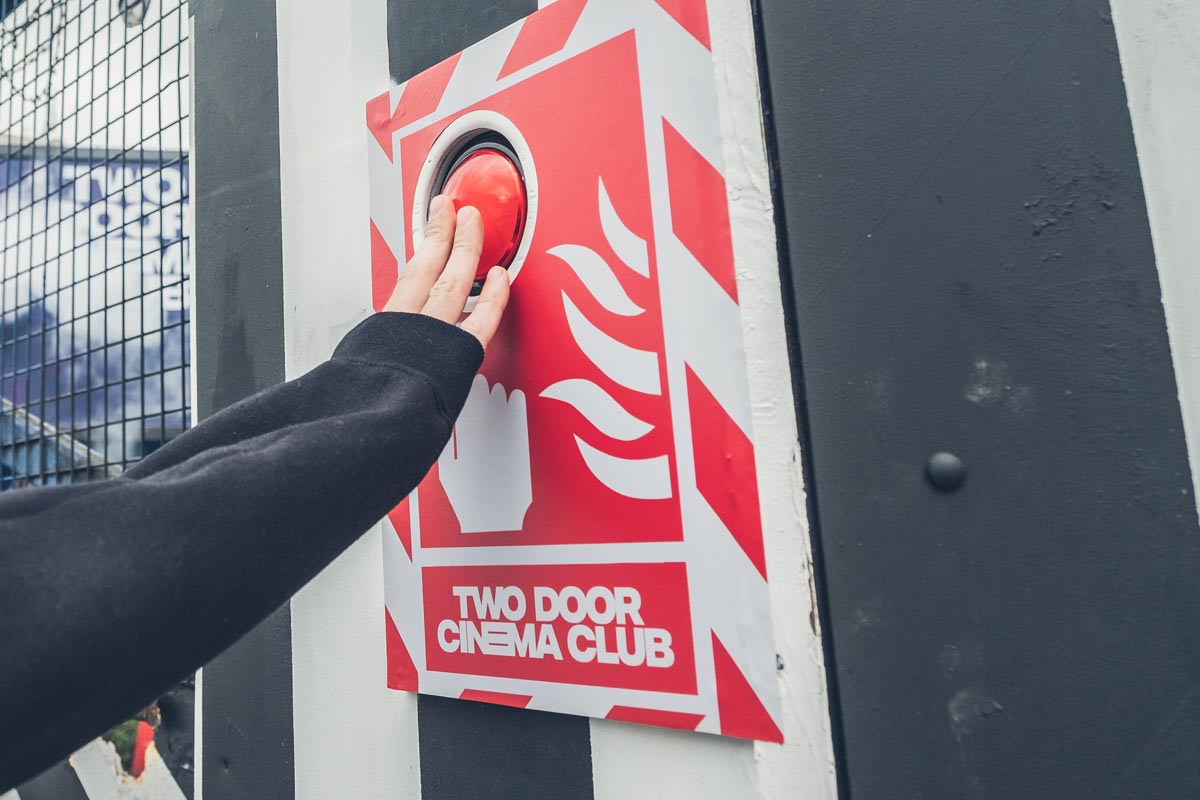 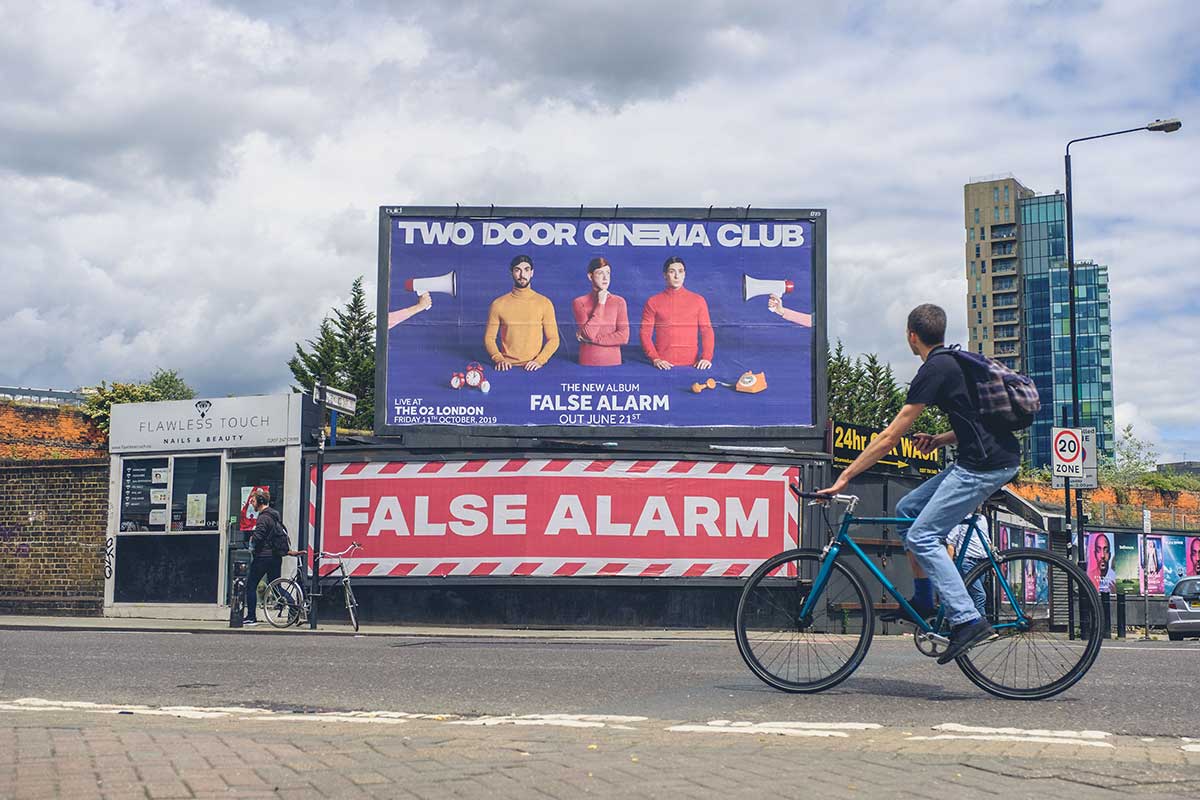 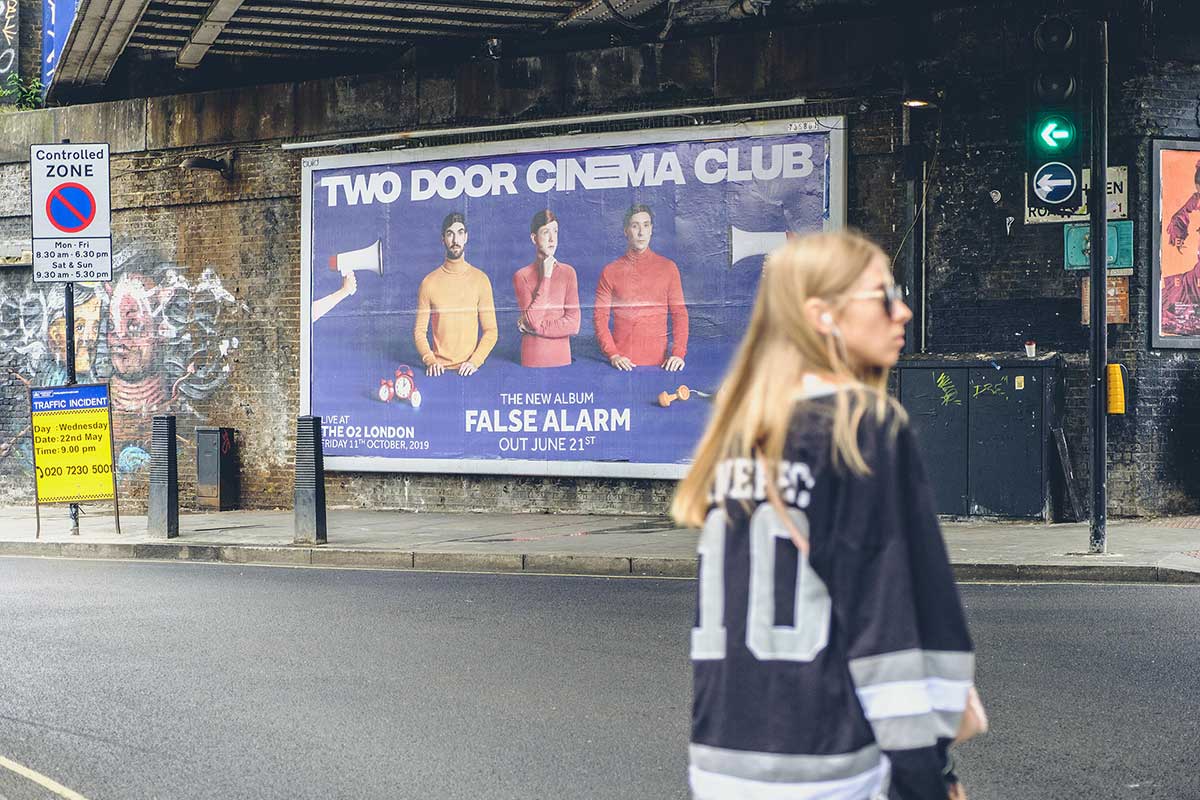 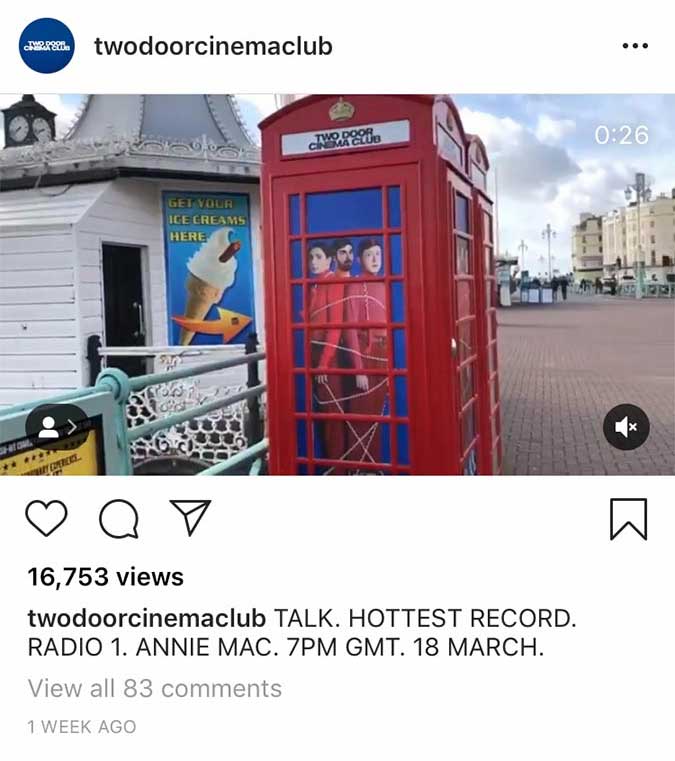 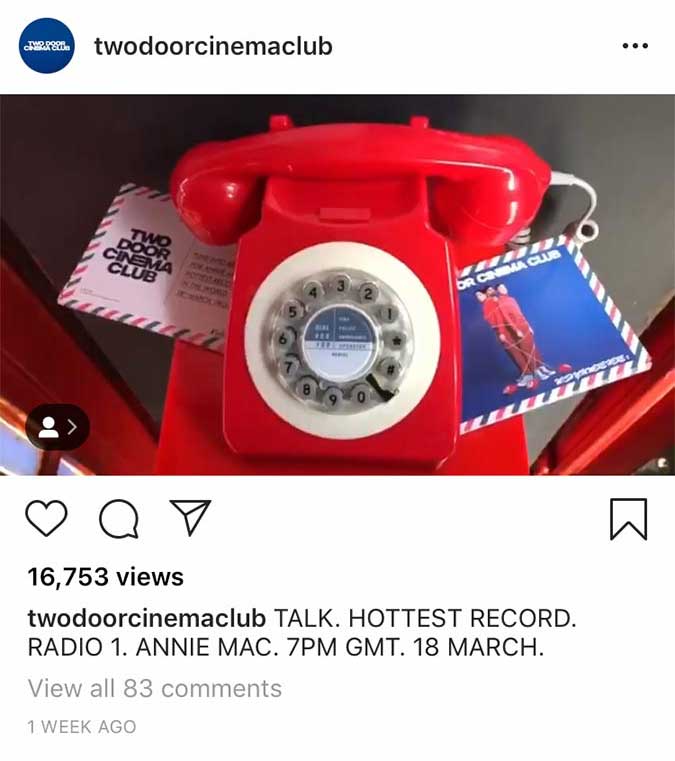 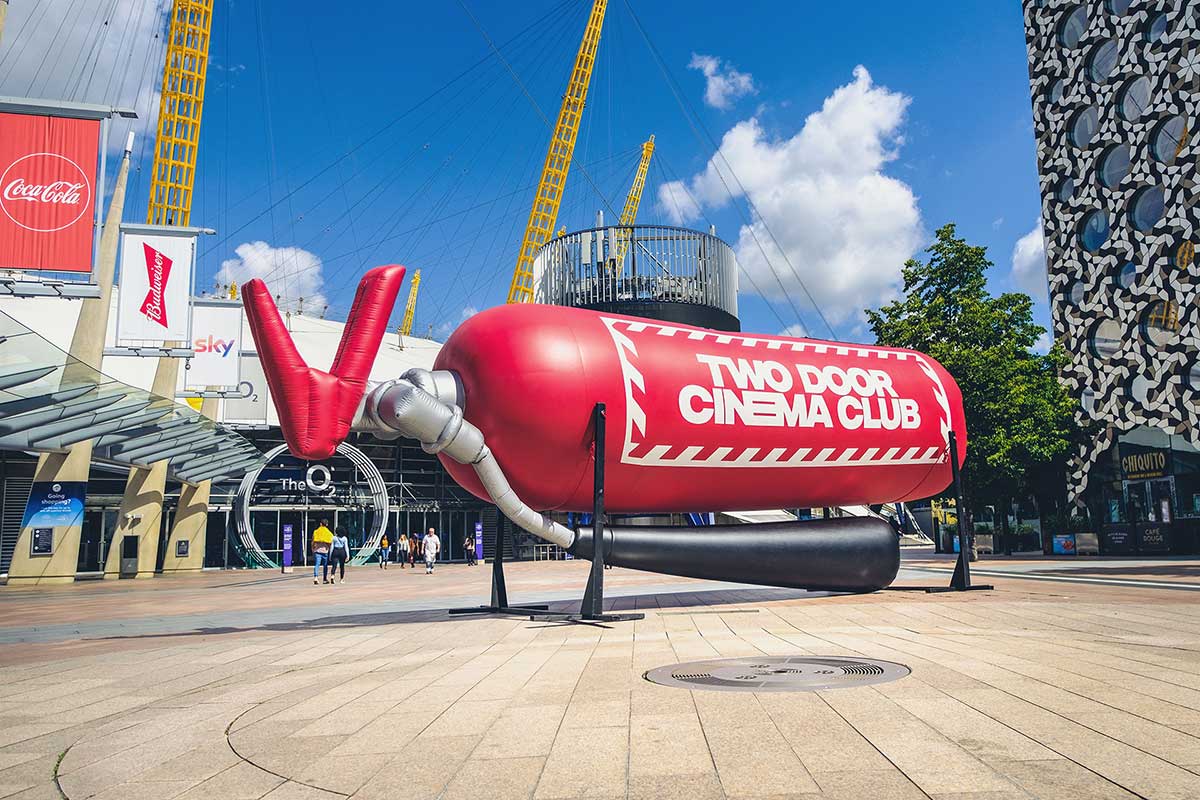 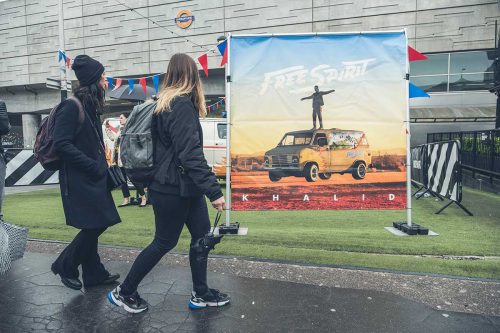 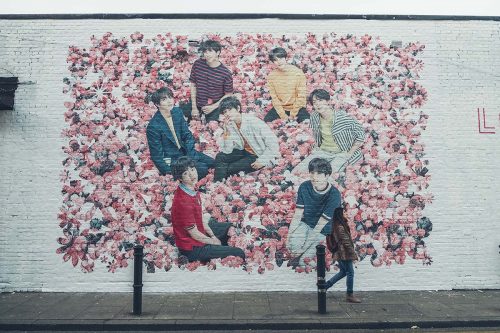