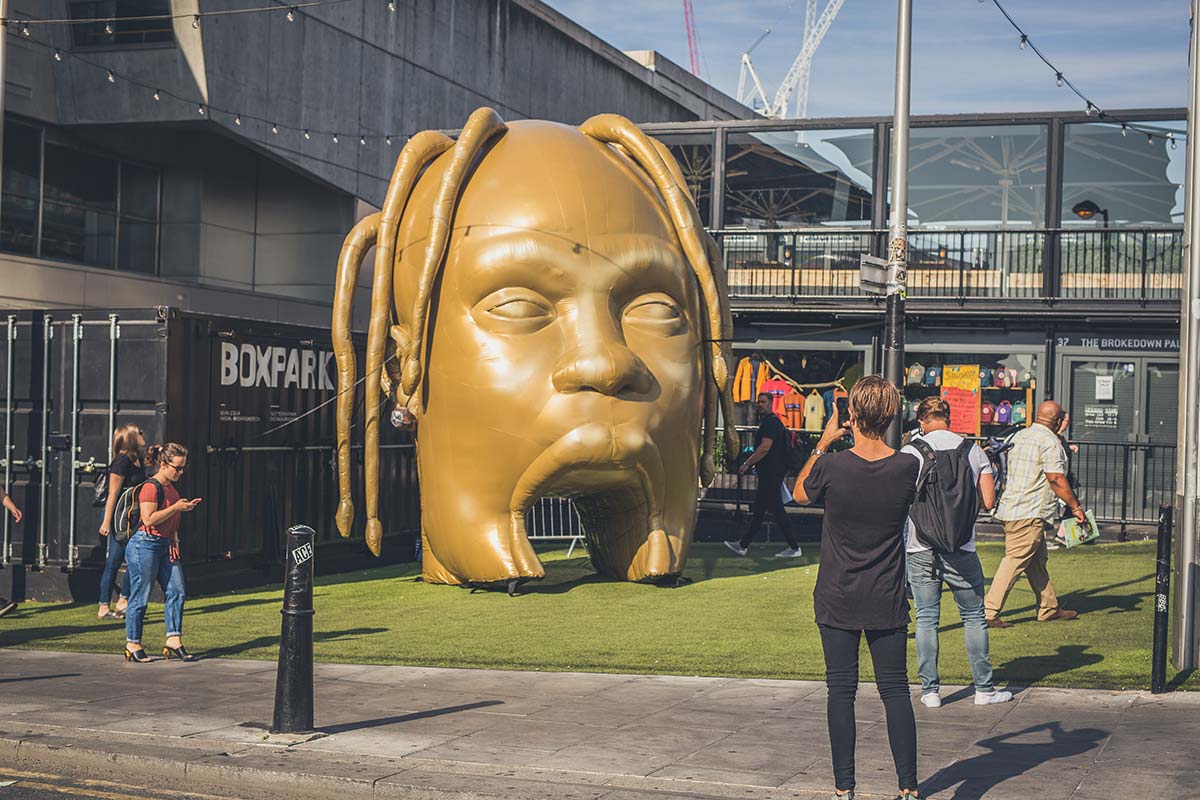 When Travis Scott launched his new album, Astroworld, we knew it would be huge – but we didn’t know the experiential campaign would be quite so large. Working with RCA Label Group, we had a lot of fun helping to recreate the incredible album artwork by photographer David LaChapelle, which featured a large golden replica of Scott’s head.

The first stop for the large installation was an exclusive boat trip down the Thames, coinciding with the day of the record release. With a shout out to fans on social media to join the golden installation on board, the party boat cruised down the river against the backdrop of some London’s most iconic structures including Tower Bridge and The Shard. The voyage caught the attention of everyone along the river, including MTV who tweeted about the unfamiliar sight.

But the tour didn’t stop there. Allowing fans to get up close and personal and pose for pictures with the installation, we arranged for it to make another appearance the following week at Shoreditch Boxpark. The popular area was packed with  fans during commuter rush-hour, and gave them the opportunity to create their own twist on the album cover before work. It’s safe to say it certainly turned heads.

The installation was last seen heading from London to Paris – who knows where he will pop up next! 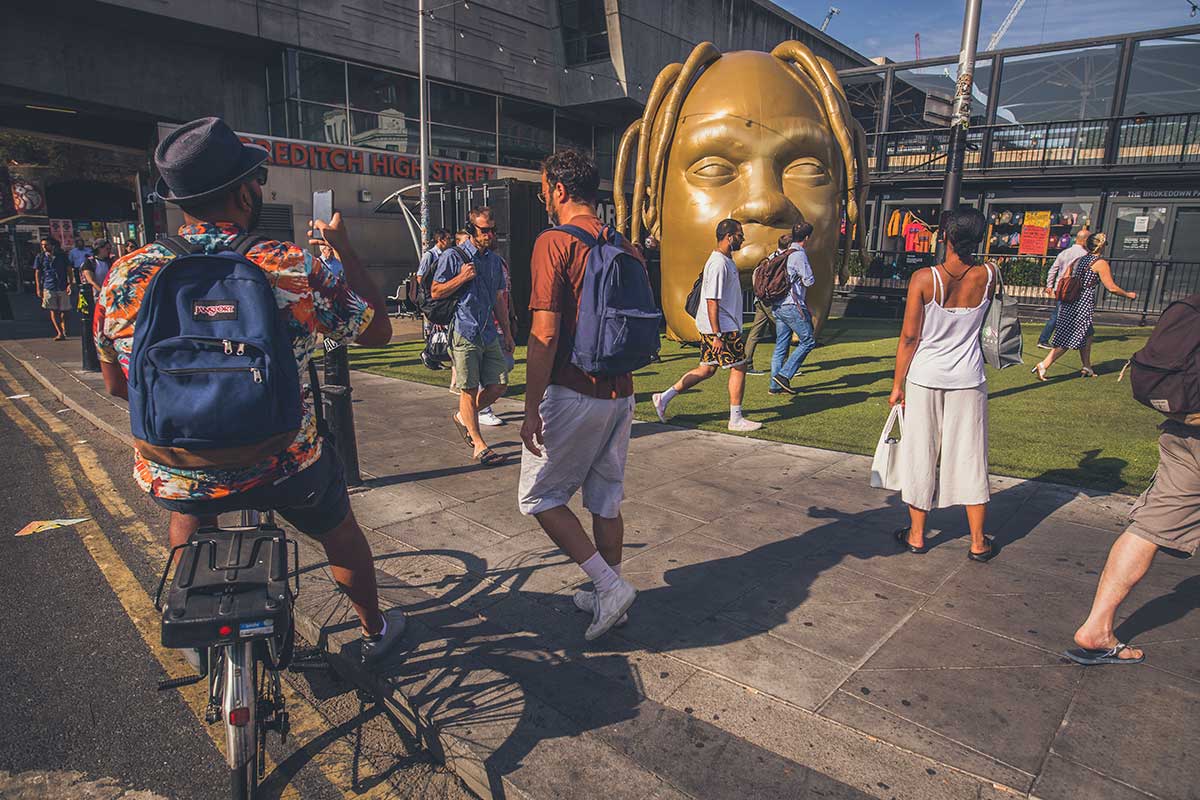 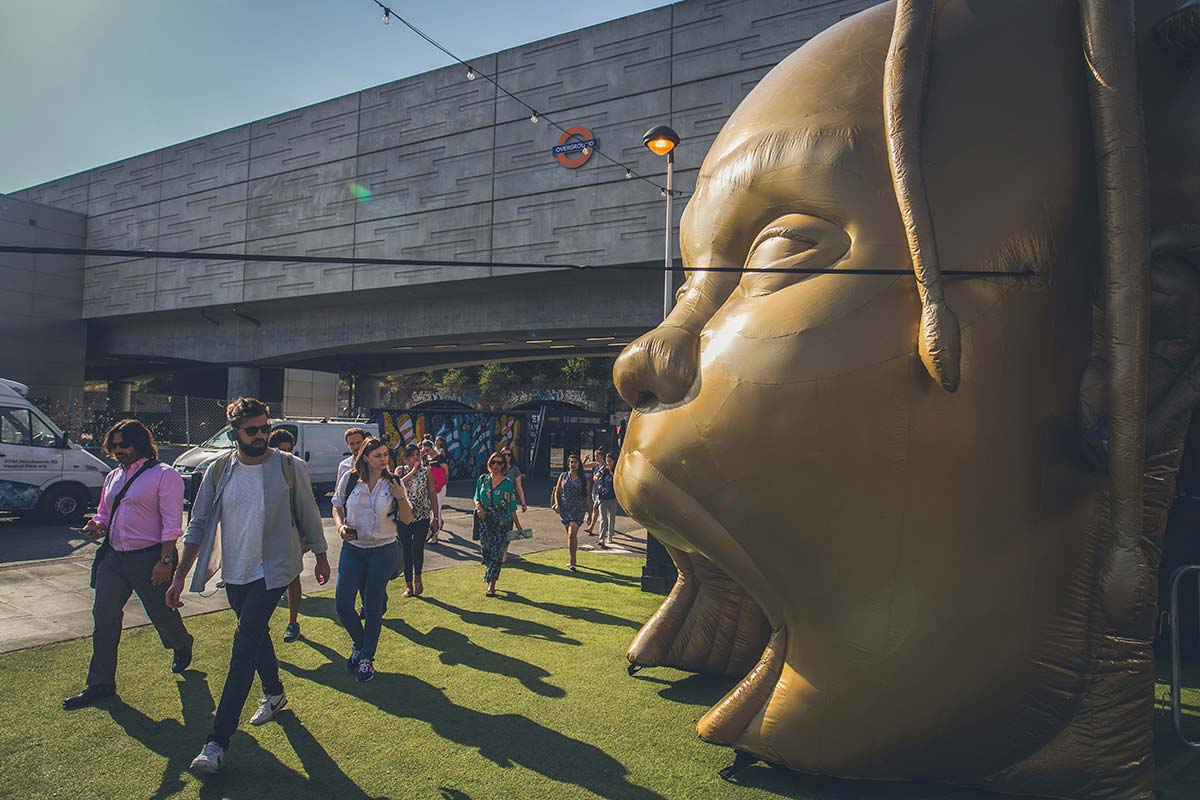 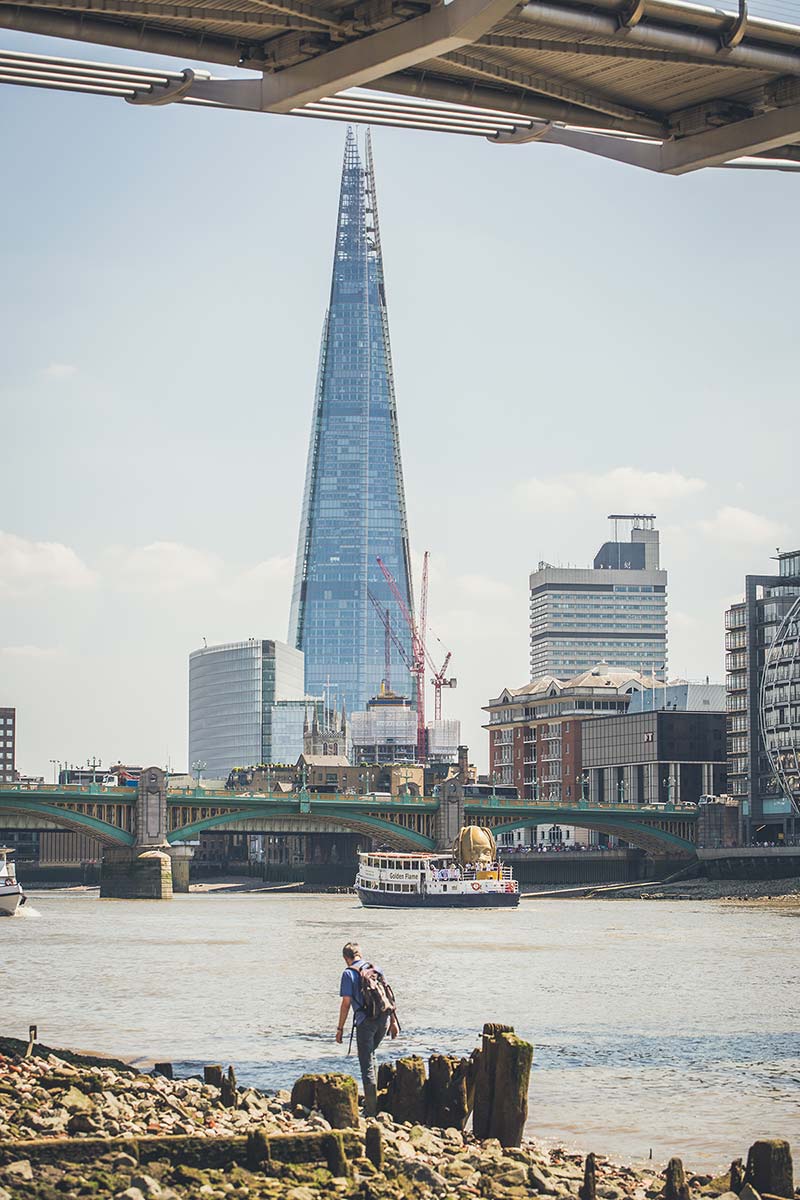 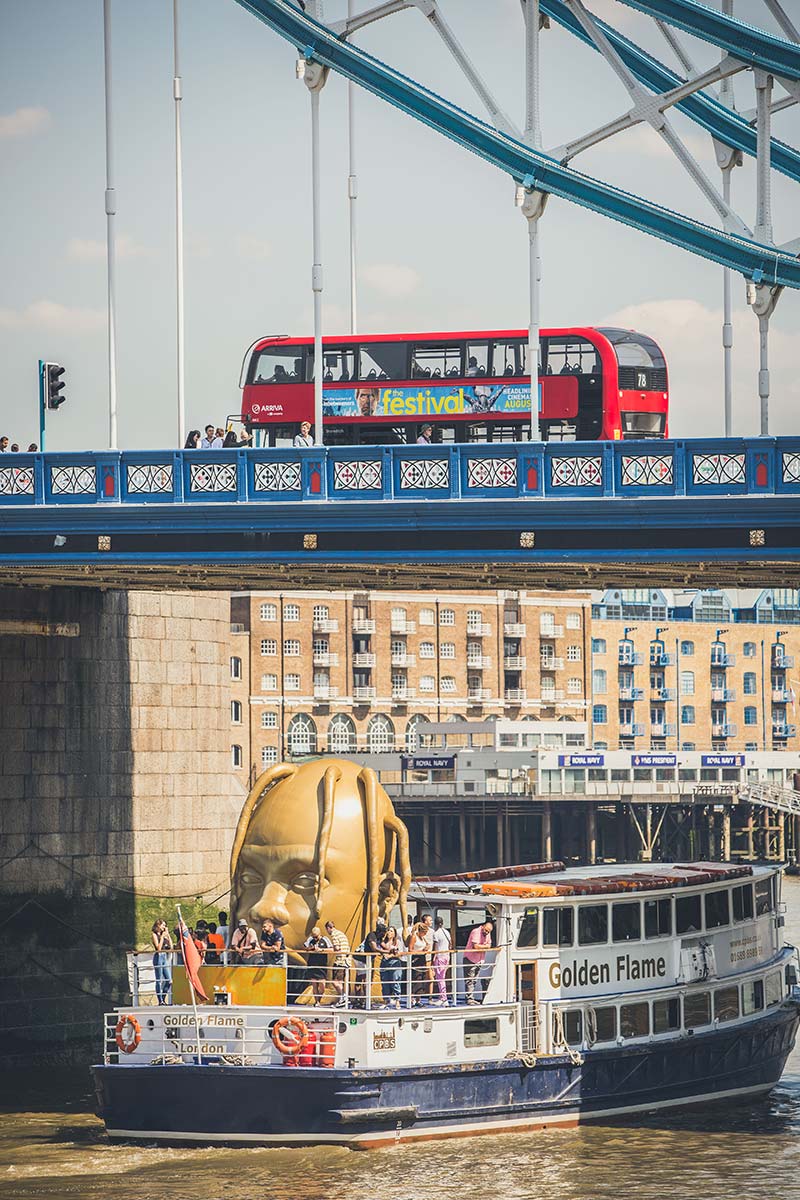 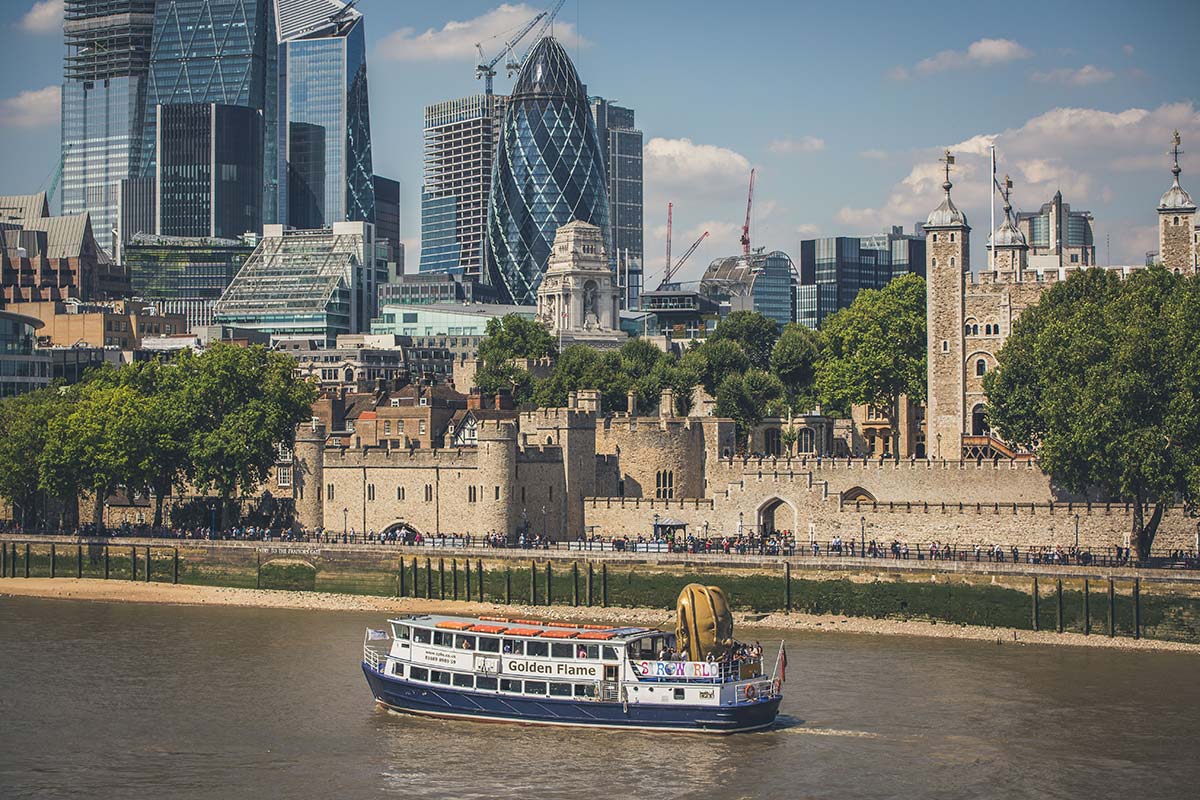 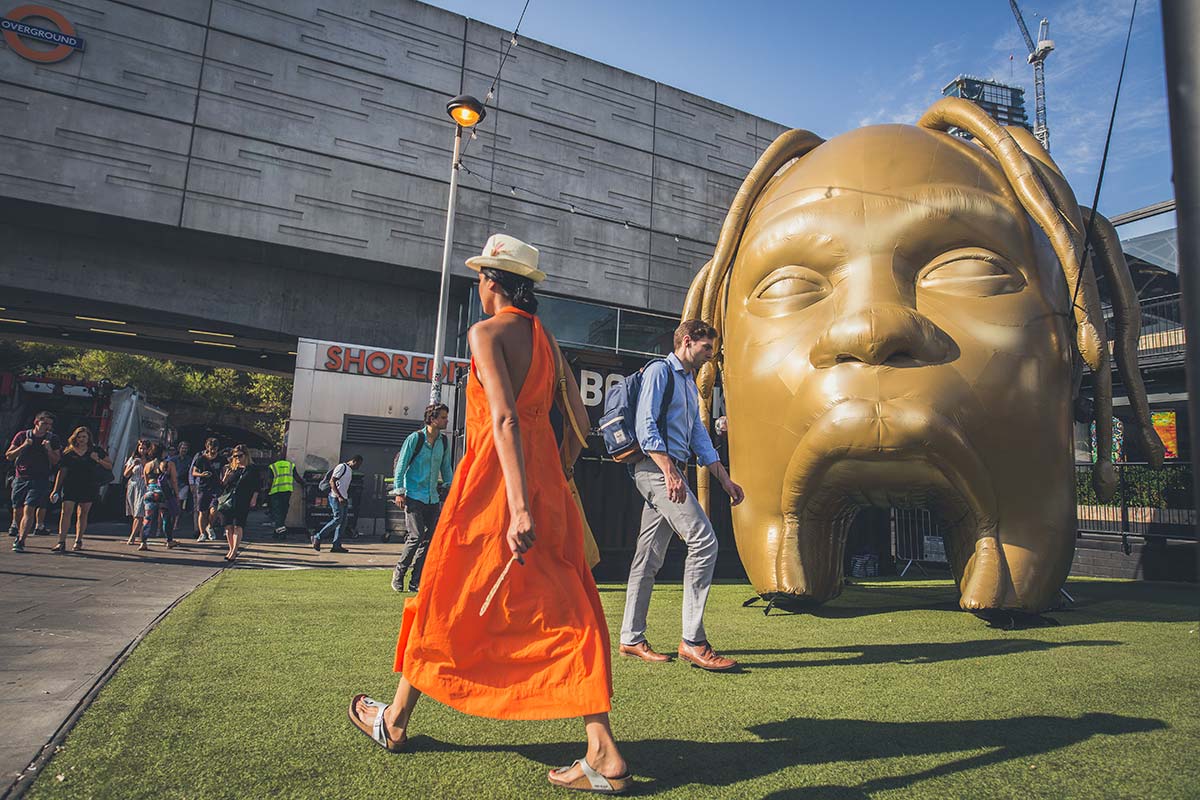 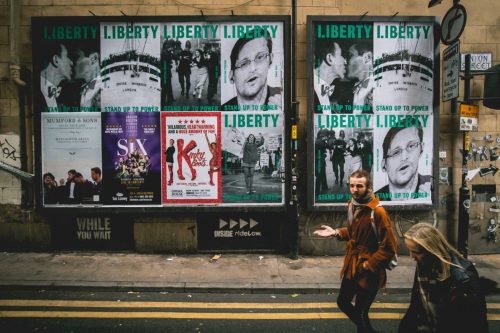 Liberty: Stand up to power 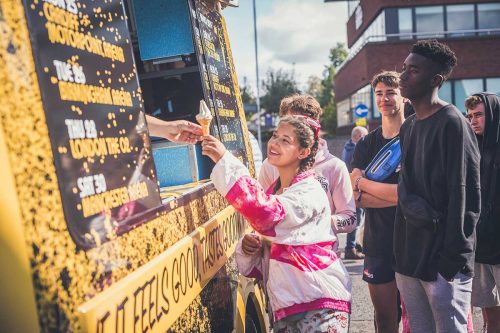 Panic! at the Disco: Reading Festival