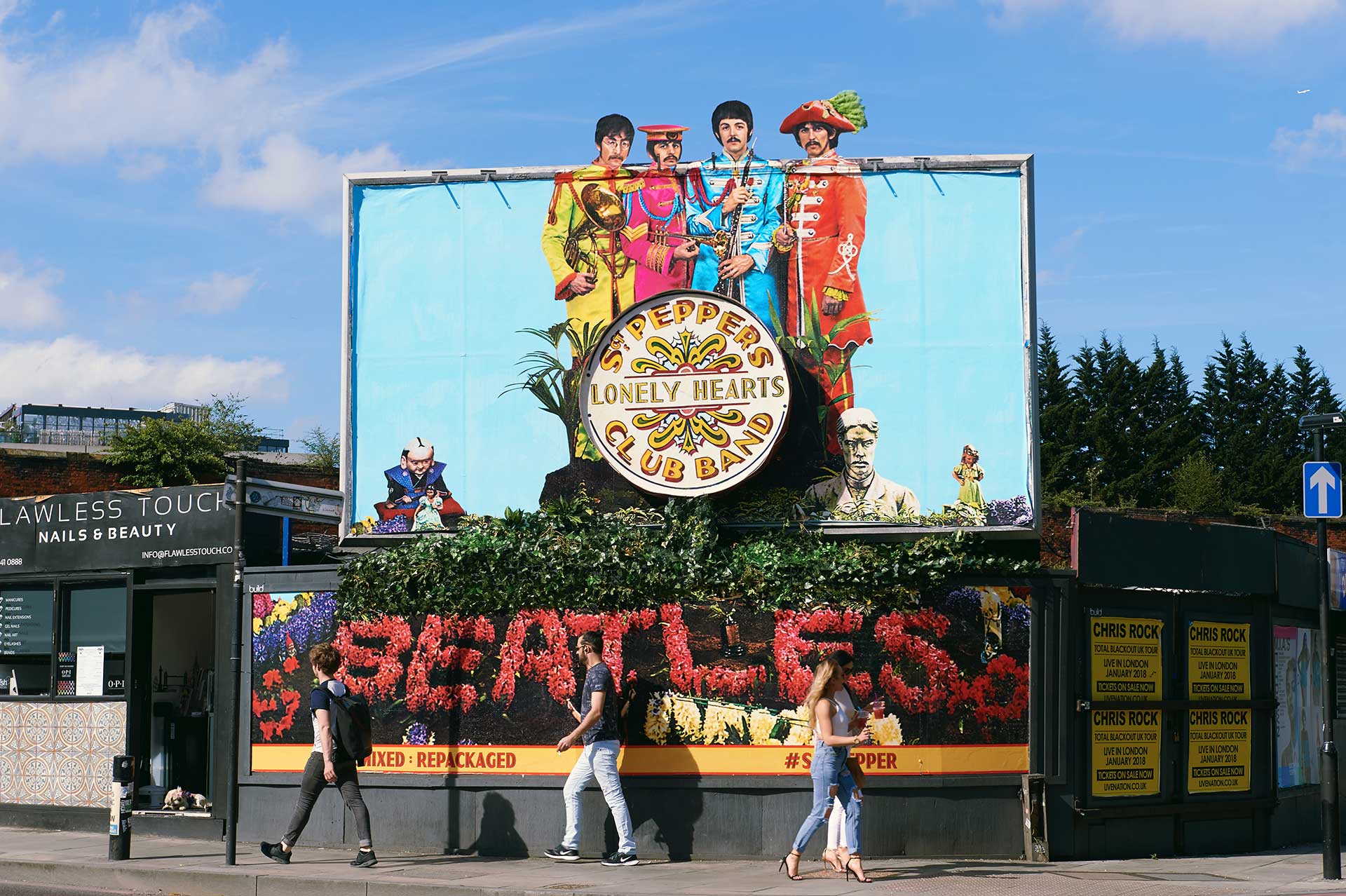 Sgt. Pepper’s Lonely Hearts Club Band took 129 days to record, between autumn 1966 and spring 1967, and it changed the world. The Beatles’ most iconic album turned 50 earlier this year. In honour of the anniversary, and coinciding with a new deluxe reissue of Sgt. Pepper, we covered London with a series of posters and created a super bright and very psychedelic special build right in the heart of Shoreditch – with a little help from our friends of course. 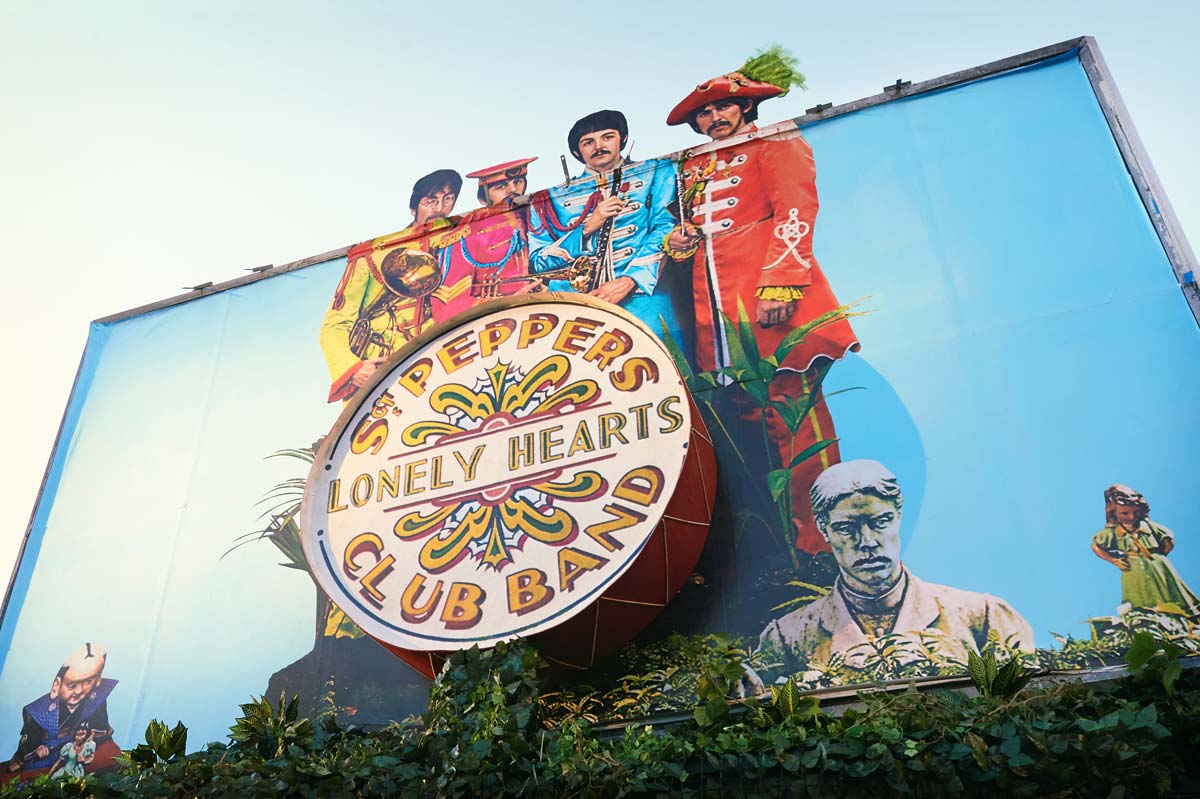 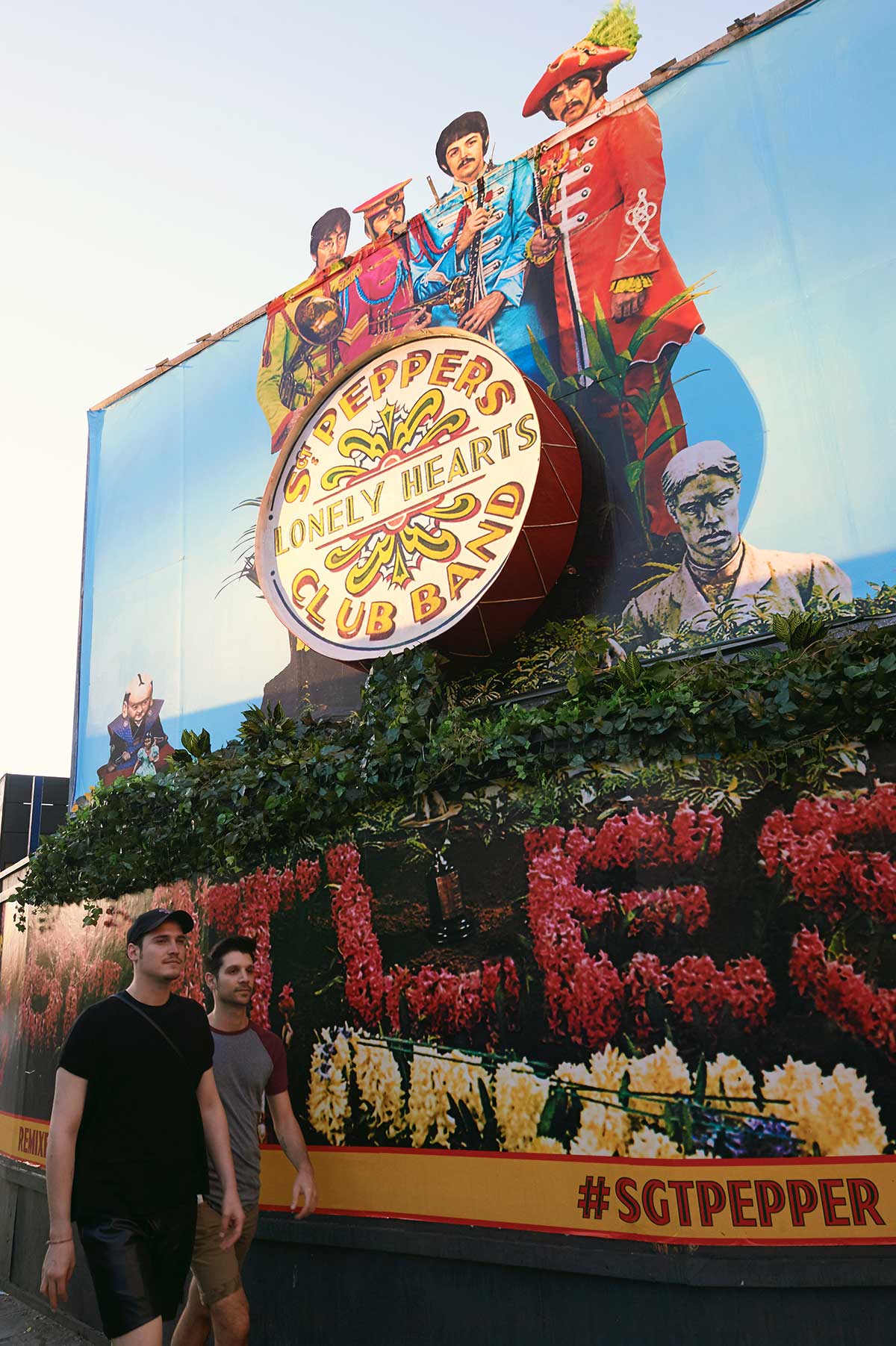 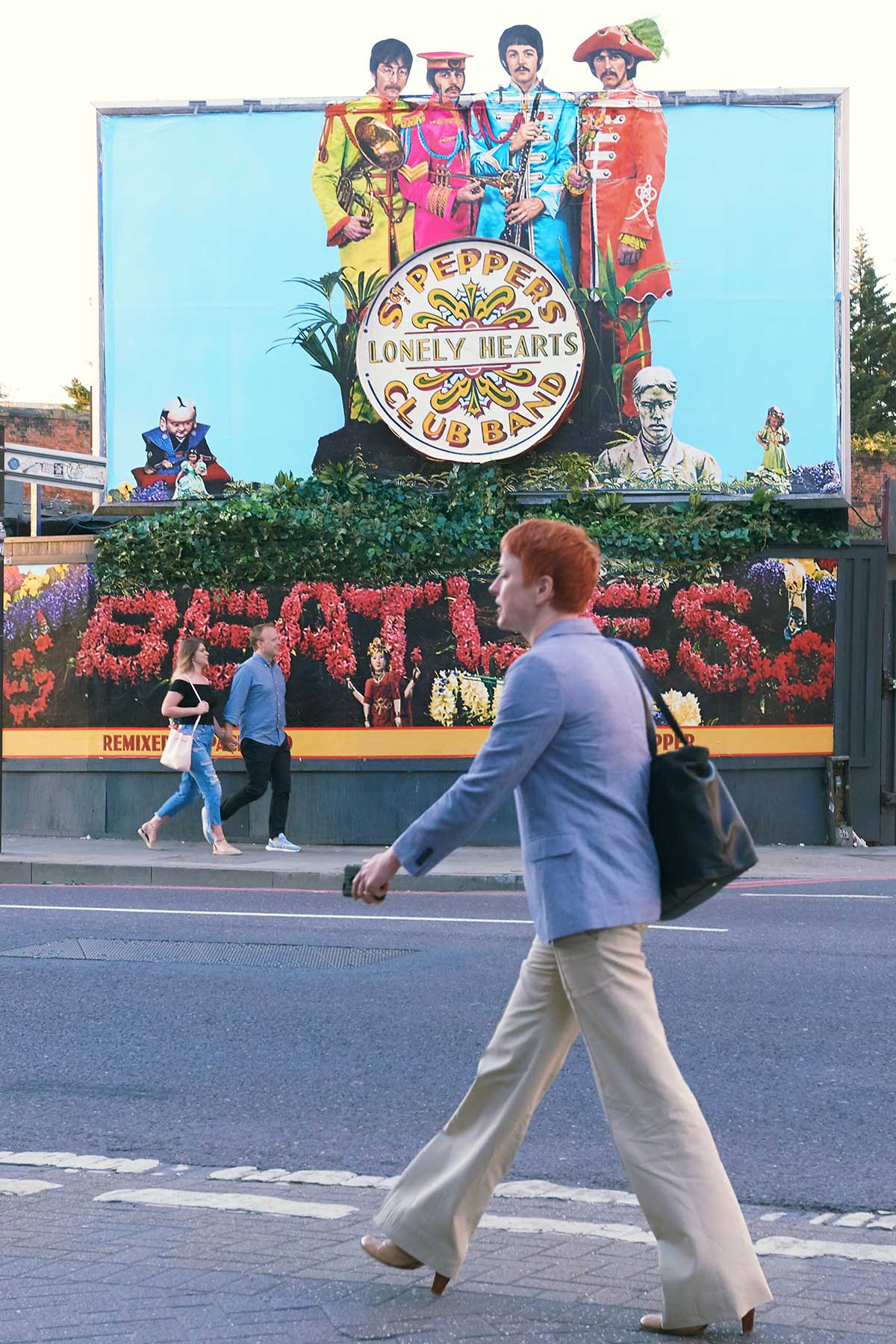 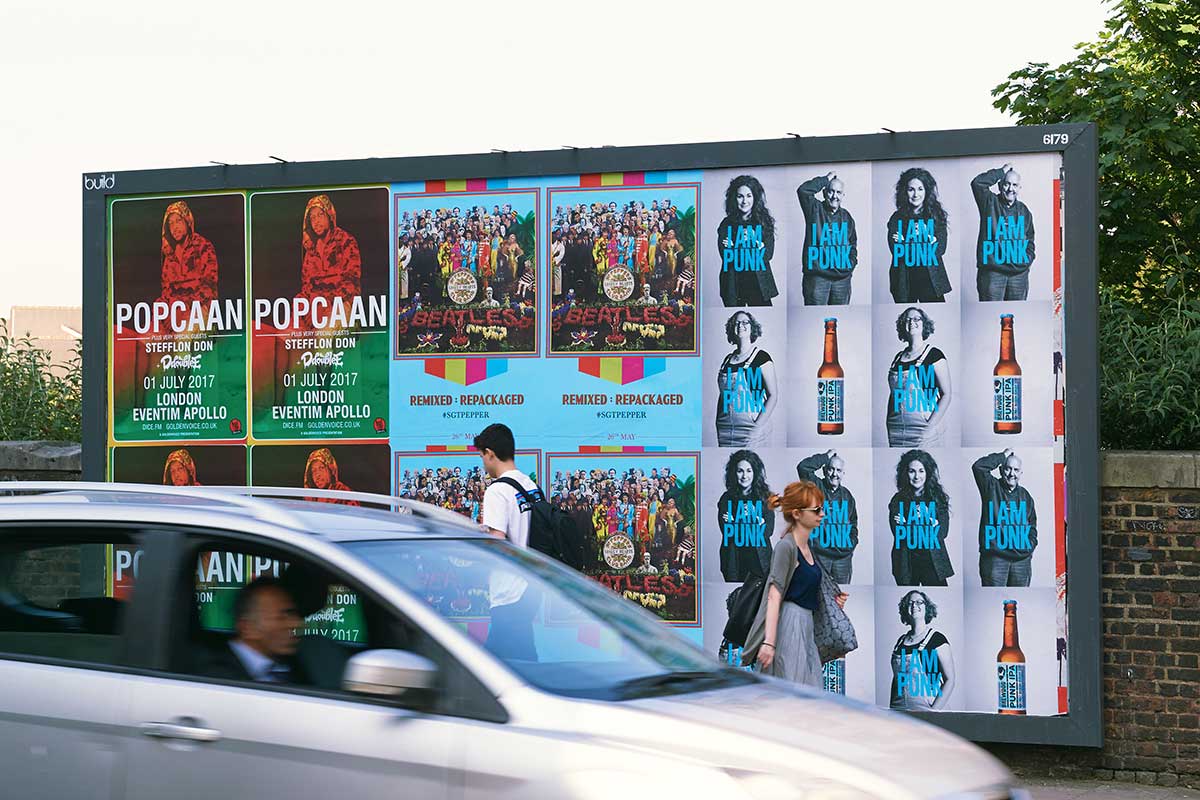 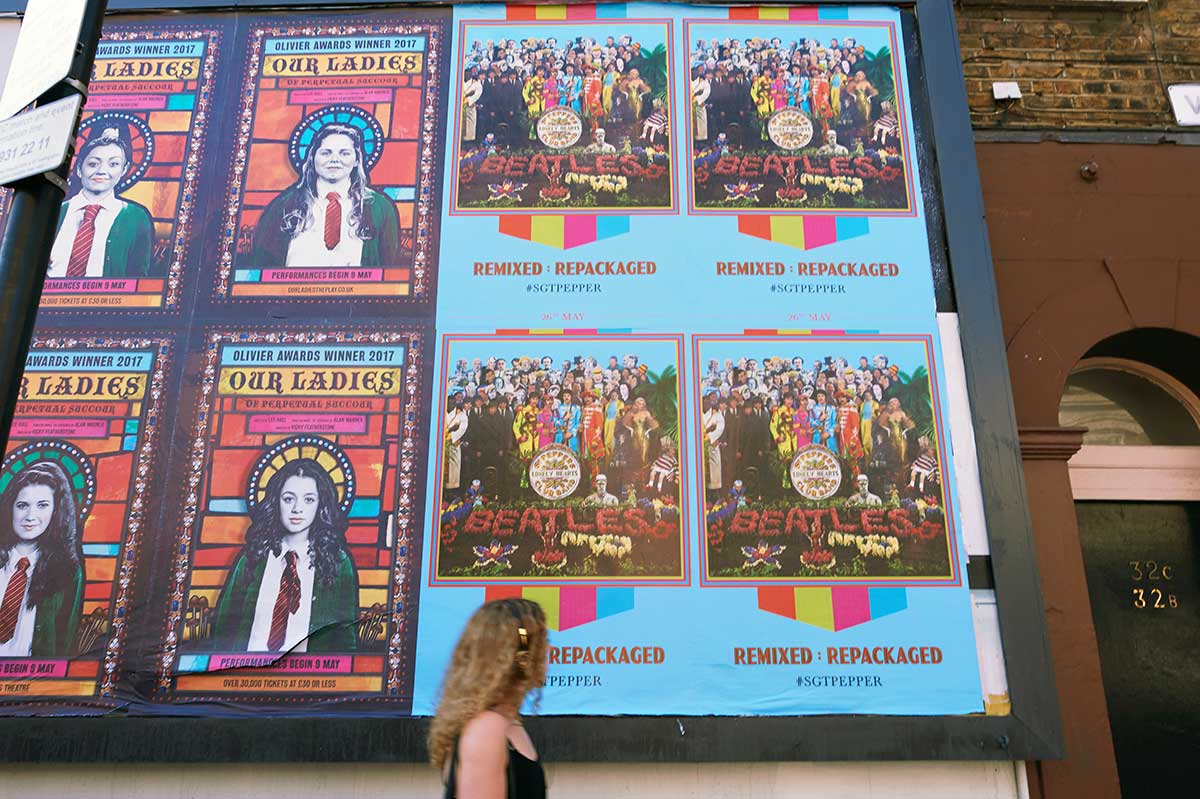 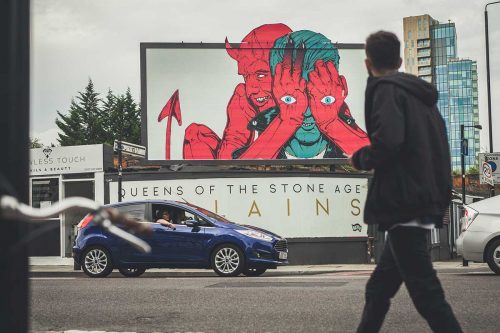 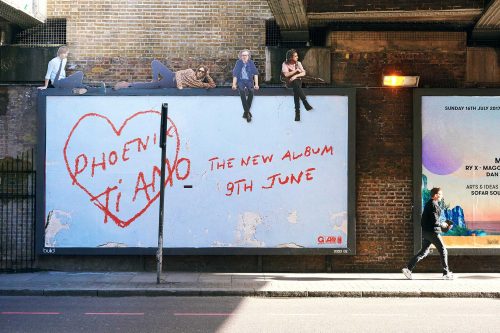