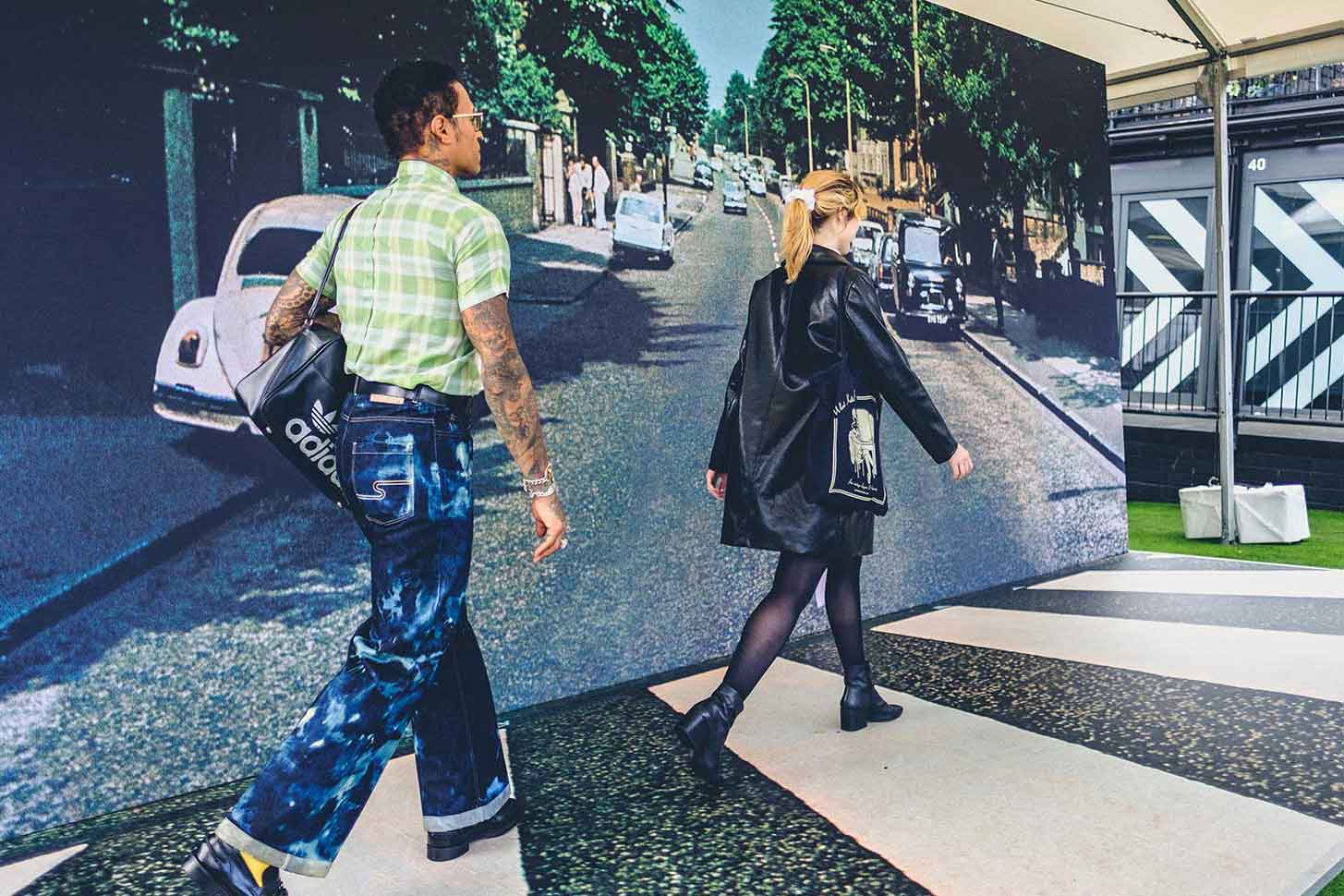 Fifty years on, The Beatles’ Abbey Road sounds better than ever. The album has been newly mixed by producer Giles Martin and mix engineer Sam Okell, accompanied by 23 session recordings and demos, with many never heard by the public. When you think Beatles, you think of the Abbey Road cover, so what better way to celebrate their 50th anniversary than to recreate the iconic setting at Boxpark Shoreditch and get people on the street involved in a playful photo opportunity. 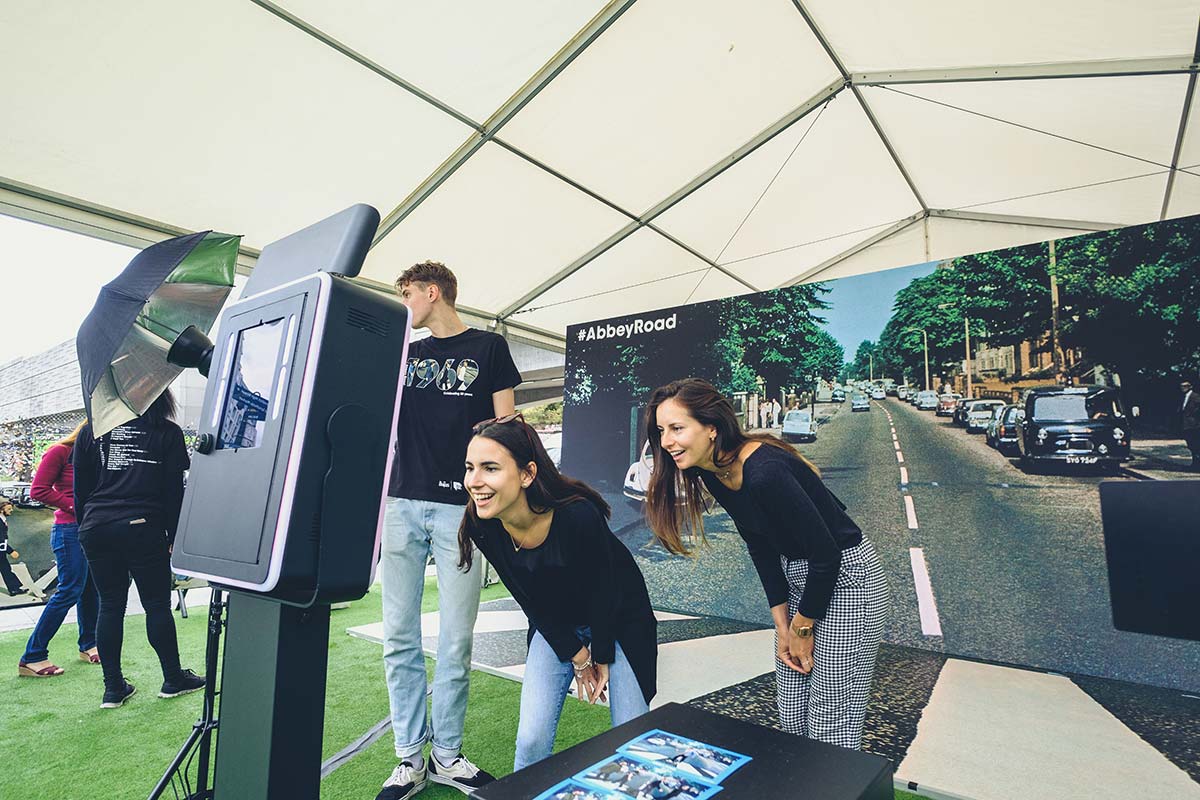 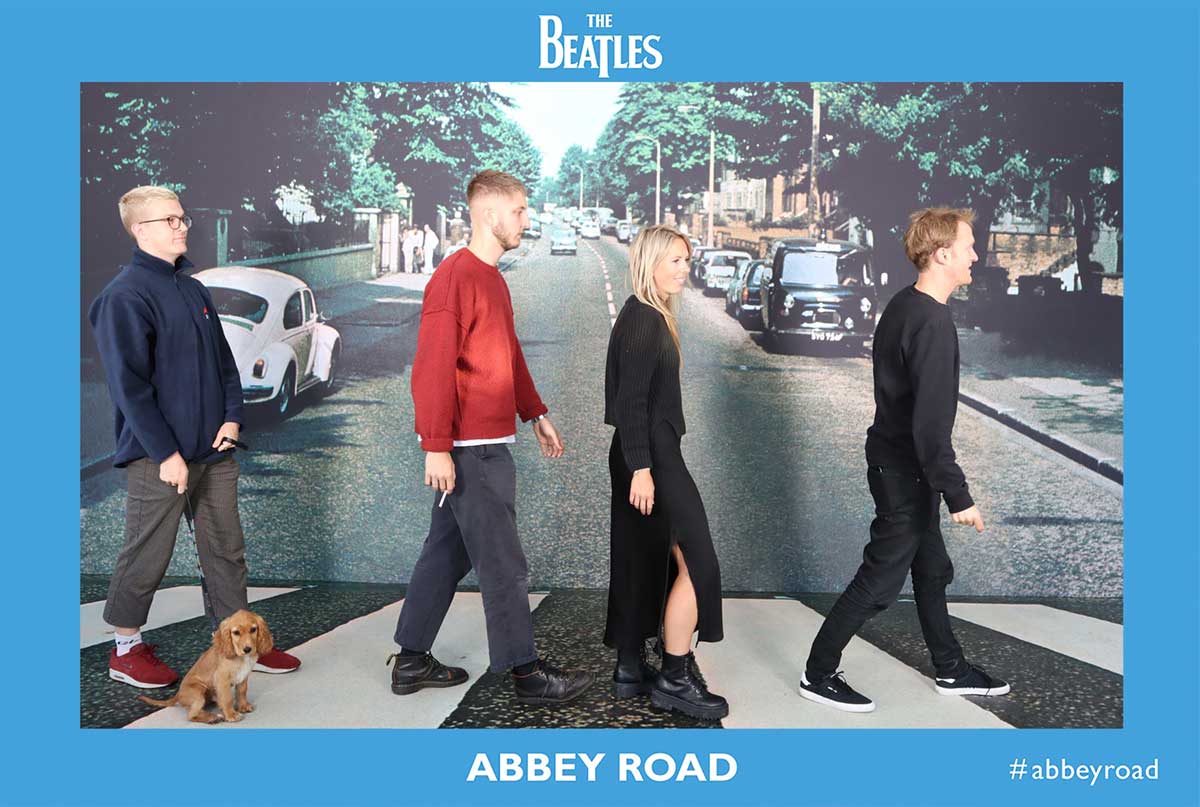 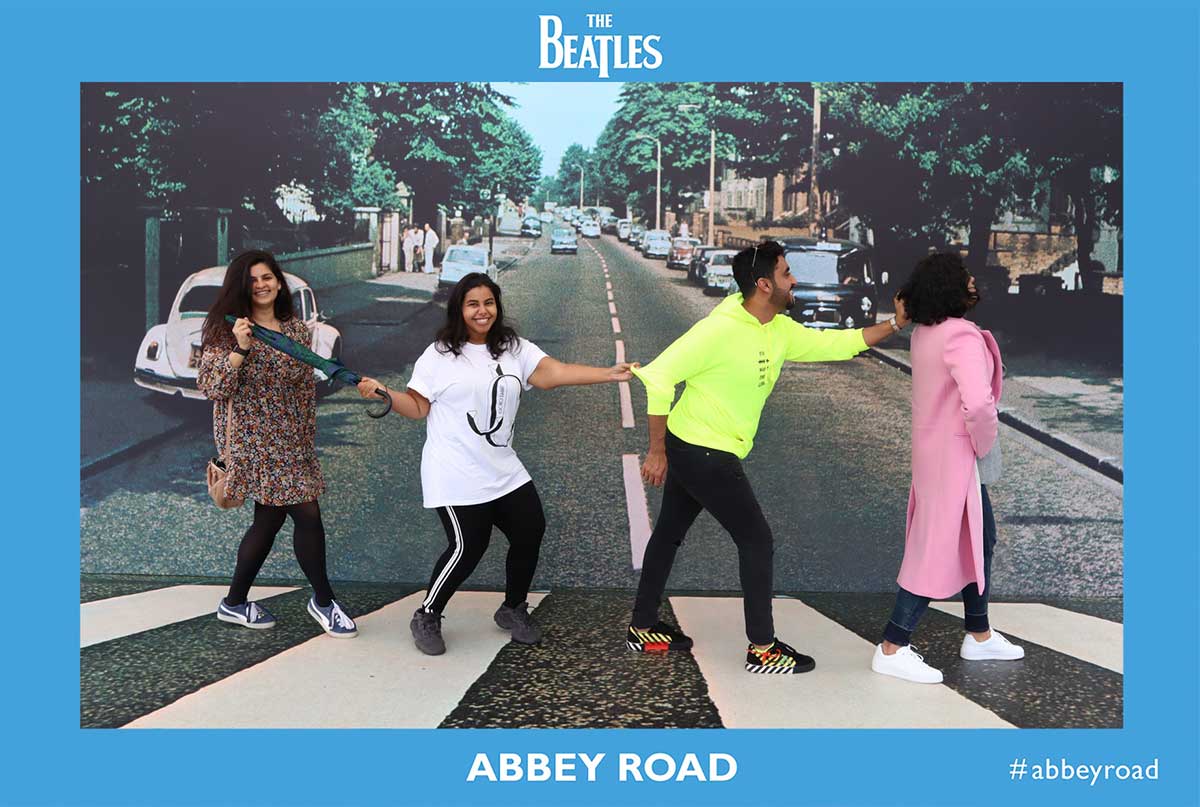 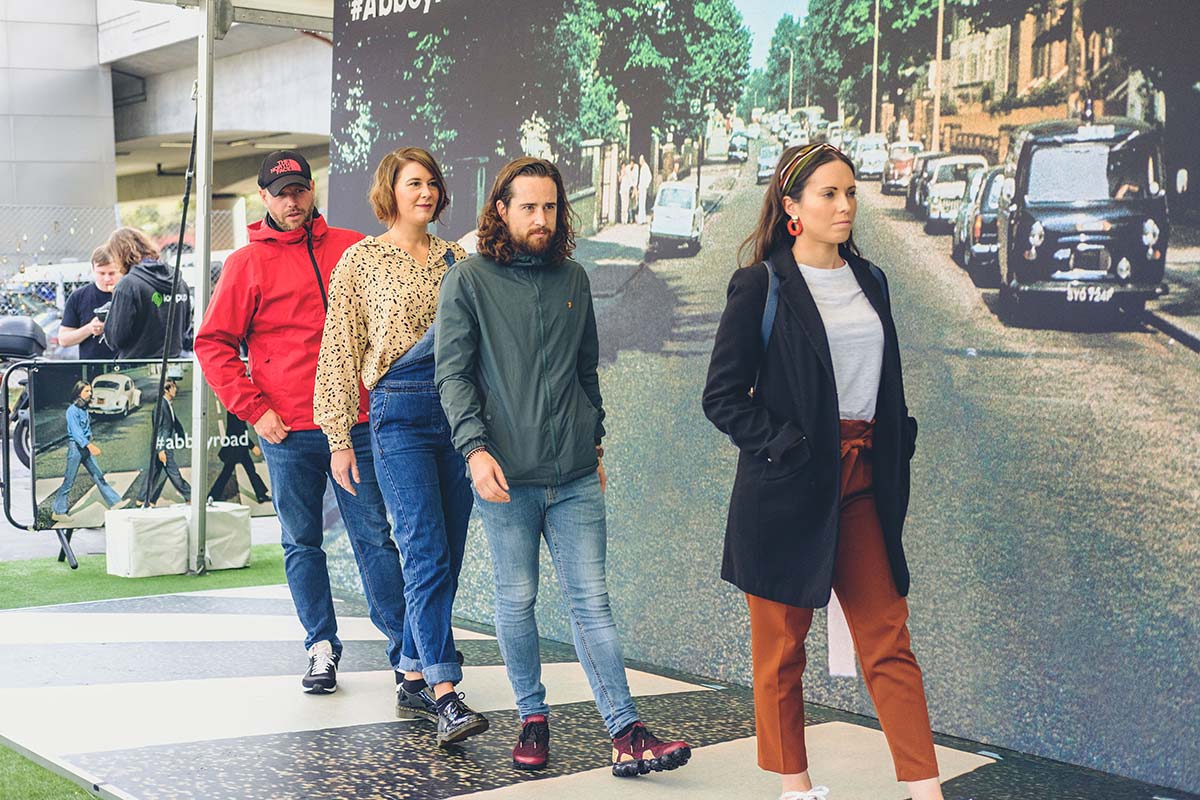 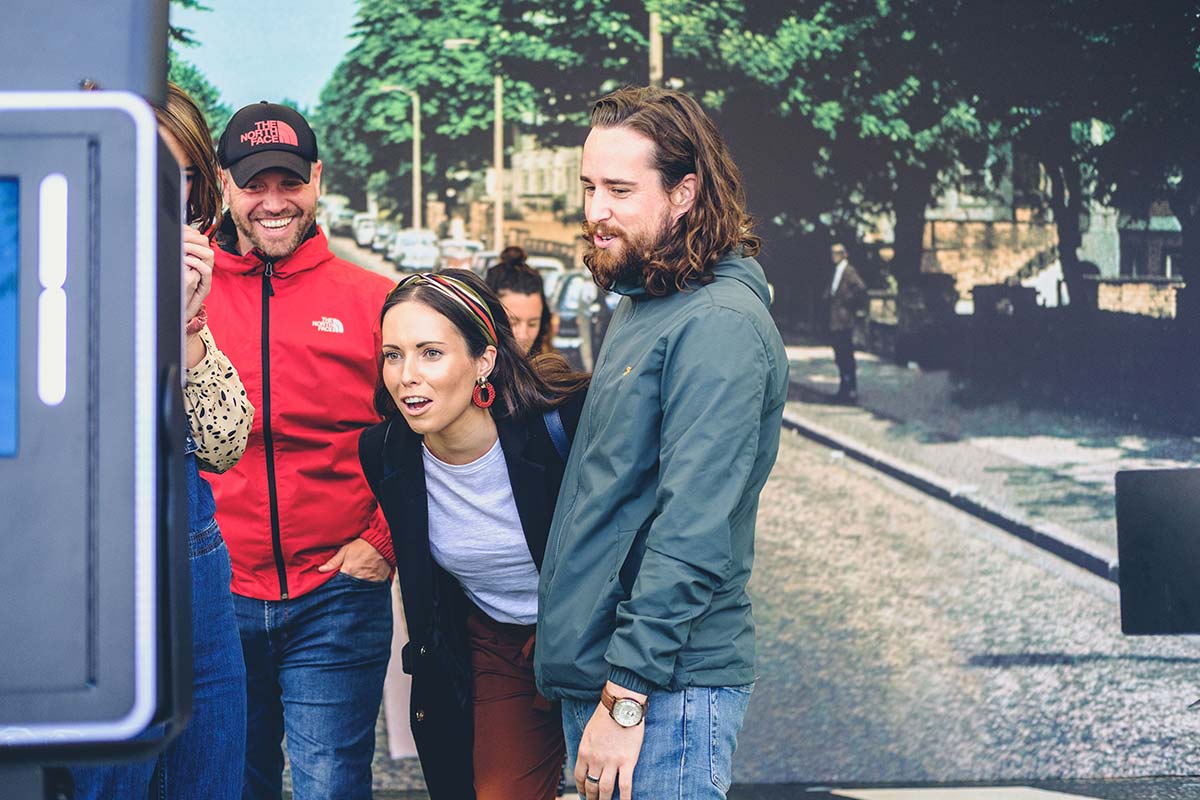 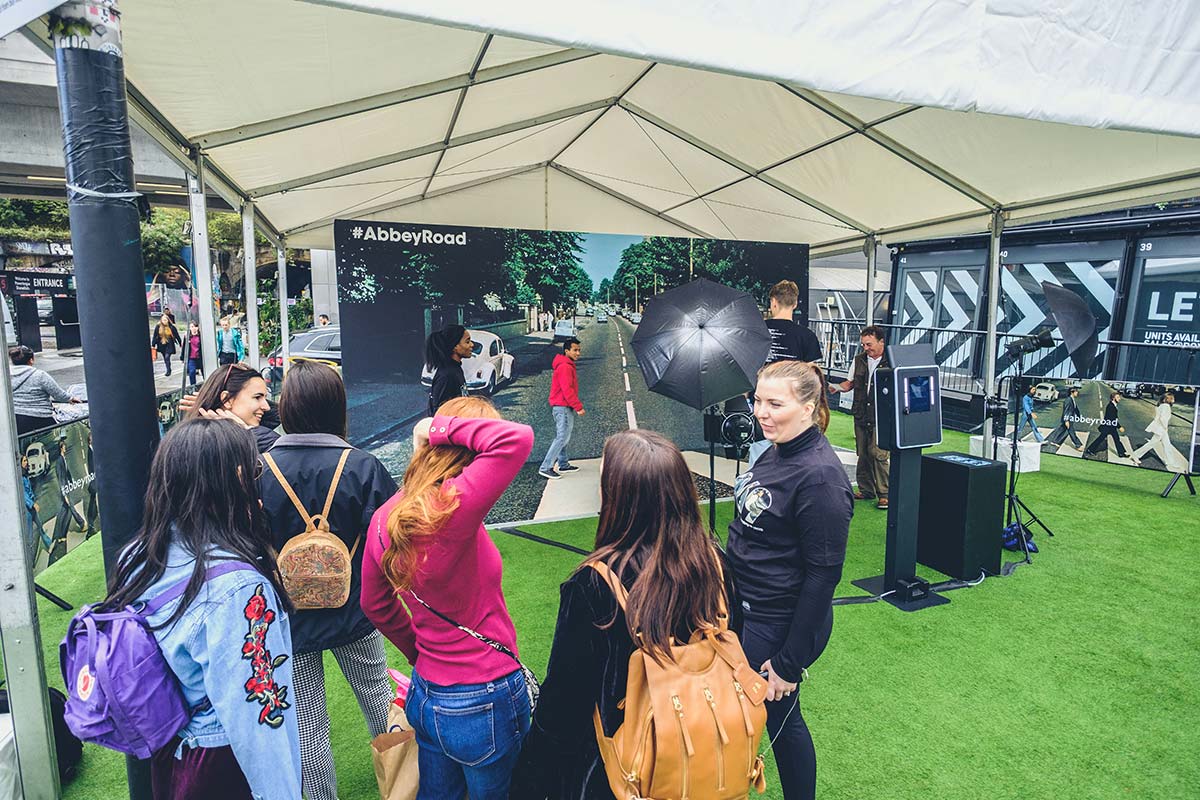 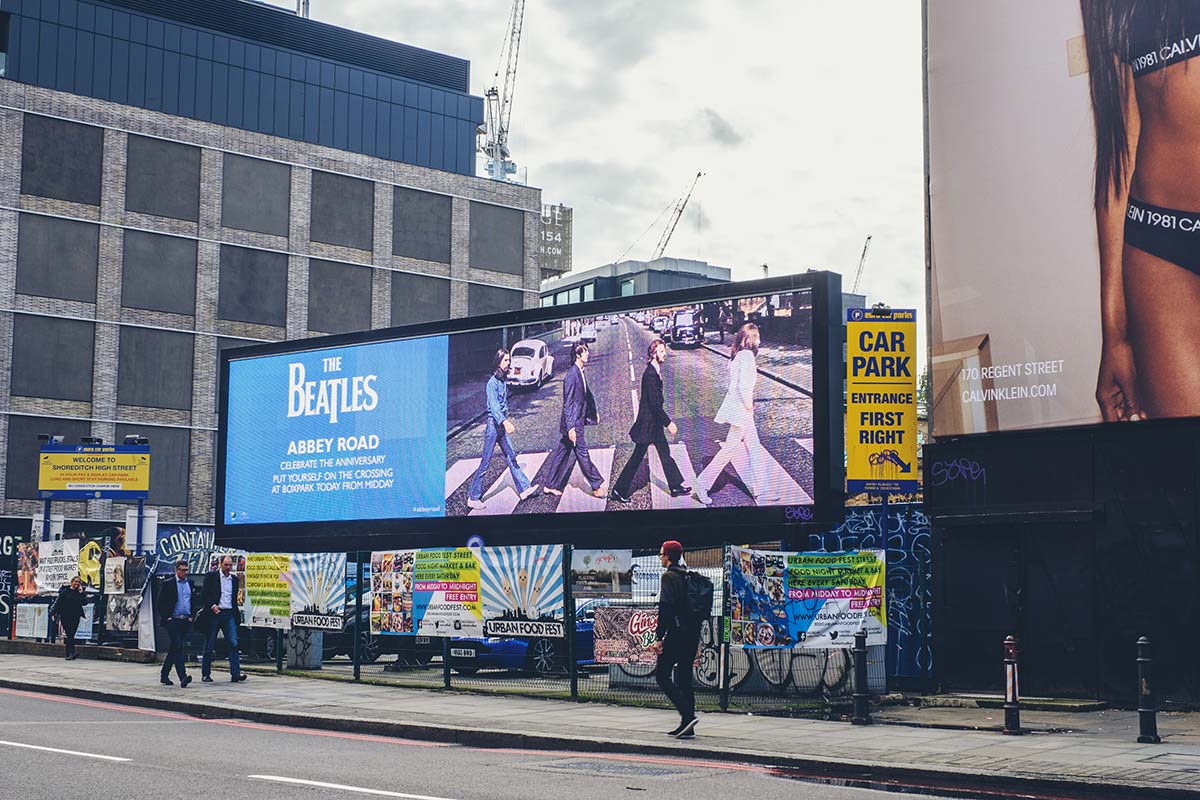 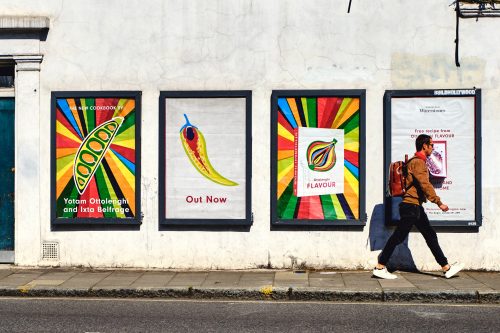 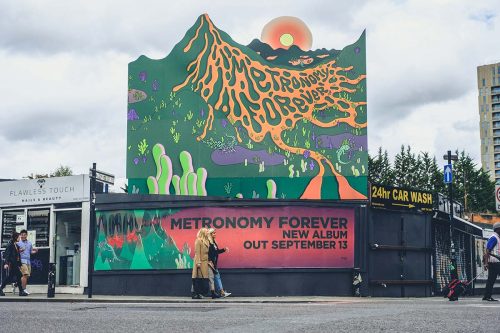