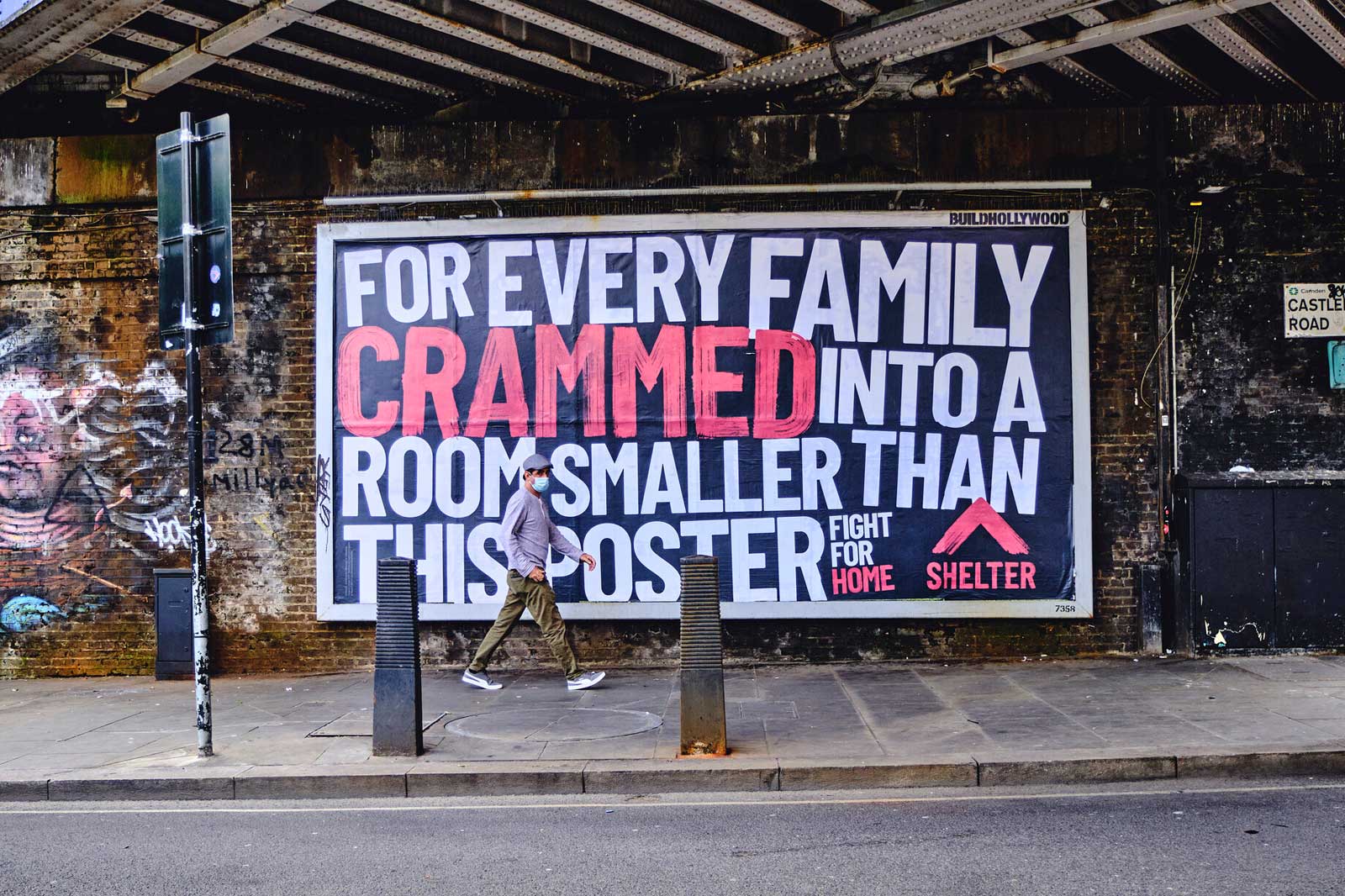 Founded in the mid-1960s, Shelter exist to fight for everyone’s right to a safe and suitable home. Motivated by the continued worsening of the nationwide housing crisis, the charity recently went through an activism-inspired rebrand, taking them back to their early days of grassroots campaigning.

We worked with Talon to launch Shelter’s Fight For Home campaign on the streets of the UK, taking thought-provoking and impactful creatives by Who Wot Why to Birmingham, Edinburgh, Glasgow, London, Manchester and Sheffield. With the charity’s trademark red, cramped text, monochromatic images and simple statements, the posters struck a chord both on the street and online, drumming up hundreds of likes and plenty of comments across Instagram, LinkedIn and Twitter. 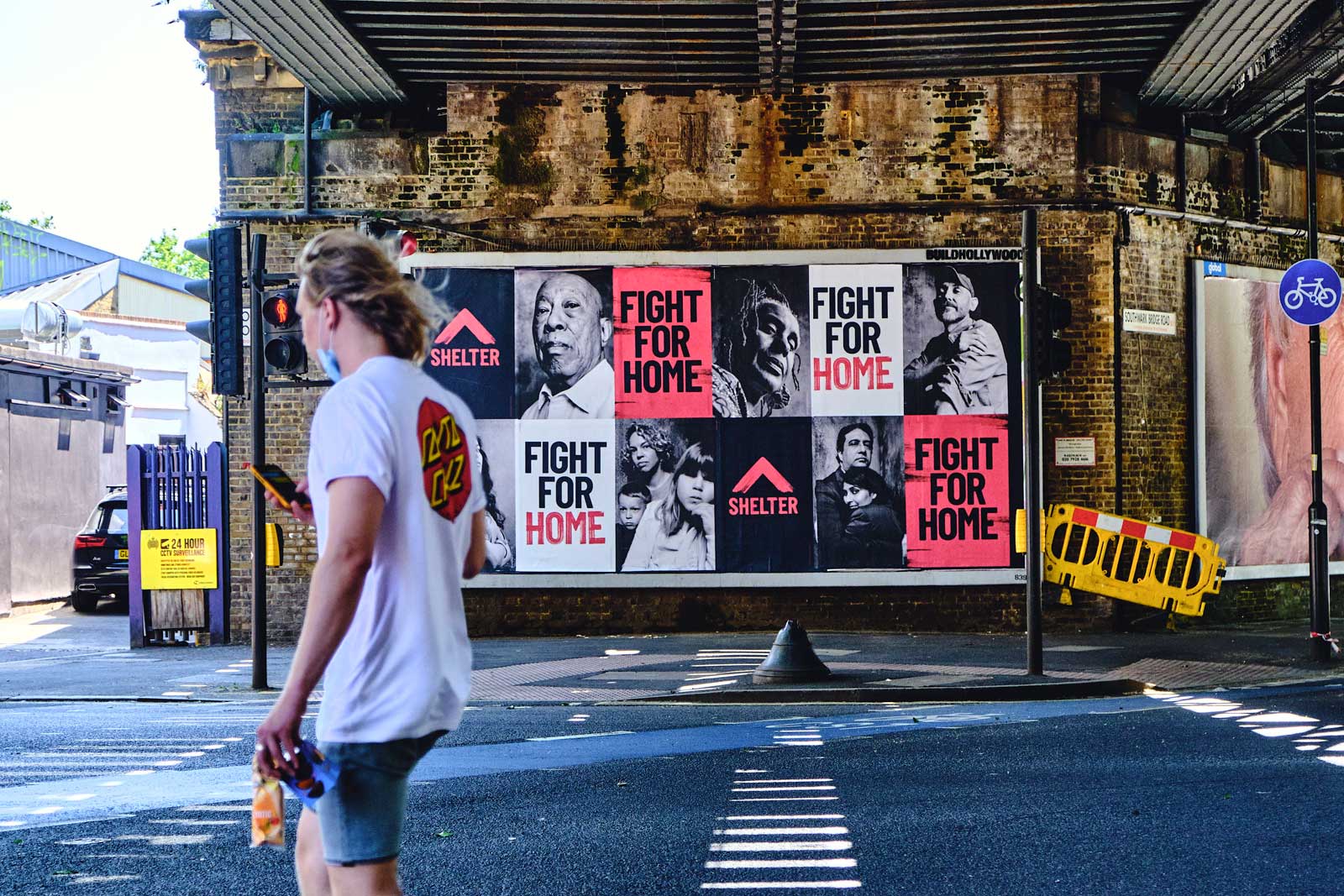 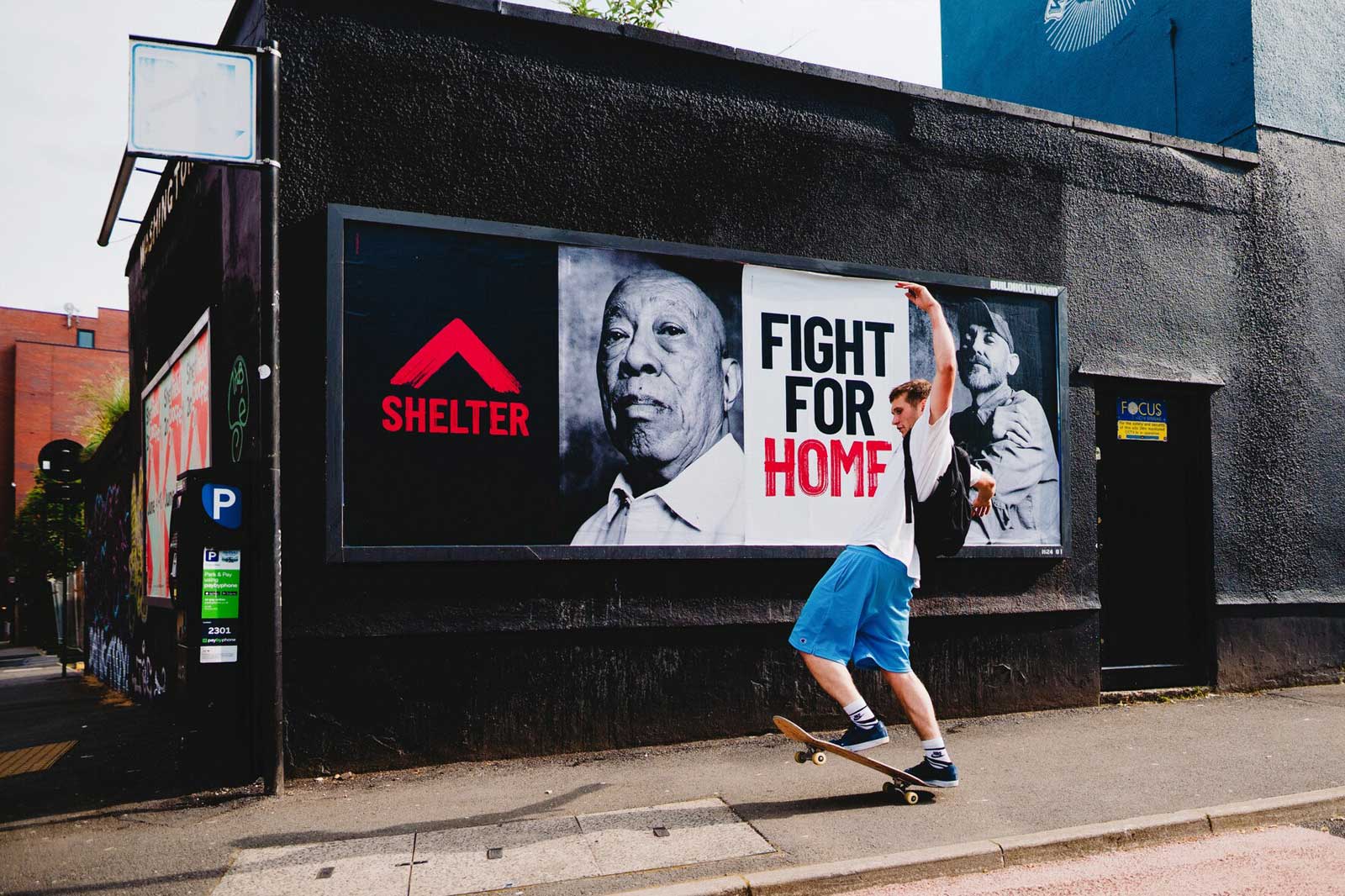 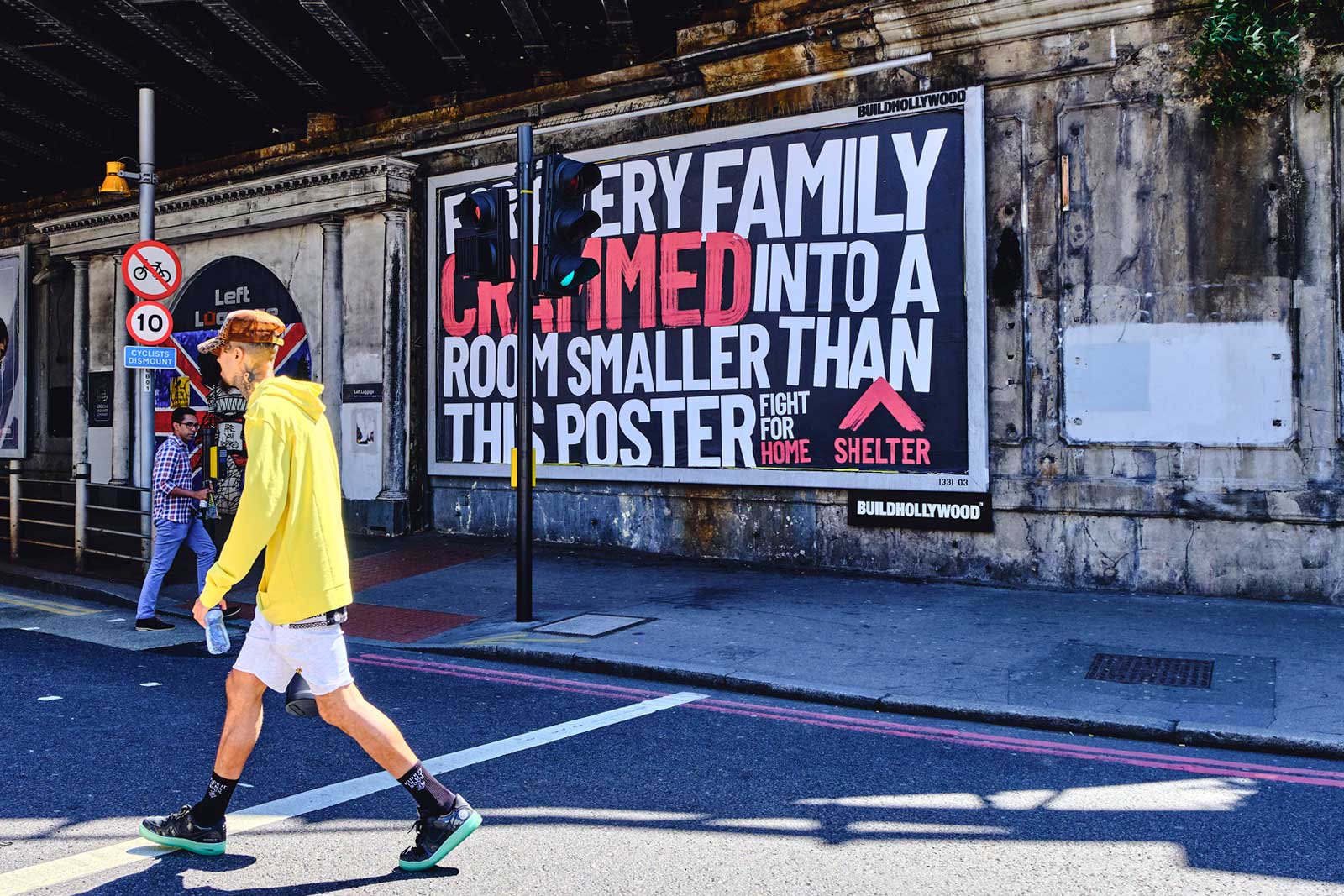 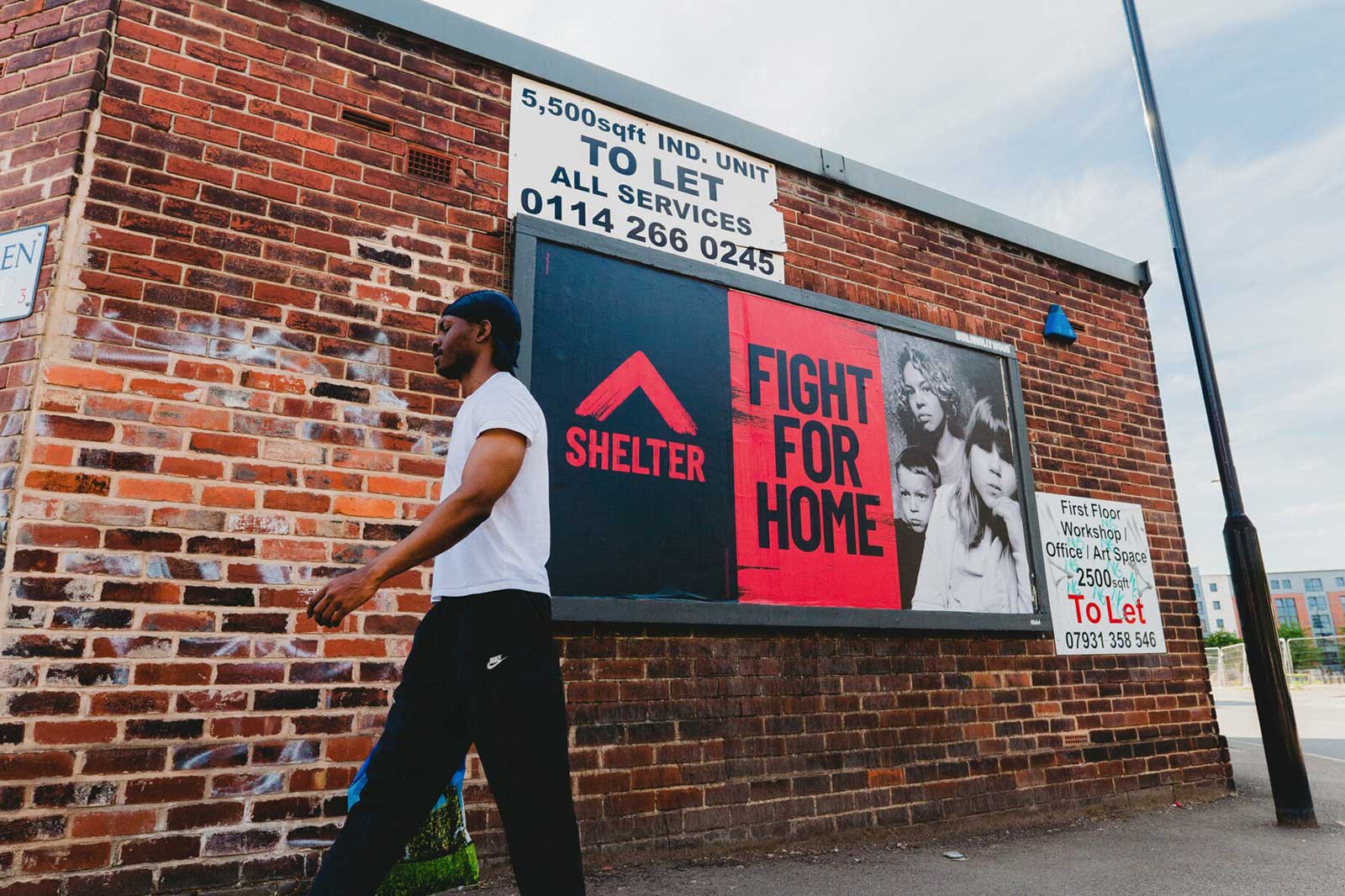 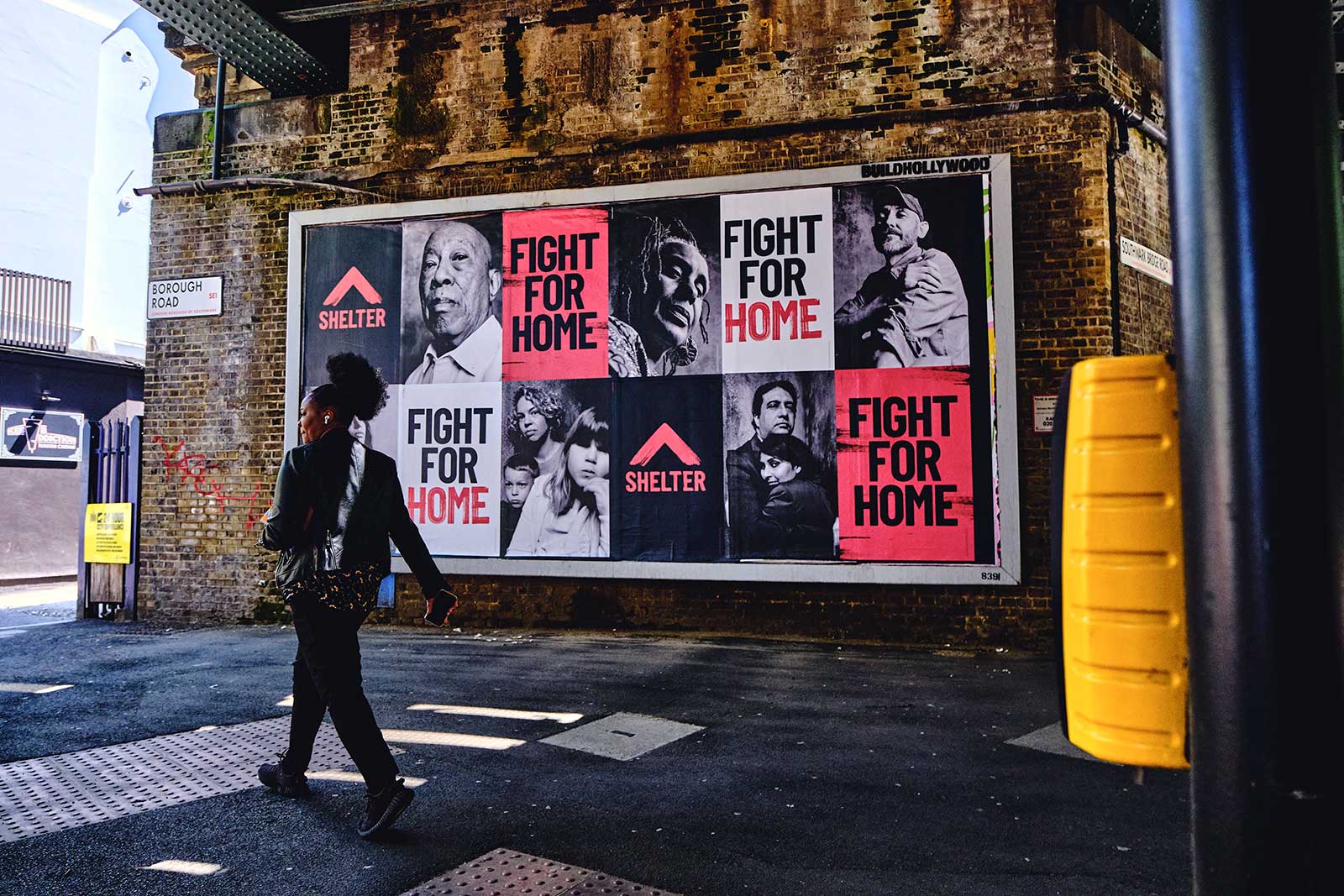