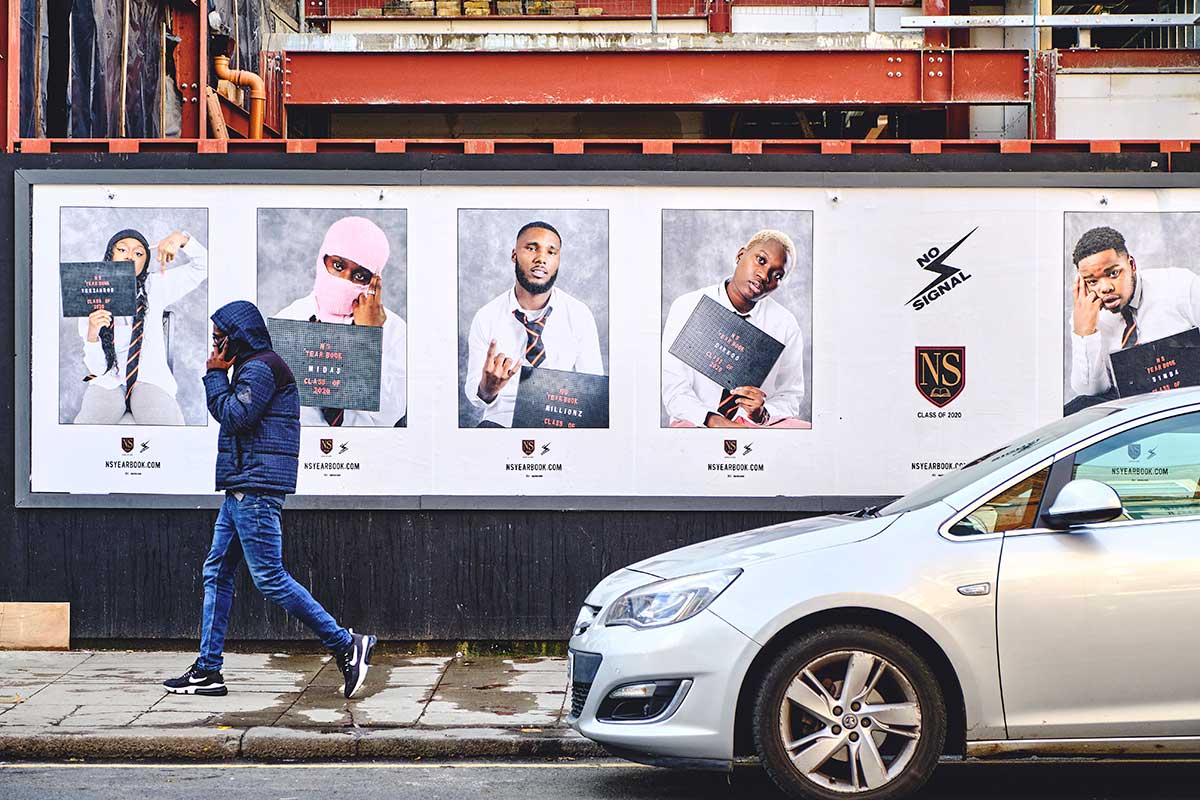 No Signal and their year book of stars

They say opportunity comes out of adversity and you’d do well to find anyone proving the point better than grassroots Black-led radio station No Signal launched back in March by brothers Jojo and David Sonubi. The London station is the latest to bubble up out of the capital’s ridiculously fertile radio scene that boasts OG pirates Rinse, tastemakers NTS, Reprezent, Worldwide FM, Balamii and many more.

None of these more established names could claim to have had a better spring lockdown than No Signal, though. You couldn’t move for timeline debate around the station’s flagship show #NS10v10 which pitted artists like Skepta and Giggs and Missy Elliot and Busta Rhymes against each other, with over 200,000 listening in and voting on Twitter as Wizkid took his clash with Vybz Kartel 10-0.

The team is over 40 volunteers deep, spanning producers and DJs to designers and social media managers all focused on the importance of keeping things fun and community-focused, not surprising given the Sonubi brothers’ history as promoters with their Recess parties. Education, information and entertainment are the three key pillars for the station who’ve labelled themselves as #blackradio, not shying away from supporting social causes like BLM and The Black Curriculum. 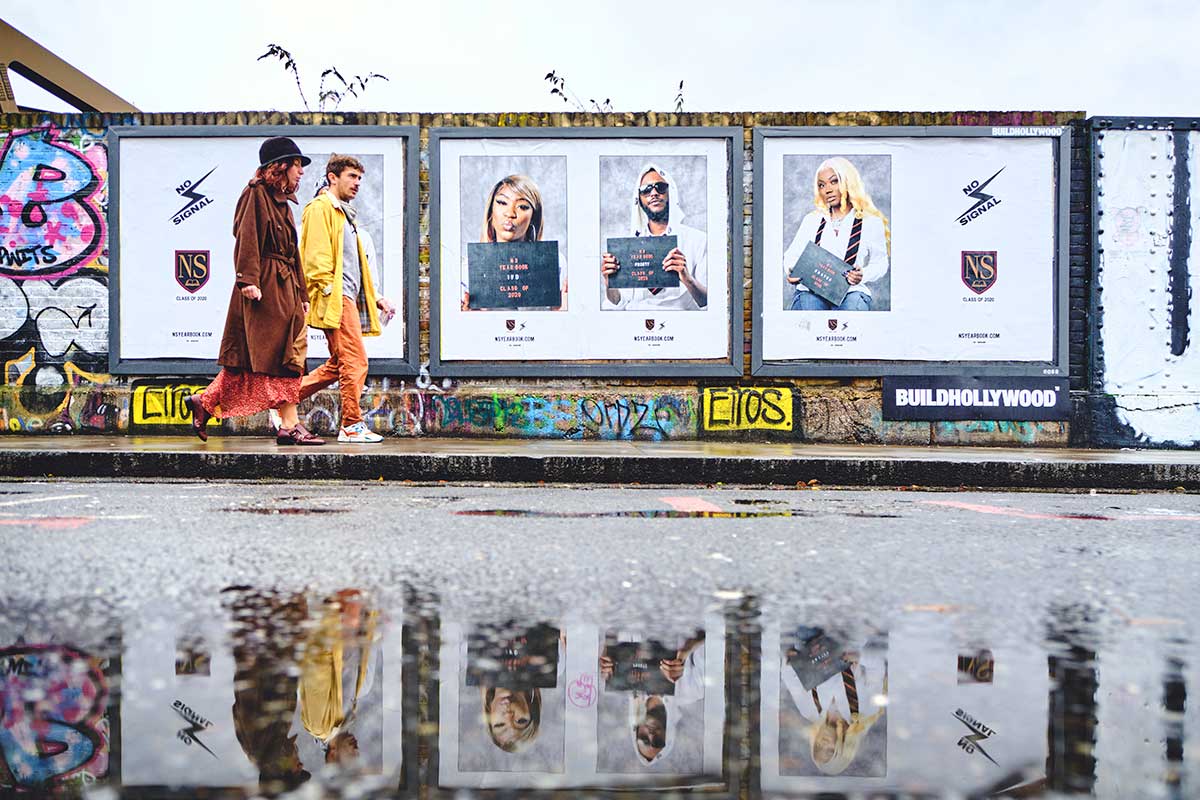 After making such a huge first splash, they’re now looking at how they can stick around and keep speaking to the Black British experience and the community they’ve ignited longer-term. Fundraising for a studio and brand collaborations are ongoing as the station continues to broadcast seven days a week, and the BUILDHOLLYWOOD family are promoting No Signal Yearbook as part of the Your Space Or Mine series giving creatives a platform on the street.

For their first public campaign they’re championing the best new talent shaping British music and culture with 15 artists taking centre stage, from award winning rising stars to those who’ll be on your radar very soon. Whether it’s drillers Bandokay and Frosty, the hybrid sounds of M1llionz and Darkoo or a titan of the scene in waiting Dutchavelli, No Signal Yearbook is a who’s who of the UK underground in 2020. 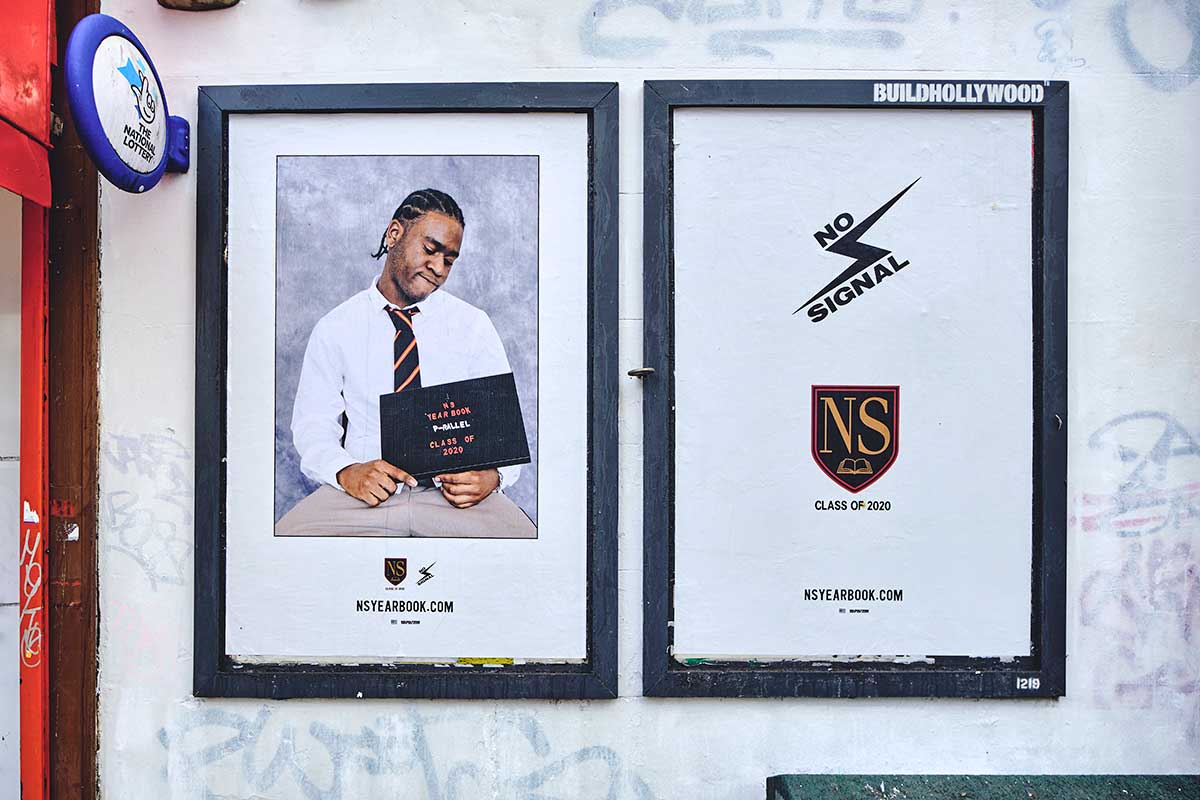 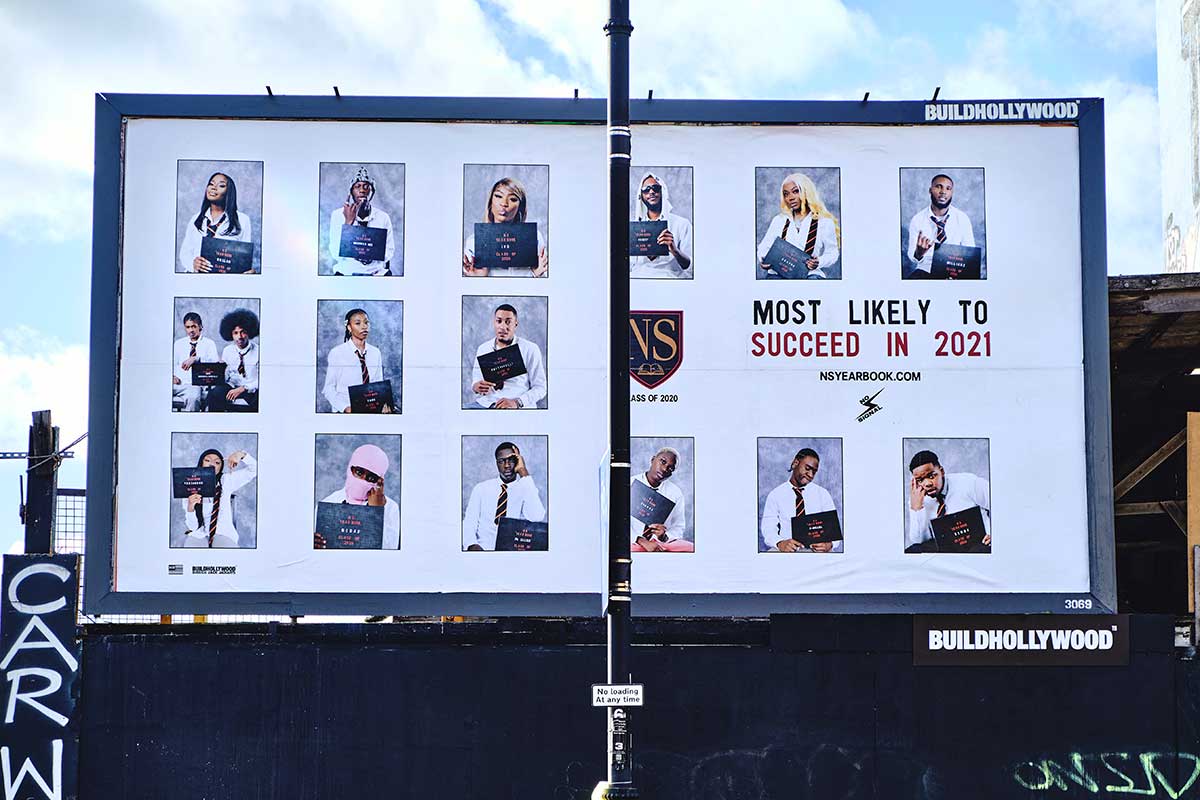 As big supporters of community projects and emerging talent, the BUILDHOLLYWOOD family are proud to be taking No Signal and the Yearbook artists across the UK spreading the word with poster and billboard spots in London, Manchester, Birmingham, Bristol, Cardiff, Edinburgh and Glasgow.

Bringing some much deserved physical presence to complement a lot of digital buzz, No Signal Yearbook is an affirmation that, in Jojo Sonubi’s own words, while the station was born out of lockdown it is here to stay. As with so many great ideas it’s a combination of finding a niche and executing things with a simplicity and authenticity that make you wonder why nobody had done it sooner.

2020 might have brought the world to its knees, but it doesn’t look like being able to stop the sensational rise of No Signal. It’s torn down parts of our lives we thought would always be there, but presented innovators with a chance to step up — the London station’s grabbed it with both hands and isn’t looking back. 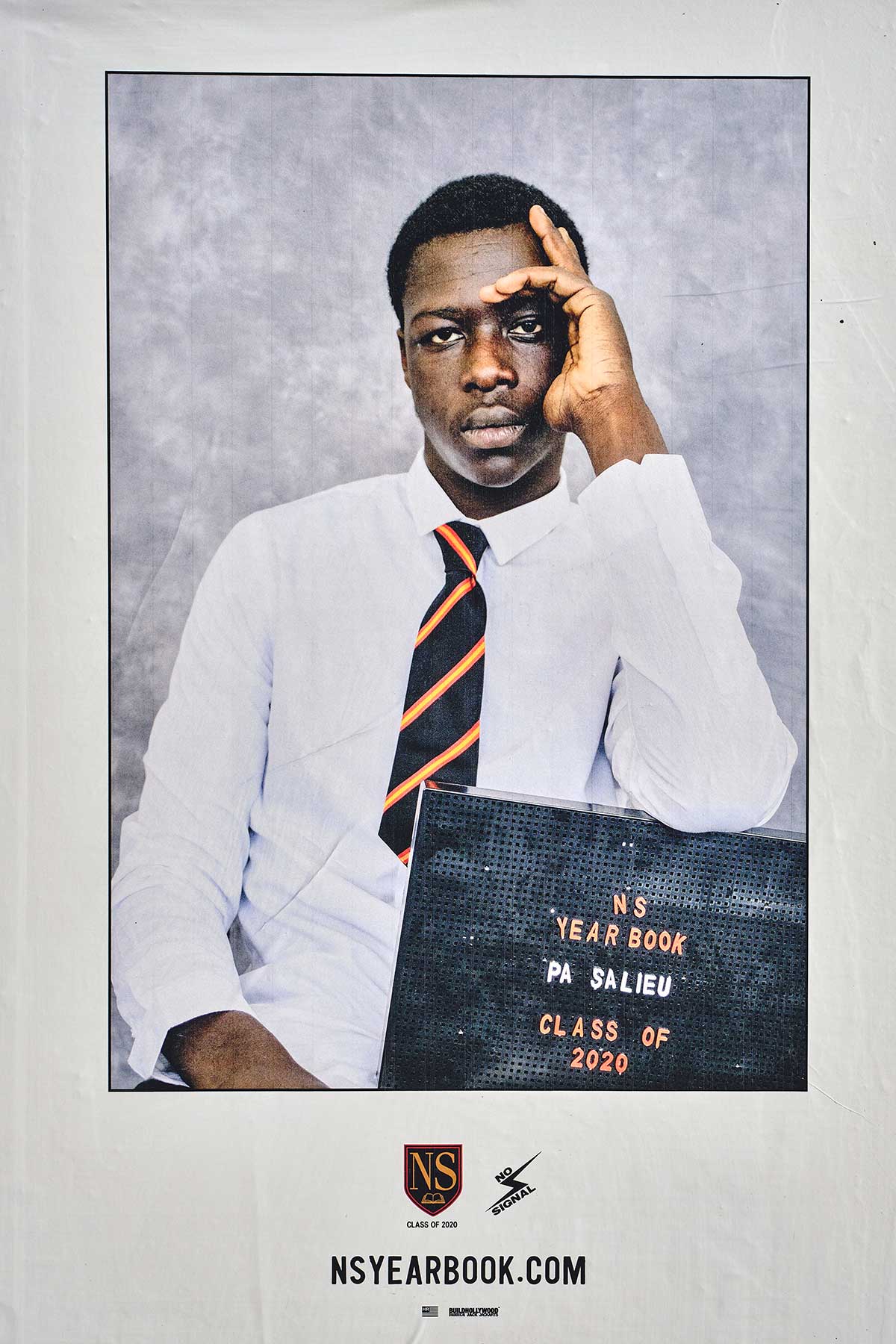 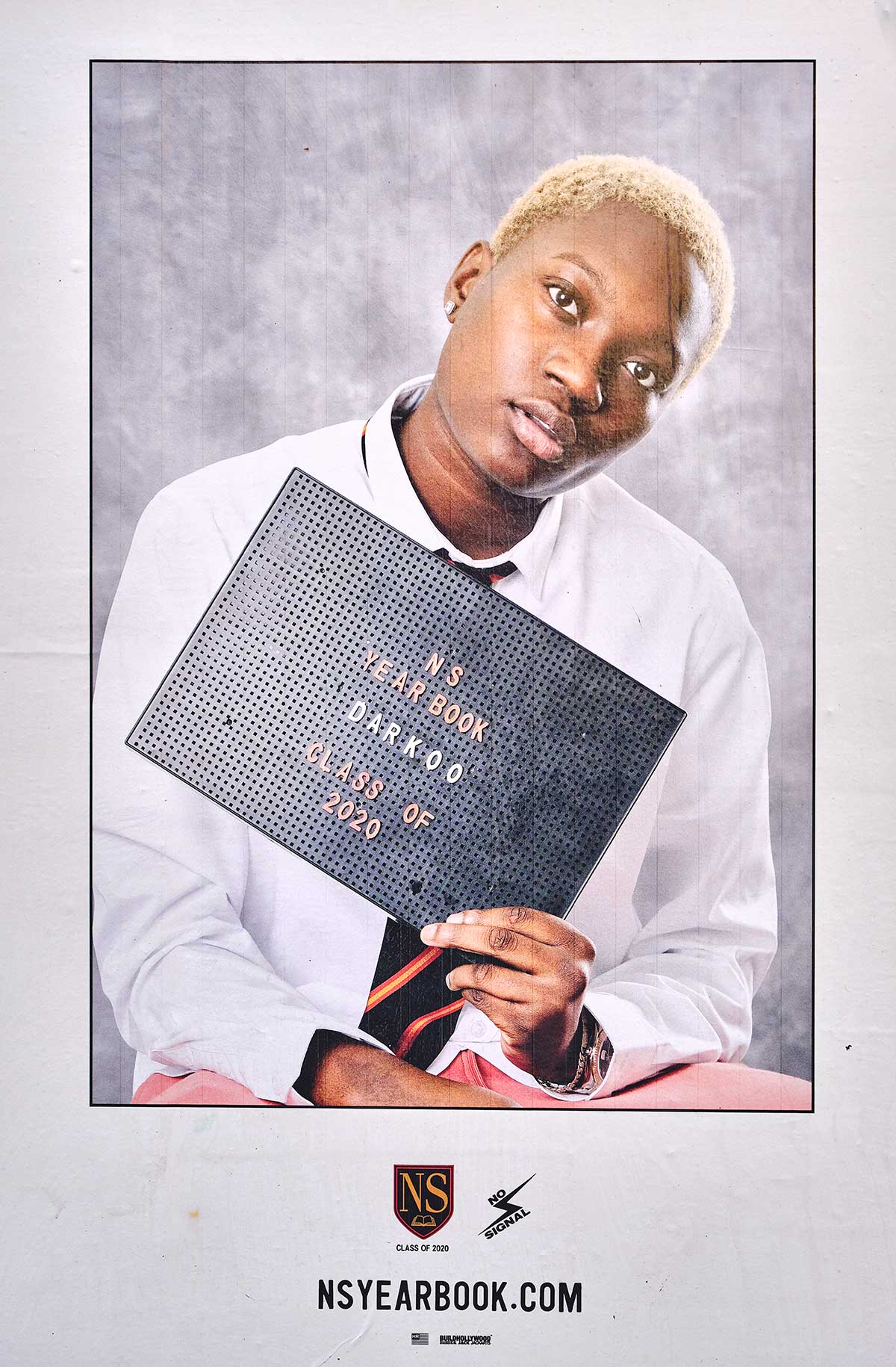 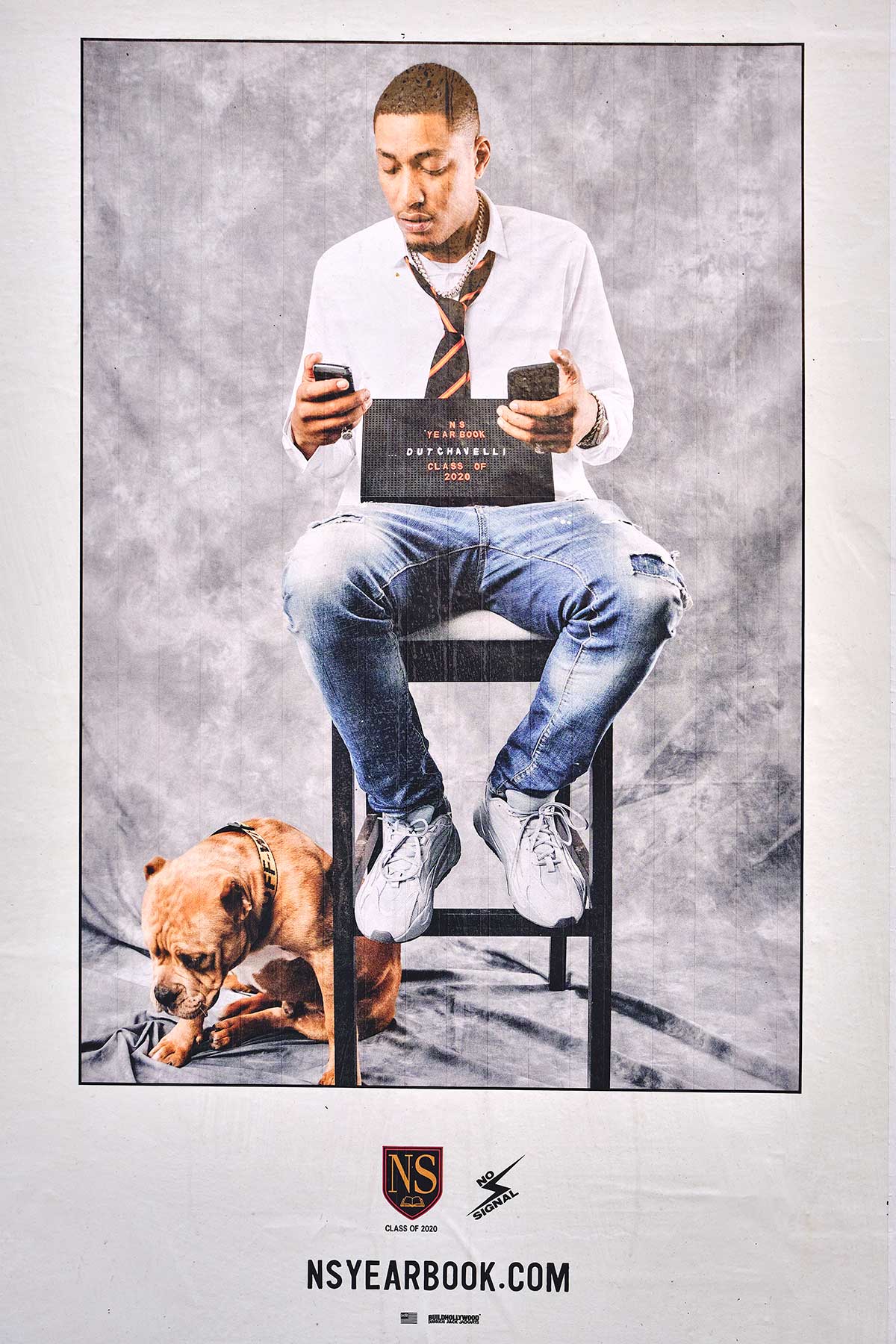 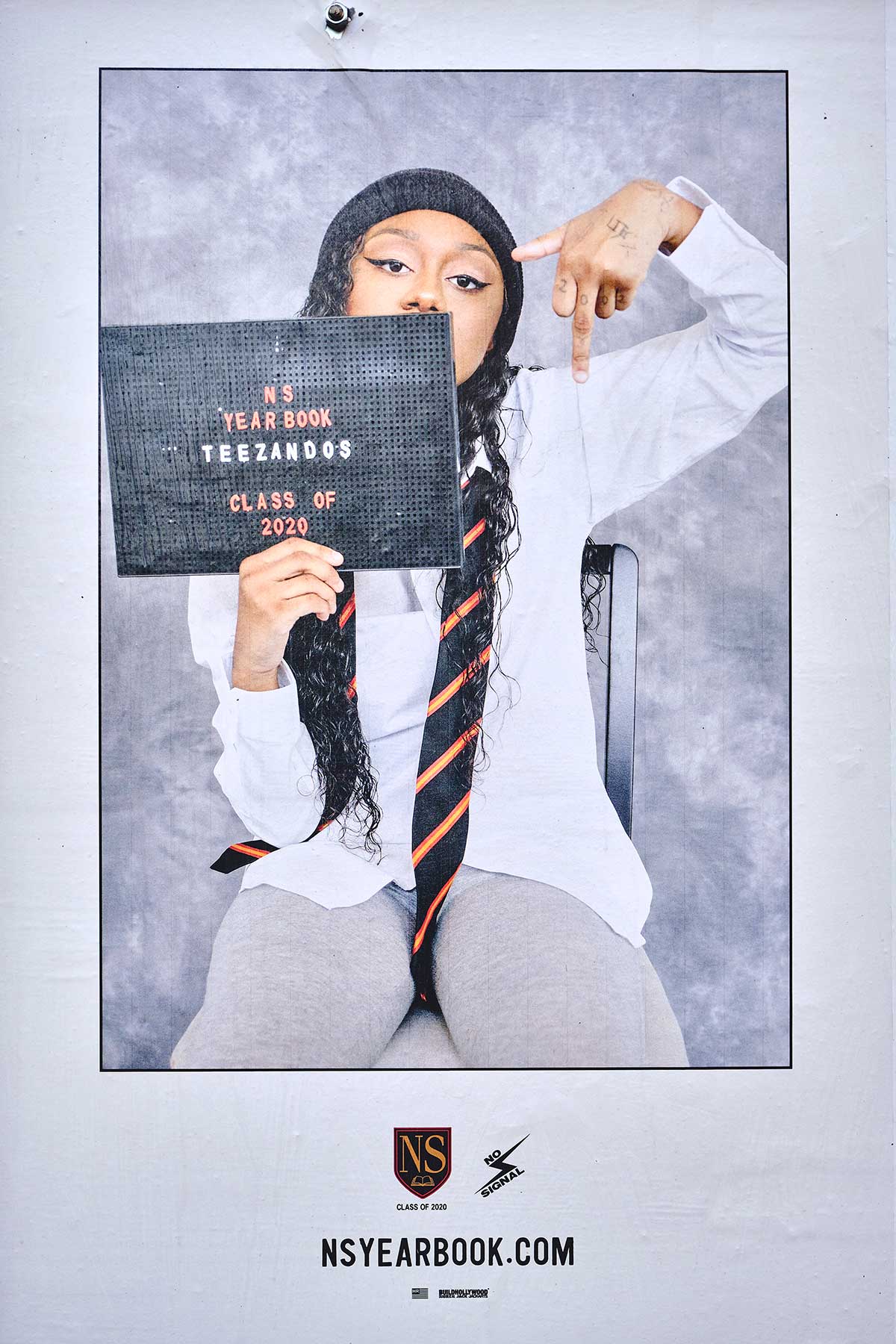 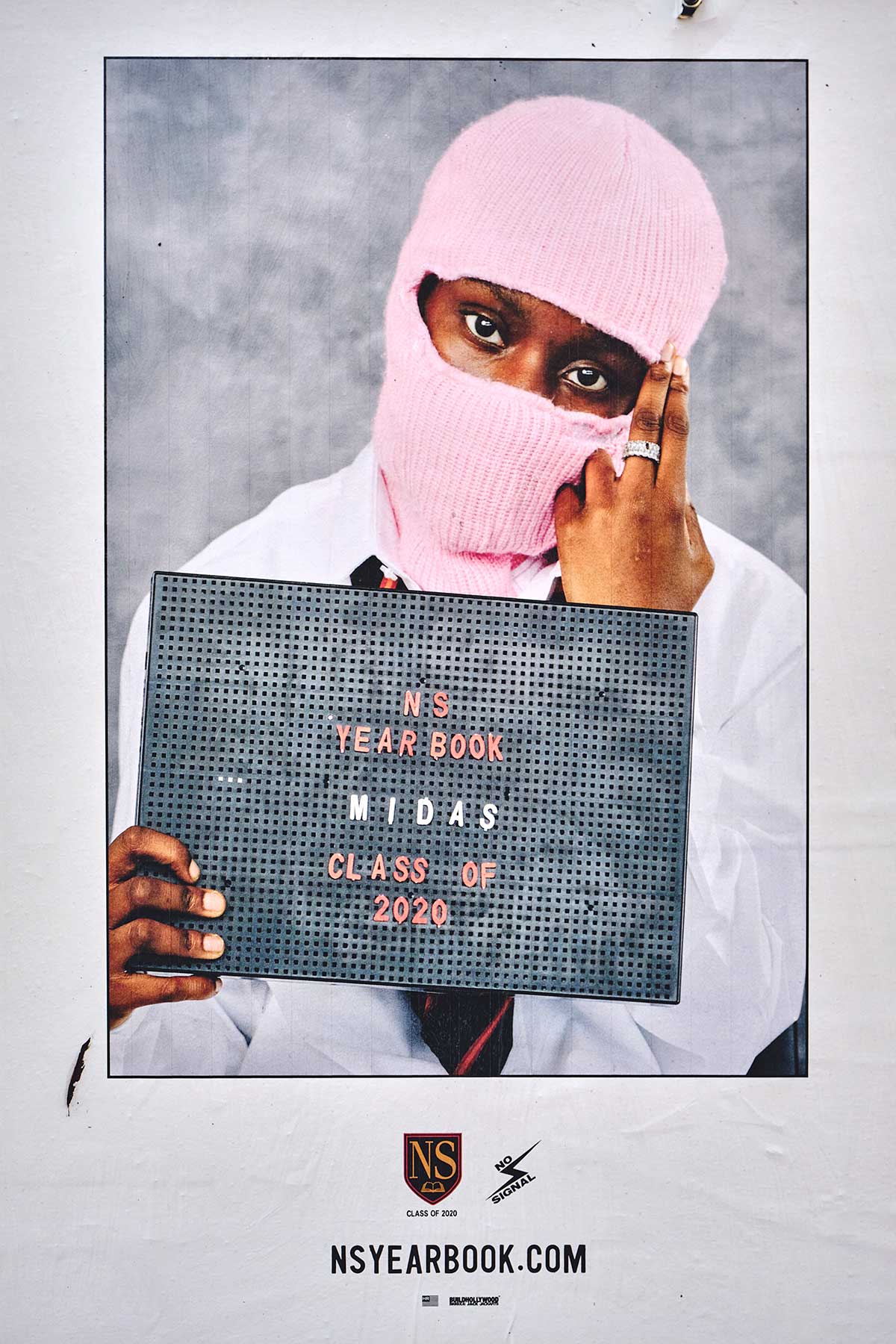 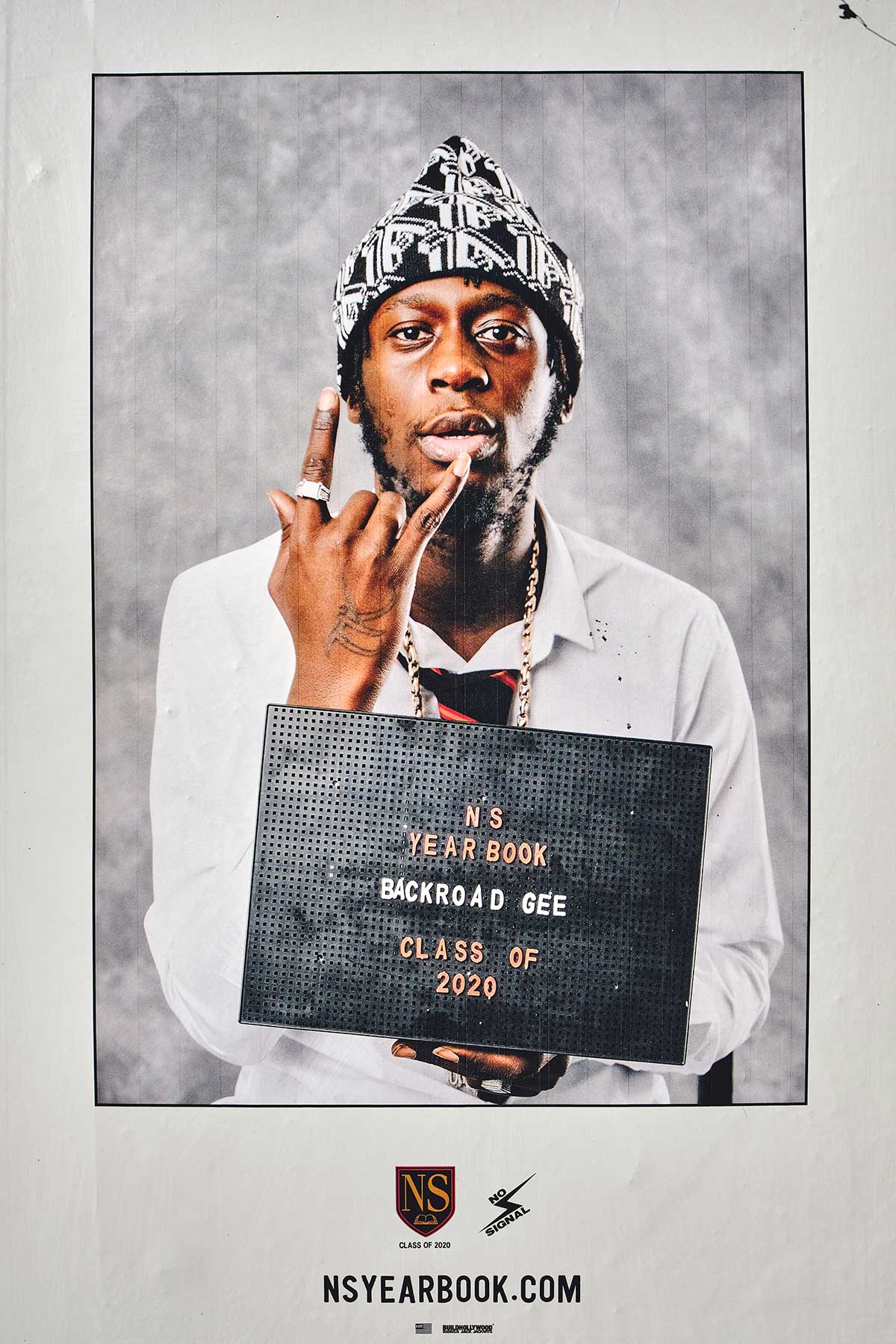 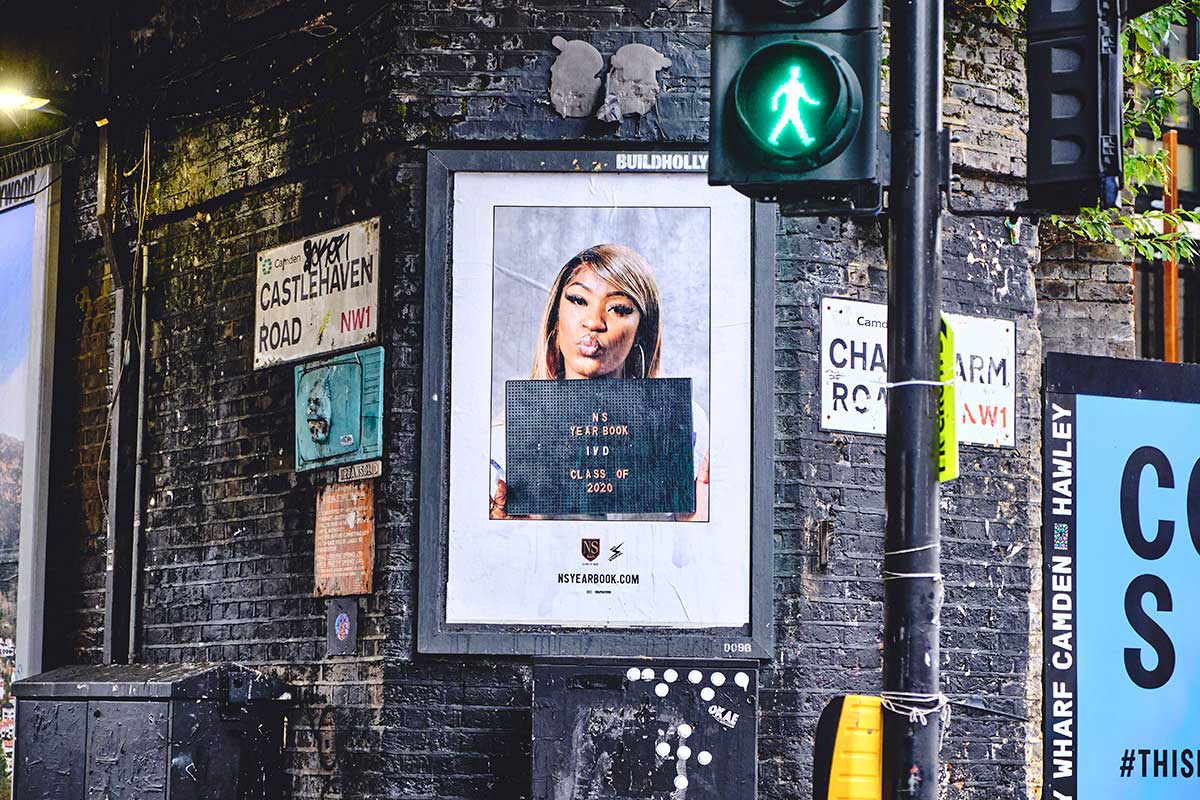 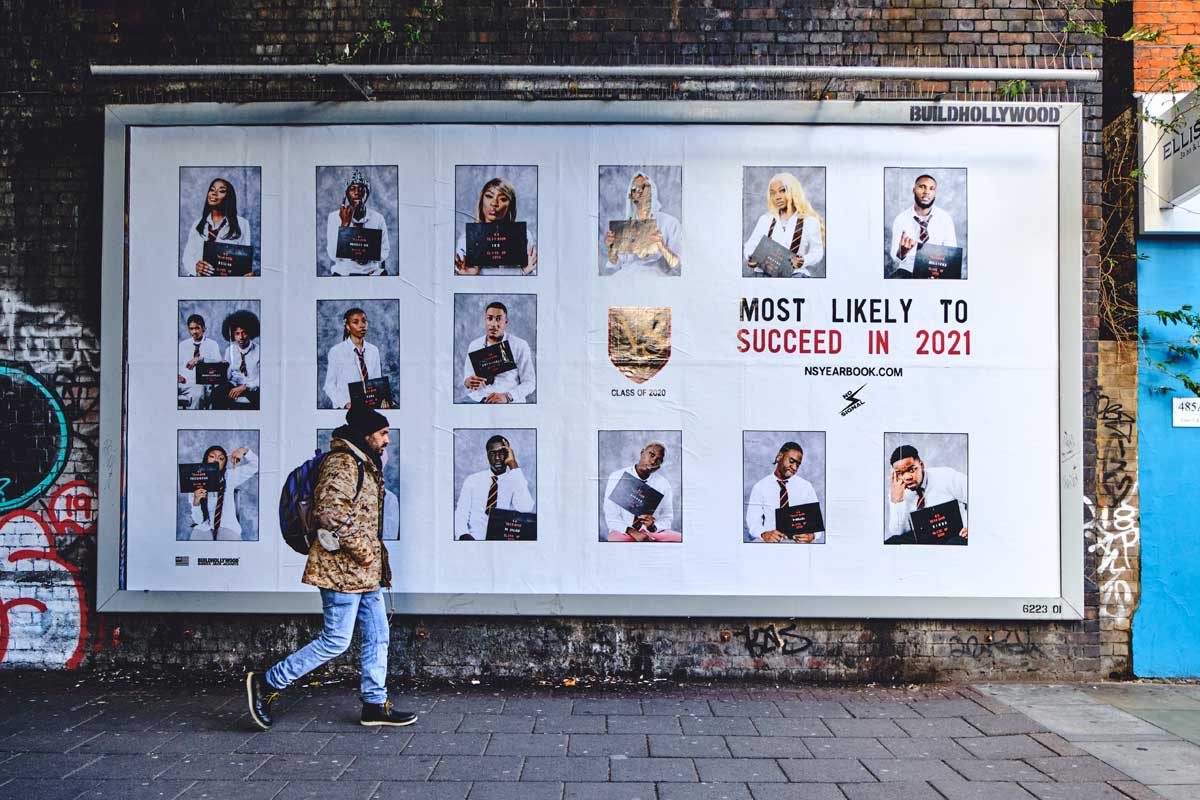 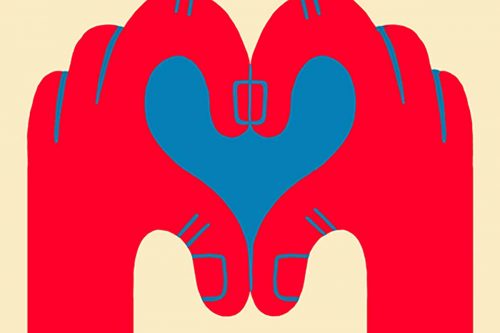 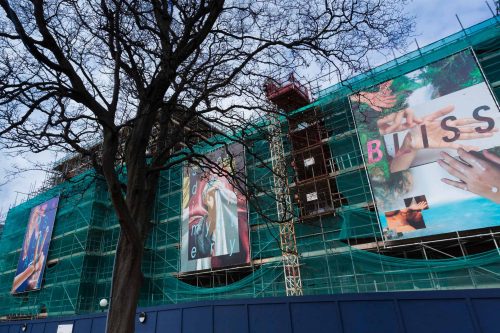