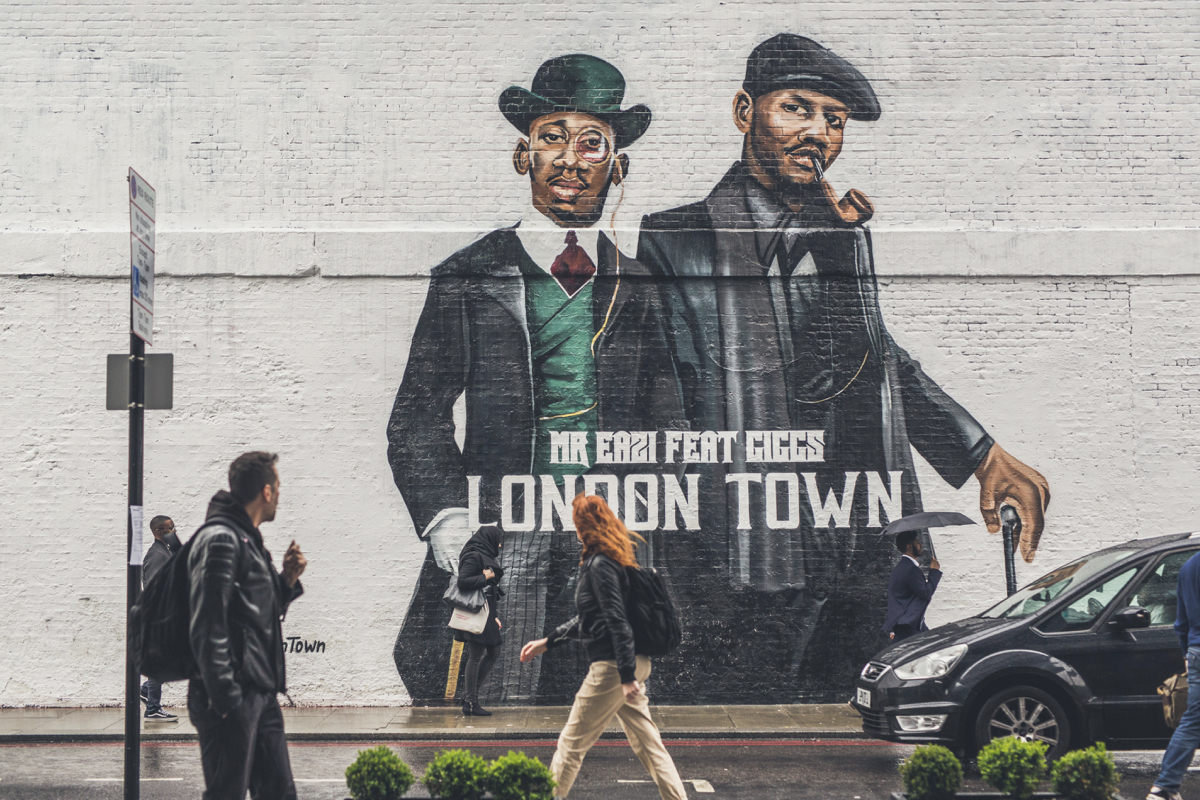 To celebrate the release of Afrobeat artist Mr Eazi’s latest single, and coincide with its London launch party, we teamed up with Sony Music to create an incredible mural in the heart of the East End. Ahead of ‘London Town’ dropping, larger than life Mr Eazi and collaborator Giggs appeared in Shoreditch, followed by the title of the track on the release day.

Mr Eazi stopped by for a photo, and both stars promoted the mural on Instagram, receiving over 32k likes and 77k video views. The artist then encouraged fans to stop by for their own snap with the epic mural. Those that posted their picture to social media with the hashtag #EaziLondonTown were in with the chance of winning tickets to his exclusive launch party in London and were also promoted by Mr Eazi on his own Instagram – receiving over 26k likes for their efforts. The result – a huge launch and social buzz for a new Afrobeat anthem and rising star.

See how the incredible mural came together in the video below. 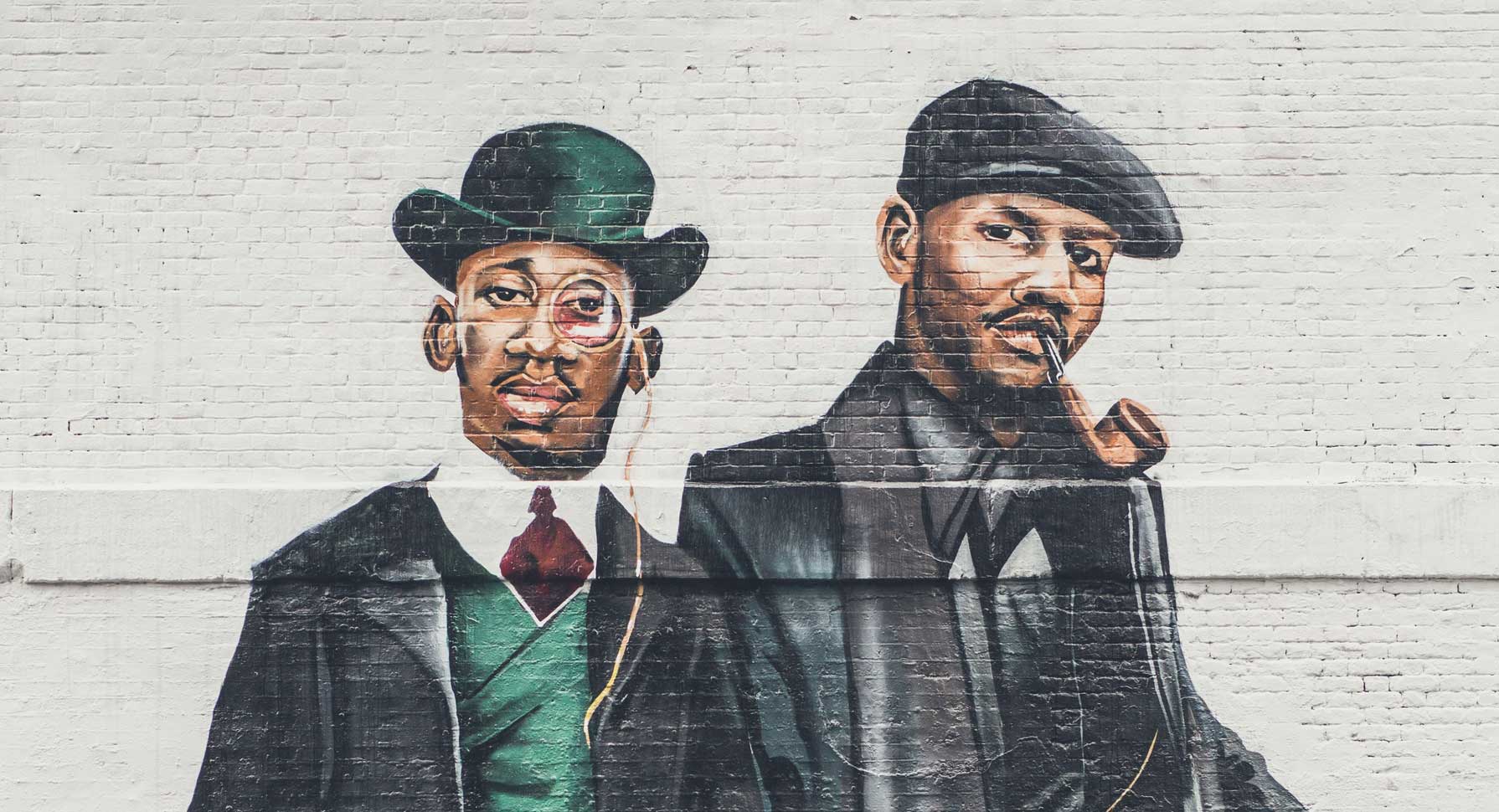 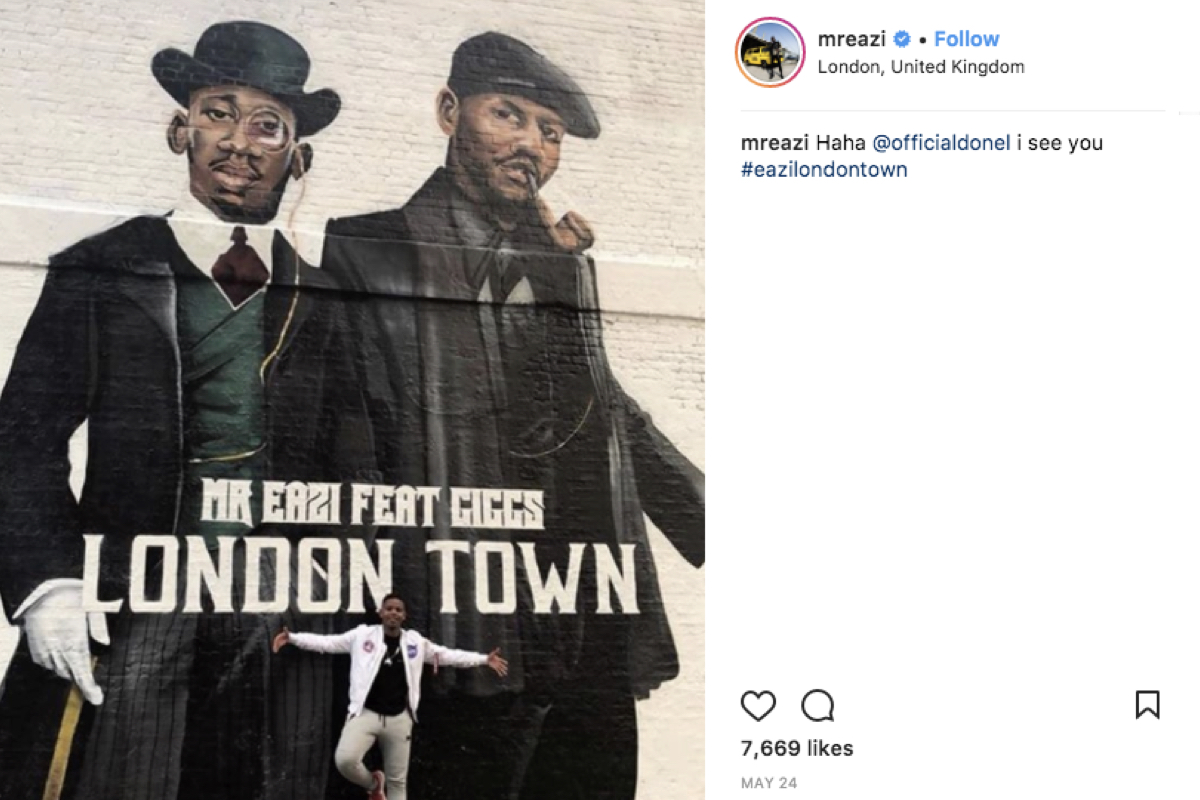 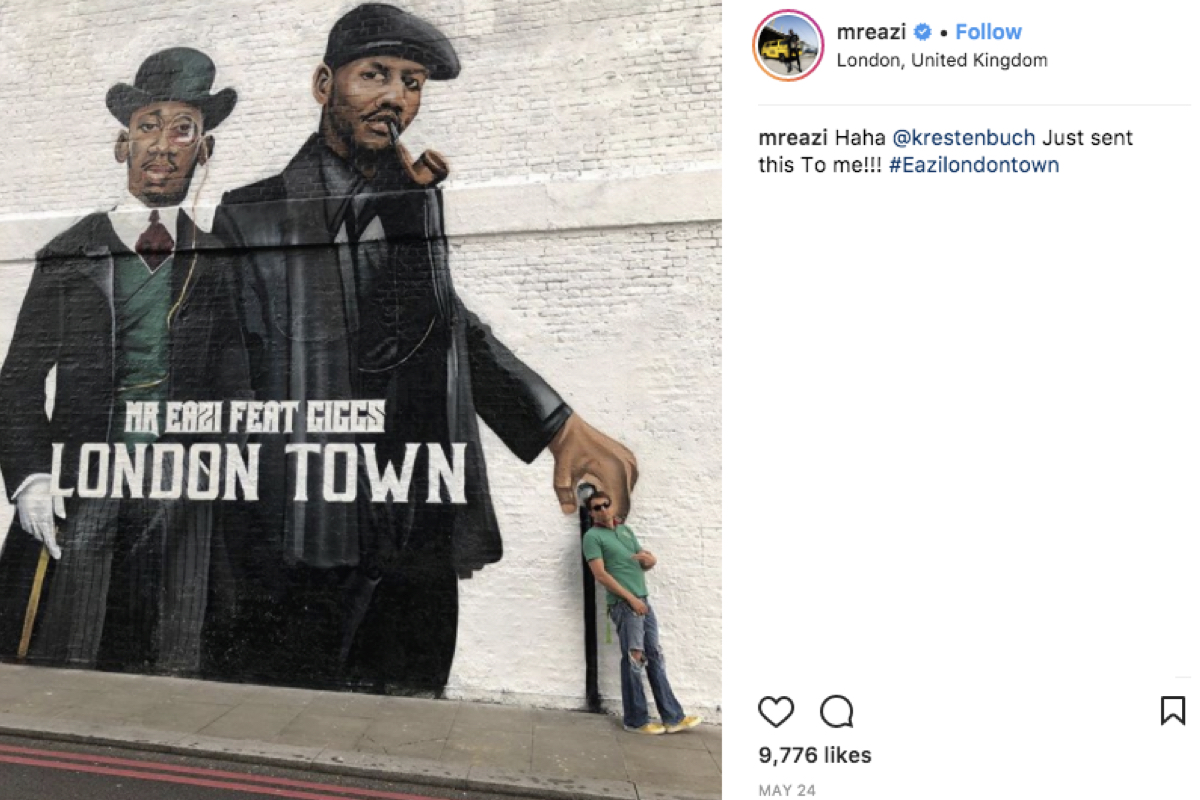 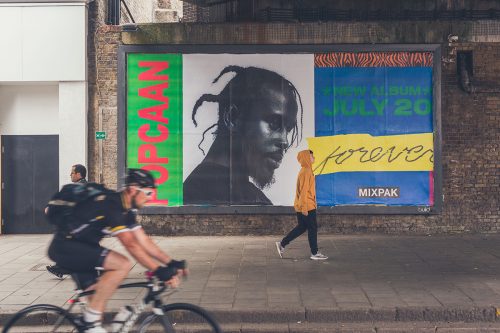 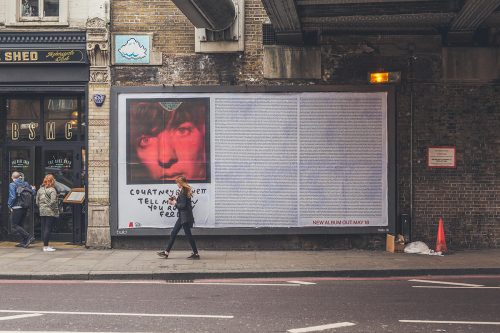 Courtney Barnett: Tell me how you really feel