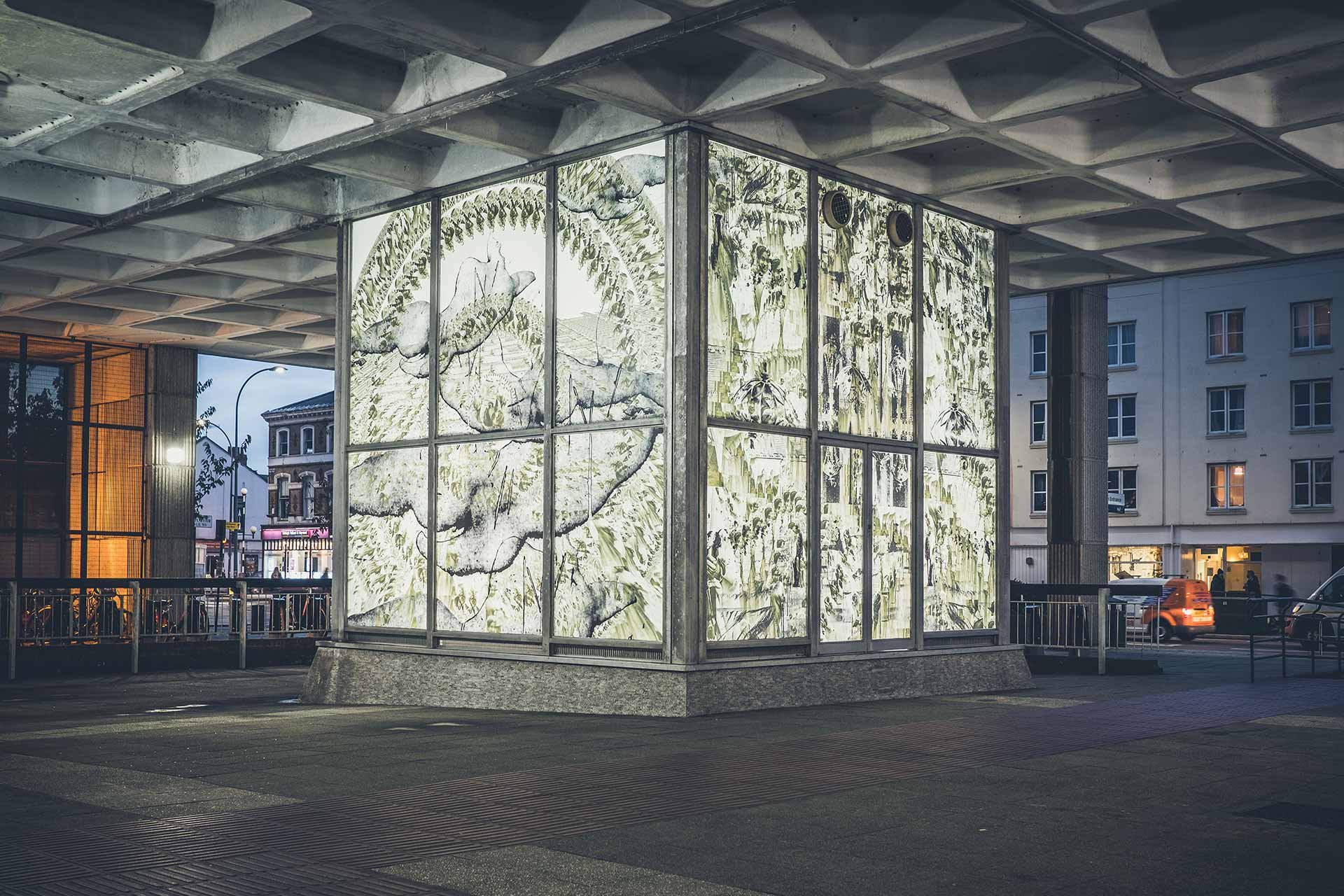 In 2018 we were excited to be awarded a production and project management tender by Greater London Authority, to help bring to life a street art exhibition which formed part of #BehindEveryGreatCity, Mayor Sadiq Khan’s year-long campaign commemorating one hundred years since the first women in the UK won the right to vote.

The ambitious project, titled LDN WMN, was curated by Tate Collective, the Tate’s membership community for 16-25 year olds, and aimed to raise awareness of unsung women heroes from the capital’s history. Each of the women was commemorated in an original piece of public art situated in the area of London where they lived or contributed. The artists behind the incredible new works are all women, identify as women or non-binary, paying homage to the suffrage movement and the progress made on equality over the last 100 years.

We were excited to work directly with Tate Collective and the Mayor’s Office on the project over a few months, helping in the initial phases to source locations and venues and select our women heroes, and later on working with the artists directly to produce and install the incredible works. The artworks were found everywhere from Brick Lane to Alexandra Palace, Black Cultural Archives to Redbridge Central Library and Museum – and Jack Arts were also pleased to be able to donate three of our prime London sites. The art was all in situ for October half term, allowing London’s young people to get involved with the project, and some of the pieces went on to become legacy works, remaining in place until 2019. Meanwhile, over in Cricklewood, artist Lakwena’s tribute to pilot Amy Johnson was created after the initial phase and will remain on the main station platform indefinitely.

LDN WMN received attention from national press (BBC Asian Network, The Times print edition) as well as London press (Time Out, Evening Standard, Secret London), design-led publications (Icon Magazine, It’s Nice That) and popular magazines (Harper’s Bazaar). Images of the artwork also have a permanent home on Google Arts & Culture. You can also find out more about the women heroes and the artists on the Greater London Authority website, and be sure to check out the round-up film below. 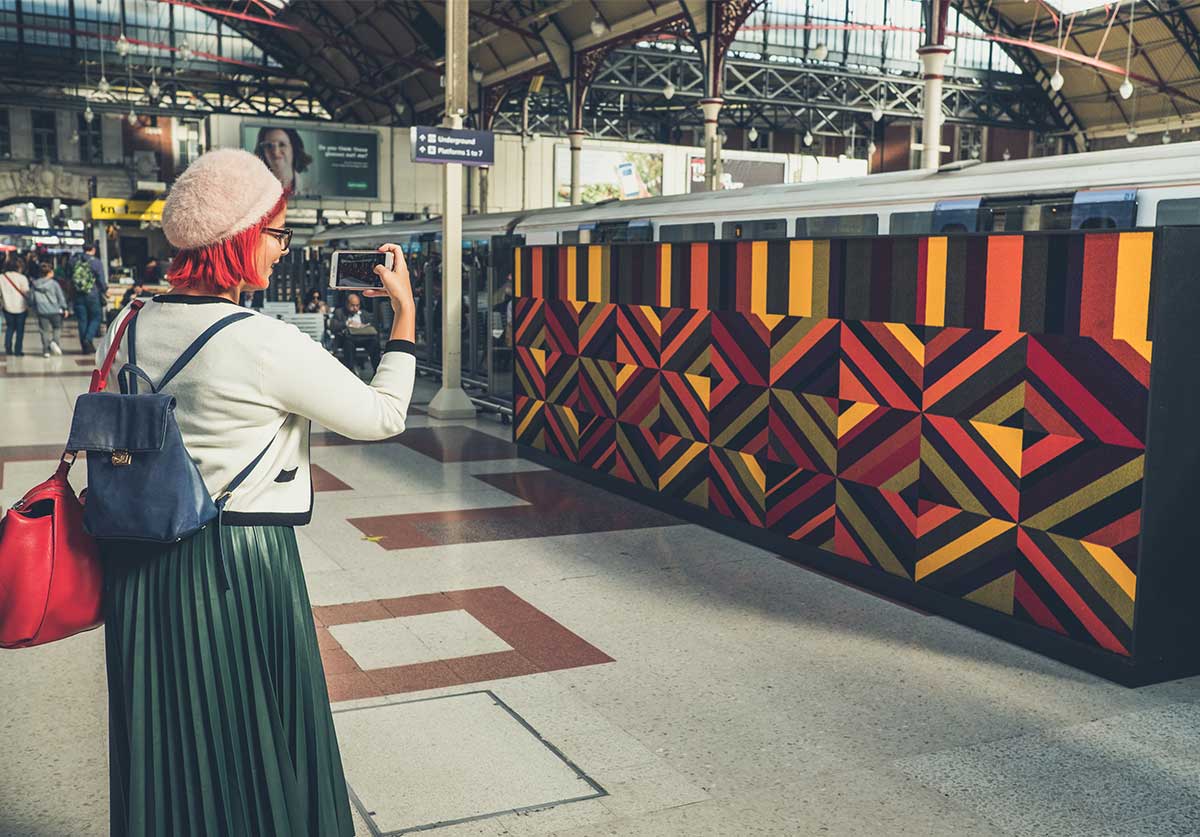 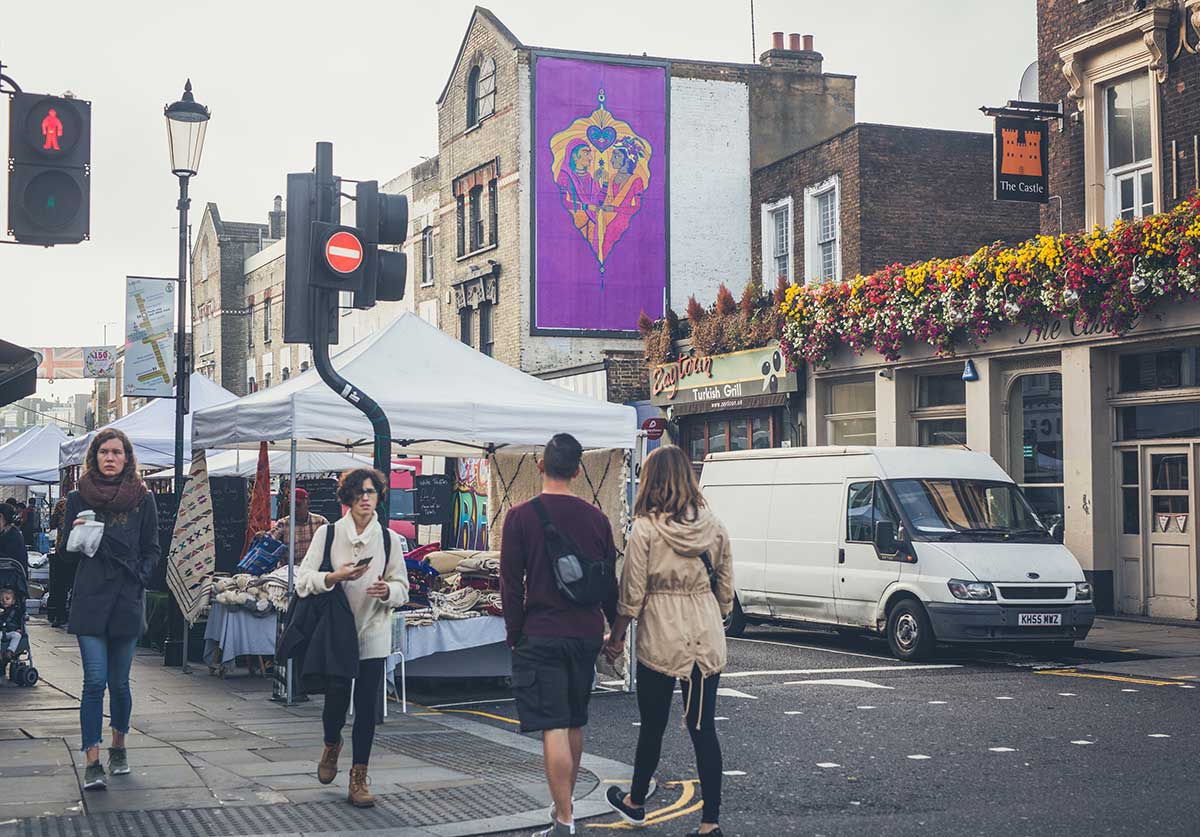 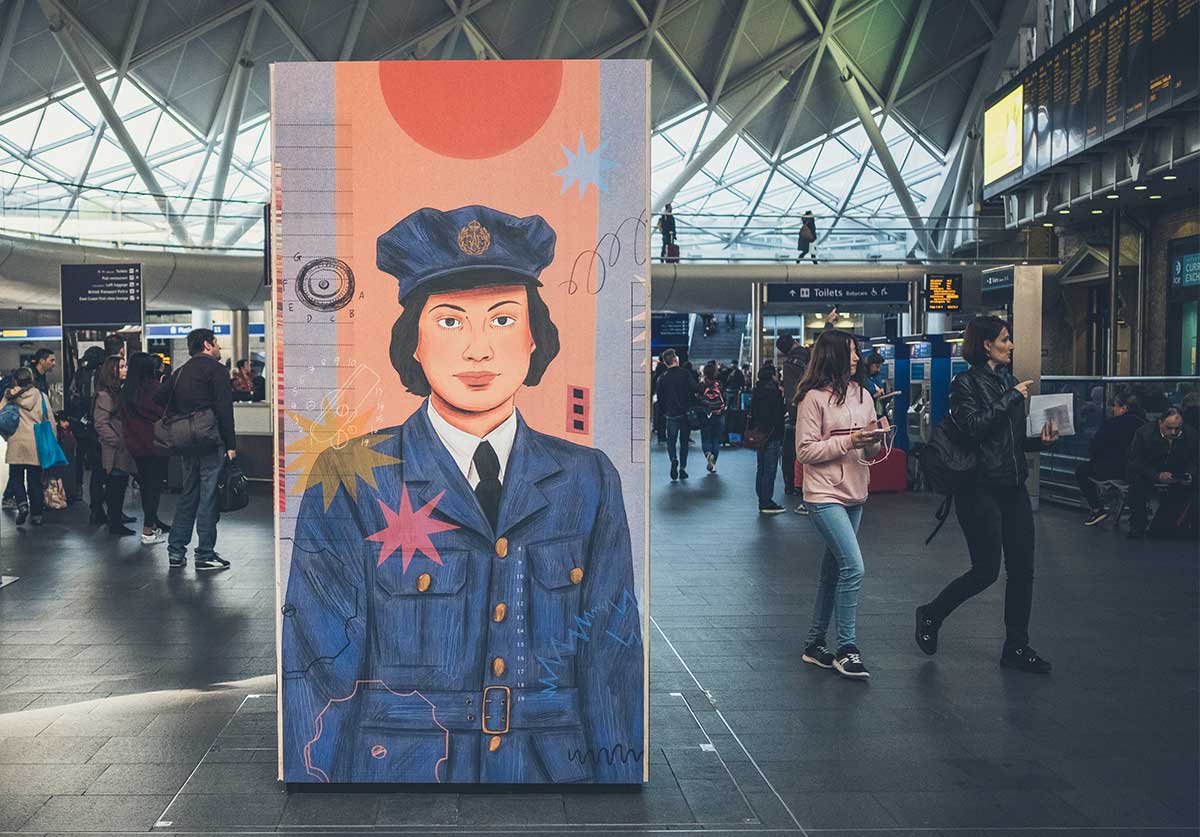 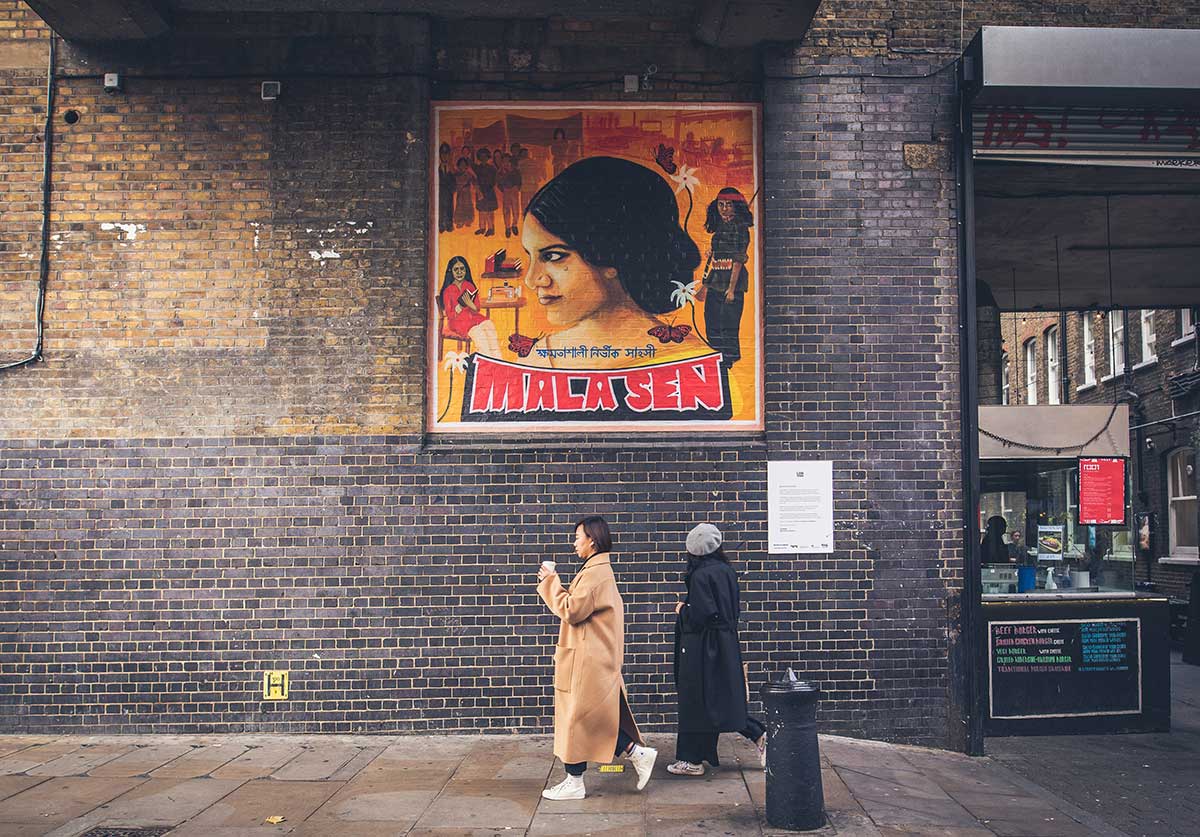 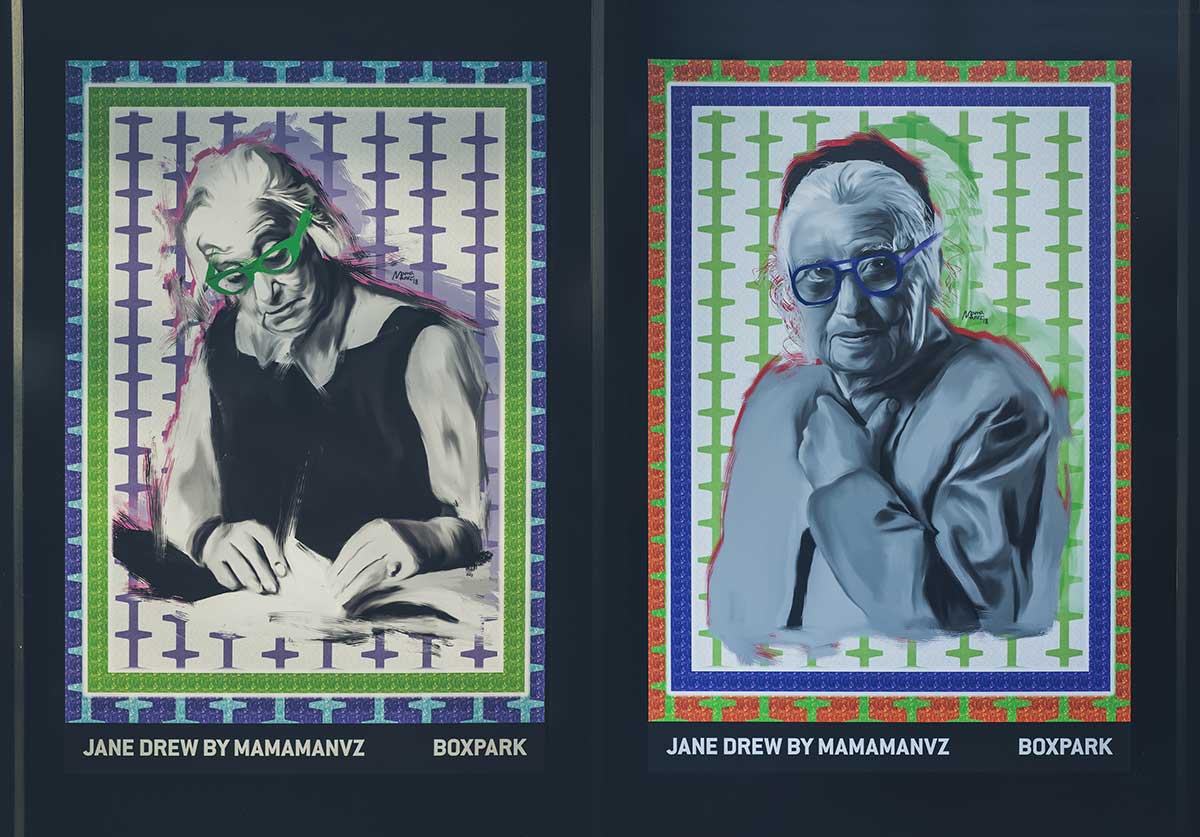 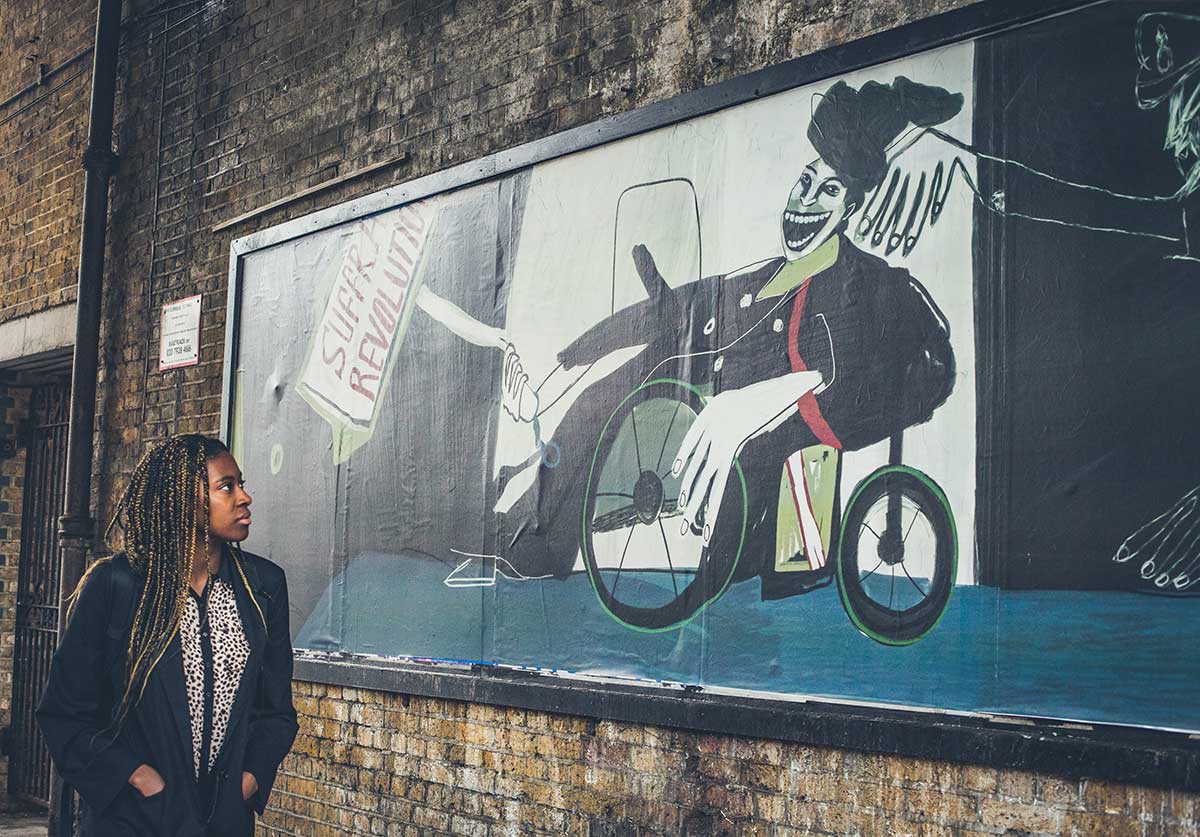 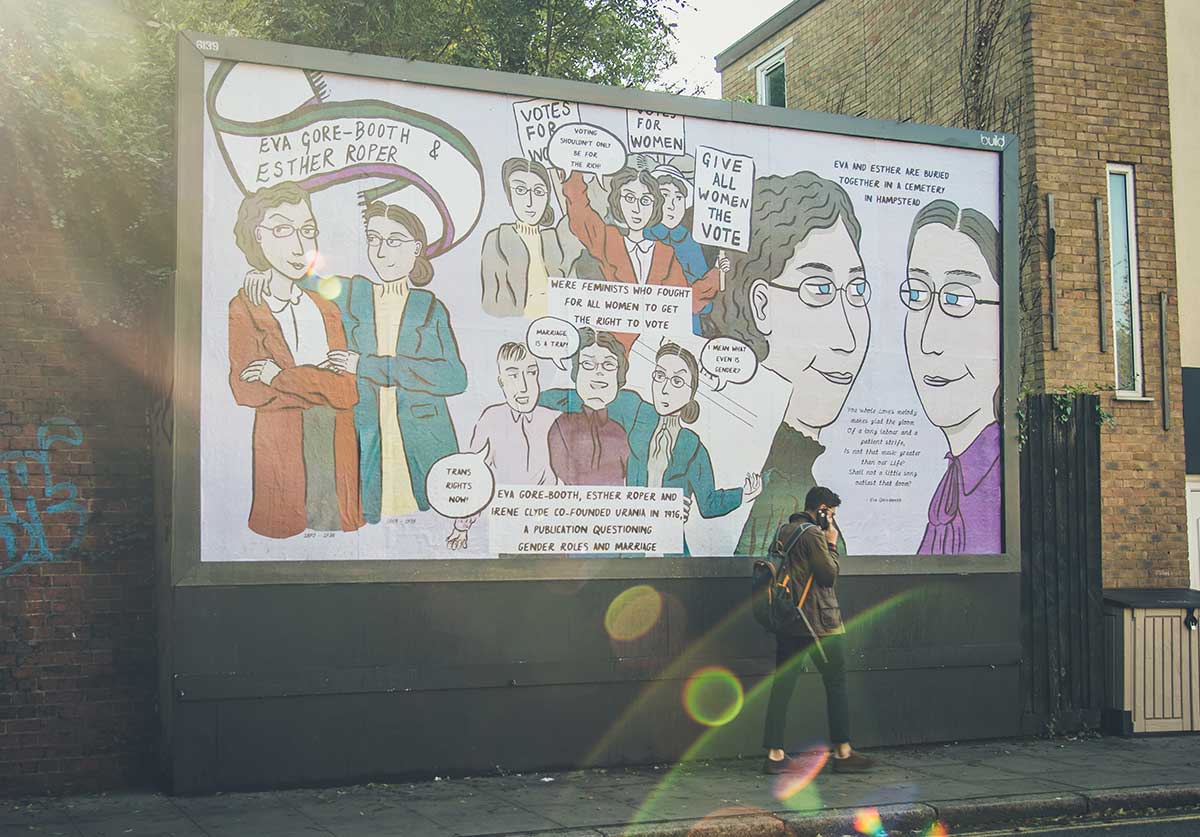 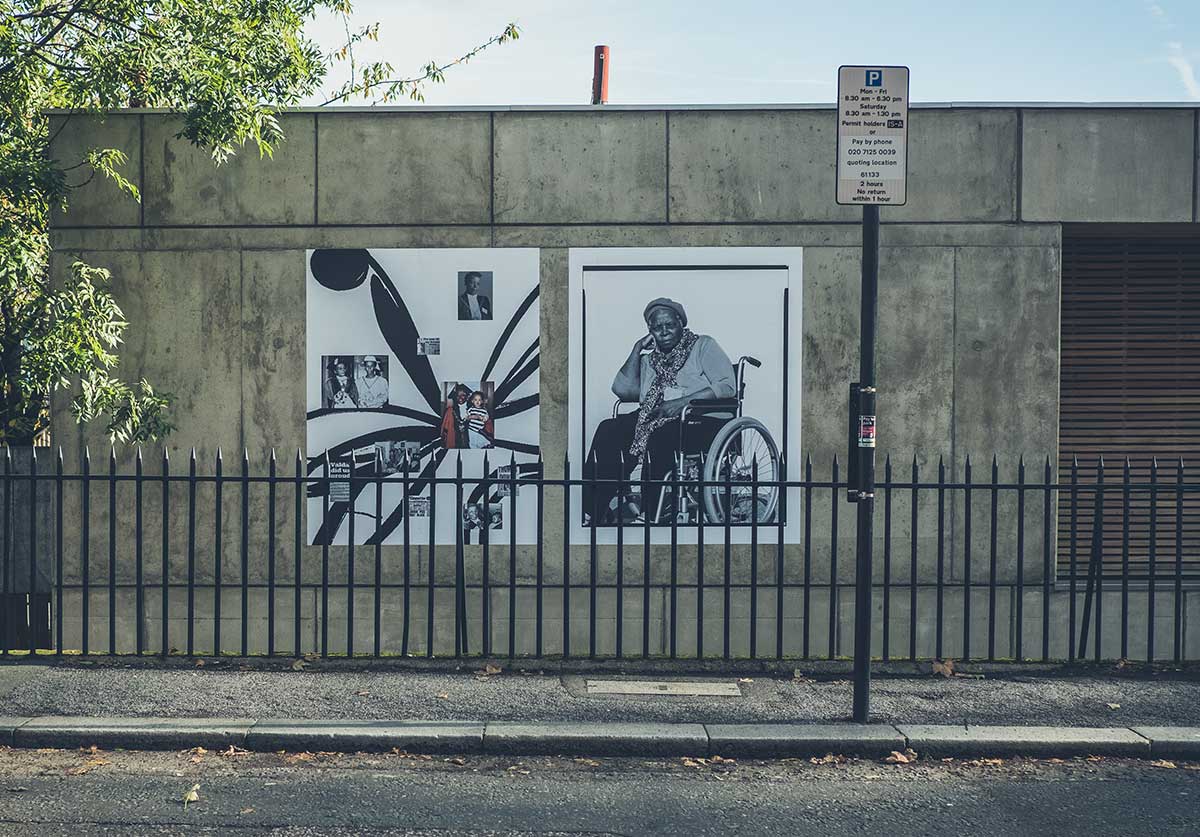 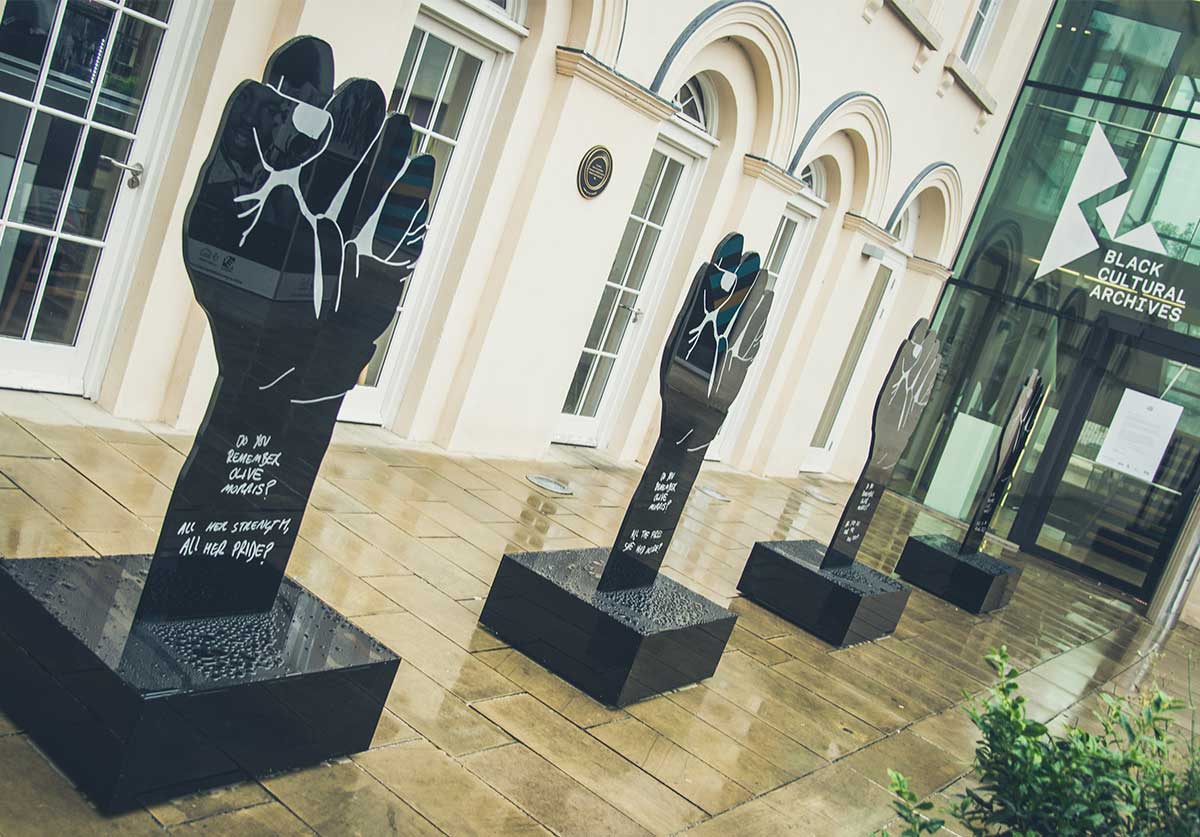 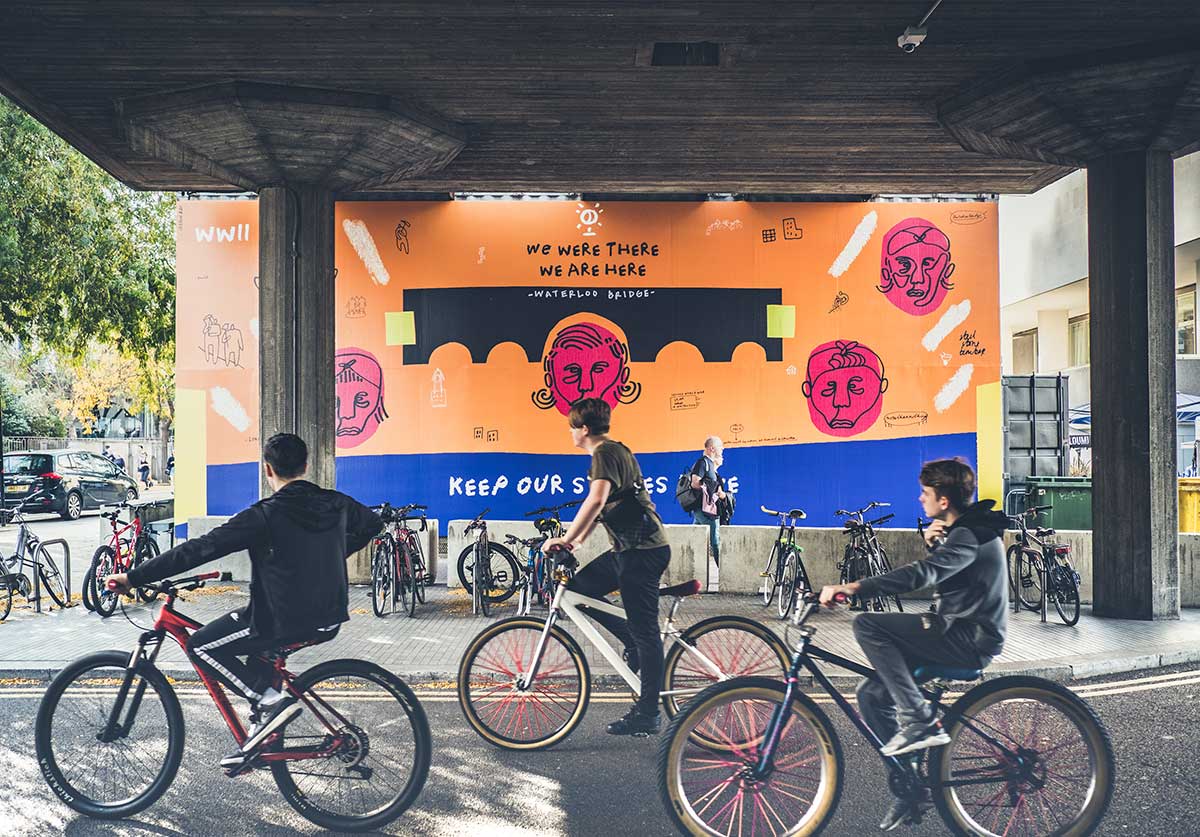 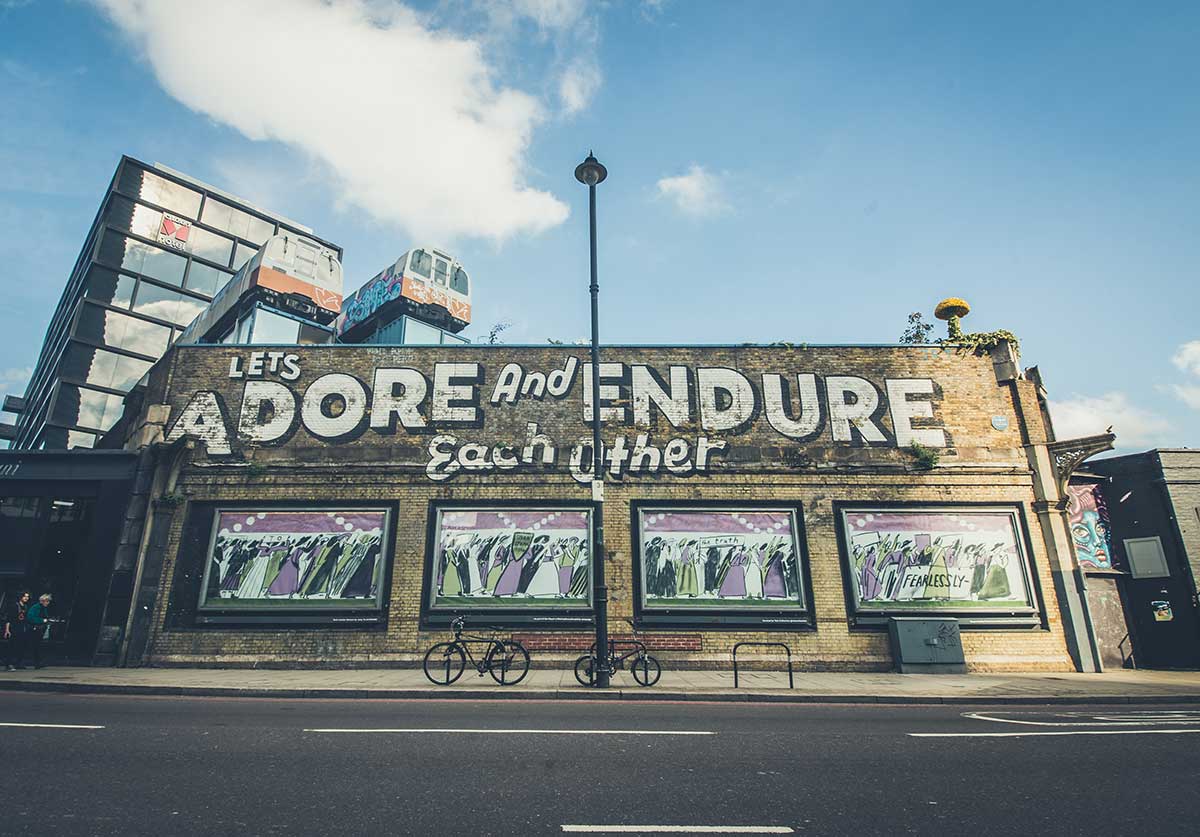 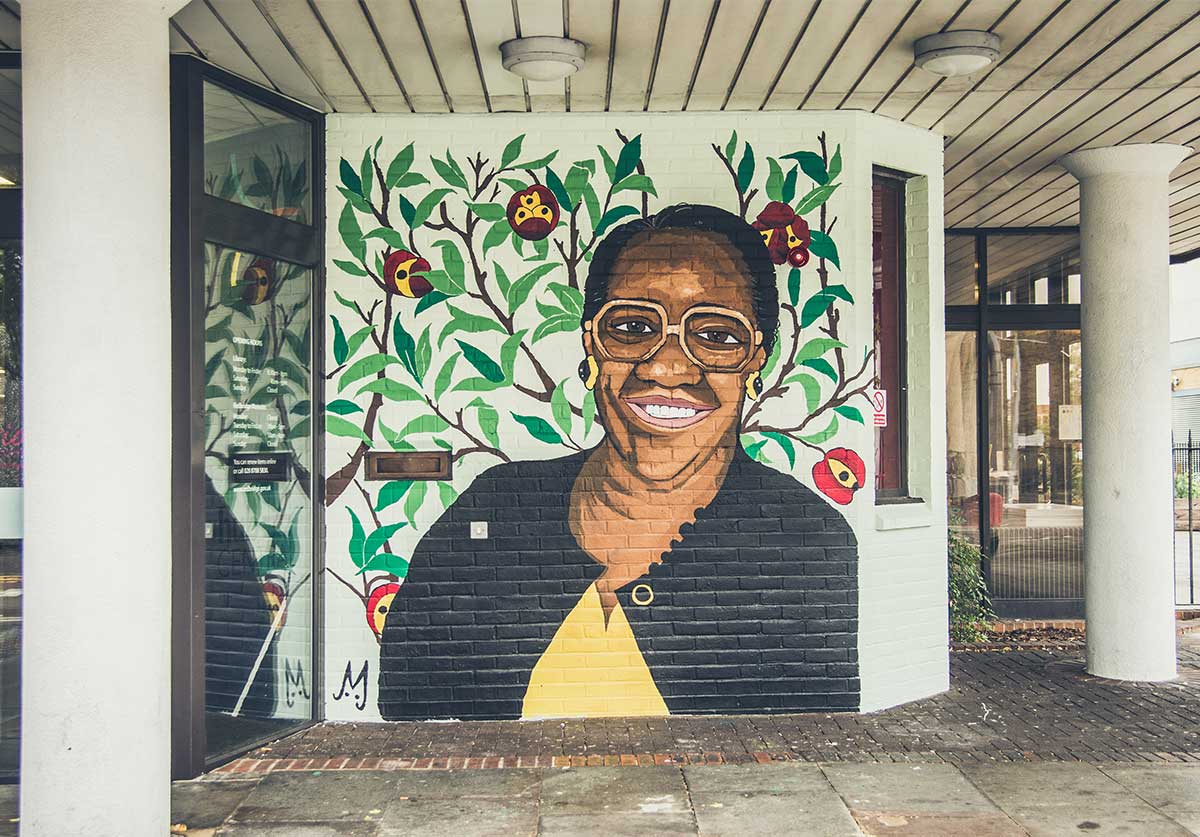 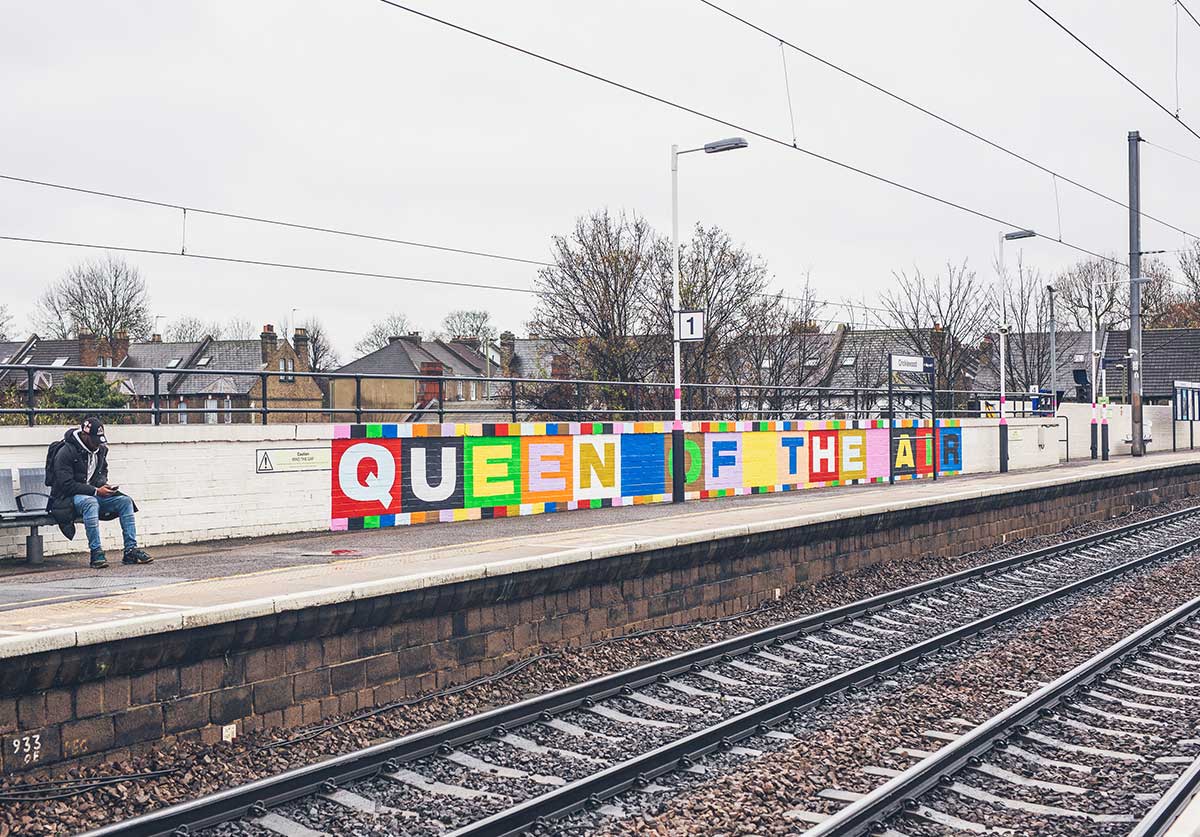 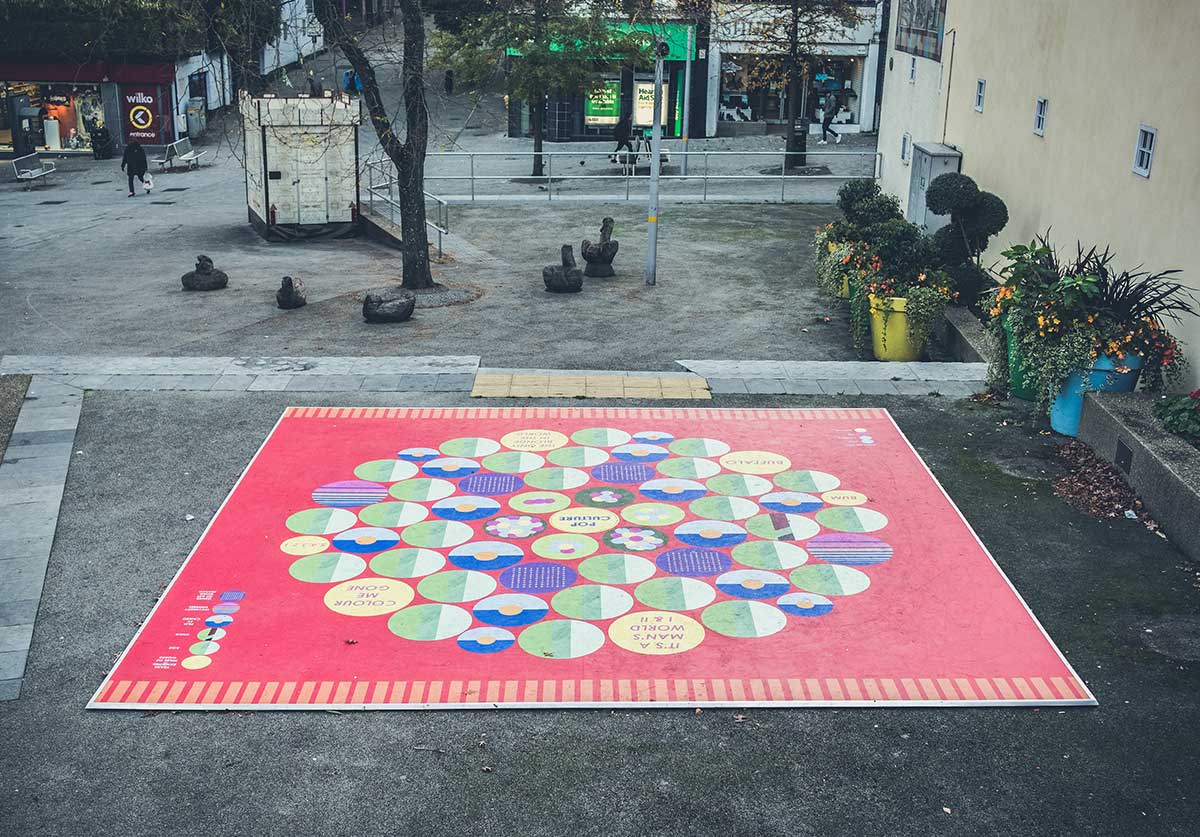 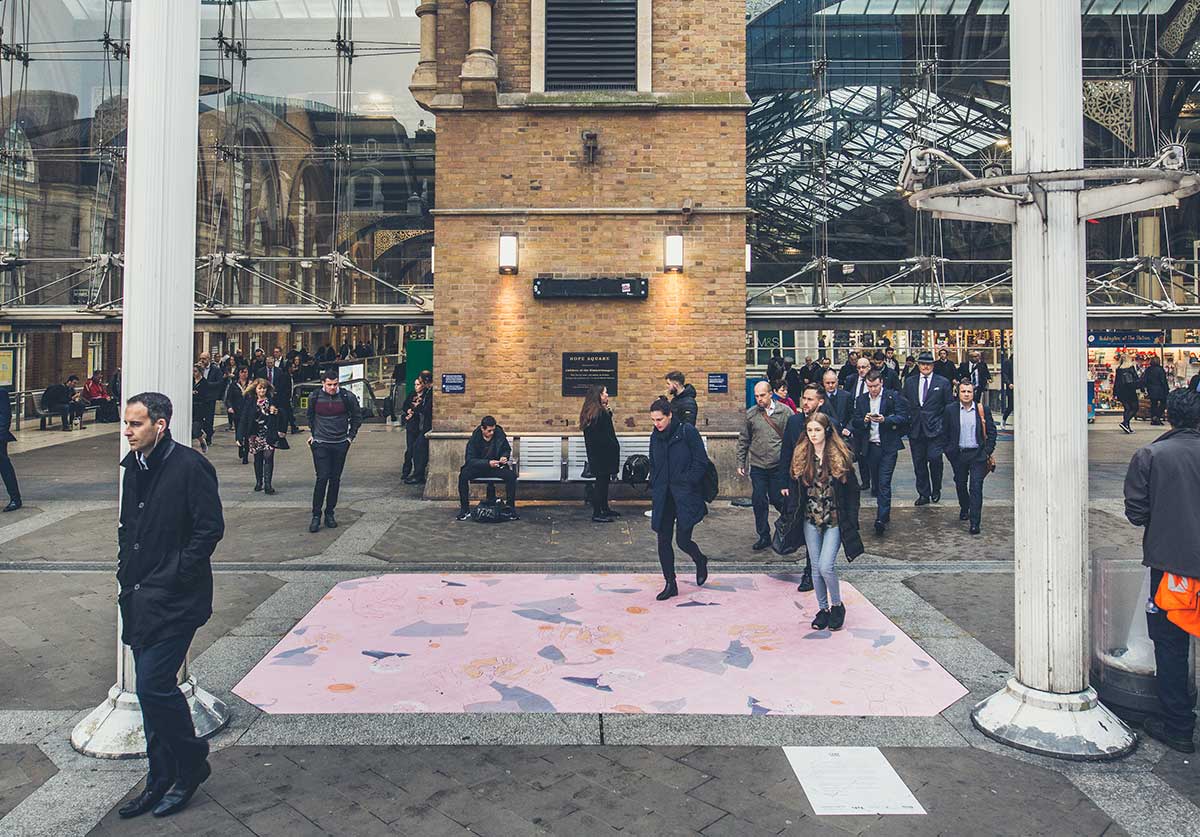 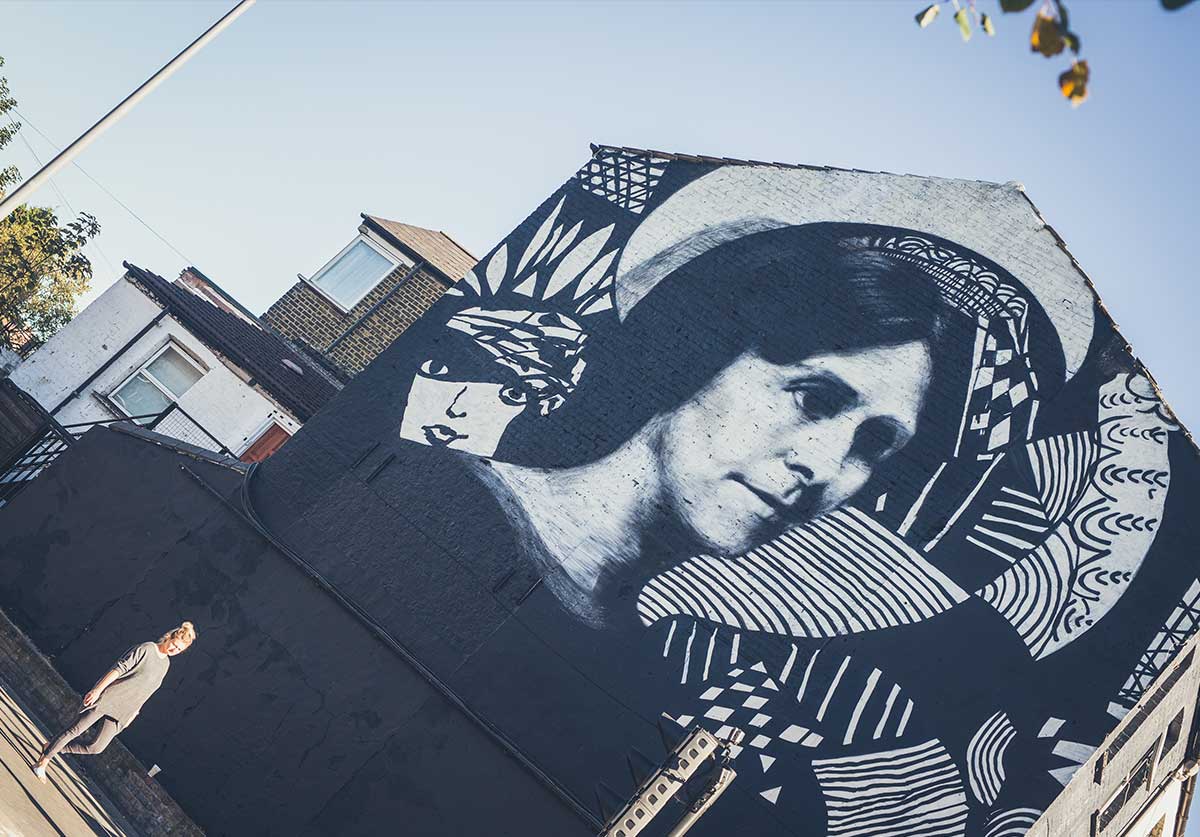 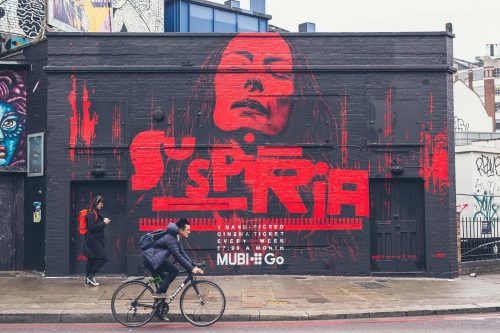 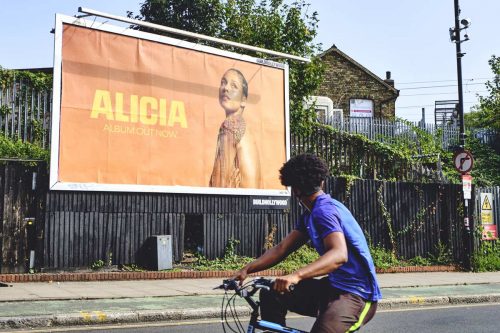