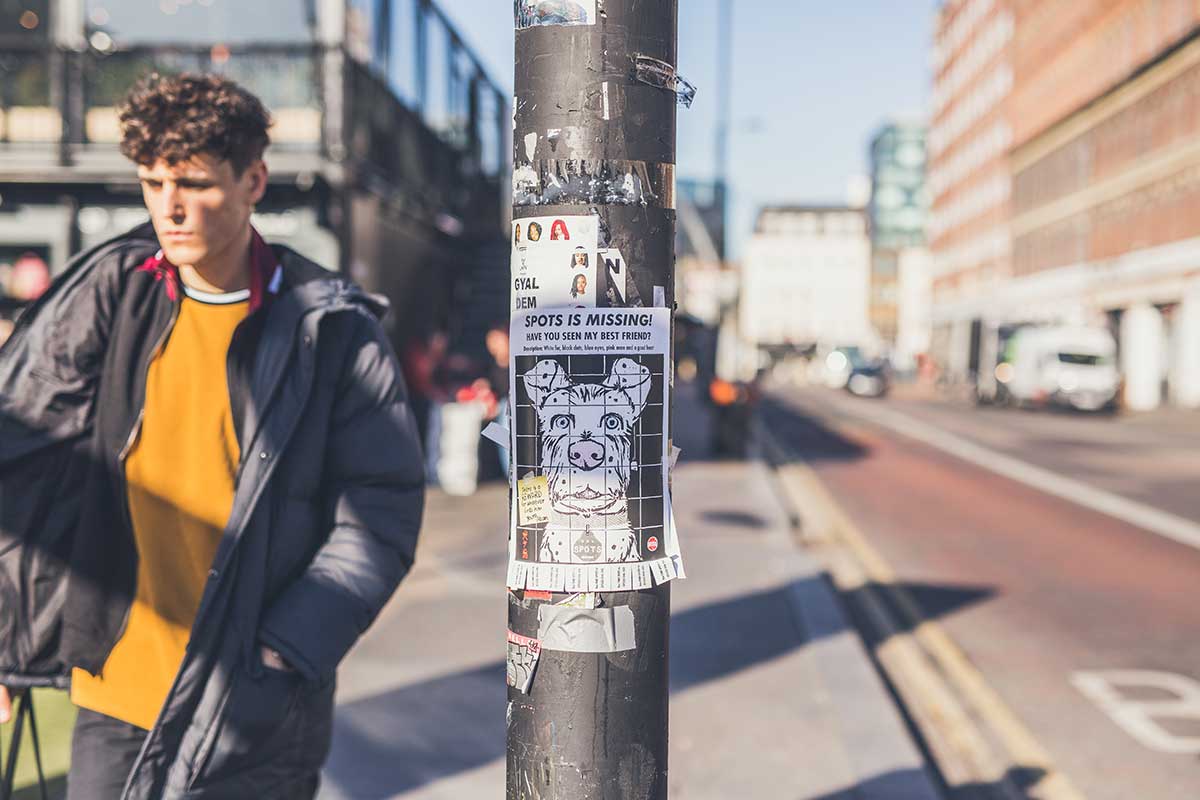 Wes Anderson’s hotly anticipated new stop-motion film, Isle of Dogs, hit the UK cinemas earlier this year. Set in a near-future Japan, it tells the story of 12 year-old Atari on the hunt for his missing pup Spots. Atari travels to an island where all the dogs from his fictional town Megasaki have been exiled by the mayor, and meets a band of dogs who join forces with him on the search.

To coincide with the release, we worked with Rapport and Fox to promote the hunt for Spots. We left Atari’s ‘Find Spots’ lost puppy posters around London with a tearaway number encouraging the public to join the hunt. Passers-by could text the number provided to be entered into a competition draw to win prizes including goodie bags and a private screening of the film. The result: the campaign generated large scale awareness of the release in key London hotspots in a fun and original way. 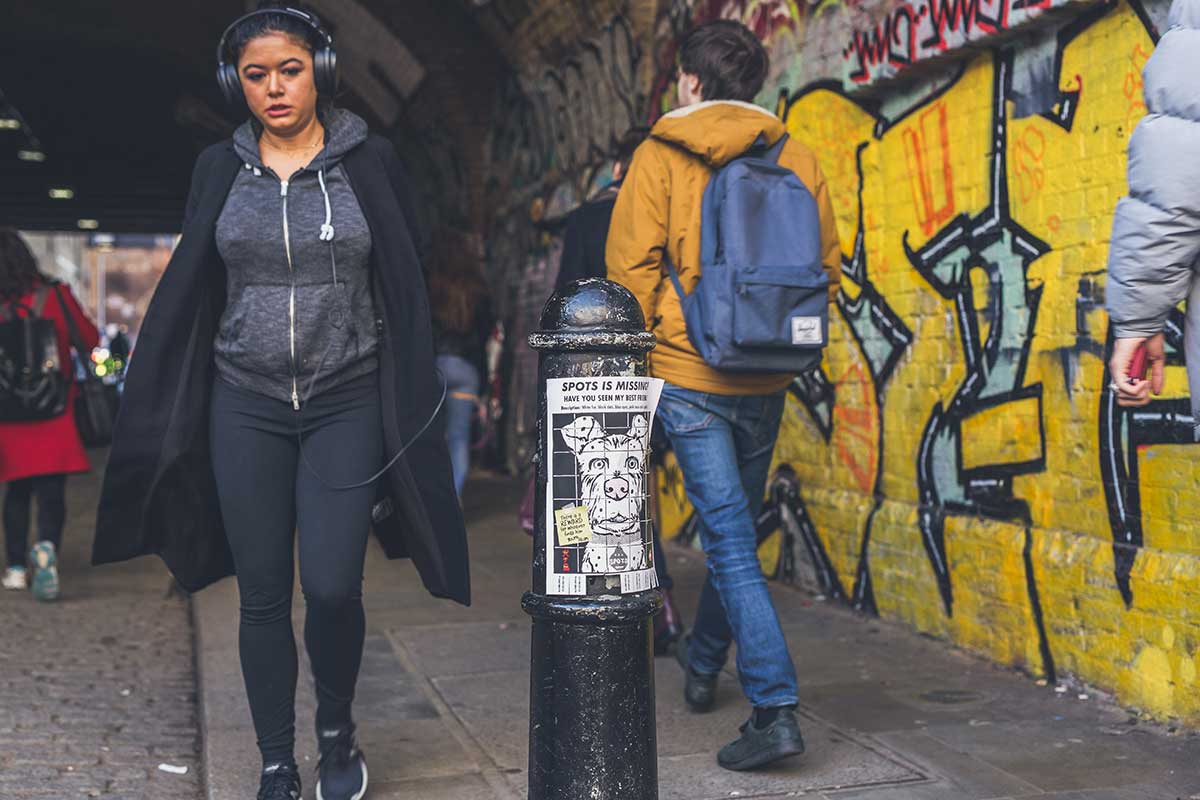 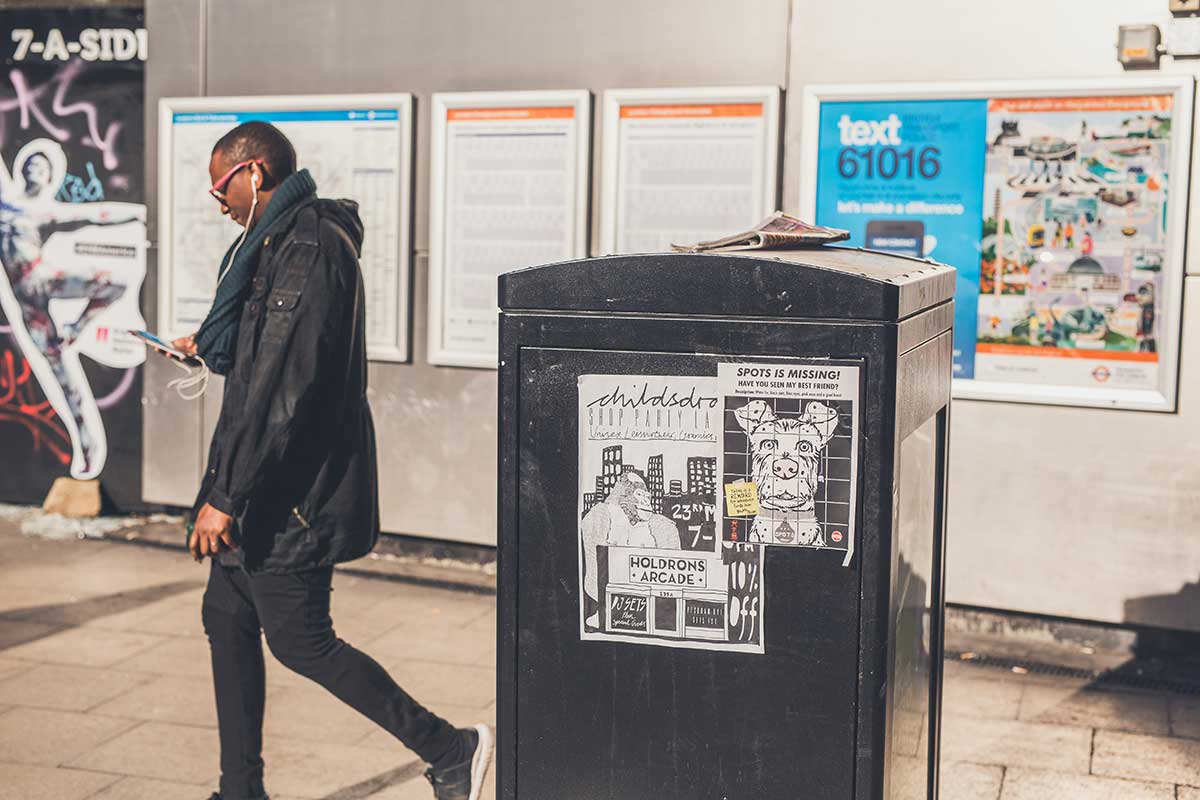 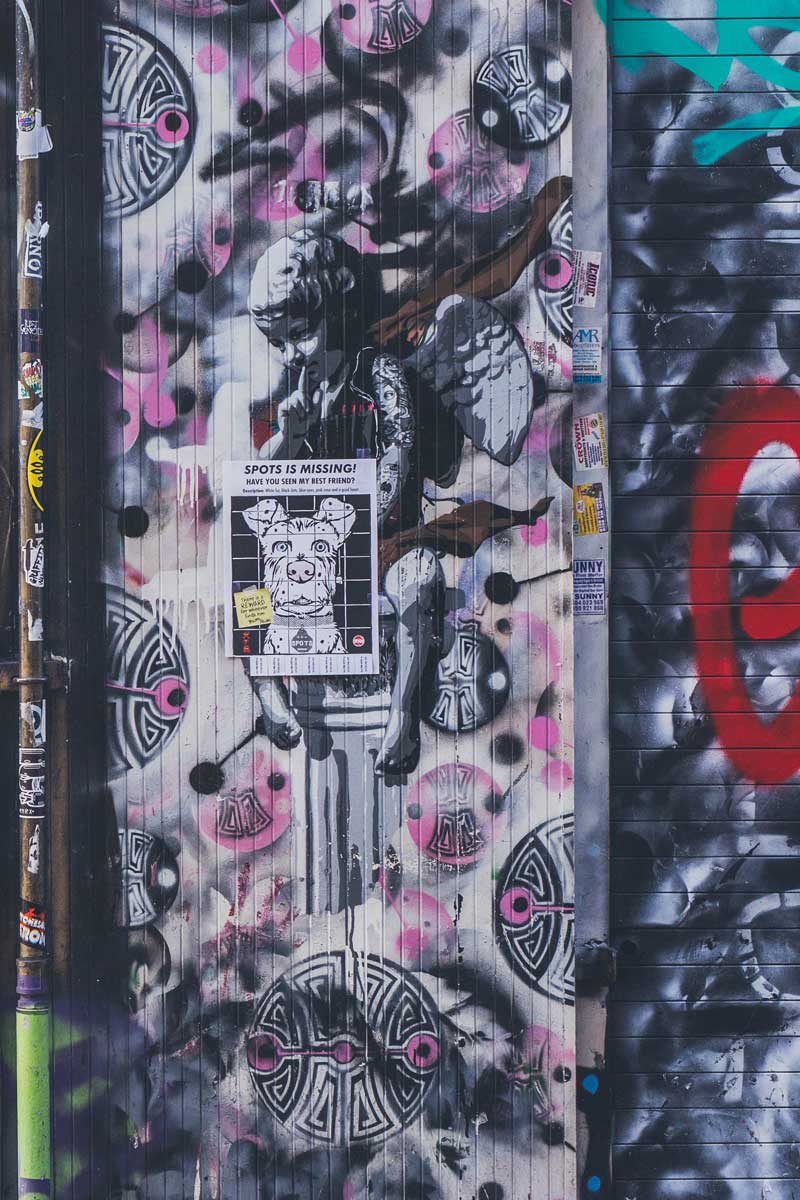 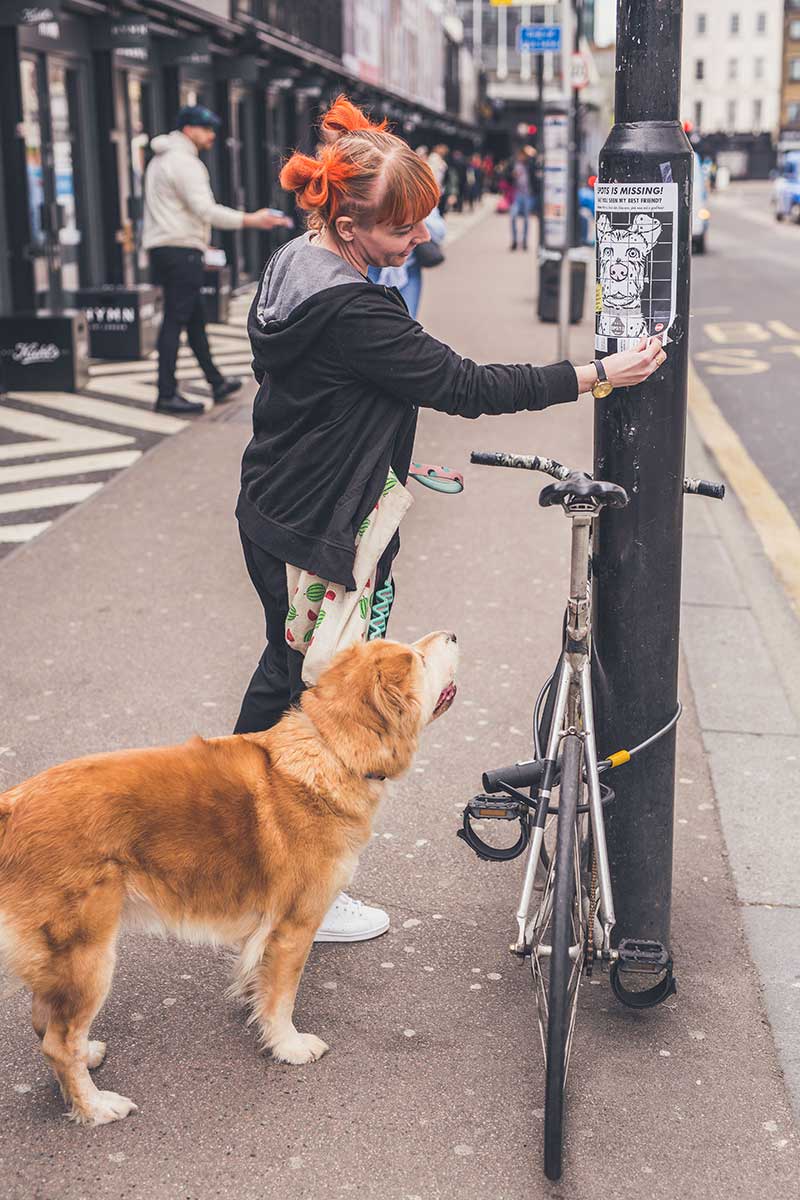 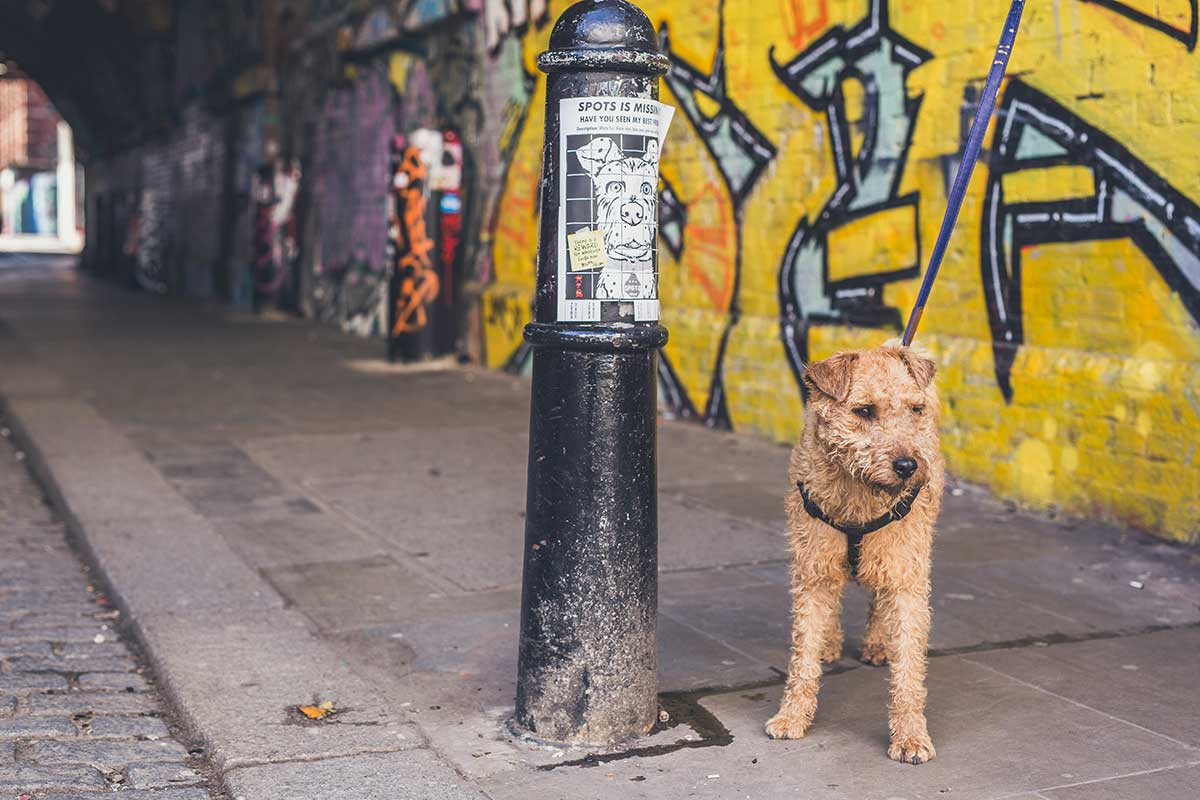 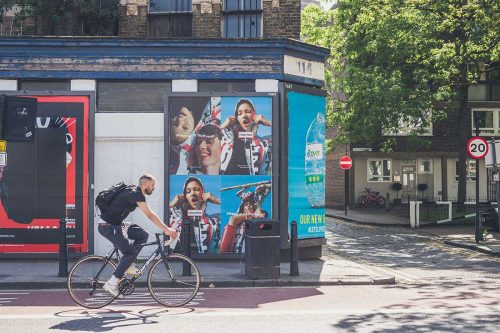 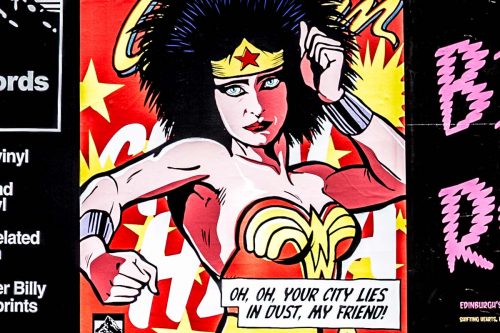