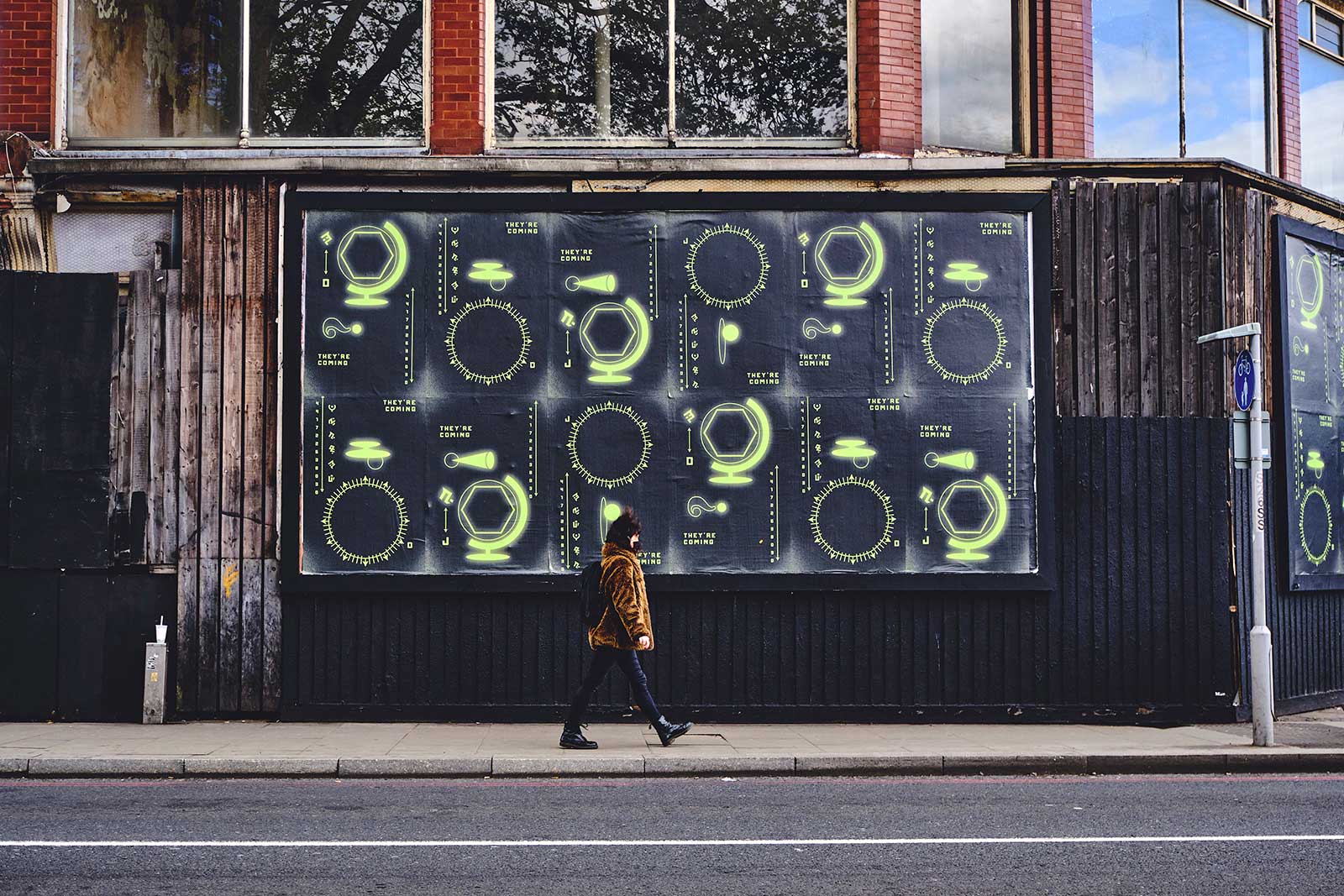 Fortnite continues to take the gaming industry by storm, becoming a cultural phenomenon and driving force in the global growth of esports. Coming in three different game modes – player-versus-environment, sandbox, and its most popular, player-versus-player, it’s got something to cater for every gamer – with its multiplayer Fortnite Battle Royale attracting over 125 million users in under a year.

To launch new releases and updates for the game, we worked with Alchemy Media on a huge street poster campaign in London, Paris and Berlin. Revolving around futuristic black and lime green artwork that repeated across 4 sheets and billboards, its simplicity and secrecy made it impactful. With “They’re coming…” written across many of the posters, it encouraged gamers new and old to investigate what was in store. 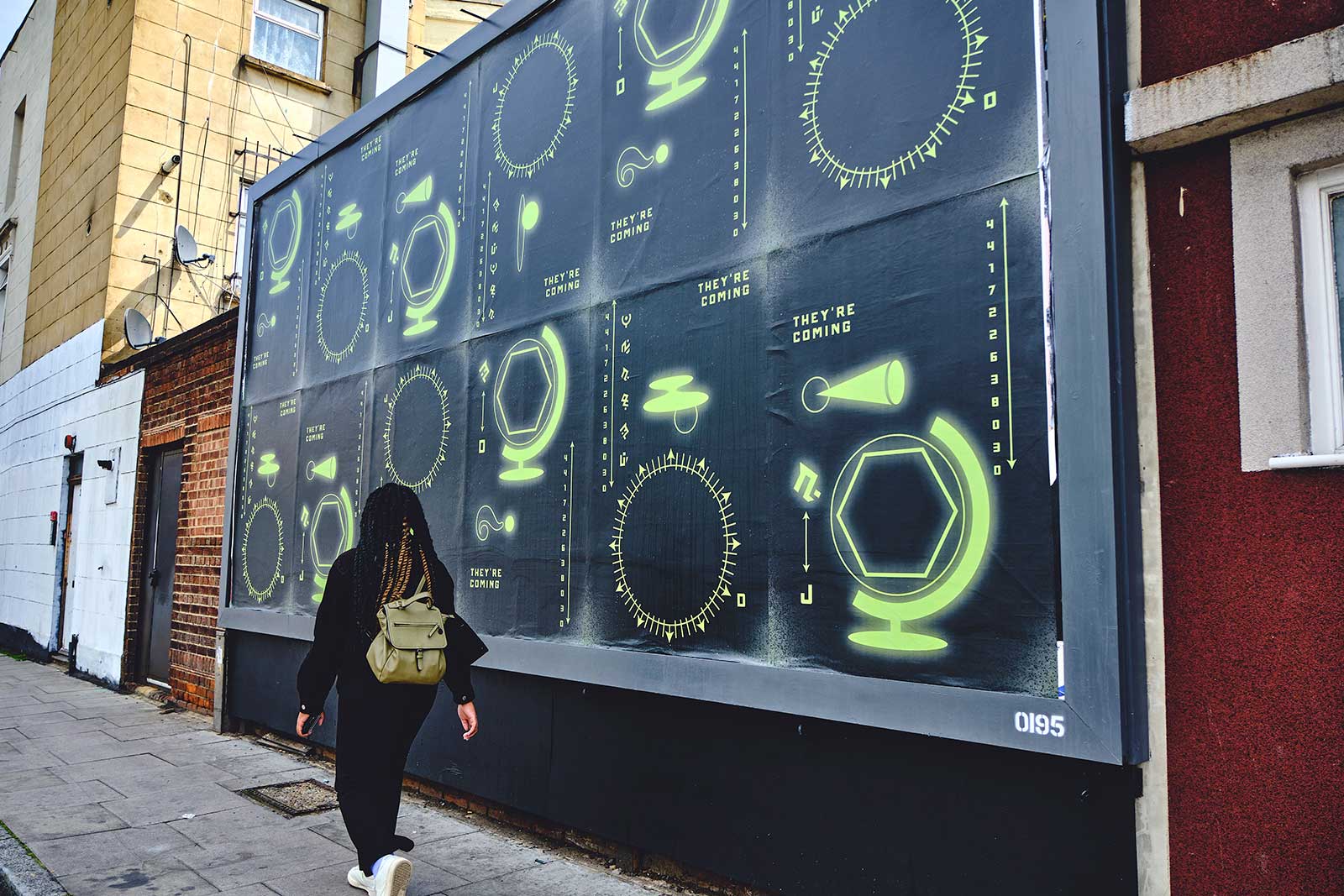 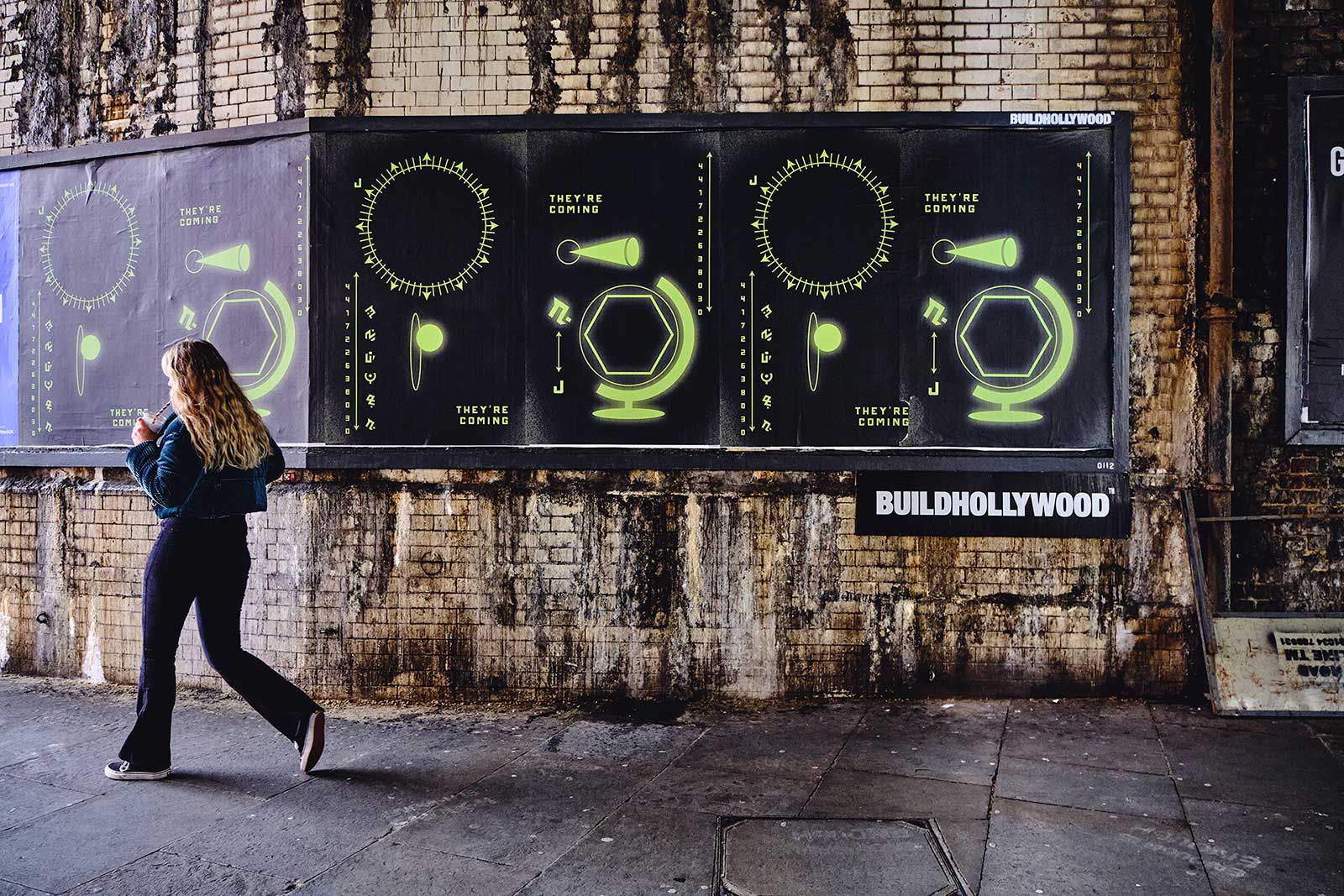 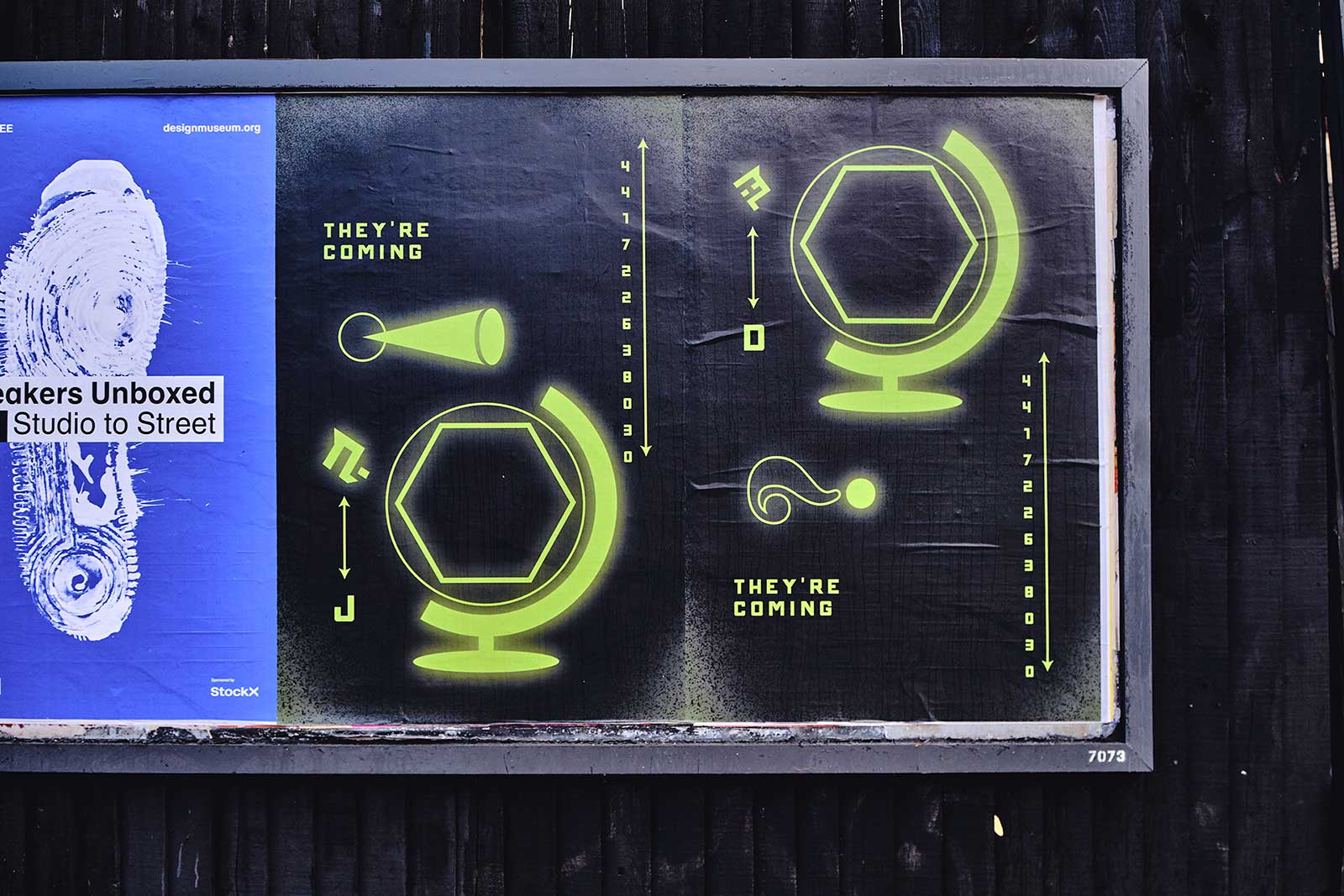 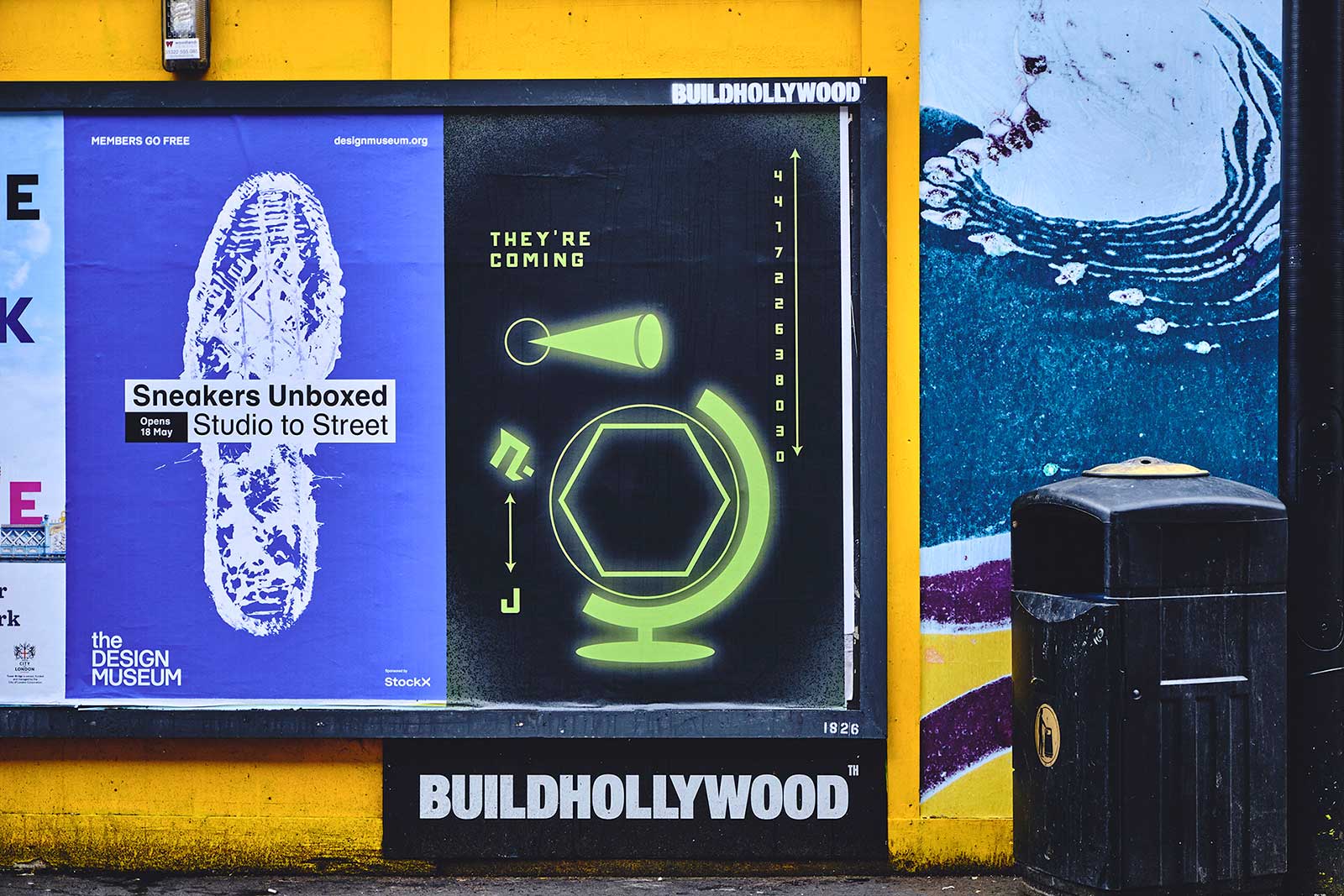 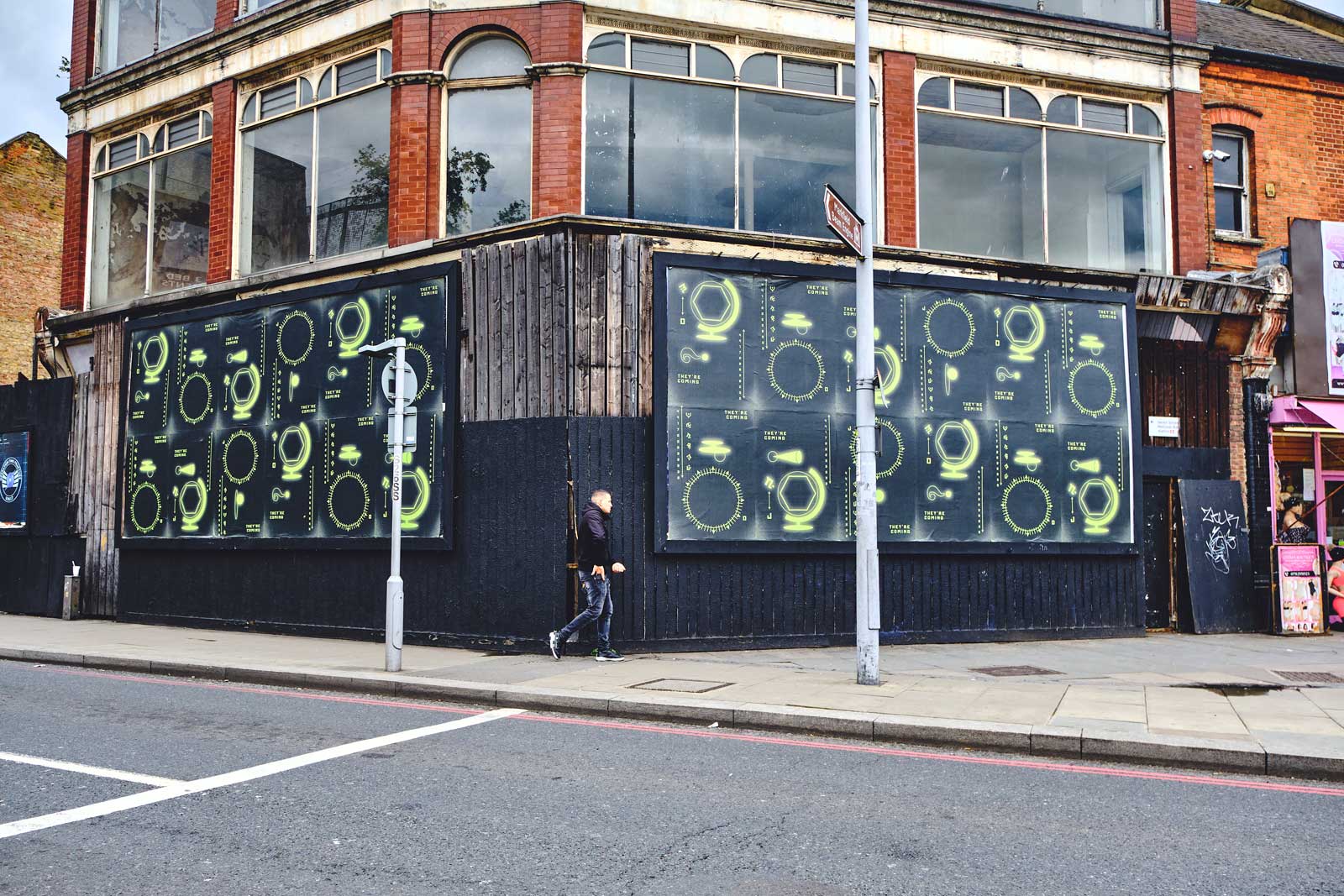 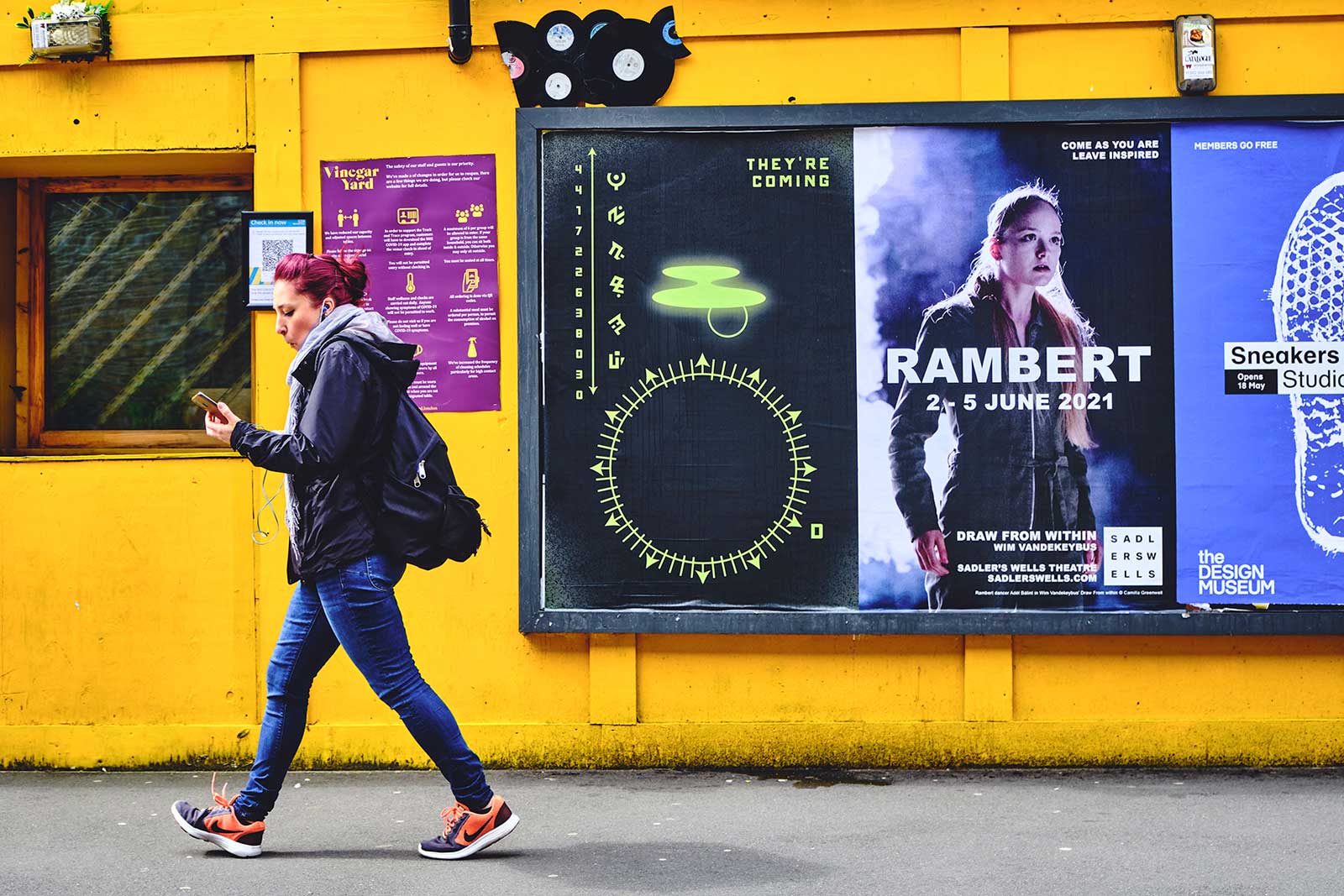 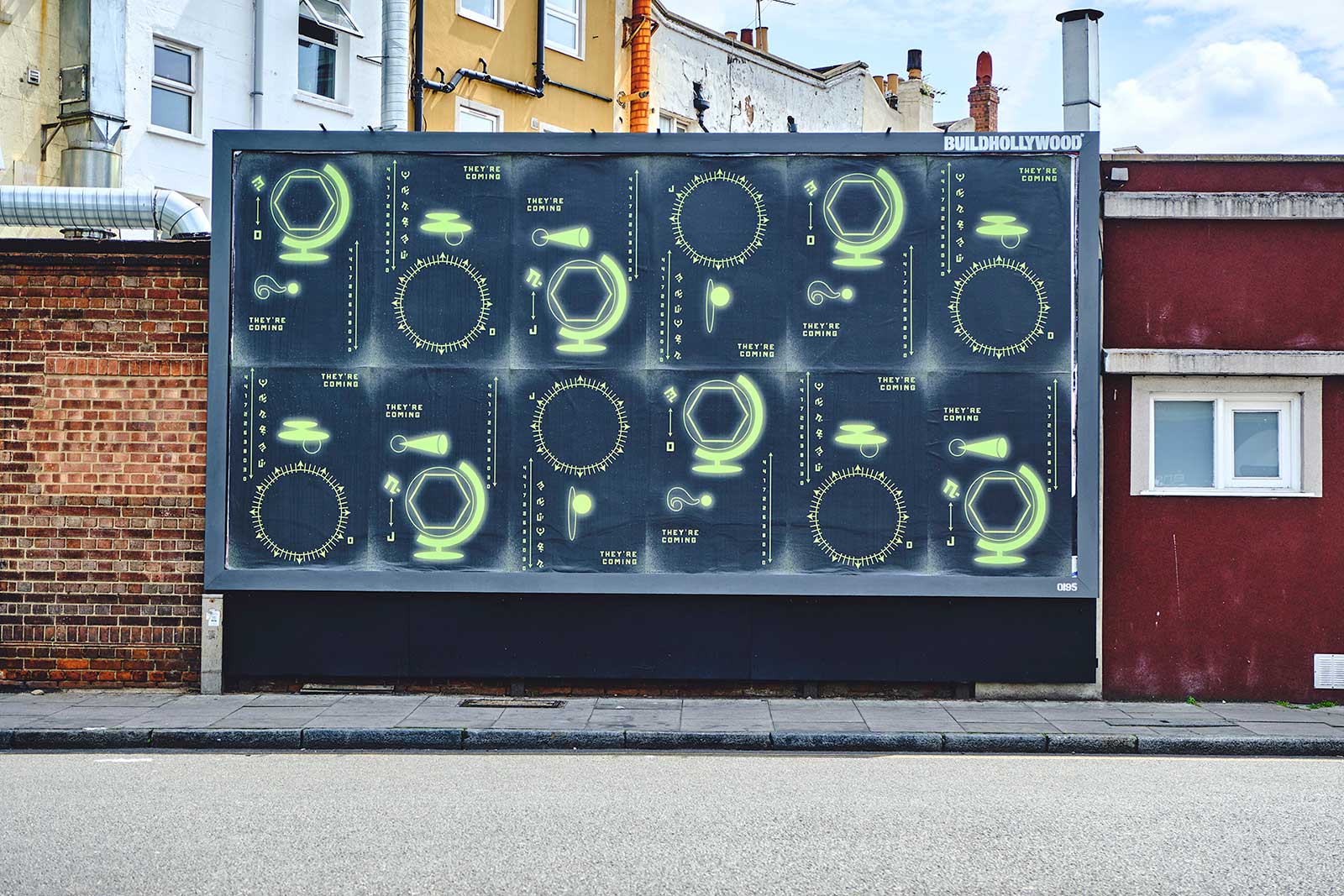 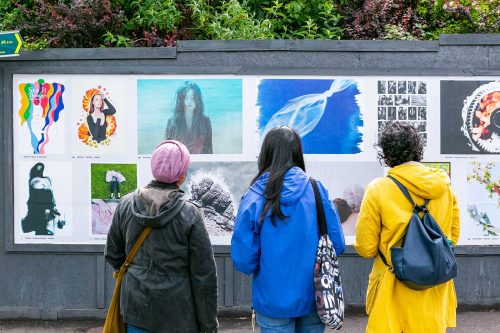 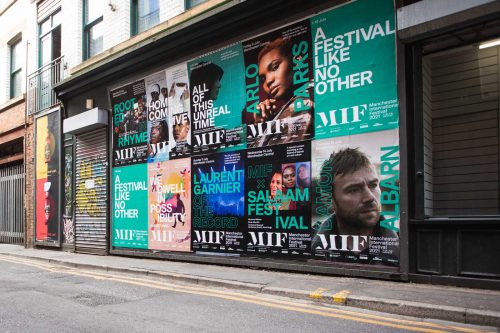