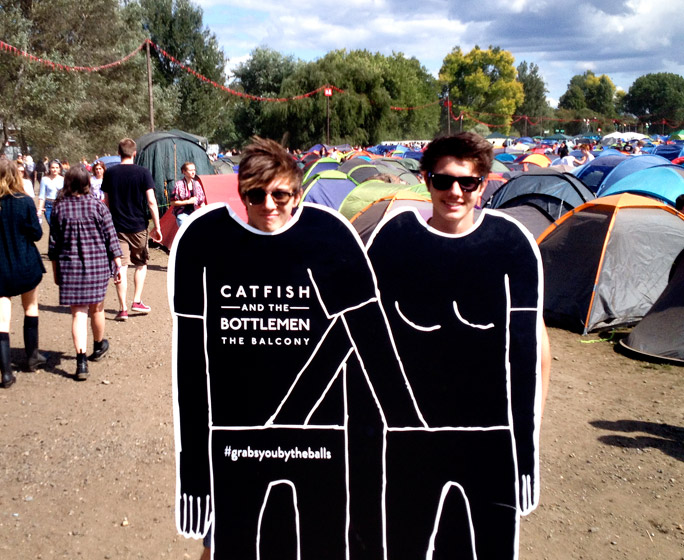 Catfish and the Bottlemen debut album

DIABOLICAL managed the production and execution of this multiple statement campaign to raise awareness of the debut album from Catfish And The Bottlemen.

Starting in July with a series of album artwork posters across London, Manchester and Sheffield, the campaign continued across the festival season. The team created a full size version of the album artwork showing two people drawn in chalk outlines standing side-by-side. The standee went on tour across both festival sites with pictures of festival-goers posing behind the standee appearing online via the hashtag #grabsyoubytheballs, the band even dedicated a page on their website to this experiential campaign, which maximised exposure of the band to as many of the 75,000 Reading & Leeds attendees as possible. 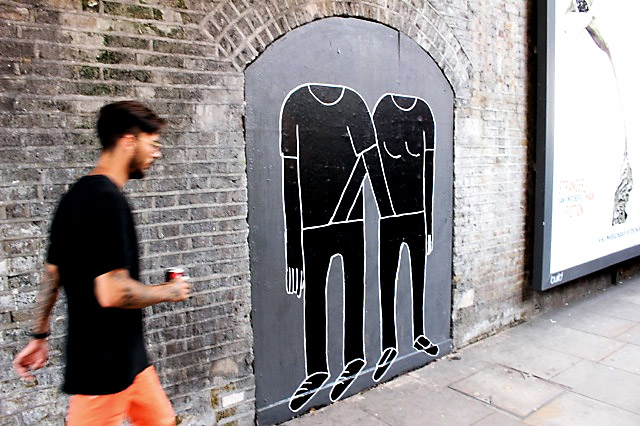 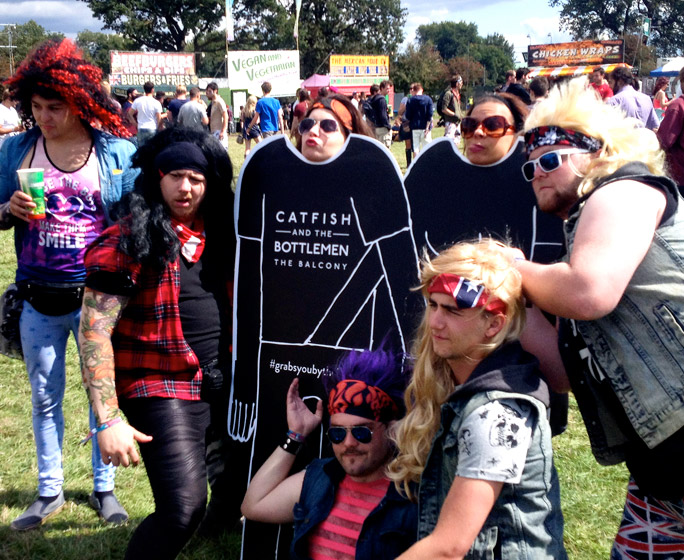 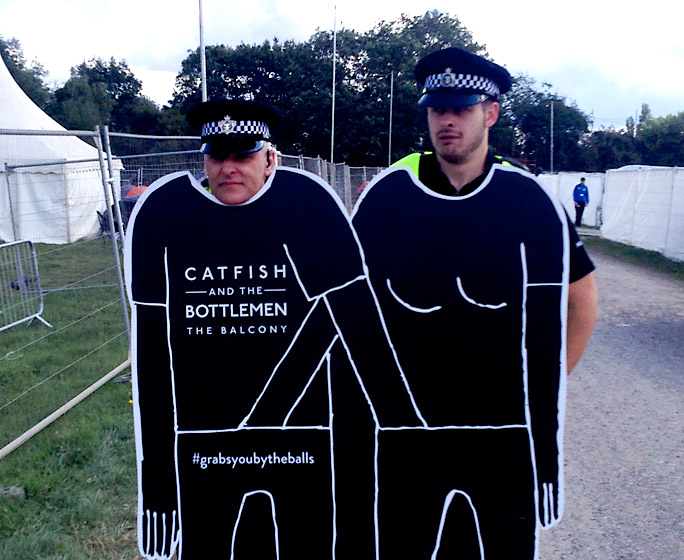 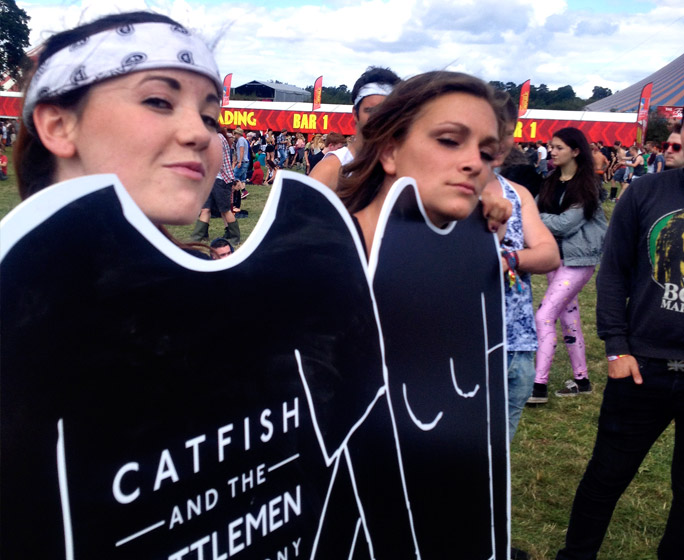 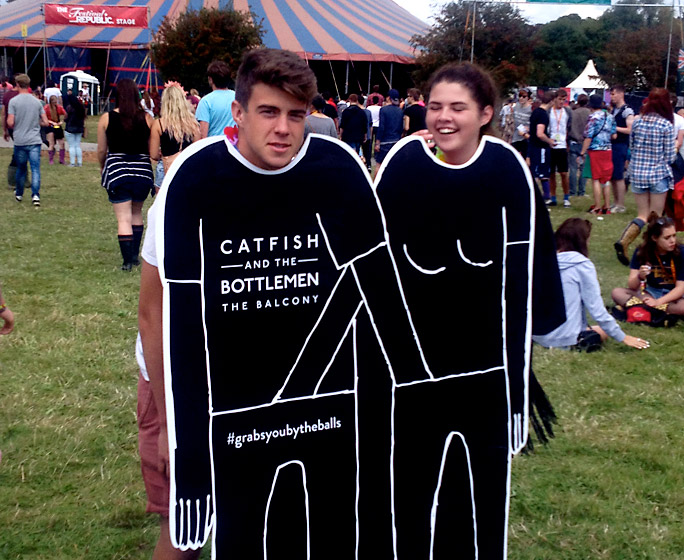 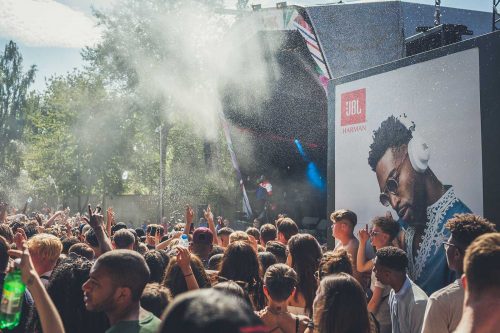 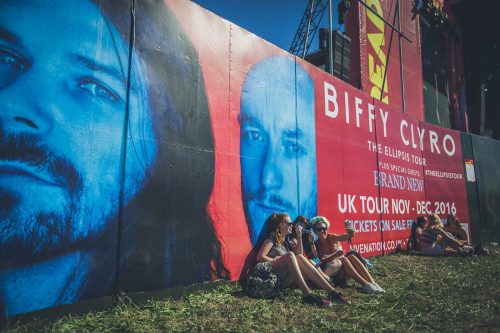