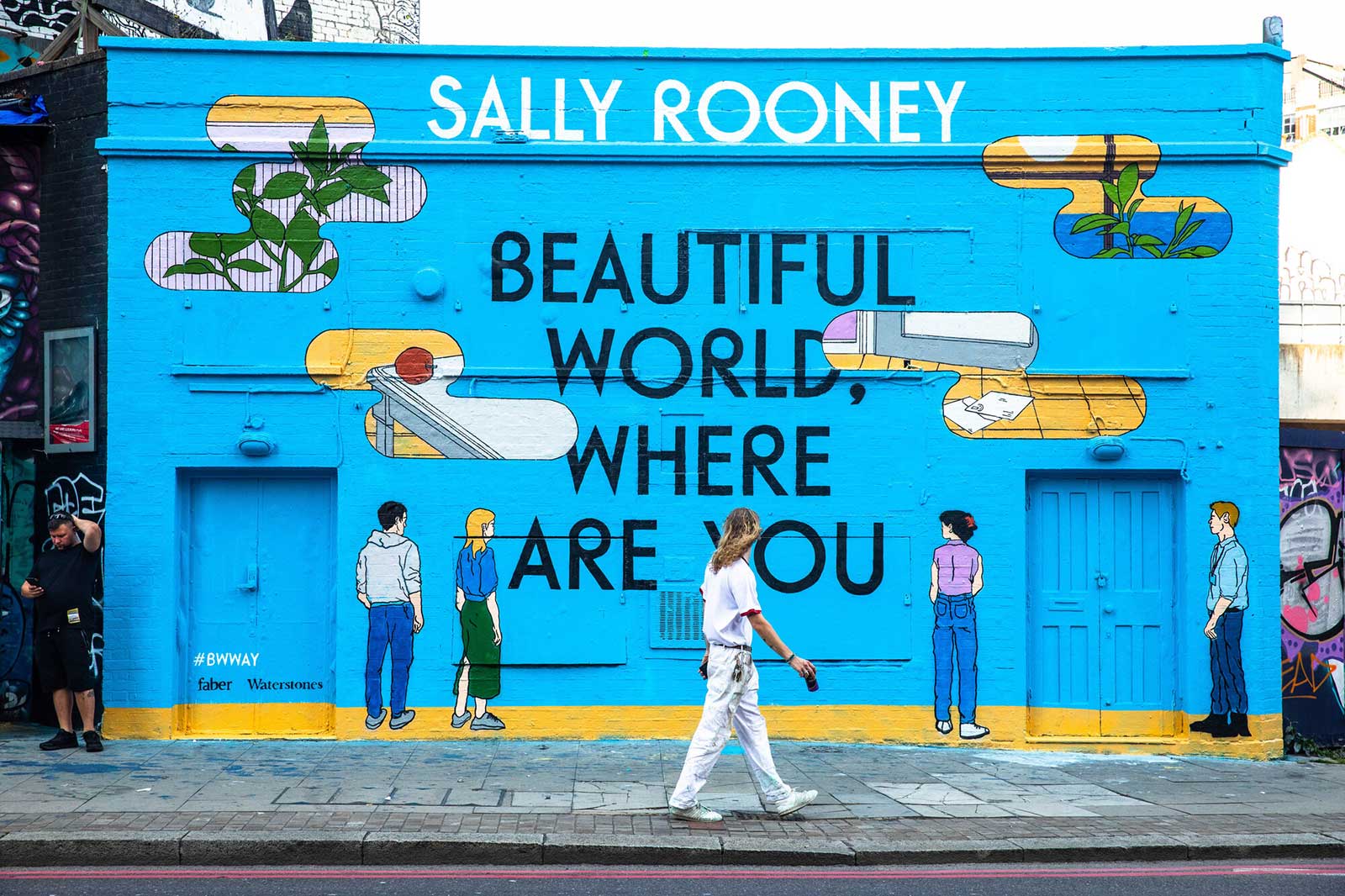 Beautiful World, Where Are You: Sally Rooney

Regarded as one of the foremost writers of her generation, Sally Rooney garnered huge critical and commercial success with her first two best-selling novels, Conversations with Friends and Normal People. After the phenomenon that was the 2020 screen adaptation of the latter, it’s fair to say that her third novel, Beautiful World, Where Are You, was hotly tipped to see success.

We worked with Faber on a duo of special launch activities to bring Beautiful World, Where Are You to life on the streets of London. Creating a huge mural of the cover illustration that took over the street-side on Shoreditch’s Great Eastern Street, we also pulled together a themed pop-up shop for the occasion. Revealed through the mural’s doors, fans and readers enjoyed cocktails, coffee, free merch, specially selected books and a weekend of workshops to celebrate one of the biggest publications of the year, ahead of it topping bestseller charts straight after its release. 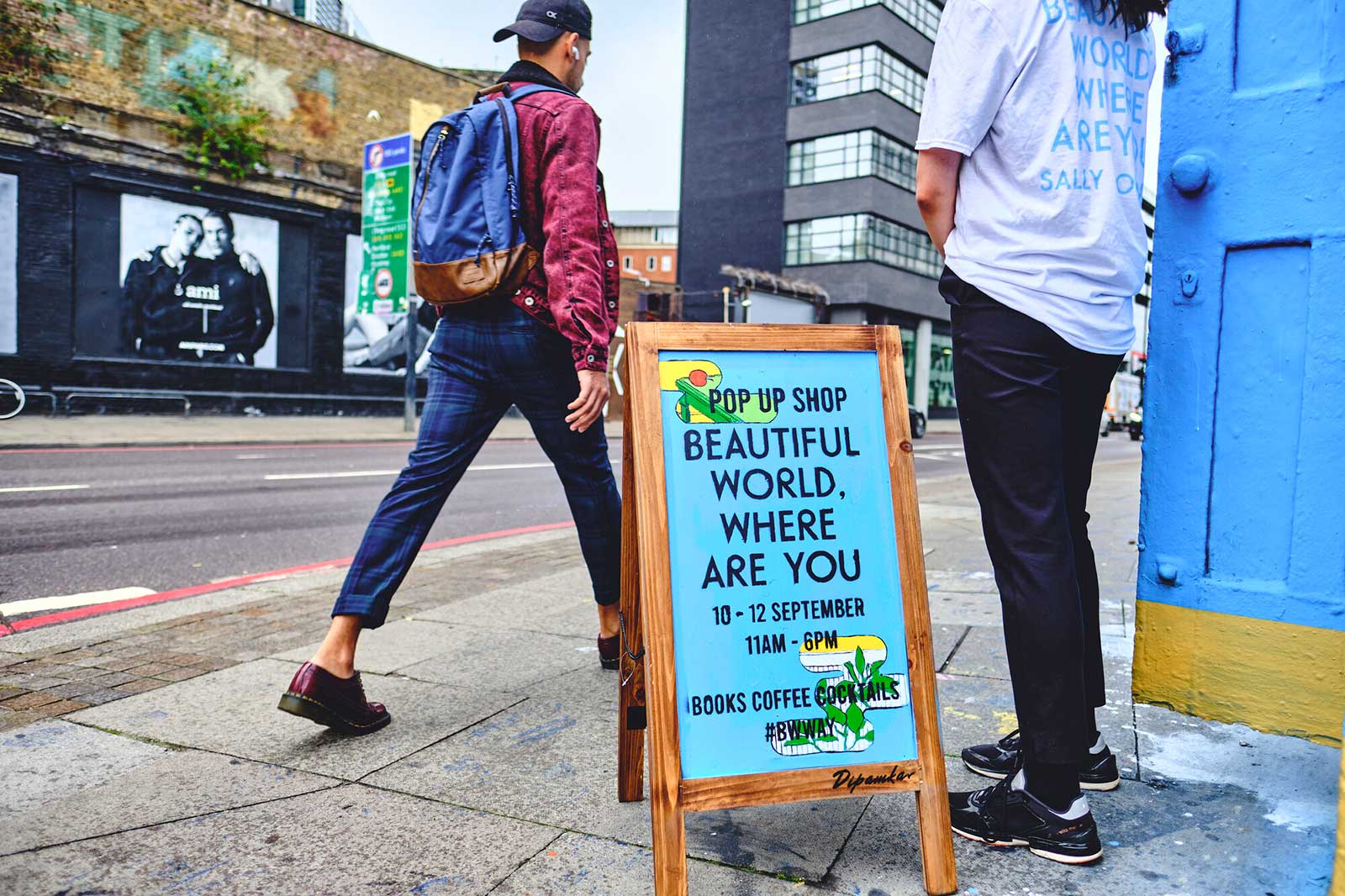 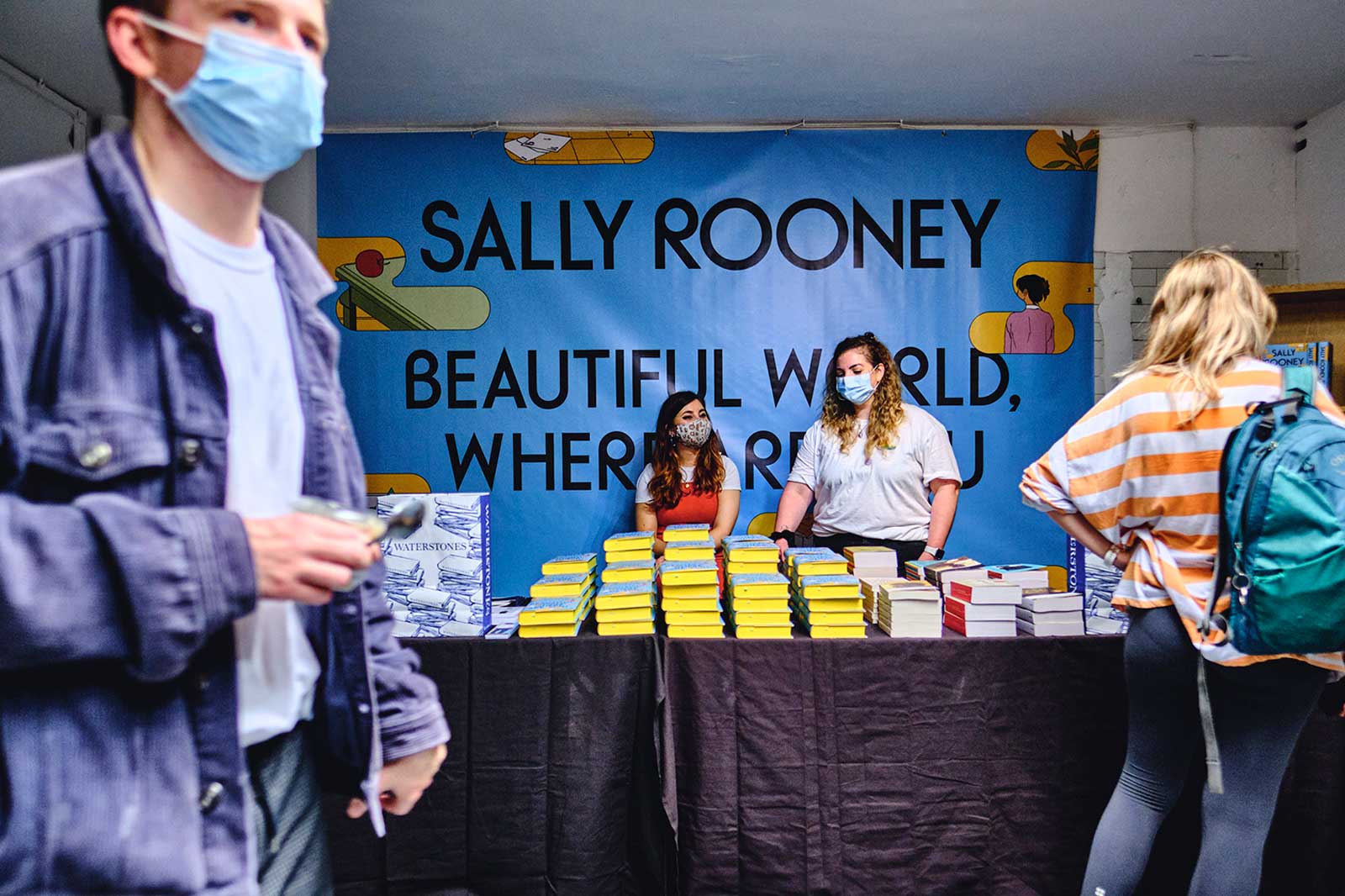 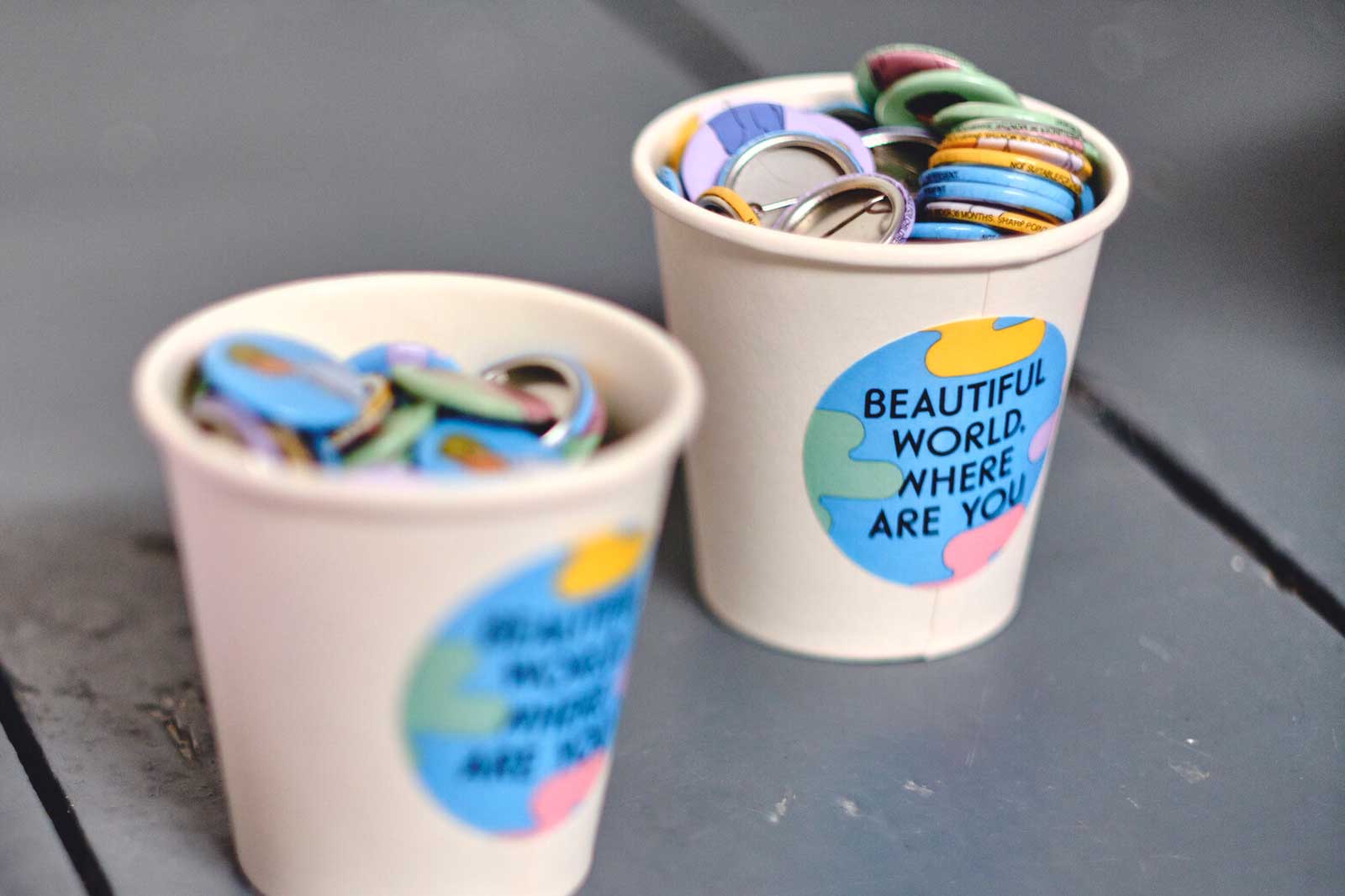 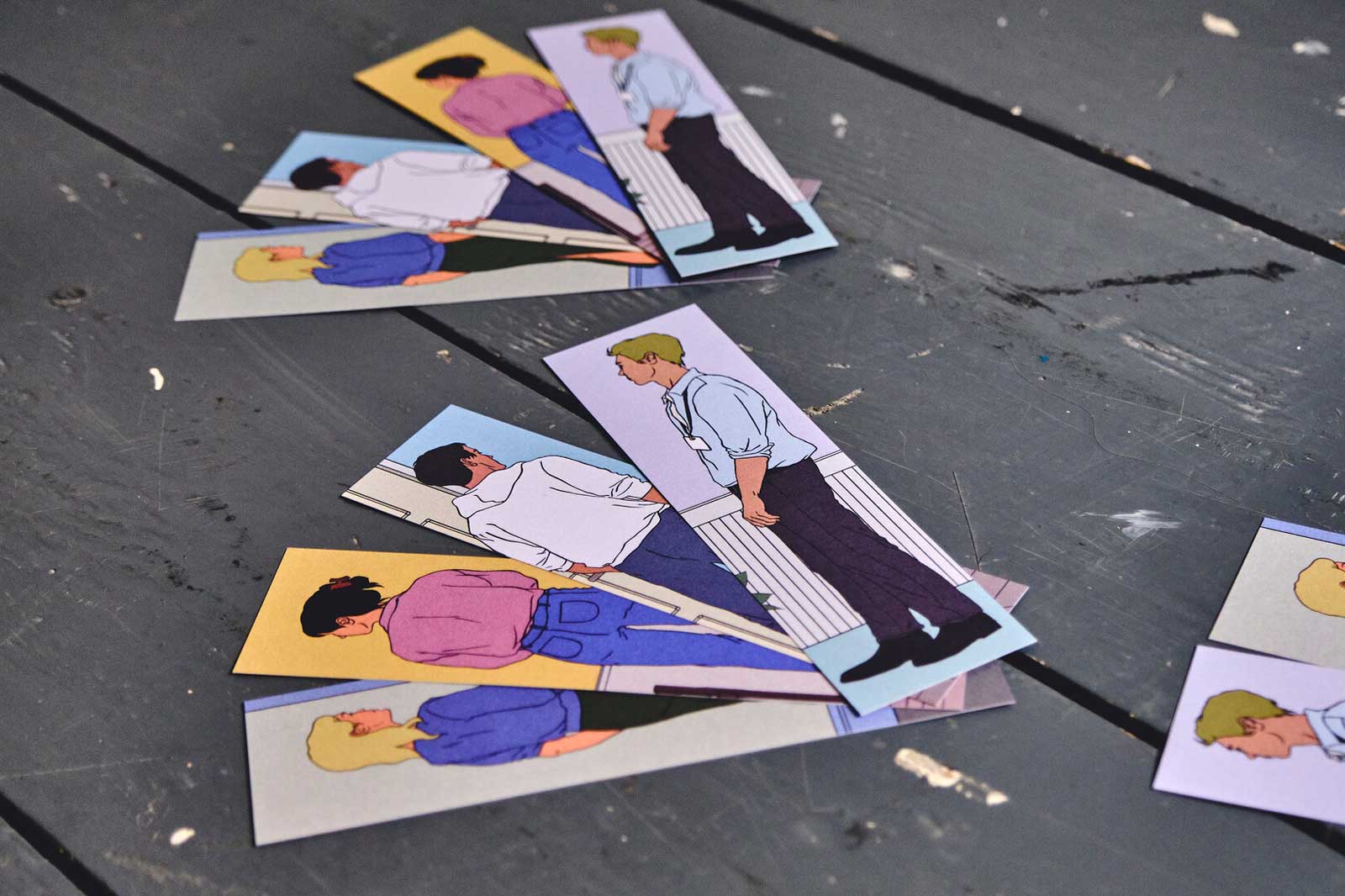 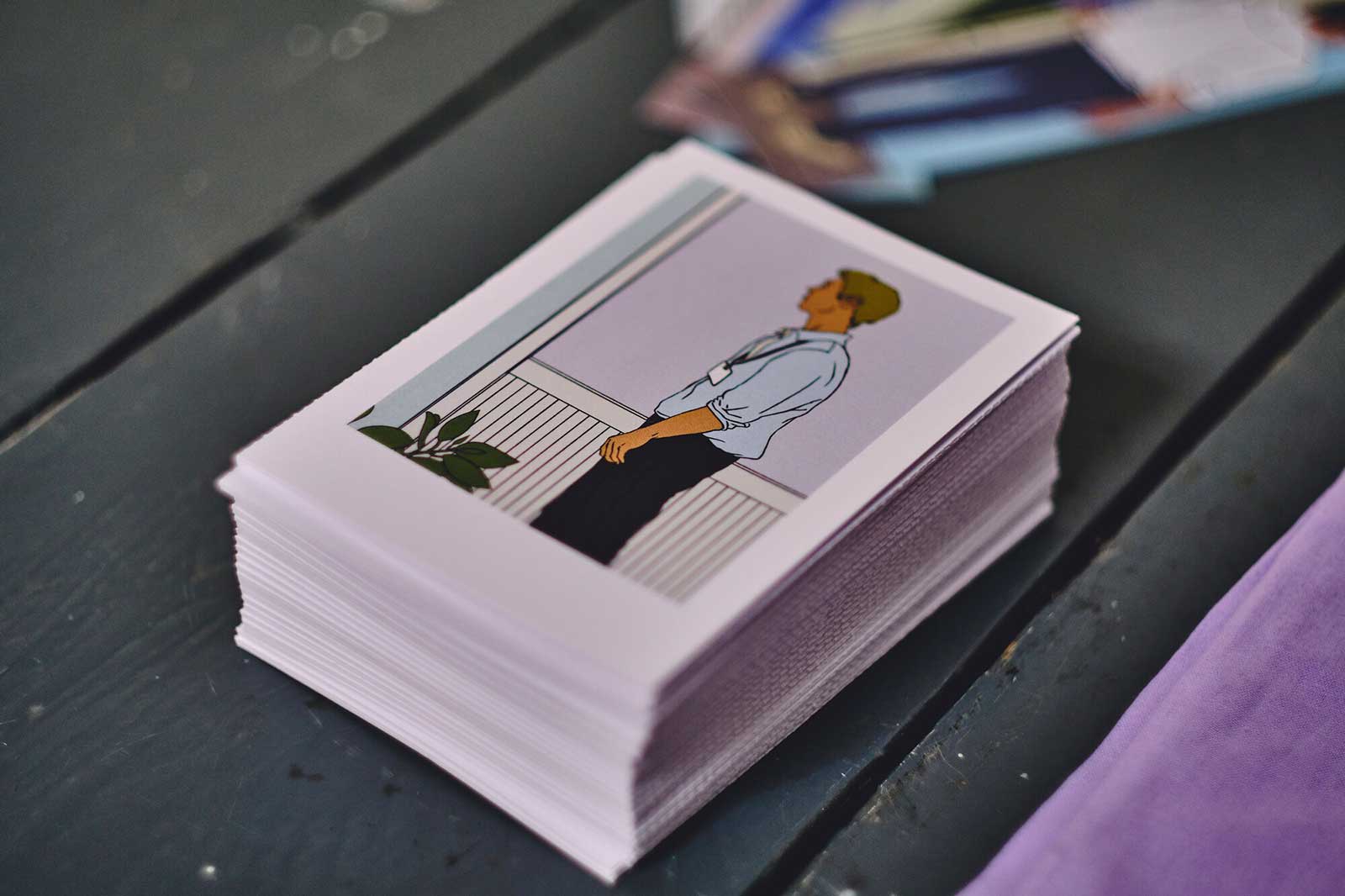 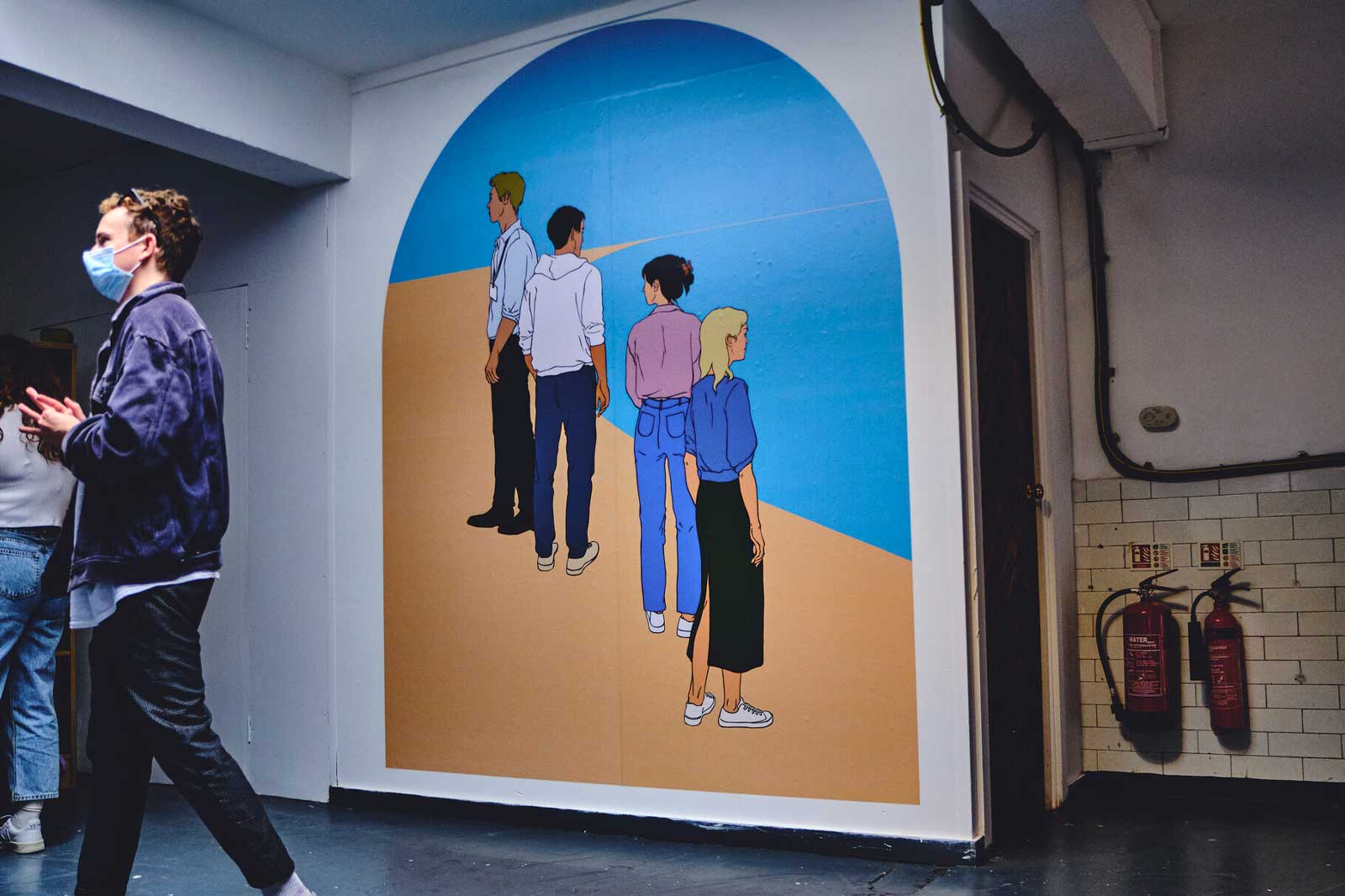 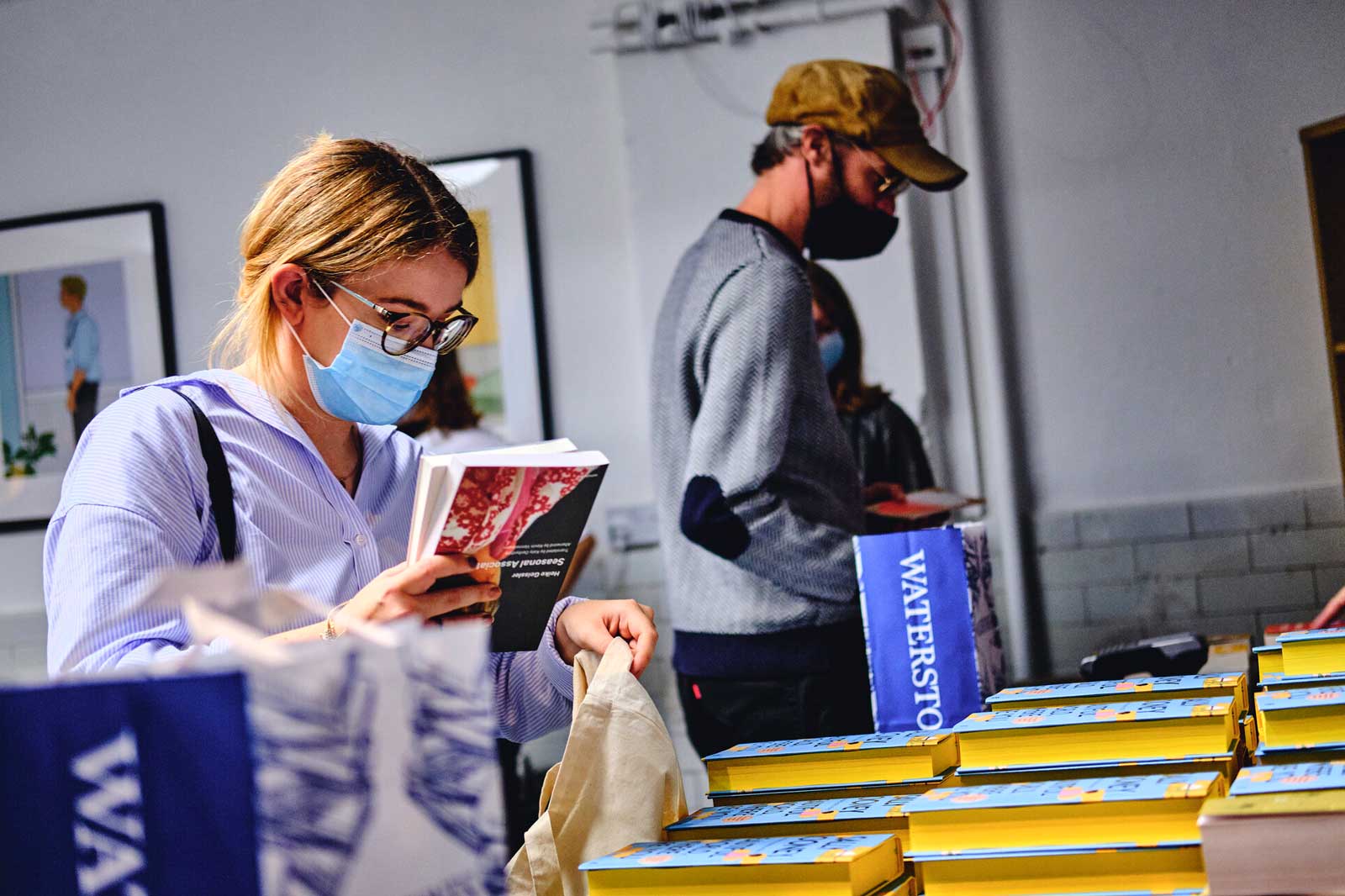 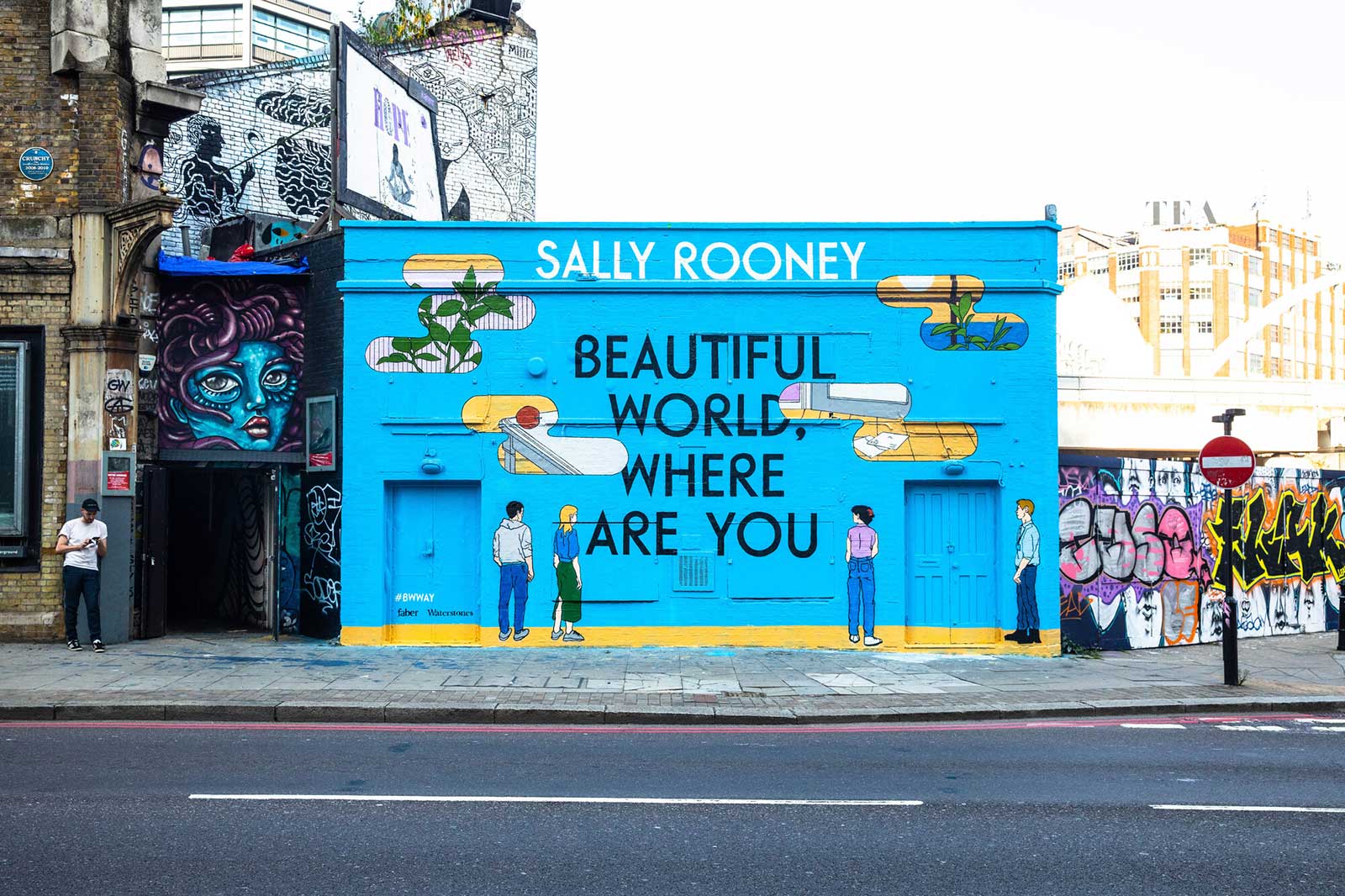 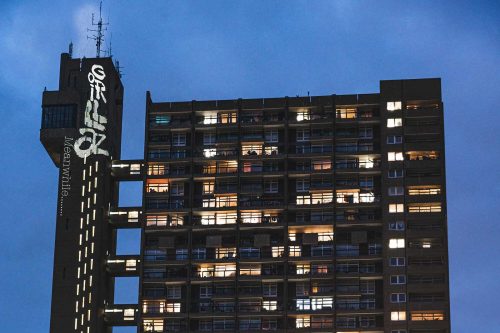