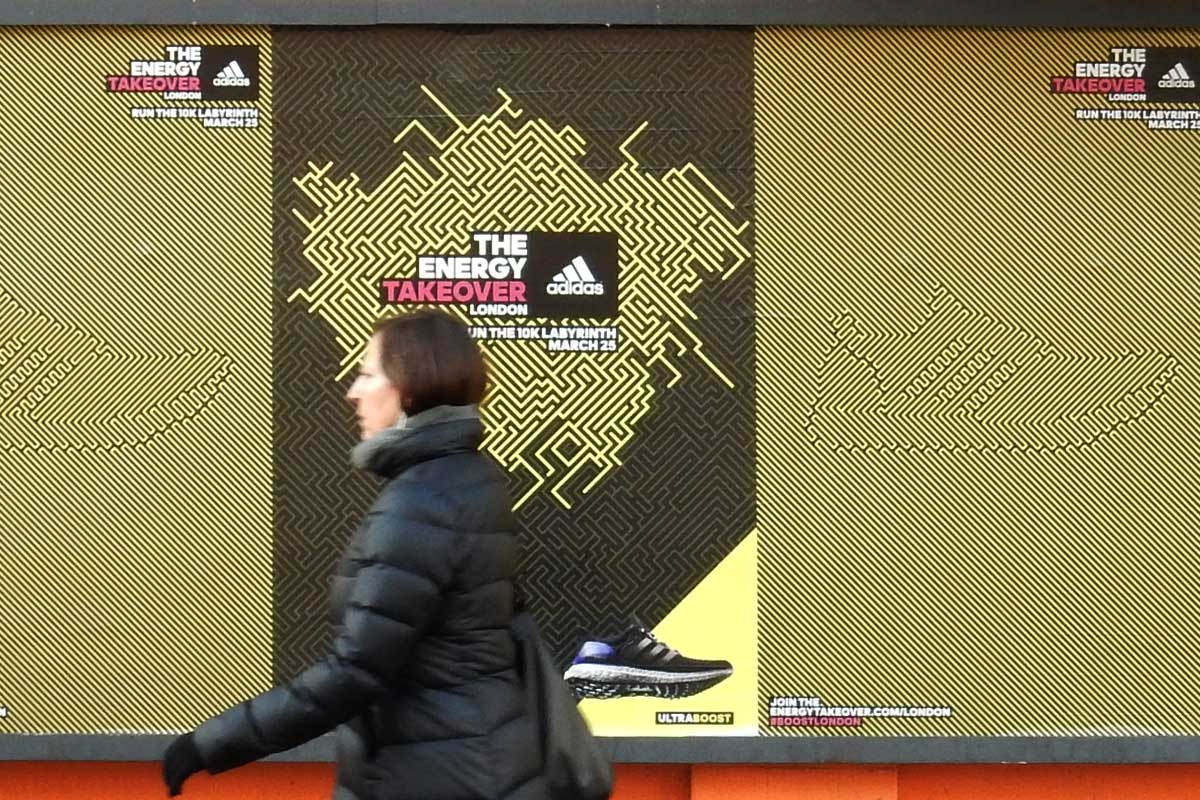 Jack worked with psLIVE to create a street level campaign to build awareness for an Adidas event, ‘The Energy Takeover’ London 10k run. The idea behind the event was to celebrate the brand’s latest advancements in running technology. It was a run like no other, taking its cues from labyrinths, mazes, and complex city networks.

The campaign consisted of street level authorised fly posting in high traffic areas, relevant to the target audience. This was supported by clean graffiti, stenciled in the shape of the sole of an Adidas trainer, which lead up to the posters. For additional standout, we also executed 4 sheet posters, shutter banner, as well as an impressive large wall mural with glow elements to really illuminate the creative. 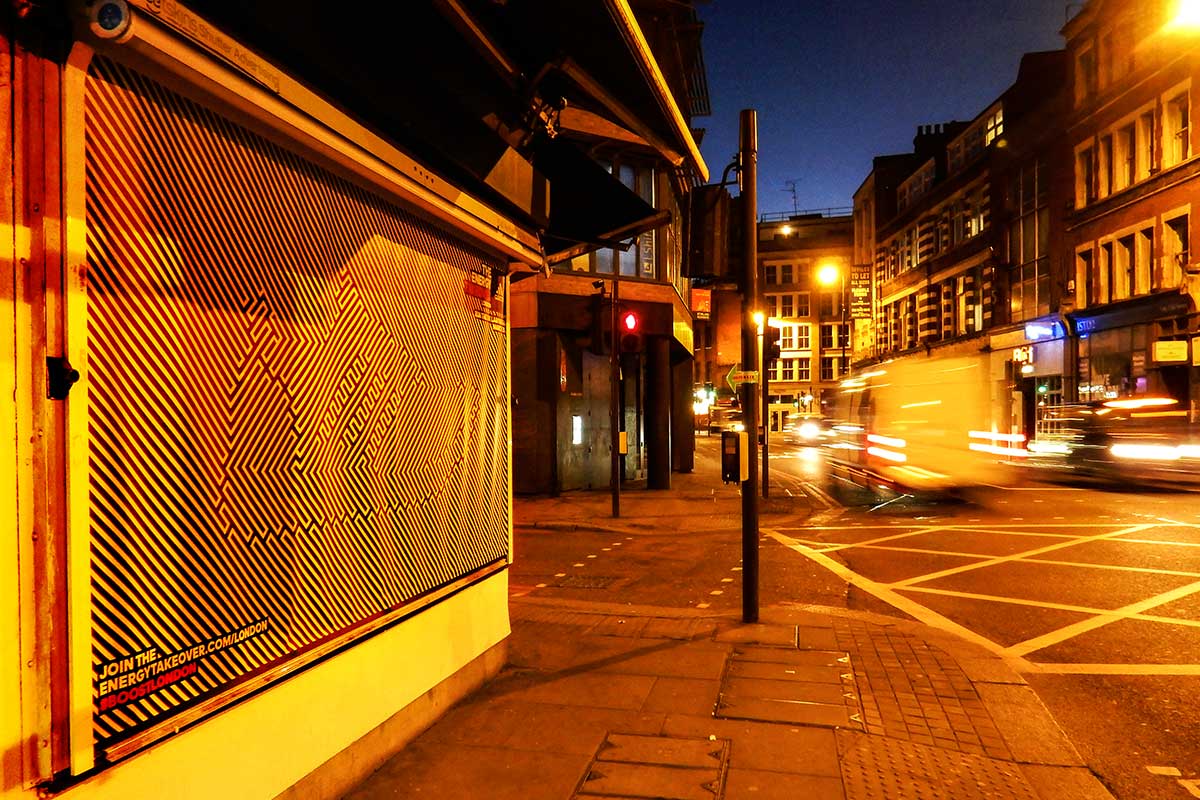 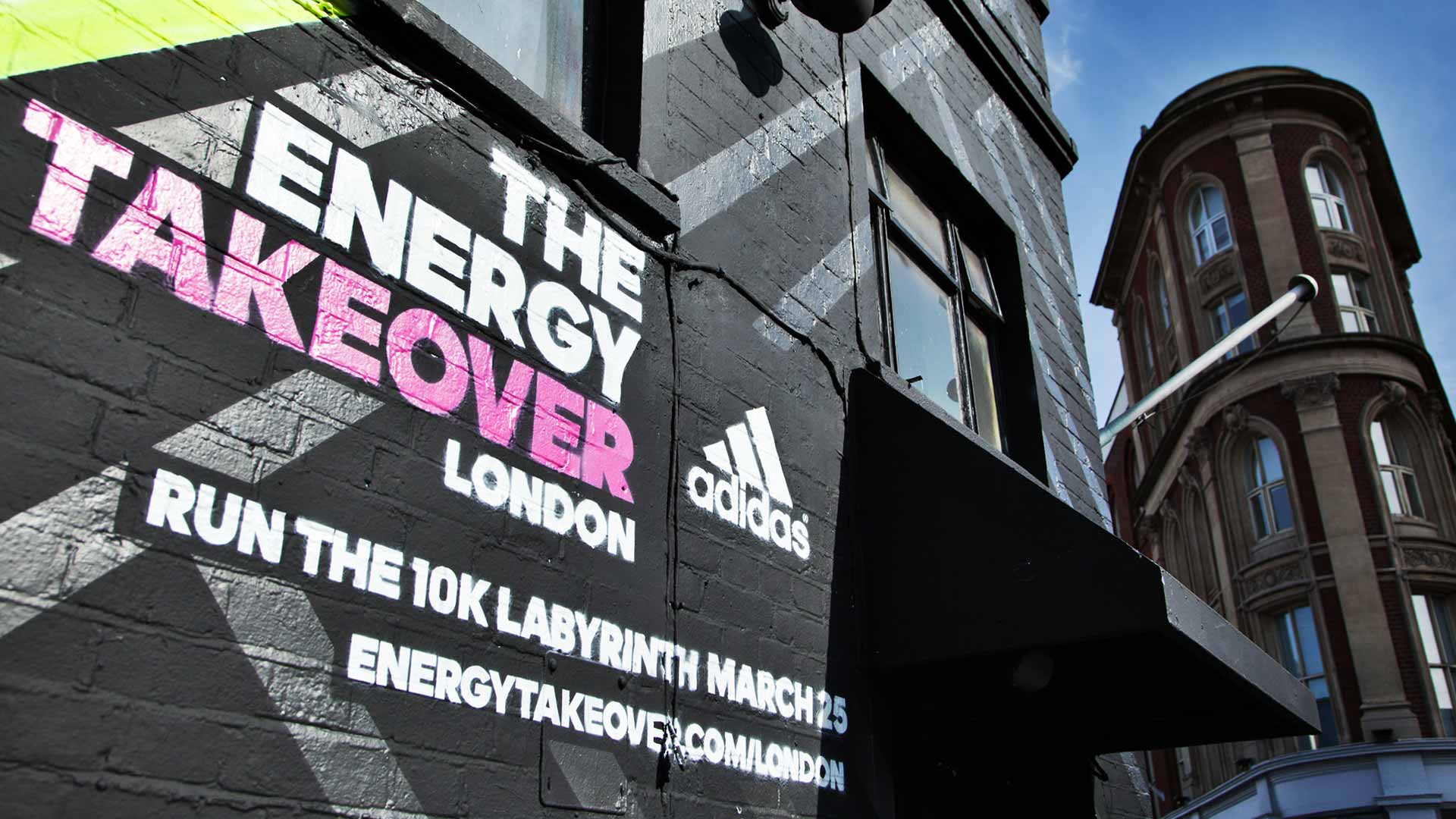 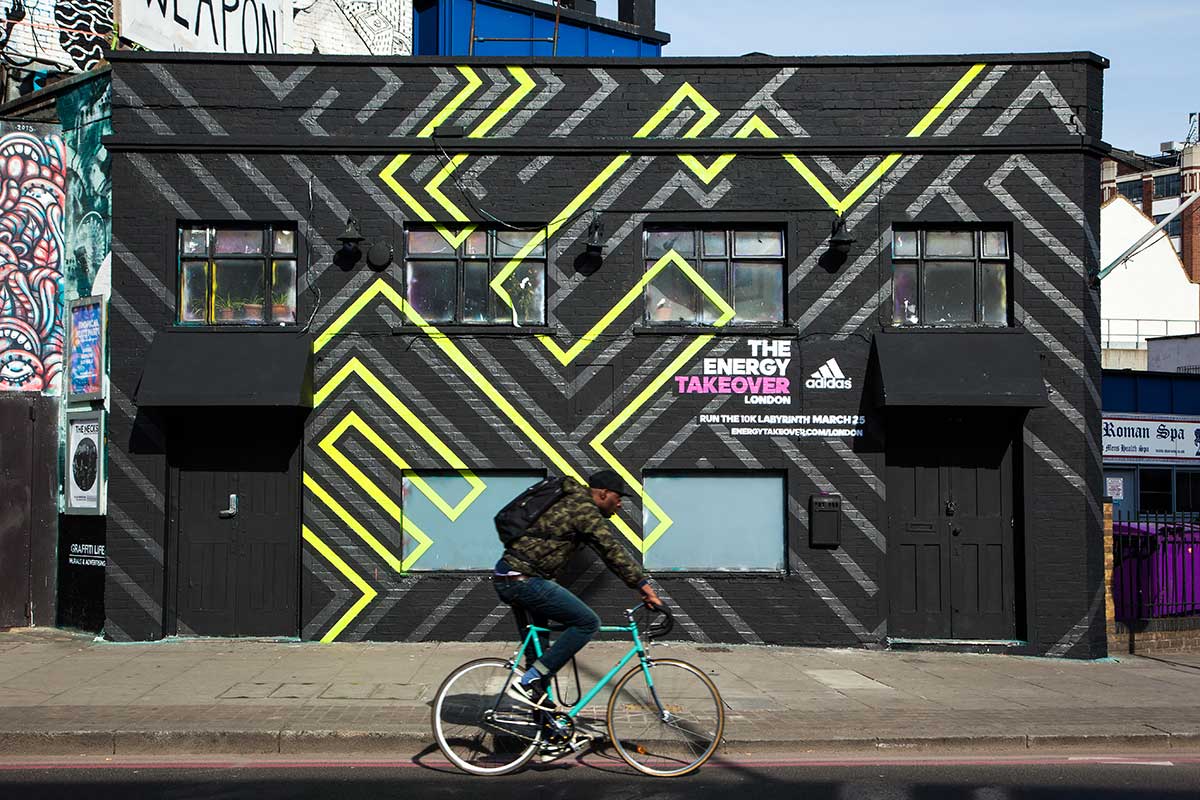 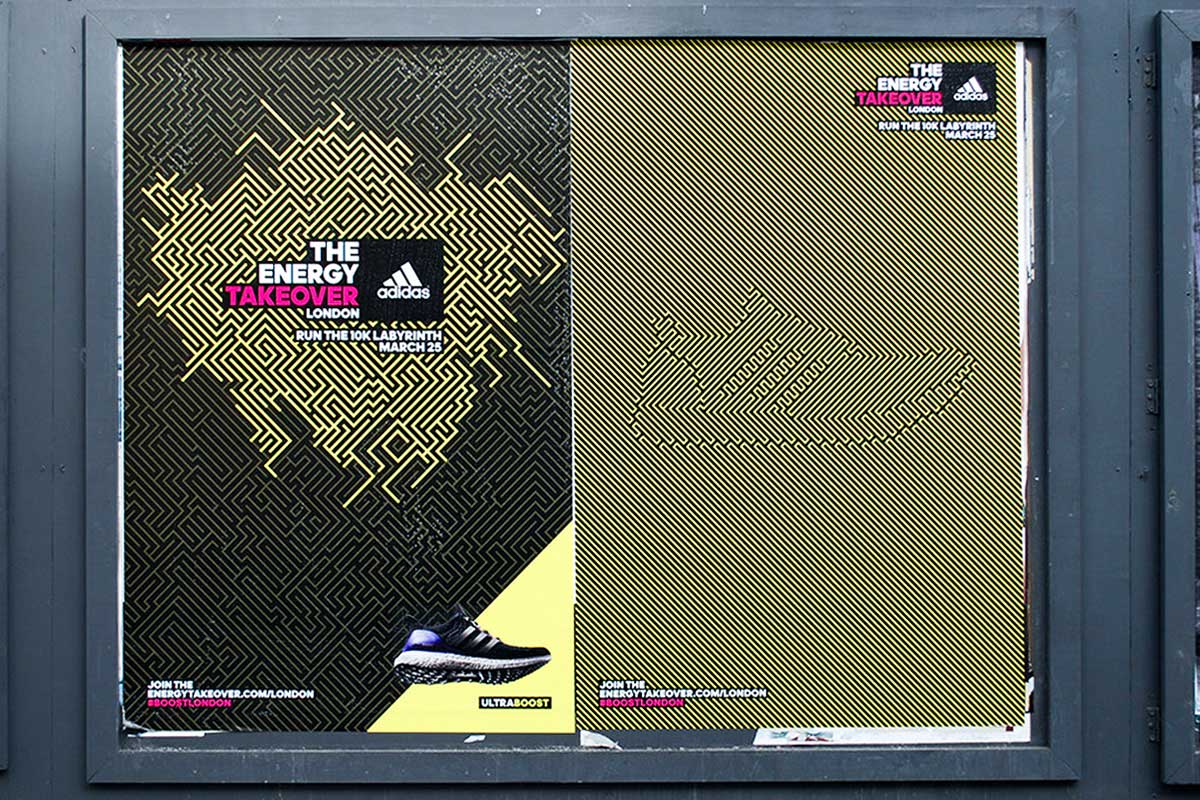 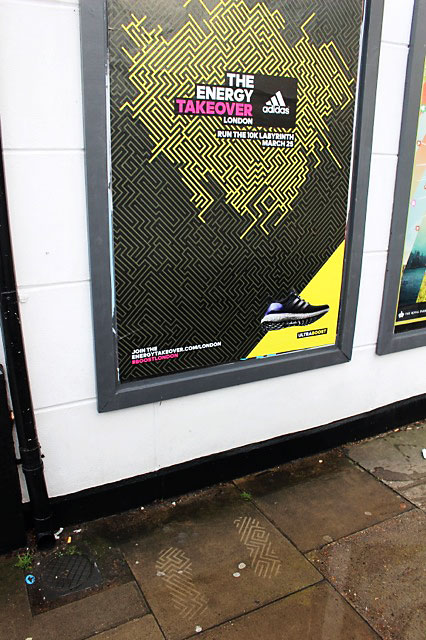 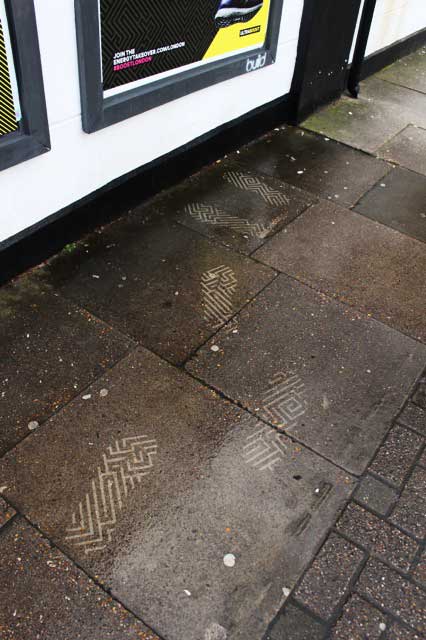 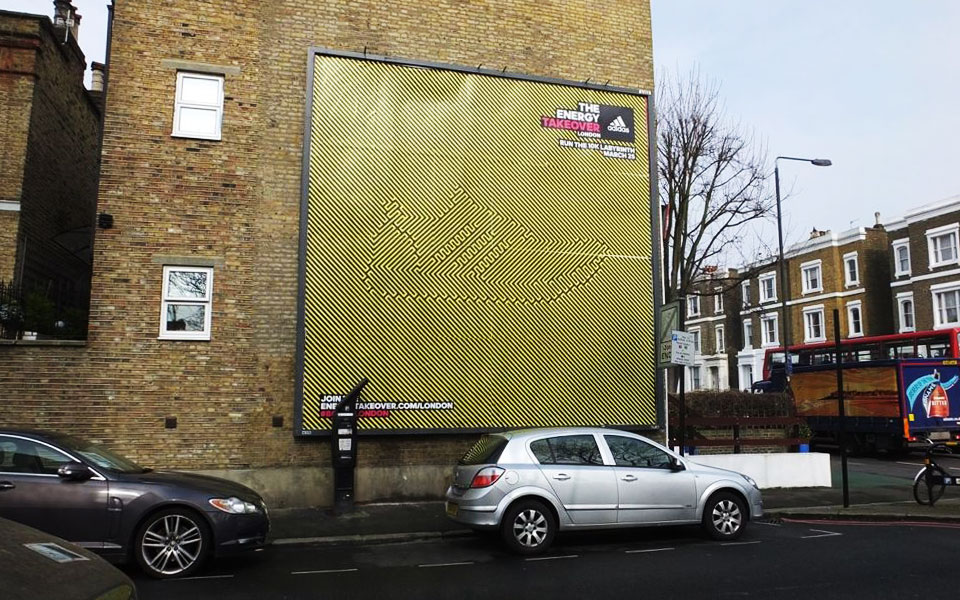 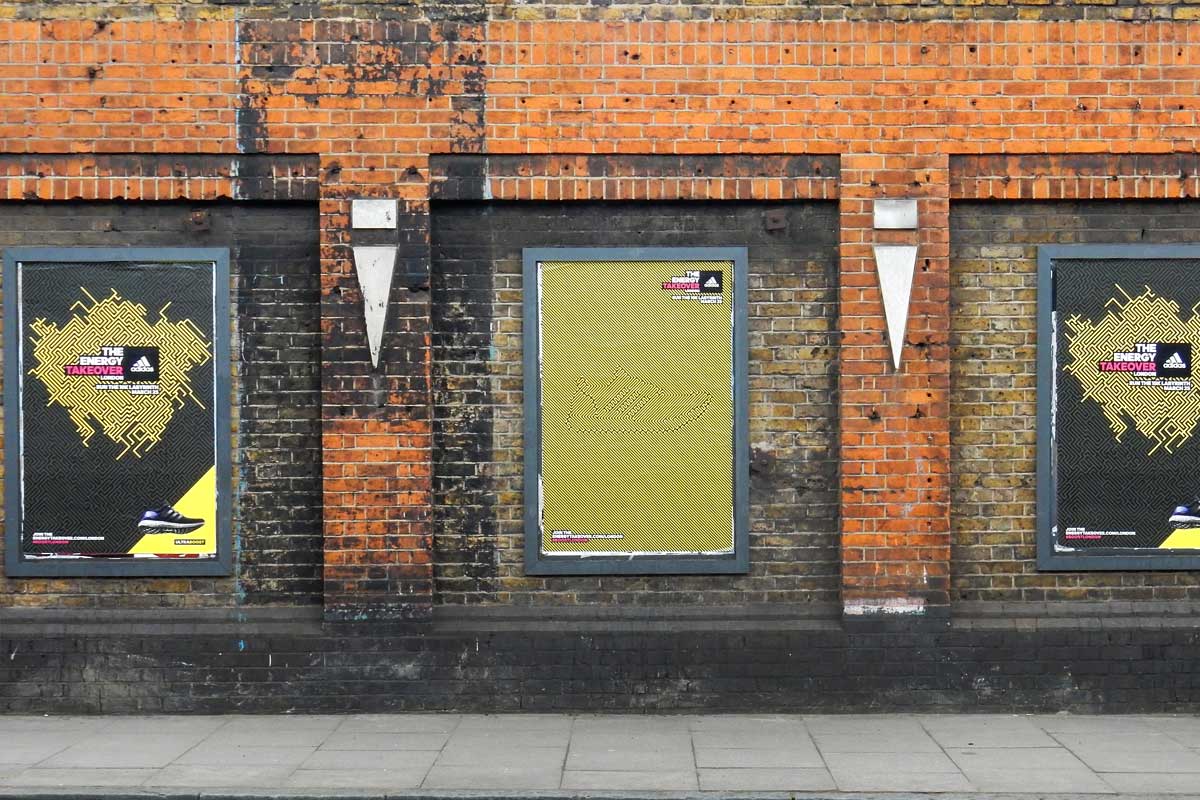 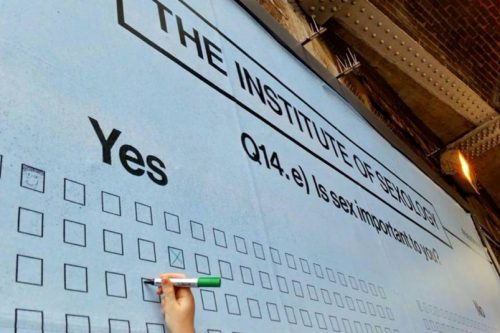 Wellcome Collection: The Institute of Sexology 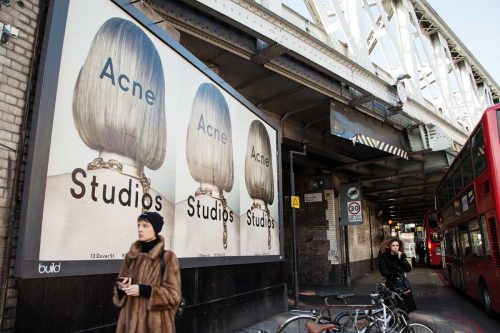