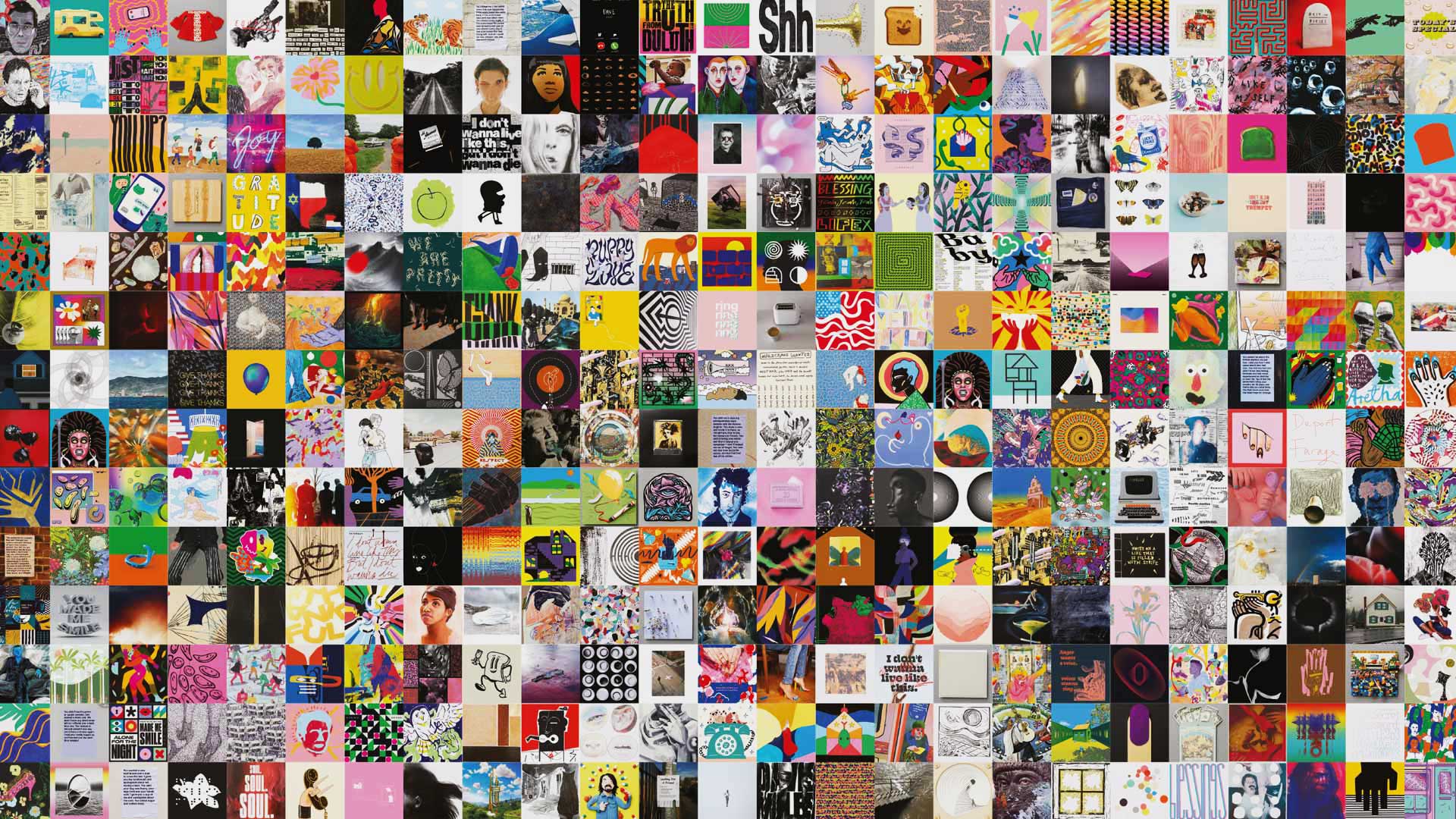 Secret 7” is an exhibition where the worlds of music and art collaborate to produce 700 one-of-a-kind 7” singles for a good cause, this year to benefit Help Refugees. Creatives around the world – from emerging talent to some of the world’s greatest artists – have submitted sleeve artwork for 700 records to create one-of-a-kind collectables that appeal to hardcore fans, record collectors and art lovers alike. The tracks for this year’s edition of Secret 7” span a variety of genres and 54 years of music history, from all-time classics by the likes of Aretha Franklin and Bob Dylan to more recent releases from Koffee and Vampire Weekend. From 14 October – 1 November Secret 7” will exhibit all the artwork at NOW Gallery on Greenwich Peninsula in London, all 700 records will be sold via auction on the final day. We are excited to be the exclusive Secret 7” media supporter once again and will be helping to extend the exhibition outside the gallery space to feature the 700 artwork sleeves on our poster sites across London for two weeks.

We had the pleasure of interviewing Secret 7” co-founder Kevin King about the incredible project, how it’s grown over the years and find out what’s next. 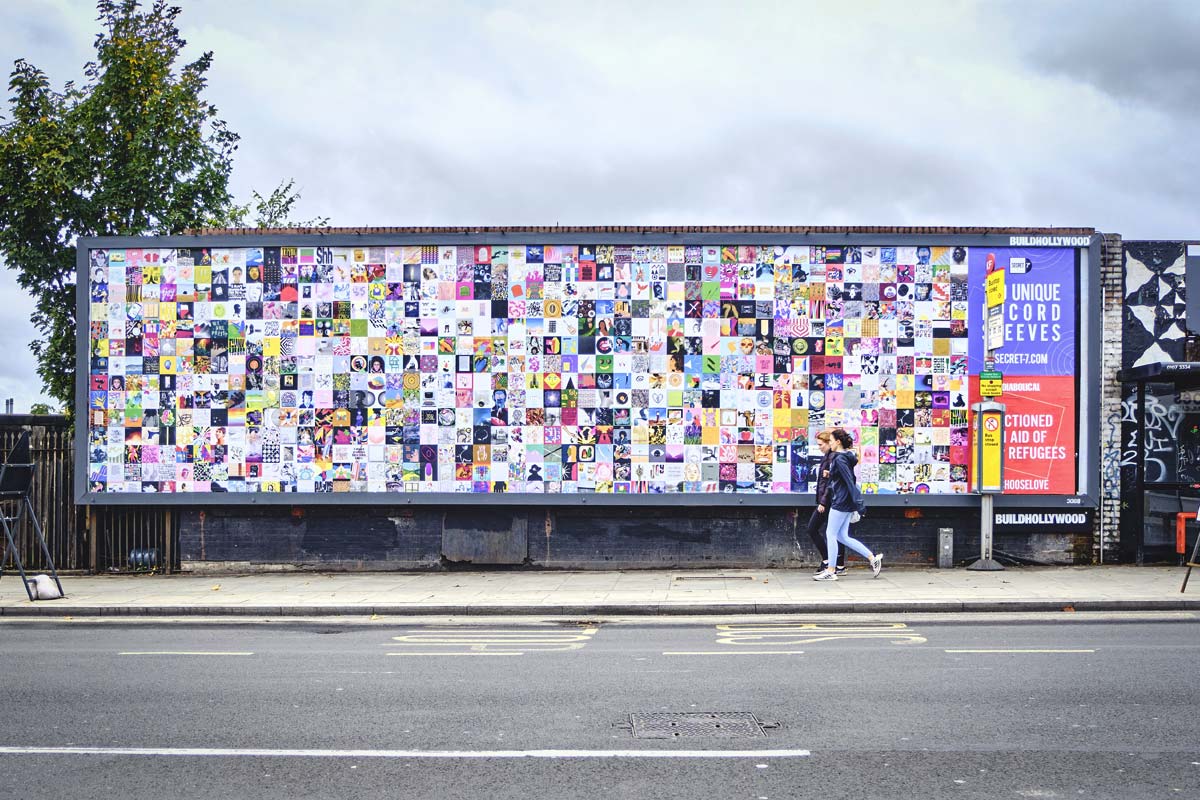 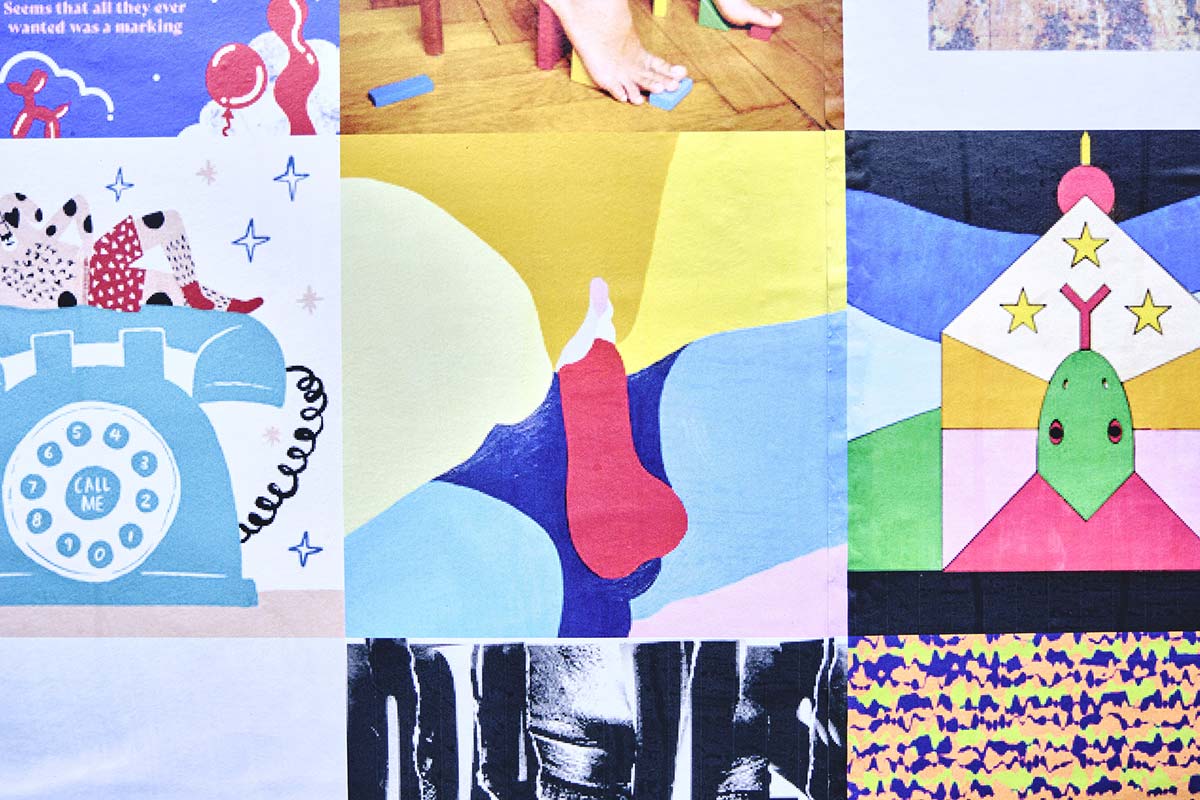 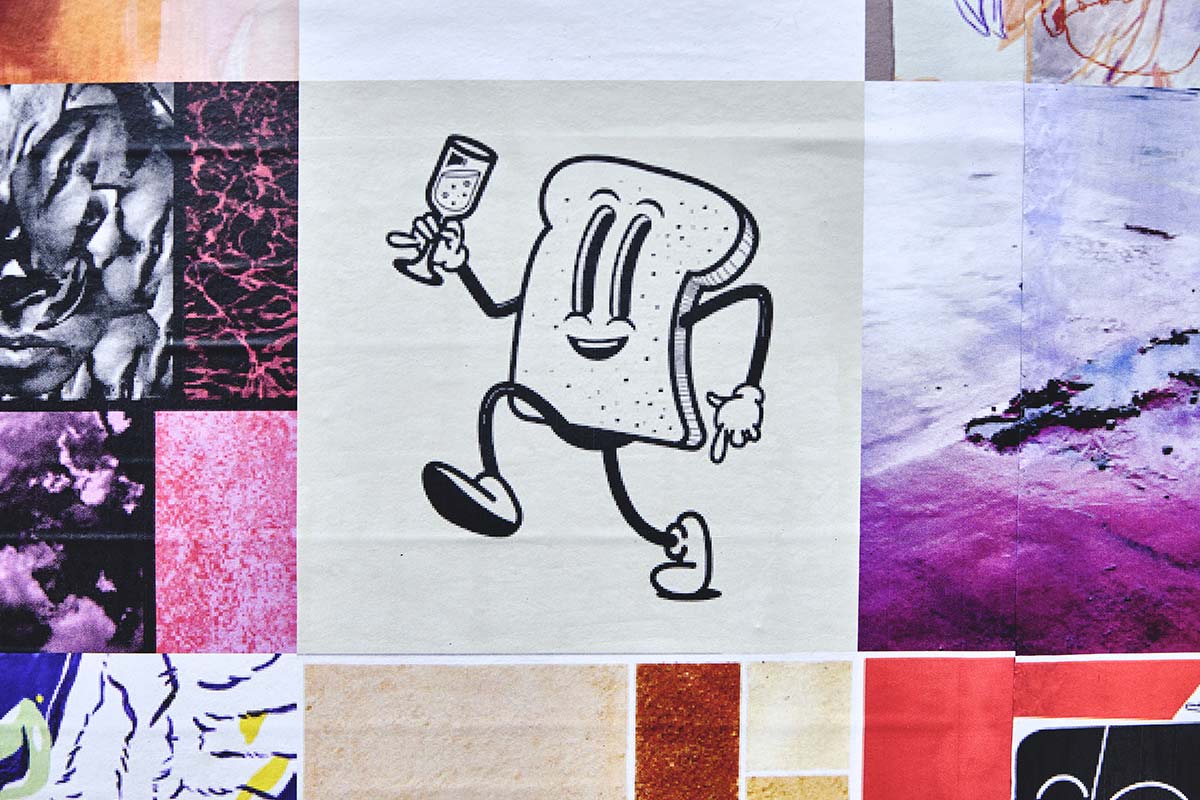 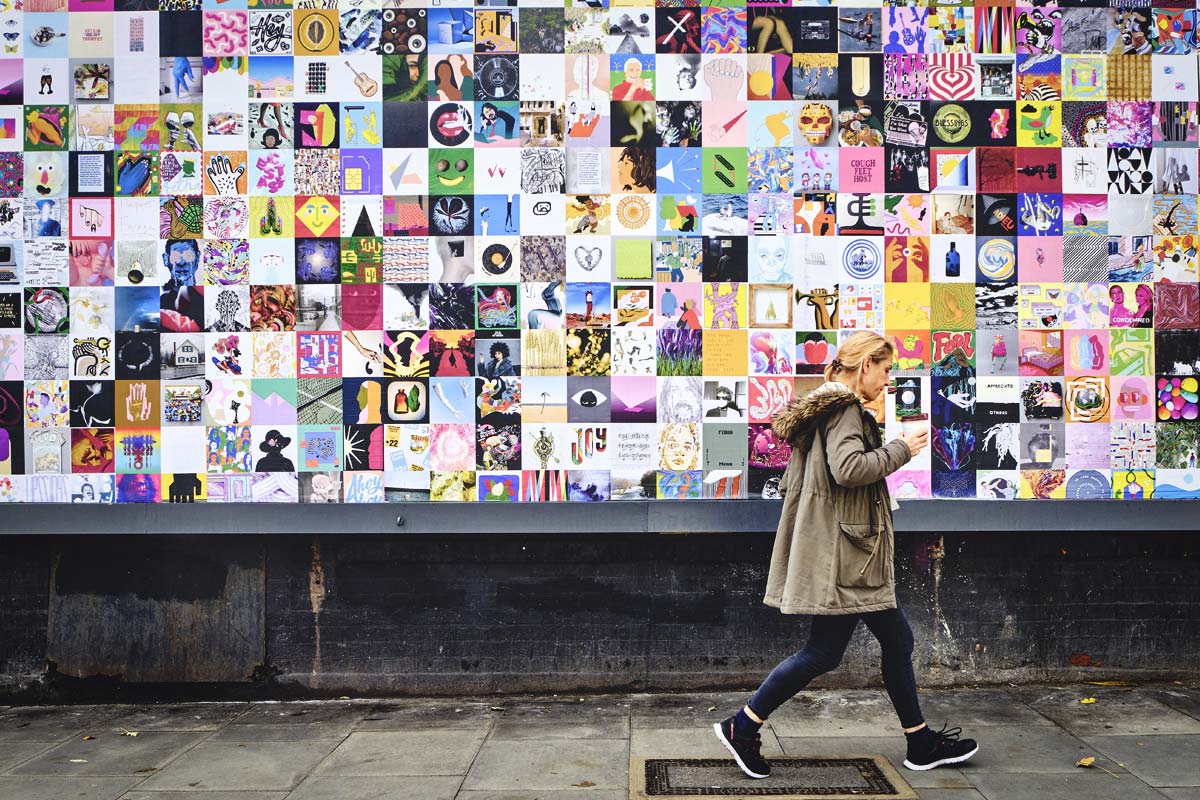 What’s the story behind Secret 7″?
Back in 2012 I was working at Universal Music in the research and insight team and I was brought in to a meeting to help raise money for their chosen charity that year. Seeking a bit of a role change at the time I seized that opportunity to show my ideas. At the time Jordan was based at an agency called Music which Universal worked a lot with, I was introduced to Jordan, together we developed the idea for Secret 7″ and our respective employers gave us the freedom to go off and deliver it. Since then it’s been growing and developing with each year, 2020 will be our seventh and final show – and we expect that it shall take our fundraising to over £250,000.

Tell us how it all works?
For each Secret 7″ we press 100x copies of seven different tracks to 7″, all 700 records have their own unique artwork created for them.

This year the tracks are:
Aretha Franklin – One Step Ahead
Bob Dylan – Blind Willie McTell
Foo Fighters – This Is A Call
The Internet – Come Over
Koffee – Toast
Miles Davis – Miles Runs The Voodoo Down
Vampire Weekend – Harmony Hall

All the records will be auctioned in aid of Help Refugees on 1 Nov 2020.

However, you won’t know for sure which artist created the sleeve, or which song they created it for, until you have parted with your cash – that’s the secret part.

How do you choose the tracks?
We work closely with a different record label each year, in 2020 it’s Columbia Records. Together we put together a shortlist, trying to make it culturally and sonically as diverse as possible in order to end up with a varied body of work in the exhibition, then go about asking the relevant people. At times the musician camp will have a strong idea on what track they’d like to use, and others are open to our suggestions. 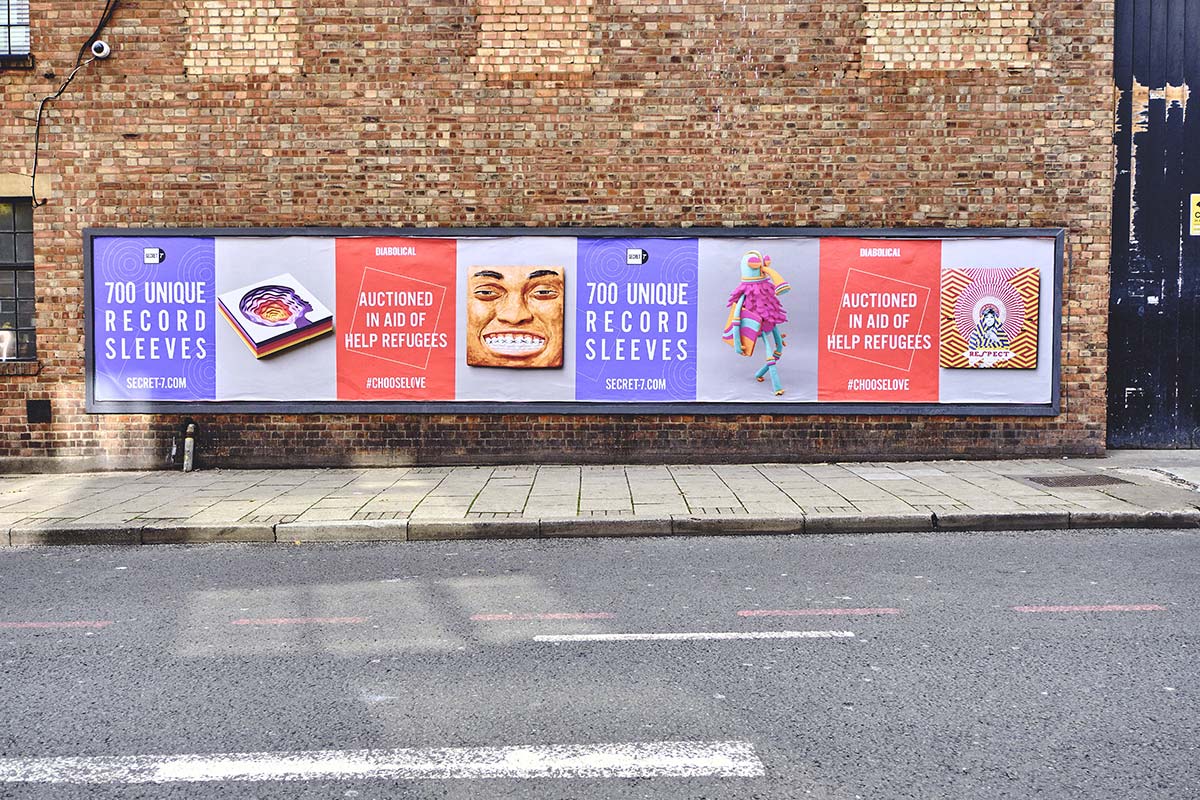 How do you get all the artists on board?
It’s a mix of open submission via our website and invitation to contribute. Those we invite come from direct requests we make. We’ve managed to secure some incredible names over the years, like Ai Weiwei, Yoko Ono, Gilbert & George, Antony Gormley, Anish Kapoor, David Shrigley – each probably came on board with a different kind of approach from us. With Ai Weiwei, Elton John dedicated a gig to him in China which was quite controversial, and that year he was one of our tracks. So when I saw him do that gig, I asked Elton’s management if they’d introduce us, which they did. It’s all about finding a good route in to get your ask heard.

Where did 700 come from?
I guess we looked at RCA Secret, which the show was inspired by, and saw it was such a huge mass of work. To hide secrets you need a lot of work for things to get lost in. We settled on 700 planning the first show in 2012 and have stuck to it since, like a lot of things, we were probably very naive and underestimated the work involved!

How do you decide which charity to partner?
Before every campaign kicks off we meet with a number of charities that have reached out to us or we get in touch with. This year we found speaking to Help Refugees to be really inspirational, them having started from a hashtag and a call to action on Twitter to become one of the biggest charities in that area in just a few years. Supporting the refugee crisis has always been vital, but with current events it’s a particularly timely and urgent cause right now.

What’s next?
Jordan and I run Goodness together, working to harness the power of creativity to make a positive impact where we can, so we’ll be continuing work on that and looking to create more projects like Secret 7”. In time we may revisit the idea of Secret 7″ but if we do we’d be radically changing the concept which we’ve been rigidly tied to since its inception in 2012. 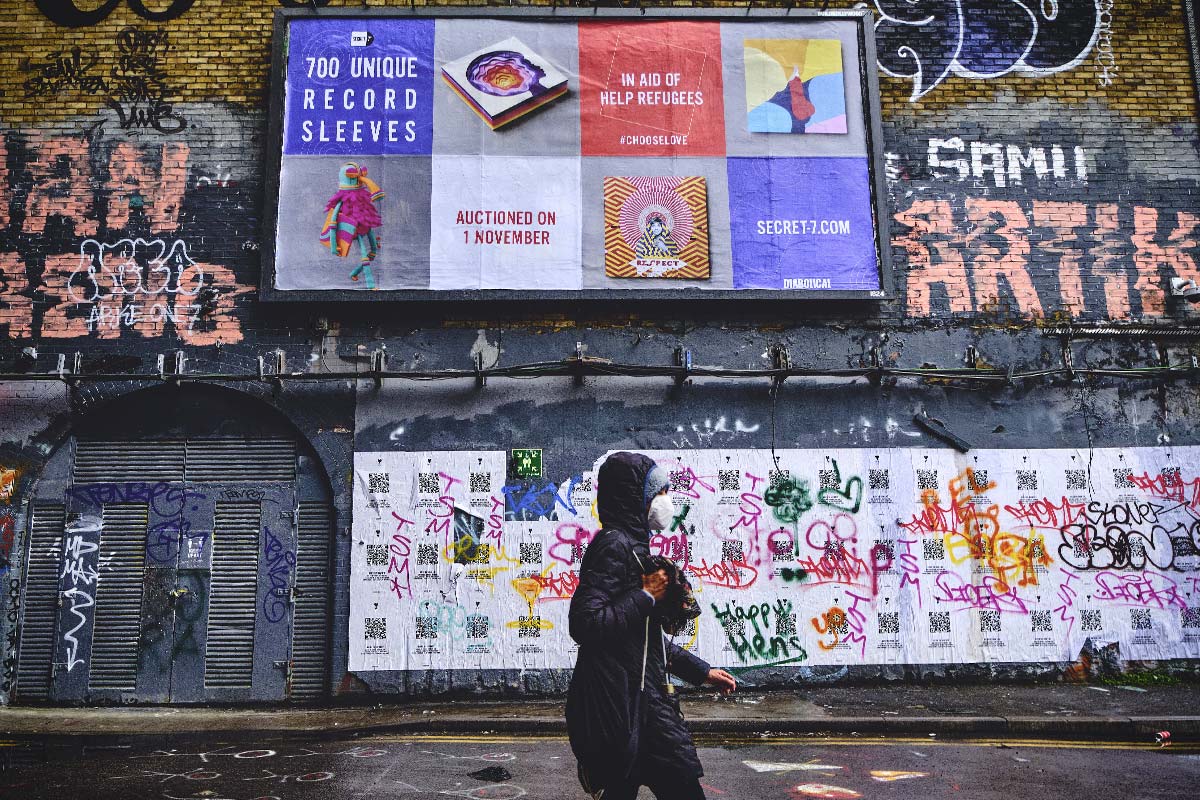 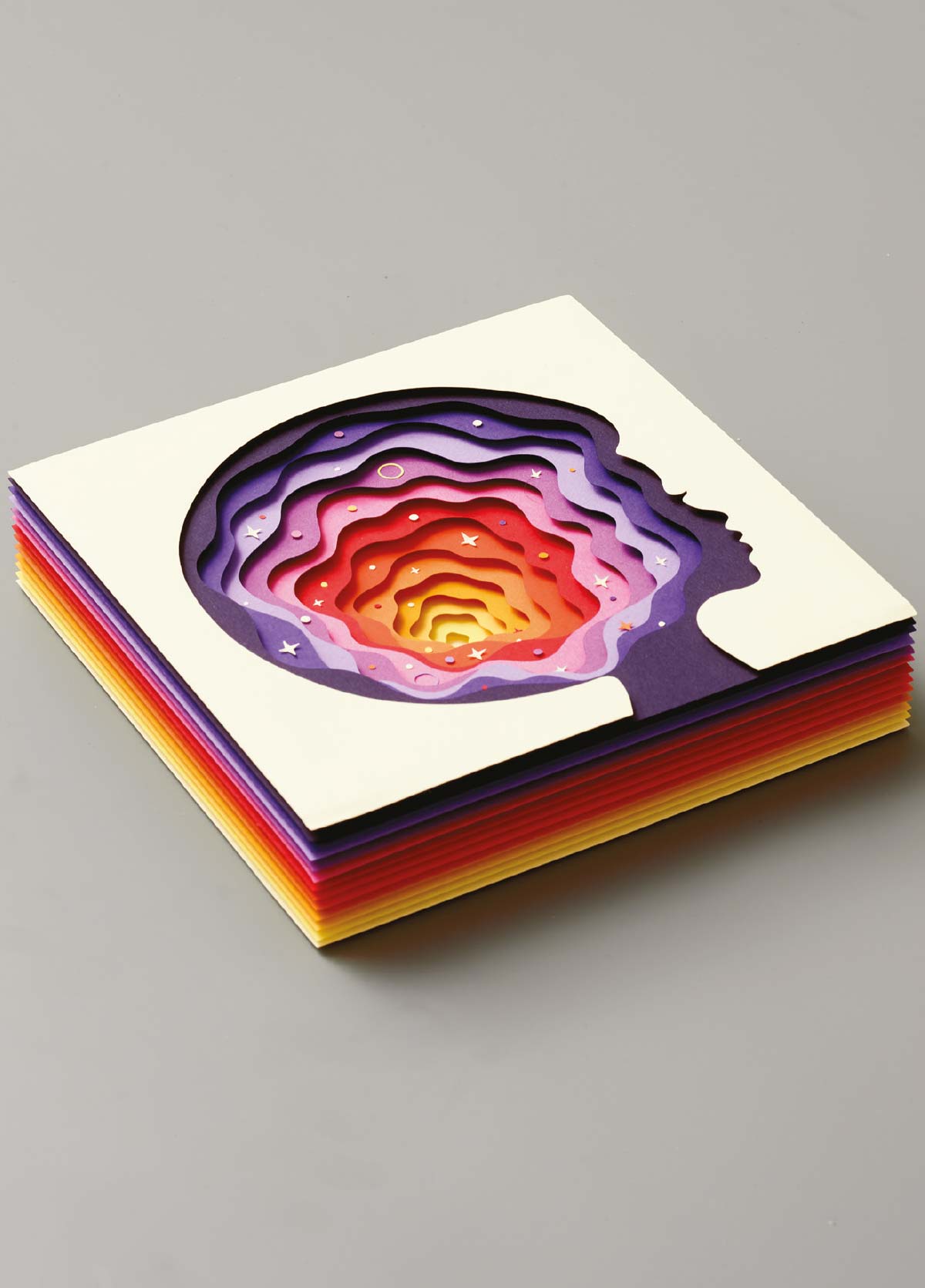 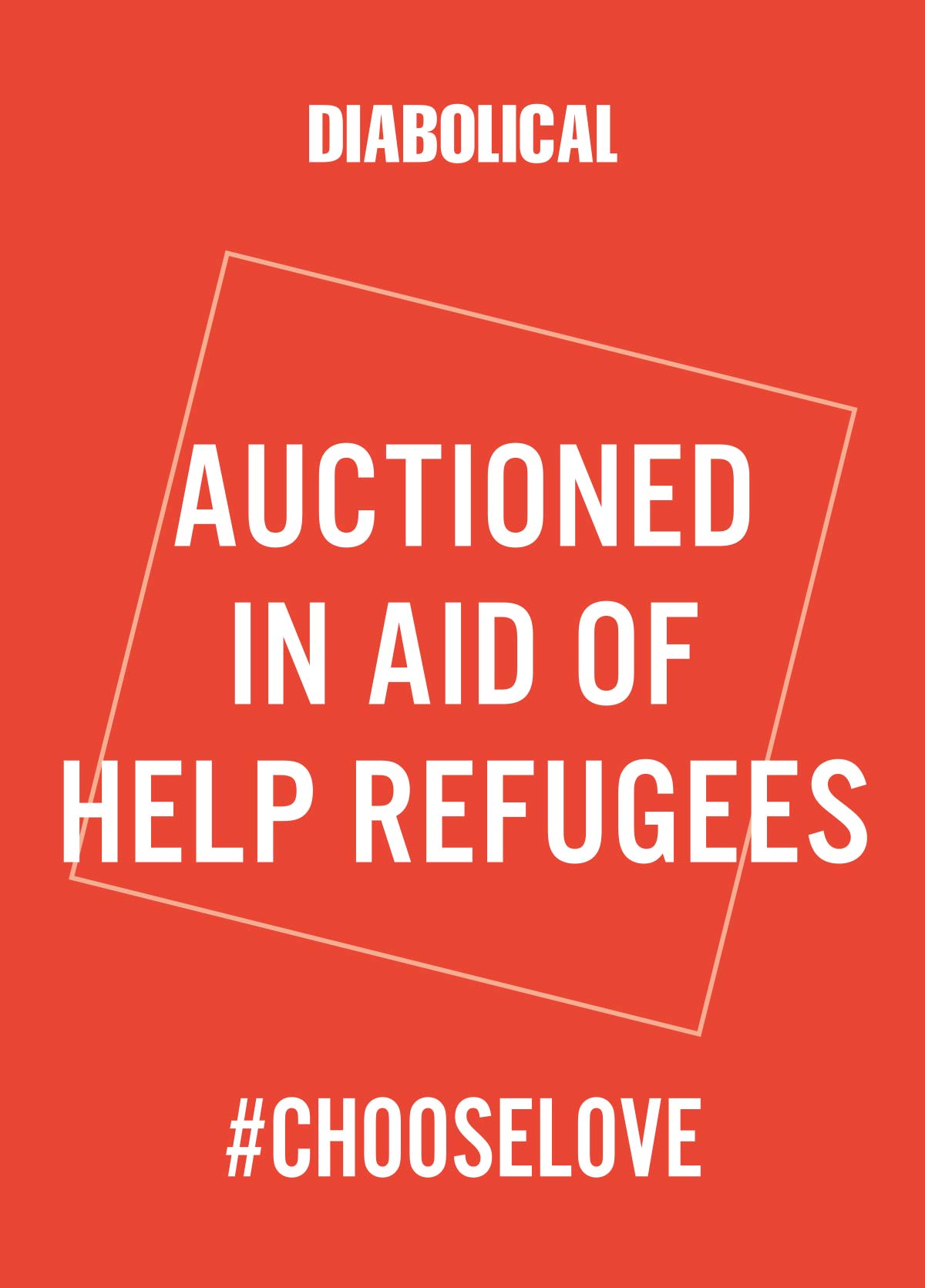 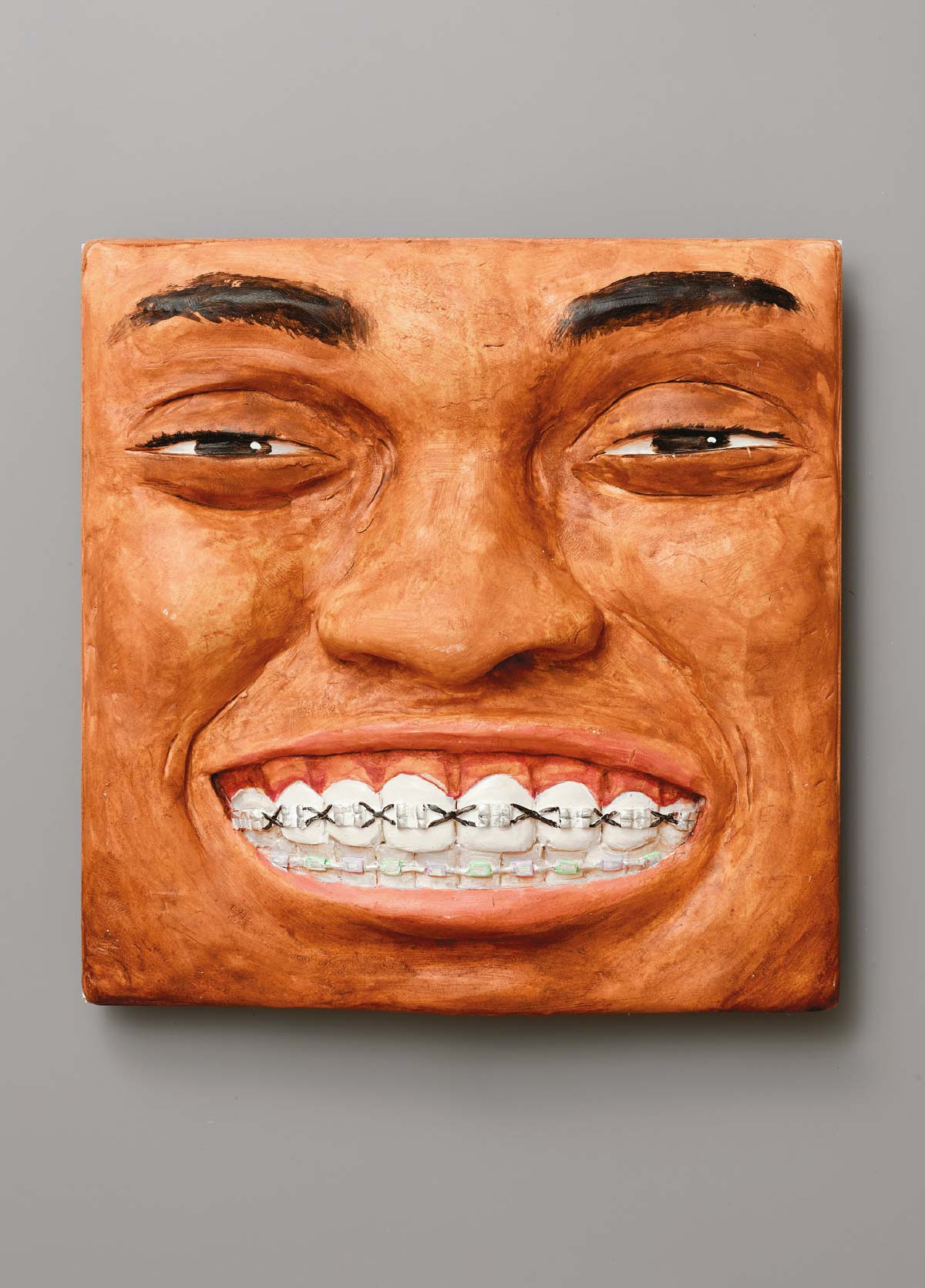 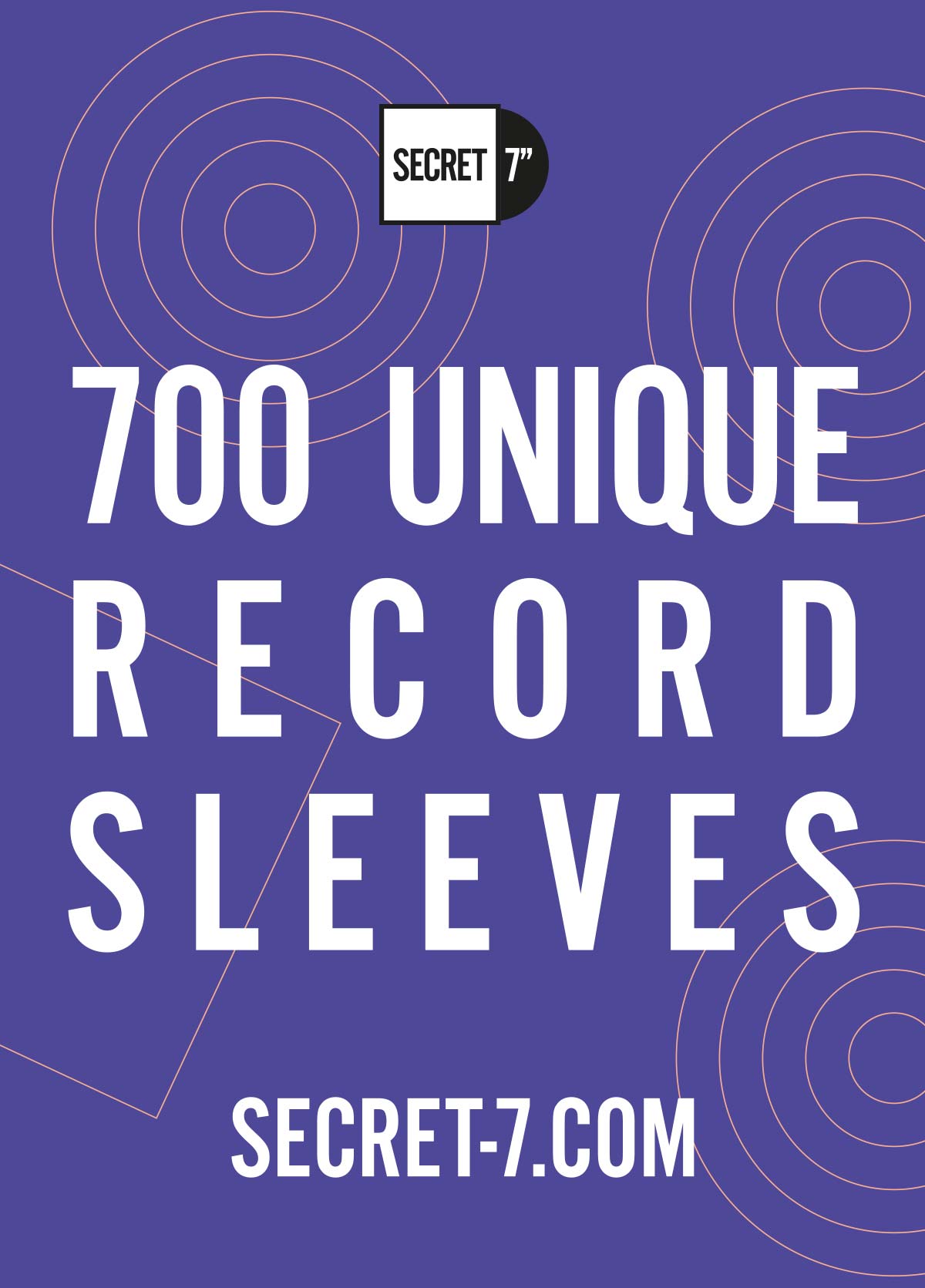 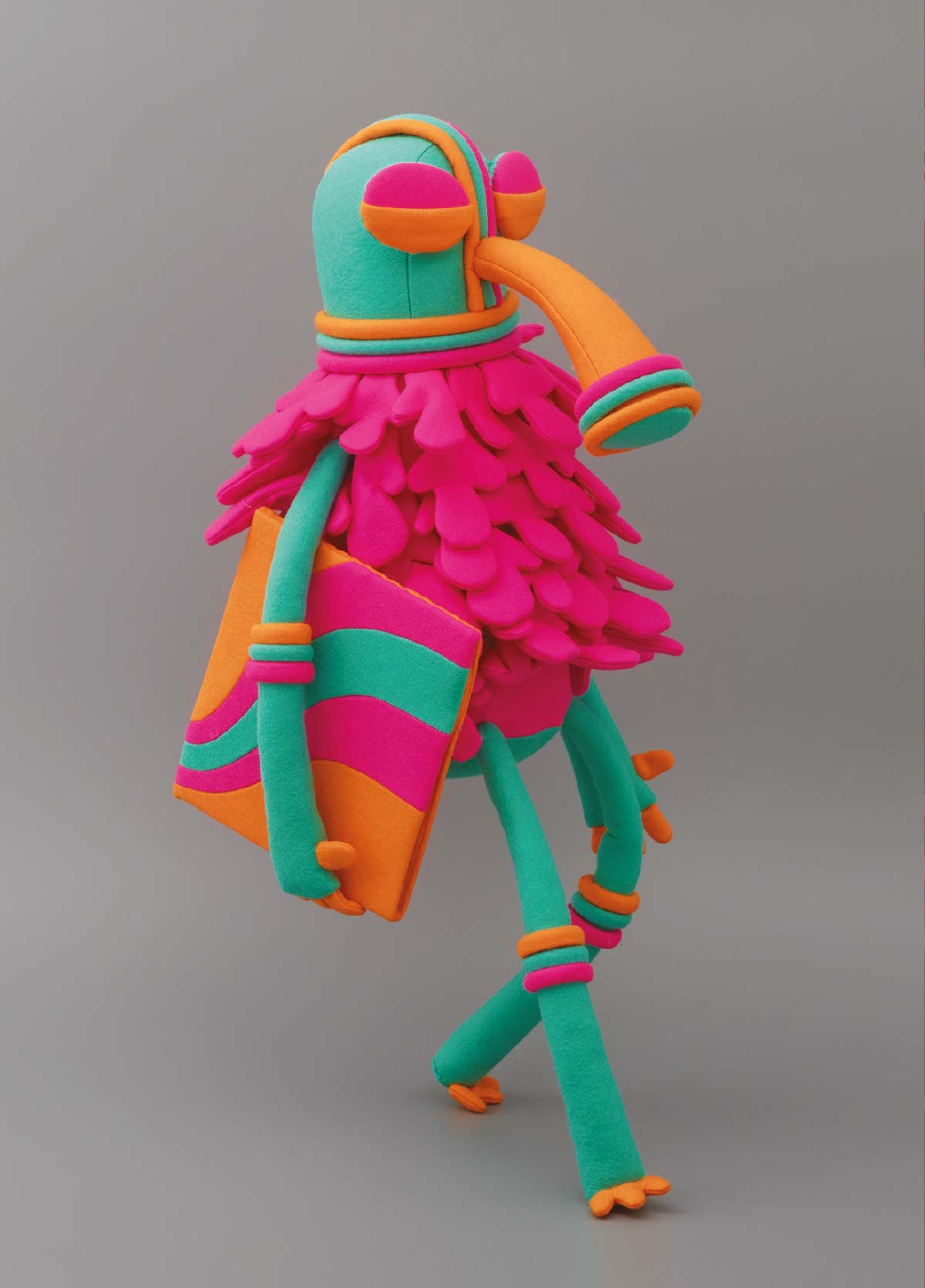 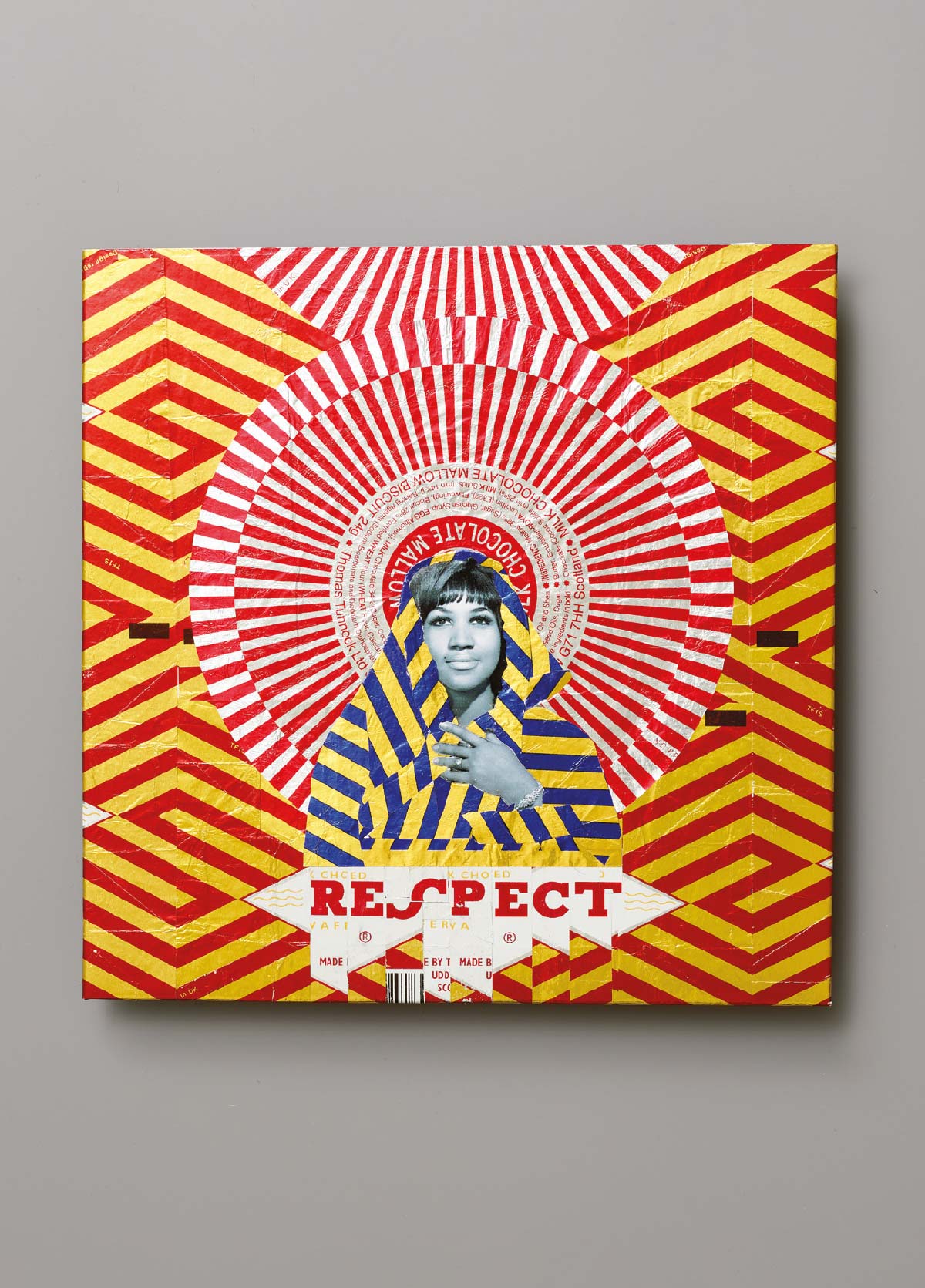 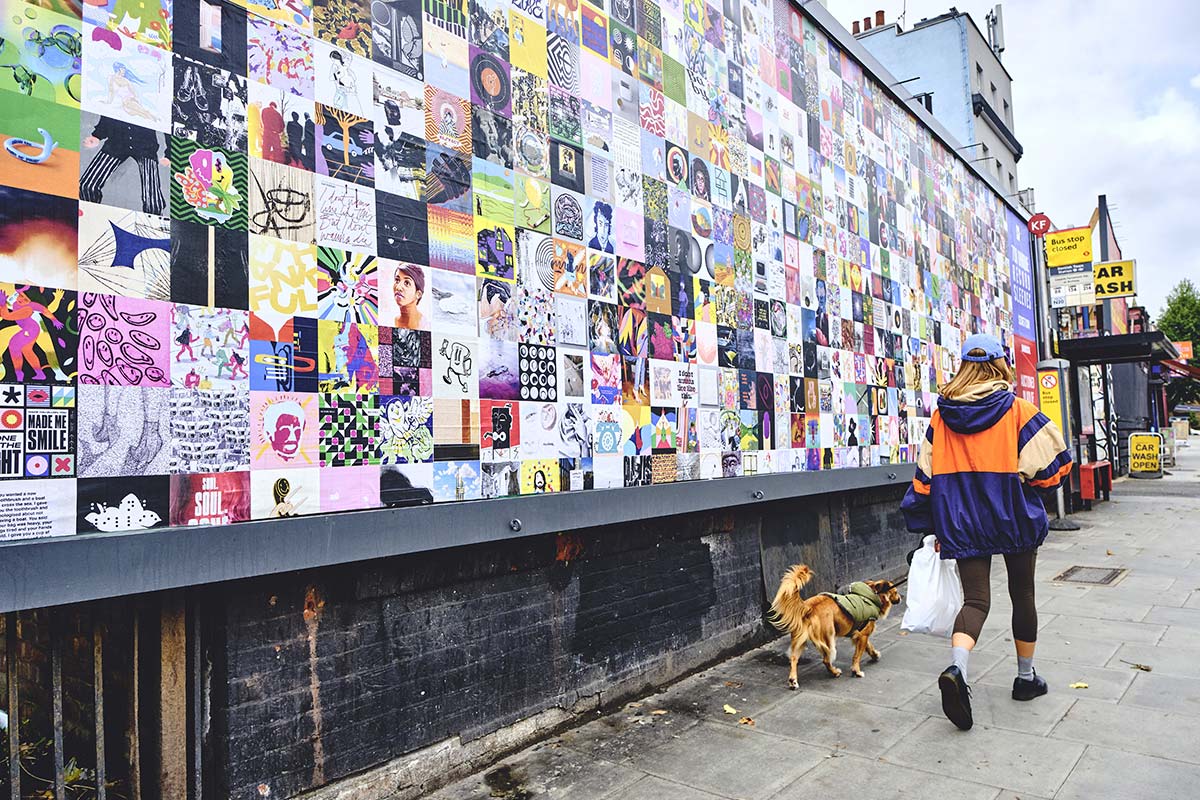 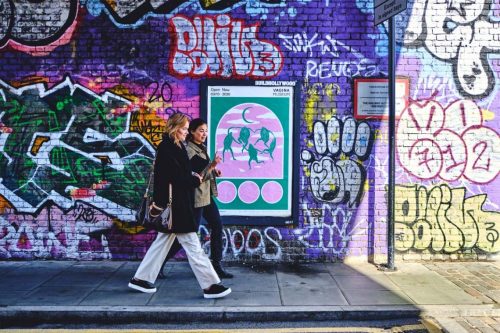 The Vagina Museum re-opens with the help of 58 artists 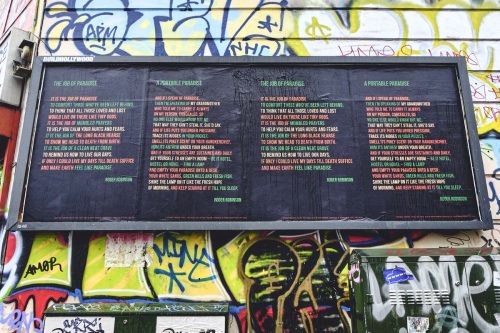 Roger Robinson’s poetry for the people