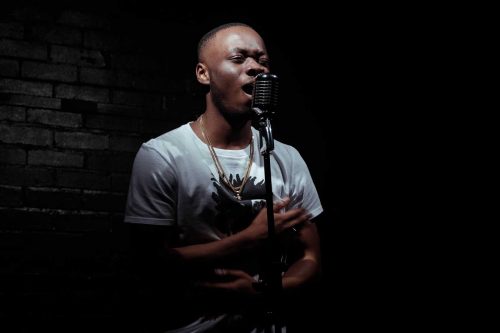 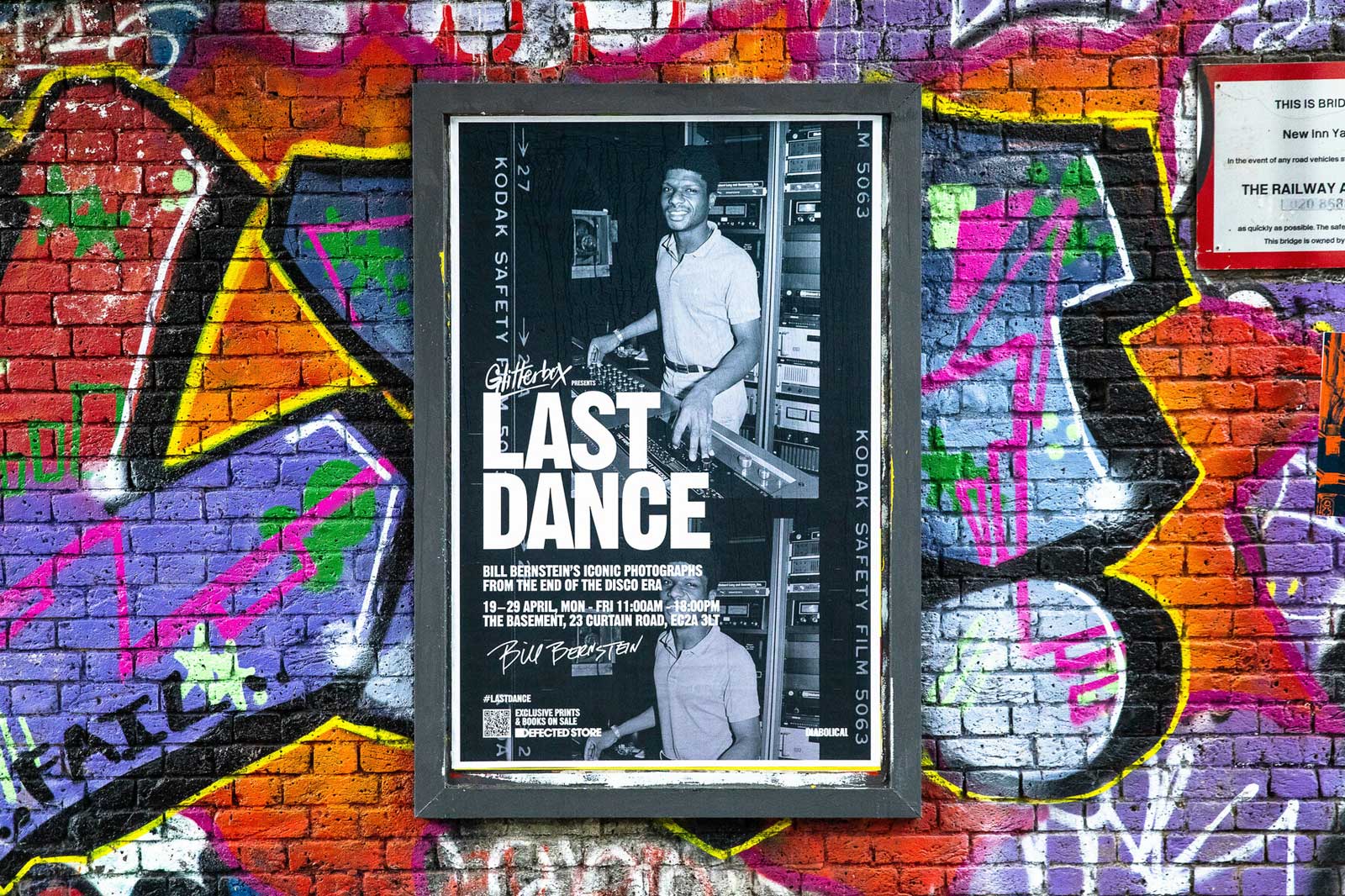 Nightlife spaces can be shrouded in mystery, protected in order to keep the communities that inhabit them both safe and close. Often founded by those with marginalised identities, they’ve long provided a place for self-expression to be nurtured in full spirit – making them cultural hotspots and touchpoints. And, unfortunately, these spaces don’t tend to last forever – which makes their documentation all the more special and vital.

Taking over in the late 1970s and through into the 1980s, New York City’s disco and dance subcultures gave life to now-legendary spaces like the Paradise Garage and Studio 54, which became home to some of pop culture’s most famous faces. In hindsight, those eras were launch points for today’s dance, club and art culture – so have been rightfully revered and storied ever since.

As now-veterans and contemporary leaders of that scene, Simon Dunmore’s Defected Records and its Glitterbox imprint wanted to pay tribute to that foundational time in NYC. Collaborating with photographer Bill Bernstein, who was a central figure in capturing the energy of those nightclubs, Glitterbox and Defected pulled together the exhibition Last Dance. Showcasing a selection of images curated by David Hill Gallery in London, including exclusive pieces never before exhibited, it took up residency at Defected HQ’s newly launched exhibition space. 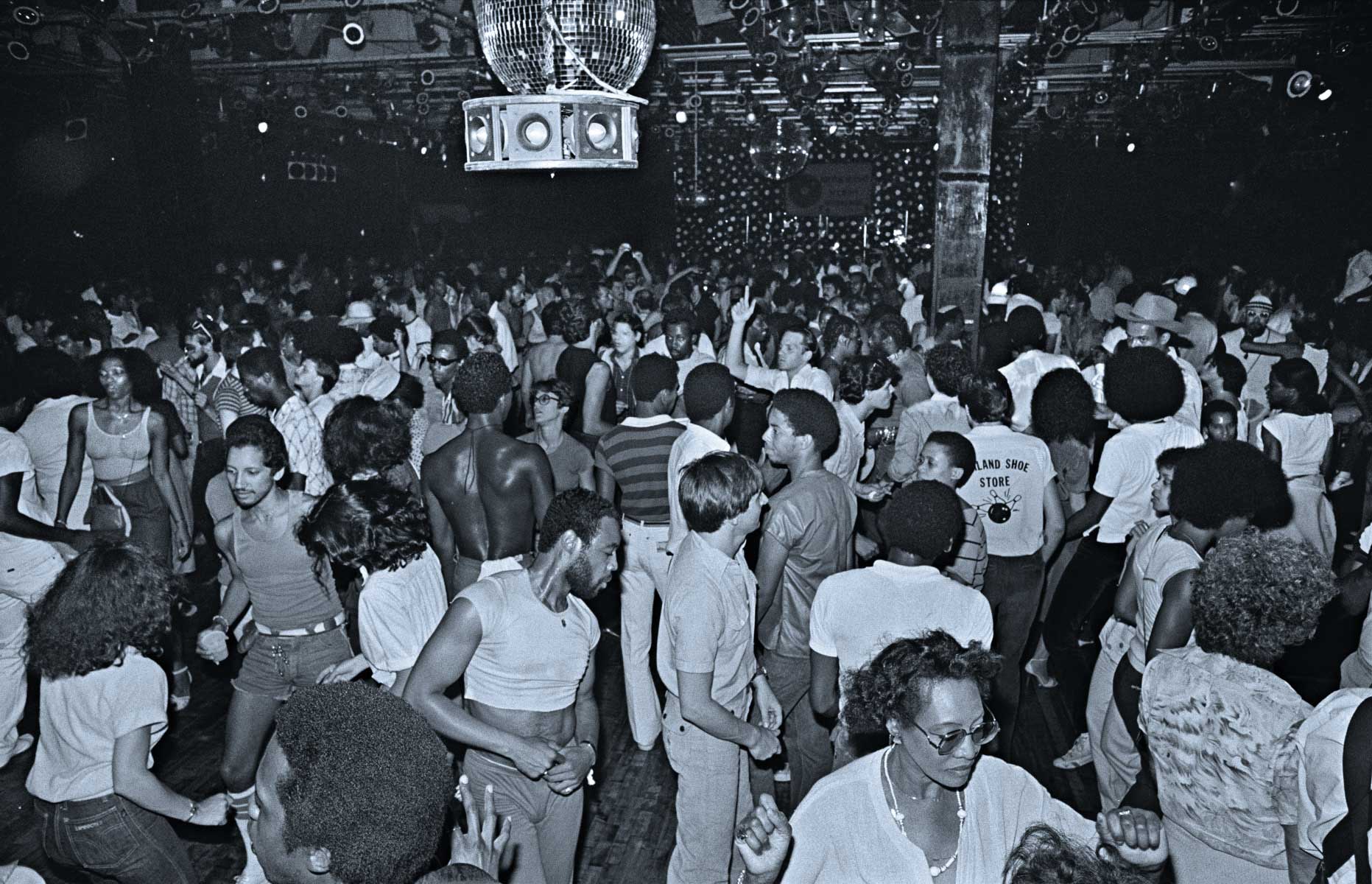 As Defected founder Simon Dunmore noted, “Bill Bernstein made a conscious decision to capture the theatre that evolved through those glorious New York parties. The dance floor was the soul of these clubs – arenas of fabulous combat, where both the marginalised and the revered felt the freedom to shine. Bernstein’s photos transport you back to that very moment captured on film, enhancing your own perception into New York’s rich cultural history.” Today, Defected and Glitterbox’s philosophies bear obvious resemblance to those of the spots from the heyday of disco – so the collaboration is a match made in heaven.

DIABOLICAL shares Defected and Glitterbox’s appreciation for music history and grassroots nightlife culture, so was delighted to pair up with the labels to spotlight the Last Dance exhibition on the streets of London. With so few people able to experience the atmosphere, raw energy and essence of what made those clubs and that era so special, photographers like Bill Bernstein have become the preservers of a much-loved culture. With London’s own heritage and love of dance subcultures not falling so far from NYC’s, it was the perfect place to pay heed to its history. 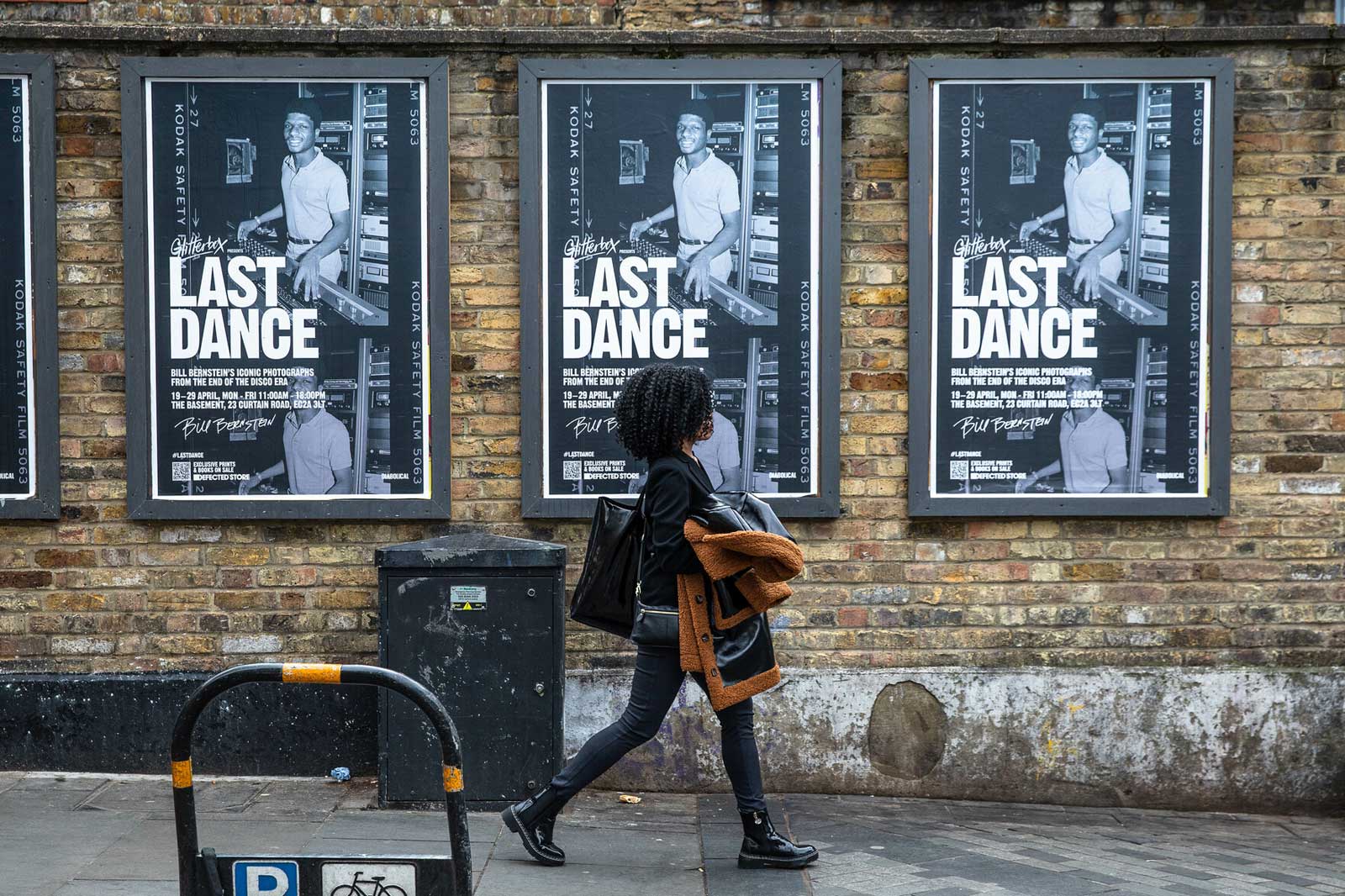 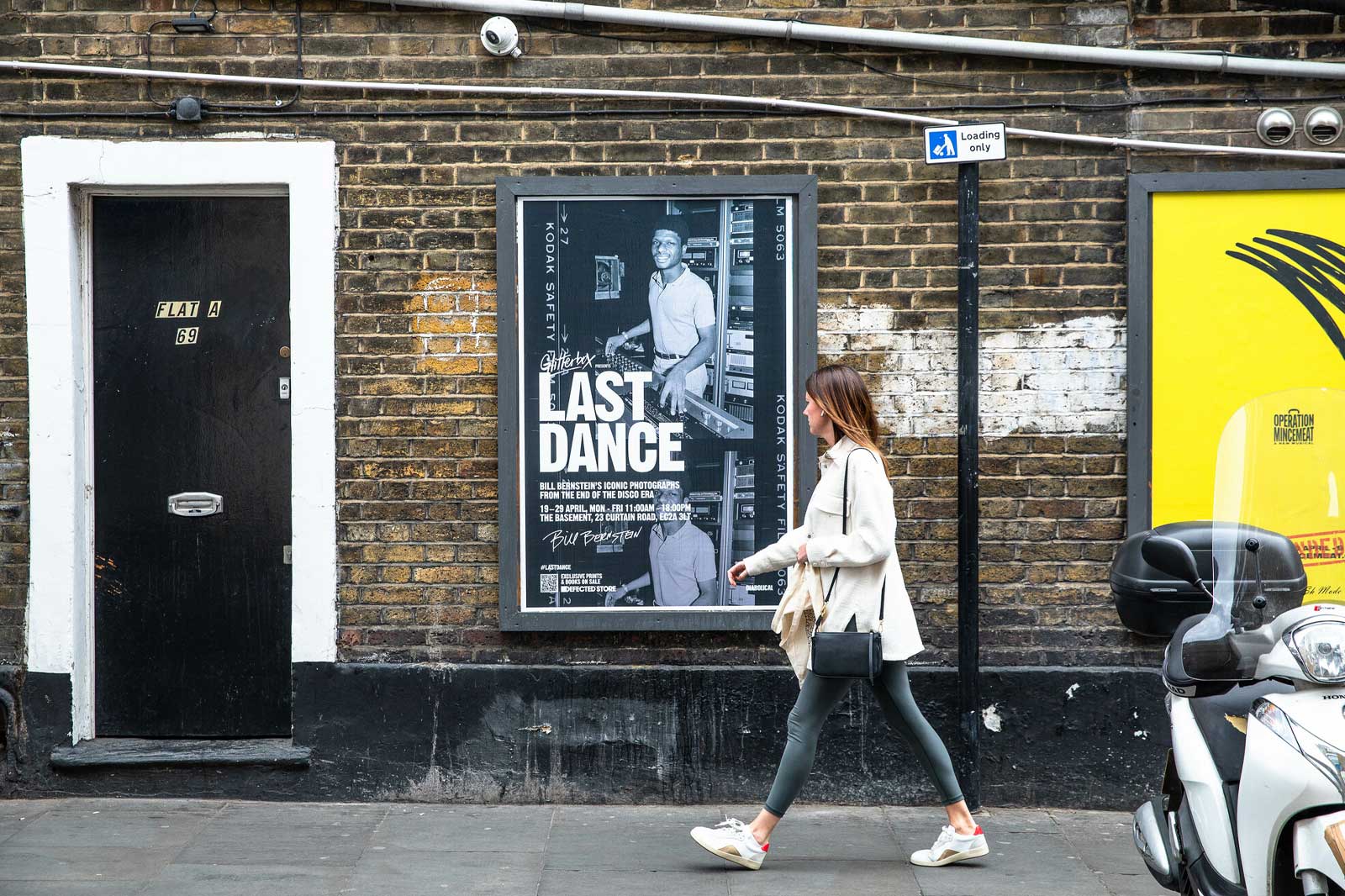 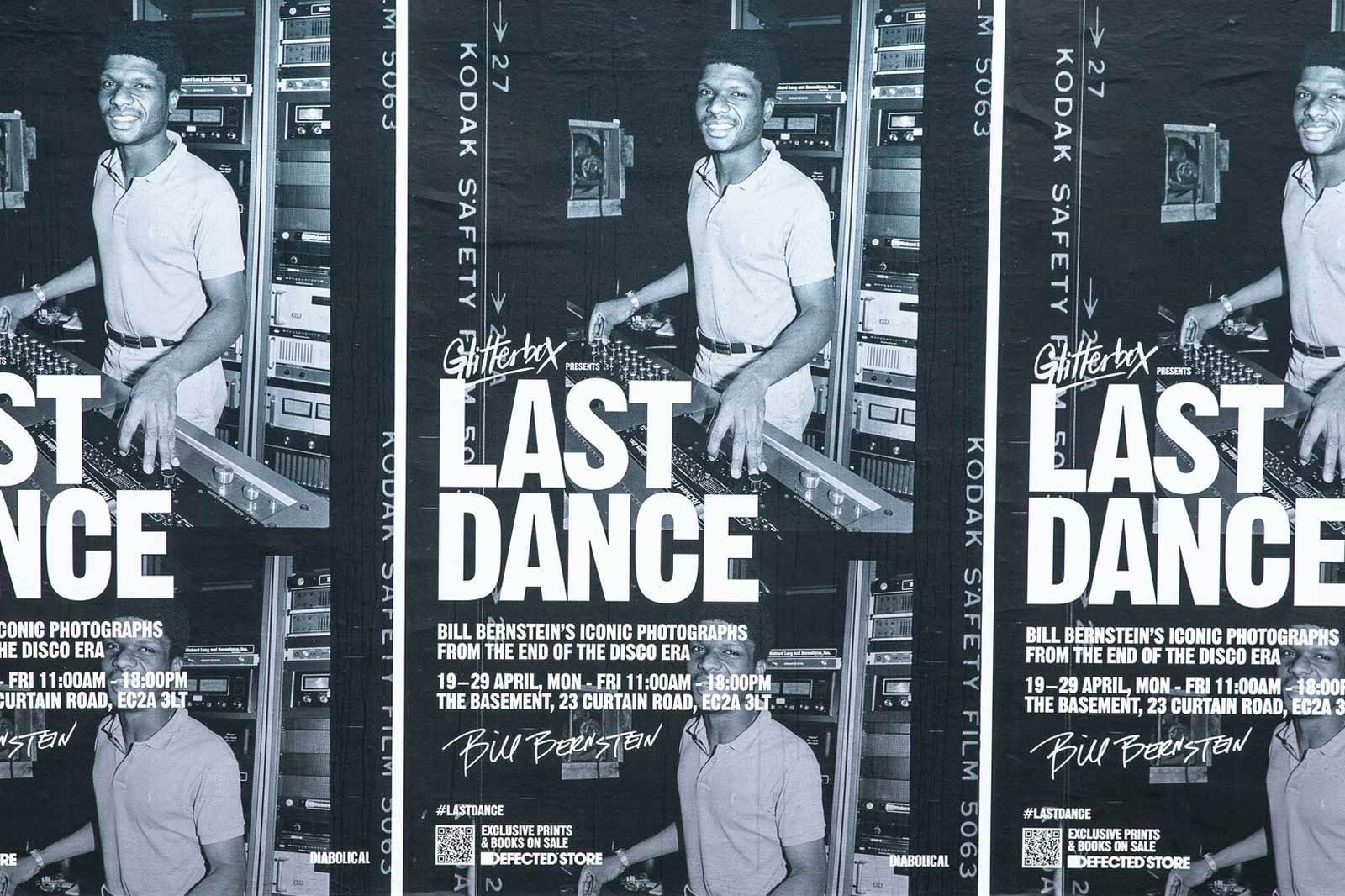 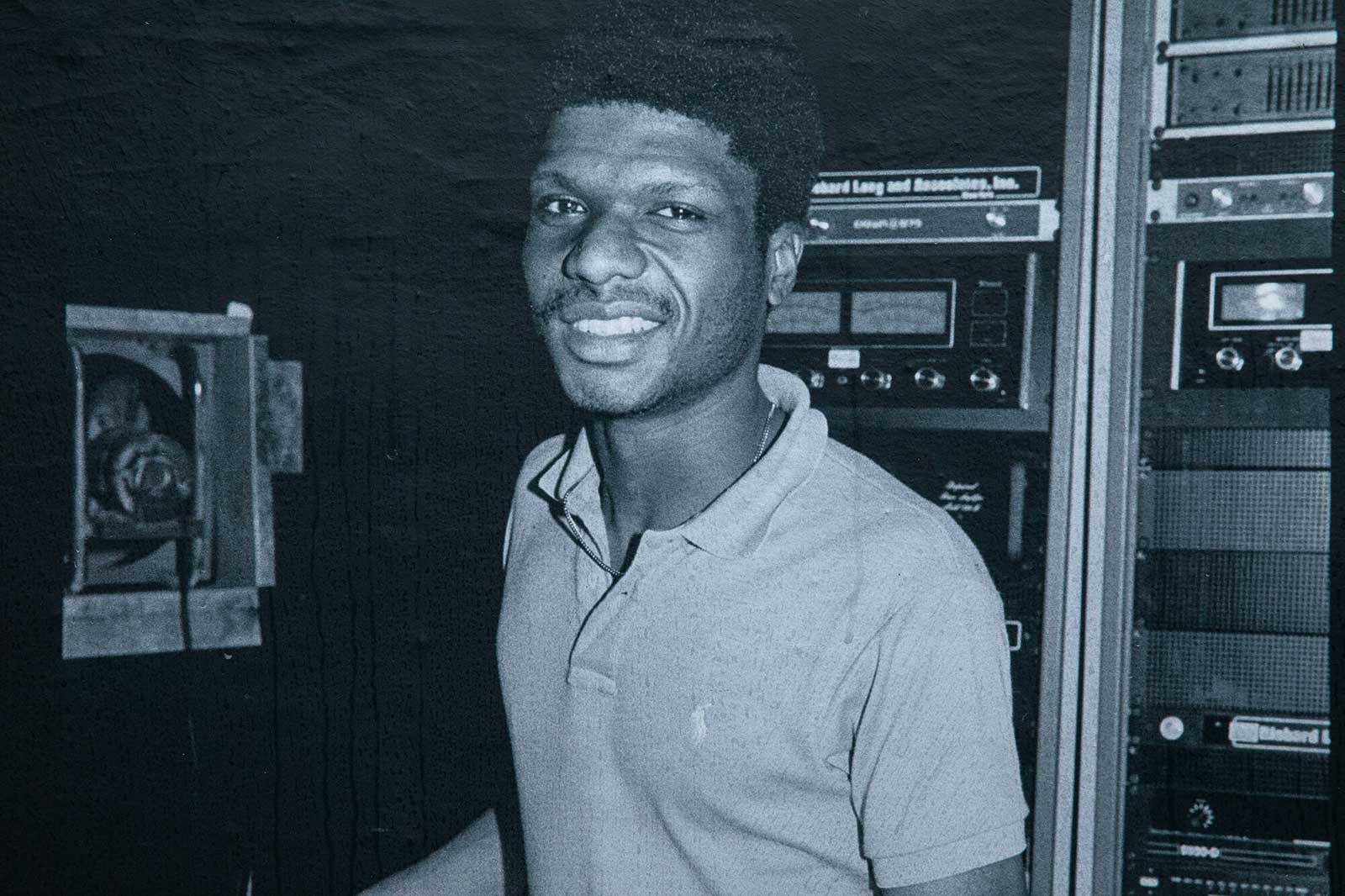 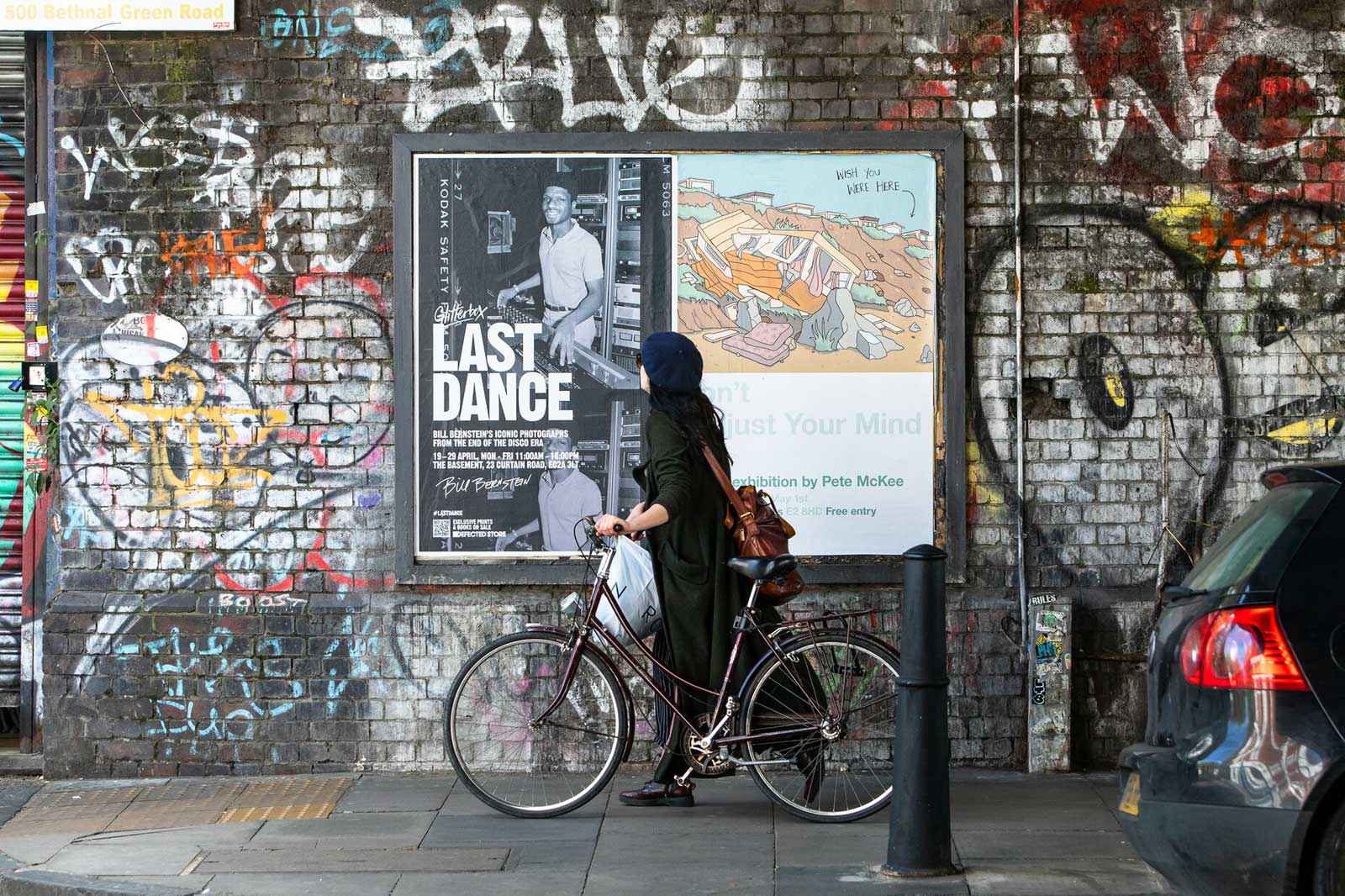 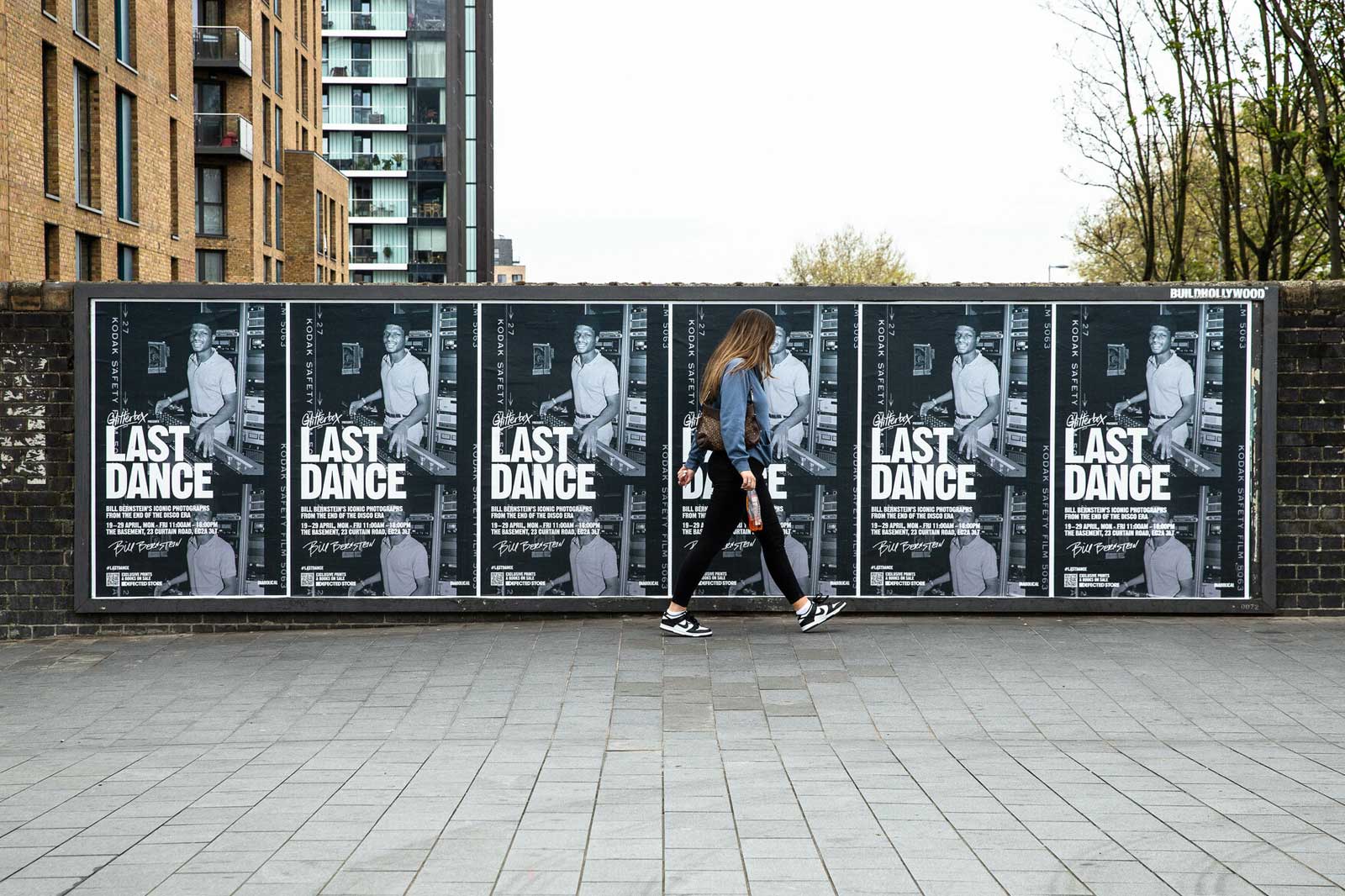 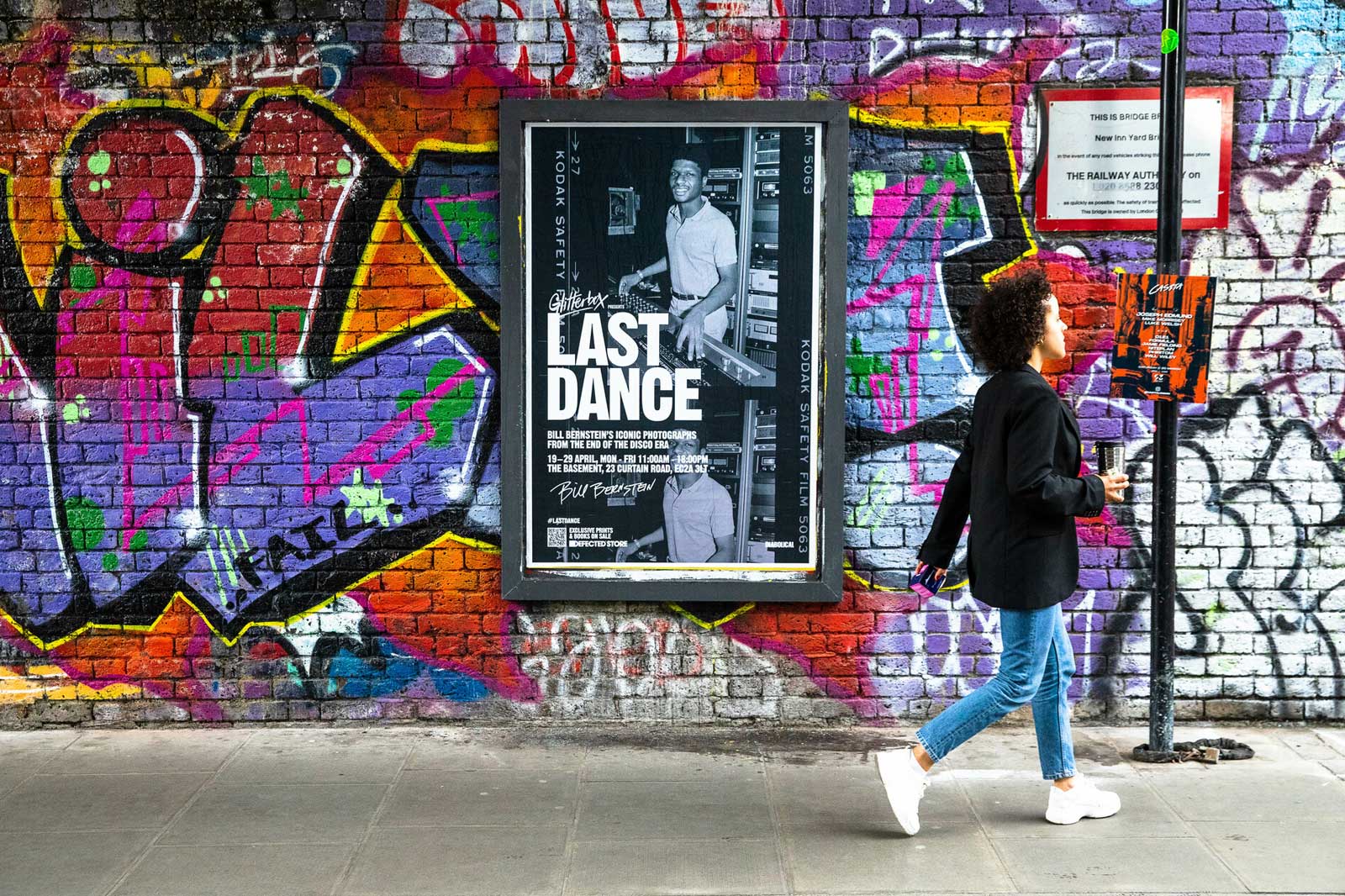