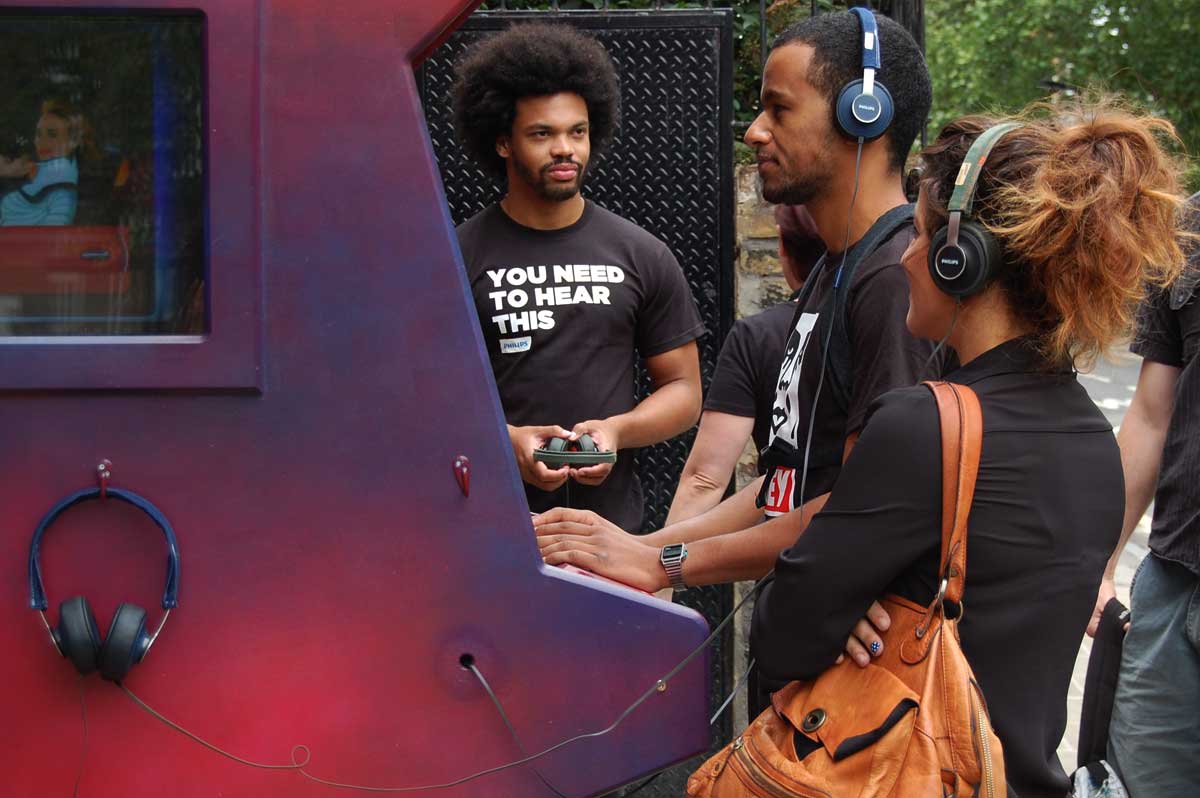 Philips: You Need To Hear This

Jack collaborated on the creation of a bespoke arcade game, placed in Hackney’s Broadway Market, to promote the release of Philips Downtown Denim Headphones and their You Need To Hear This campaign.

Working alongside the creative team at Ogilvy who built the worlds first ever video game for Manchester based electro-pop band, Swiss Lips. Consumers were invited to trial the headphones and the arcade game and create their own remix of Swiss Lips hit single, Carolyn. 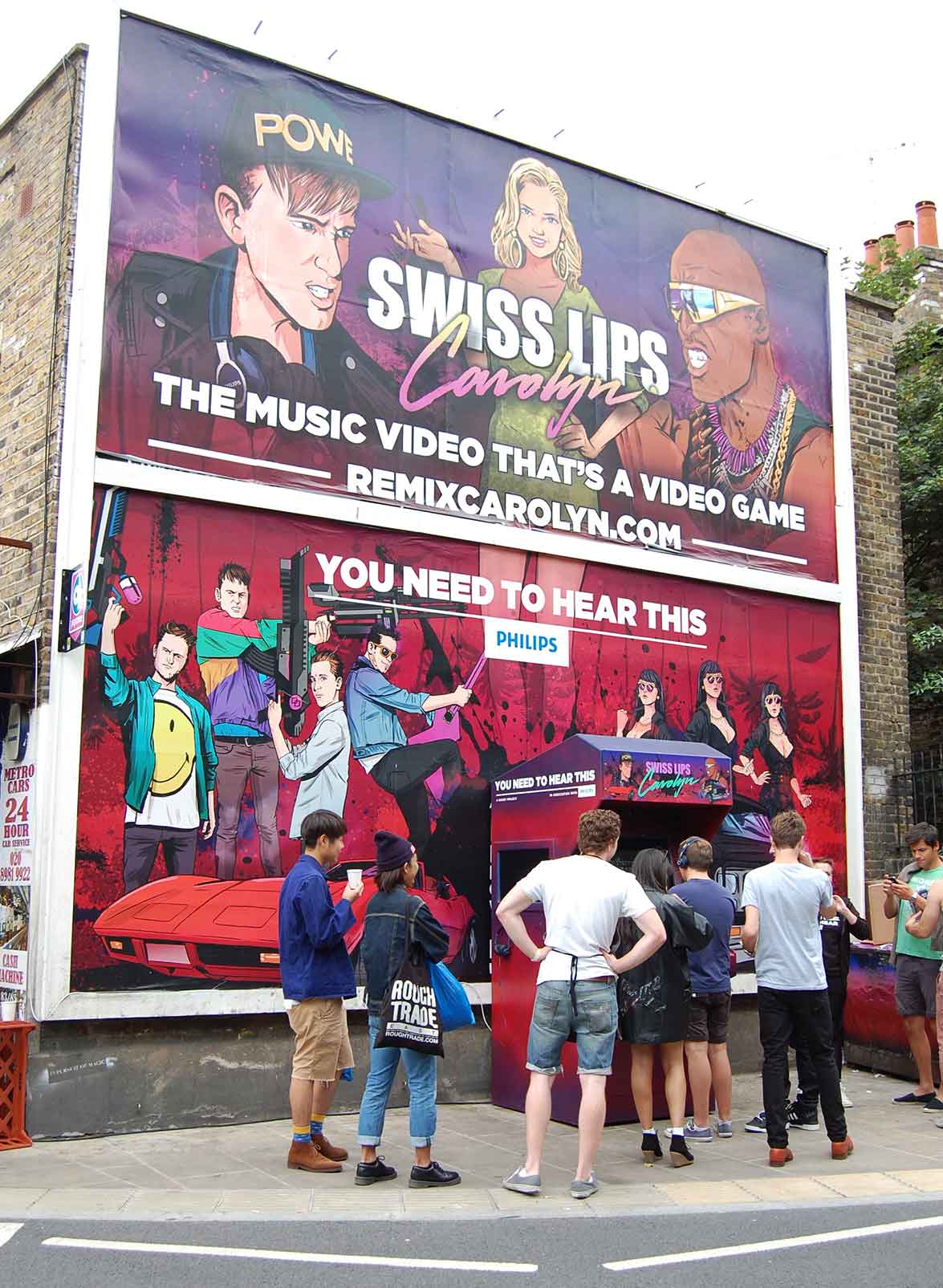 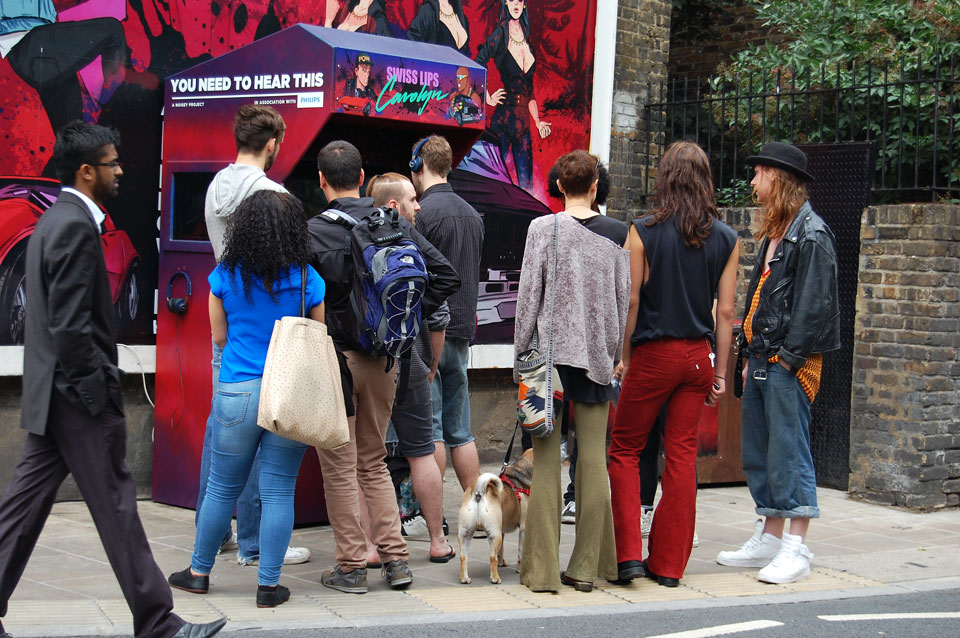 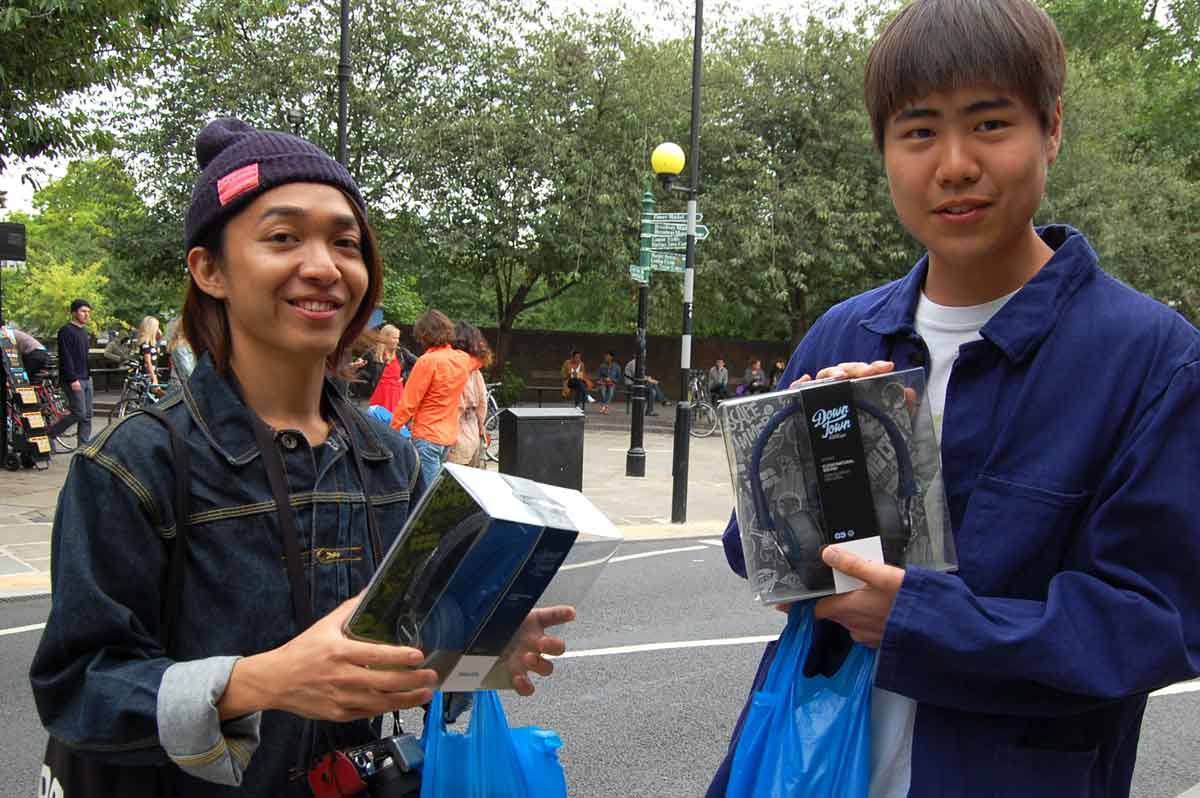 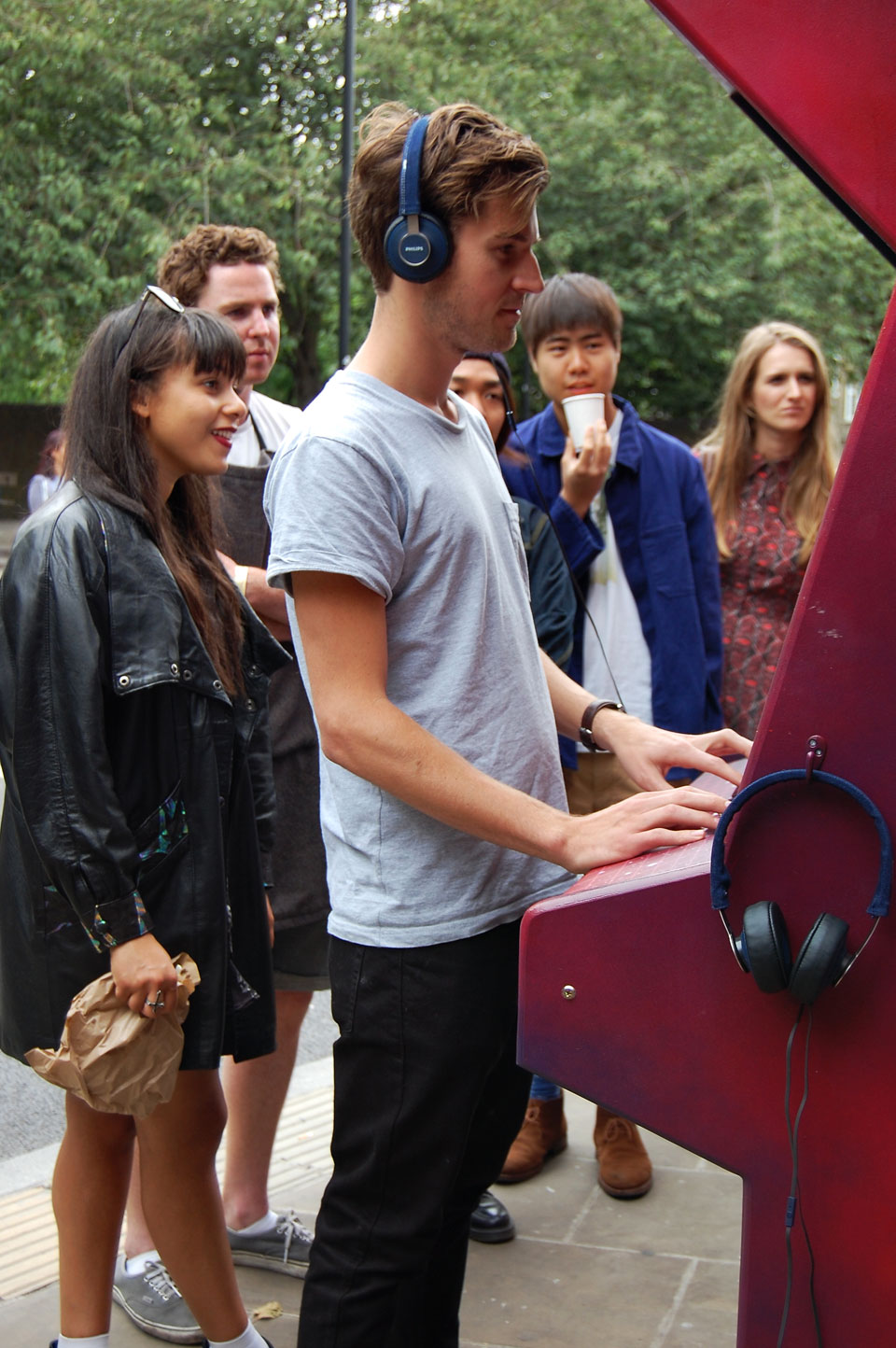 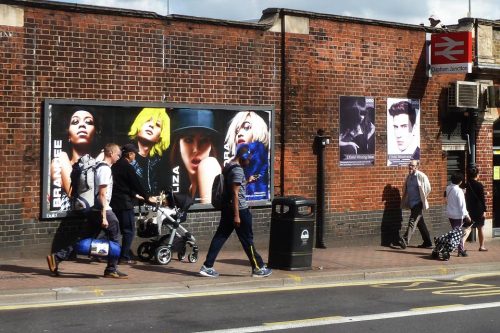 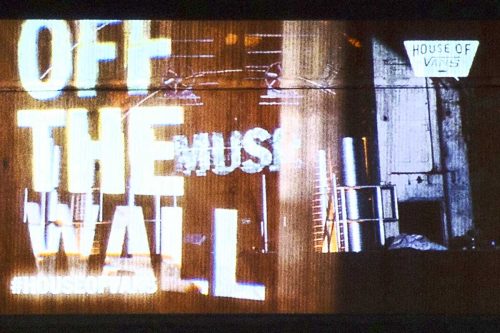