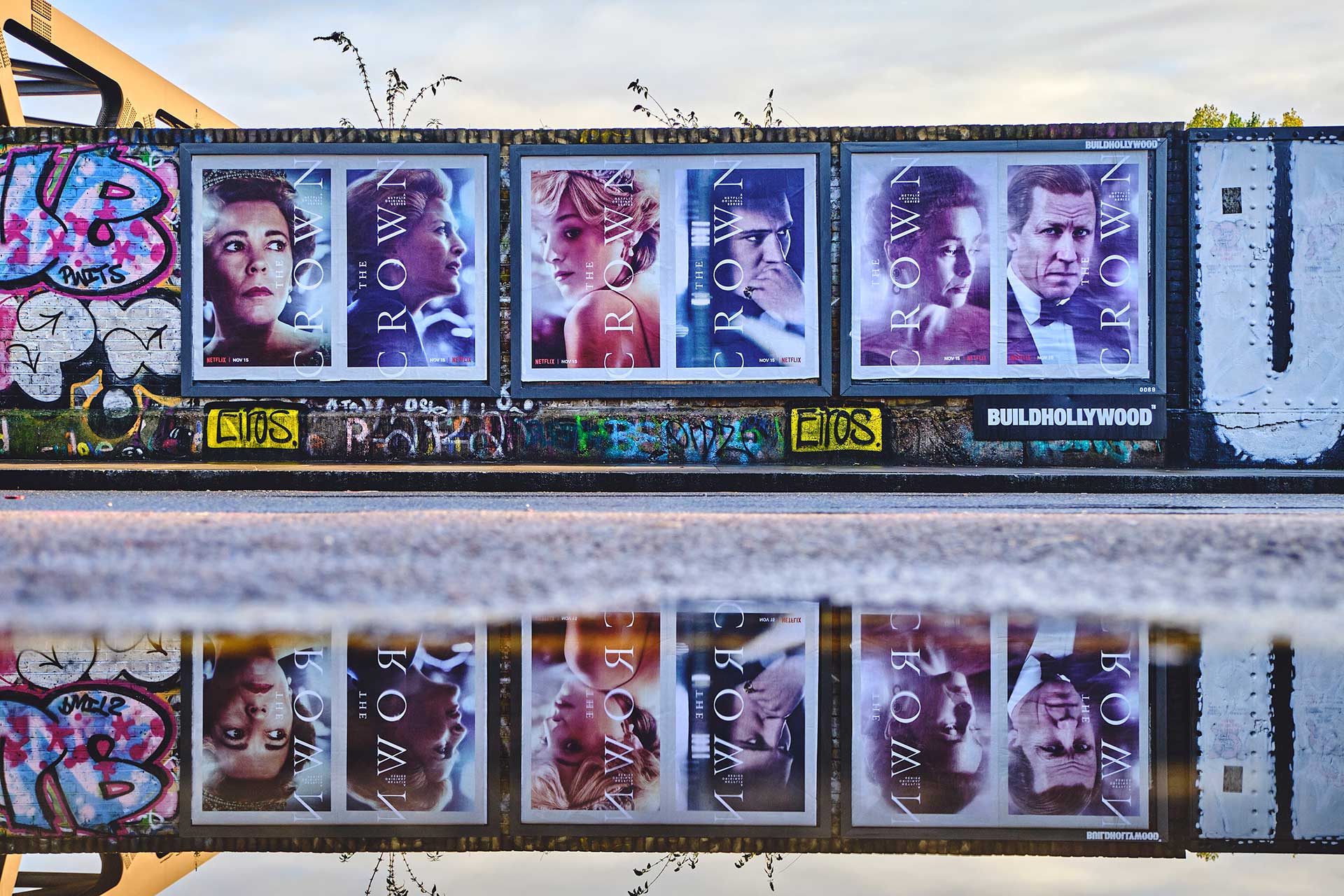 The fourth season of Netflix’s monarchy drama The Crown was perhaps its most anticipated yet: featuring Gillian Anderson as much-hated Prime Minister Margaret Thatcher and Emma Corrin as beloved Princess Diana, it provided some much-needed respite from our current political dramas, offering hours of binge time for bored fans sitting at home.

To launch the successful season, we partnered with Kinetic Worldwide for a huge-scale takeover of London. With glittering, high-impact royal portraits of the main cast of characters, we wanted to make a powerful statement and showcase the actors whose performances have been called “dazzling” and “riveting”, almost even outshining the show itself. 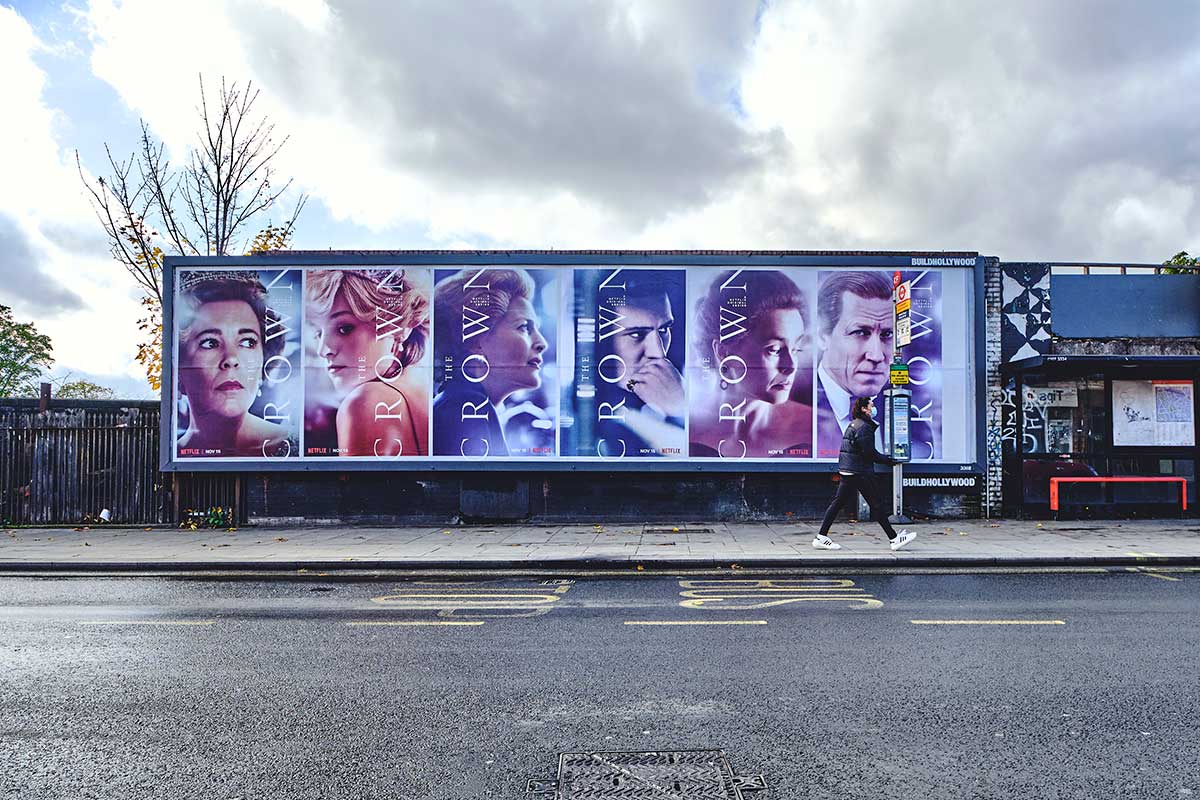 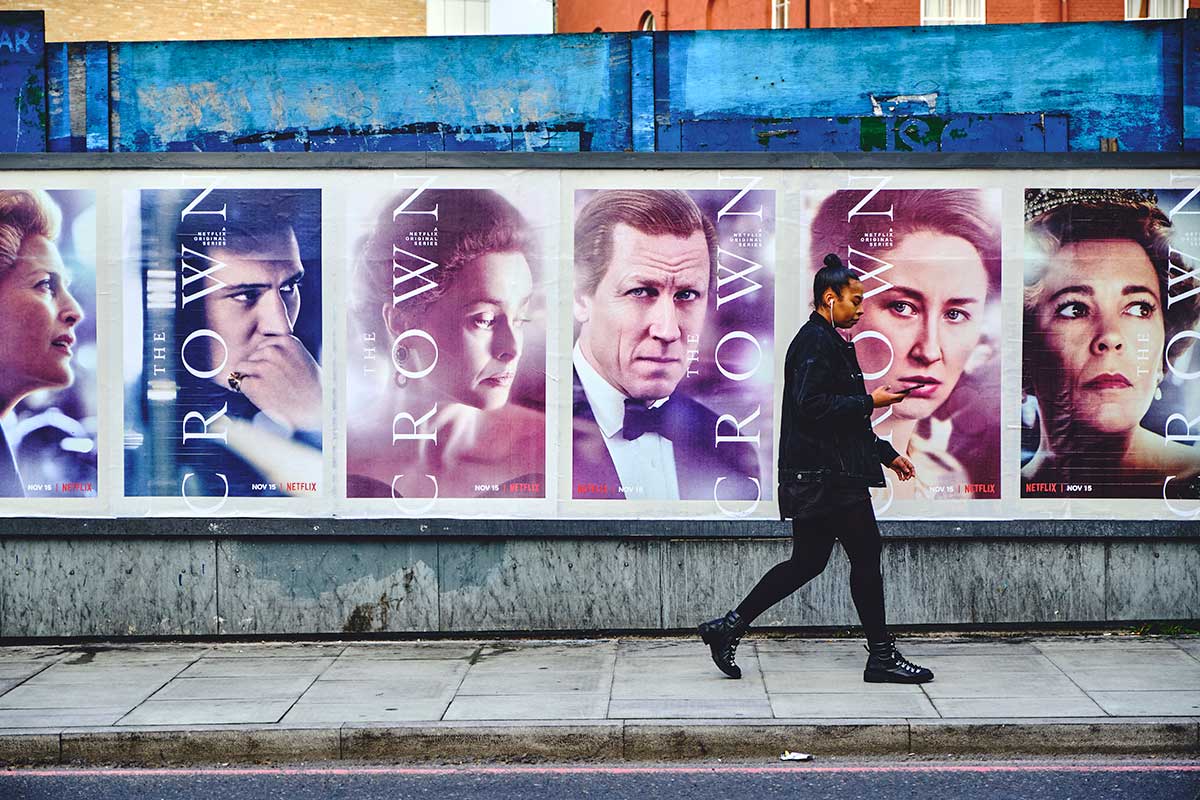 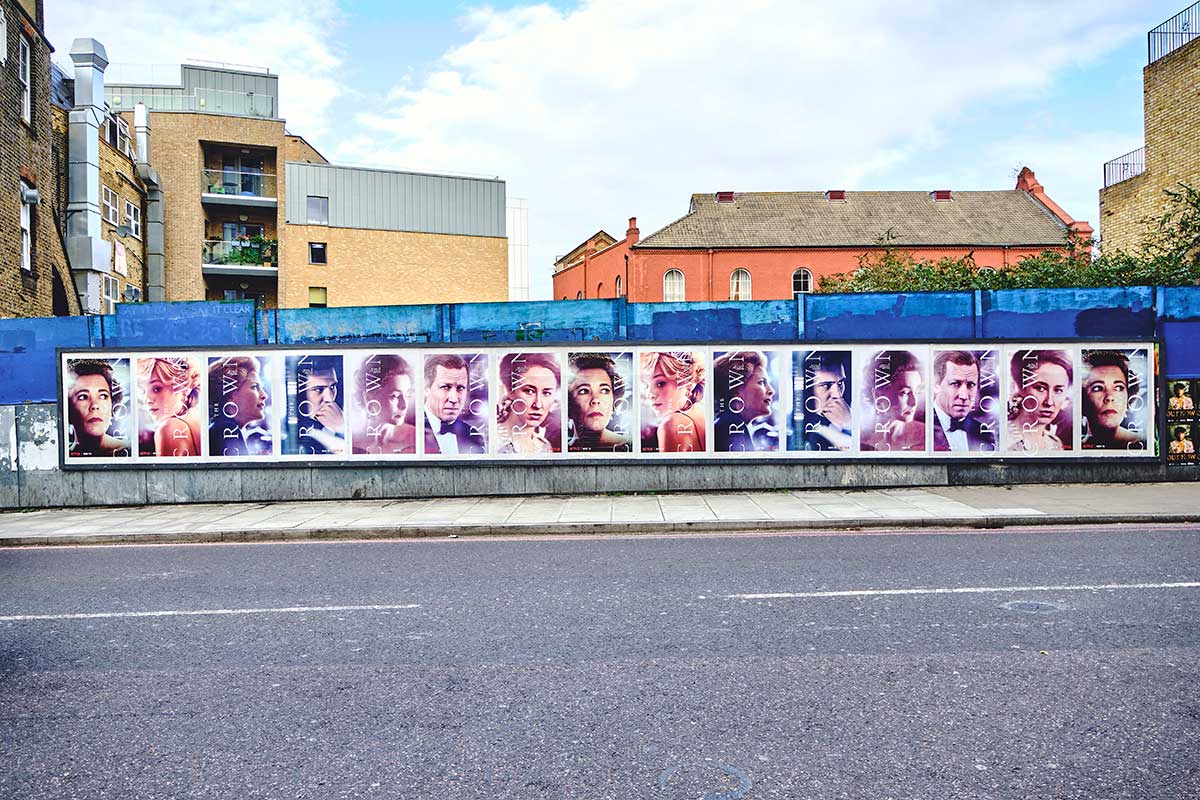 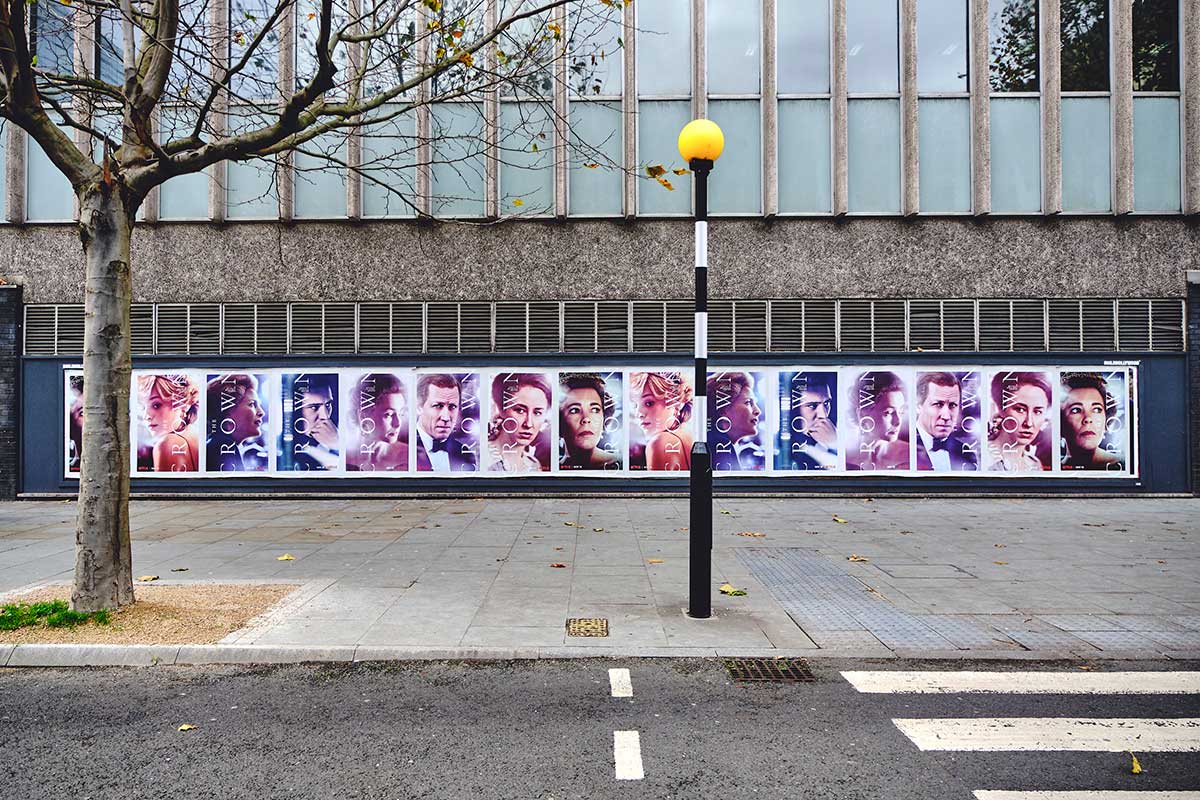 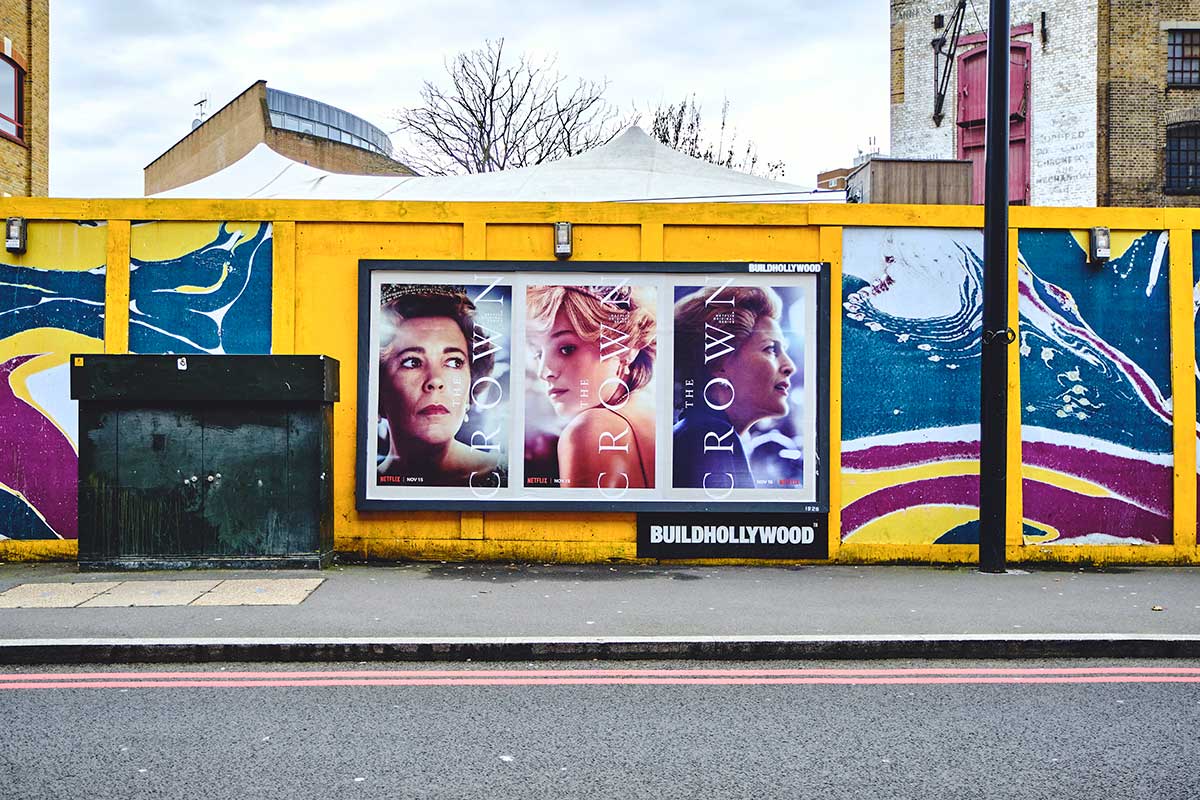 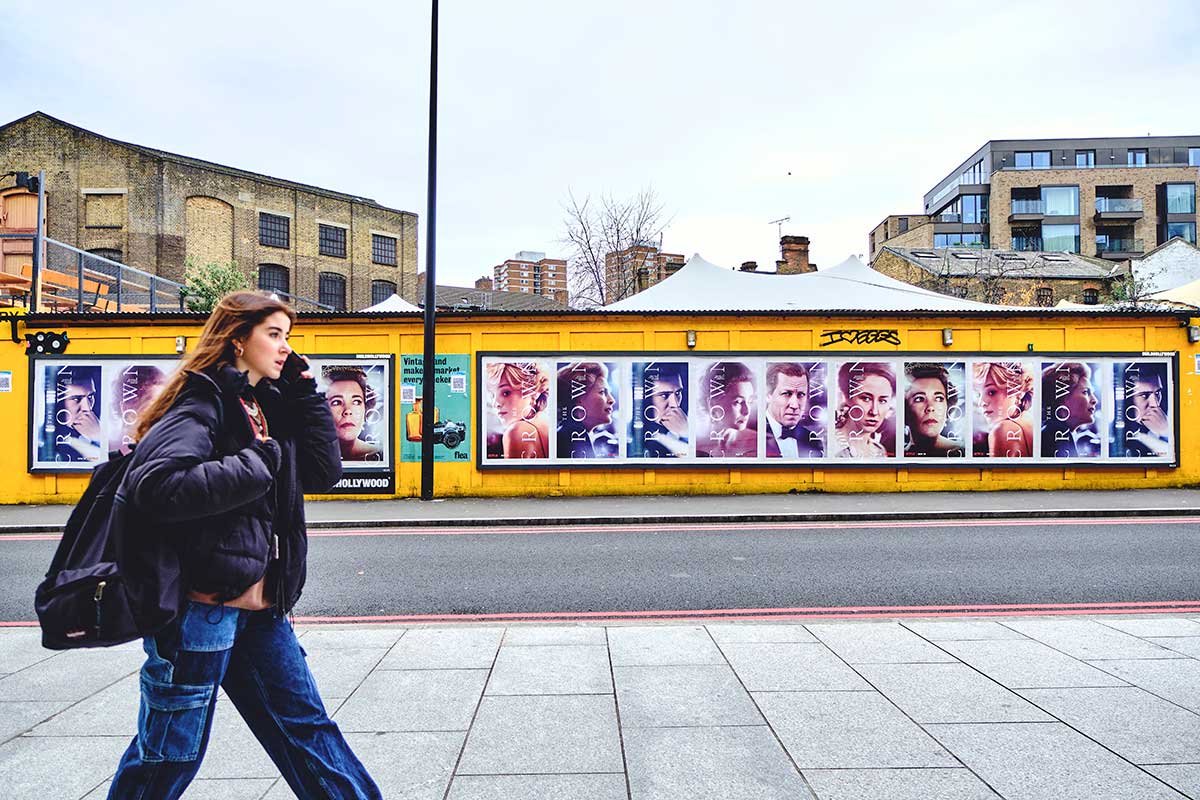 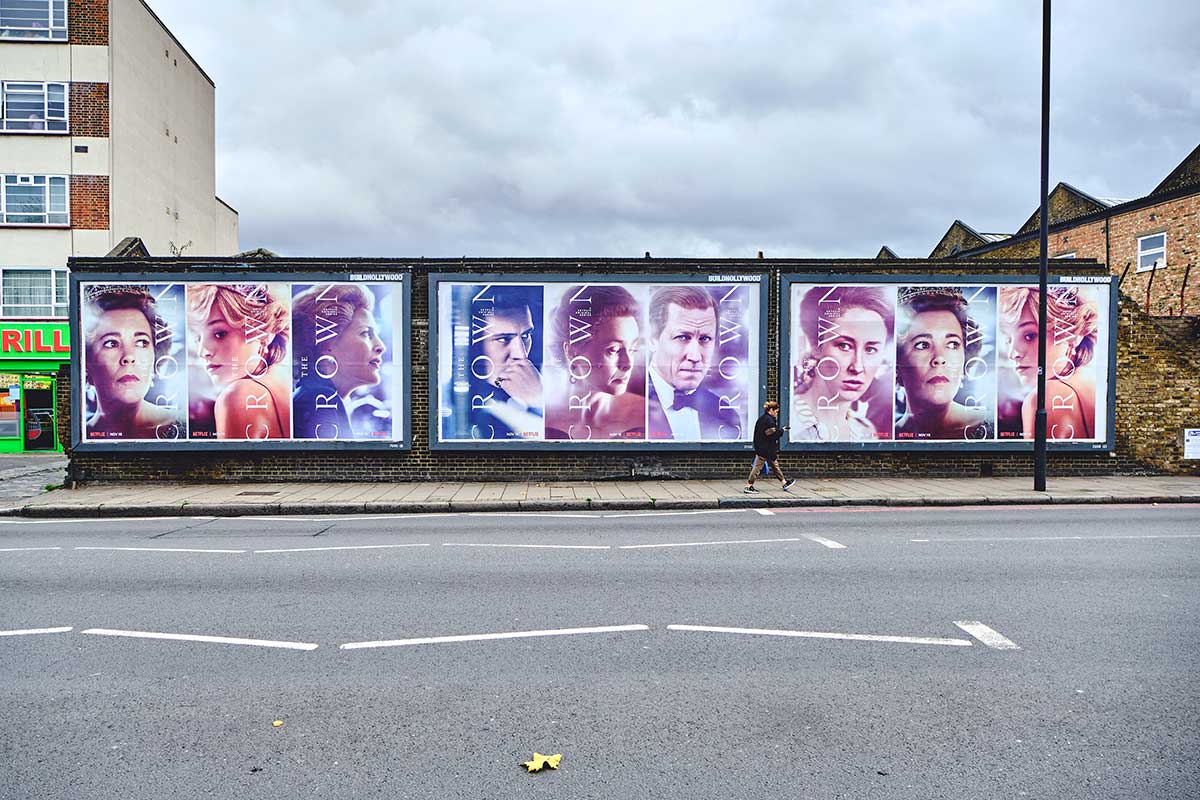 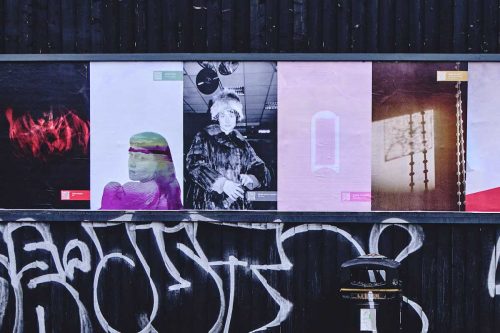 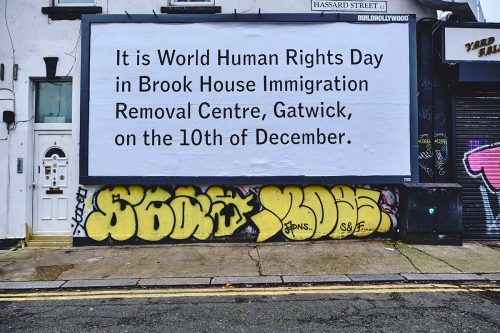